We had the good fortune of connecting with Billy Price and we’ve shared our conversation below.

Hi Billy, what is the most important factor behind your success?
Relationship. Our brand started with a small idea and then grew beyond our wildest dreams. Early on we got connected with a factory to produce our shoes, which ended up being a disaster, both in terms of quality and financial impact. From there, we got connected to a new factory through a friend of a friend. The new factory could have easily turned us away, but instead generously took on our project. From there, we got connected with Nordstrom and Zappos through similar channels. Then being in the marketplace, customers began sharing their success stories. And then as exposure continued to grow, more customers reached out and more retail partners wanted to carry the brand. All of these connections are rooted in relationship. The power of association is a great thing, and has certainly been a key factor in the success of our brand. 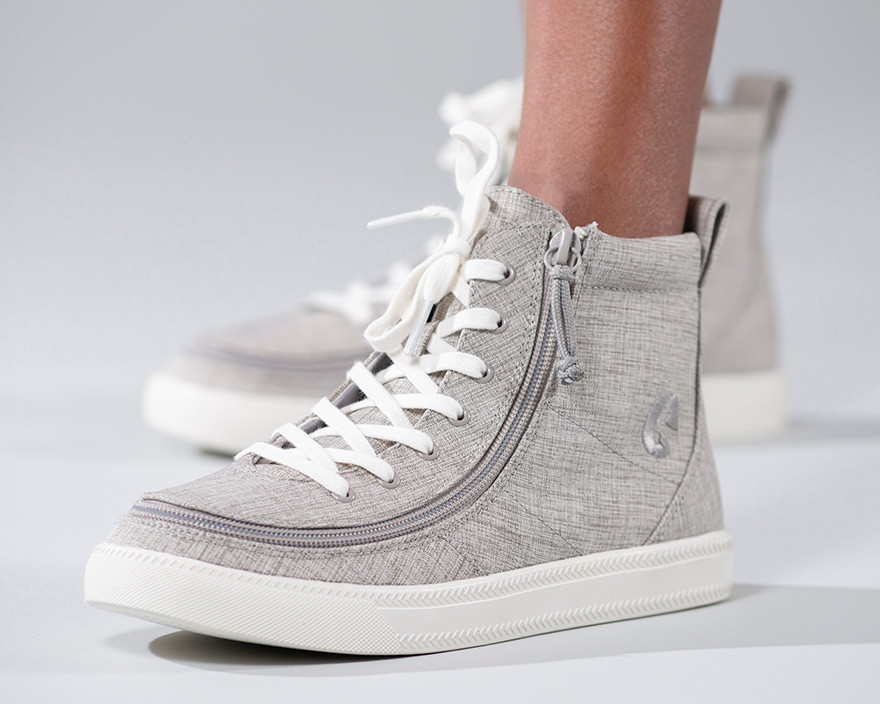 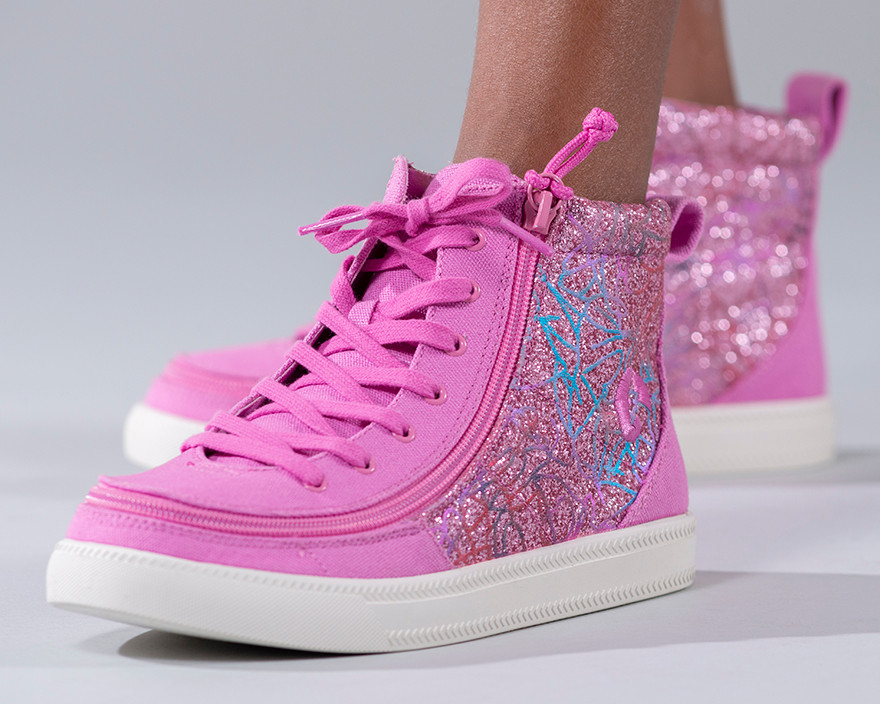 What should our readers know about your business?
Smashing fashion with function, BILLY Footwear incorporates zippers that go along the side of the shoes and around the toe, allowing the upper of each shoe to open and fold over completely. Thus the wearer can place his or her foot onto the shoe footbed unobstructed. Then, with a tug on the zipper-pull, the shoe closes and secures overtop the user’s foot. It’s simple. It’s easy. After breaking my neck from a three-story fall in October of 1996, I became paralyzed from the chest down and lost the ability to move much of my body, including my fingers. Not only did I suddenly face mobility challenges, but daily tasks that I took for granted, such as putting on clothes, became much more difficult. Throughout the years I learned tricks for getting dressed more easily. But that said, the one piece of clothing that always eluded me was shoes—I never found a pair of shoes that I felt were both attractive and that I could put on independently. Fast forward half a lifetime later, I got reconnected with a longtime friend, Mr. Darin Donaldson, and we decided to do something about it. The term “universal design” is used all the time in the construction of homes and city buildings, referring to environments that accommodate all parties. Universal design has even appeared right under our noses with the advancements and popularity of smartphones, which incorporate features that are not only convenient for the masses, but also allow individuals with vision, hearing, and mobility impairments to access all the same information. The designs of these structures and gadgets are universal, so why not apply the same term to fashion? Our approach to universal design in fashion is to create mainstream shoes that are functional, fashionable, and inclusive for everyone. Since being a wheelchair user, our shoes are the only shoes I have ever been able to put on independently.

If you had a friend visiting you, what are some of the local spots you’d want to take them around to?
I am a Seattle boy so my recommendation would be to Lightrail downtown and make your way through Pike Place Market down to the waterfront. Next up would be to lunch at Ivars, looking out over Puget Sound and the Olympic Mountains. 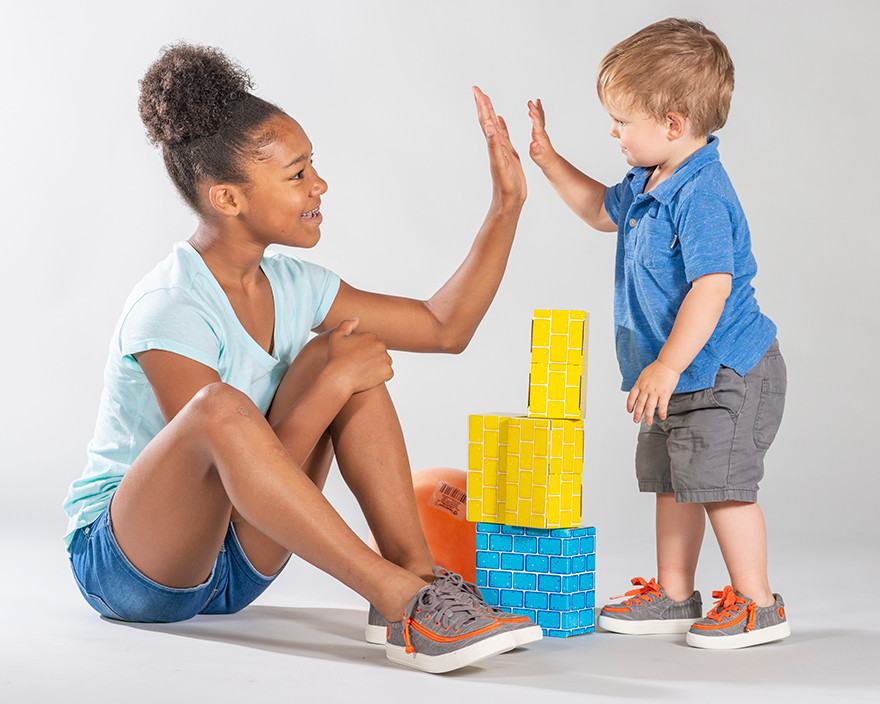 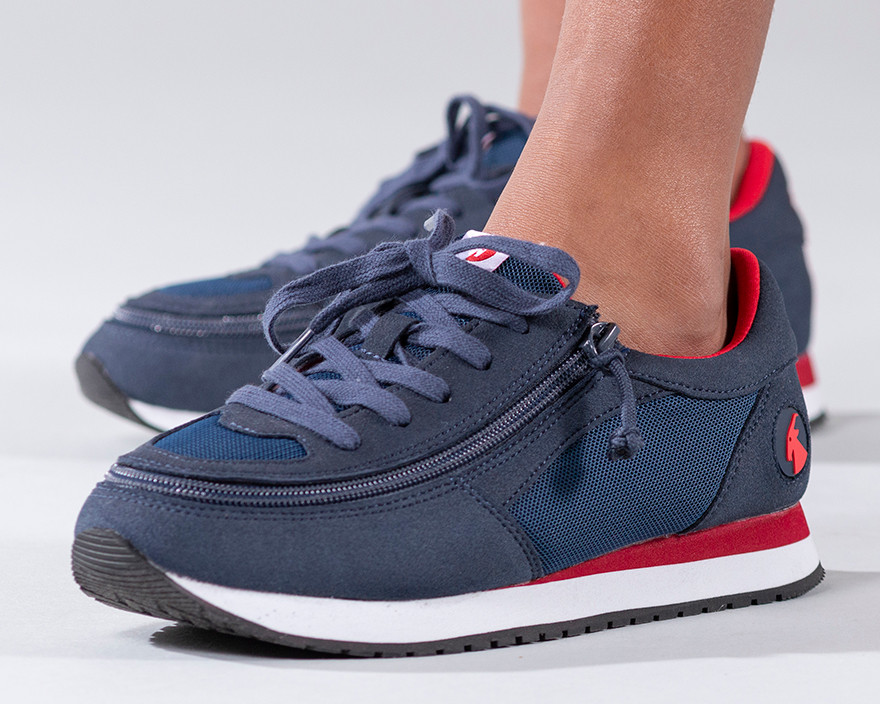 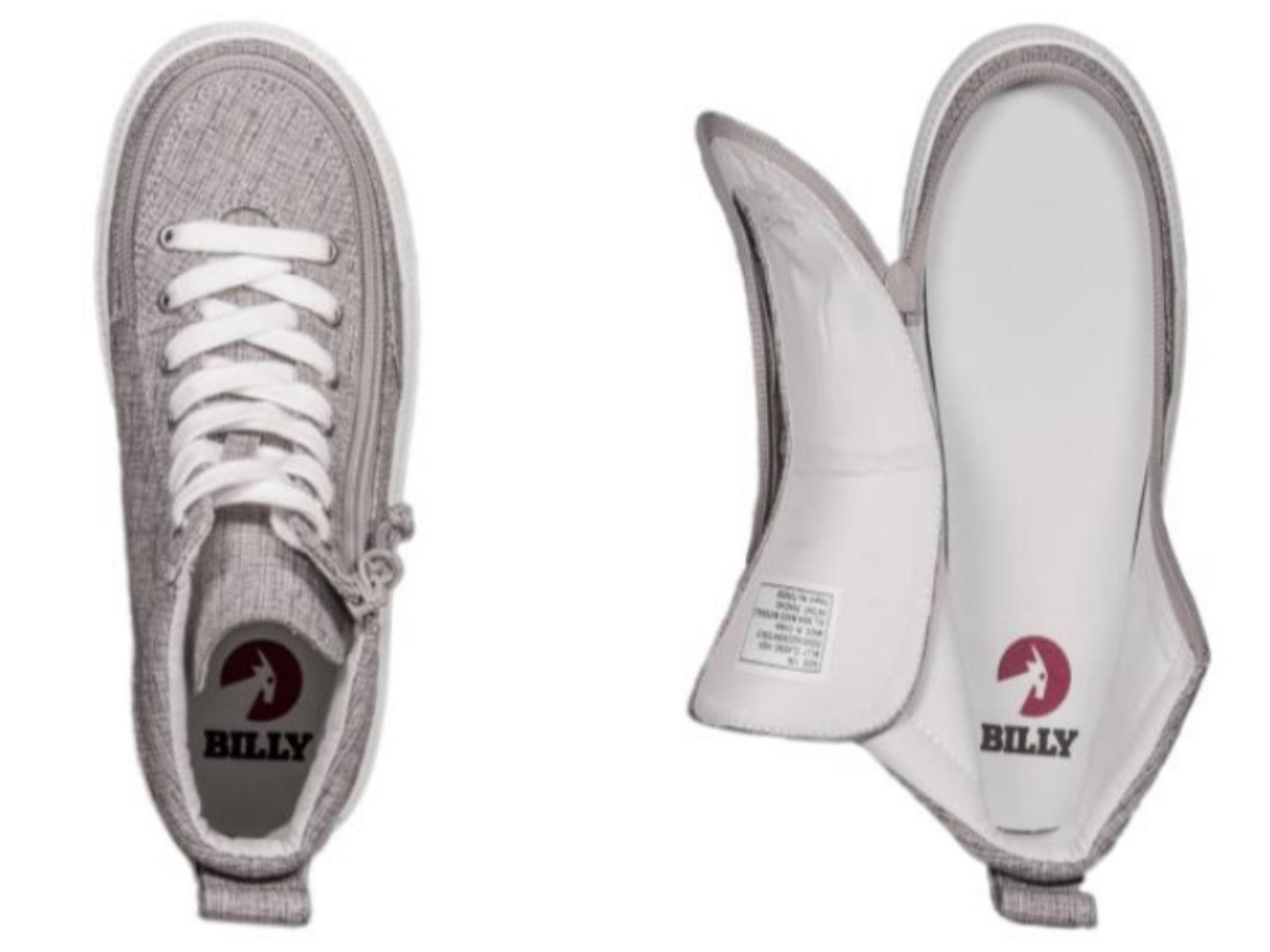 Shoutout is all about shouting out others who you feel deserve additional recognition and exposure. Who would you like to shoutout?
Darin Donaldson, Co-Founder, was the motivator to start our business. Patrick Foster, Director of Sales, was our connector to Nordstrom and Zappos. Zappos and Nordstrom were our first retail partners.