We had the good fortune of connecting with Bobby Sud and we’ve shared our conversation below.

Hi Bobby, is your business focused on helping the community? If so, how?
As a vegan/animal rights photographer, cinematographer, and producer, the content I create spreads awareness to the reality of animal agriculture and the effects of a plantbased diet on health and wellbeing. 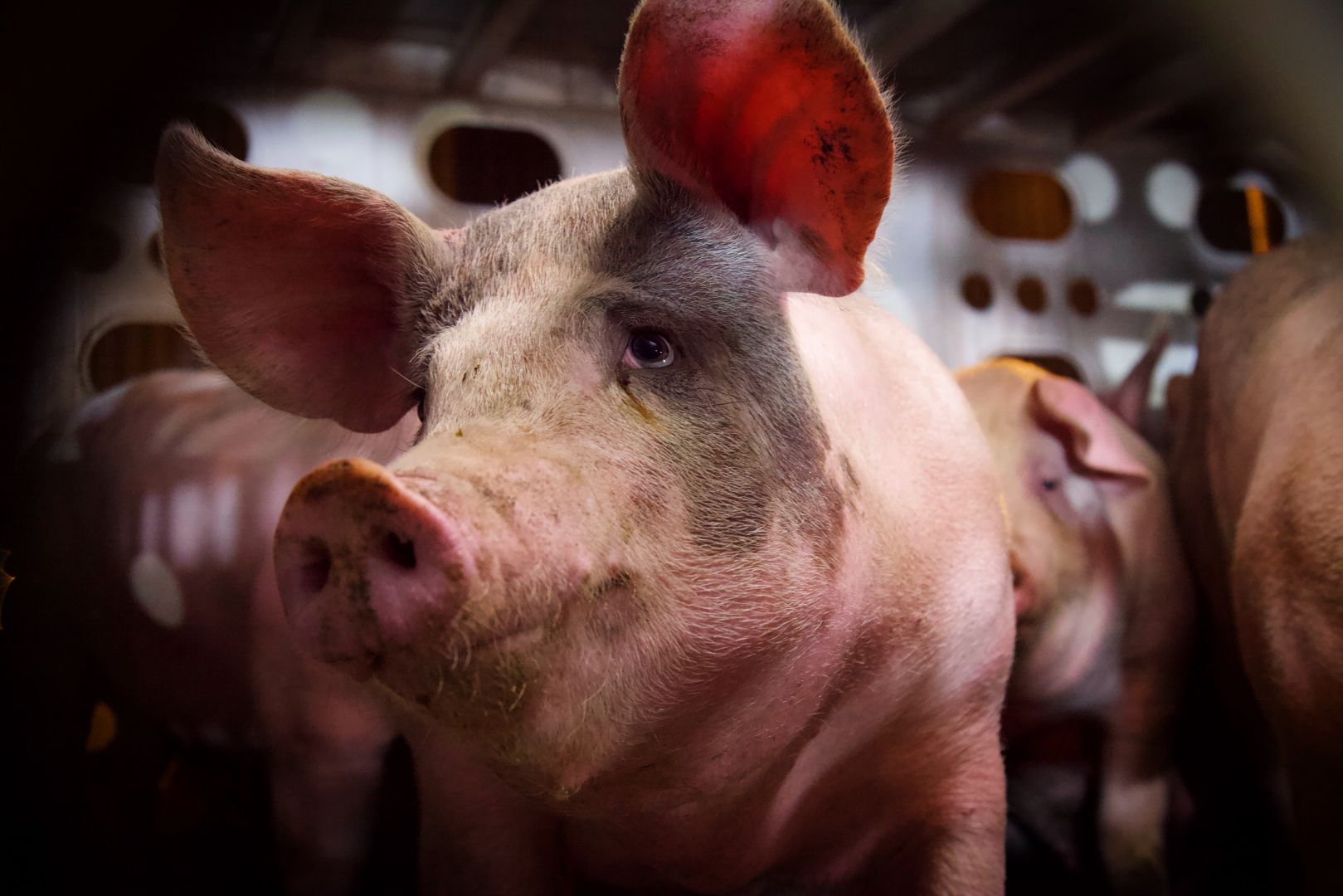 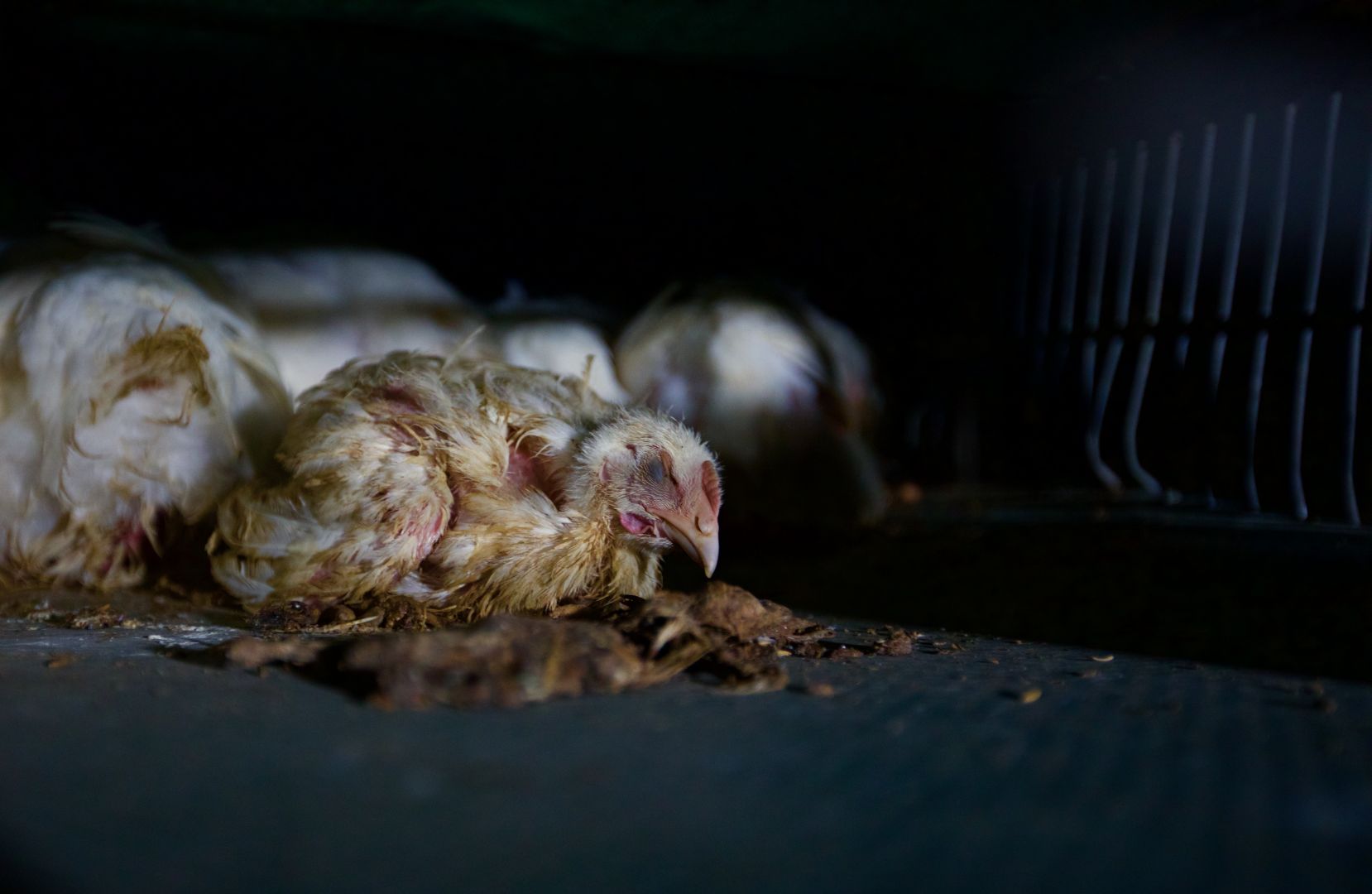 Alright, so let’s move onto what keeps you busy professionally?
Photography – I specialize in “animal photojournalism”, documenting the suffering of animals in the animal agriculture industry. As an organizer and photographer for Animal Save Movement and LA Animal Save, an animal rights organization which holds vigils outside of slaughterhouses in LA, I have spent the last 4.5yrs taking more than +25,000 photos of animals only moments away from death at slaughterhouses in LA. I use these photos as a way of creating awareness to the reality of the animal agriculture industry. My photos have been published on billboards in LA, critiqued by National Geographic, and my photos of Joaquin Phoenix bearing witness at vigils (which he has been doing since the start of LA Animal Save) have been published in People Magazine, LA Times, The Hollywood Reporter, Inside, The Independent, and others.

Filmmaker – As a filmmaker in LA, I got started by producing and directing an international vegan travel show “The Road Less Eaten”. We shot 2 episodes (1 in Israel and 1 in Ireland).

It was at my first LA Animal Save vigil that I was introduced to Amy Jean Davis (founder of LA Animal Save) and Shaun Monson (director of “Earthlings” & “Unity” and producer of “Dominion”). I was asked to film one of the vigils and I gave the footage to Shaun, who then asked if I would be interested in helping him shoot his new film.
Documenting the suffering of animals, either by video or photo is anything but easy. When you are standing on the killing floor of a slaughterhouse filming animals being killed, one after another, or on a factory farm documenting the immense suffering these animals experience, there is a heavy psychological and emotional toll. Even with the best mentor any animal rights filmmaker could ask for, I still suffer from PTSD. It was something I learned from my brother (Adam Sud) that has allowed me to continue without experiencing “burnout”, and it’s all about perspective. The majority of vegan activists are motivated by 1 of 2 things, love or hate. An activist motivated by hate does so because they hate that trillions (literally 2-3 trillion) land and marine animals needlessly suffer and die every year. It could be they hate that the planet/environment is being destroyed at such an alarming rate because of animal agriculture, or they hate that people are sick and dying of diseases which are completely preventable and reversible with a healthy plantbased diet. Hate is a great motivator for short term change, but it never lasts, because every action they take will be a reminder of how much they hate, which is exhausting. They could also choose to be motivated by love, how much they love helping and saving animals, saving the planet/environment, or how much they love helping people find health and happiness again. Now every action is a reminder of how much they love animals, the world, and others. Where hate was exhausting, love is empowering, and I don’t believe we can can “hate” our way to a solution for a kind and compassionate world. This has been the greatest lesson for me, both personally and professionally.

I also co-directed the Million Dollar Vegan campaign series, a video series with more than 60 interviews of vegan athletes, soldiers, doctors, and people who have reversed serious chronic disease with a healthy plantbased diet.

What I have learned is it’s not the most talented person, but the person who consistently shows up that finds success. 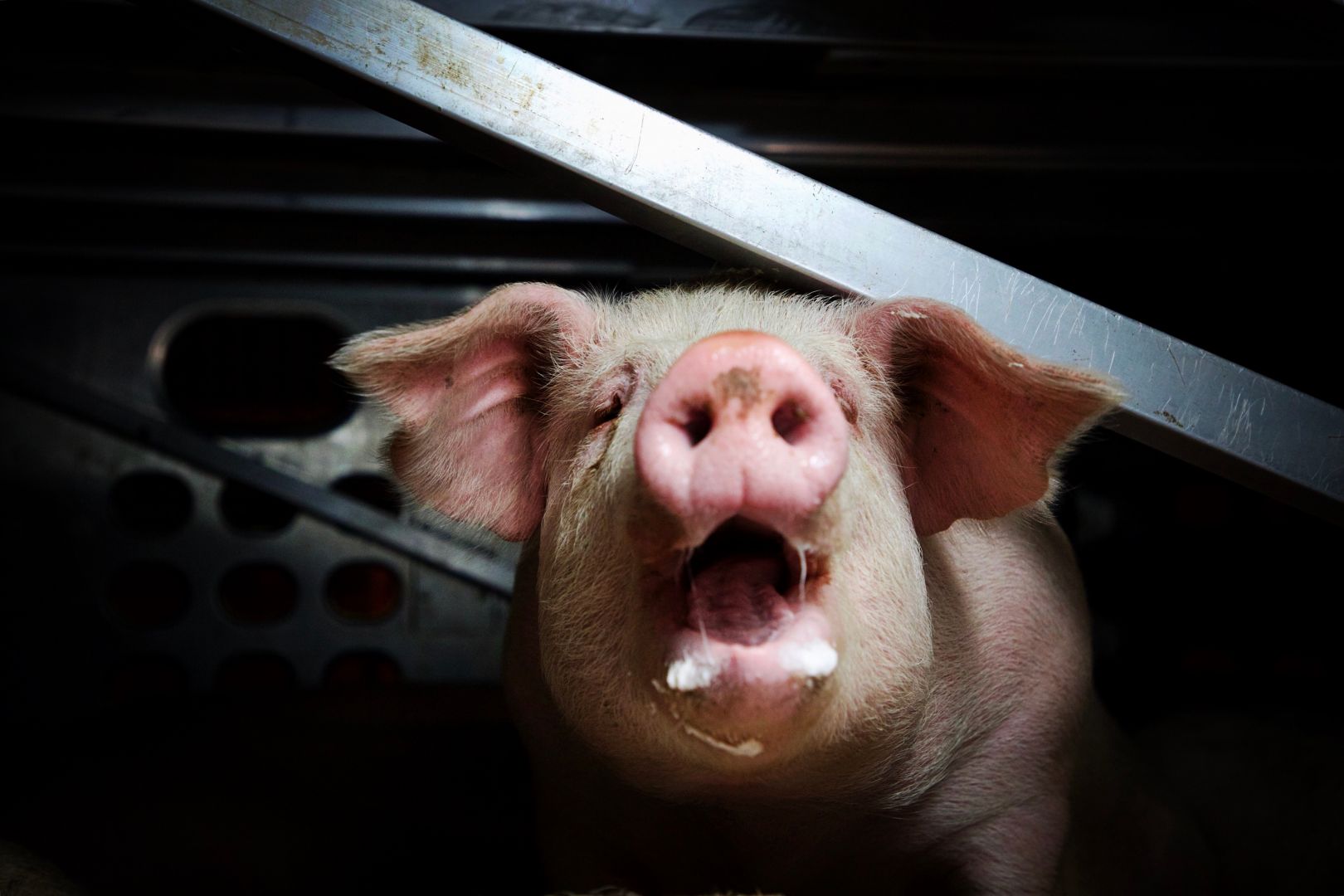 If you had a friend visiting you, what are some of the local spots you’d want to take them around to?
I would certainly take them to my favorite vegan restaurants, Little Pine and Pura Vita are my top two. Also Locali, the vegan badass breakfast sandwich is insane! I enjoy hiking, so if they were up it, I would take them to my favorite hikes in Topanga and the Palisades. 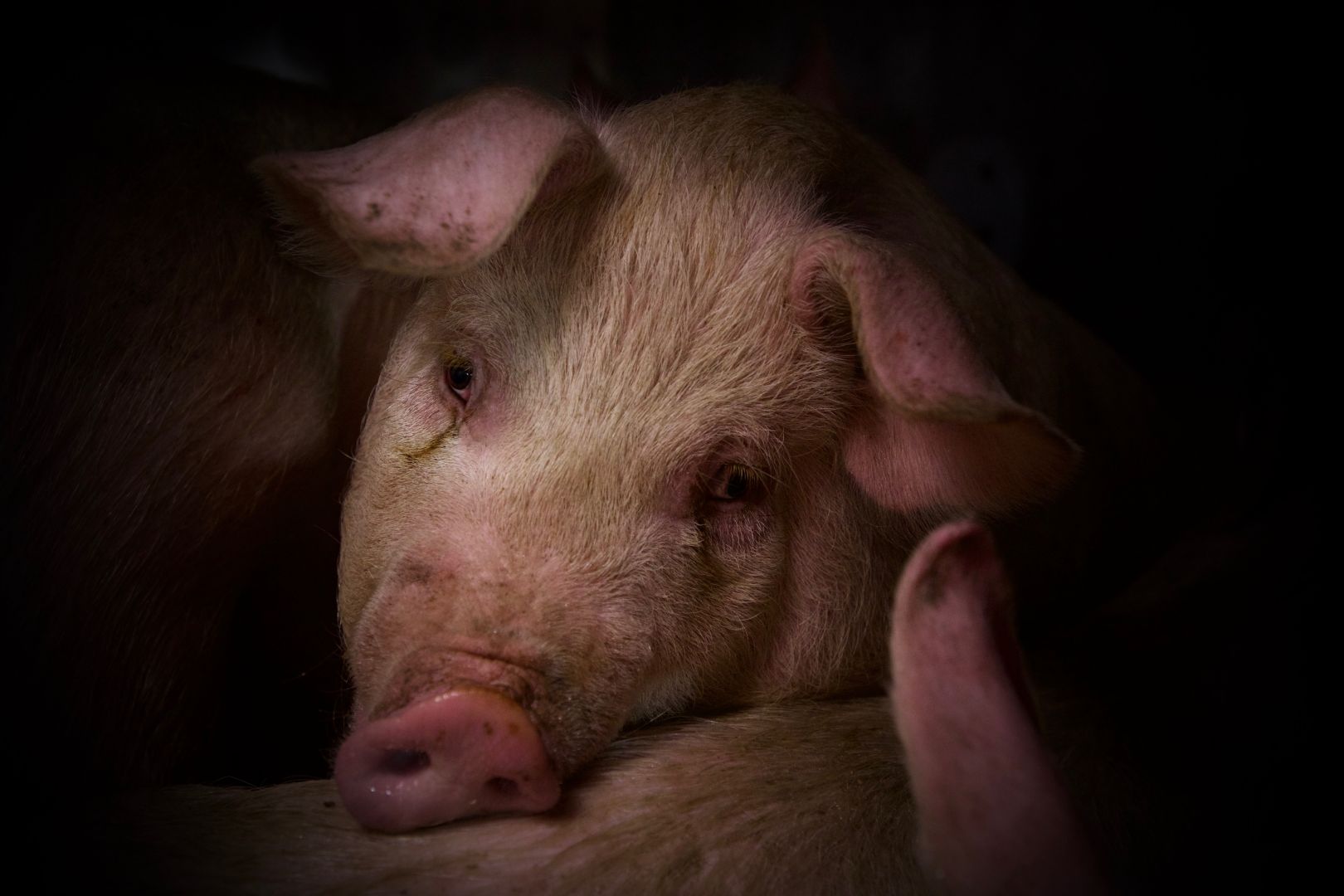 Who else deserves some credit and recognition?
My brother Adam Sud (@plantbasedaddict) for sure, along with Los Angeles Animal Save, The Animal Save Movement, and Million Dollar Vegan.

Also, a very close friend of mine, David Clark ( @wearesuperman ). I met David while filming him and 6 other ultra-athletes run across the United States, from Santa Monica pier to Washington DC in 28 days. We became good friends and continued to work on projects together. David was a vegan, a world class ultra-runner who completed more than 40 +100mile footraces. He was a 2x bestselling author, a mixed martial artist, and produced the We Are Superman Podcast. In May 2020, David Clark passed away at the age of 49.

I just want to share one incredible piece of wisdom from David Clark,
“Im sure you’ve heard people say, live everyday like its the last day of your life. I know that is meant to be a lesson in gratitude, but it’s just not realistic. But here’s what we can do, we can treat everyone we meet like its their last day. If we do that, we’re kinder to people, we connect better, we forgive more, and by doing that we change their lives, we make their lives better and transform ours in the process.” 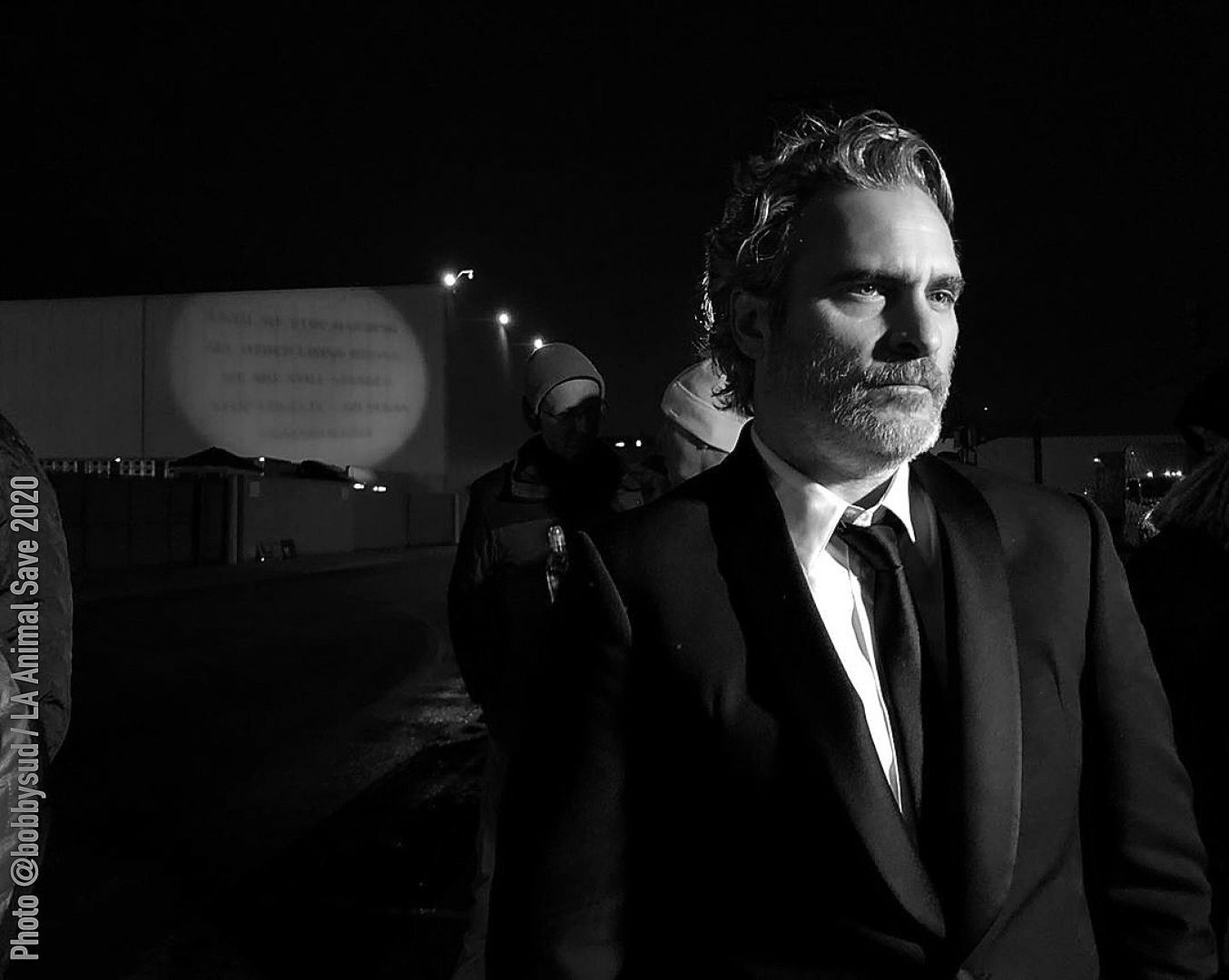