We had the good fortune of connecting with Bobby Yan and we’ve shared our conversation below.

Hi Bobby, how do you think about risk?
Risks are the life choices you make that inform and gain you valuable lessons, both positive and negative. I’ve learned to look back on these risks I’ve taken (or sometimes lack of) and be grateful for each outcome, as they make me who I am today. As a creative, risks means showcasing your authenticity as an artist and expressing who you are. Every project I write or direct expresses just that. 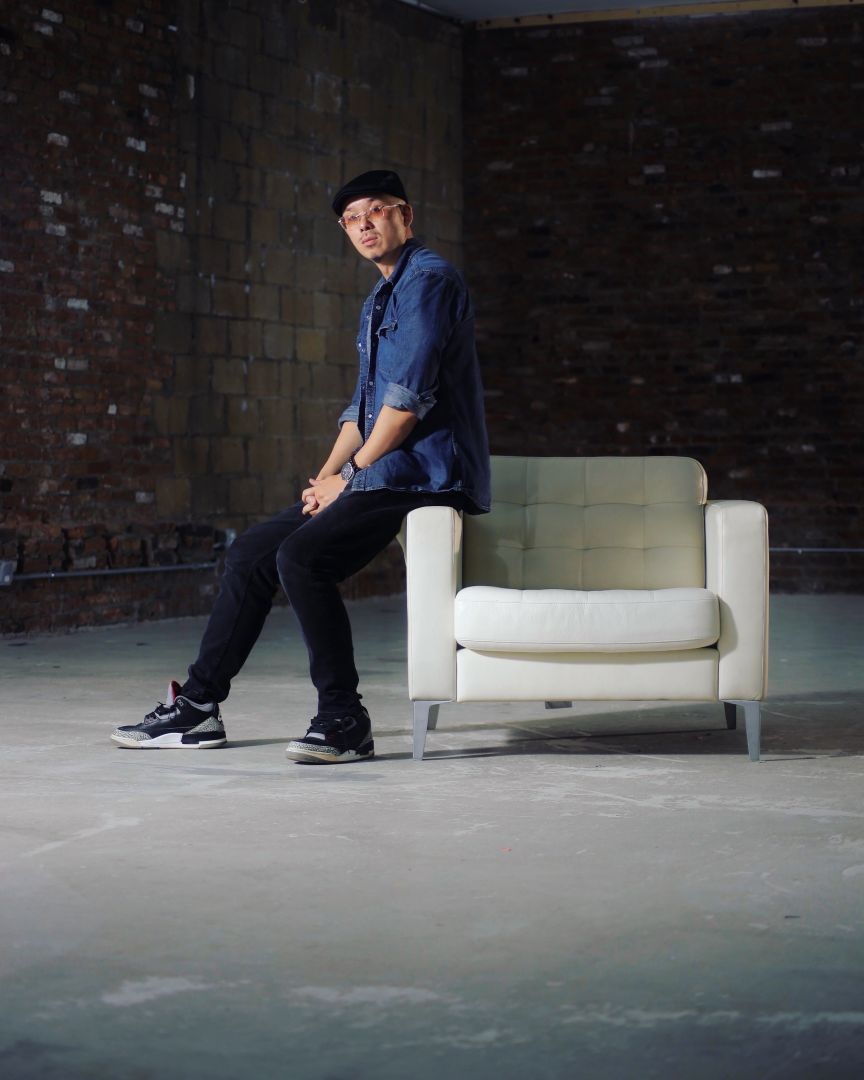 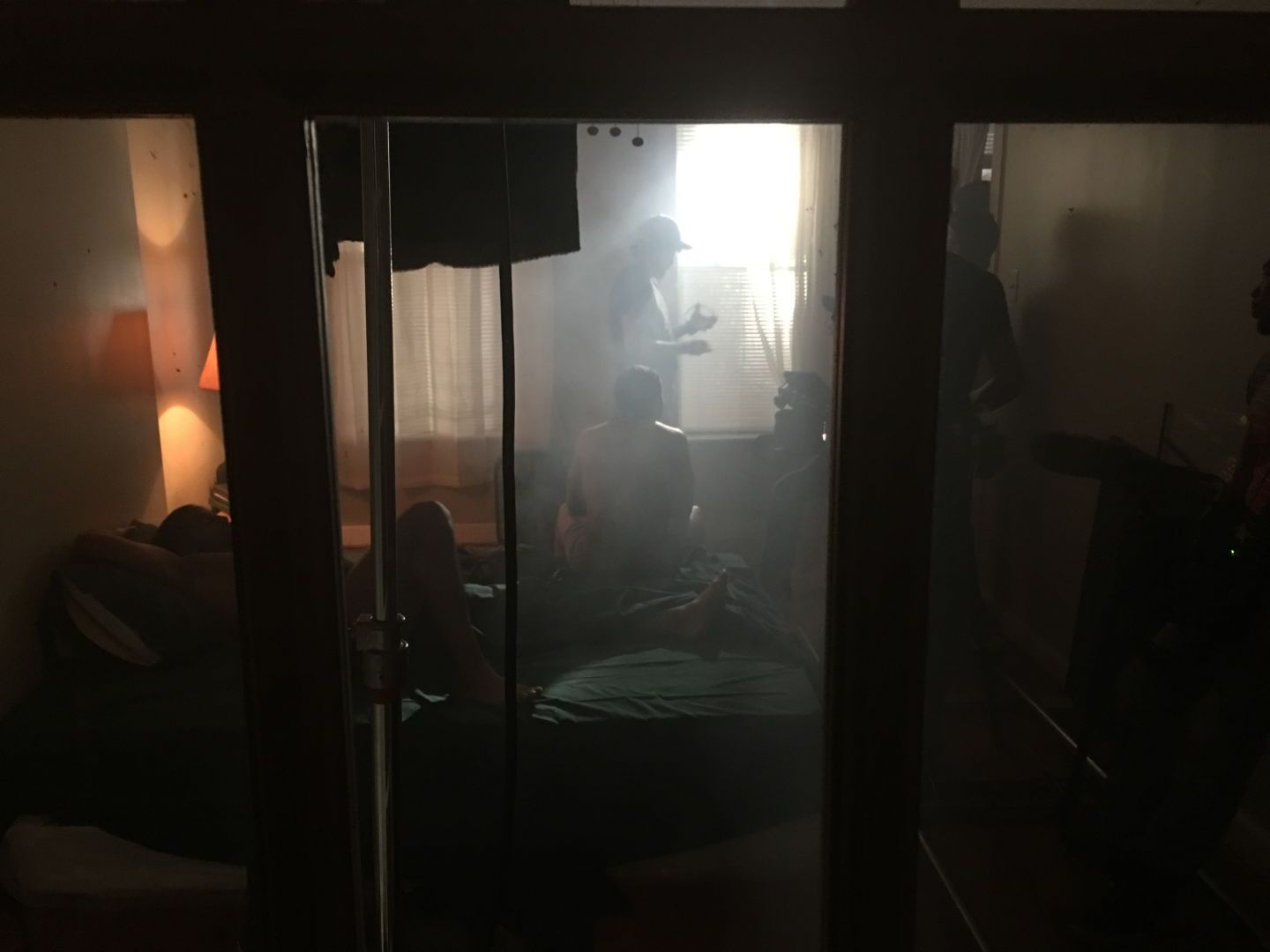 Please tell us more about your work. We’d love to hear what sets you apart from others, what you are most proud of or excited about. How did you get to where you are today professionally. Was it easy? If not, how did you overcome the challenges? What are the lessons you’ve learned along the way. What do you want the world to know about you or your brand and story?
I come back a multi-hyphenated background of music, culture and art. A child of Chinese immigrants, I was born and raised in Washington Heights in New York City in the 70’s before later moving to Hollis Queens. From this I was blessed to be able to see and experience firsthand the growth and development of Hip Hip culture (music, graffiti, DJ’s, dance) which plays strongly into my art today. Art and music were my life. Growing up the two things I loved the most were drawing and singing. My original goal was to be a singer. I soon discovered my love of directing and filmmaking because it allowed me to encompass all of my creative and artistic talents into one. My dream has always been to create and direct a Star Wars type of film or franchise. The biggest milestone for me was when I moved to New Orleans at age 17 for college. Experiencing at first complete culture shock, I soon found myself knee deep steeped in the beautiful culture of the people and city. In doing so, I entrenched myself completely into singing at first, joining the school’s choirs and singing groups and performing all across the city. At the same time, I was also developing my skills in filmmaking and TV. My first foray into TV production was through the local student run TV station at my college, Tulane University. I produced a Hip Hop music video show called “Hip Hop Half Hour” which became a huge success citywide and ran for over ten years, garnering nationwide attention as one of the top local music shows across the country. This was before the time of YouTube, so shows such as mine were heavily influential in promoting new music and artists. I became the young kid with the video camera everywhere I went – from local clubs to national music conventions, capturing footage and interviews with all of the biggest and local artists of that time (from Notorious B.I.G. to Jay Z all before they were famous). During that time, I was constantly honing my craft as a filmmaker, teaching myself all the skills that I use today. I broke into directing first with music videos, which was a natural transition for me based on my work with the show. As an aspiring singer and performer myself, it was really easy for me to work with the artists and create while living vicariously through them. Every job I directed was a mini master class in class in production where I explored different ways of practicing the craft, whether it was in lighting, composition, storytelling, editing or visual motifs. To this day with my films, I continue to build off of this ideology where I am always reinventing myself and exploring new ways of telling a story. One of the biggest lessons I’ve learned is to march to your own beat. Respect your own craft and ultimately, believe in yourself. Bring your own authenticity and passion to your vision. The road to success may take time, but don’t give up and continue to grow and enjoy the process.

Let’s say your best friend was visiting the area and you wanted to show them the best time ever. Where would you take them? Give us a little itinerary – say it was a week long trip, where would you eat, drink, visit, hang out, etc.
I’m a foodie so the best time would be just to go eat out (back when that was a thing) and food hop. I get bored easily so I would probably suggest places and things to do that I’ve never done before. 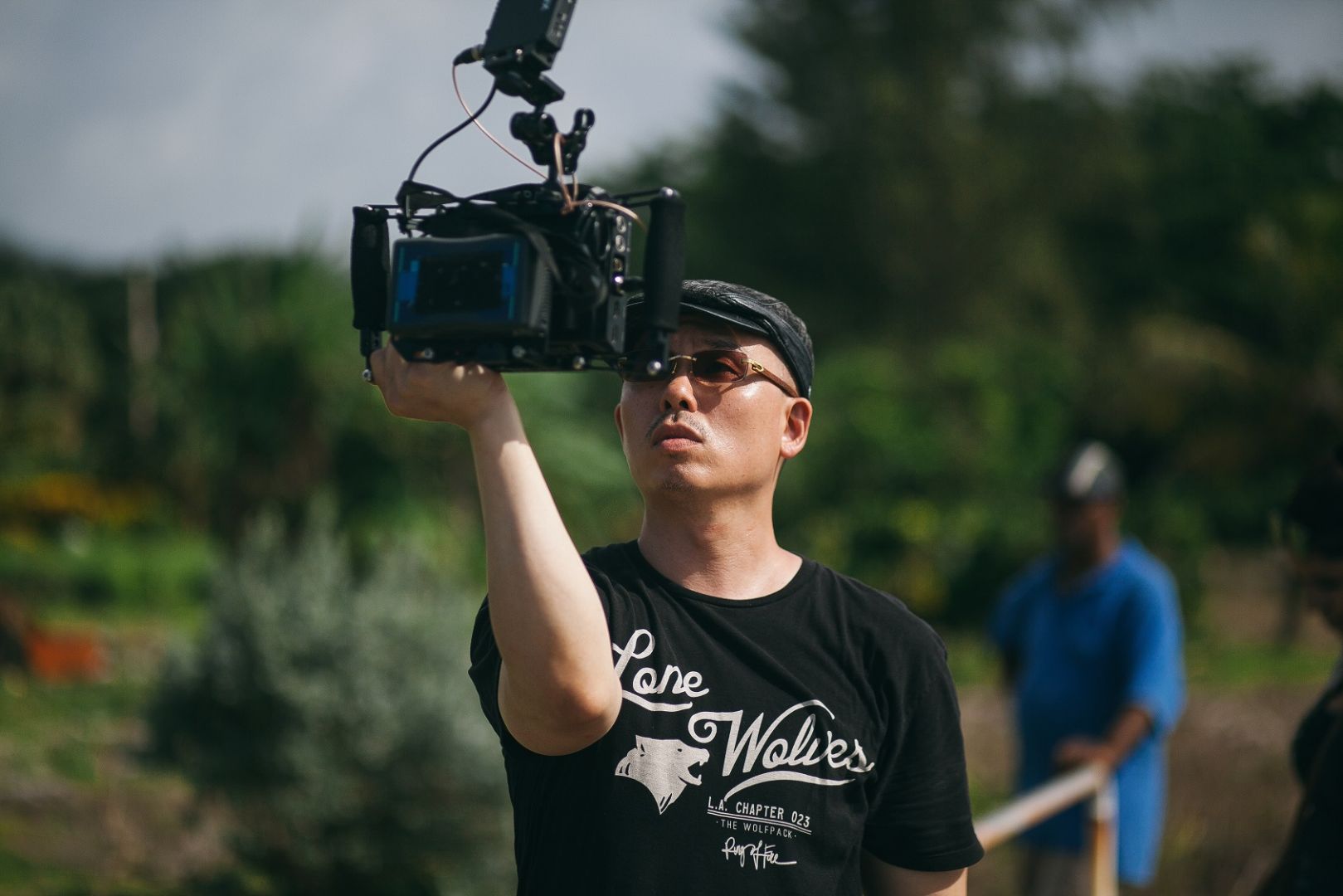 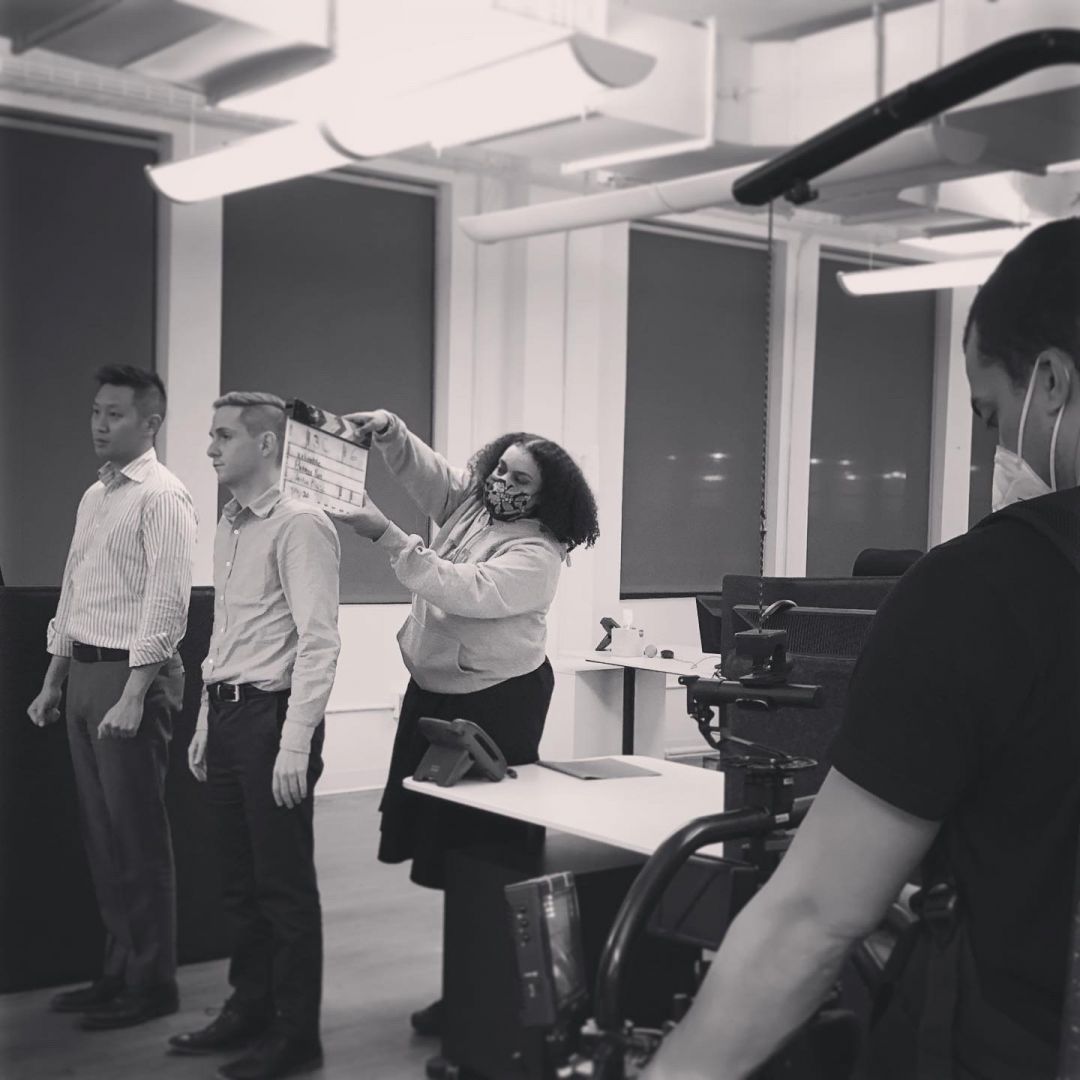 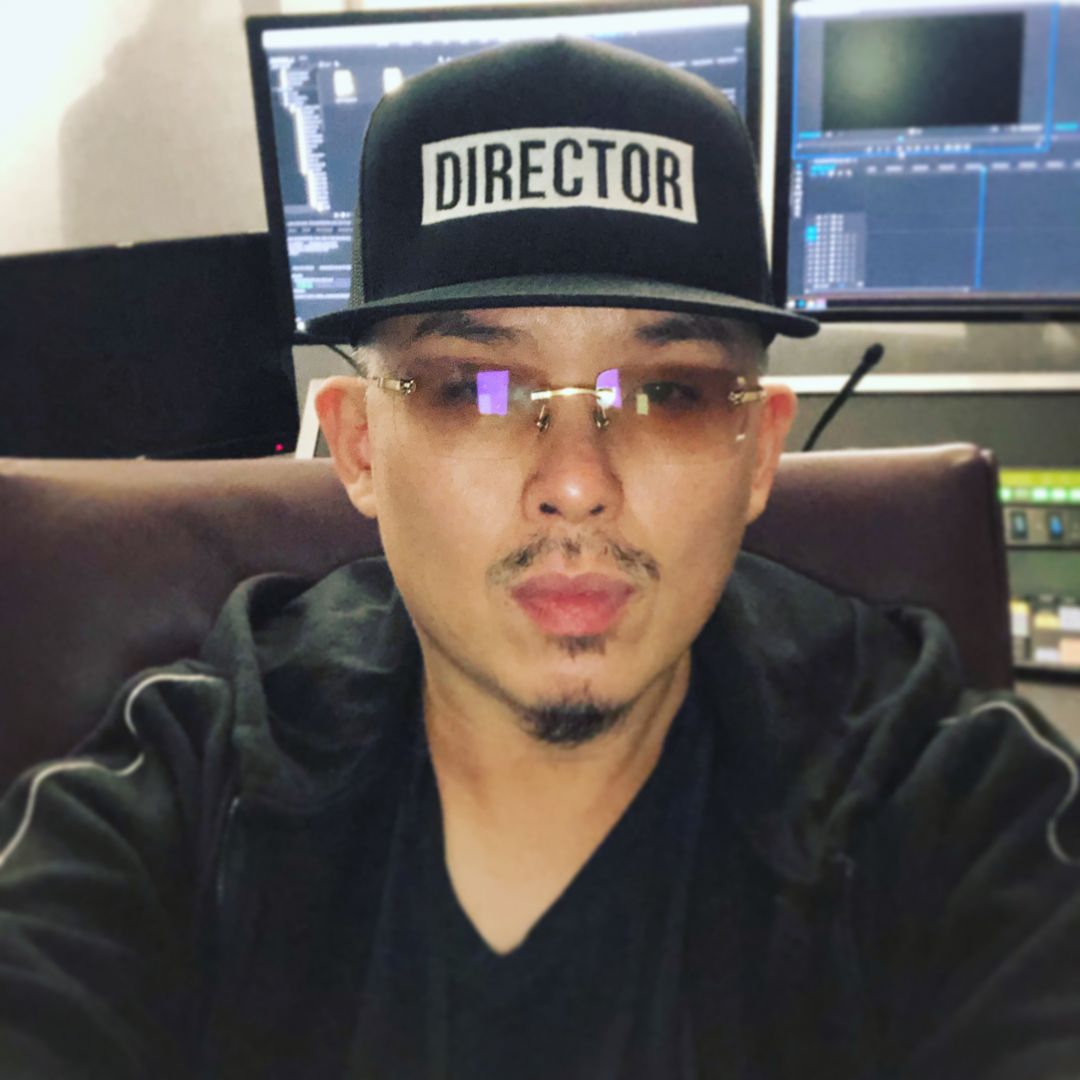 Who else deserves some credit and recognition?
I would like to shoutout everyone at The Creative Talent Development & Inclusion team (CTDI) at Walt Disney Television for believing in me. The last two years in their directing program have been life changing. The commitment and care they put in developing and ushering in new talent is important and has certainly been a boost to jumpstarting my TV episodic directing career. Besides that, my friends and family deserve recognition for always being there to support me.