We had the good fortune of connecting with Brady Trainor and we’ve shared our conversation below.

Hi Brady, why did you decide to pursue a creative path?
What else are we supposed to do? And what isn’t a creative career? Personally I think everything humans do is creative in some way. A lawyer argues unconventionally to get his client off. The trucker in a bad snow storm uses his wits and quick thinking to make it to his destination. I grew up in a rural blue collar area in the midwest, so I watched for the creativity in all the little things as well as the obvious. I think one of the main reasons I decided to pursue a career as a creative was the problem solving aspects to it. How do I get this shot to look cinematic? How do I choose to edit this scene? There are plenty of right answers, but finding my own was always the funnest. 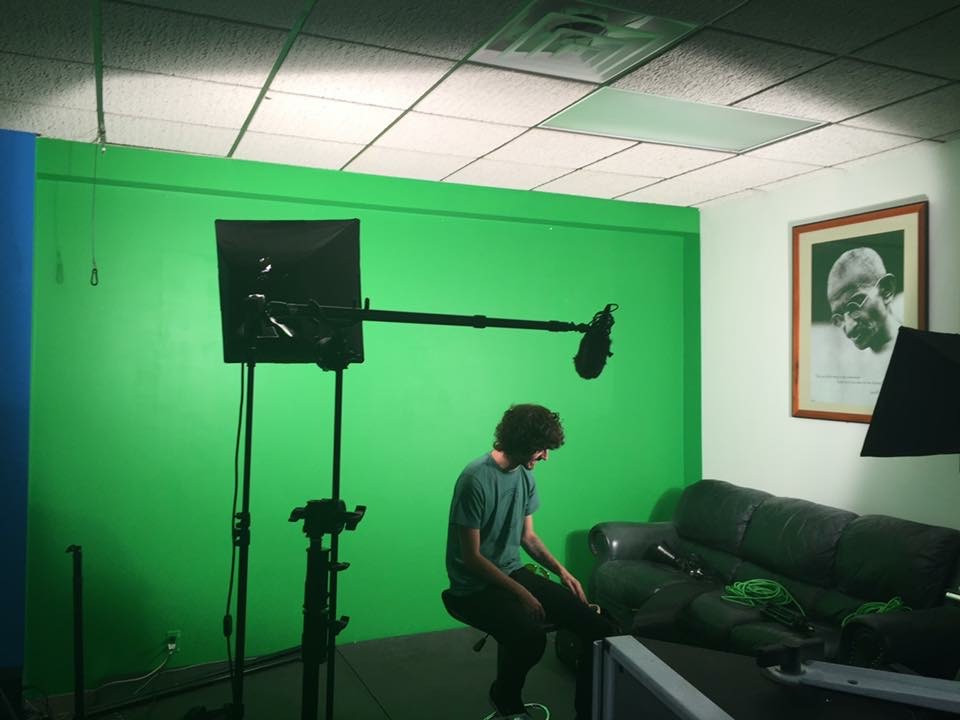 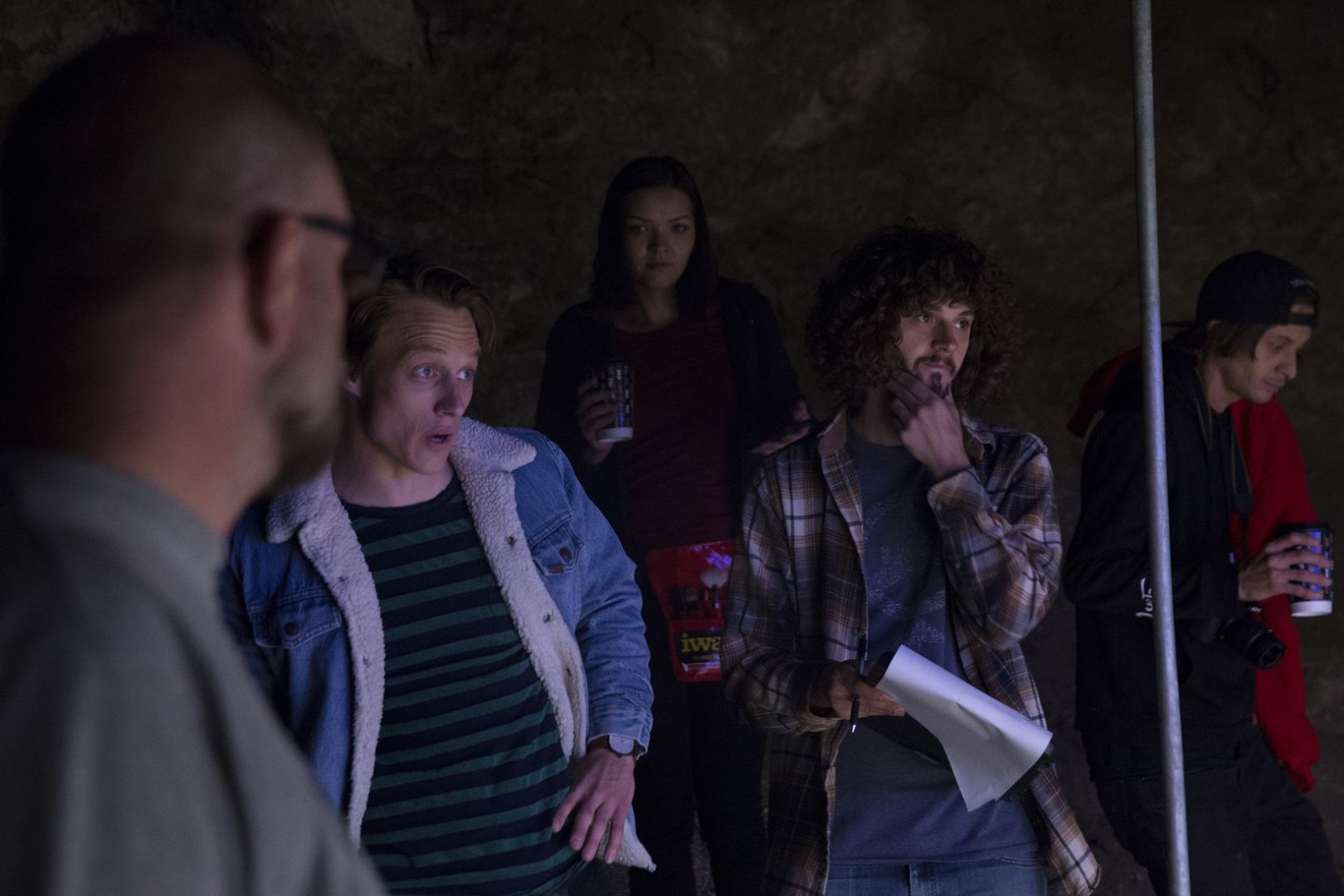 Can you open up a bit about your work and career? We’re big fans and we’d love for our community to learn more about your work.
What sets myself and meddle media apart from the rest is our style. I’m not going to look at something and give the same answer as someone else. Watch my skate videos, they aren’t like anything you’ve ever seen. And those edits led me down a road to a narrative feature film. Our movie, Yucca Fest, combines elements of different aesthetic and music genres to create a world first, a vaporwave feature film. Who else can say that? It’s not an easy accomplishment. Filming your own movie very rarely is. Fortunately for me, I had a ton of great people all around, and maybe a couple nay-sayers too. Obviously some of those hardships shape the future you. For me it was losing my best friend. It doesn’t just leave. I think about Walt every day. But I also think about how happy he would be for us to be winning awards. Best Indie Feature, Best Editing, Best Directing, Best Producing, the list goes on and on. As a media company, we just want people to watch our stuff and decide for themselves.

Let’s say your best friend was visiting the area and you wanted to show them the best time ever. Where would you take them? Give us a little itinerary – say it was a week long trip, where would you eat, drink, visit, hang out, etc.
There’s so much to do in LA, and there’s definitely no easy way to start this list. I guess just start at one side and work your way across ha! Santa Monica is vibe. I love the trails in Griffith Park. Have you ever seen Hollywood High? Skateboarding has always been a huge influence on me so I’d probably just take my bud to some spots. The old courthouse would be fun, even if you aren’t skating, just to watch what those guys can do is awe inspiring. There’s no greater freedom that cruising on a board, and southern California is by far the best place for it. I do wish I could find some good pizza in this town though. Hit me up with the best place because I still haven’t found it! 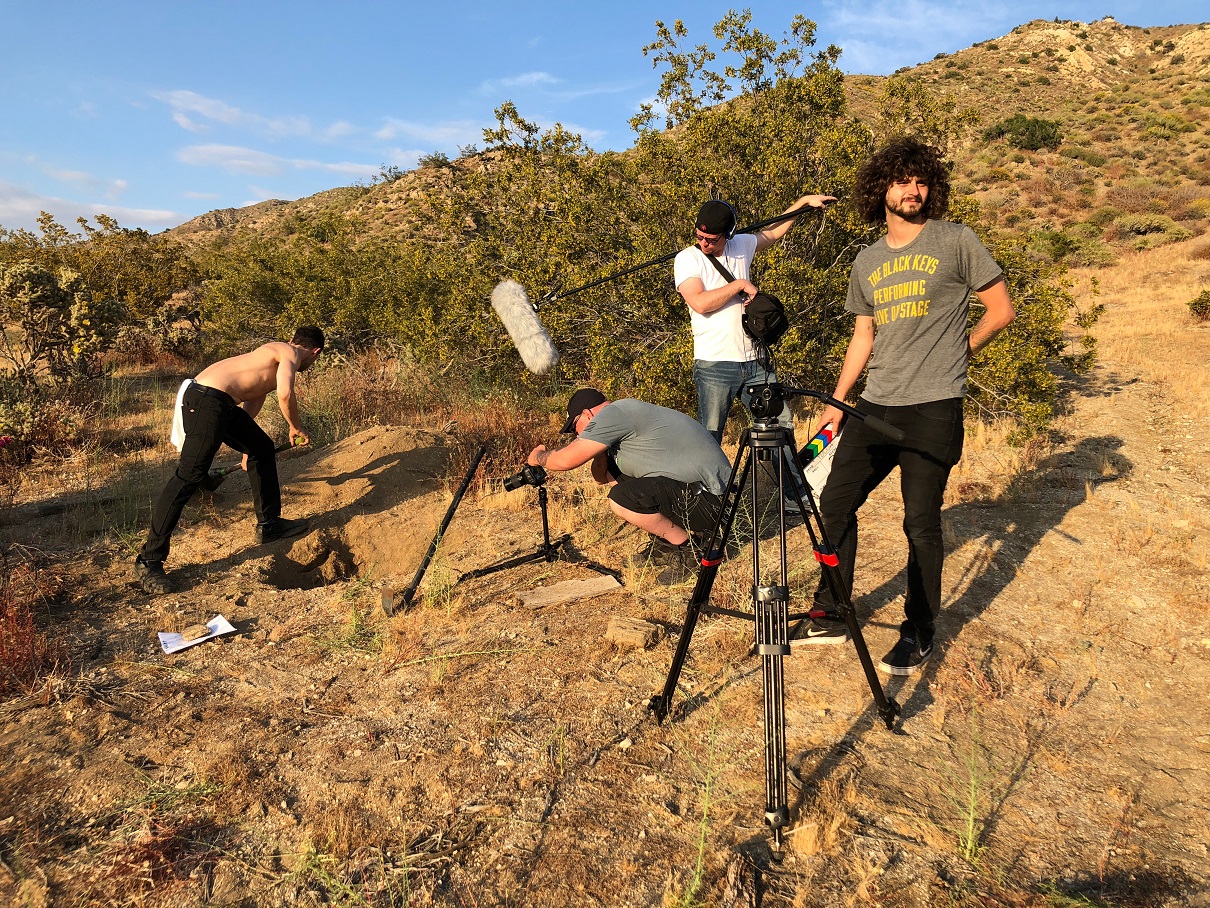 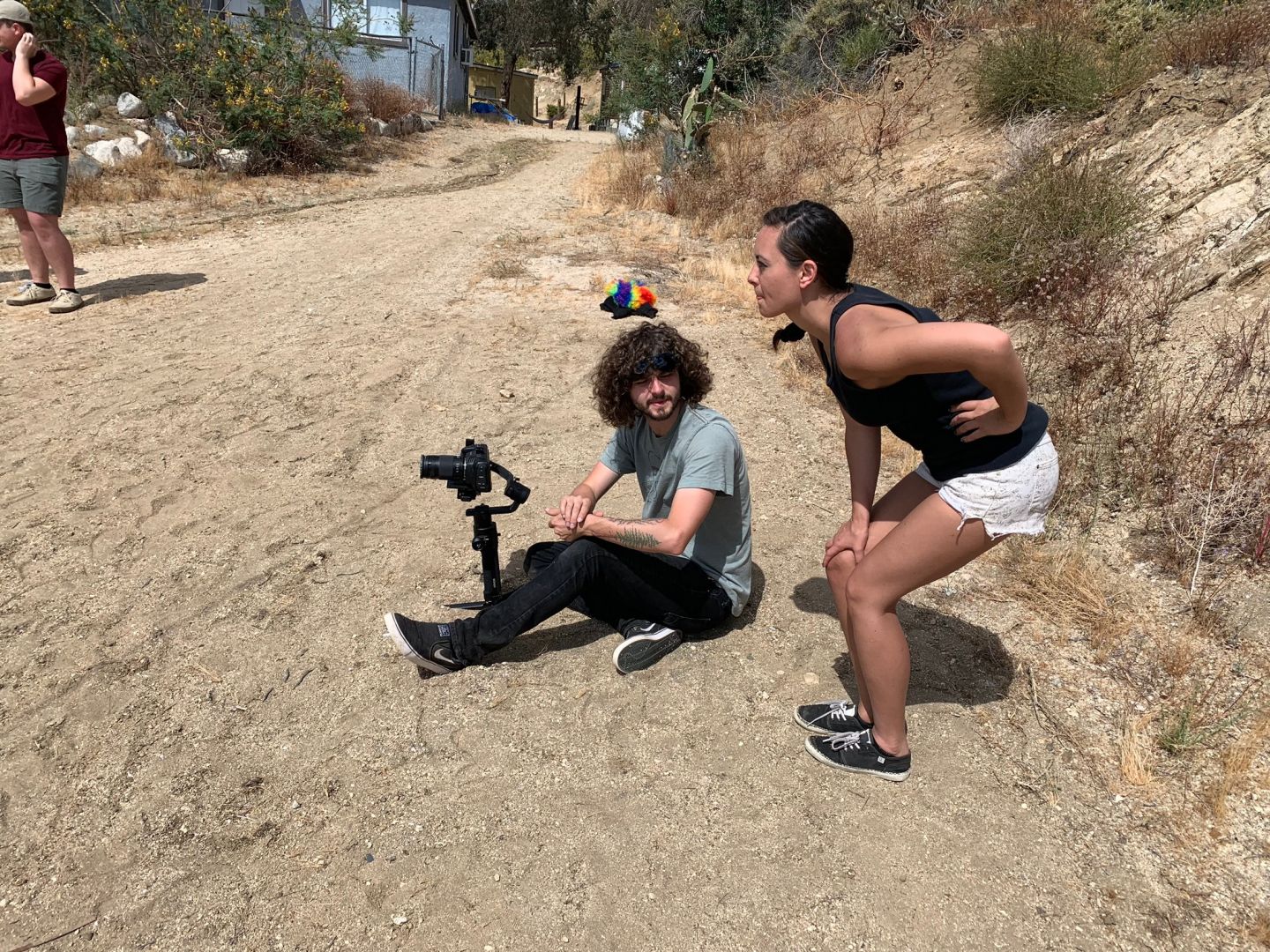 Who else deserves some credit and recognition?
There are so many people who have helped me throughout this journey. In college there were three of us trying to make something together, Walt Roseboro III, Jon, and myself. We were roommates and made very amateur videos while we learned the craft at film school. As time went on and graduation came and went, we each took our own path. Years after though, I still look back at those times as some of the most inspirational. When I decided to create my first feature, Walt was the one I chose to direct it. Unfortunately that never came to fruition, as Walt was killed by his roommate in Philadelphia less than a week before his flight out to the west coast. When we decided to keep going with the movie my wife, Brittany, was a huge source of positive energy for me. I needed that. Life can get pretty fucked up, so it’s good to have support around you.

Huge shoutout to the people who worked so hard on Yucca Fest too! Rob Heinrich, Chelsea Murphy, Zachary Zarvos, and all the talented actors who put in so much hard work.

Meet Kimberly B. Flores | Owner of Twist To The Story Production and Independent Filmmaker