We had the good fortune of connecting with Breana Plunkett and we’ve shared our conversation below.

Hi Breana, what role has risk played in your life or career?
I want to start by saying I’m a virgo, meaning risk really isn’t in my nature. The way I typically operate is “safe”, logical, strategic, logical, etc, but I knew in order to pursue the my goals in working in the music industry/entertainment, that type of mindset wouldn’t necessarily be conducive to my success.

I looked at my peers, who I went to high school & college with, & remember hearing stories of who & what they wanted to be when they came into the adult world. The popular kids wanted to go to the top Universities, become business owners or have some super impressive title & lifestyle, star athletes wanted to go pro, and on and on. After I graduated from undergrad in Miami, I moved home for 2 years, and saw a majority of people I once knew become incredibly stagnant and not fulfilling the promises made to themselves in their earlier years. I never wanted to be the person that life just happened to. I wanted to create a life for myself that I envisioned and never settle. I didn’t want to look back on life & say, “I wish I would have….”

Risk taking is the reason why I’m in the position I’m in today. I moved across the country from Atlanta to LA by myself. I had no family or friends around for miles. While I was on the plane I thought I was making a huge mistake. I was told from friends & family that I could just stay in Atlanta and work in the industry or just stay on the east coast, moving to LA was drastic, and that I that I may not have thought things all the way through. In a way, they were right. It is drastic, & I probably didn’t think about all the variables & obstacles that would eventually come , but but my motto is : “Being realistic is the first step to mediocrity”. I had to dream big. I still am.

I was pursuing my Master’s degree, so every semester I had to decide between interning at major labels & agencies that would further my career, or working a job in order to support myself financially. I took huge risk most semesters by deciding to intern in order to network & gain experience. I was fortunate enough to intern at incredible labels & agencies repping major artists. On paper I was building an incredible resume.

Early 2020, when Covid quarantine began, I was in the midst of my final semester of grad school. I had no full time job. Like many during this time, I was finding it extremely difficult to find work in a time where companies were reporting to lay-off dozens of their employees.

I was a recent graduate, broke in Los Angeles, & had no job. I remember going back and forth with family & friends about moving back to Atlanta, but I had to take a risk & bet on myself that I was going to figure it out.

It did get very difficult, and I was probably about 3 weeks away from giving up & moving home until I got a call from Universal right when I needed it. Two weeks later I was working for the biggest music company on the planet.

Taking risks & believing in myself is the reason I’m here & living my dream. 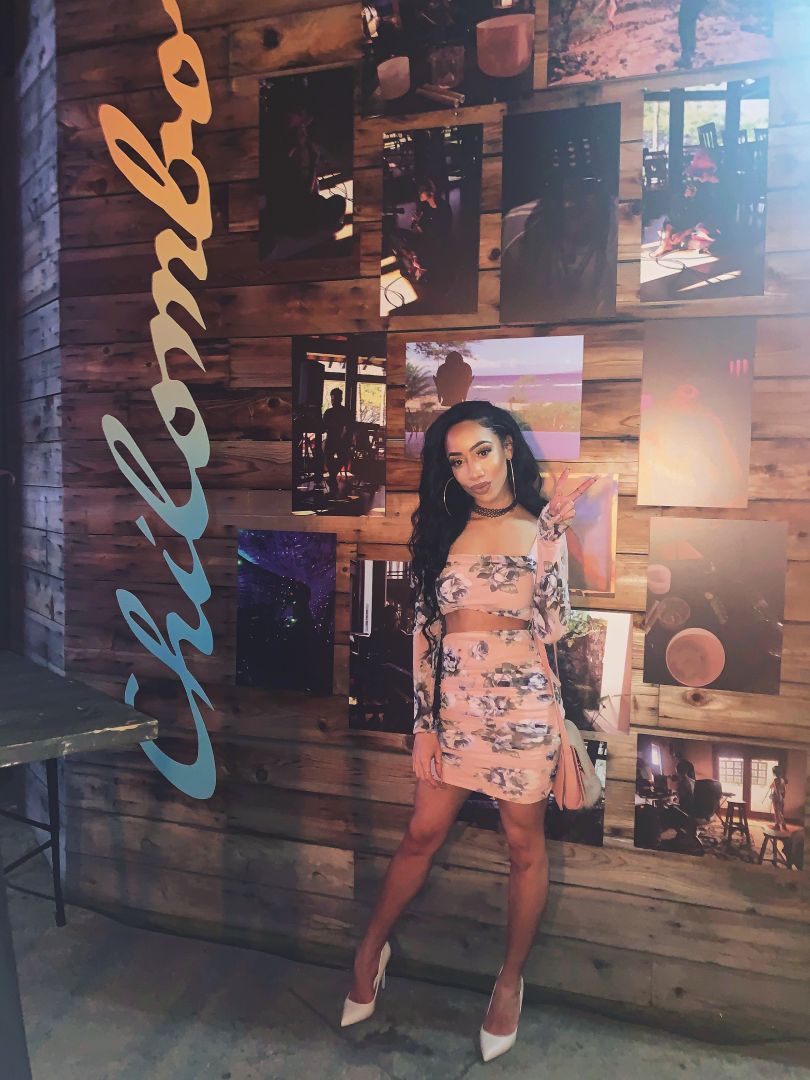 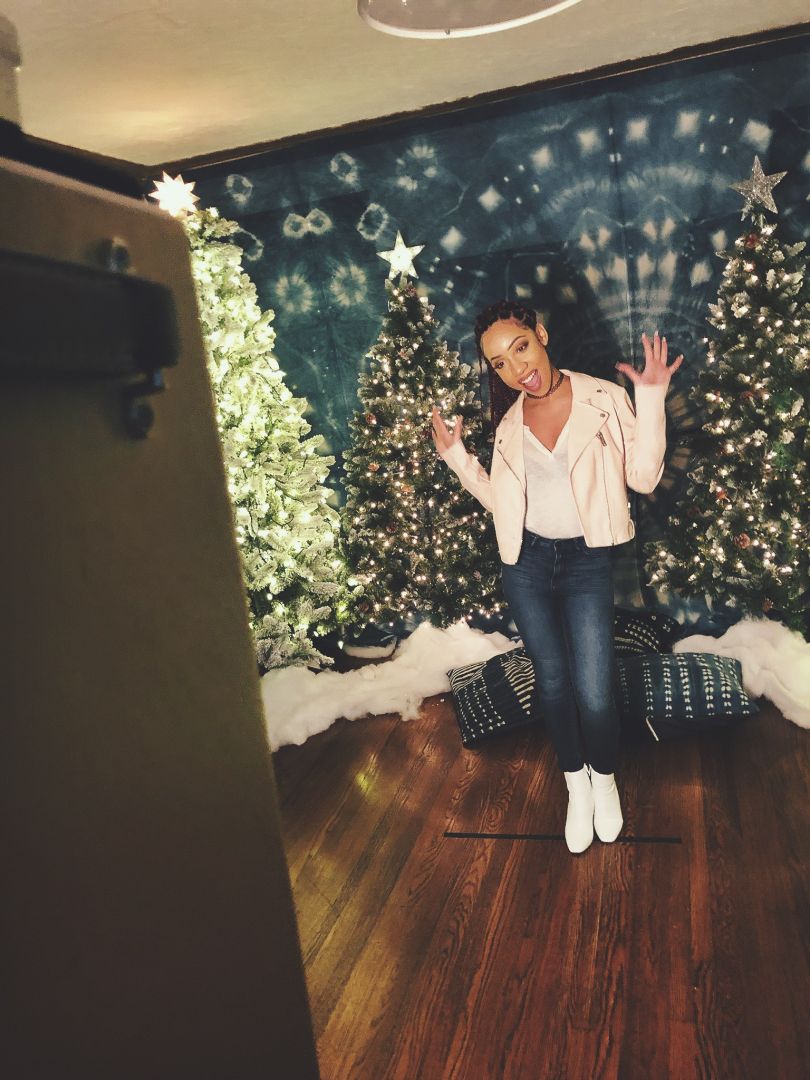 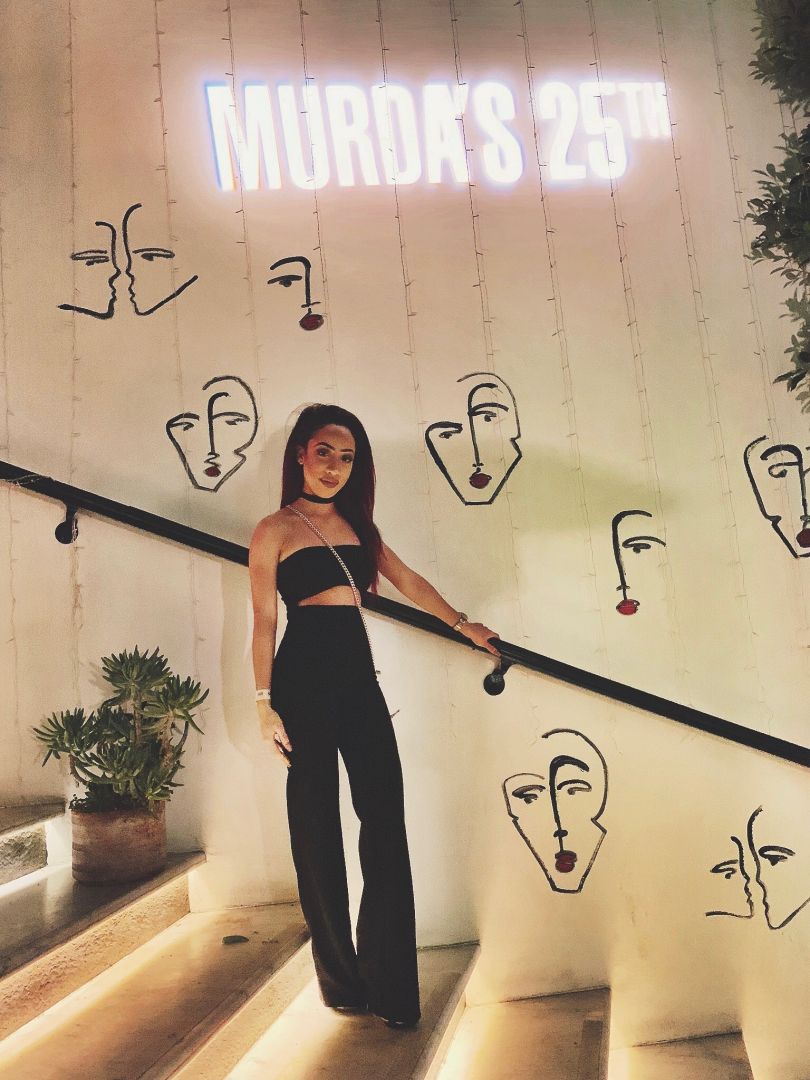 Alright, so let’s move onto what keeps you busy professionally?
I think anything in entertainment, not just music, it is completely unpredictable. Every day is different and you have to be able to adjust at the drop of a dime.

I think what set me apart from others is my work ethic & willingness to go above & beyond. It’s what I was initially noticed for & what got me this position. Alot of people will clock in & clock out. Even as an intern I was the first person in the office & the last person out. Now, I take what I do even more seriously. There have been times I’ve worked until 1AM trying to get my bosses things they need or responded to emails at 11 at night, just trying to move the needle on projects. I definitely believe this type of work ethic is what got me to where I am professionally.

The great part about my work, is that it never actually FEELS like work.

Getting here was not an easy road. I was blessed with perseverance. My journey getting into the music industry was a tough one. I was juggling a getting master’s degree, multiple internships, part time jobs, & just generally trying to make time for myself to breath. I had long periods of making no money due to interning, so I struggled alot financially. My car was broken into, then later totaled in accident. I lost my job several times, I struggled to by myself groceries some days. My first 2 years in LA were awful, but I knew I was on the brink of something incredible happening. I didnt know when or how, but I had to keep going.

The biggest lesson I’ve learned along the way is to just trust in yourself & your capabilities. You are much stronger than you think. Take the risk & bet on yourself even if the world is telling you otherwise.

If you had a friend visiting you, what are some of the local spots you’d want to take them around to?
I always take people who have never been to LA to really touristy places first. the Santa Monica pier, Hollywood’s WOF, The Grove, City Walk at Universal Studios, etc.

Some of my favorite restaurants in LA are 21Beach (THE BEST FRENCH TOAST), The Waffle on Sunset Blvd, Pancho’s Taqueria in the Valley, & Berri’s Cafe . BOOM ! Breakfast, lunch & dinner.

I also love going to Malibu beach & hikes up Runyon. 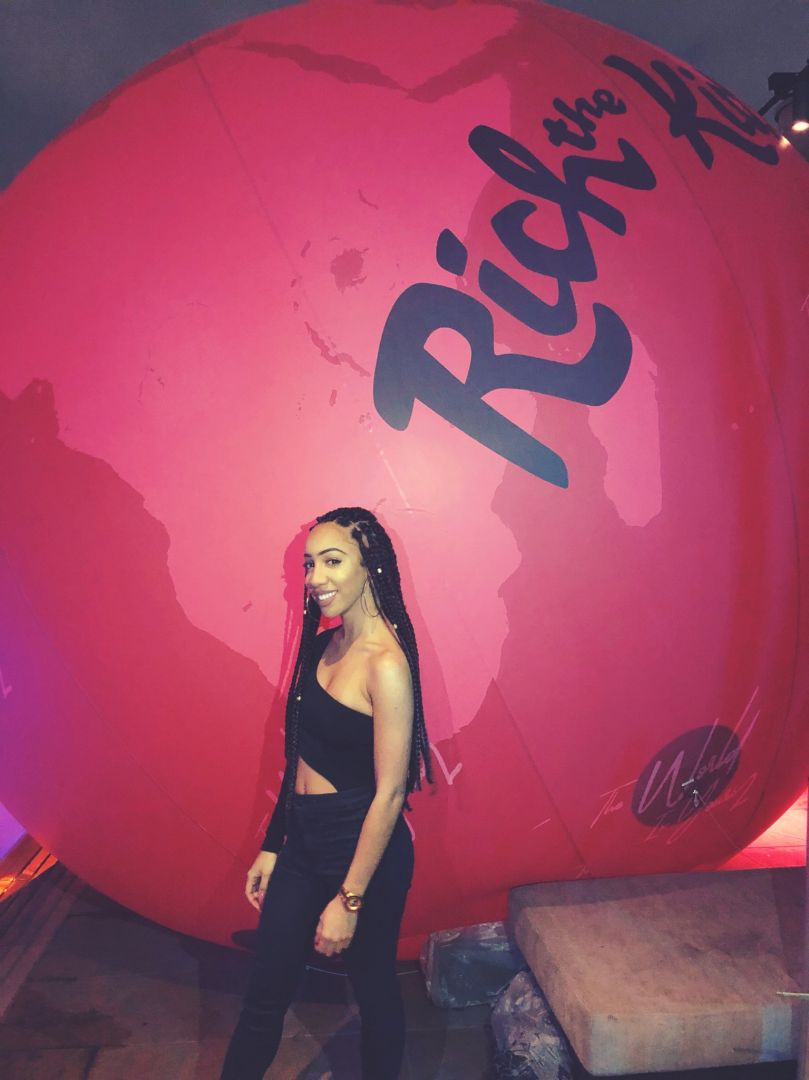 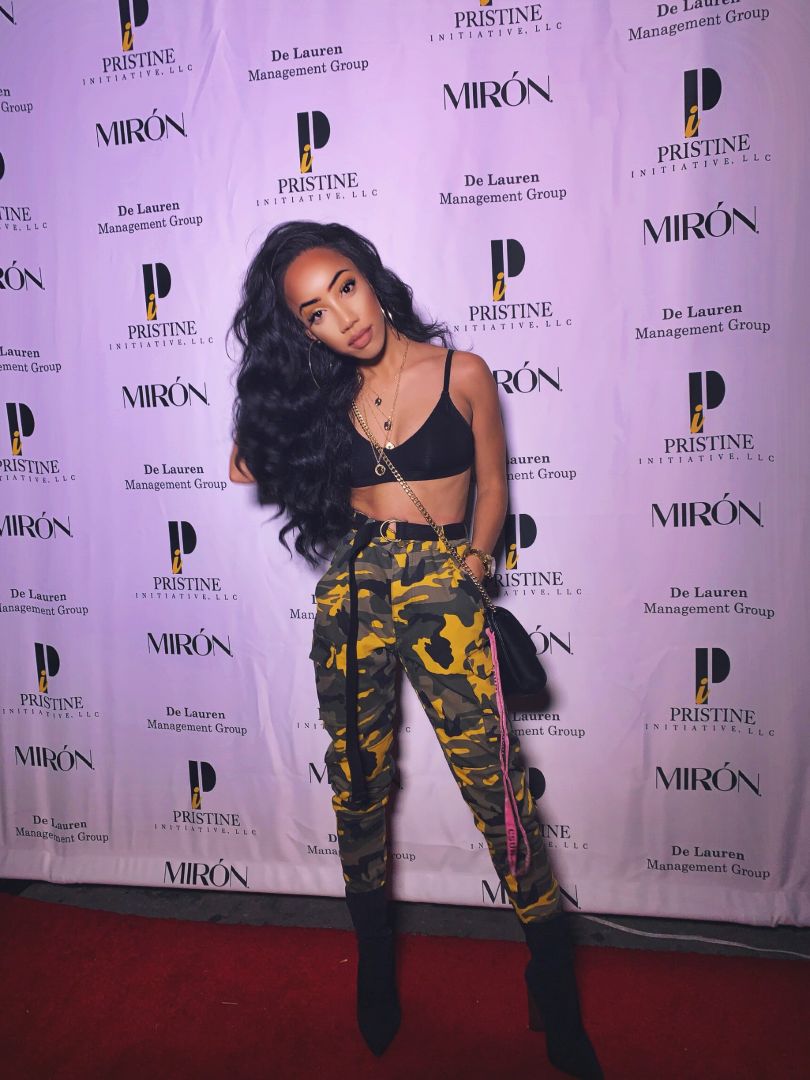 The Shoutout series is all about recognizing that our success and where we are in life is at least somewhat thanks to the efforts, support, mentorship, love and encouragement of others. So is there someone that you want to dedicate your shoutout to?
I was interning at UMe , the catalog division under UMG. During the last few weeks the office was open before quarantine hit LA , one of the VP’s noticed how hard I was working throughout the semester. I didn’t even work under his department. One day, he just started to chat with me about what school I go to, what departments I’m interested in, my background etc. and wanted to introduce me to his friend & colleague who works in communications at the company.

3 months later I end up getting a call from them explaining a job opportunity, and the rest is history.

I literally would not have a career/job if this VP didnt give cosign me & see something in me that was worth helping. I would probably be back in Atlanta working a job I hated, living at home & thinking what could have been. So I owe my entire career to this person. I couldn’t thank you enough!