We had the good fortune of connecting with Brennan Lawson and we’ve shared our conversation below.

Hi Brennan, how do you think about risk?

Risk-taking is essential to living a fulfilling life, because it almost always accompanies some type of adventure or personal growth. In a sense, it’s cashing in on all the knowledge and experience you’ve gained up to a certain point in the present and using it to place a bet on the future. Learning how to examine risk holistically has become an invaluable skill for me both in my career and personally. I’ve built a habit of heavily weighting outcomes like having fun, developing skills that I value, connecting with people who are smarter than me, and supporting friends and family. I’m always more likely to invest resources into projects that achieve one or more of these ends, because I know that I’ll always see an outsized return. So in that sense, launching ISM was less like a traditional, risk-based decision and more of a natural direction based on everywhere I’d been and everything I’d encountered previously. 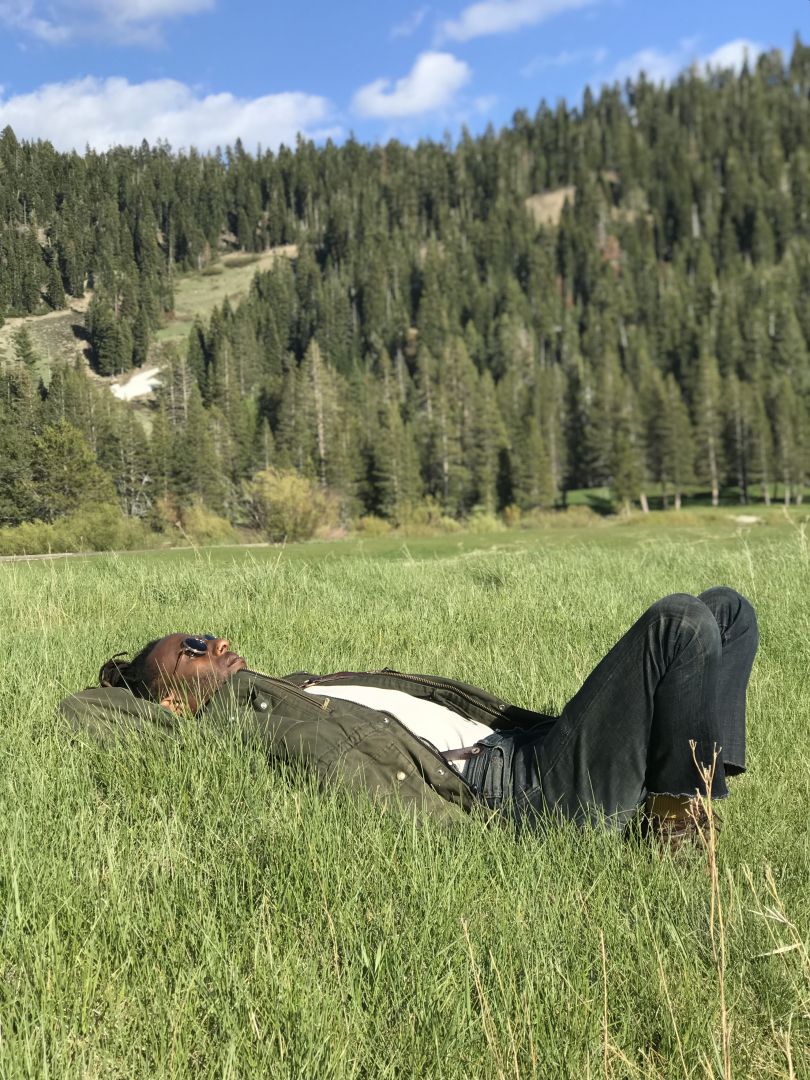 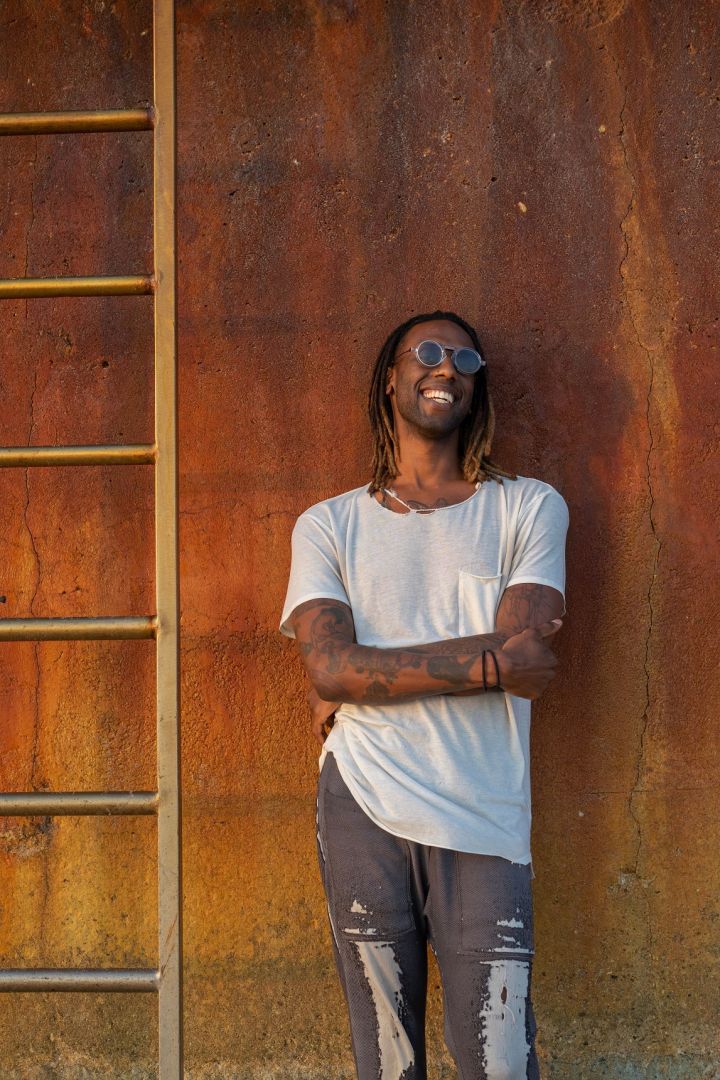 ISM was born during a time of my life in which I truly found my back up against a wall. Like many young people, I’d been floundering in a career for quite some time that had almost no relation to the things that drove my passion. As a result, I was no longer even sure where my passions lay. So I decided to quit and spend some time living abroad on the very little money I’d saved. I speak a bit of the language and my best friend was living there at the time, so France felt a natural landing point. Those moments, far removed from virtually every pressure or responsibility I’d ever created for myself, caused me to begin experiencing the world on my own terms. I realized that I was my loudest and only critique, that a salary never made anyone rich, that connection is essential to introspection, and, finally, that I’d run out of money and it was time to resurface in the real world; my newly stumbled upon wisdom in tow. It’d be a couple more years of triumph and loss, heartache and passion, before I’d actually create the first mood boards and sketches for ISM’s debut eyewear collection. As I focused more on channeling my creative energy into building the brand, the more I realized that I was drawing inspiration from my time in France. During those times, some very dark, I witnessed un-jaded beauty in even the most mundane of my surroundings for the very first time. I’d realize later that I’d finally, albeit inadvertently, developed a relationship with my inner artist.

My goal for ISM is that the pieces I create might ultimately inspire those who wear them to embrace their unique identities. I’ve always felt that eyewear, more than any other accessory, represents an opportunity for the wearer to make a statement to the world around them. For me, it carries a unique ability to connect us to those we encounter that is unlike any other form of expression. I’ve got so much more in store, so I hope you stay tuned and thanks for being here.

It’s been a while since we’ve had the opportunity to wander freely among the masses, and I’ve always been a west-sider, so let’s start by skating the Venice boardwalk. Maybe we stop for a beer at the Venice Beach Bar, then make a b-line up Rose Ave to pick up a pre-roll at Rose Collective before having a late lunch at Flake. Let’s pick another morning for a hike up Hondo or Red Rock Canyon, then spend the rest of the afternoon on Topanga Beach. When the weekend arrives, let’s spend a night in town at the Petit Hermitage in WeHo, and while we’re there we’ll obviously have to make a stop at the Abbey. Before the week is up, we’ll head to Exposition Park to see who’s exhibiting at the California African American Museum and to catch an LAFC game at Banc of California Stadium.

Who else deserves some credit and recognition?
I dedicate this shoutout to Michele, my partner and best friend, a constant source of inspiration, and a pillar of support throughout the most challenging time of my life.