We had the good fortune of connecting with Brian Distance and we’ve shared our conversation below. 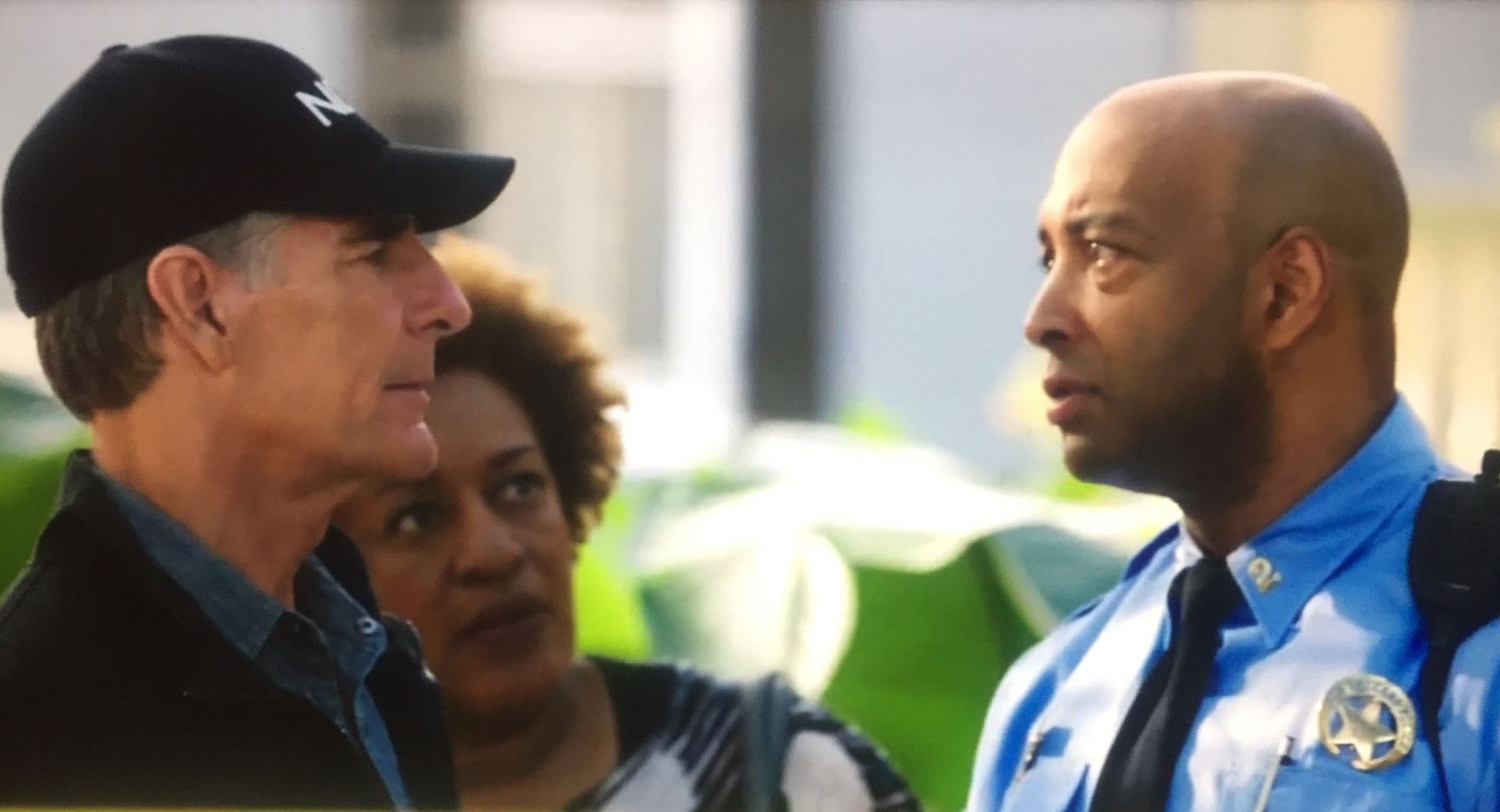 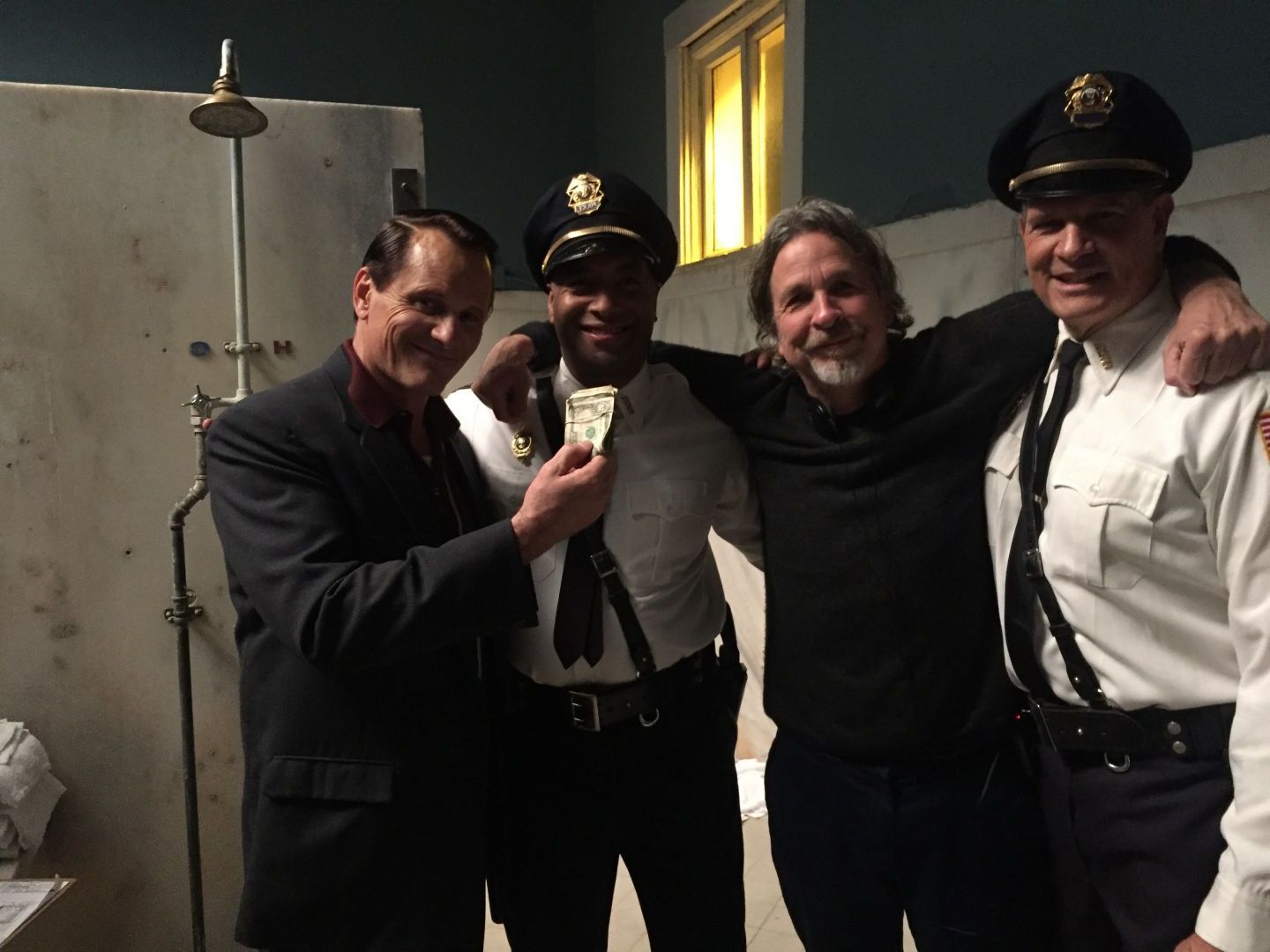 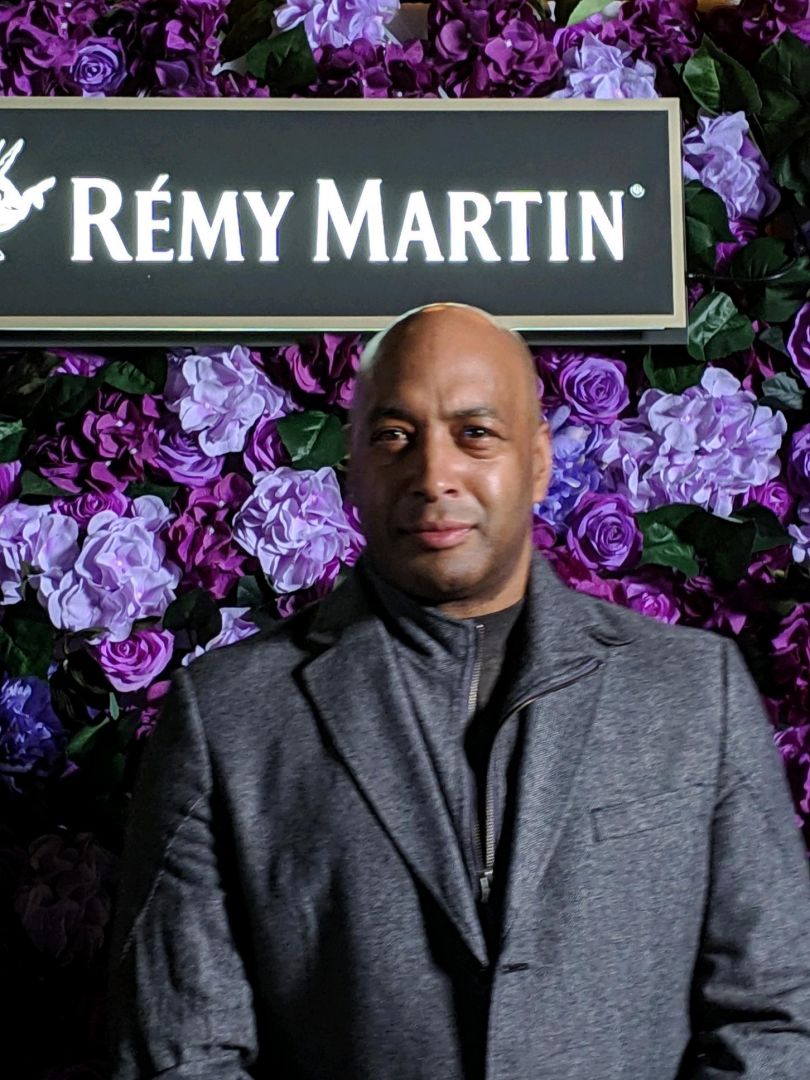 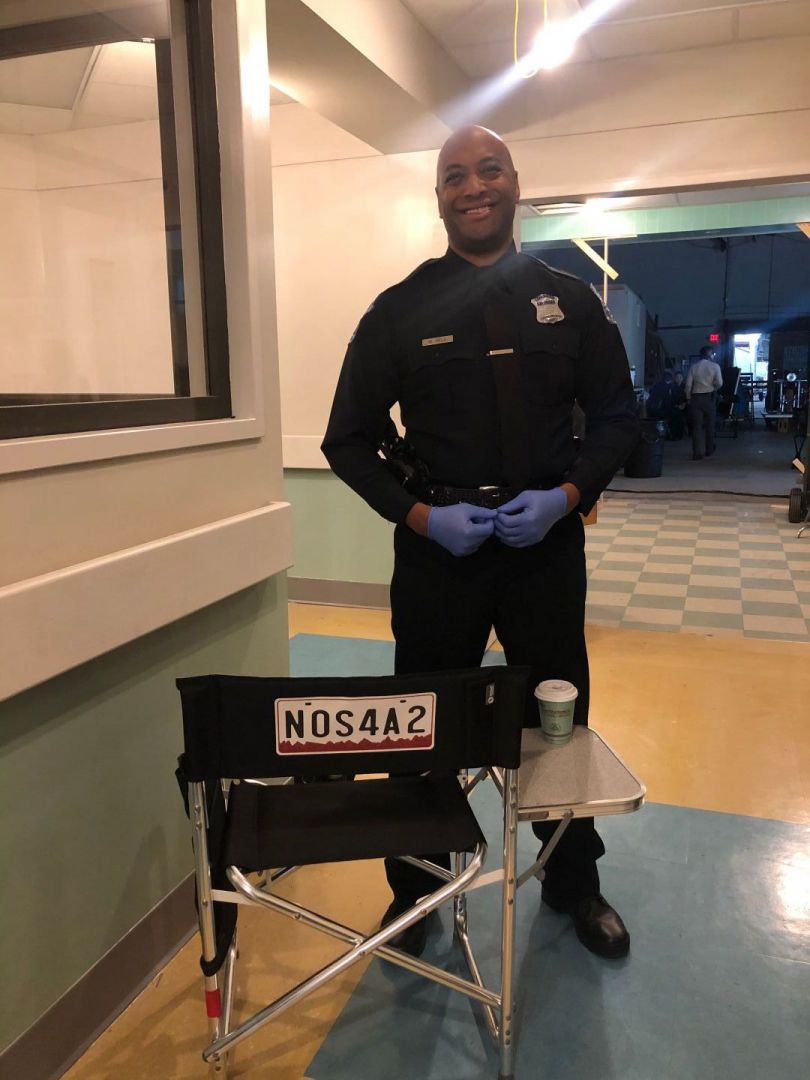 Let’s talk shop? Tell us more about your career, what can you share with our community?
Primarily, I am an industry-respected film and television actor with over 30 (and still counting) major feature film and network/cable television credits. I am truly a working actor Twenty years ago, I could not have envisioned this. On 9/11, I headed to work on Wall Street as a finance attorney for a large investment bank. Little did I know that that day would change my life forever. By the end of that day, I was blessed that I survived the terrorist attacks merely blocks from my workplace. In fact, the previous morning at 9 am, I had a meeting at Windows On The World (the top floor) in the World Trade Center. If that meeting was the next day, I would have died in the attack. From that day, I vowed that I would follow my passion; I had always wanted to act but life got in the way. From that day onward, I pursued acting as a calling, as a vocation. I became a fierce student of the acting process. I sought out mentors and teachers in acting. I read many book on acting. I took many years of formal training in the art of acting. I still am evolving and learning the craft of acting. Acting is a journey; acting is a process; acting for me is a marathon and not a sprint.

Any places to eat or things to do that you can share with our readers? If they have a friend visiting town, what are some spots they could take them to?
In Southern California, I would honestly say you can never go wrong in DTLA for food, drink, and entertainment. I could literally spend weeks on end indulging in the diverse restaurants located which are often overlooked. In NYC, I love the vibe and energy. You would be hard pressed to find a bad meal there either. I’m a foodie 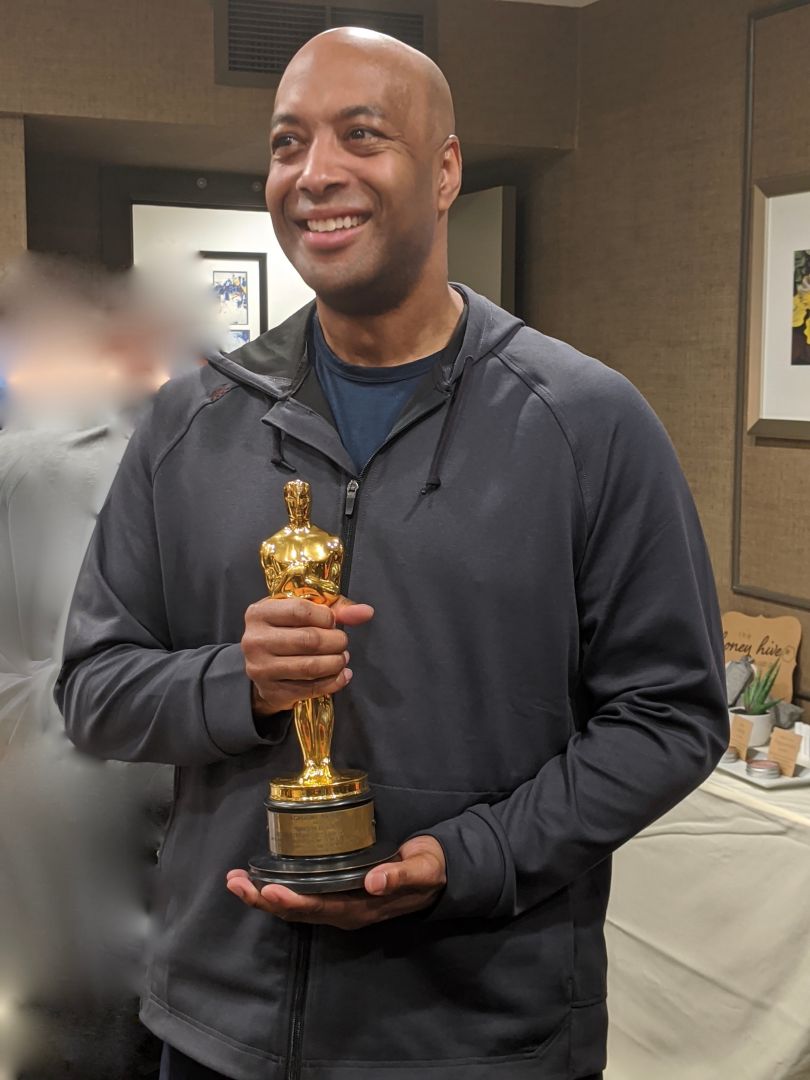 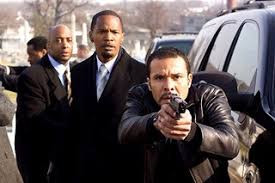 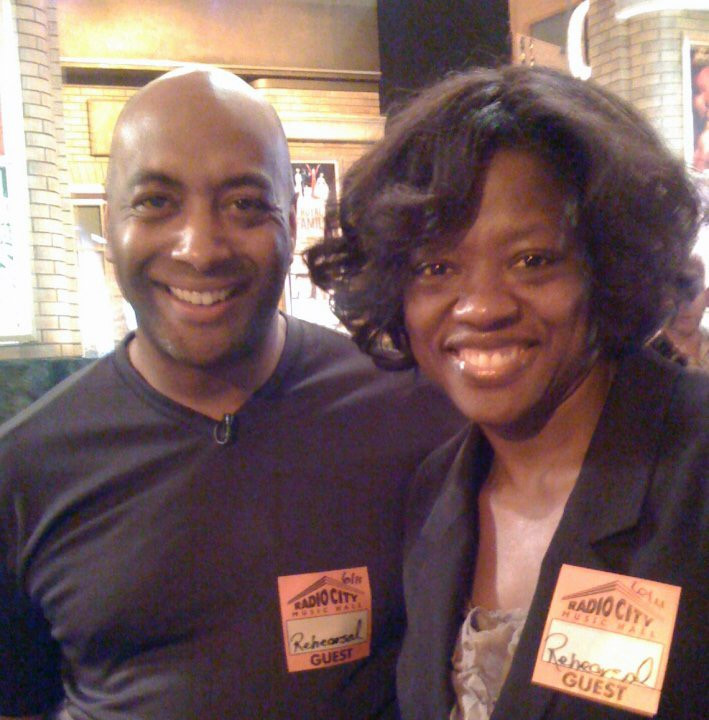 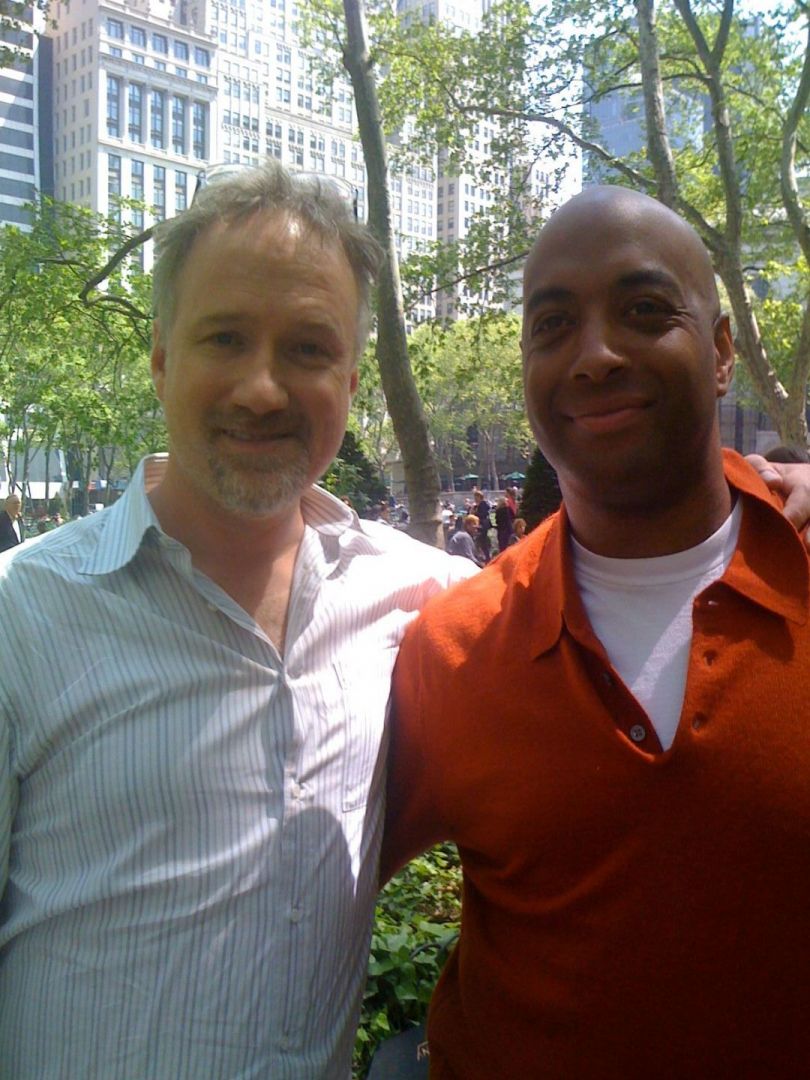 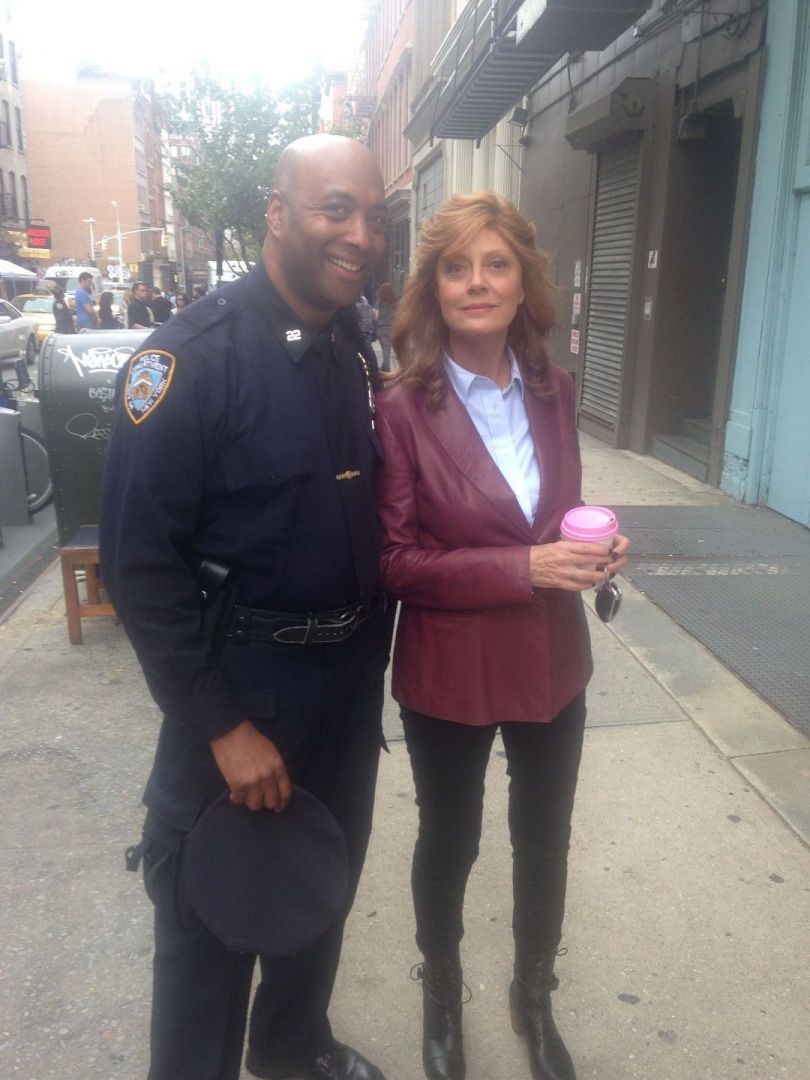 The Shoutout series is all about recognizing that our success and where we are in life is at least somewhat thanks to the efforts, support, mentorship, love and encouragement of others. So is there someone that you want to dedicate your shoutout to?
Honestly, without the love, support and upbringing by my parents who instilled the love of God, education, and working smartly (as opposed to plain hard work) within me, none of my past, present, and future accomplishments would have been possible.