We had the good fortune of connecting with Brian Lahiere and we’ve shared our conversation below.

Hi Brian, what was your thought process behind starting your own business?
I didn’t like the people I was working for, plain and simple – I felt that they were inefficient, perpetually exhausted, and as is wont the case in Hollywood, downright rude and shortsighted, As artists, vendors, engineers, etc, most folks in town here only see the $1,000.00 break they give to some productions on a campaign, and they perform their job with that at the forefront of their thinking, and it shows in their work – they are thoroughly elsewhere. I have a small army of repeat clients and agencies that use my team because rather than focus on that $1,000.00 break, I saw the $100,000.00 gain we’d receive in future business. I have not been wrong at this point, there are always exceptions to every rule; however, we haven’t stopped. 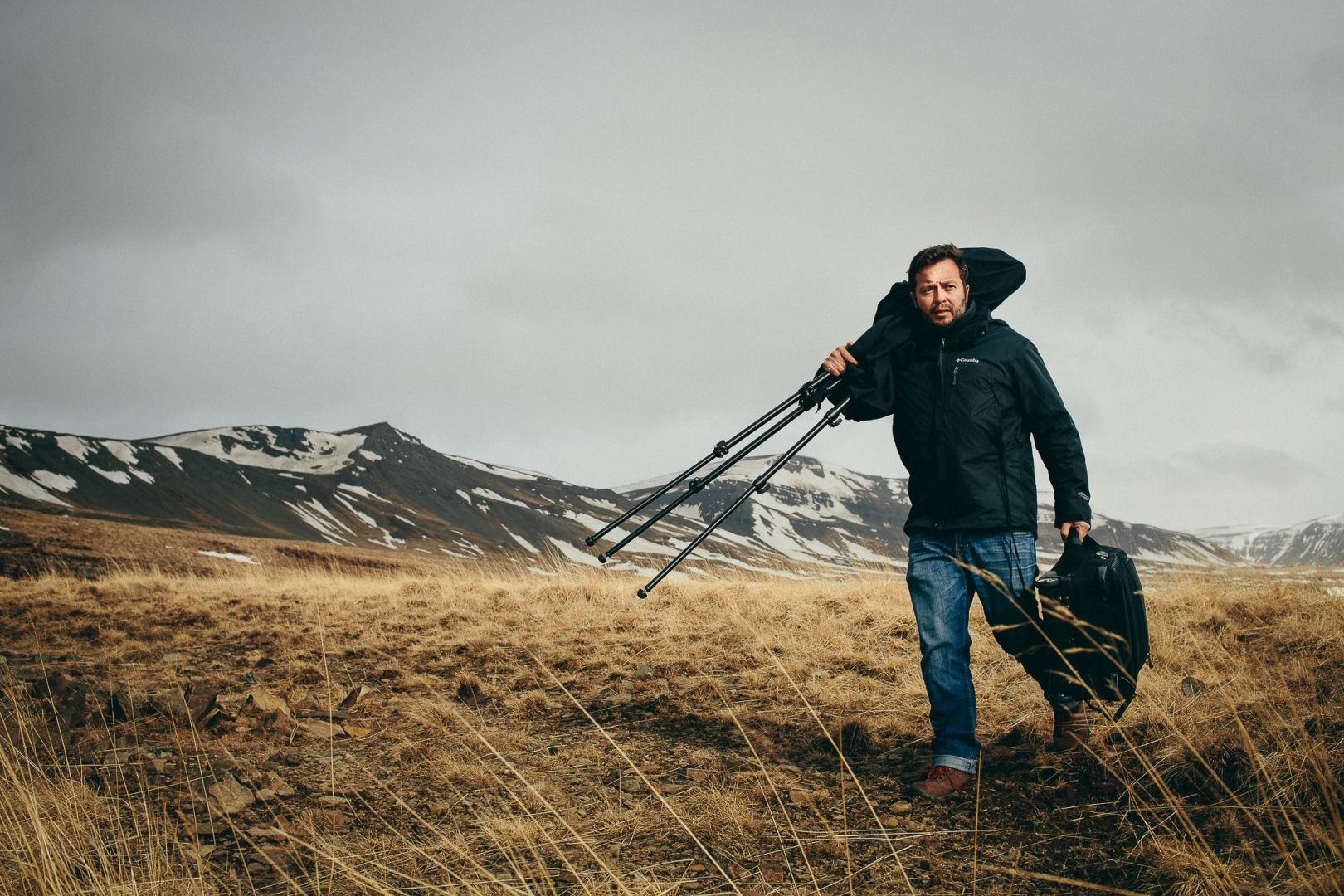 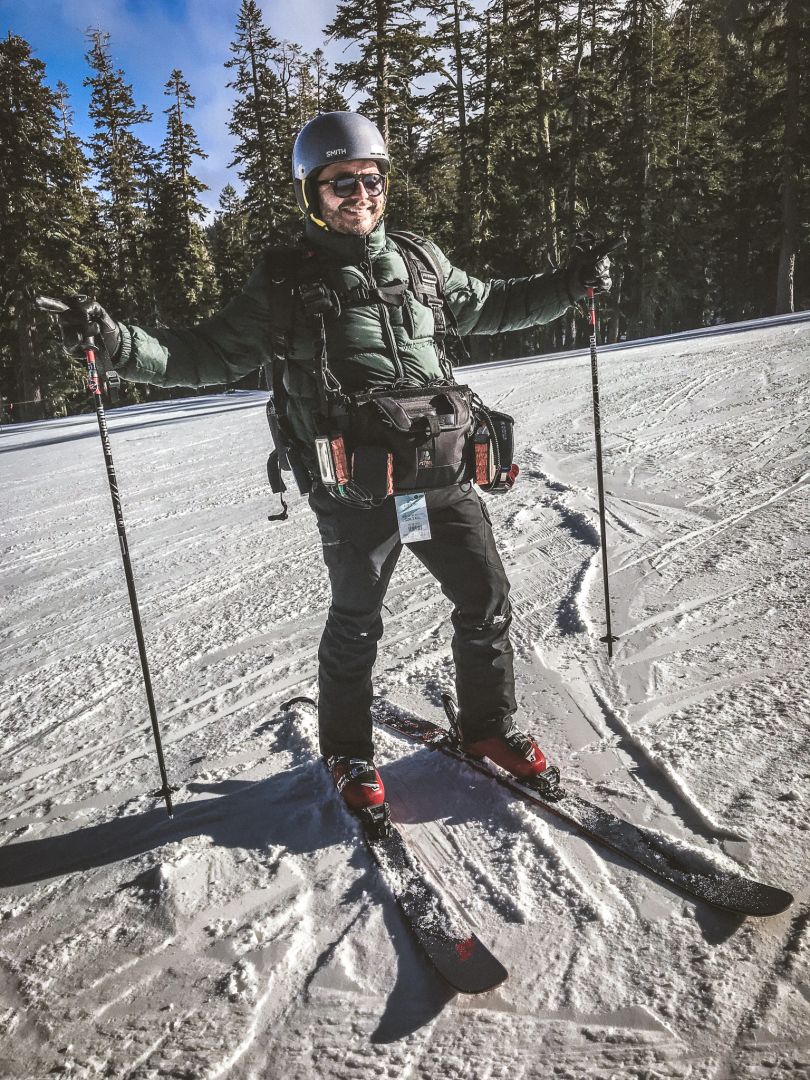 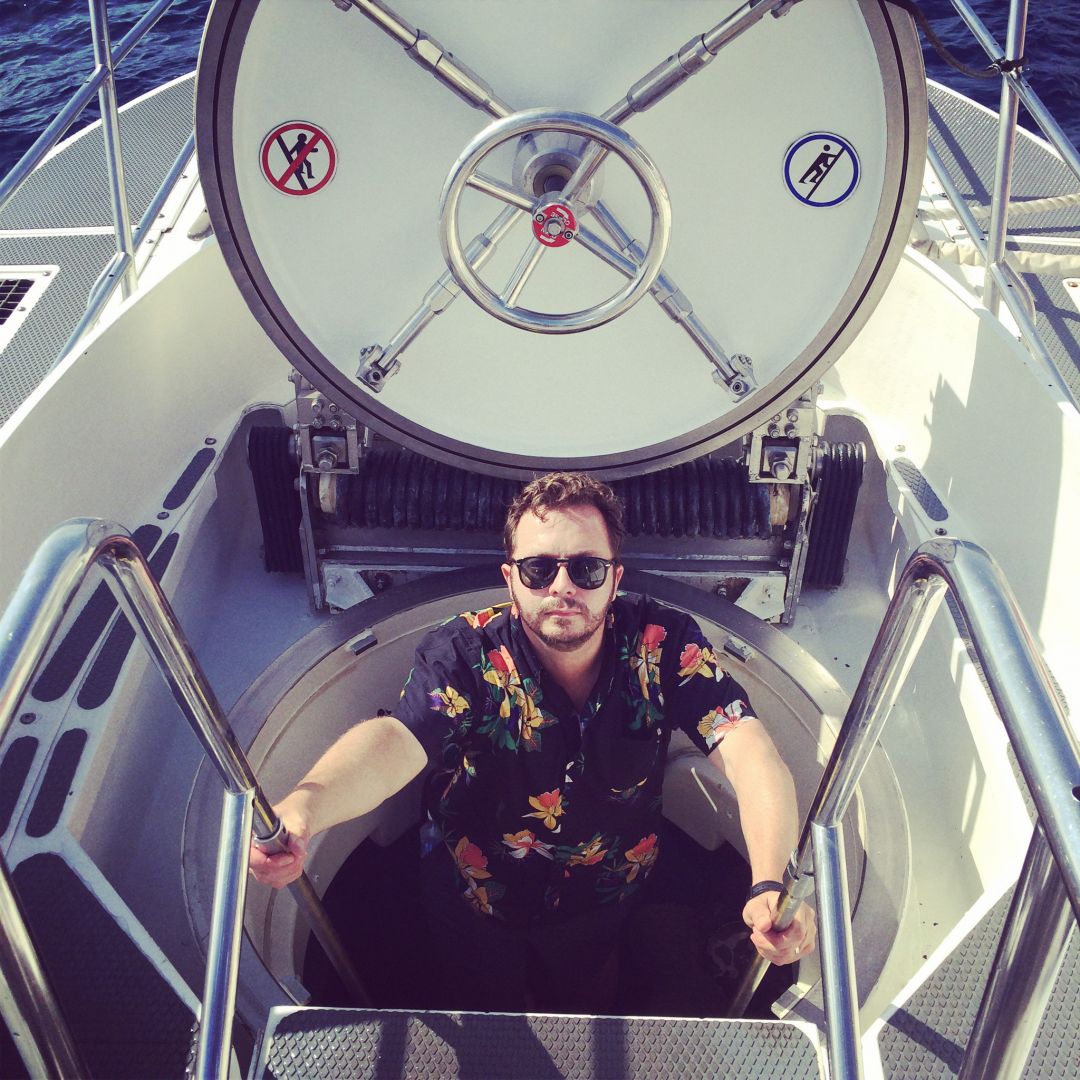 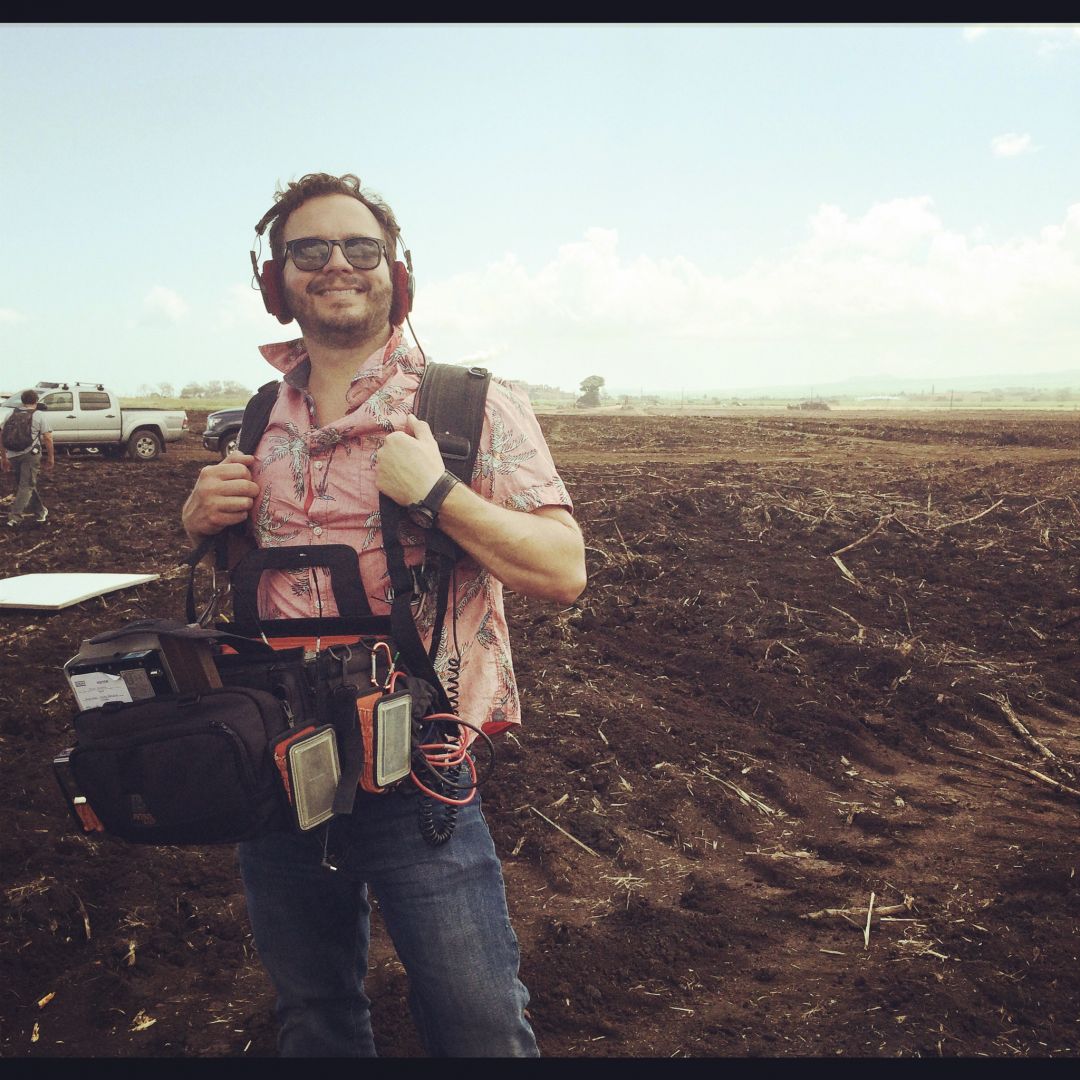 Alright, so let’s move onto what keeps you busy professionally?
Myself and my team bring an army of skills and diversity to each production, it is rare for us to see anything in advertising, film or television and not have the slightest clue as to how it was done. We remain grounded, never too good for any job, and we never short-sight a client, as some of them have four decades in front of them, and a great memory. it was far from easy in the beginning, we shot for National Geographic 15 years ago and were think tanking how to wire a flying house, a week later we were wiring actors on 40 foot waves on Hawaii’s North Shore.
None of this was easy, just as a bride would try on a wedding dress several times before the big day, we do an exhaustive build of everything down to the last item and test everything … practice, practice, practice.
Mud on your face once can cost you a fortune down the road.

If you had a friend visiting you, what are some of the local spots you’d want to take them around to?
Connect them with other friends of mine – or we’d go to the beach – I’m in love with Zuma, it’s expansive and on hot day reminds me of Valencia or even Maui – the peninsula juts so far out into the sea that the water is crystal, plus the waves, especially in summer don’t utterly wreck you when you paddle out. Solstice Canyon and the carcass of the mid century modern home deep in the woods make for a great hike on the way back into town – the views are outrageous. for the evening, I love the Dan Tana’s / Troubadour combo – dinner and a show. Dan Tana’s has been in WEHO for over fifty years, it isn’t trendy, and nobody cares who you are there – it is loud – and it is small, and the food is like something you’d get in Little Italy or North Beach, but is incomparable – you walk next door to Doug Weston’s Troubadour where everyone great starts out honestly when they come to LA – the Doors and Elton John made it infamous in the 60’s and 70’s, Guns n Roses and the Black Crowes also played there in the past couple of years.
if there’s a nightcap in us – we’d head to Oldfield’s in Culver City 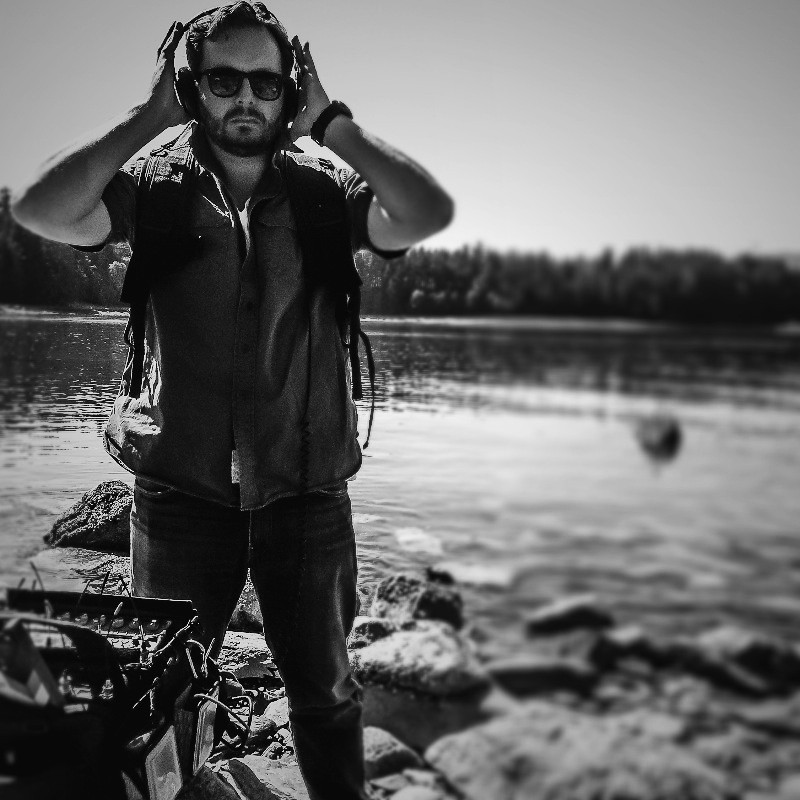 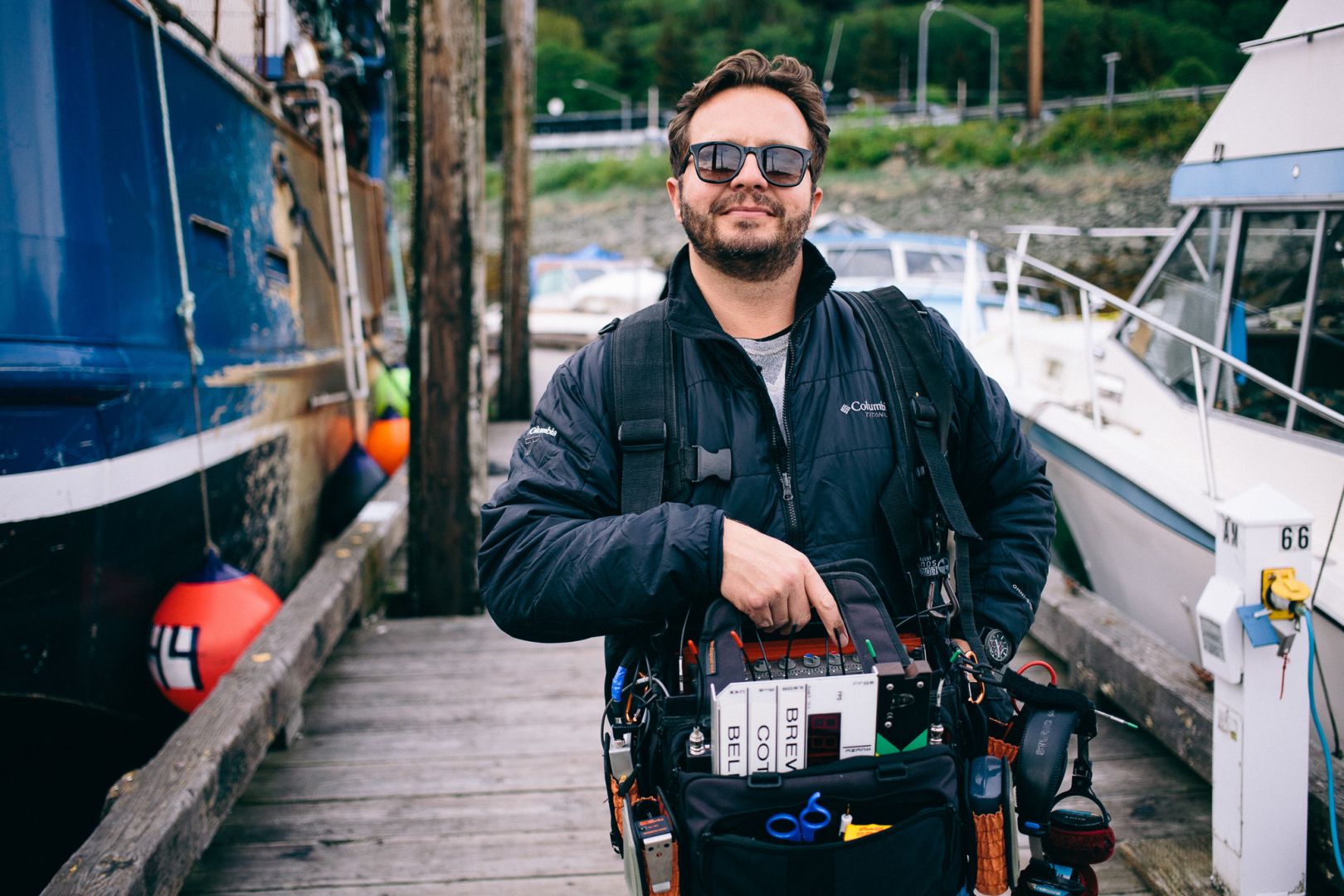 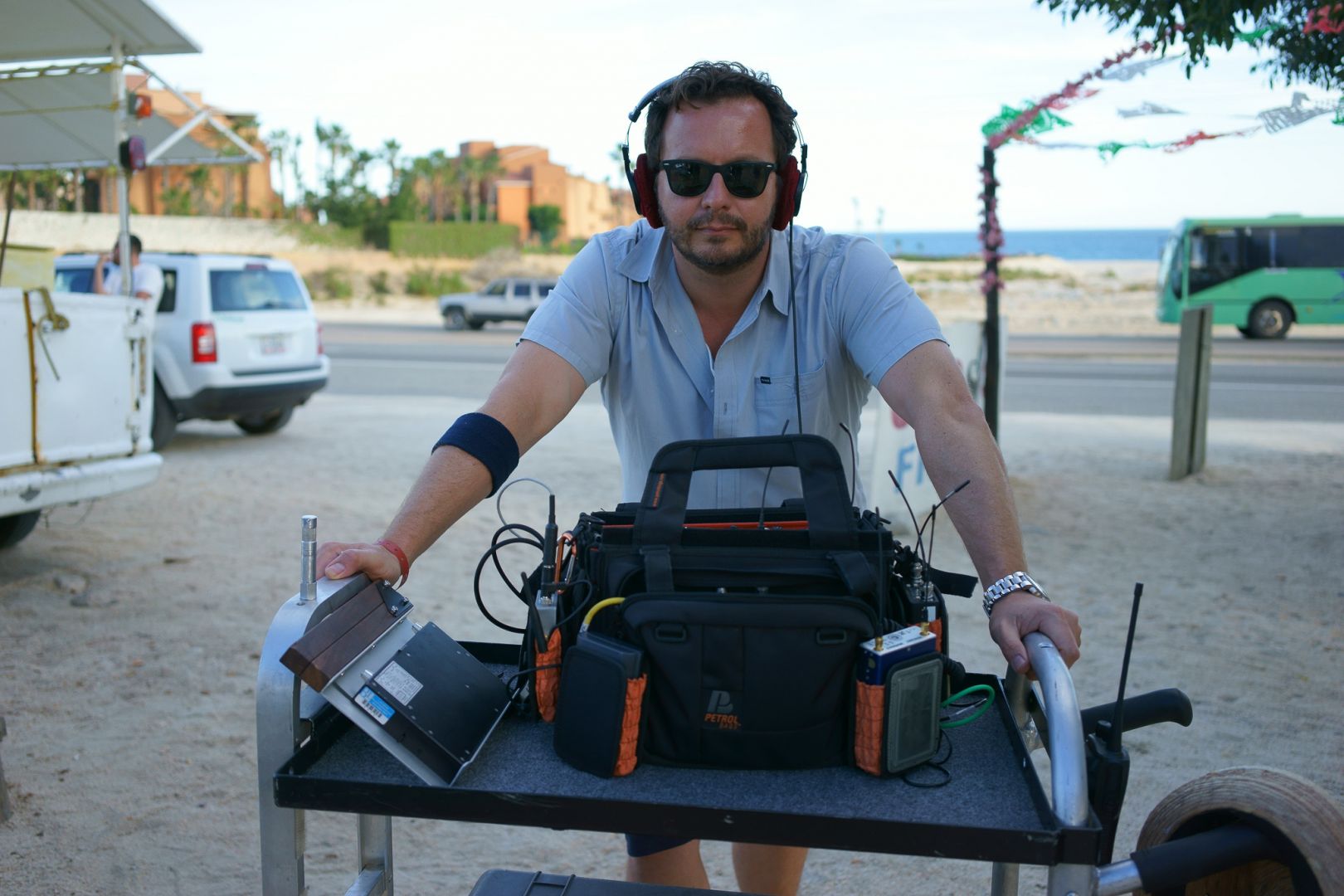 The Shoutout series is all about recognizing that our success and where we are in life is at least somewhat thanks to the efforts, support, mentorship, love and encouragement of others. So is there someone that you want to dedicate your shoutout to?
I never really had a mentor – and certainly there have been folks along the way that’ve helped – but I was somewhat at the forefront of audio in 2001-2002, when everything began going wireless and the business was turning on it’s head, so it was somewhat on me to figure all this out and break all the necessary bones. If I had to choose one person, it would undoubtedly be my wife Kelly, at 5’4″ she is a giant, she has tolerated me traveling for two decades, late nights, long hours, turning our house into a studio or a rental house hundreds of times. I’ve missed weddings, overlooked events in my life i should’ve been more involved in, all in the efforts of building a brand.