We had the good fortune of connecting with Brittany Tomkin and we’ve shared our conversation below.

Hi Brittany, what led you to pursuing a creative path professionally?
I always wanted to be a writer, even as a little kid – with the exception of when I was 8 and wanted to be a secret agent. But I was always writing, starting in elementary school with short stories about cute dogs, moving onto crudely-drawn absurdist comics in middle school, emo poetry in high school, and finally satirical comedy in college. Comedy writing became this fantastic outlet of creative expression and I knew that this was what I wanted to do in my career. That’s easier said than done – I definitely spent a few years waffling in TV promos and ad sales before I finally found a community of fellow comedians and creatives who had the same goals as I did. In the entertainment industry, sometimes the only way to do what you love is make it yourself, and that mantra (and a TON of hard work) led to creating an award-winning web-series called “Myrtle & Willoughby.” That led to other creative opportunities, and on it goes. Looking back, I’m glad I stuck with my gut and continued writing, even if being a comedy writer is not as lucrative or reliable as a steady nine-to-five. There’s no world in which I could see myself choosing to do anything else. 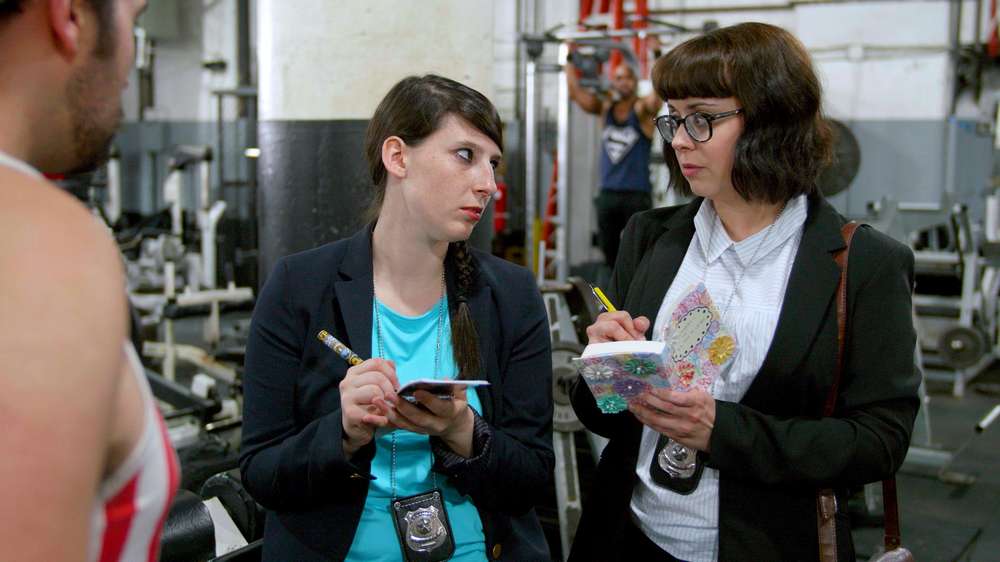 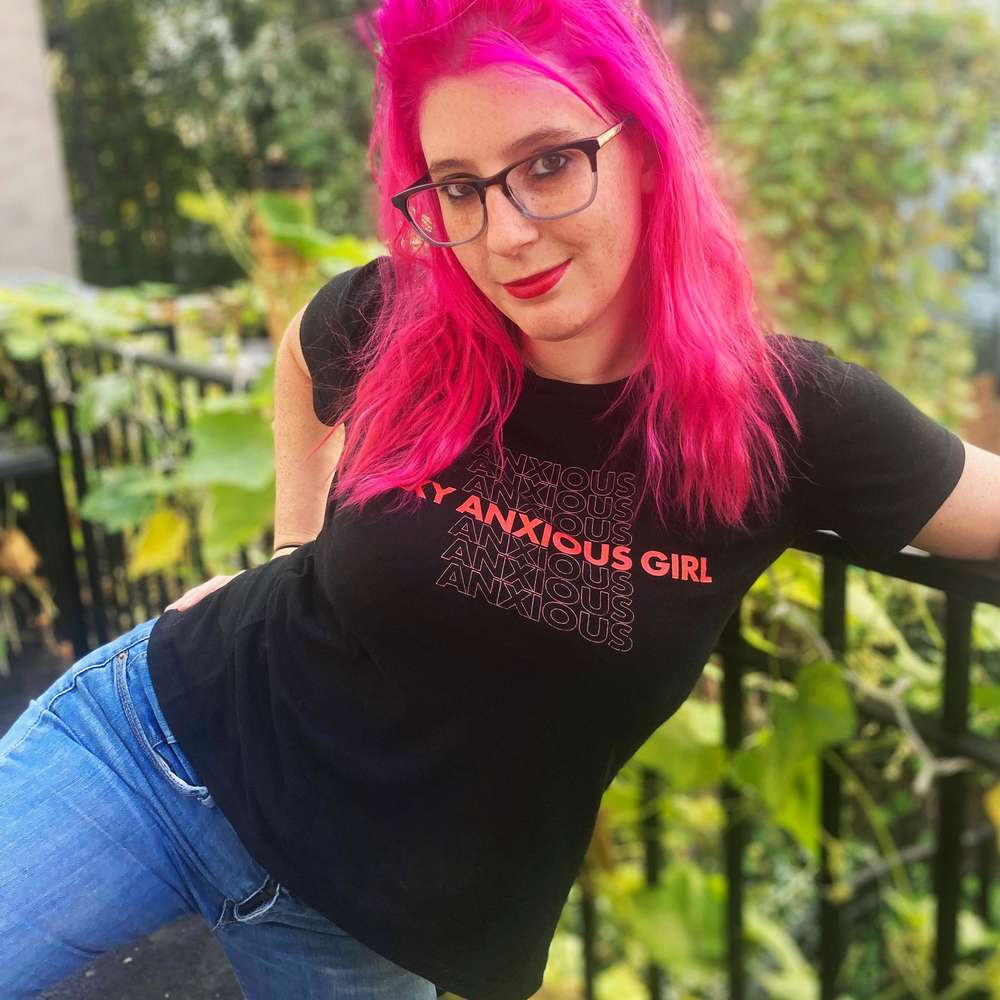 Can you open up a bit about your work and career? We’re big fans and we’d love for our community to learn more about your work.
I’m a comedy writer and TV producer, which basically means I get paid to produce things and write comedy in my free time. A lot of my earlier production work was as a coordinator, but lately, thanks to my comedy experience, I’ve gotten the chance to have more creative influence while producing TV projects. My most recent show was Pillow Talk, an after-show for 90 Day Fiance on TLC; it was exciting to be responsible for the creative, like choosing the funniest bits to go into the show and styling the cast. Being a comedy writer and working on so many independent projects in the past has made me a bit of a jackass-of-all-trades, which is super important in the entertainment industry. Ultimately, though, writing is what I’m passionate about and what I aim to continue doing. 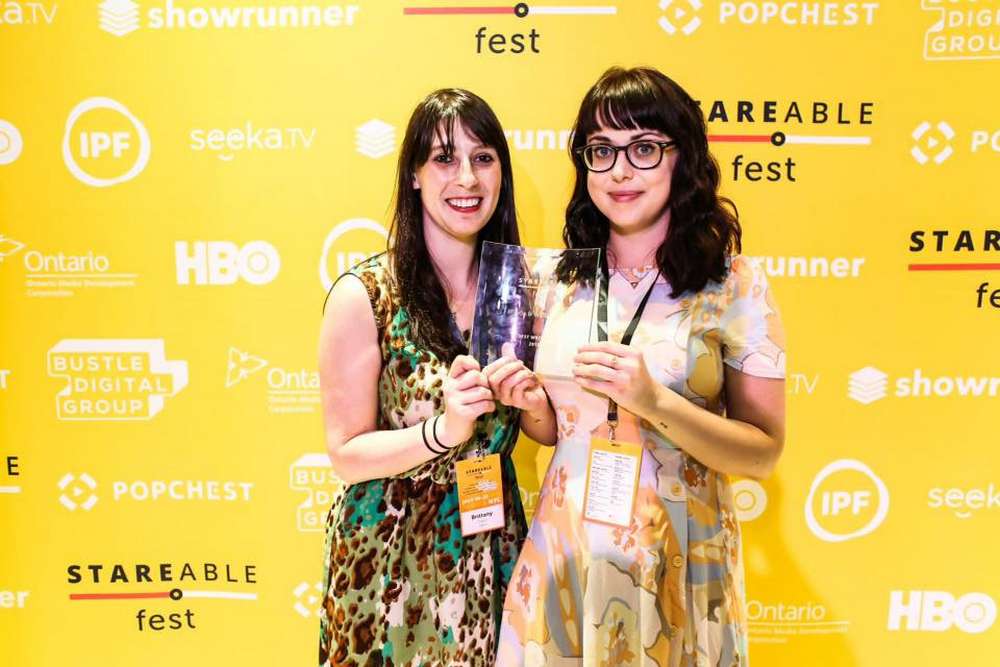 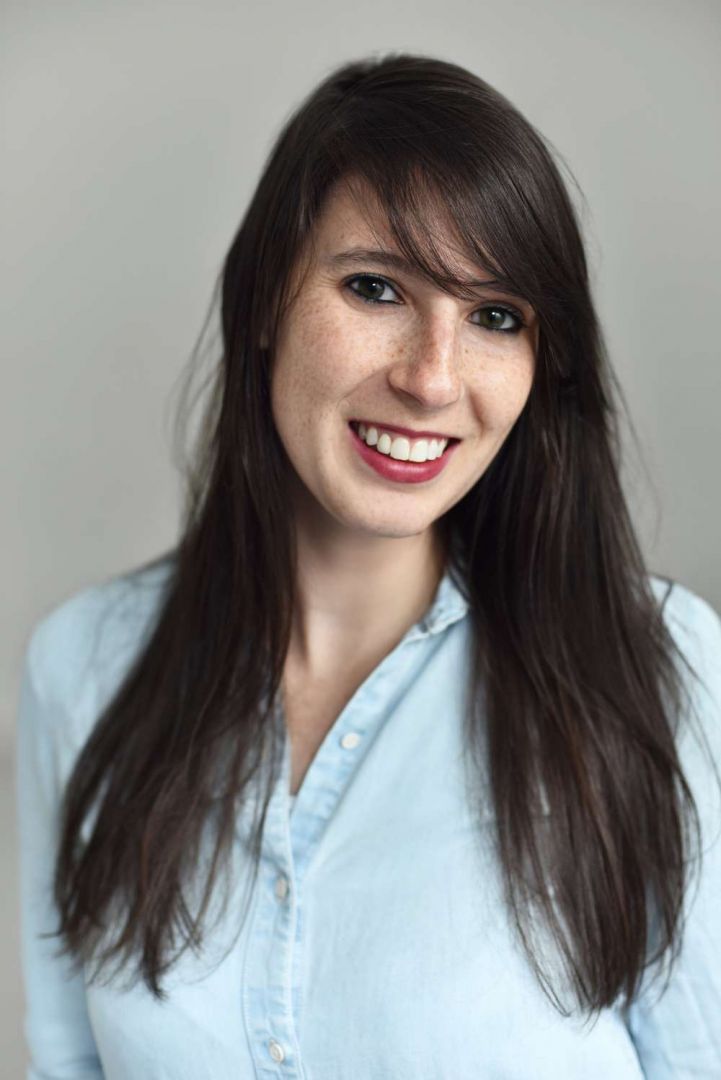 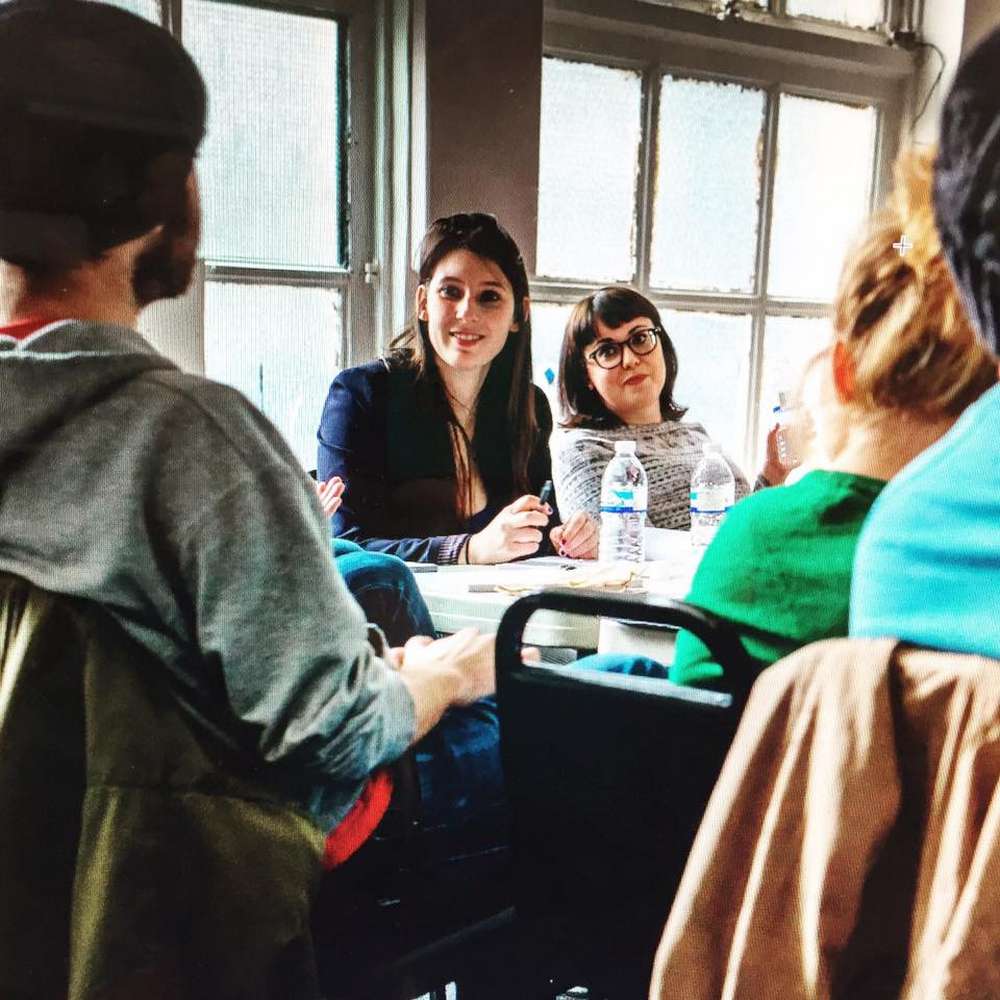 Any places to eat or things to do that you can share with our readers? If they have a friend visiting town, what are some spots they could take them to?
I moved to LA during the Covid pandemic, so unfortunately I haven’t gotten to experience as much of LA as I’d have liked. So, after this past year…outside. Just go outside. It’s great. You’ll find something. 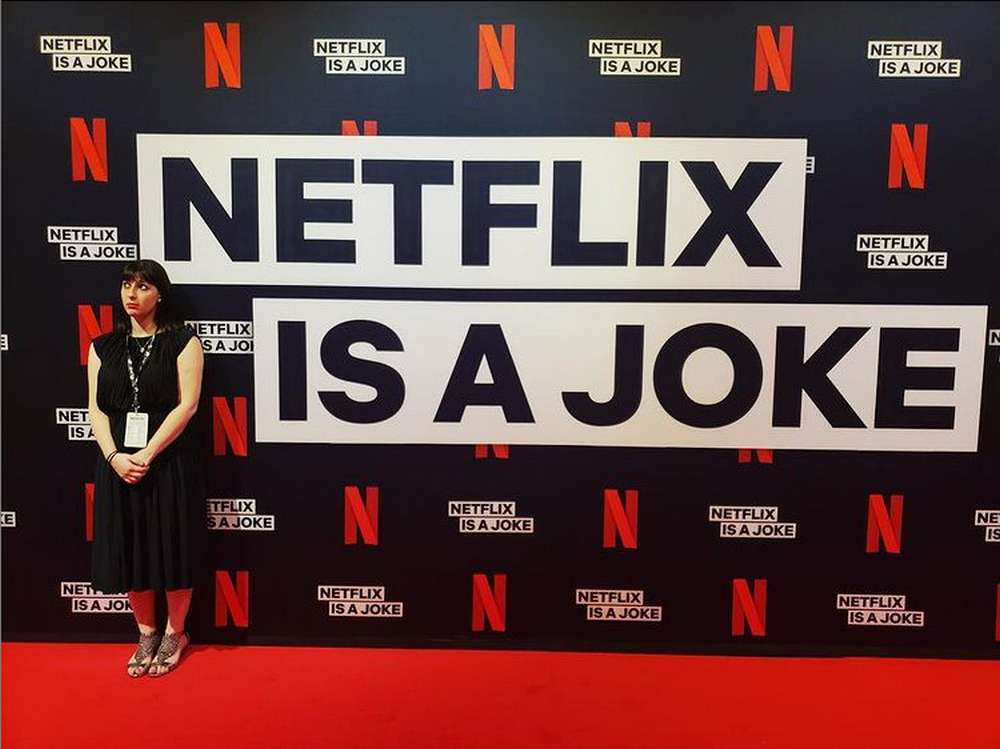 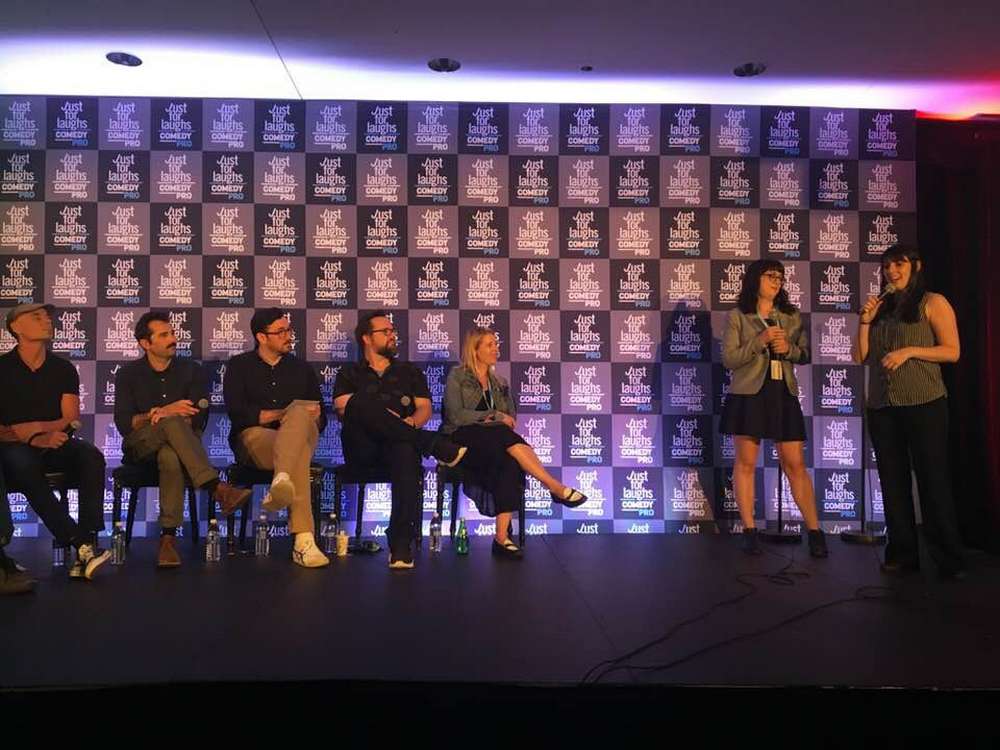 Who else deserves some credit and recognition?
I don’t know if I could have accomplished what I have without the advice and friendship of Jorja Hudson. We met as roommates, each randomly chosen to join two other girls in a Brooklyn apartment and quickly learned that we were both aspiring comedy writers. Over the next few years, we wrote a bunch of comedy sketches and co-wrote our series, Myrtle & Willoughby. She’s been in the comedy community for longer than me, so I’ve always looked to her for guidance. She’s such a talented writer and she brings out the best in me for sure!