We had the good fortune of connecting with Bronwyn Leigh Jones and we’ve shared our conversation below.

Hi Bronwyn Leigh, what led you to pursuing a creative path professionally?
I started out as a model, actress and singer as a teen in Australia which spanned my teens and 20’s into my early 30’s. Creative endeavors such as acting and songwriting was a hunger I had to satisfy and enabled me to have a creative outlet. After “growing up” on Australian television and signing publishing and record deals, touring as a singer in our band and being a Vee Jay on MTV Australia I had filled my creative cup. I then started to become more interested in business endeavor’s and found I had a knack for putting deals together so I entered the world of venture capital. I coupled my passion for sustainability and all things Green with deal making and started my own Green Tech consulting firm Coral Sustain which over the past 10 yrs has grown into not only advising green tech companies but also Biotech and Wellness Brands. I also got my real estate Lic during covid and started representing clients in Realestate. More recently, the creative bug came creeping back in and I teamed up with Screenwriter/Director Joe Carnahan (Narc,The Grey) to help him set up a feature film fund which we are currently raising capital for. We currently have a TV series in development Called “Butterfly” based on New York Times best selling novel.

I’ve always been interested in different sectors of both entertainment and business/tech so it just seemed fitting to pursue everything I had the desire and the time for and discovered that people started calling me an Entrepreneur. But for me, I’m just attracted to things that make me happy and I gain a lot of satisfaction from helping people. 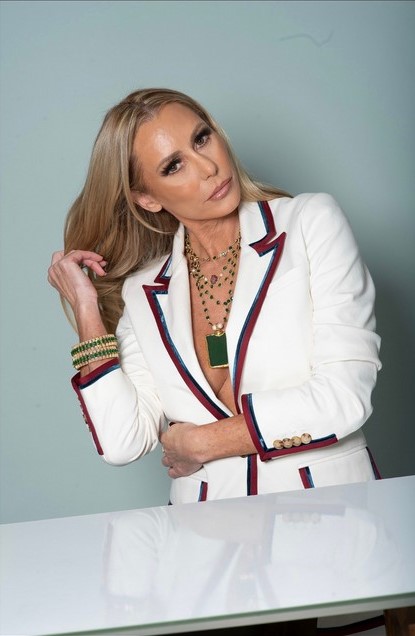 Can you open up a bit about your work and career? We’re big fans and we’d love for our community to learn more about your work.
I’m so excited about the new film and TV ventures that I’ve been putting together as an executive producer this past year. “Butterfly” is a New York Times best selling novel by Kathryn Harvey that I read years ago and fell in love with. It is a story of women empowerment and a journey of chaos and corruption centered around “Butterly”a secret sex club for women above a men’s boutique on Rodeo Dr Brverly Hills. Also, in development is a slate of 6 films written by screenwriter Joe Carnahan. We are finishing the capital raise for the fund that is investing in the films with Joe directing and I am executive producing. 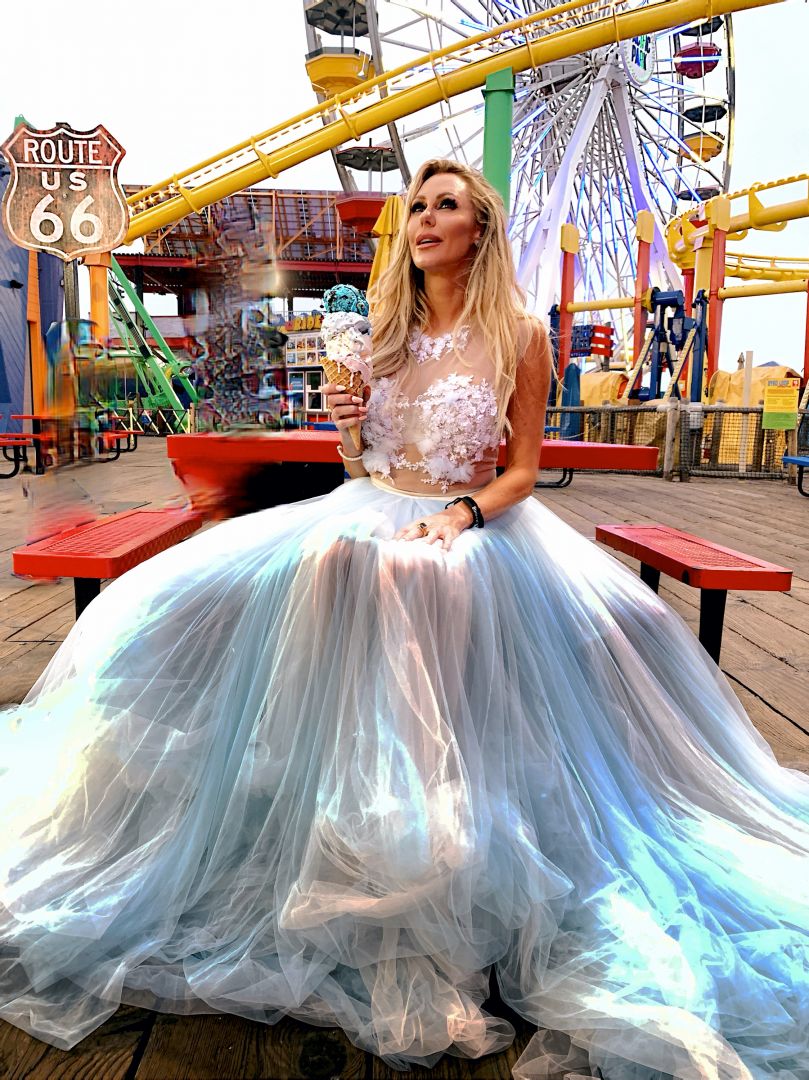 Let’s say your best friend was visiting the area and you wanted to show them the best time ever. Where would you take them? Give us a little itinerary – say it was a week long trip, where would you eat, drink, visit, hang out, etc.
Orange County

2.The Art of Fitness Laguna Beach owned by RHOC alum Fernanda Rocha – this is the best gym in OC overlooking Laguna beach

3. Larsen at Hotel Laguna great vibe and DJ on the weekends rooftop bar.

1. The Britley private member club in the Pendry Hotel on Sunset Blv for celeb spotting and young Hollywood industry hangout

2. The Sanvicente Bungalows and Resturant- another private club, hotel and resturant for members only. No cell phones allowed as lots of writers directors, actors and celebs hangout there.

5. The village at sportsman lodge shops and restaurants newly open in Sherman Oaks is great for a day of shopping and lunch. Sugarfish sushi , Fred Segal , vitamin IV’s, equinox gym. 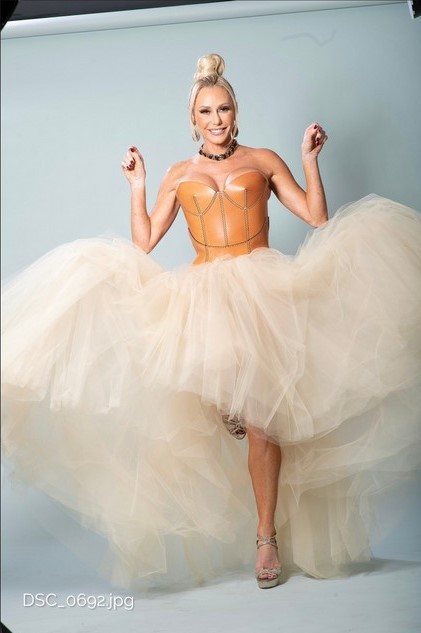 Shoutout is all about shouting out others who you feel deserve additional recognition and exposure. Who would you like to shoutout?
There have been so many influencers that have helped me along the way and many inspiring, supportive people had had a huge impact on my journey as a business woman, CEO, Realtor, and Executive Producer. Here are a few of my mentors that I’m so blessed to have had the opportunity to learn from and those that have helped me shape my career. Writer Director Joe Carnahan

Marc Bell – one of my mentors American financier and entrepreneur, broadway producer and CEO of Terra Orbital Satellite tech company 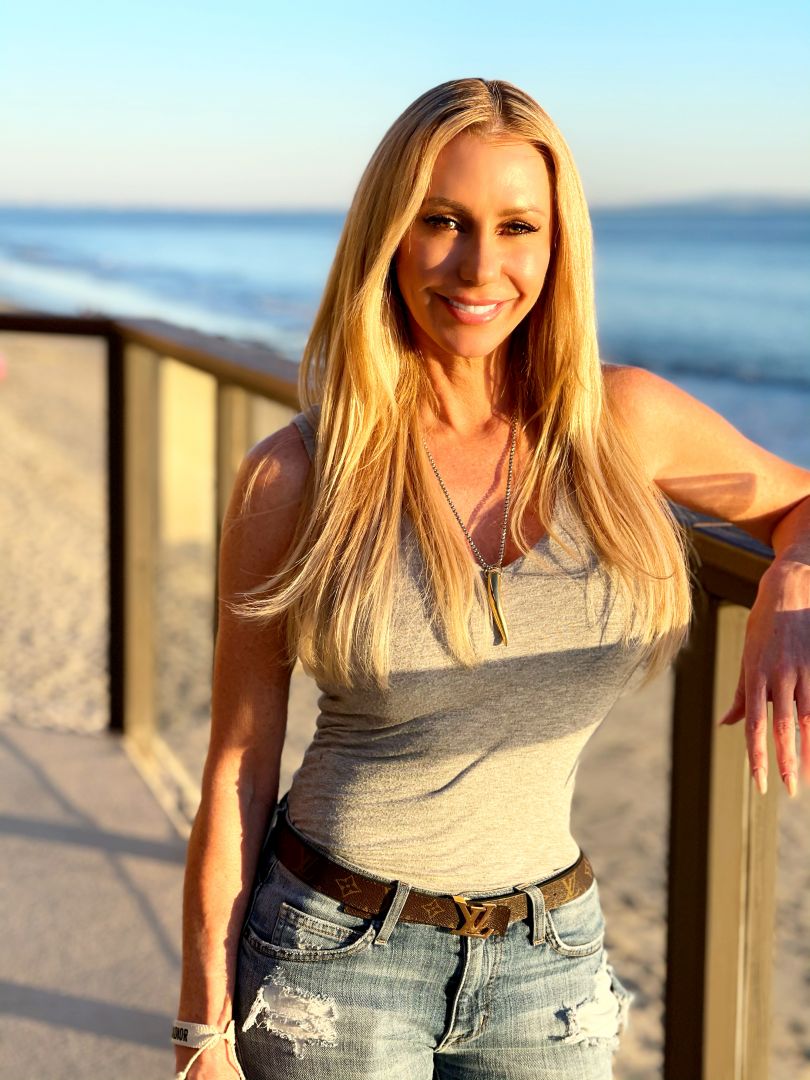