We had the good fortune of connecting with Catherine Clinch and we’ve shared our conversation below.

Hi Catherine, why did you pursue a creative career?
Somewhere around the age of 10, I decided I was going to be a freelance commercial artist. I had grown up in New York City, spending weekends at the theatre, concerts and museums so I had a somewhat sophisticated perspective for a child. But it turned out that this was an accurate estimation of where destiny needed to take me. In many ways, television saved my life, so it’s not surprising that it was the platform I chose for my primary creative expression. Mind you, I have a very strong left brain and highly developed executive skills, so I had other professional options. Fortunately, I was able to develop a strong enough skills set to make a living from writing scripts for TV shows – most of which have been playing continuously around the world for decades. I get joy from all creative pursuits but I enjoy the process of storytelling most of all because it allows me to present the vision of a world where the good triumph and justice prevails. Now, more than ever, we need to believe in the hope of a happy ending. 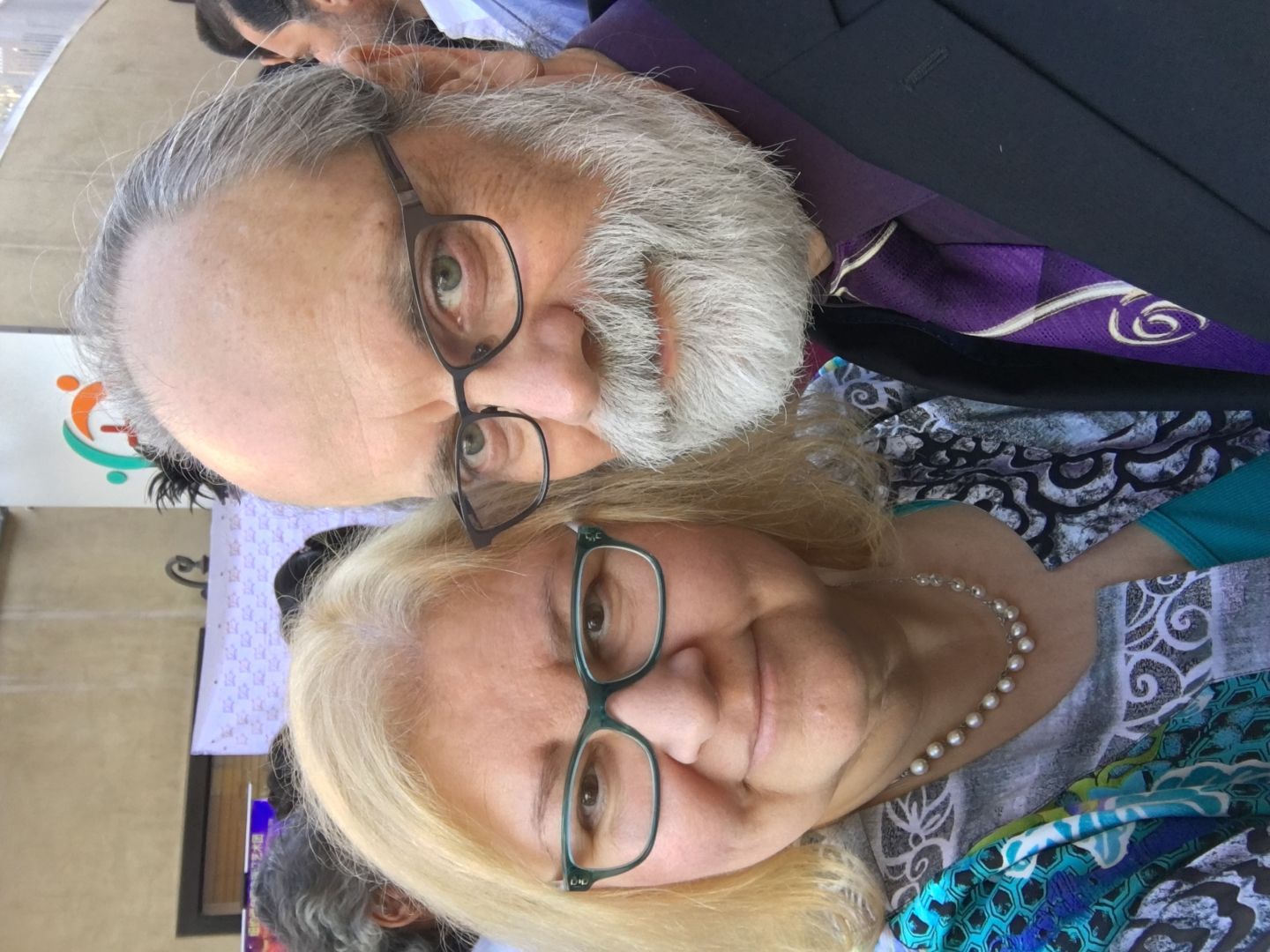 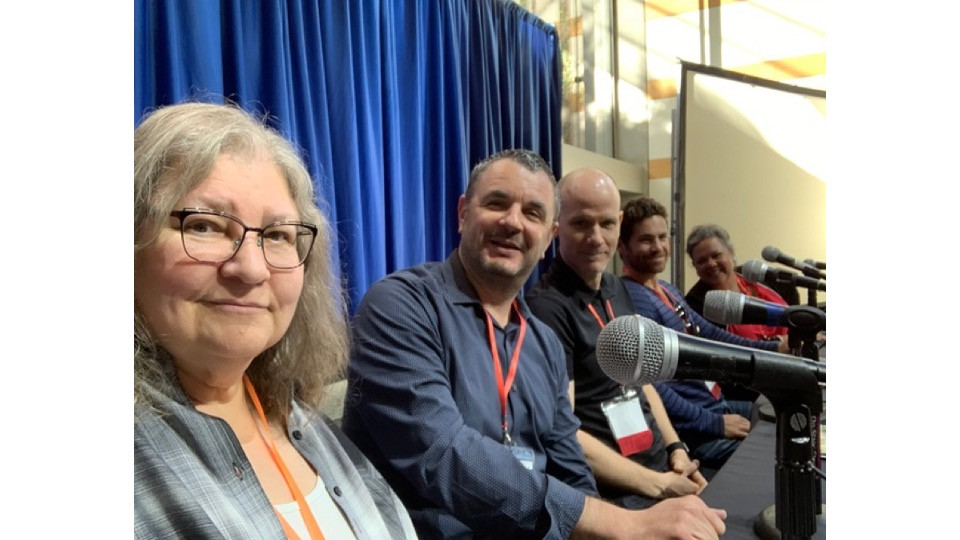 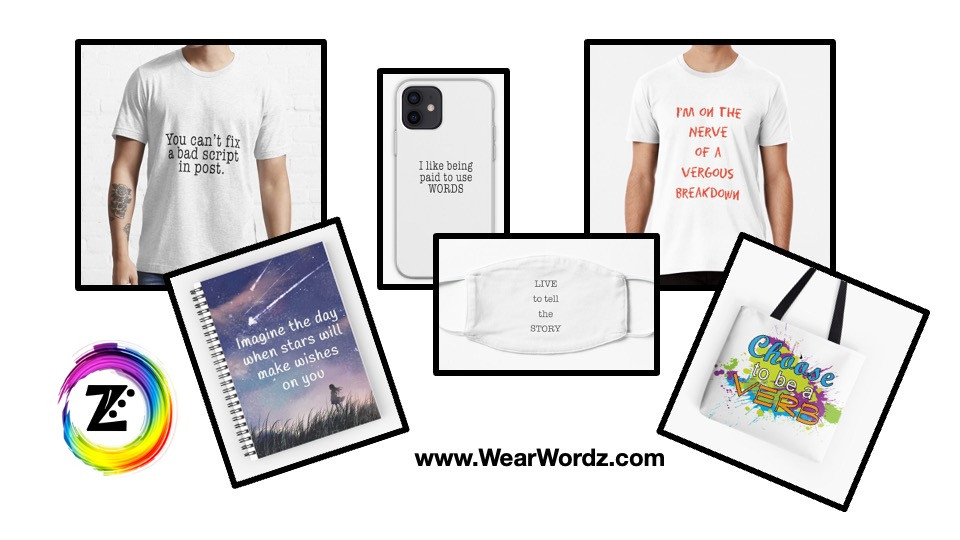 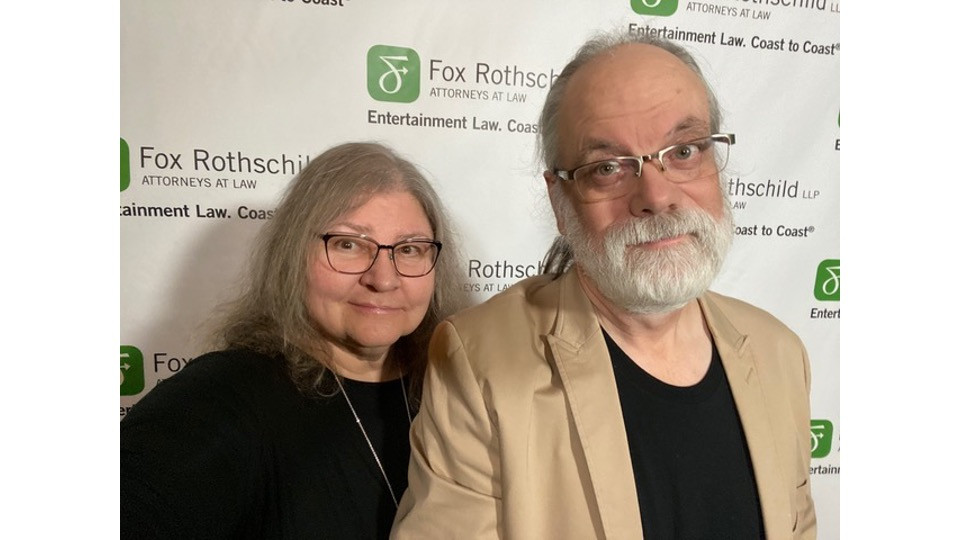 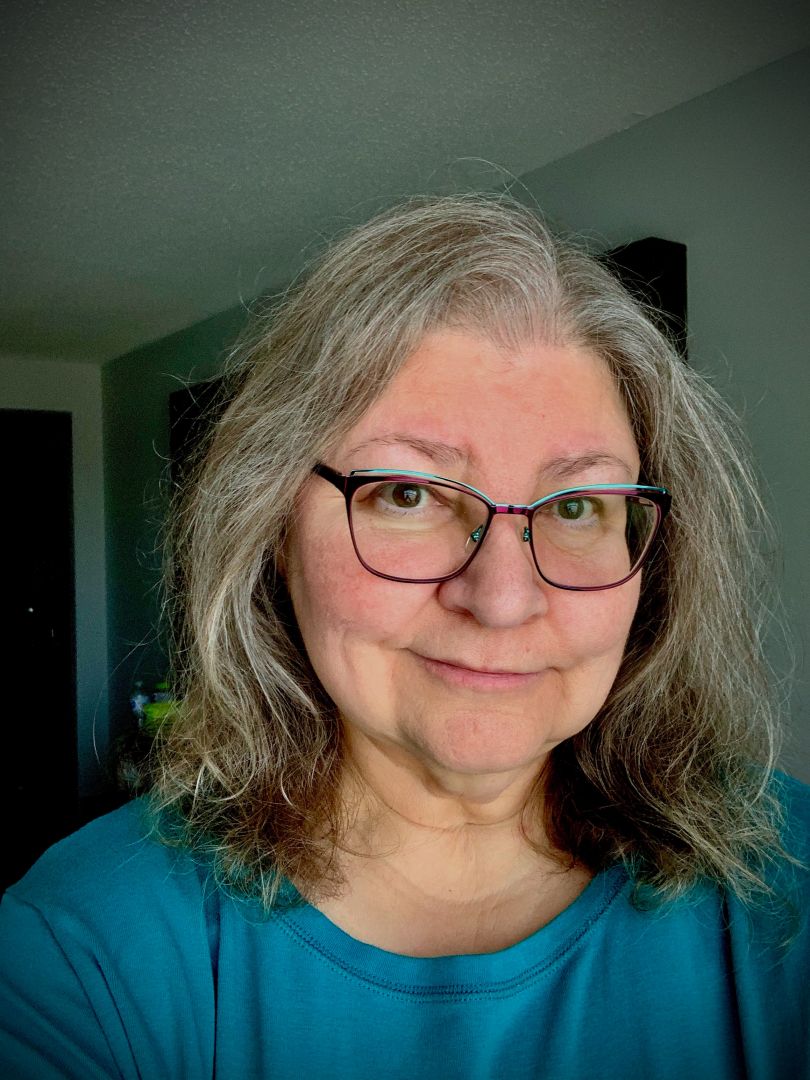 If you had a friend visiting you, what are some of the local spots you’d want to take them around to?
Whenever friends and family come to visit from out of town, I give them “the infamous tour.” We pile into my Mom-Jeep and start with a journey into DTLA. As we drive through downtown toward the Arts District, I point out the historic sites like Grand Central Market and The Bradbury Building. Sometimes I take them through Santee Alley for a game of “find the Faux-lex” or to stock up on tee shirts. Lunch will most likely be Chinatown where we’ll hit Yang Chow’s for Slippery Shrimp and Sesame Noodles with Chicken. Back on the road, I’ll take them past Staples Center and head down Venice Blvd toward the beach. Along the way, we’ll take a detour around Victoria Avenue so they can see a neighborhood filled with California Craftsmen houses that came out of the Sears Catalog around the turn of the last century. Then we’ll slide up to Beverly Hills where I’ll show them the places where the locals go. We’ll start with coffee at The Farm in Beverly Hills where Kelli and her team make the world’s best gluten-free muffins. Then we’ll stroll down Rodeo Drive so they can window shop and look at all the other tourists window shopping. From there we’ll head to Century City and stroll around Westfield’s mall so they can pick up a pair of socks or a Tesla – not to mention an actual book from the Amazon book store. Then, we’re on our way through Westwood, Brentwood and West LA before we reach Santa Monica. We’ll slide down to PCH and take a pleasant drive up to Malibu – where the Lumber Yard sells everything except wood. Then we’ll back track down to Gladstone’s to have dinner while watching the sunset over the Pacific. As the moon slides onto the horizon, we head home along Sunset Boulevard, Typically, it can be said that a good time was had by all.

Shoutout is all about shouting out others who you feel deserve additional recognition and exposure. Who would you like to shoutout?
Nobody deserves more credit for who I am than my amazing husband, Bernie Clinch. We’ve been married for 36-1/2 years and were together for 2-1/2 years before that, so I can barely remember life without him by my side. We never run out of things to talk about and nobody can make me laugh as long or as hard as he does. He supports my goals and brings out the best that I am capable of being. I cherish him for being supportive of everything I do. He gave me three incredible (grown-ish) sons who fill my life with joy every day. The person who was most responsible for my becoming a writer in the first place was Sampson Raphaelson – my screenwriting professor at Columbia University. He wrote The Jazz Singer – the first sound movie – plus scripts for Hitchcock and Lubitch. He was 82 years old when we met. He convinced me that I was destined to be a writer. If I hadn’t taken his class – or his advice – I don’t know where I’d be or what I’d be doing today. In the early years of my career, I was lucky to work for some of the greats in television history – Alan Landsburg, Aaron Spelling, Stephen J. Cannell, and Fred Silverman. Being able to learn by working for the men who literally built the industry and created the most enduring genres was a complete blessing. One of the most incredible people who came into my life at the right time is my patent attorney – David Hoffman – whose patience and support enabled me to obtain three US Patents in technology. He is a brilliant man who always makes me feel as if my success matters to him. I have also been blessed to have a long list of wonderful friends who have stayed with me through the ups and downs of life. They are my cheering squad when I succeed and they have my back when I stumble. Most important, we share the kind of relationship that enables the candid discussions that are immeasurably valuable in enabling me to grow. Last but not least, there are five teachers who saved my life – literally – at crucial junctures of my journey. They deserve the biggest shoutout of all: Bert Thurston, Sue Lohrbauer, Ralph Sessa, James E. Popovich and – as a collective – the nuns at Mother Cabrini School for Girls. Teachers are some of the most important people on the planet. They shape our lives and send us off into the world to become ourselves – all while leaving their imprint on our hearts and minds. Without these remarkable human beings, I would not be here today.

Meet Laura Cathcart Robbins: Freelance culture writer and host of the popular podcast, The Only One In The Room