We had the good fortune of connecting with Chris Lukather and we’ve shared our conversation below.

Hi Chris, what led you to pursuing a creative path professionally?
Why did you pursue an artistic or creative career?

I’ve always drawn, sketched and doodled. My note taking in grammar school was page after page of drawings, with a few words scattered here and there. I even drew the words. My dad was an artist. I inherited some of his talent. After high school I had no real direction. My mom encouraged me to apply to California Institute of the Arts in Valencia. I was accepted to the Graphic Design program. I later transferred to the Fine Arts program, while still taking courses in graphic design, as well as film, writing and music. It was a grand education in the arts.

After CalArts I worked in publishing, as an art director and graphic designer — magazines mostly. I also attended private classes in short story writing. The woman who taught the class published a poetry journal called, POOL. She asked me to be the art director for the annual print publication. I designed the website as well. In 2010, I started a quarterly literary journal, The Writing Disorder – writingdisorder.com. It’s an online publication featuring new fiction, poetry, nonfiction and art. We have a small staff of editors. I’ve interviewed several prominent writers and artists for the journal, including Chang-rae Lee, Alan Hess, Steph Cha, Chelsea Wolfe, Francesca Lia Block, Simon Larbalestier and Ivy Pochoda.

My career choice was based on my artistic drive, though it was never assumed I would have a creative career that would support me financially. I struggled for several years.

In 2016, I became aware of a certain type of architecture in the San Fernando Valley. My wife had found a listing for a home called a “Mellenthin Birdhouse.” They’re custom ranch homes from the 1950s with a cupola built prominently into the roof of the house. They were very popular. After going to several open houses of Mellenthin homes, I was able to get in touch with the Mellenthin family. Up until that time, nothing had been written about the historical significance of these homes, other than a few online articles. Two years later, I wrote a book about Mellenthin Birdhouse Homes. The following year I began work on a book about Cinderella Homes in Southern California. I was able to get in touch with the original designer and builder, Jean Vandruff. He was 96 years old at the time. I interviewed him extensively for the book. One project led to another. I’m now working on a book about home designer and builder, Robert Byrd. He also designed homes in the 1950s with a cupola built into the structure of the house. It was a very successful theme at the time. There are Byrd Homes and Birdhouse Homes.

I never thought about a different type of career or vocation. I might have pursued a career in music, but I was never comfortable performing in front of an audience.

Being able to work as a graphic designer and editor has been extremely valuable. I do most of the work myself. I also consult with other creative people, like editors and designers, before publishing or sending anything to print — which is highly recommended. Working with other people in your field gives you a different perspective. There are so many talented people in Los Angeles. I feel fortunate to know and work with a few of them.

Alright, so let’s move onto what keeps you busy professionally?
Publishing is a complicated process. Being able to write, edit and design means less reliance on other people, but there’s more work to do. I use Photoshop and InDesign almost every day. I try to keep up on the latest changes. WordPress websites are amazing. I used to hand code my websites. Almost everything is easier to do than it used to be. You still need good, solid, engaging content. That’s what I look for— something we may see every day yet know absolutely nothing about. Everyone has a story to tell. I like to uncover local history and learn something about the people who made it happen. Otherwise, it gets lost forever. 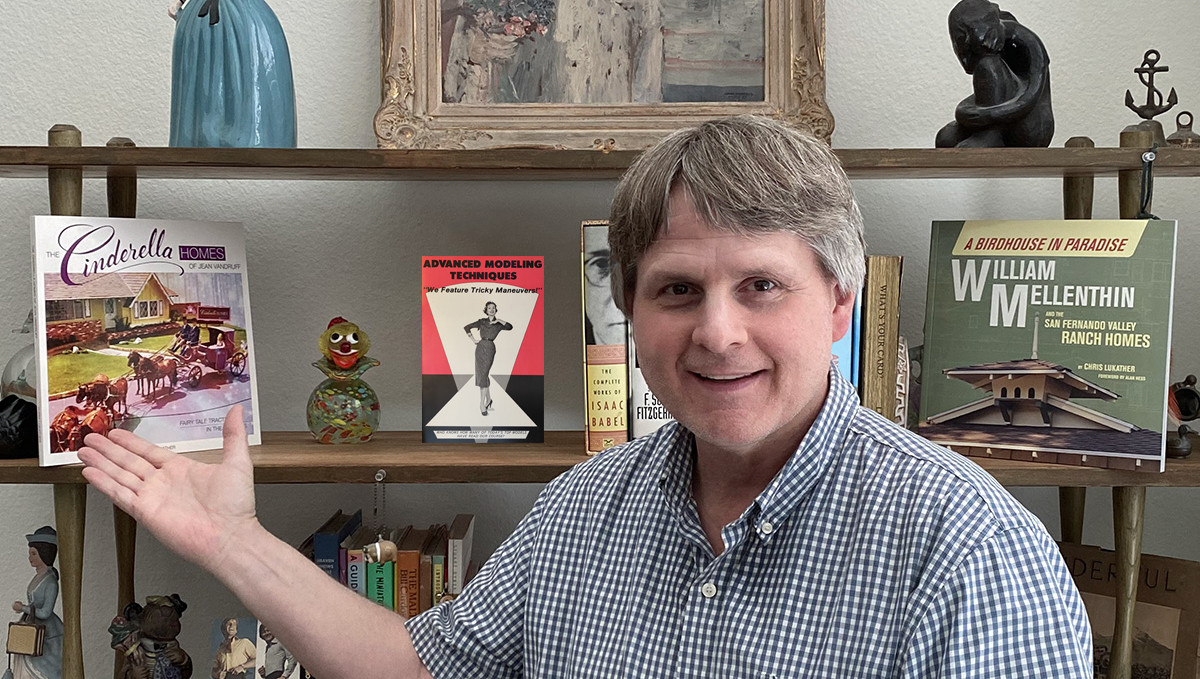 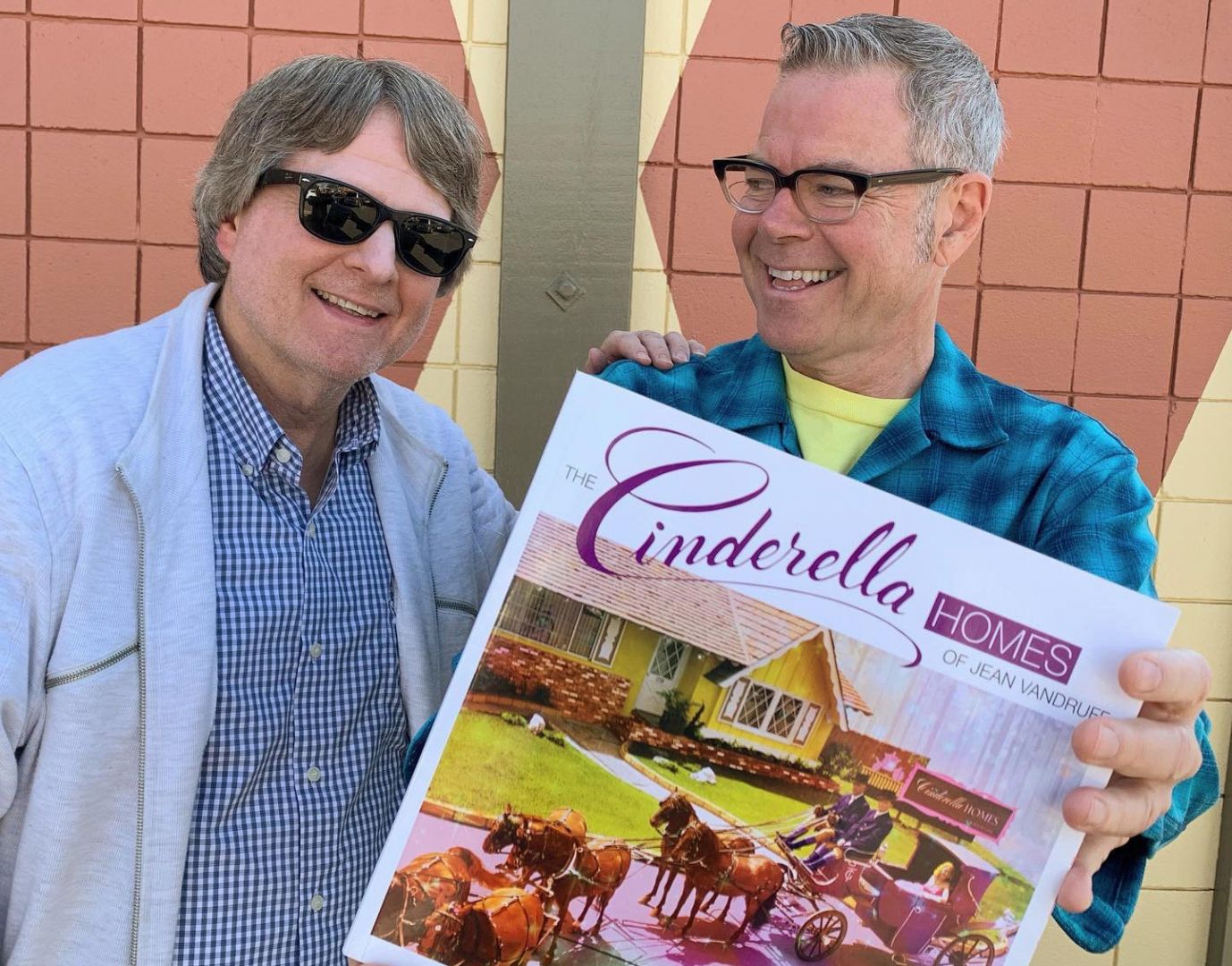 Any places to eat or things to do that you can share with our readers? If they have a friend visiting town, what are some spots they could take them to?
I grew up in the San Fernando Valley. I like to show people the Brady Bunch house. Going to an old, traditional restaurant can be fun and eventful. I usually recommend Smoke House, Tam O’Shanter, El Coyote, Musso & Frank Grill or Tallyrand. I’ve met more celebrities in grocery stores than anywhere else. Griffith Park and Mullholland Drive are fun for hiking or driving. If you like to see wildlife, I recommend heading to Forest Lawn Hollywood at dusk. That’s when all the deer come out to eat the flowers left there during the day. It’s not just one or two, there are dozens of deer just wandering around the grounds. And, of course, you have to hangout at the original Farmers Market on Fairfax. 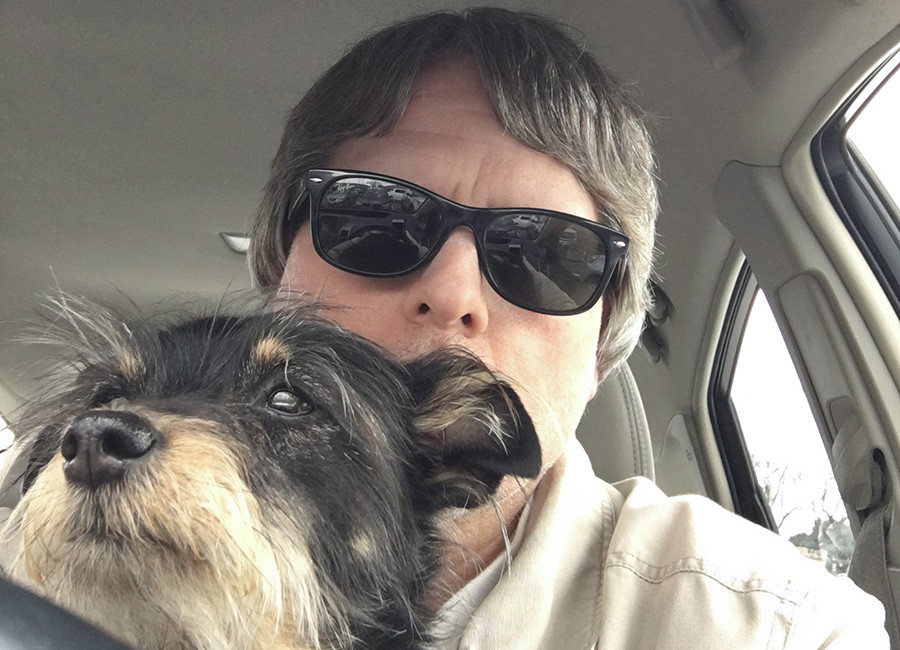 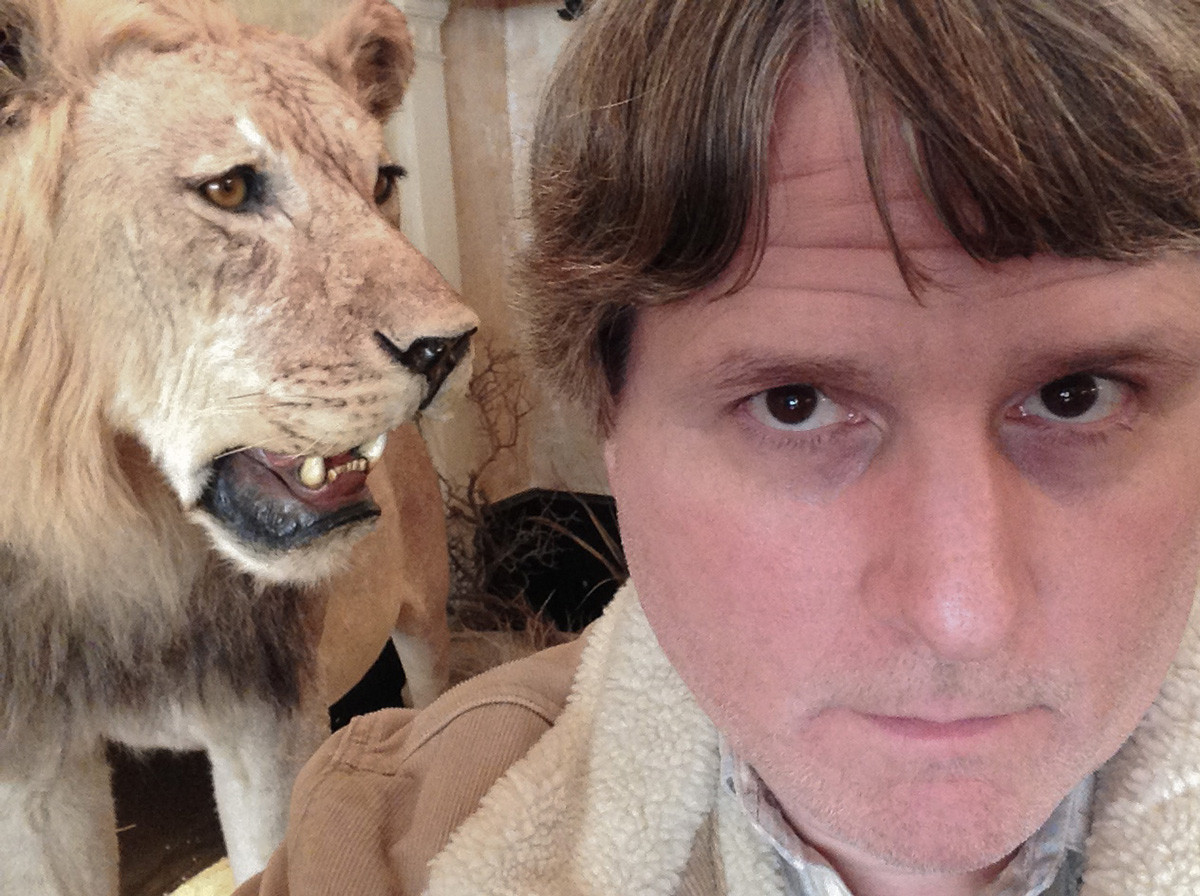 Shoutout is all about shouting out others who you feel deserve additional recognition and exposure. Who would you like to shoutout?
Alan Hess has been extremely valuable to my work. He’s a noted author, historian, architect and preservationist. Charles Phoenix is another great source—a Mid-century pop culture expert. I admire the work of Alison Martino and Frances Anderton. Local museums and historical societies have been very supportive. And there’s nothing like getting information from the original source like with Jean Vandruff and Mike Mellenthin.