We had the good fortune of connecting with Chris ONeill and we’ve shared our conversation below.

Hi Chris, what are you inspired by?
Good qualities in human beings. Respect, love, a good sense of humor.  Seeing people really caring about  what they do- and enjoying it!  That inspires me every day.  And the endless ways in which people can be fabulous to each other and creative. 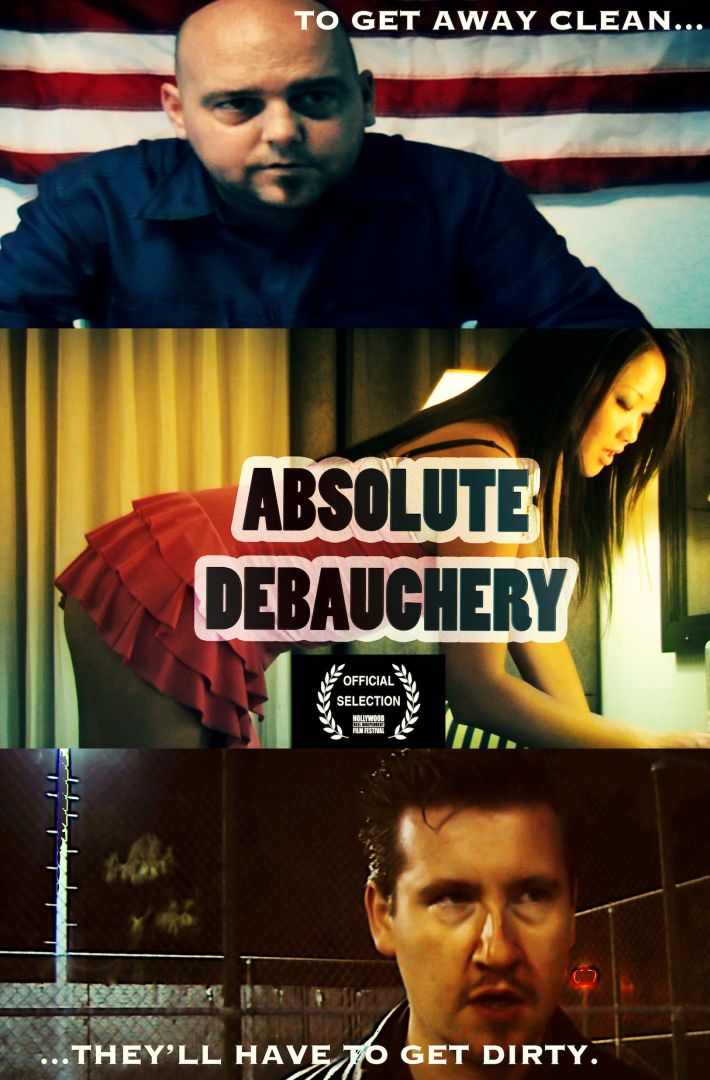 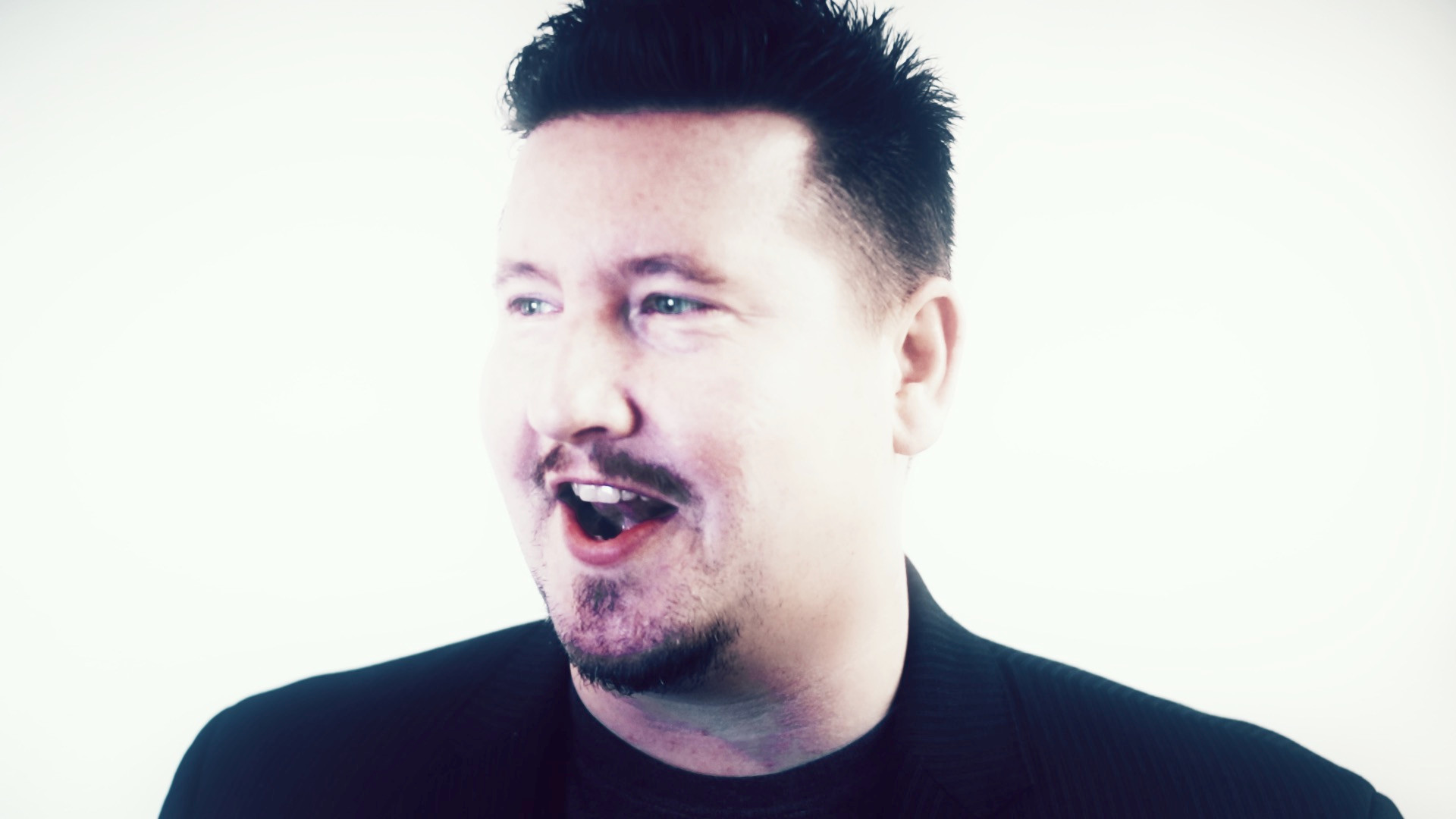 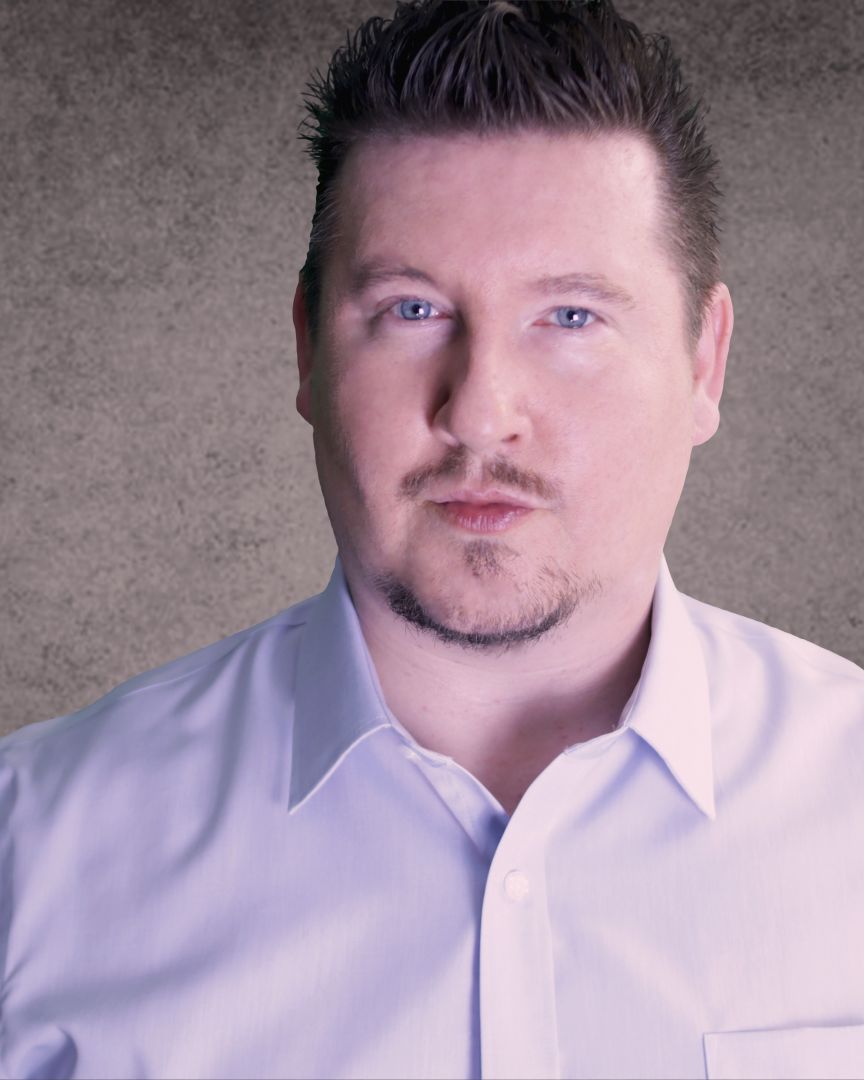 Let’s talk shop? Tell us more about your career, what can you share with our community?
I’m a filmmaker who acts, writes, edits and directs.  I make features, shorts, theatre shows and web series. To help others in my field, I set up Chape Works (www.chapeworks.com), which focusses on Actors Reels. We go the extra mile to help actors put their best foot forward by not only showcasing their work, but cleaning up audio and picture to make them shine.

To support filmmakers, we just had the first year of the AWESOME FILM FESTIVAL, which awards Laurels to features, shorts, documentaries and scripts just for entering- because finishing a film or a script is pretty awesome and deserves some recognition! We also provide constructive feedback for scripts and films, designed to improve the projects (if they need it). Covid forced us to hold the first year’s festival online instead of in person as we had planned, but it was a great success and I think the filmmakers and writers really liked the message of encouragement the Awesome Film Festival puts out.   We can all use a bit of encouragement and it does go a long way.
Making one’s own content is not easy, but it should be fun and always a learning curve.   A few of my screenplays have won or been finalists in competitions such as the Nicholl Fellowship and Scriptapalooza and only got there from practice and improving constantly.  Taking on board any comments and suggestions from people with experience can be very helpful and contribute to making your work better and as successful as can be.
My second feature film, the horror thriller HEADSHOTS (available now on Amazon Prime and www.pjsandpixels.com- shameless plug!), got into six film festivals and ended up winning Best Film at five of them. I listened to the feedback the film was receiving while submitting it to festivals and kept reshaping it based on what the audiences were telling me to improve it.  HEADSHOTS ended up getting into six film festivals and winning five Best Film awards and may not have done so had I not been open minded to take on people’s reactions.  Listening to your audience is very important and the proof is in the pudding.  My first film, ABSOLUTE DEBAUCHERY, got into one festival, so HEADSHOTS was a definite measure of progression.
Lessons I learned along the way- when shooting a project, keep your actors fed and the onset tone light. Focus on solving problems. Try to think ahead anticipating problems that may arise- and have a solution.  And if it’s an independent production- get a CROCKPOT and COFFEE MAKER! They’ll be lifesaving and much appreciated by your cast and crew. If you’re on location, bring a crockpot of food you prepped the night before (vegetarian chilli, soup for example) and get the coffee going immediately!
Whatever creative endeavor you’re working on, it will be challenging, so be utterly committed and keep going. It doesn’t matter when you start- what matters is that you start. 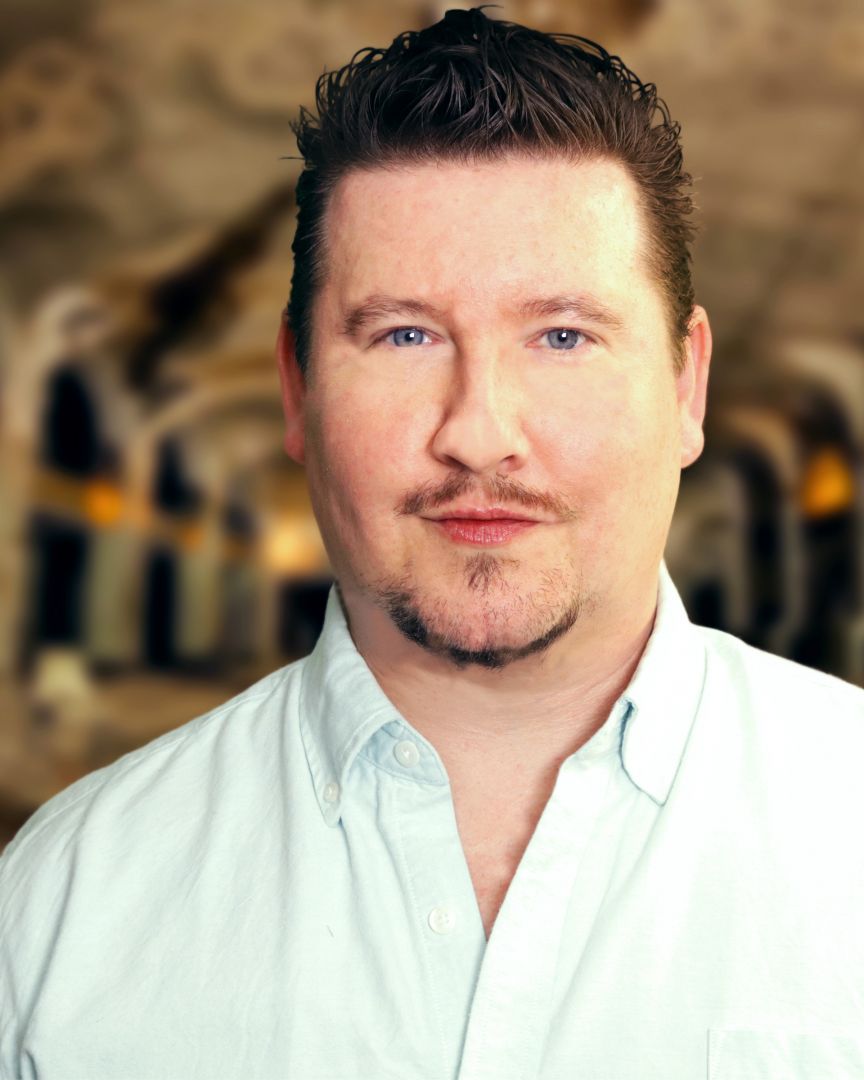 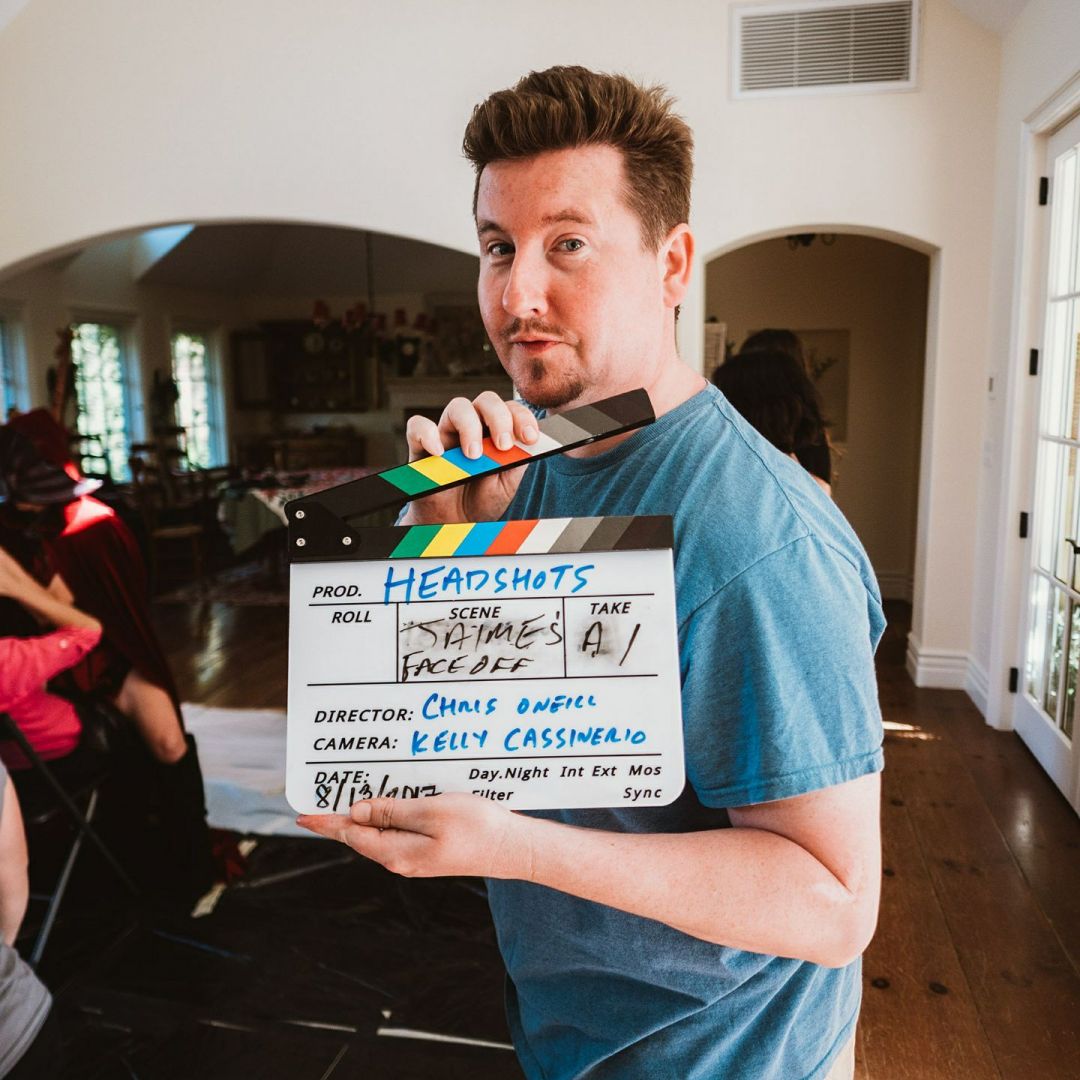 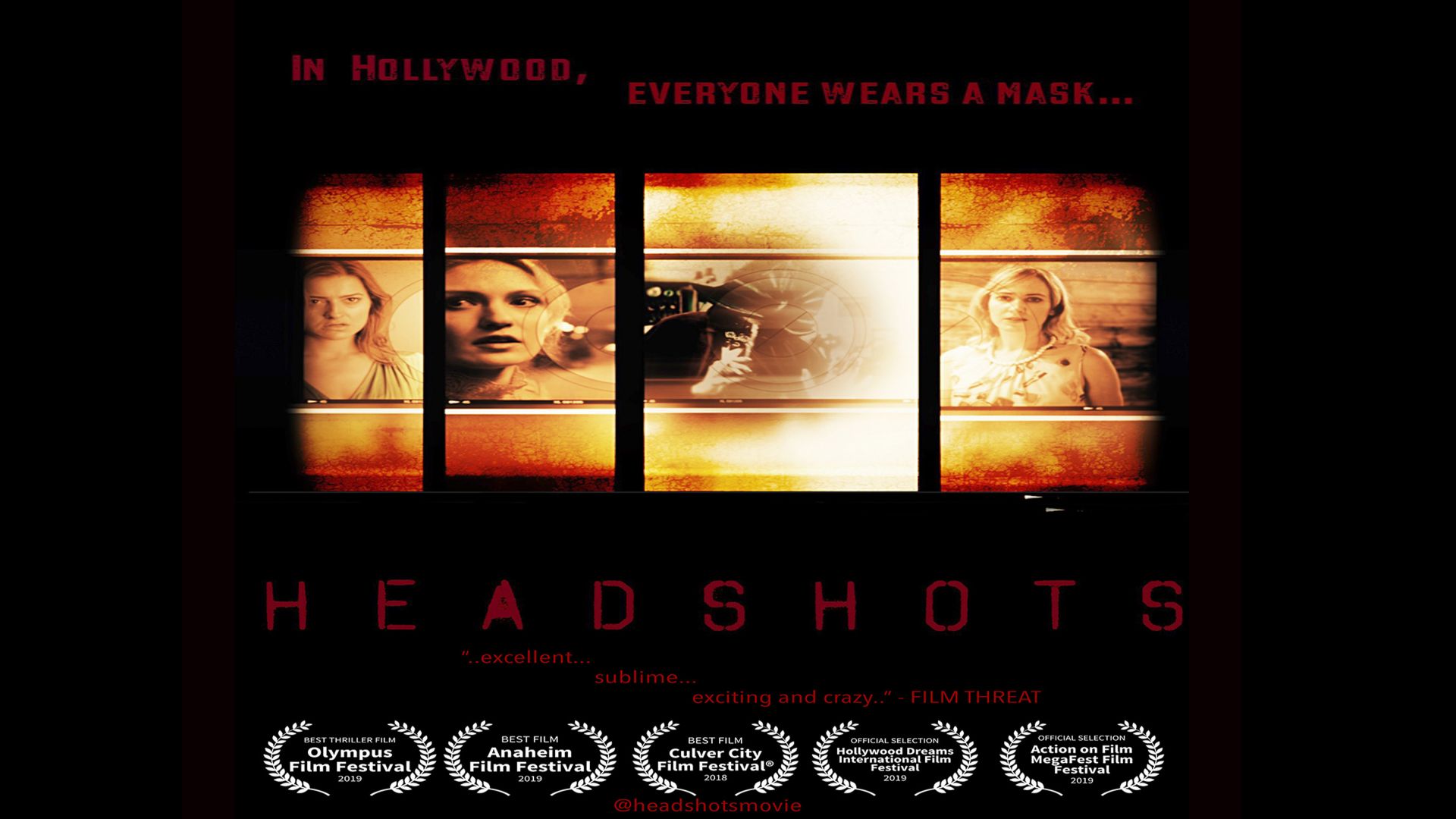 Let’s say your best friend was visiting the area and you wanted to show them the best time ever. Where would you take them? Give us a little itinerary – say it was a week long trip, where would you eat, drink, visit, hang out, etc.
This is all assuming we’re post-Covid now (if we’re not, then a week’s visit would be me waving to you from your quarantined but air conditioned room at the Holiday Inn and making suggestions for your GrubHub orders) Touchdown at LAX. After waiting nine hours for them to emerge from the airport, I would great them with a Double Double from In-N-Out with some Animal Style fries and a cold drink (sorry, I drank the milkshake- it was melting). A drive down Hollywood Blvd- to show you it’s nothing like you imagined it to be. And it’s short. So after that thirty seconds of sight seeing- a zip up through the canyons to take in the site of LA at night (am assuming it’s night time cos that wait to get out of LAX was loooong). Look how pretty it is. Warts and all, She cleans up nice. “City of lights’ as DeNiro called it in HEAT. 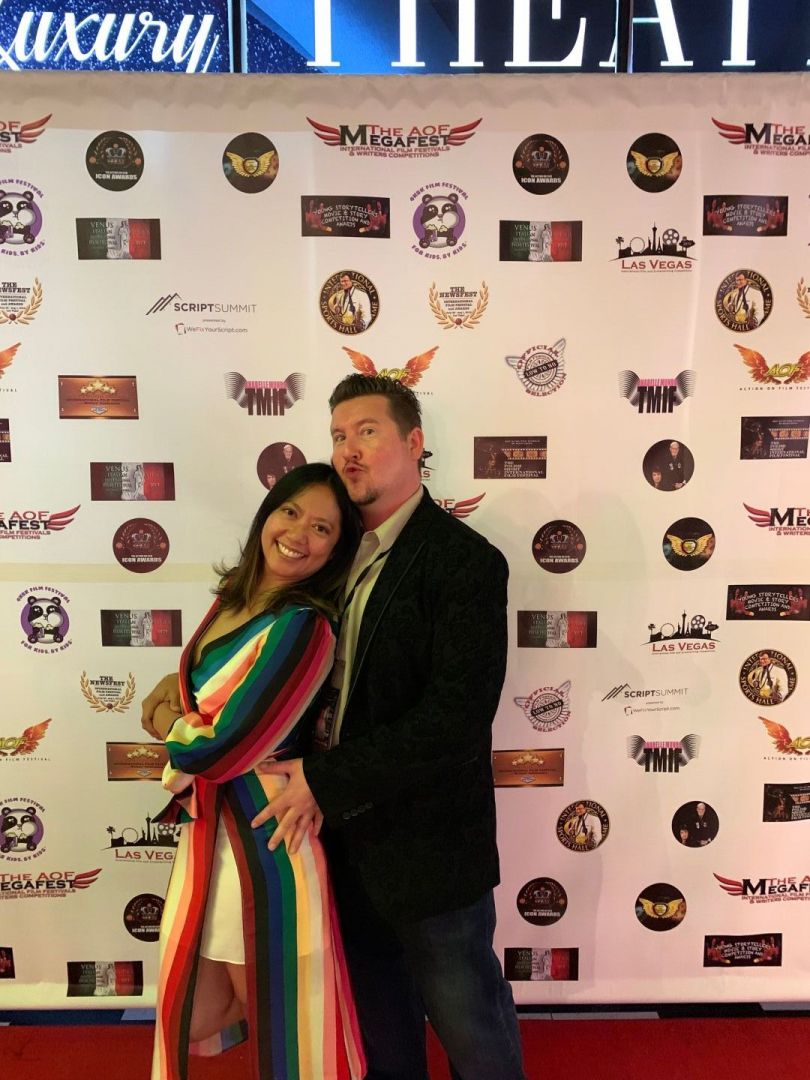 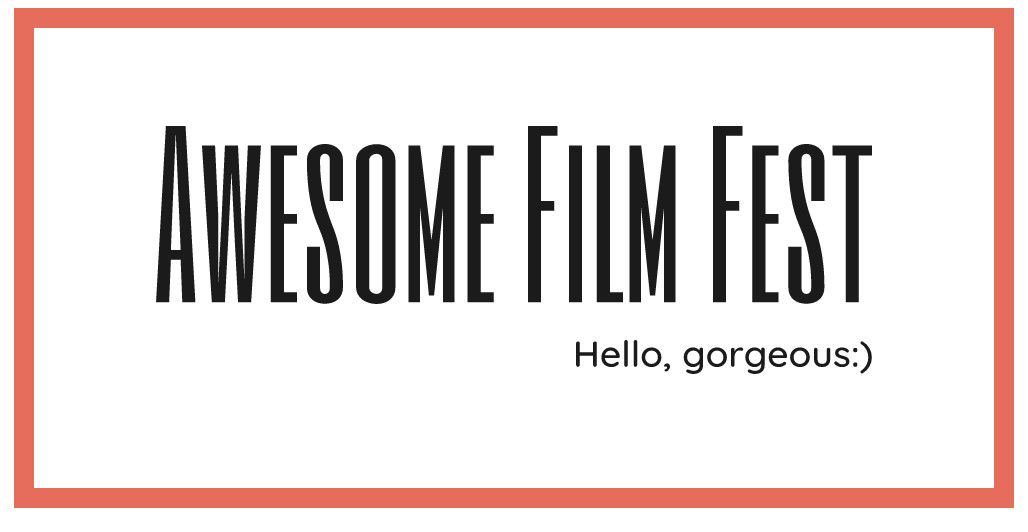 Shoutout is all about shouting out others who you feel deserve additional recognition and exposure. Who would you like to shoutout?
My dedication would have to go to my wife, Rochelle. She is an amazing source of light, happiness and positivity. If I’m not sure about doing something, she encourages me to do it anyway as her outlook is, “you can’t win if you don’t play”. I run everything past her to see if it’s a story that works- is it interesting, is it laid out concisely enough, do we like or understand the characters, what’s the best ending? She’s my studio chief and my test audience. She’s sincere and honest and a great sounding board. Of course, in the pursuit of a creative career, there will be many ups and downs, and her love and support makes both the peaks and the valleys easier to navigate. I can’t thank her enough and let her know how appreciated she is every day. I wish for this kind of support to everyone no matter what their goals or journey in life.