We had the good fortune of connecting with Christopher Acebo and we’ve shared our conversation below.

Hi Christopher, why did you decide to pursue a creative path?
Recently, I’ve been thinking a lot about this question. In 2019, I turned 50 and as with many milestone years a measure of introspection crept in at that time. Why dedicate a life in the arts? What’s the next part of the journey about? So you dig into the past to see the future.

As far as I know, I don’t have a history of artists in my family and no one had ever pursued a creative career. So it wasn’t about legacy and yet it also felt inevitable.

There was something in me that I discovered in my early 20’s that focused my pursuit. In college, creative expression became the outlet but really that came about by pure accident. In college, I was a freshman studying Political Science with ideas of becoming a lawyer. On campus, going through the music building was a shortcut between the dorms and the cafeteria and one day while headed towards dinner, auditions were being held in that building. There were a lot of interesting people, friends having a good time and excited about the show. I felt some connection to these strangers. On that pass-thru, a seed of curiosity was planted and I returned the next evening and auditioned and that really became the catalyst. At first, I wasn’t clear about the direction my path would take but I felt that art was fundamental to my life’s expression. 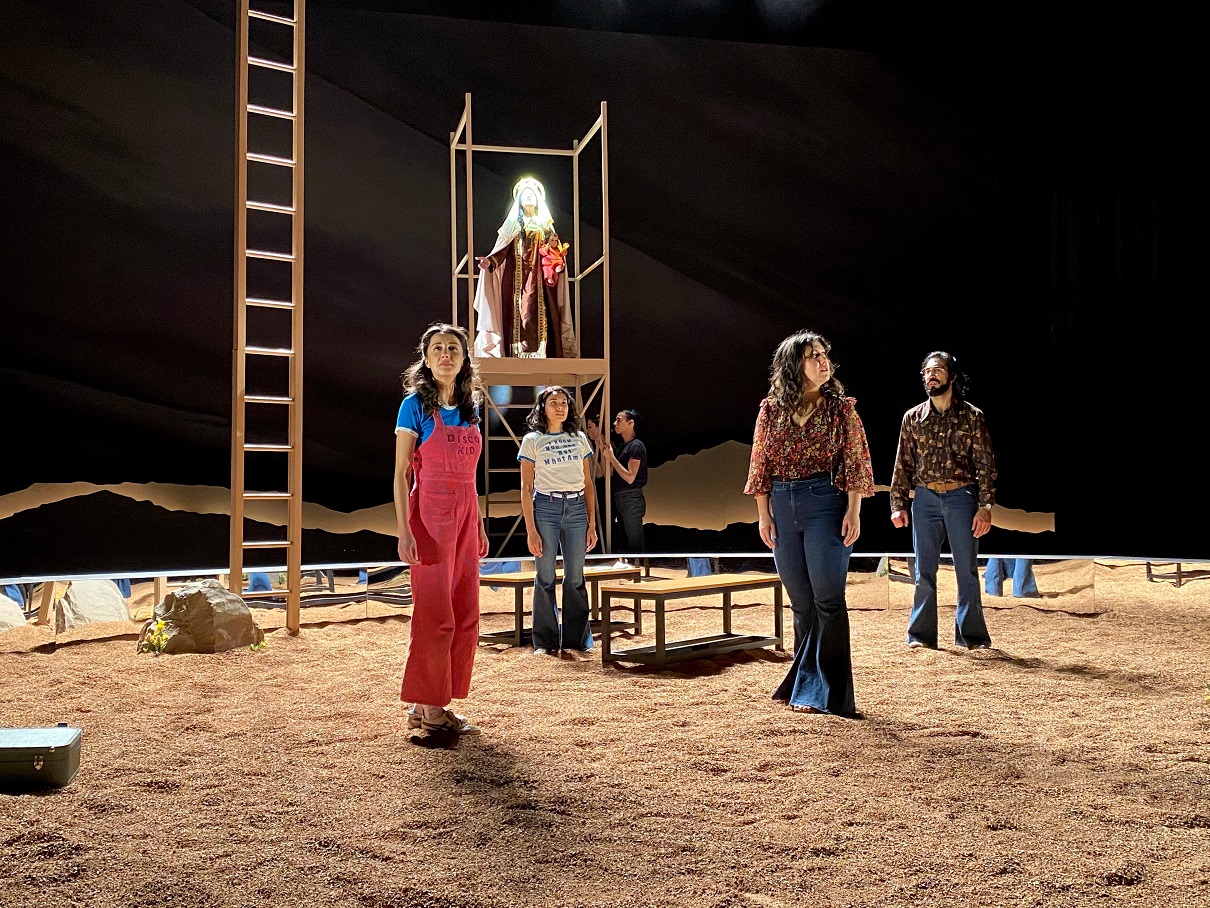 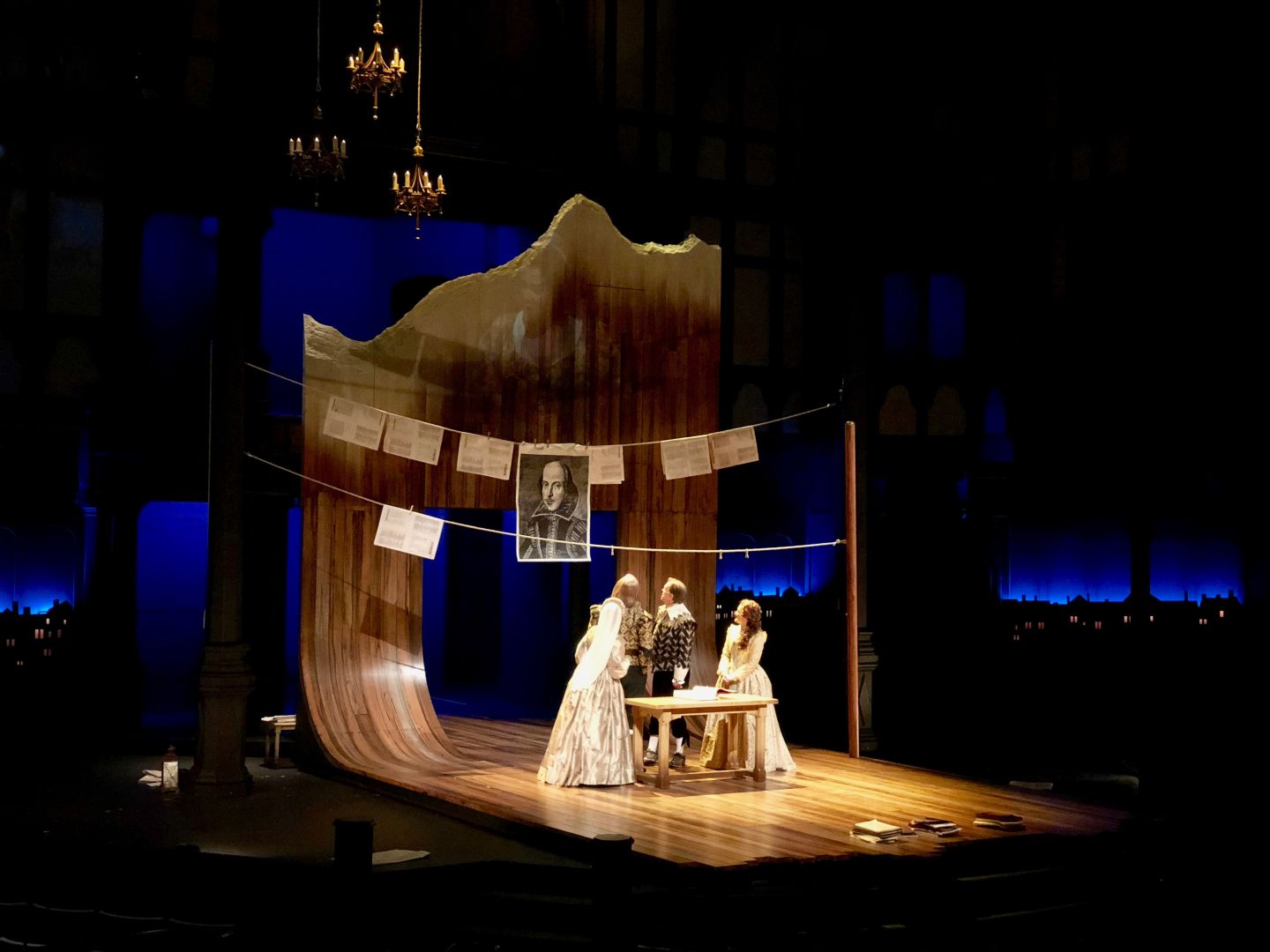 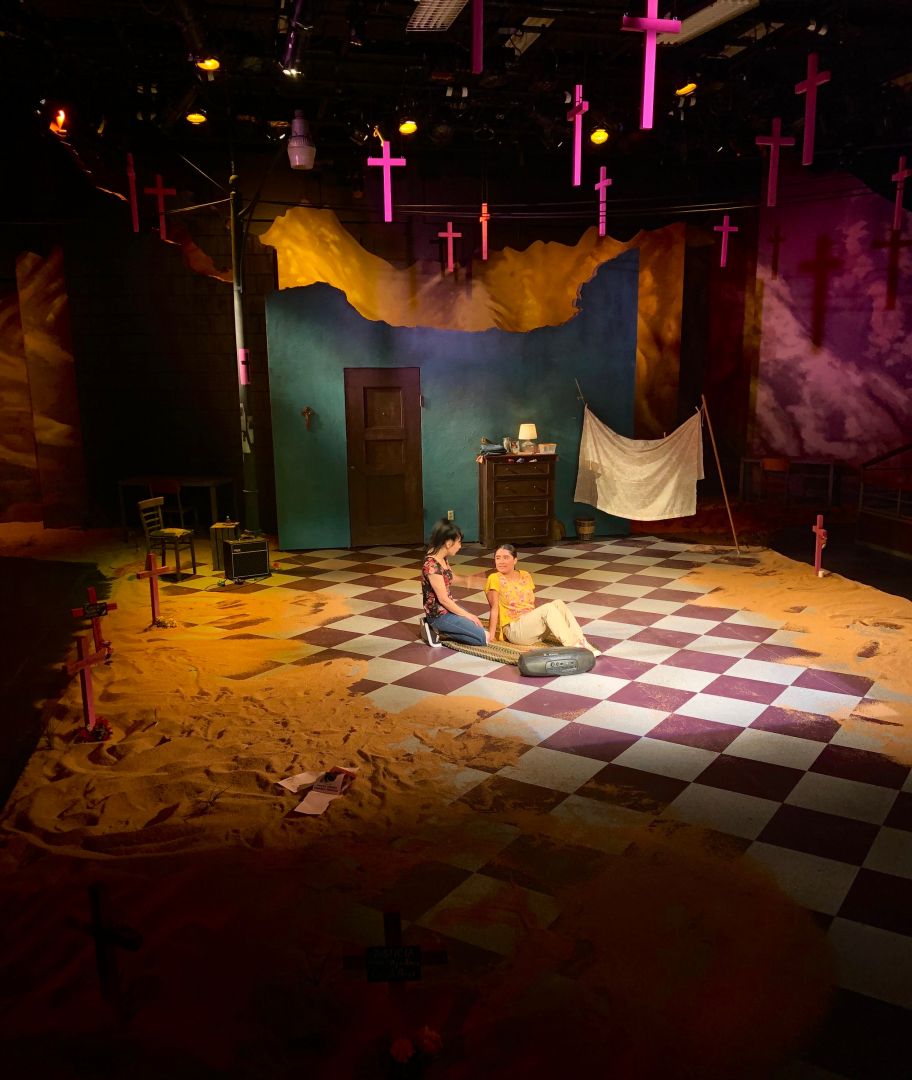 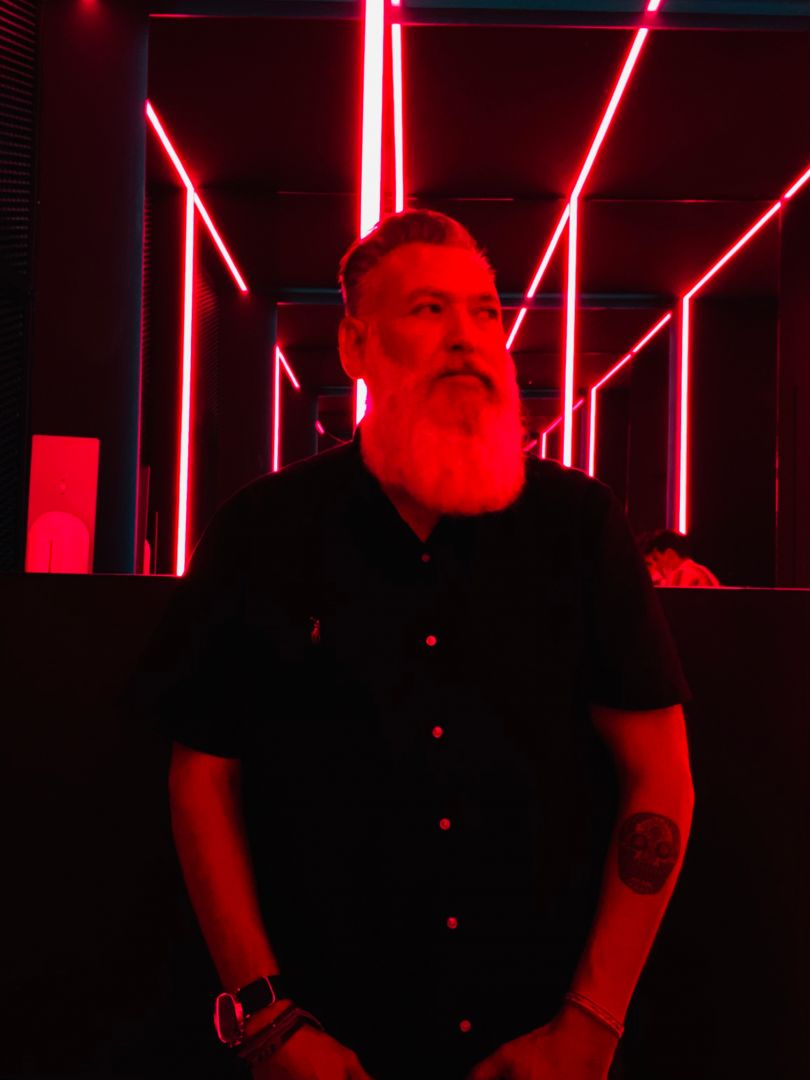 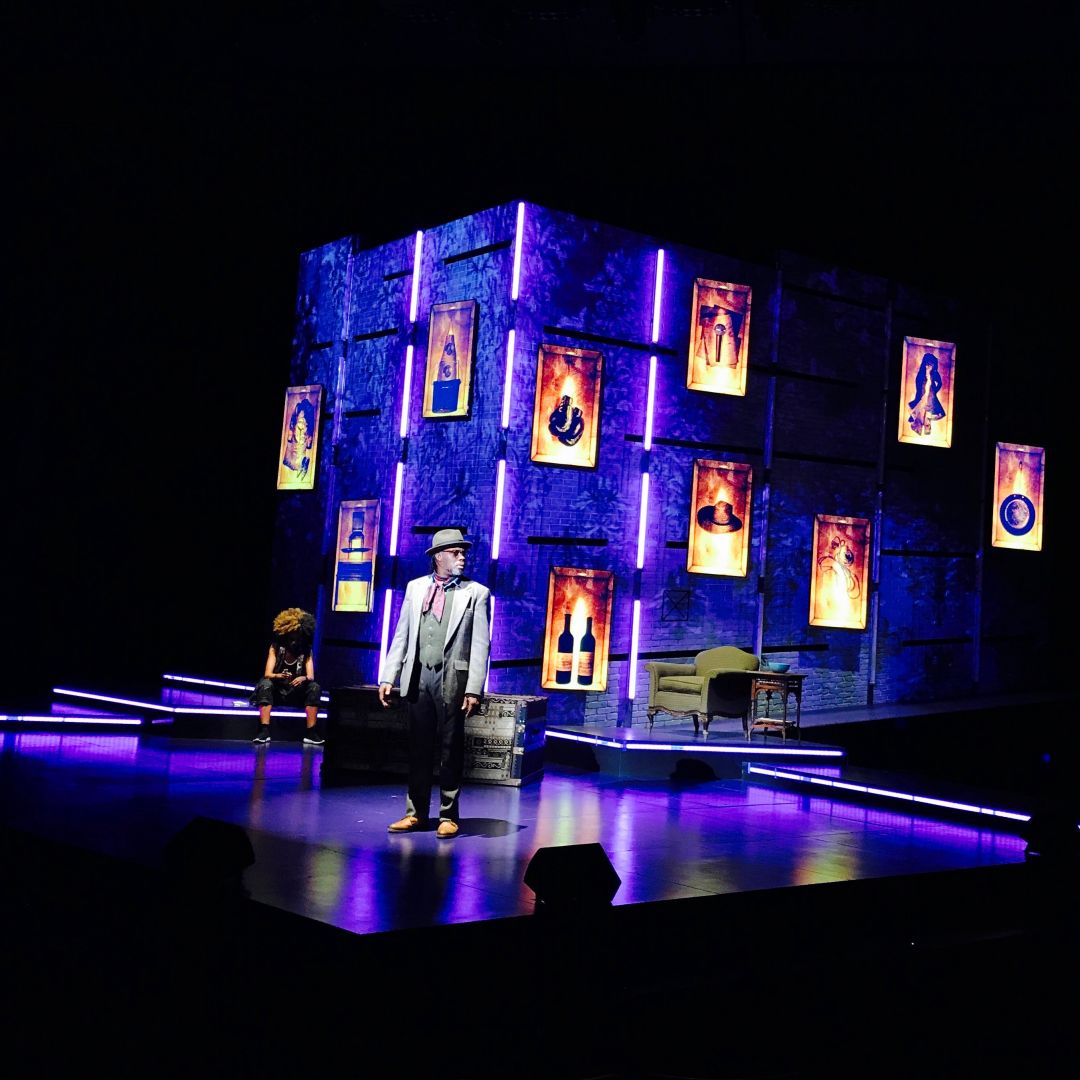 Let’s talk shop? Tell us more about your career, what can you share with our community?
The journey started by discovering my passion for theater design. Lots of great mentors and teachers that encouraged me to pursue that training. Soon after receiving my MFA from UCSD, I moved to Los Angeles and started working as a freelance artist and I soon found my way to Cornerstone Theater Company which shaped my work towards collaborating with artists and with community. My work with Cornerstone balanced my own sense of ambition and humanity and I became part of the ensemble and also started teaching at CSULA.

The next phase of my journey took me to the Oregon Shakespeare Festival. I became the Associate Artistic Director in 2007, a position I held until 2019. As a designer, I had the opportunity to work on Shakespeare, American and world classics, musicals and new plays including the Broadway production of ALL THE WAY that started at OSF and won the Tony Award for best play in 2014.

That era for me was profound. As my work as a designer deepened, my interest in artistic leadership grew and because I had an institutional safety net, I was really able to stand outside of my own self interest to work and give opportunity to others. At OSF, I started the Latinx Play Project whose mission was to embrace and support writers, designers, producers, directors, actors, dramaturgs, stage managers. We created a network of artists and events for connection.

In 2019, I left the Oregon Shakespeare Festival to take a leap of pursuing my own work as a director. I also became the CEO of a production company called BROKEN ENGLISH supporting filmmakers to produce work that centers the Latinx experience.

What I am most proud of is that my work as an artist-leader has given me the ability to support and give opportunity to other underrepresented artists. My story is a helix of pursuing my own creative work and the joy of supporting and seeing others achieve their own artistic aspirations.

Any places to eat or things to do that you can share with our readers? If they have a friend visiting town, what are some spots they could take them to?
I think of myself as a west coast guide and literally (and those that know me will testify to this) creating experiences for friends is REALLY my passion. I think this comes from all the travel I did as a freelance designer. Being away from home forces you to find spots to return to that give you a sense of home or familiarity.

LA: I would probably stay on the east side for this visit and stick to DTLA, East LA, Echo + Silver Lakes and Pasadena.

I’m a bit obsessed with DTLA and would want to show my friend the highlights: and start at Grand Central Market for breakfast (eggslut) and coffee (G&B), Little Tokyo shopping for office/home organizing supplies, Artist District (The Mexican Chocolate Pie at The Pie Hole) I would plan a visit to the Brewery Artists Loft and stop by my pal Dave Lefner’s Studio for a Paloma and check out his insanely cool Linos. Maybe stop for lunch at Lowbar for a burger or Lady Byrd Cafe in Echo.

At some point we’d drive up Grand Ave to check out the architecture and then onto Pasadena to the Norton Simon Museum – I think its a perfect size museum, never crowded and an amazing garden to hang out at (when I lived in Pasadena I would go to the cafe to work in the afternoons…) and then maybe onto The Hat for a a pastrami and orange julius. Next we’d stop at Vromans to check out the latest bestsellers and then head over to Jones Coffee Roasters for a pick me up espresso before headed back downtown … Is there a Dodger game happening – let’s do that…

If not then a quick stop by SOHO warehouse for a cocktail on the rooftop – best view of DTLA at Sunset .. then dinner at either Bavel, Bestia, Ditroit Taqueria, Yxta or Hayato (depending on the cravings)… then late night cocktails at Death & Co, The Varnish, EastSideLove or The Escondite.

Late-late night burger at Tommy’s on Beverly. Next morning a cafecito and guava pie at Cafe Tropical and then onto La Azteca in East LA for a Chile Relleno burrito. 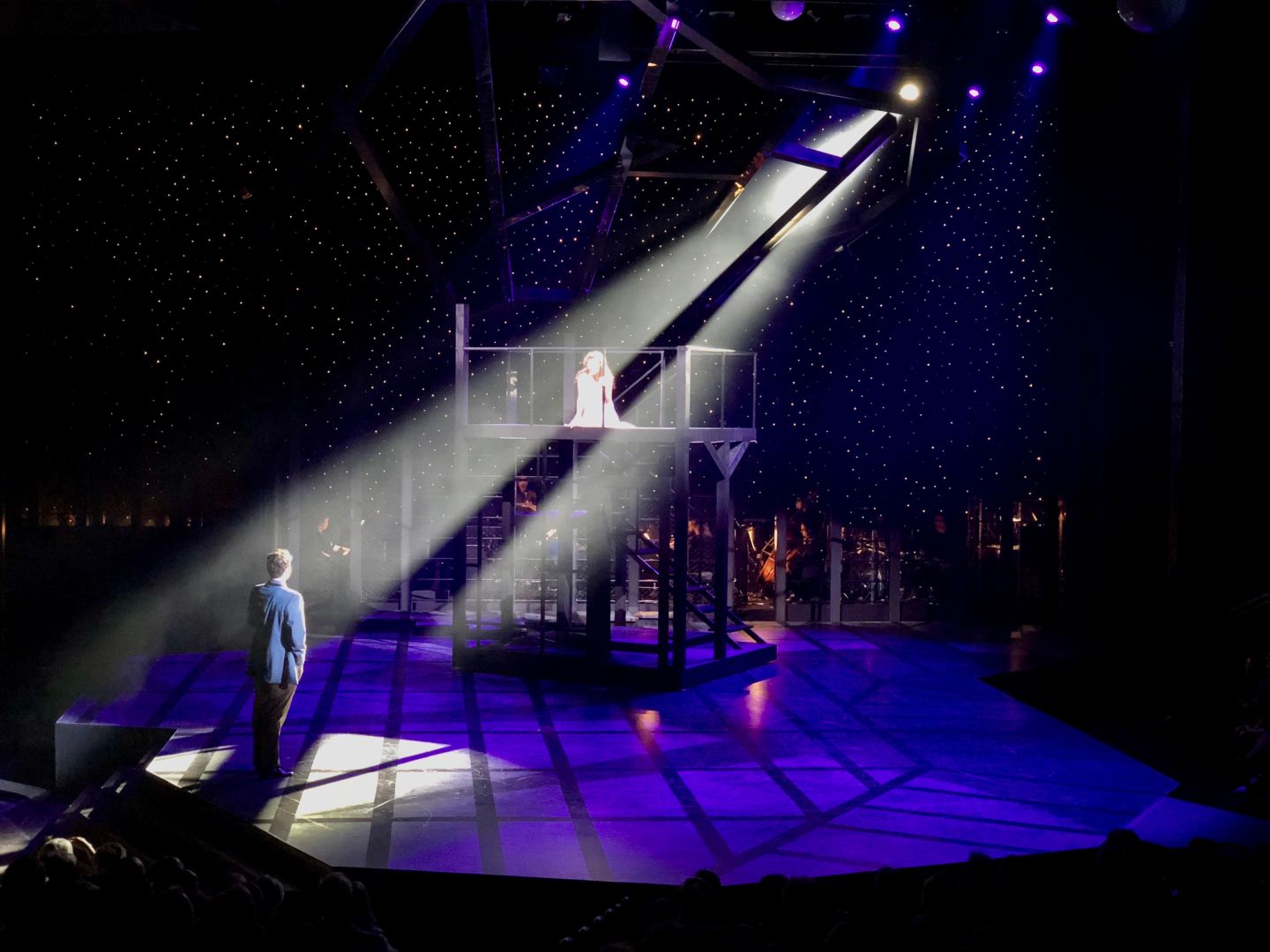 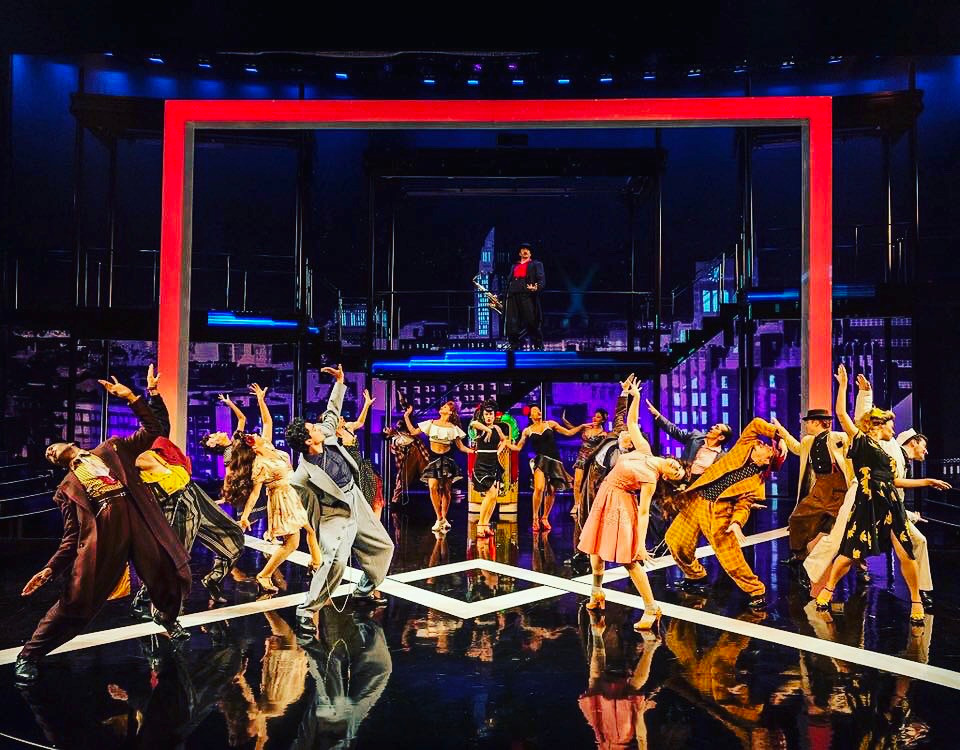 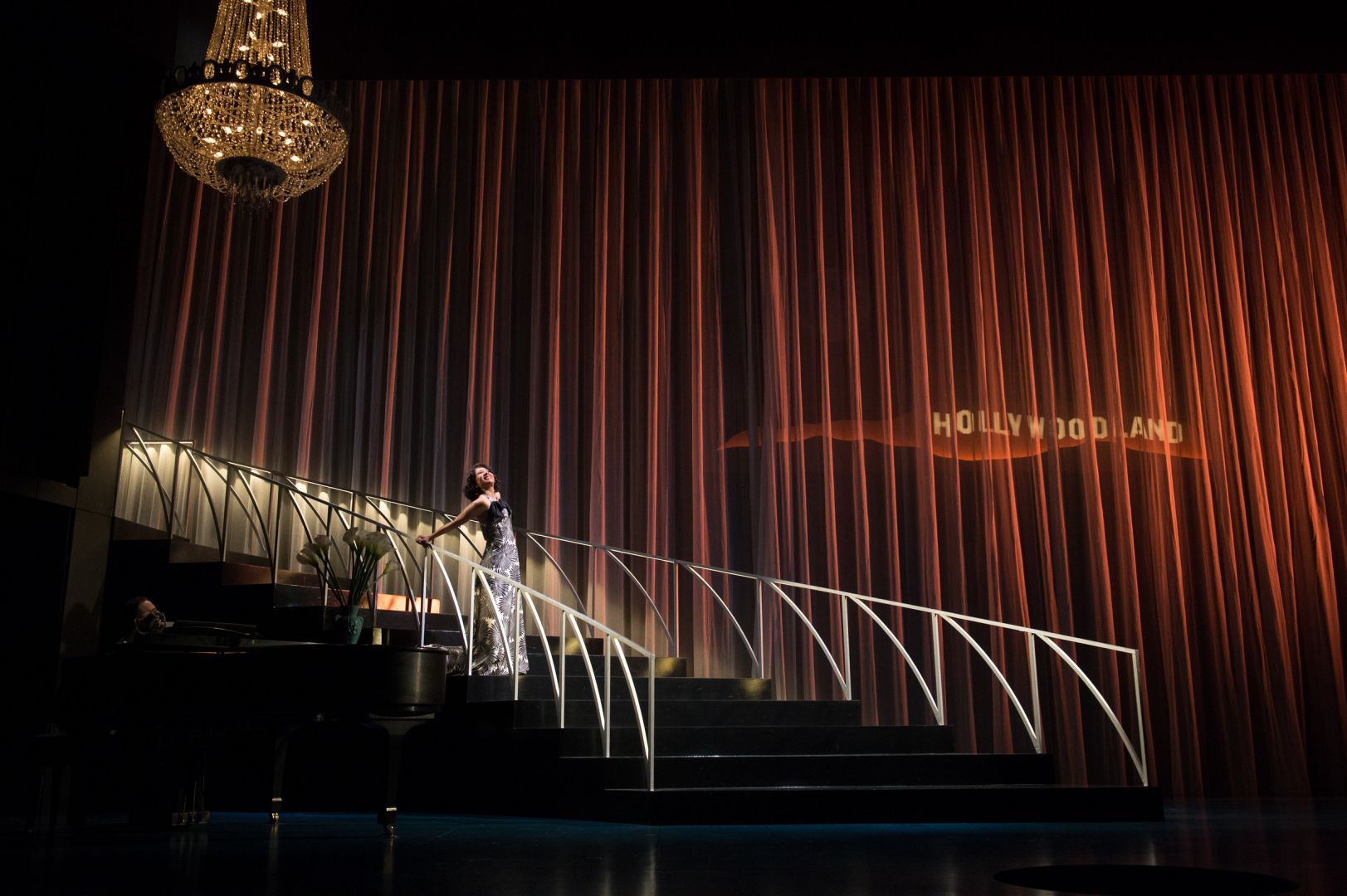 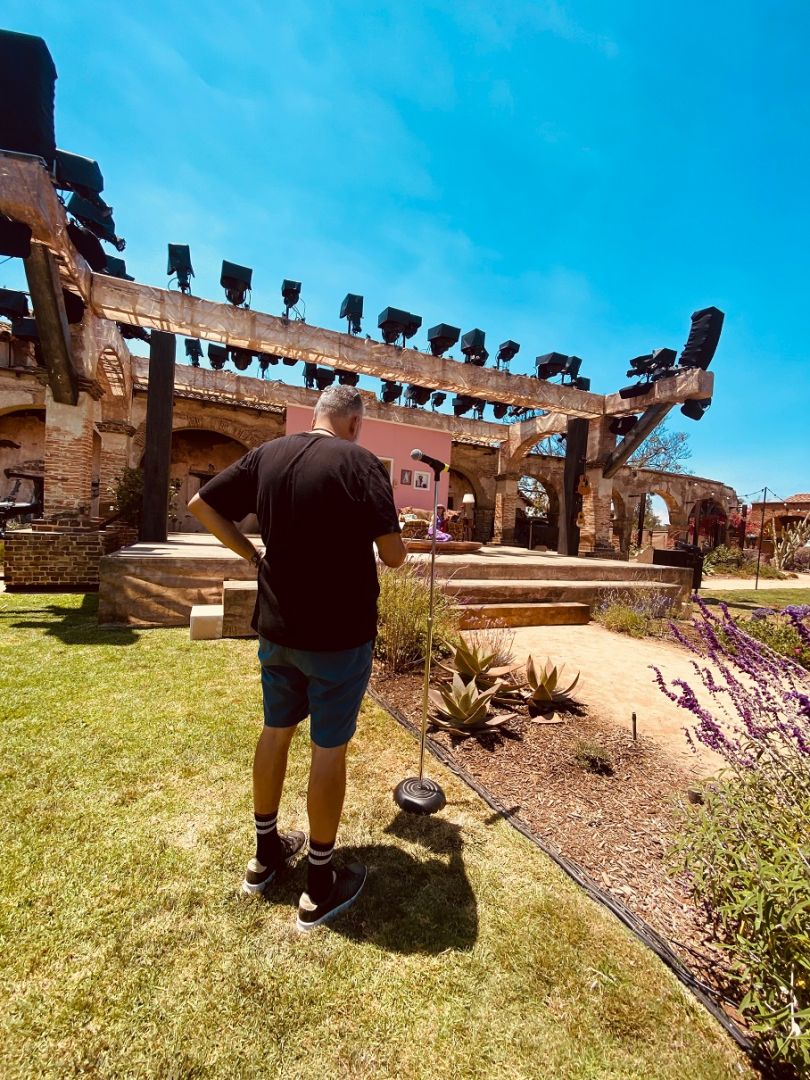 The Shoutout series is all about recognizing that our success and where we are in life is at least somewhat thanks to the efforts, support, mentorship, love and encouragement of others. So is there someone that you want to dedicate your shoutout to?
The shoutout is immense: so many friends, teachers, colleagues to consider. But, really I think I want to acknowledge my mother and father. They never quite understood what I was moving towards but still supported and encouraged me in whatever path I walked.