We had the good fortune of connecting with Christopher Watkins and we’ve shared our conversation below.

Hi Christopher, what role has risk played in your life or career?
Without the leap of faith, what would any individual have? My life is a constant reminder that anytime things seem at their worst! Opportunity is right around the corner. Not because it’s suppose to happen, but the thought of what else is left? I won’t ever be wealthy unless I attempt! I won’t ever be healthy unless I attempt! I won’t ever be successful, unless I believe in myself!
The rewarding risk in moving from Houston Texas to Los Angeles California has humbled me with wisdom and Patients I will never regret. The teachings of a different place you’ve never been can scare you, but not being overwhelmed by challenges in life can prepare you for any risk your willing to take in the future. It’s who I am, and why I reside in Southern California! 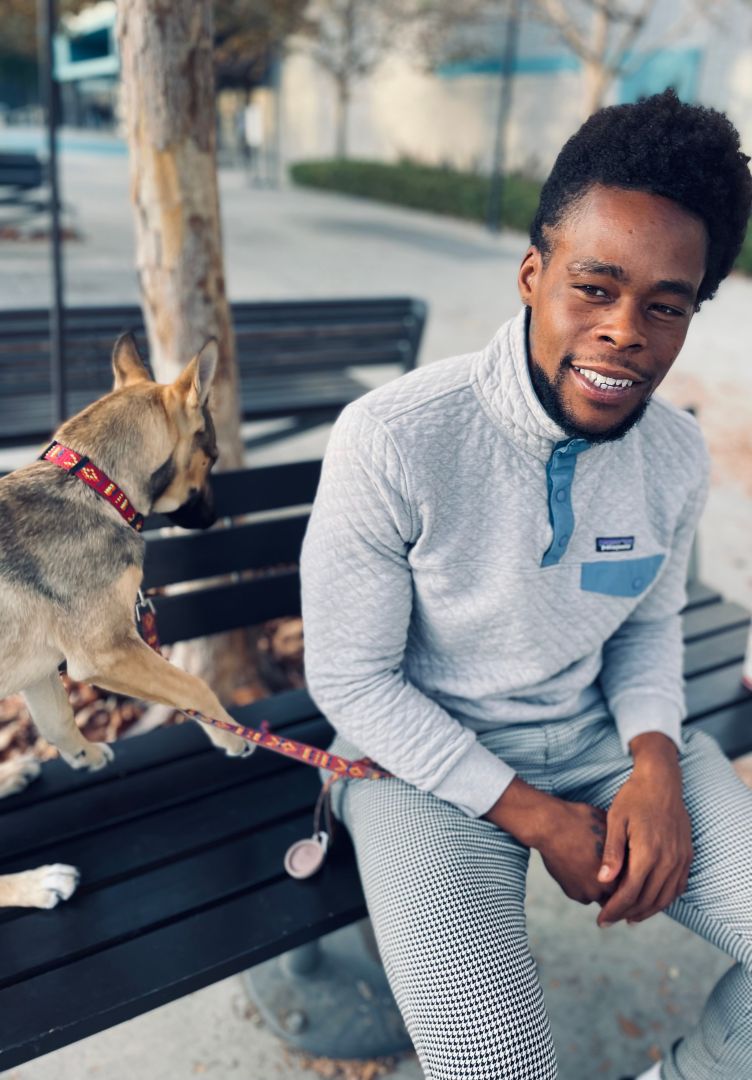 Let’s talk shop? Tell us more about your career, what can you share with our community?
Since the age of 5, the magical use of sound has influenced my belonging for making music. From performing in front of my family as if I’m a 5 time Grammy winner, to winning a macorinna contest in Courpus Christi Texas. I feel as if i were sent here instead of born! Music is a gift given to me I use to capture my life..

What sets me apart from the world is my story, and the uniqueness of my music reflects within the sound. Ive been blessed to make music over 17 years and finally, I’ve released my first single “so many lost”.

Being Homeless was life changing, especially in a place where you thought you had help. Staggering, while chasing a dream in a state that is life threatening!
I don’t look like what I’ve been through, and the words I speak, seek a sense of wisdom. I’ve defeated the lack of confidence, and separated myself from others by taking a risk.

I took a break from everything! Hence the reason for me deleting my social media. The procrastination of doing what I love has been foreshadowed by fake photos and lack of financial relief. The state of California has branded me with infatuated irony that I will use to showcase a true Hollywood dream!

At the age of sixteen outcasts encouraged me to accept poor hourly pay. drain myself with diminishing duties. Also persuading me to accept 9 hours of life, 5 days out of the week towards making others successful!

Well 3 months prior to hurricane Harvey, this now 30 year old had stocked his last carton of milk before walking directly out of HEB! I packed my bags and headed west with “future wife”.

Prior to working a regular job during my adolescence, I was overweight and didn’t like my life. Frustrated to the point of giving up. So I give thanks the woman I’m with now for heavily encouraging us to stay motivated with our health!

Thus, this motivation inspired us two on a 10 year journey of experienced well being. I would’ve never thought I could be training celebrity’s in California, but opportunity exist in individuals with persistence. Shockingly, creativity is spotted with energy! Whatever force of energy that may be, is up to you. I never expected anything just wanted everything! 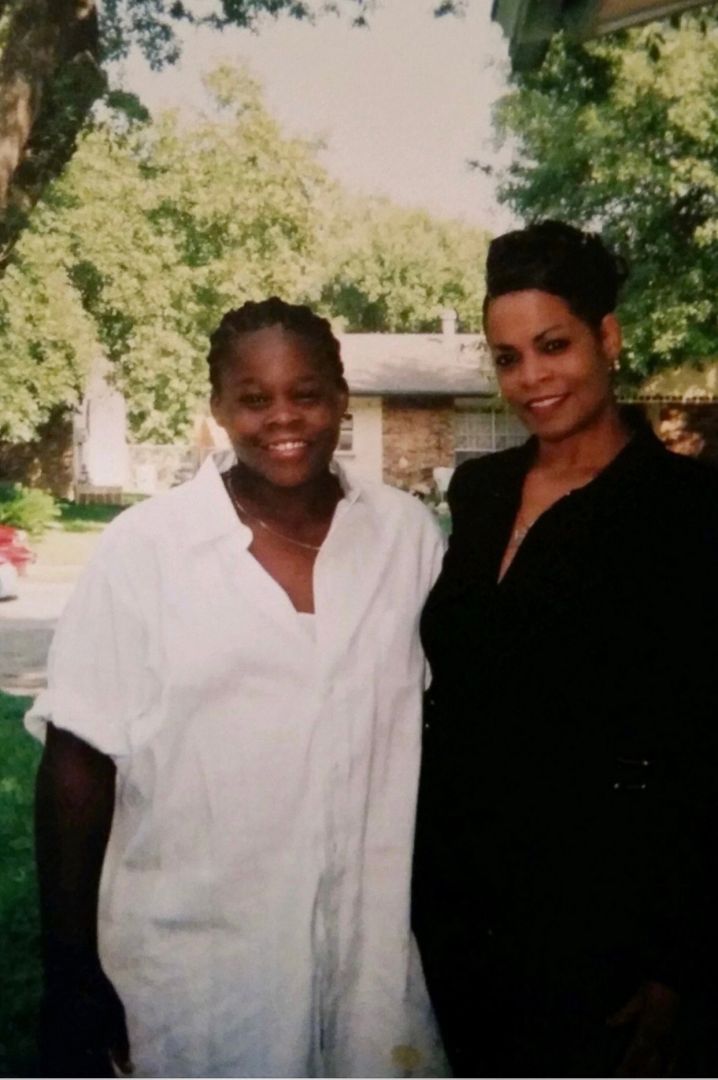 Any places to eat or things to do that you can share with our readers? If they have a friend visiting town, what are some spots they could take them to?
In the past year I started really experiencing Los Angeles as an Angeleno instead of a tourist. I’mean some really iconic spots! Of course, we would wake up early for some spectacular breakfast tacos at “home state” in Hollywood. Guisados is legit too.

After, we could hit up some swap meets or some outdoor theaters, depending on the weather. If hot, we could barbecue on the tar-pits of Newport Beach. If it’s cold, we can always wrap up and go wine tasting in Santa Clarita.

Endless amounts of fun activities to do in LA. Some spots are private thought, i wouldn’t like leaking all of em. 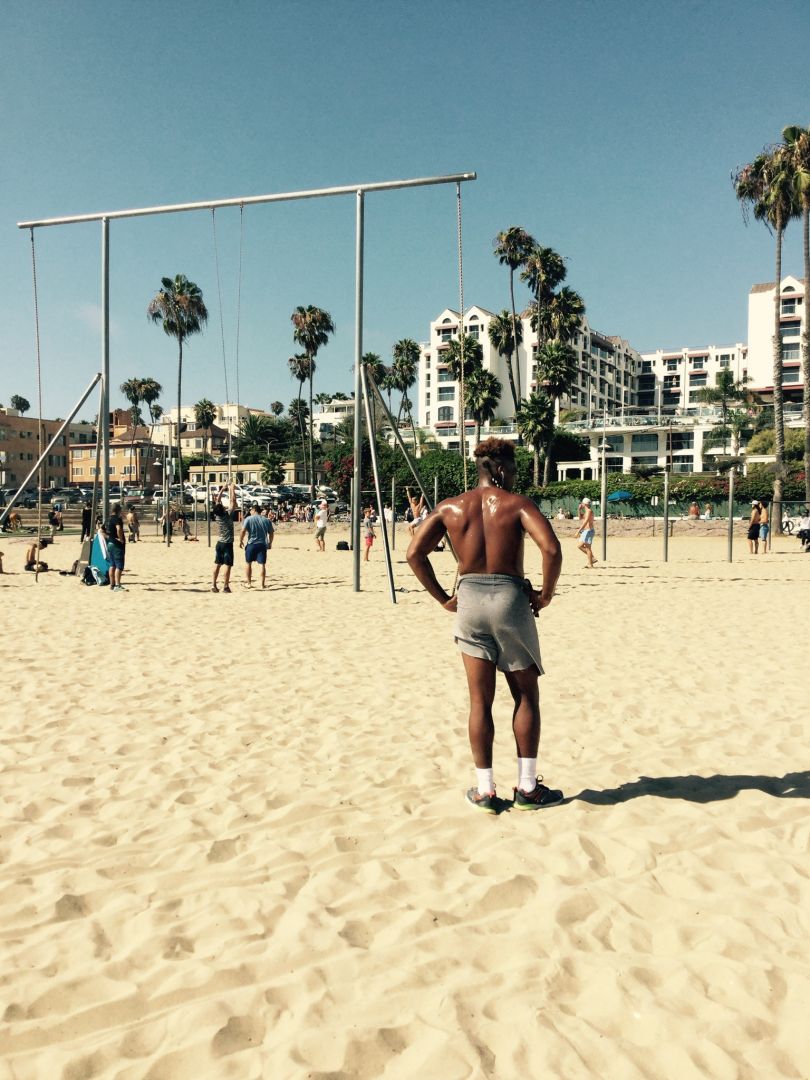 Shoutout is all about shouting out others who you feel deserve additional recognition and exposure. Who would you like to shoutout?
I’m a very self proclaimed individual, but if I must give thanks. It’s mostly my mother. Friendships aren’t really needed with the type of bond we have.

It’s through her I’m able to realize snakes aren’t only animals, and humans can betray you in the worst ways at times. I guess that’s why I’m self proclaimed. My mother has raised an individual that doesn’t need nor beg for respect of talent when able.

I truly thank her for being the best mother possible! I also respect the fact that my significant other “future wife”shouted me out as a significant Artist through this platform! She’s also an individual I would love to give recognition to.