We had the good fortune of connecting with Cindy Trinh and we’ve shared our conversation below.

Hi Cindy, can you tell us more about your background and the role it’s played in shaping who you are today?
I was born and raised in Orange County, California. I am the daughter of Vietnamese refugees who came to America after the Vietnam War in 1975. My mother struggled to adjust to a new life in America away from her homeland. She worked tirelessly to raise my brother and I. My mom and dad got divorced when I was really young and my mom was raising us on her own. We were very poor when I was a kid, living in the basement of my aunt’s house. My mom struggled to put food on the table and there were many days we went to bed hungry. After putting herself through school and finding a job, my mom was finally able to afford a house of our own by the time I reached elementary school. I had a fulfilling childhood in a safe suburban neighborhood. Back then, I didn’t understand what an accomplishment that was for my mom to have raised us on her own and gave us everything we needed. It speaks to the strength of refugee and immigrant communities, who sacrifice everything to give their families a brighter future. Not only is my mom a refugee, she’s an Asian woman, which brings about its own challenges in this male dominated society. My upbringing is one of the reasons I fight for social justice today. Seeing her resilience and hard work to make it in a country that didn’t even welcome her, I found my passion to fight for marginalized communities and all oppressed people. 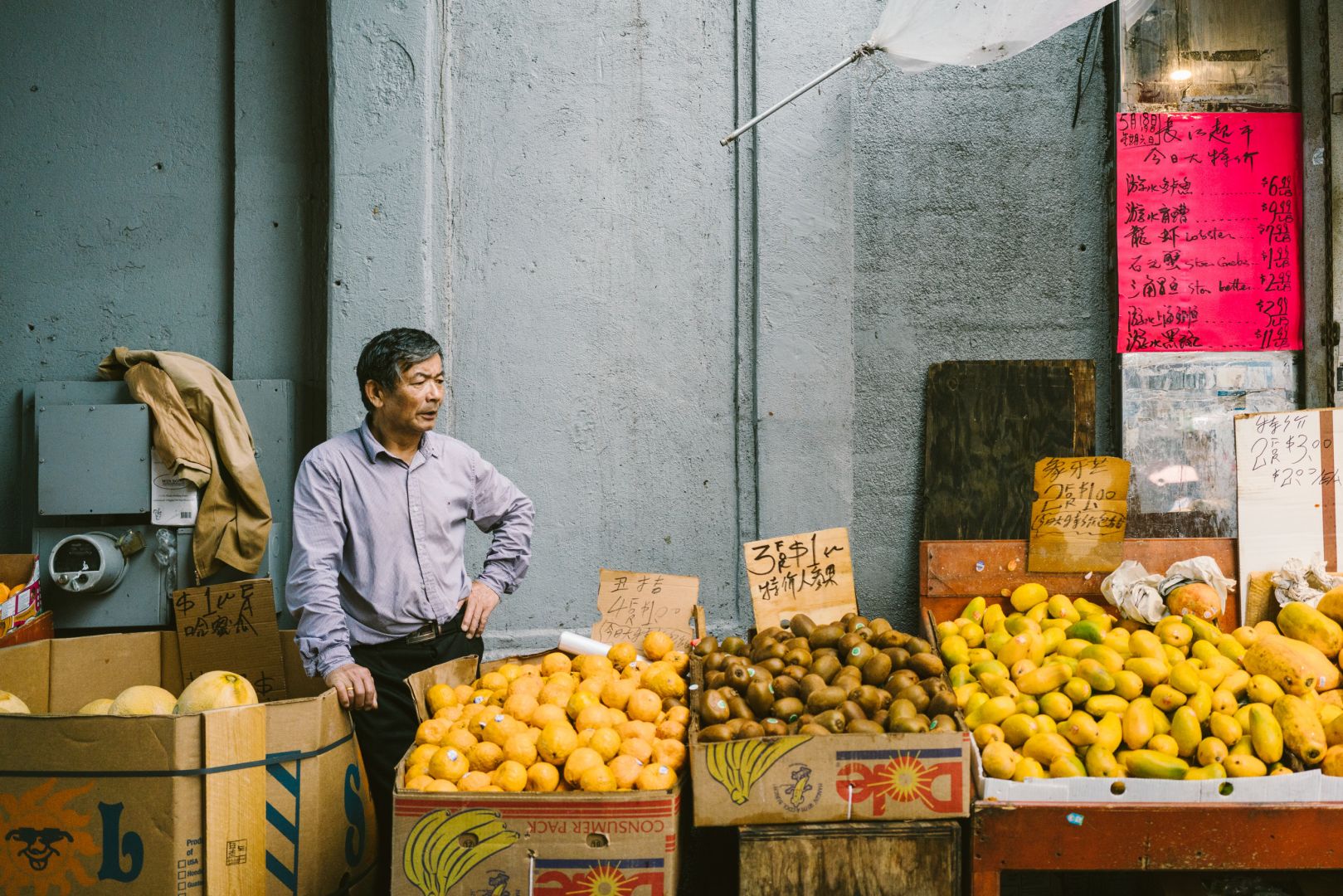 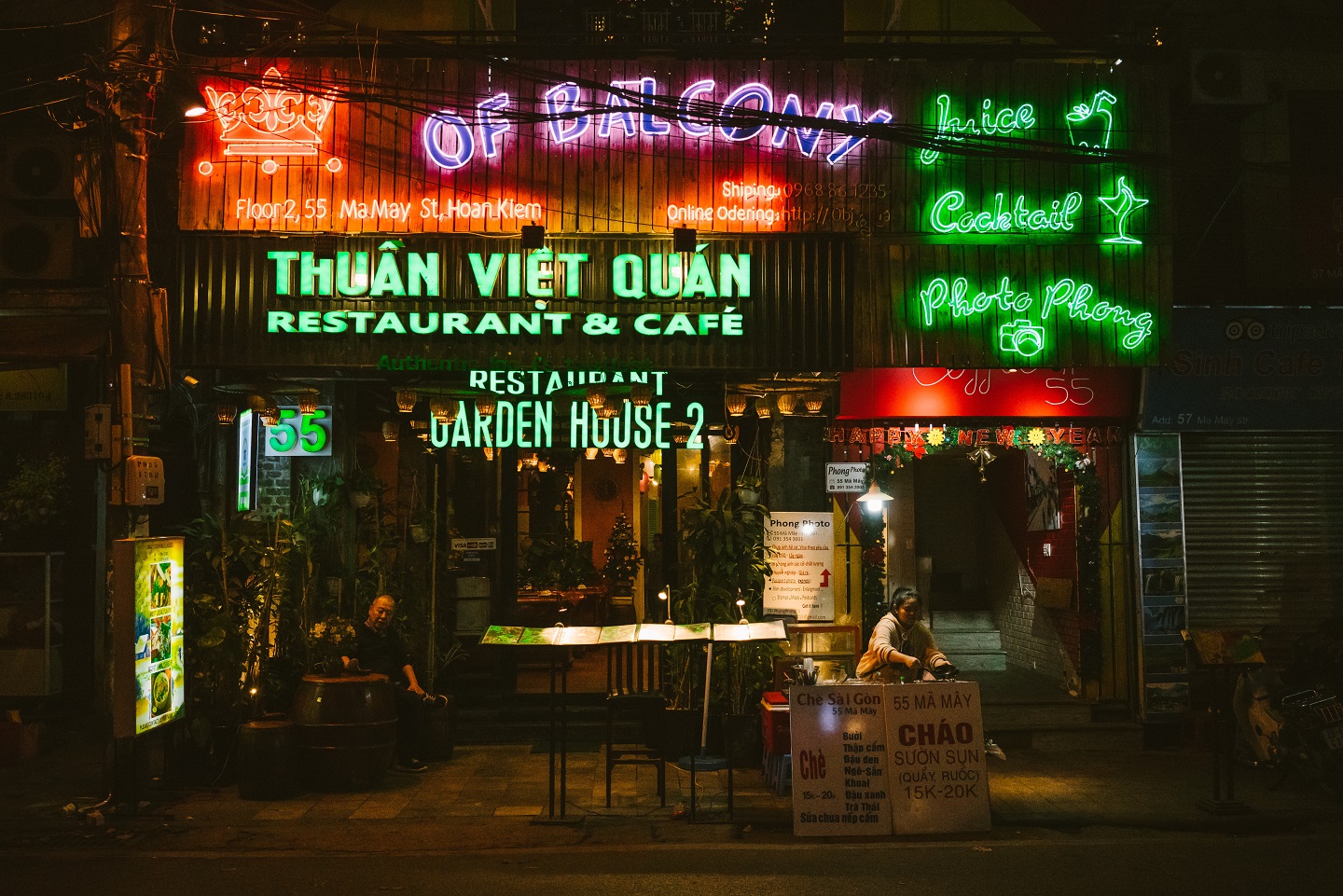 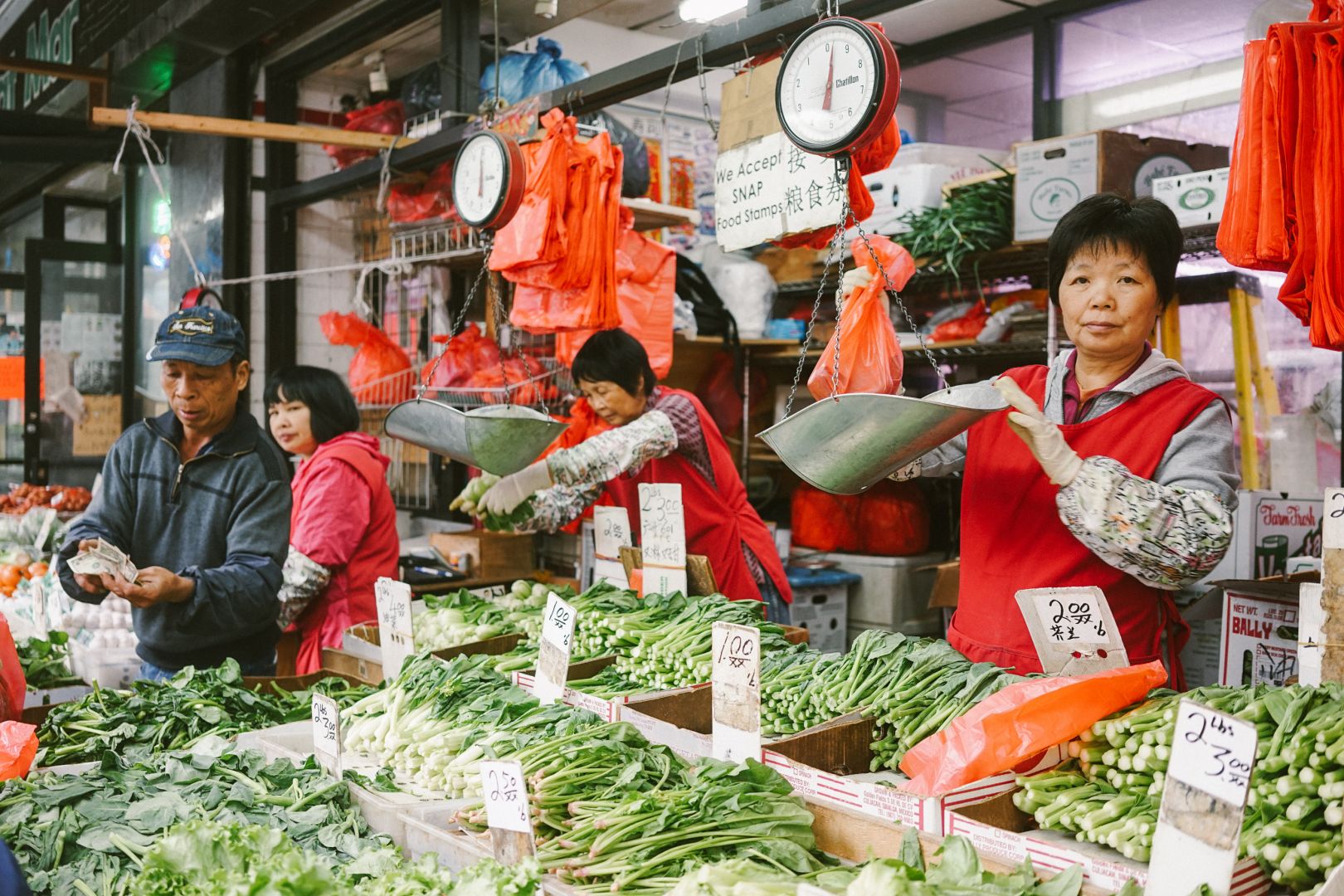 Alright, so let’s move onto what keeps you busy professionally?
When I was in college, I knew that I wanted to pursue creative arts, but it was really difficult back then because I wasn’t sure if I could make it into a career. My Asian mom did not agree with my desire to become a creative because she wanted me to pursue a “practical” and stable career. So like every good Asian daughter, I became a lawyer, and I chose law because I literally could not do math or science. Law school was one of the toughest things I’ve ever done in my life and I’m grateful for the education that I received, but I wasn’t passionate about law. I graduated during the recession and I was having a hard time finding meaningful work. I didn’t know what to do with my life, I was depressed, broke, and uncertain of my future. I wanted to just channel my energy into something and I started doing photography. In 2014, When Michael Brown was murdered and the Ferguson uprising erupted multiple protests and movements across the country, I started documenting the protests in New York City. I really disliked how the media portrays activists and I wanted to show the peaceful protests; mainstream media tends to focus on negative aspects of protests by highlighting rare violence or looting, but most of the time these protests are peaceful and well organized. My goal is to document our history and to start dialogue about these important issues that people care about. My photos started going viral on social media, I started gaining a following, and organizations started contacting me to do photography for them. I soon realized that this was my true passion and I quit law. Over the years, I’ve hustled and struggled, but I’m a lot happier doing photography than I ever was doing law. There are still so many challenges I face but I’ve also accomplished so much. I’m so grateful for the opportunities that I’ve been given and to the people who have believed in me.

If you had a friend visiting you, what are some of the local spots you’d want to take them around to?
First place I take my friends is Chinatown. I love the food and culture of the neighborhood and I regularly organize with the community in Chinatown. We would eat lots of dim sum, noodles, dumplings, soup, and bubble tea! Then we would go for a long walk around the city, I believe walking is the best way to explore any city or town. I’d take my friend through parks like Washington Square, Highline, Central Park, Bryant Park, Brooklyn Bridge Park, and Prospect Park. I’d show them all the cool shops in SoHo and Greenwich Village and go vintage shopping in Nolita and East Village. I’d take them to Brooklyn to the waterfronts at downtown Brooklyn and in Williamsburg to see the NYC skyline. I’d take them to Queens to go on an epic ethnic food tour, like Jackson Heights, Flushing, and Elmhurst. We’d eat Indian, Tibetan, Nepalese, Colombian, Ecuadorian, Taiwanese, and Chinese food all in the same day. I’d take them to Lower East Side to find a chill speakeasy bar to get a delicious cocktail. If it’s the summertime, I’d take them to Brighton Beach to lay out on the beach and then get Russian food on the boardwalk afterwards, then walk that same boardwalk to Coney Island to play some fun games and watch bizarre performances. I’d take them to a rooftop bar because that’s what New Yorkers love to do. I’d take them to the New York Botanic Garden and also the Brooklyn Botanic Garden for some beautiful greenery and art. Speaking of art, I’d take them to the Whitney Museum, MoMA, MET, Guggenheim, ICP, Fotografiska, and the rows and rows of galleries in Chelsea. New York City is best known for its nightlife so I’d take them to some burlesque shows and drag shows in West Village. I also love dancing and would take them to my favorite outdoor dance parties in Fort Greene, Brooklyn. Also assuming this is summertime, I’d take them to a block party in Bedstuy, Brooklyn with vendors selling art and goods and lots of good food. There truly is an endless list of things to do in this city!. 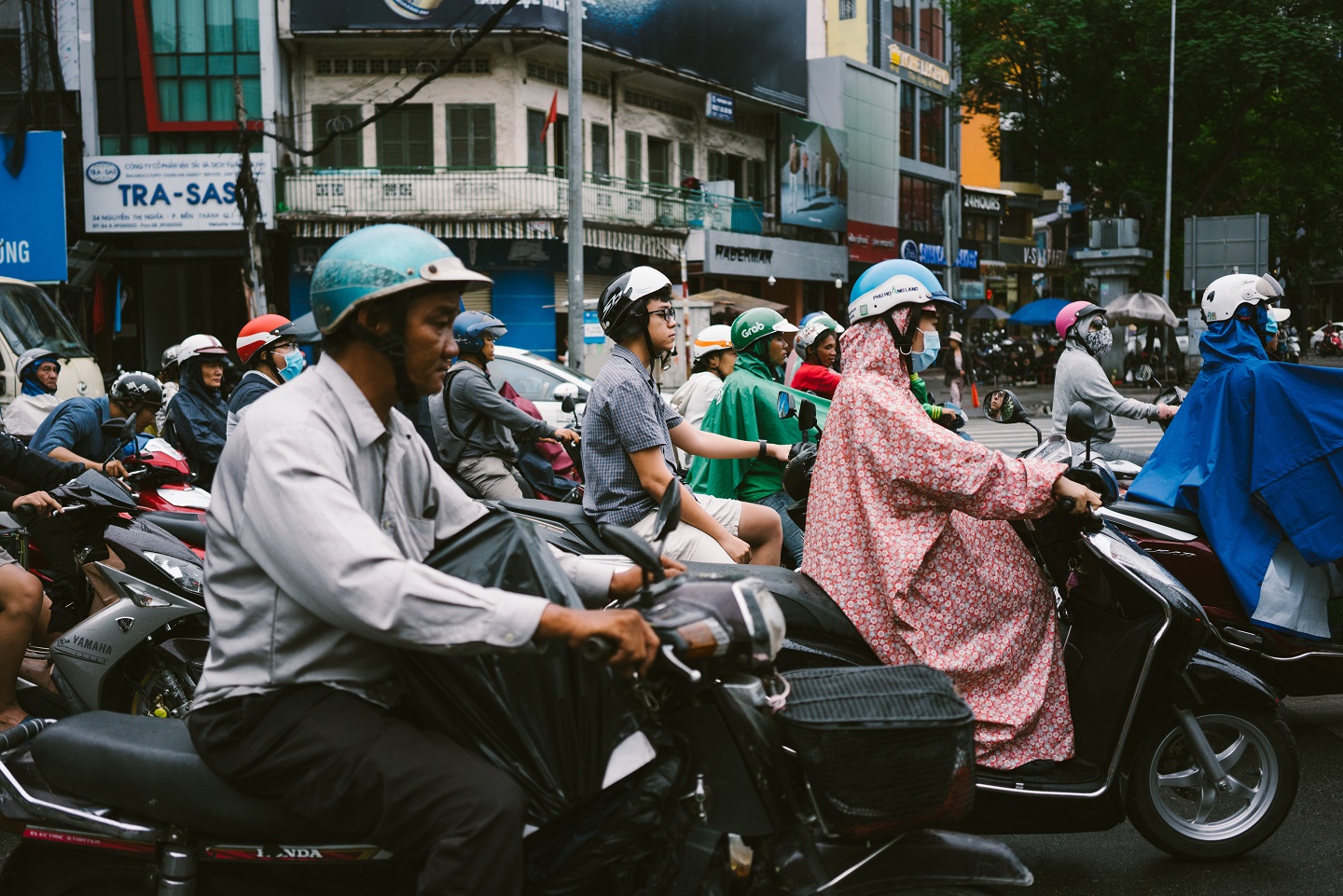 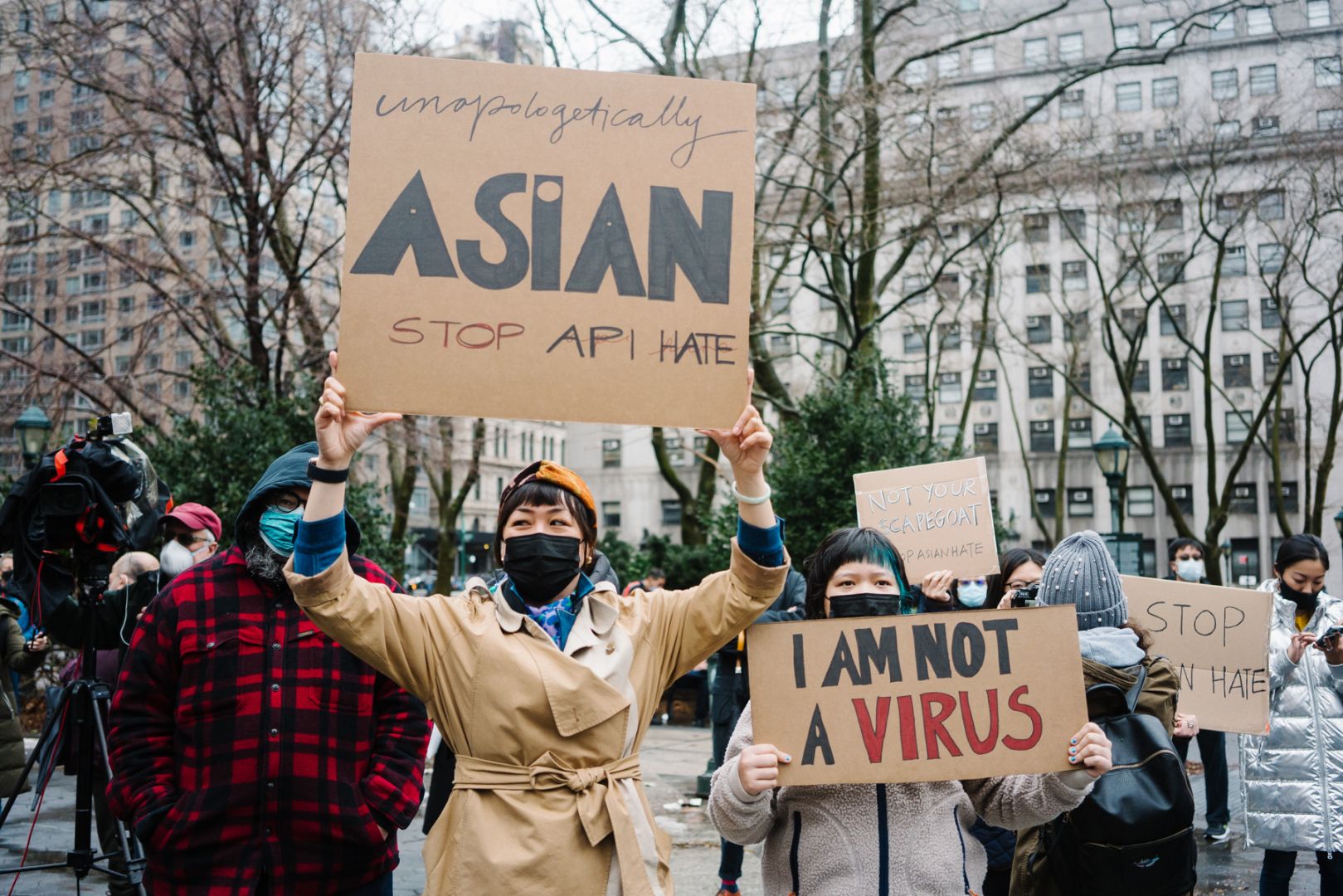 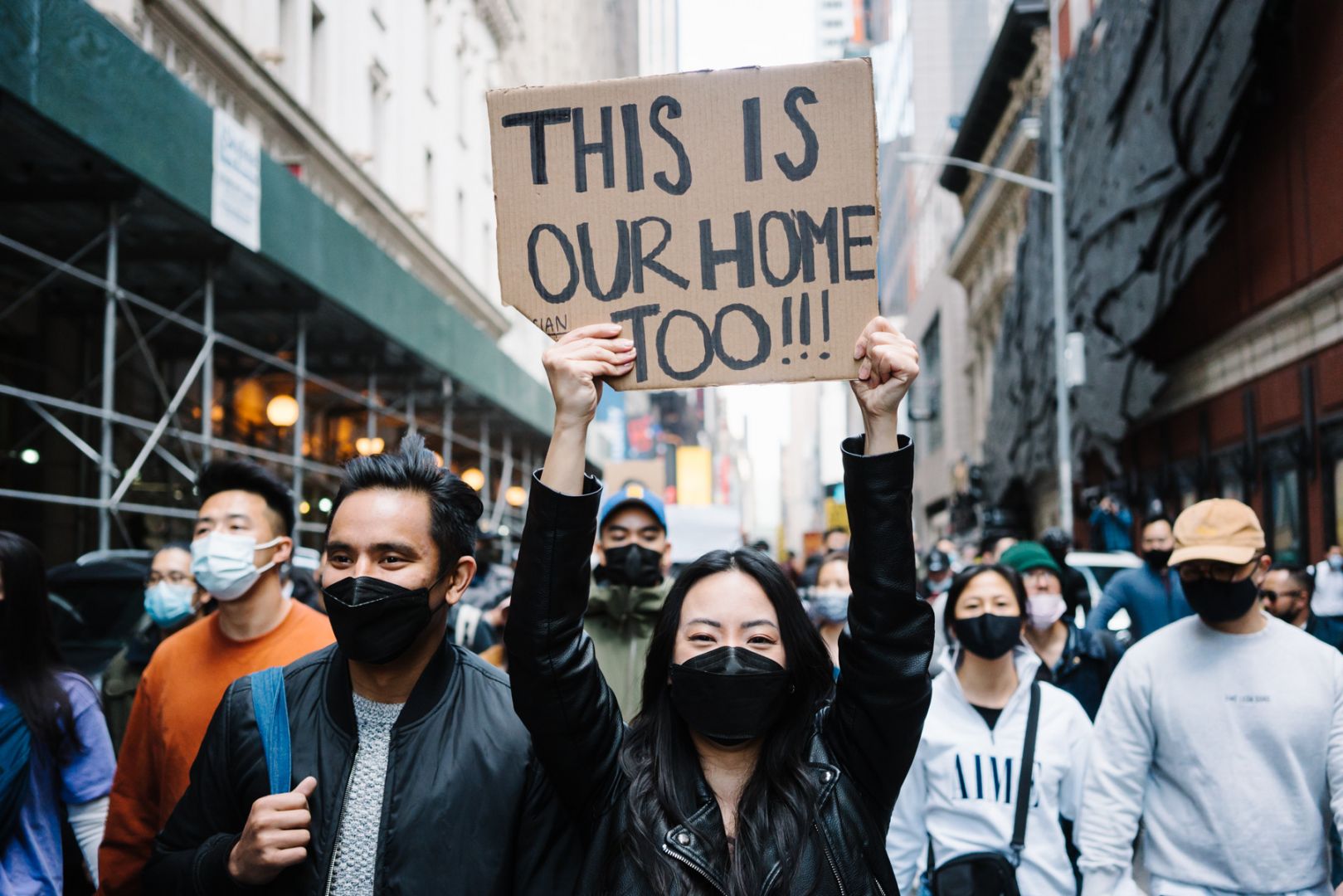 The Shoutout series is all about recognizing that our success and where we are in life is at least somewhat thanks to the efforts, support, mentorship, love and encouragement of others. So is there someone that you want to dedicate your shoutout to?
My shoutout is to my community, the people that have my back and the people who support me in everything I do, my friends and family who always give me positive energy and uplift me. They keep me motivated to keep doing the work that I do.