We had the good fortune of connecting with Clifton Weaver and we’ve shared our conversation below.

Hi Clifton, why did you pursue a creative career?
Since I was a toddler, I’ve been in love with music. My parents would often tell me about how I would sing and dance along to the Ohio Players’ “Fire” when I was 2 or 3 years old. In fact, “fire” was one of the first words I spoke and at the age of 3, they bought me a portable record player along with a copy of The Ohio Players’ Greatest Hits LP. From that time, music was my obsession. I took piano and guitar lessons as a kid and started trying to form bands later on in college.

It was playing in bands that led to me DJ’ing. One of my bands had a residency at club where the promoter/DJ wouldn’t play until they felt there was enough people there. I realized that no one would stick around to see my band if there wasn’t a DJ or it didn’t appear that anything was happening. The following week, I brought some records so that people would see someone in the DJ booth and hear music. Soon DJ gigs started coming in and after the band broke up, I continued to progress as a DJ. Twenty plus years later, I’m still doing it. 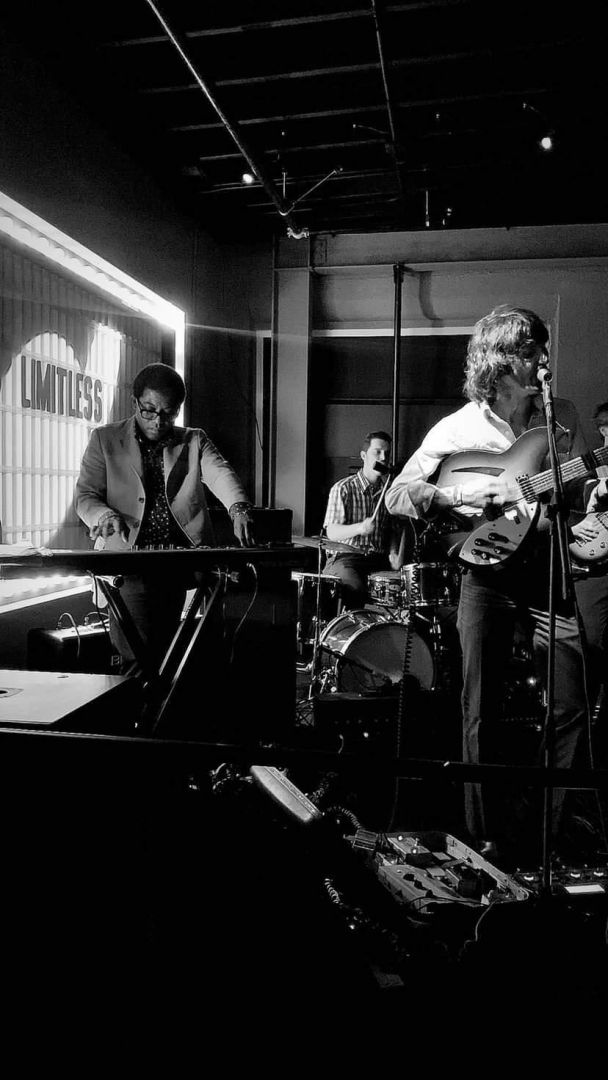 Can you open up a bit about your work and career? We’re big fans and we’d love for our community to learn more about your work.
These days my art mainly consists of DJ’ing rare soul and funk records but I do continue to play in bands such as The Violet Mindfield and The Mercury Wheel. There hasn’t been any real clear cut or easily discernible (to me at least) path to where I am today. I suppose I’ve just tried to stay involved in music in some way, shape, or form. Being open minded has helped greatly in maintaining my passion and interest in music. As much as I’m known for playing “vintage styles”, listening to and absorbing contemporary sounds (retro influenced or not) has kept my perspective fresh. Maintaining an open mind/ear is the most important lesson I’ve learned. 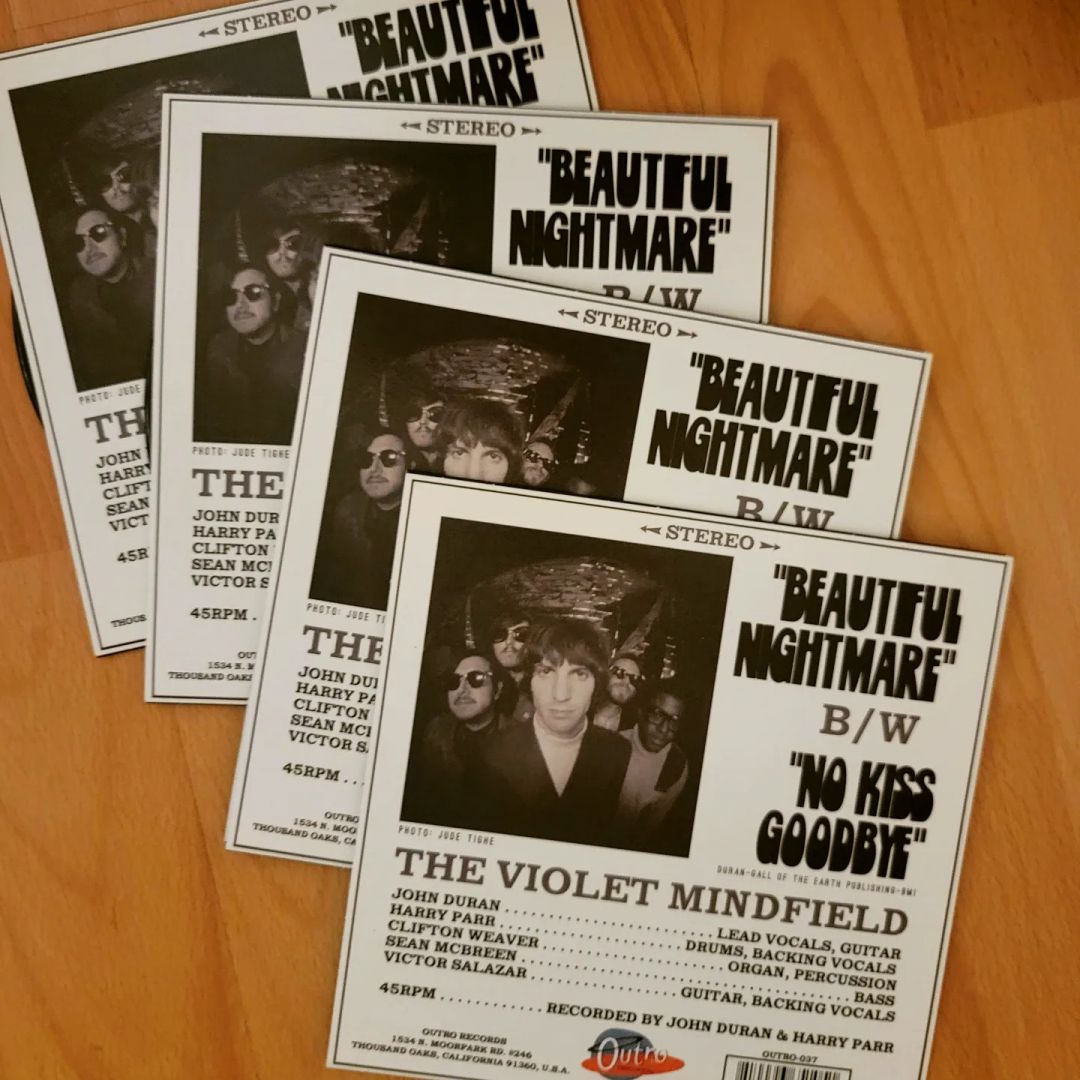 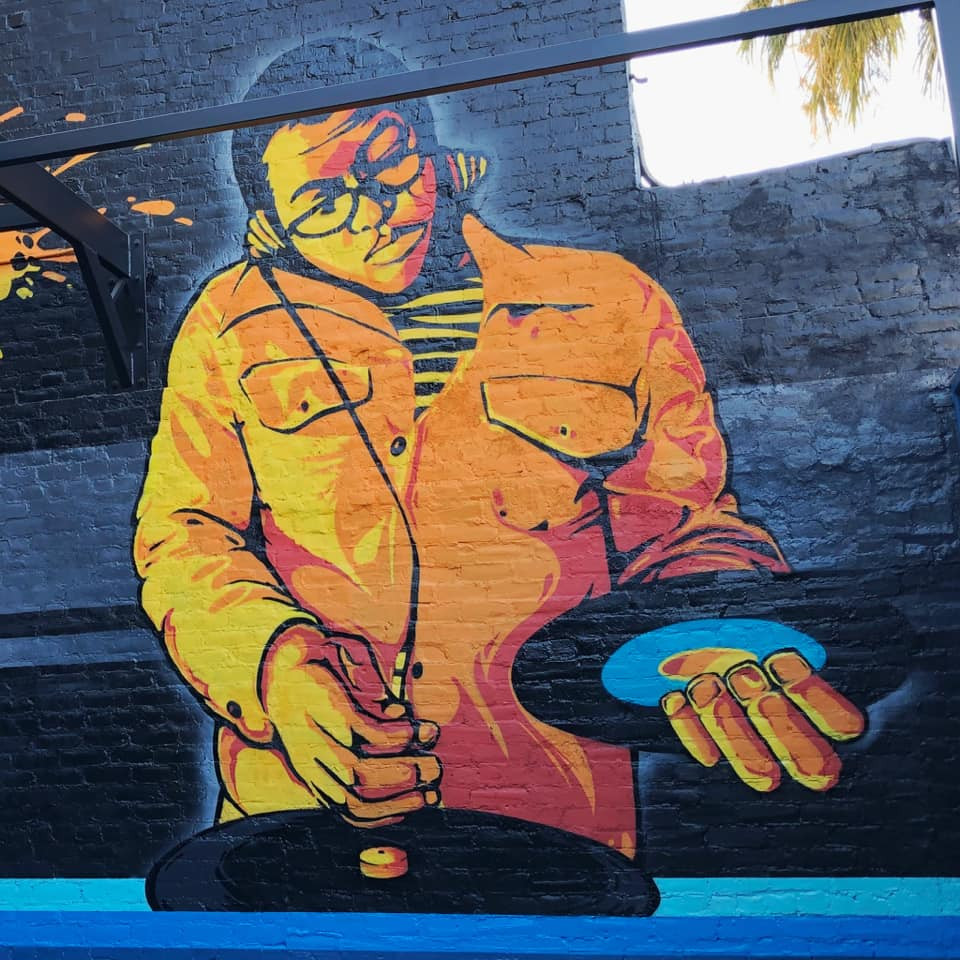 If you had a friend visiting you, what are some of the local spots you’d want to take them around to?
Hmmm. There’s a lot of places in and around LA that I love. But, off the top of my head, I’d say we’d eat at my favorite restaurant, Au Lac in downtown LA, visit The Broad nearby, maybe head out to Long Beach to go record shopping at Twelves, and get drinks at either Gold Line in Highland Park or The Short Stop in Echo Park. If they wanted to see a band, we’d definitely hit Zebulon, the best venue in LA right now in my opinion. 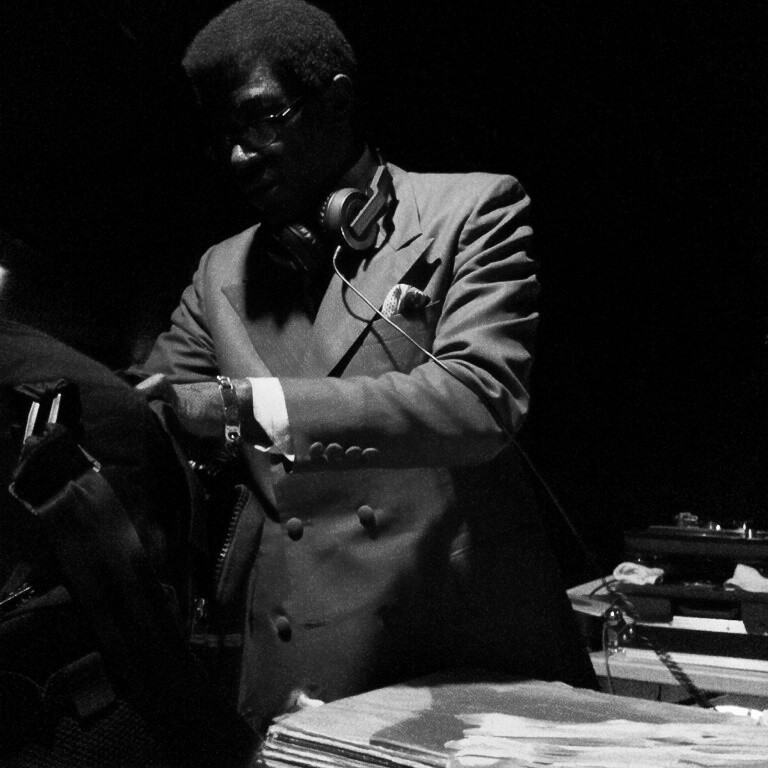 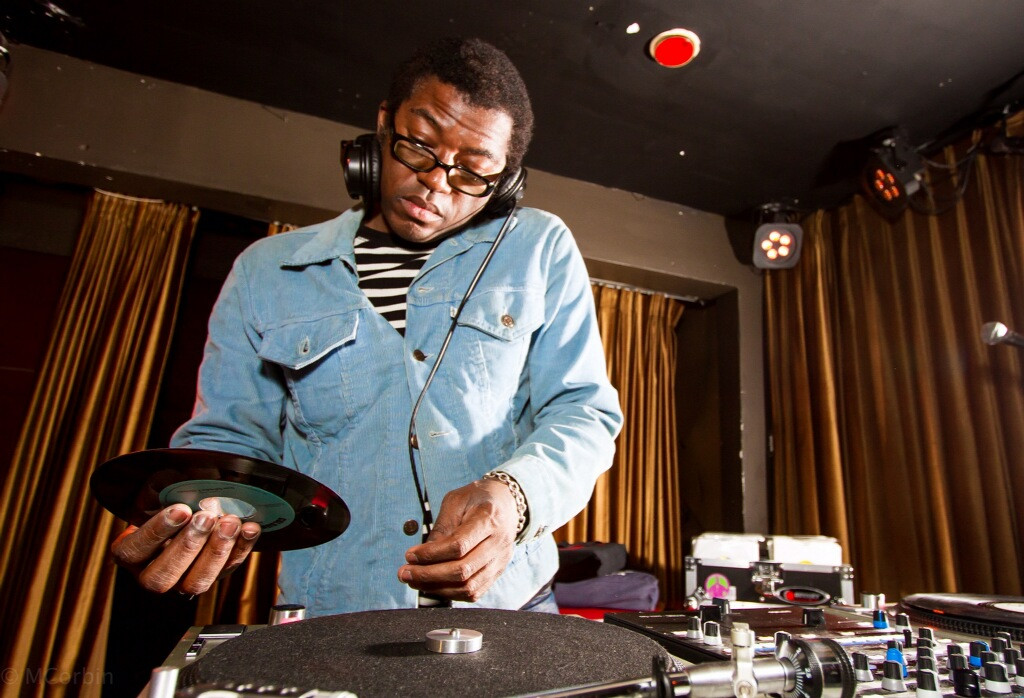 The Shoutout series is all about recognizing that our success and where we are in life is at least somewhat thanks to the efforts, support, mentorship, love and encouragement of others. So is there someone that you want to dedicate your shoutout to?
There are so many people that are responsible for where I am today that it’d be impossible to list them all. Anyone who’s ever booked me, been in a band with me, allowed me to have a residency at their venue, sold me records, and/or shared any knowledge and advice with me is responsible for where I am and deserve recognition. 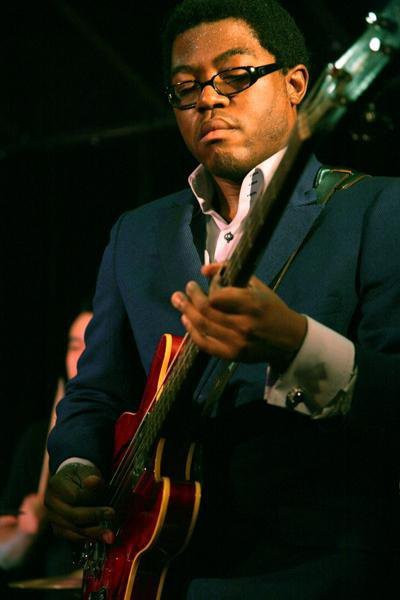 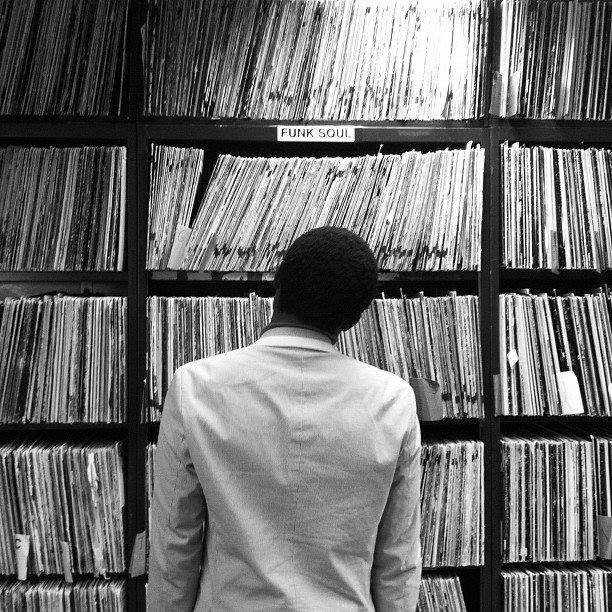