We had the good fortune of connecting with Stephanie Bell and we’ve shared our conversation below.

Hi Stephanie, why did you decide to pursue a creative path?
This is such an interesting question, because actually, I feel I had not choice but to pursue an artistic career, otherwise I would have shriveled up inside. I had tried to fit myself into the mold of my family – a professional in a business such as the law or finance – and I was absolutely miserable. I had been acting since I was 9 years old all the way through college, and I had always loved it, but I never even considered that I could pursue it as a career. In our family, you did creative pursuits as a hobby, not as a full-time job.

I was lucky, however, in that my mother had a dear friend who was a part of a wonderful women’s theater group in NYC called “The Snarks” (based on a Lewis Carroll character), and many of the women were professional actors. So I joined this group as a volunteer and started to learn the behind-the-scenes work of a theater company, including stage managing, lighting design, marketing, among other things. And then I was cast in one of their plays! It was “The Constant Wife” and I had a terrific supporting role. The challenge for me, however, was that the director liked to give line readings and I hated that he made me feel like my artistic choices weren’t valid. I swore to myself after the run of that show that I would start to take acting classes so that I could learn the craft of acting. It overtook the day job I was doing but how could I quit my paying job to pursue something so nebulous and uncertain as acting? And as a 25 year old? I was too old! Or so I thought.

I was lying in bed one day, utterly depressed at what I was doing with my life, when my mother called me and asked what was wrong. I told her I was miserable in my job and didn’t know how to fix it. She told me about an interview she had read with the psychologist, Eric Erikson, whereby he had interviewed elderly people and had asked them what they regretted most in their lives (I am recalling this from my memory so it is definitely not EXACTLY what he said but it is the gist of it that was important). Their responses were not about WHAT they had failed at – a marriage, a business, a friendship – but rather, that they had NOT PURSUED something they had always wanted to do because they were AFRAID to FAIL at it.

At that moment, I knew I had to quit my well-paying job and pursue acting. I did not want to be one of those people who regretted not pursuing a career in the Arts (at that time as an actor). And I have never looked back.

My acting training and performing (with the late, great Mike Nichols), led me to producing – first theater and then movies, music videos, commercials, tv. What I feel so fortunate about with the non-creative job part of my past – even though at times I wish I had started much earlier – is that all of the jobs I had held before I pursued my creative endeavors gave me the experience and knowledge that I have applied to my work as a producer, including my acting and performance training. And ironically, I can see now that, in their own ways, those other jobs did also require creativity because they involved problem-solving, which in and of itself is a creative process.

As a producer who has hired hundreds of young people looking to break into the entertainment industry, and as I have moved into teaching producing and line producing at College of the Desert in Palm Springs, CA, what I emphasize to all of these people (and they aren’t always young, by the way), is that if you have a passion for something, you owe it to yourself to explore/pursue/study/take action to do it. And you must remember that it is a JOURNEY that will take you down many paths and that you may sometimes get lost, but you can always find your way back if you understand that it is a PROCESS and it is so important to enjoy the process and not the end result. Because you can’t always predict what that end result will be.

And you certainly don’t want to look back on your life with bitterness and regret for not pursuing something you love, because you were afraid of failure. 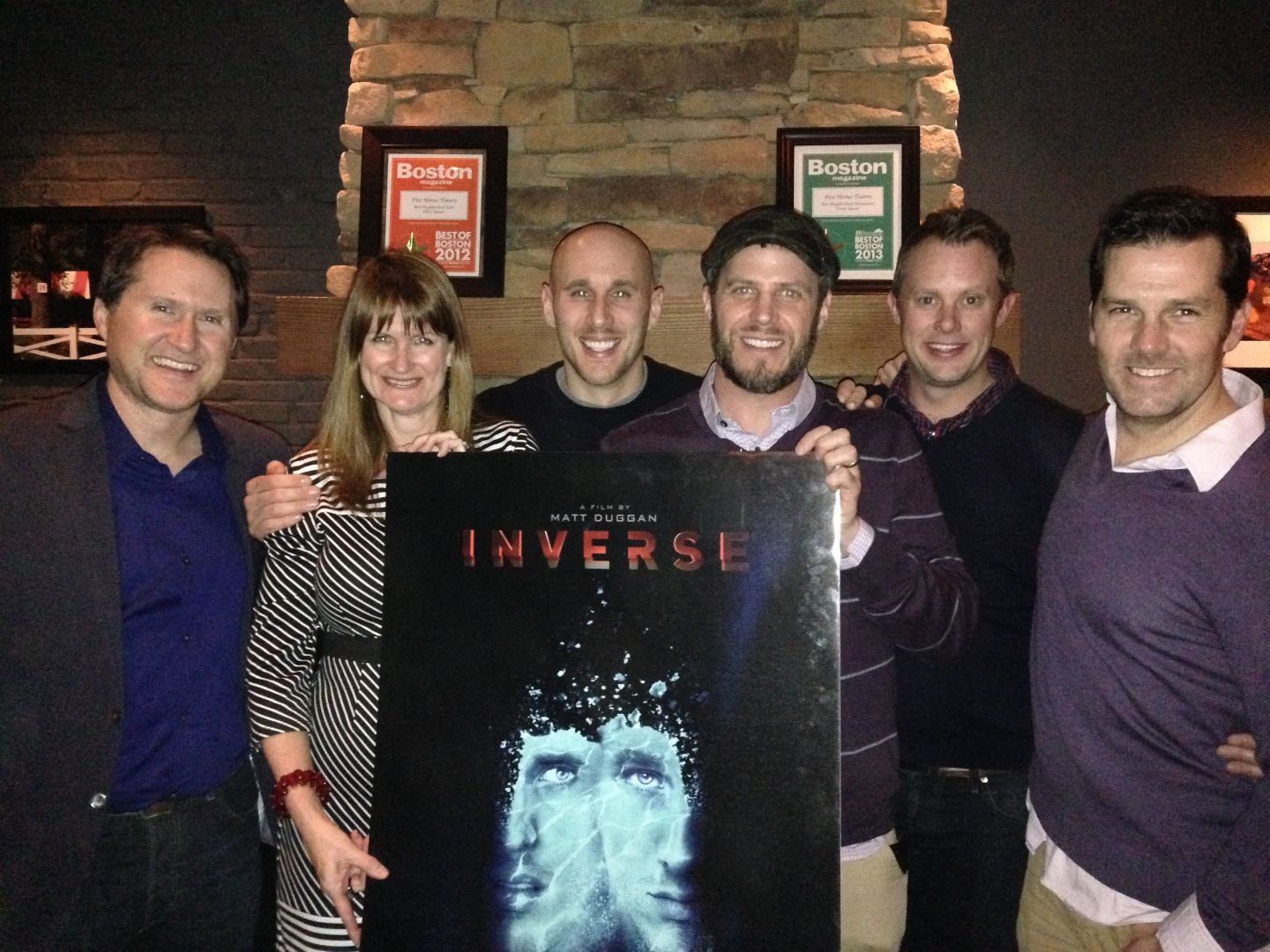 Can you open up a bit about your work and career? We’re big fans and we’d love for our community to learn more about your work.
I think what sets me a part from others is that, because of my experiences working in other industries before joining the entertainment world, I have a background that is not just creative, but also organizational and legal. So I’m able to be a producer who can take a project from development all the way through to distribution. Many producers tend to be better at either the creative development, financial or production aspect of making movies and I’m able to do all of it.

I’m most proud of having produced or line produced as much as I have in such a competitive industry! I am also so proud of the feature film I made about child sex trafficking in the US, called “I Am Still Here”. I made this film with first-time writer/director Mischa Marcus back in 2015 before the Country had become aware of how prevalent it is here in the US. We traveled the US and throughout Europe with this film on the Festival Circuit where it won over 20 awards, including 10 for Best Picture. We were able to educate people about the horrible fact that sex-trafficking is a multi-billion dollar industry right here. So we were actually able to raise awareness through art.

When I first started producing, I had no real understanding of what a producer does, so I spent a lot of time attending seminars, reading books, working as a PA, soaking up as much experience as I could working on short films with a terrific team of other creative people. It was NOT always easy and I want to be sure people who are interested in this field understand that it is hard work – long hours – and not necessarily a lot of recognition for what a producer does. But without us, nothing would get done!! I overcame the challenges by asking for help, pushing through the problems and not giving up.

What I really want the world to know is this – don’t ever give up your dream(s). Learn to adapt that dream here and there if you must, but being a creative person means you have to learn to love the process of reaching for that dream, and not just focusing on the end result. The joys will come from the steps you take along your journey to reach your dream as much as realizing the dream itself. 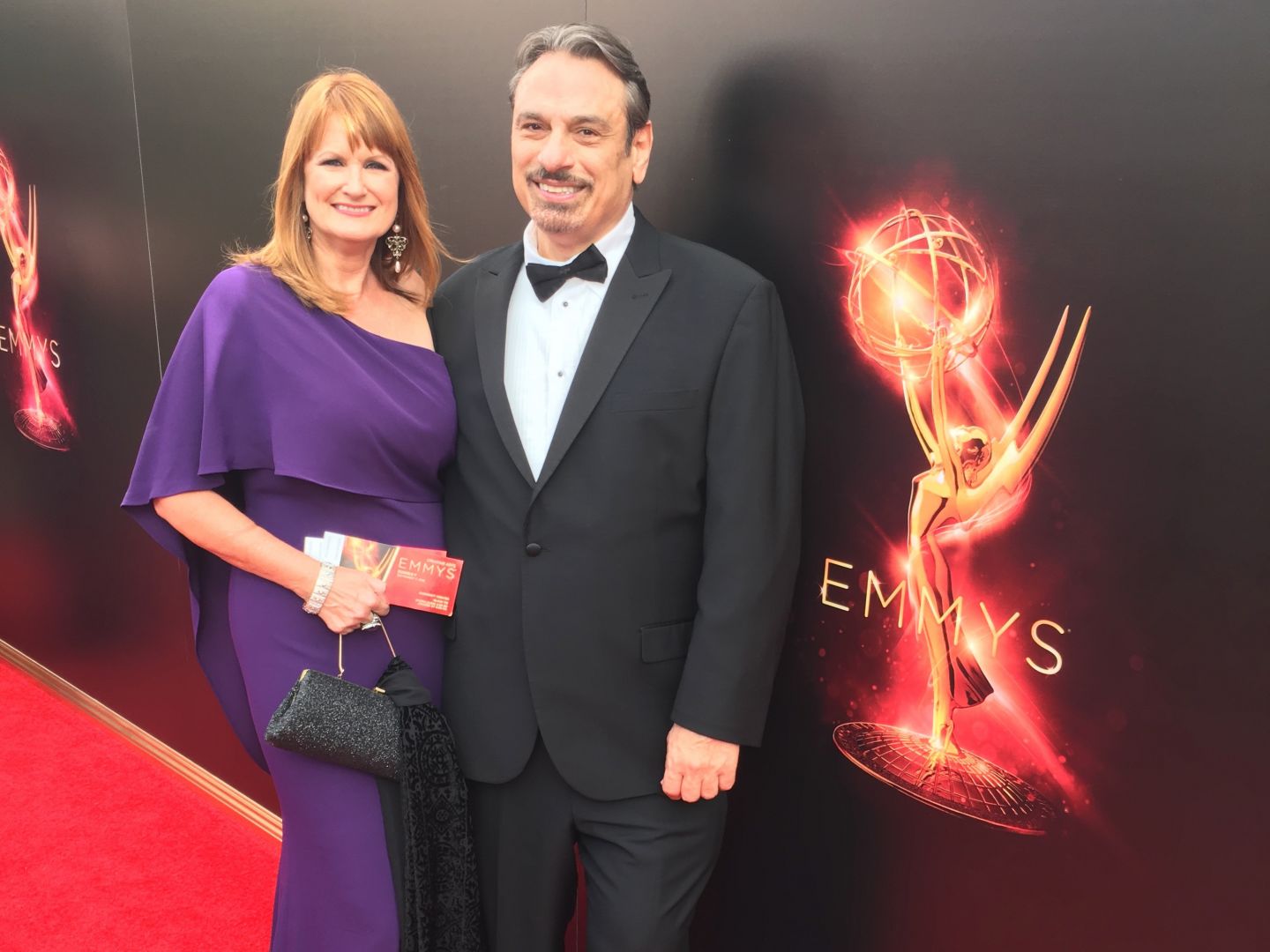 If you had a friend visiting you, what are some of the local spots you’d want to take them around to?
I live in the Coachella Valley where we are surrounded by spectacular landscapes and beautiful weather. I would take them to Joshua Tree National Park to explore the other-worldly terrain. I would take them hiking in the Canyons with their natural springs. I would bring them to the Indian Wells Tennis Gardens to watch world-class tennis and then to the various casinos to see some of the best Entertainers in the world as they pass through to or from LA. I’d take them shopping and eating on El Paseo in Palm Desert, which is the Rodeo drive of the Coachella Valley. And I’d take them to Downtown Palm Springs to enjoy the eclectic shops and dining! 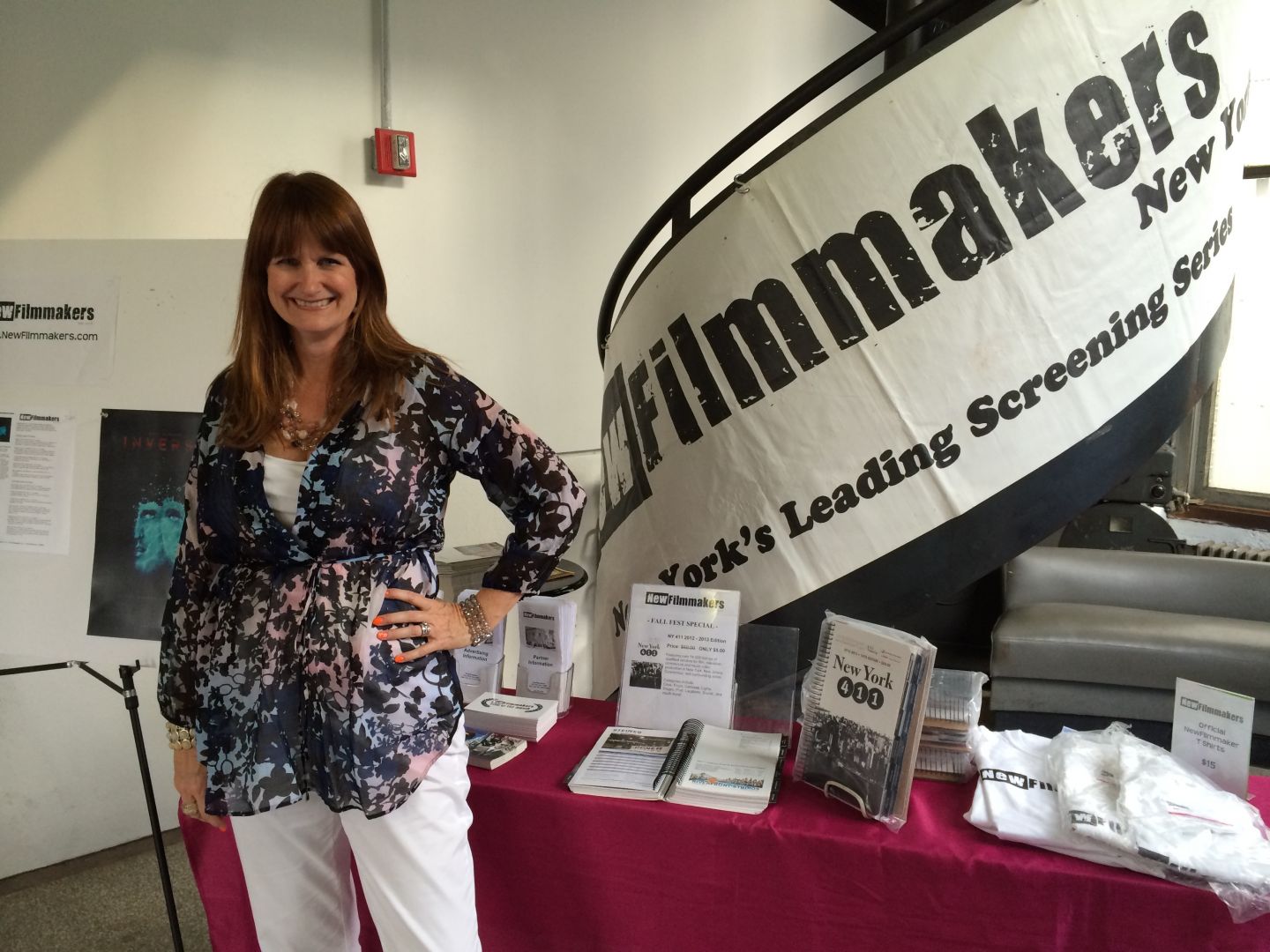 Who else deserves some credit and recognition?
Oh Dear – there are a number of them! My mother, Marianne O’Brien and my father, Raymond Bell, Jr., as well as the psychologist Erik Erikson, who all, in their own ways, encouraged me to pursue what I love to do. But also all the people who hired me as an actor/producer/line producer – for without them, I wouldn’t have gained the confidence to continue in an industry that is so competitive and sometimes discouraging. That started with The Snarks, in NYC, and then the theater company, Sacred Fools, in Los Angeles, where I really cut my teeth and developed lifelong friendships with other wonderfully creative people, as that is where I was first asked to produce a play, which changed my trajectory from an actress to a producer. 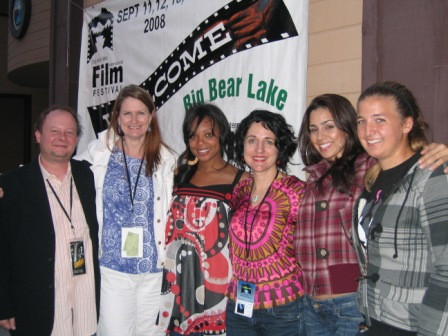