We had the good fortune of connecting with Cole Smith and we’ve shared our conversation below.

Hi Cole, can you talk to us a bit about the social impact of your business?
From 2012 to 2017, I worked as a nuclear missile operator in the US Air Force. Today, much of my work as a screenwriter is aimed at restarting a conversation about nuclear weapons in a world that has largely forgotten about them. Since the Cold War, our society has largely chosen not to discuss the fact that there are around 14,000 nuclear warheads on the planet today — many of them are primed and ready for use on a day to day basis. And the vast majority of these weapons are owned and operated by either the US or Russia. There is much that the US can do to reduce the amount of our stockpile. But it won’t happen until the general public begins discussing these weapons again and demands action from our political and military leaders.

The problem is that a good day in nuclear missile operations is a quiet one. But the quiet days don’t lead to a reduction in the number of these weapons. It’s only on the days that Vladamir Putin threatens the use of nuclear weapons, or the days that North Korea test launches it’s latest ICBM, that we begin to discuss the inherent dangers of a world that allows nuclear missiles to exist. And on those not so quiet days, it’s already too late.

I think my background as a former nuclear missile operator gives me unique insight and authority into this subject. I hope to use my writing to jump start a cultural conversation about this important subject. 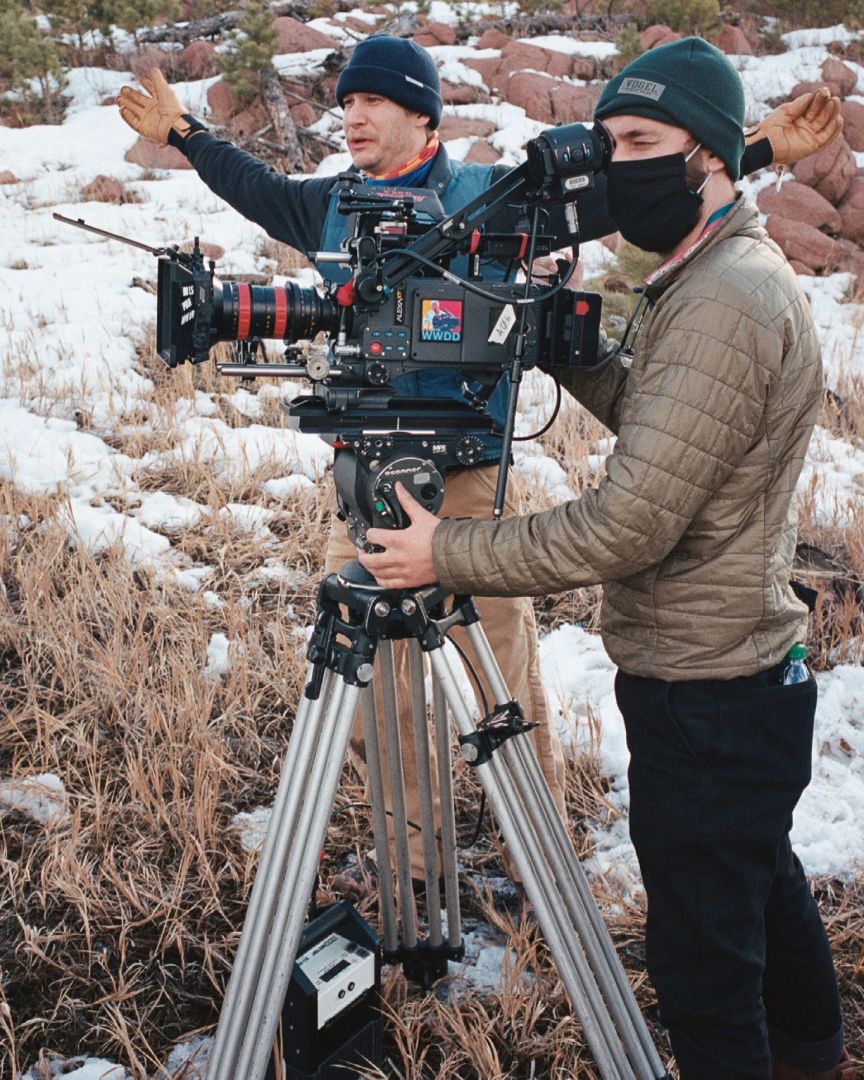 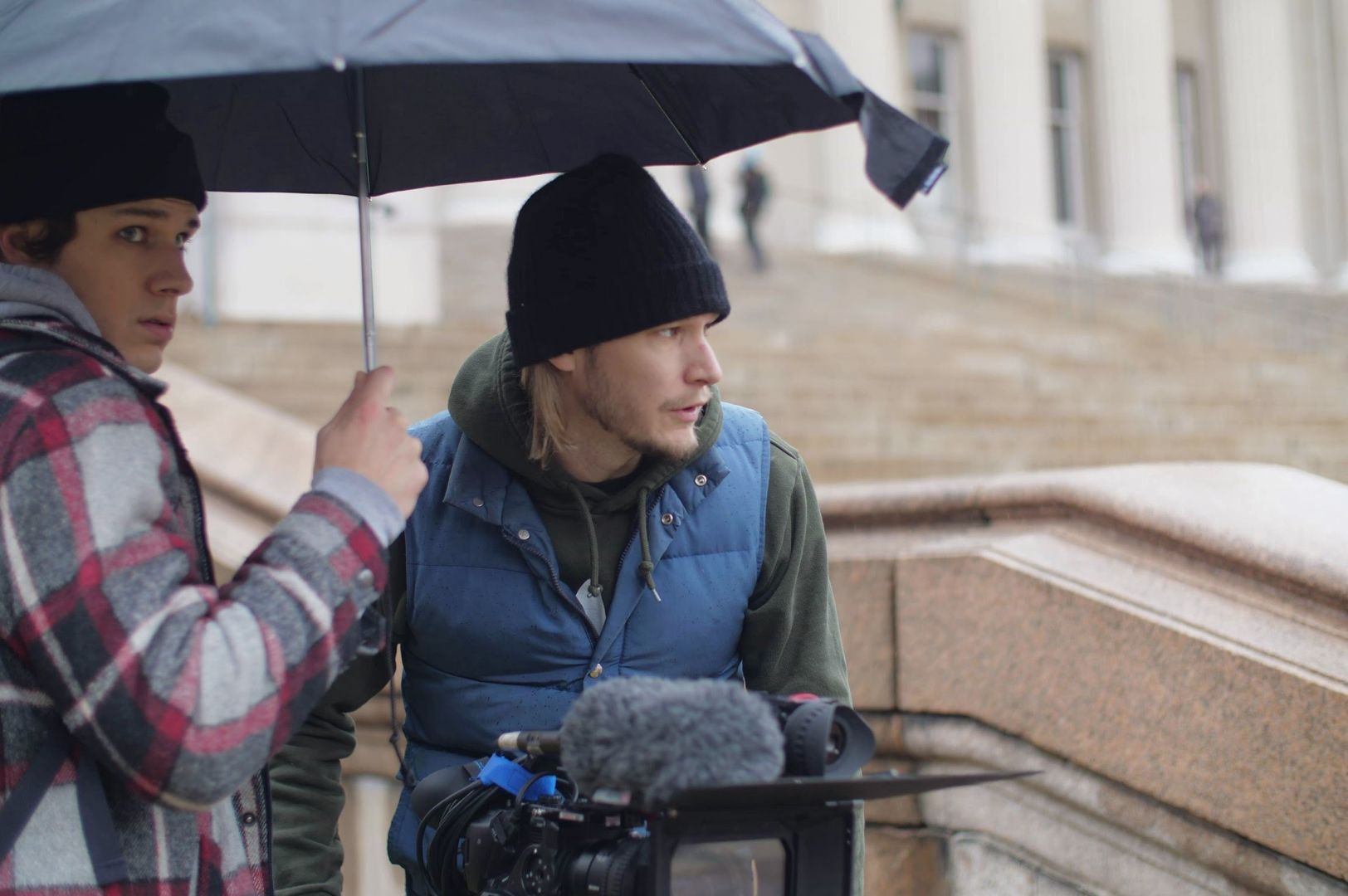 Any places to eat or things to do that you can share with our readers? If they have a friend visiting town, what are some spots they could take them to?
LA opened up to me when I began to explore the extensive trail system. I’m a trail runner, so being able to drop in at Will Rogers or Los Liones has made a world of difference for me and how I experience this city. I had no idea there were so many incredible trails just a short distance away. If I have a free hour in the afternoon I’m spending it on the trails. 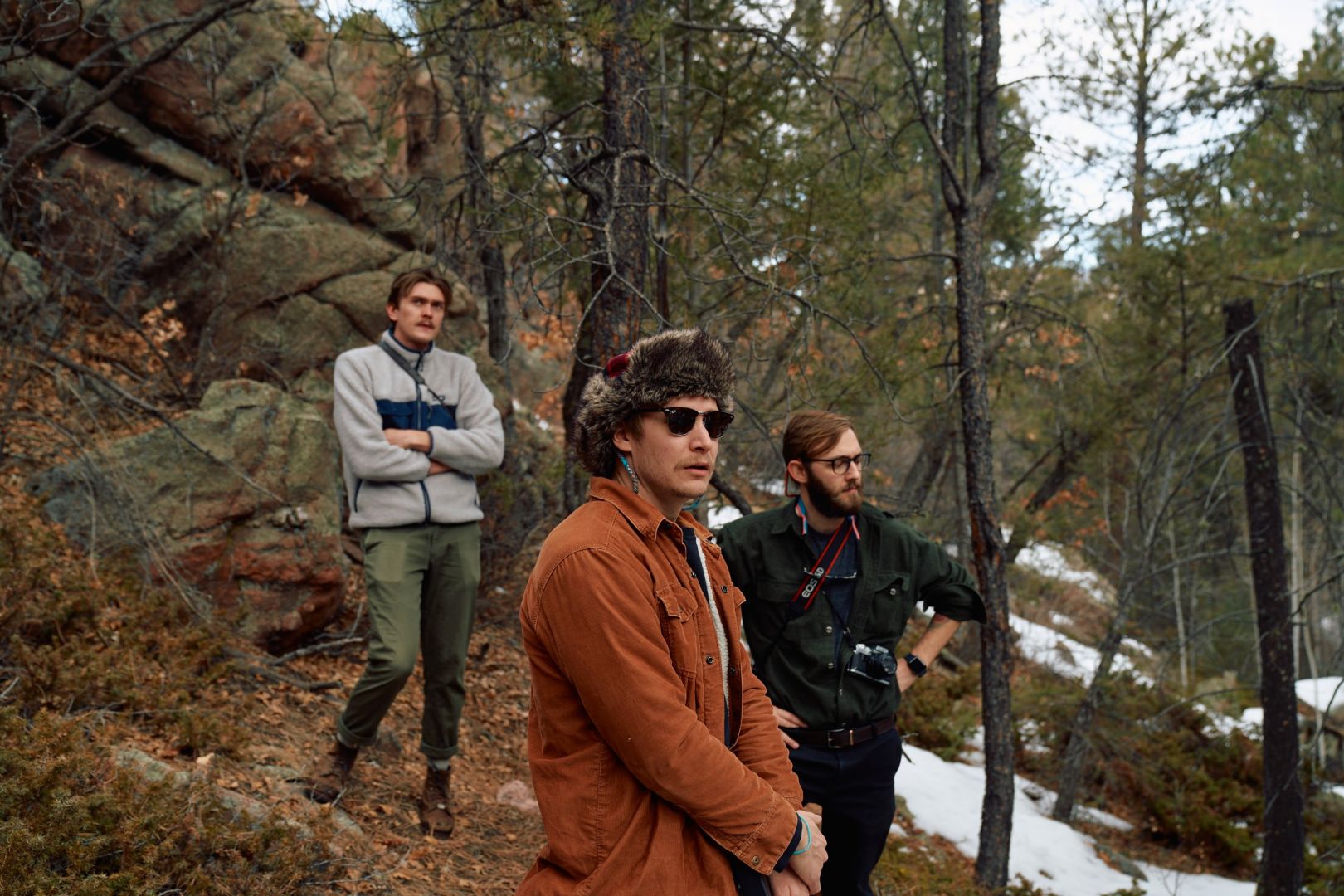 The Shoutout series is all about recognizing that our success and where we are in life is at least somewhat thanks to the efforts, support, mentorship, love and encouragement of others. So is there someone that you want to dedicate your shoutout to?
I spent a total of 9 years in an Air Force uniform. I wouldn’t be where I am in my career as a writer and director without the support of my military family. When I was in the Air Force, they encouraged my work and gave me space for creative conversations. People like to think of the military as a “uniform” group who think and talk alike. But the military was the most diverse group of people and ideas I have ever been a part of. Since leaving the Air Force I’ve received a lot of support from this community. Much of my writing is critical of the Air Force and military systems. But time and time again, my military friends have given me emotional and even financial support — sometimes that support comes even when I know they don’t necessarily agree with me. And the veteran community has showed up for me in big ways as well. Arts in the Armed Forces gave me an internship that connected me with many other veteran artists who now form a big part of my support structure and professional network. For a long time, I thought that spending my 20s in a uniform serving in remote parts of the country was holding me back from a career as an artist. Now I can see that it’s one of my biggest strengths as an artist.