We had the good fortune of connecting with Corey Adams and we’ve shared our conversation below.

Hi Corey, where are your from? We’d love to hear about how your background has played a role in who you are today?
The band has most of it’s roots in Whittier, CA, specifically South Whittier. After WWII when people starting moving to LA for the air-force industry, lots of folks from the Mid-West settle into Downey or Whittier. So there’s has been this huge generation of Grandpa’s that listen to Country Music; Johnny Cash, Waylon, Willie, Haggard…everyone. All the guys in the band had dads or grandparents that brought us up on the stuff. So even though LA isn’t always seen as a “country music” place, it’s actually been populated by folks who lived that life. The other unique thing about Whittier/East LA cities is how influenced it is by Latino culture. Mexican, Latin and Hispanic culture is so authentic, honest and welcoming. I suppose growing up in the big pretty suburbs, that isn’t always what you get. But growing up where we did, it taught us to be honest and authentic – and I think that’s the one thing we try to communicate in our music. 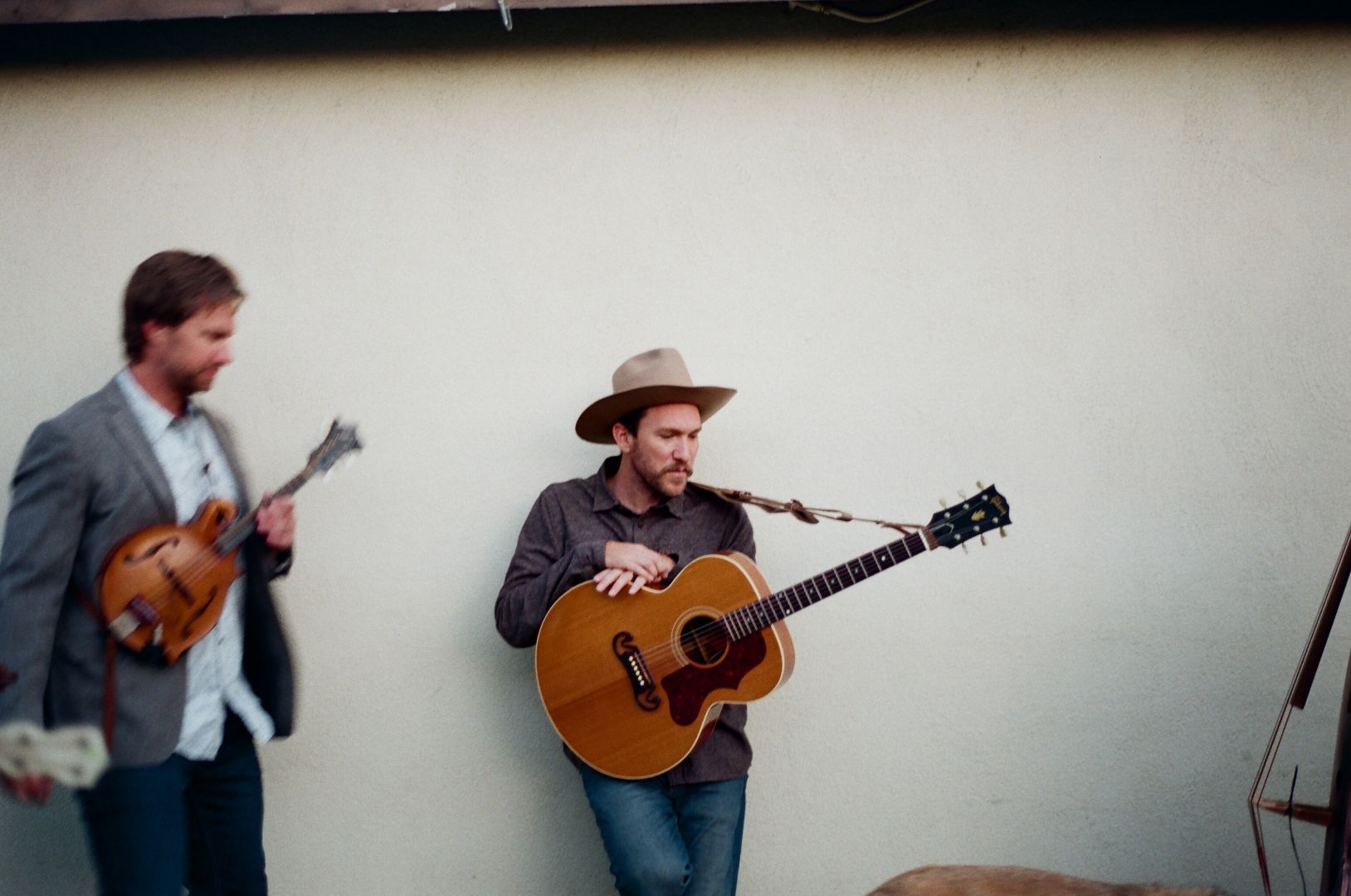 Let’s say your best friend was visiting the area and you wanted to show them the best time ever. Where would you take them? Give us a little itinerary – say it was a week long trip, where would you eat, drink, visit, hang out, etc.
There’s some great places in Uptown Whittier actually. The area has changed a lot with lots of local, new businesses. We often take our friends to Colonia Publica for some Fideo, or Phlight for great tapas. Whittier Brew Co has a great beer and wine selection as well.

We keep things pretty low key, and we spend a lot of time sitting around the fire in the backyard. So a trip to the market and something in the smoker is A little more our speed I suppose.

Who else deserves some credit and recognition?
Victoria Bailey! Victoria Bailey is a local singer and songwriter who exemplifies the Southern California country scene. She’s authentic and honest, and country melodies run in her blood.