We had the good fortune of connecting with Corinne Chooey and we’ve shared our conversation below.

Hi Corinne, what do you attribute your success to?

My decision to start a family of my own is the most important factor behind my success as an artist.

I grew up in a family of Asian American performing artists and I’ve been acting since I was eleven years old. I really enjoyed working in theater, film and television as a kid. However, as I grew older, I found myself getting caught up in the “business” of acting as opposed to concentrating on telling stories. I stopped acting for many years to build my marriage and raise my children. During that time, I adopted a larger perspective on what I wanted, and being a mom and wife helped me to love unconditionally. I understand that a family isn’t for everyone, but it certainly was the right choice for me. That time away also gave me the opportunity to strengthen my writing and producing skills because I had more life experiences to draw upon.

I returned to acting, writing and producing a few years ago with a new passion for storytelling and a more truthful desire to connect my stories with others. Today, my family inspires me every single day. Now that my children are older, I find that they support me and my creative decisions unconditionally. In fact, as it turns out, they have become successful artists in their own right.

With my family’s support, I am the Director of Community Engagement at Company of Angels Theater in Boyle Heights, California and run the comedy program, Angel City Improv. I am fortunate to work as a Teaching Artist where I help young adults and children express themselves through acting workshops and performances. 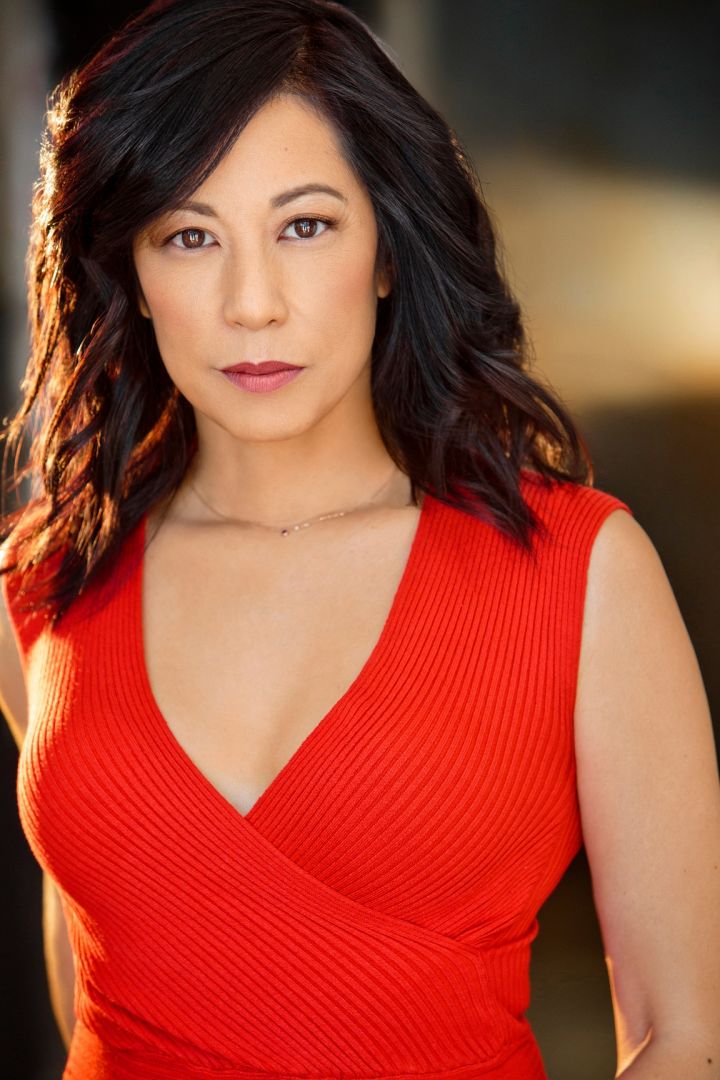 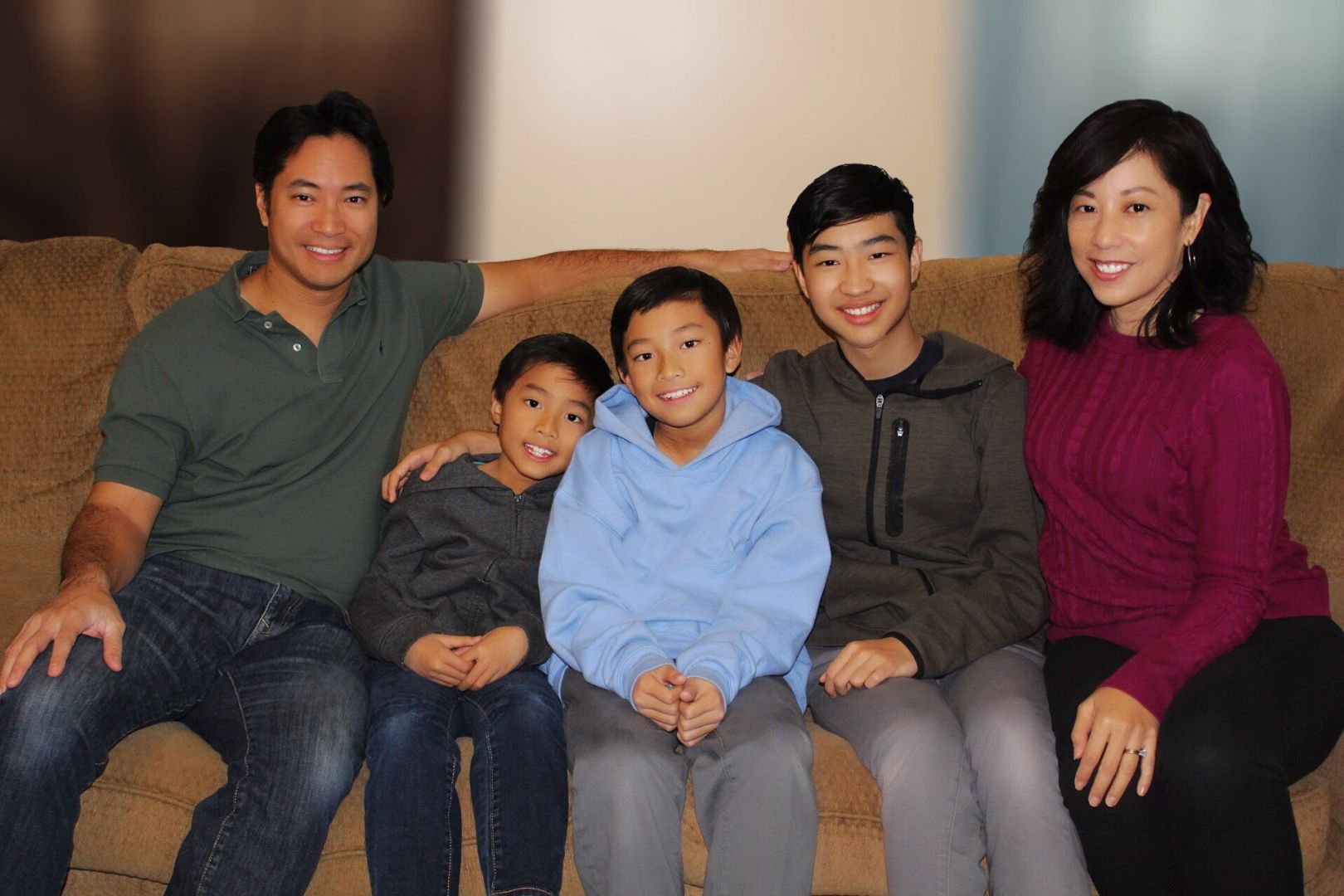 When I was in middle school, my class went on a field trip to watch the stage adaptation of the movie, “Dial M For Murder”. I have no idea why our school administrators thought it was a super idea to have a bunch of kids watch this particular play, but we thought it was brilliant.  The characters terrified and delighted me at the same time. When the cast came out for their curtain call, I just knew I wanted to be on that stage. That night at dinner, I begged my parents to enroll me in acting classes.

I come from a family of performing artists. Both my grandmother, Catherine, and her sister, Patricia, were Asian American stage and film actors in the United States and Asia during the late-1940’s to 1960’s. They were both born in Hawaii and began acting at the Grandview Motion Picture Company when they were teenagers in San Francisco’s Chinatown. Asian American filmmaker, Joseph Sunn Jue, formed the production company to create films catered to Chinese and Chinese American audiences. He also opened the Grandview Movie Theater on Jackson Street to present the films to Chinatown residents. When my grandmother decided to start her family in San Francisco, my grandaunt traveled to Hong Kong with other actors from Grandview and made over 180 films.

Today, my three sons, Ethan, Zachary and Ryan, continue our family tradition as the third-generation of actors in our family. They started training in the performing arts when they were very young and currently work in theater, film and television.

I know this is going to sound very cliché, but I would honestly take my guests to Universal Studios in Hollywood. I worked part-time as a Universal Studios Tour Guide when I was in college and gave tram tours through the studio’s backlot. There is so much history at the studio and I enjoy sharing it with my guests. What people probably don’t know is that Studio Guides are trained in all aspects of filmmaking because they need to speak on many subjects during the tours. Did you know that Universal is a city unto itself and has its own fire and police station? It even has its own Mayor! 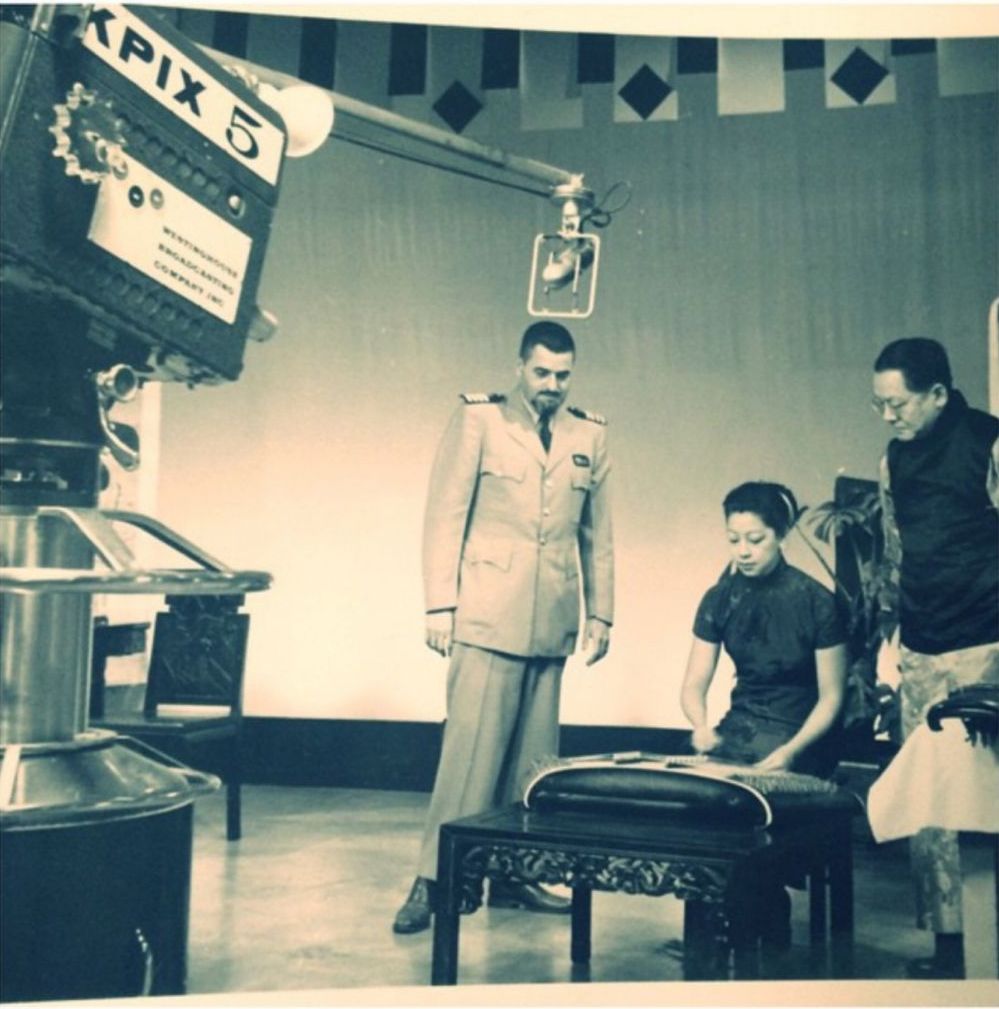 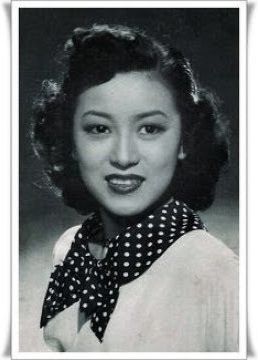 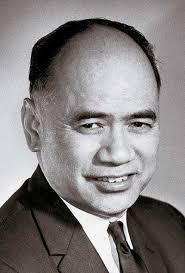 All four of my grandparents were amazing individuals. They were each community leaders in San Francisco’s Chinatown during the 1960’s and 1970’s and made great sacrifices to help support their fellow community members. Through them, I learned the value collaborating with and helping others.

I owe a special debt of gratitude to my maternal grandfather, Lim P. Lee, for his encouragement and belief in my work as an artist.

My grandfather was appointed the Postmaster of San Francisco by President Lyndon Johnson in 1966. At the time, he was the highest federally appointed Chinese American government official. When Nancy Pelosi, Speaker of the House of Representatives, recognized my grandfather for his contributions in 2009, she stated, “In this position, Lee transformed the face of San Francisco’s postal system by increasing the hiring of women, minorities and disabled postal workers. In San Francisco, we know the beauty is in the mix, and Mr. Lee worked to ensure while hiring, that the post office looked like the rest of the city in terms of its great diversity”. Today, you can walk into the San Francisco Chinatown Branch post office, of which he had a hand in establishing, and see a plaque commemorating his many accomplishments.

My grandfather was a wonderful storyteller. He began his career as a journalist and was one of the first members of the Asian American Journalists Association. He always told me that “the pen is mightier than the sword” because writing informs and moves people to action. It was a belief that he held onto whenever he reported news stories and encouraged others to rise up against injustice, especially when it came to his beloved Chinatown community. In fact, journalism served him well one fateful day in 1939. As he reported on the Chinese American protests against the U.S. government’s wartime sale of scrap metal, he fortuitously met the love of his life, my grandmother, on the picket line.

In 2020, my grandfather, along with many other Chinese American World War II Veterans, was honored with the Congressional Gold Medal for his service as a U.S. Army counterintelligence specialist. At the virtual ceremony, Representative Judy Chu stated, “What was extraordinary for these 20,000 Chinese American veterans was the choice they made in the face of gross prejudice despite facing racial discrimination at home, including the hateful Chinese Exclusion Act”.

The public knew my grandfather as an journalist, activist, and community leader. I remember him as an incredible visionary who worked tirelessly for the rights of others and taught me that one’s challenges in life cannot deter them from achieving success. He impressed upon me the belief that everyone has a story to tell and they have a right to be heard. I am grateful for the time that I was able to spend with my grandfather and often look to him for inspiration in all aspects of my work as an artist.

Other: Upcoming productions: In 2021, Corinne will appear in two independent theatrical films, “Paulie Go!” and “Filthy Animals”. She currently co-produces the transmedia production, “Eastside Noir: An Interactive Improv Experience” at Impro Theatre and Company of Angels. Corinne is also a company member at Sacred Fools Theater.