We had the good fortune of connecting with Craig Dershowitz and we’ve shared our conversation below. 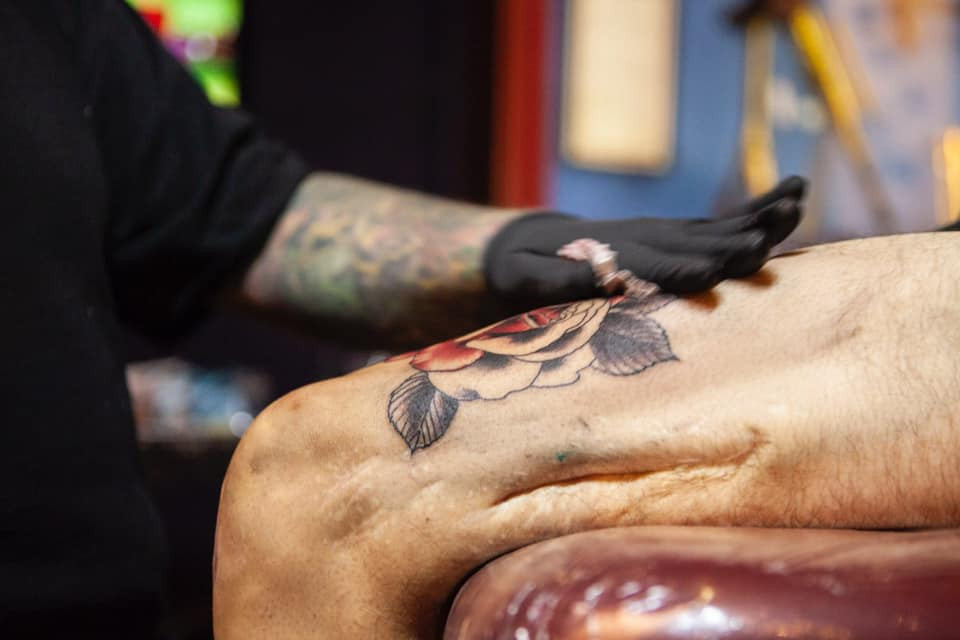 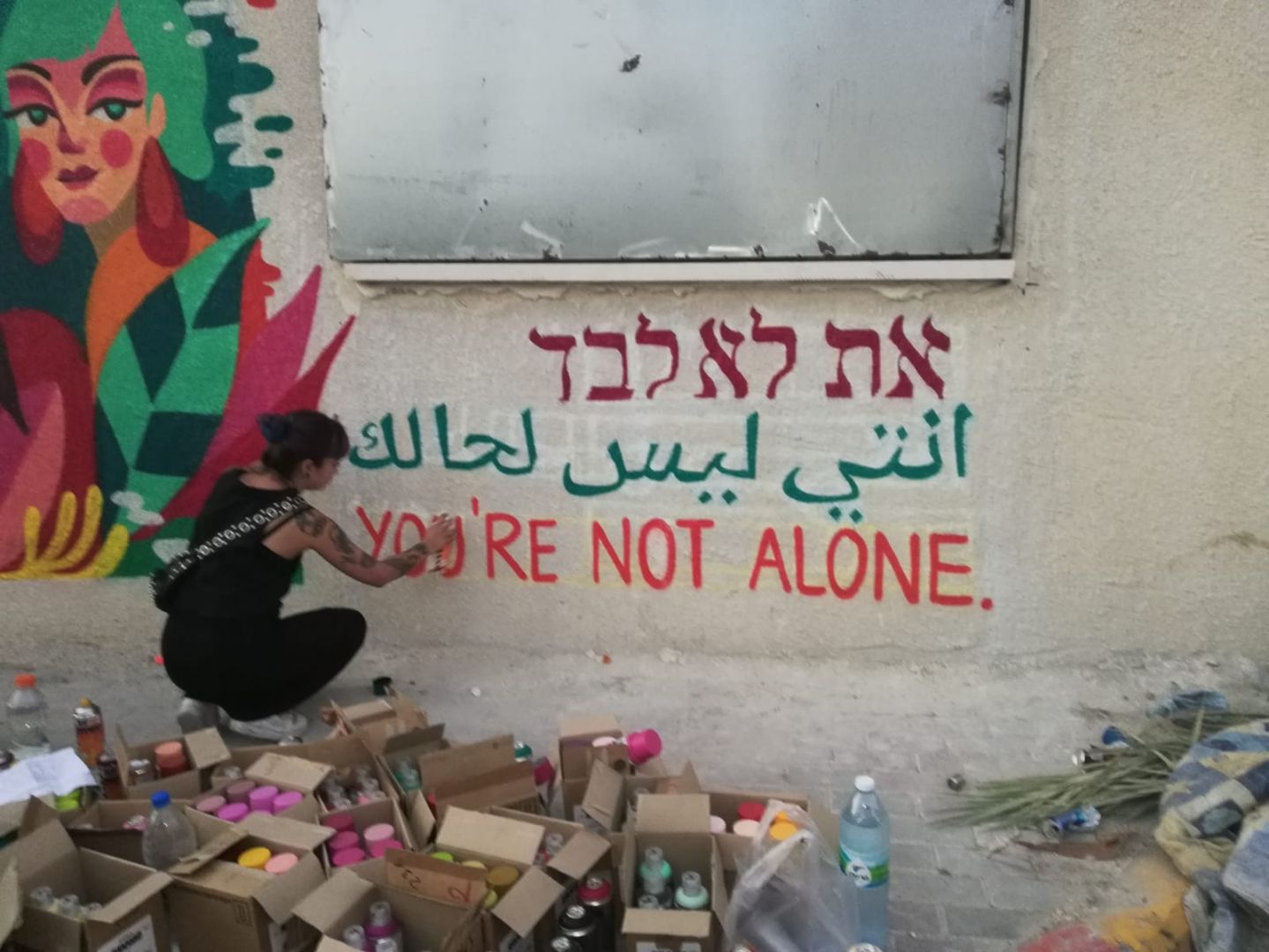 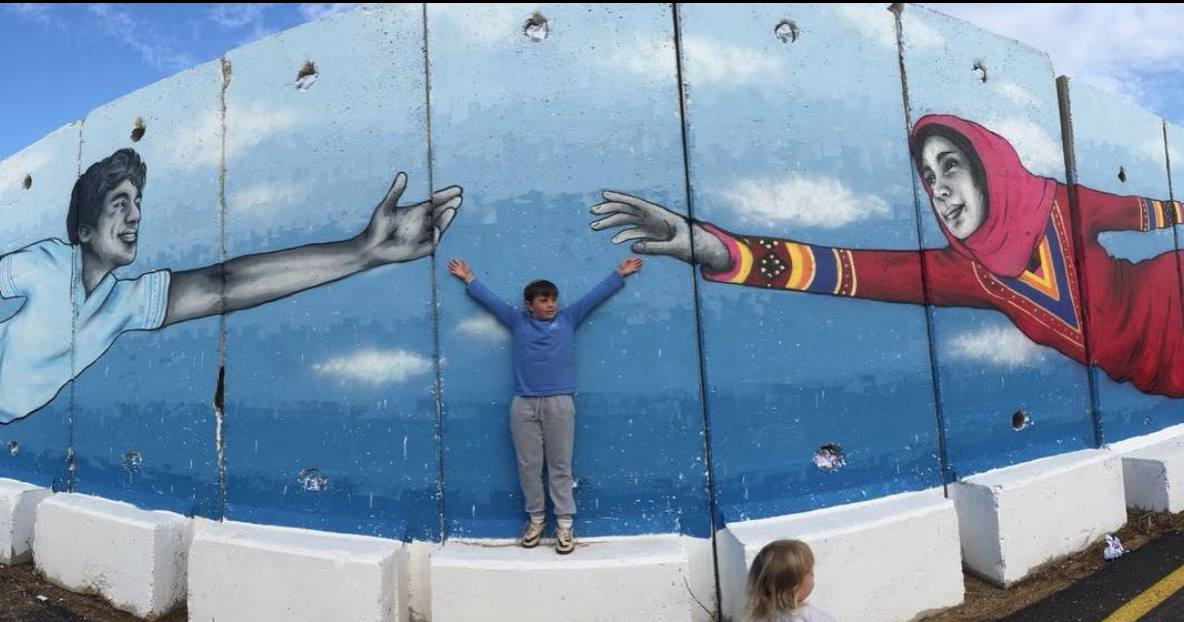 Any places to eat or things to do that you can share with our readers? If they have a friend visiting town, what are some spots they could take them to?
Just going to assume this is a pre-COVID question. But, still, my response is fairly limited. I’ve got a kid now so I only go places with parks. And a wife, so I only go places with food. Not that my wife is fat, we are just fat souled and find eating out to be so much easier than being cool. But, should I put that all to the side, here we go. One night would start with Jumbo’s Clown Room trying to get away with sneaking pictures behind the bouncers’ backs and then capping it off with 3am Thai food across the street at whatever that place is called. Wake up to Cofax pastrami burritos (which are now available everyday apparently) and a horchata latte, make fun of the hype beasts lining Fairfax for some new tee drops, Resort Pass it to one of the DTLA hotel pool, home for a nap, pick up snacks and sandwiches at Larchmont Wine which we enjoy on the beach for sunset. I will absolutely not tell you my secret, cutty, beach location with the good parking and the lack of homeless folks, Aaaaand now I will just throw out random things to do/see: Grand Central Market, SK Donuts, Pasta Sisters and Truffle Brothers, Delicious Pizza (told you we were fat). A few “secret” tattoo shops, the Swap Meet that turns into a hipster Farmer’s Market later in the day, the Elysian Fields hike and the fish taco spot called something like Siette del Mar near to it. Def a game – any sport – depending on season with tailgating before it. 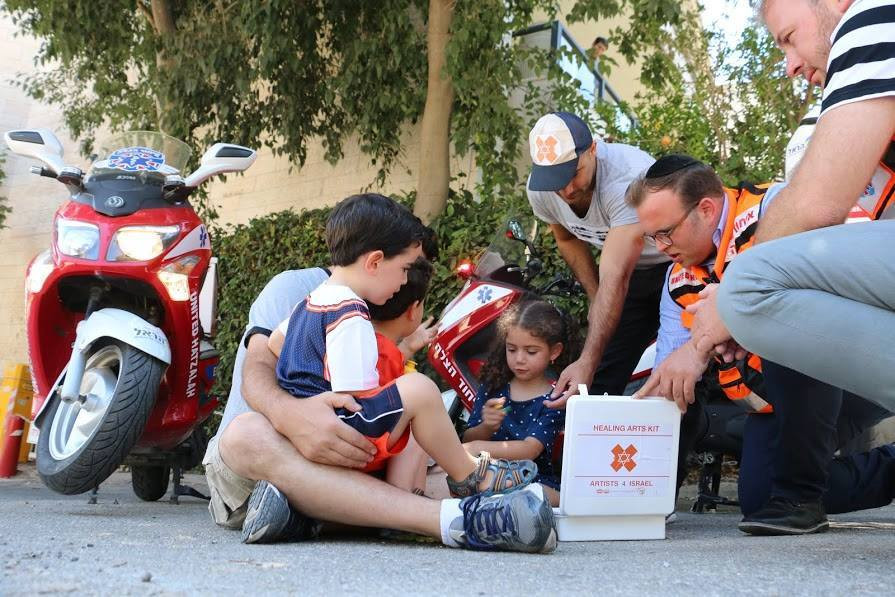 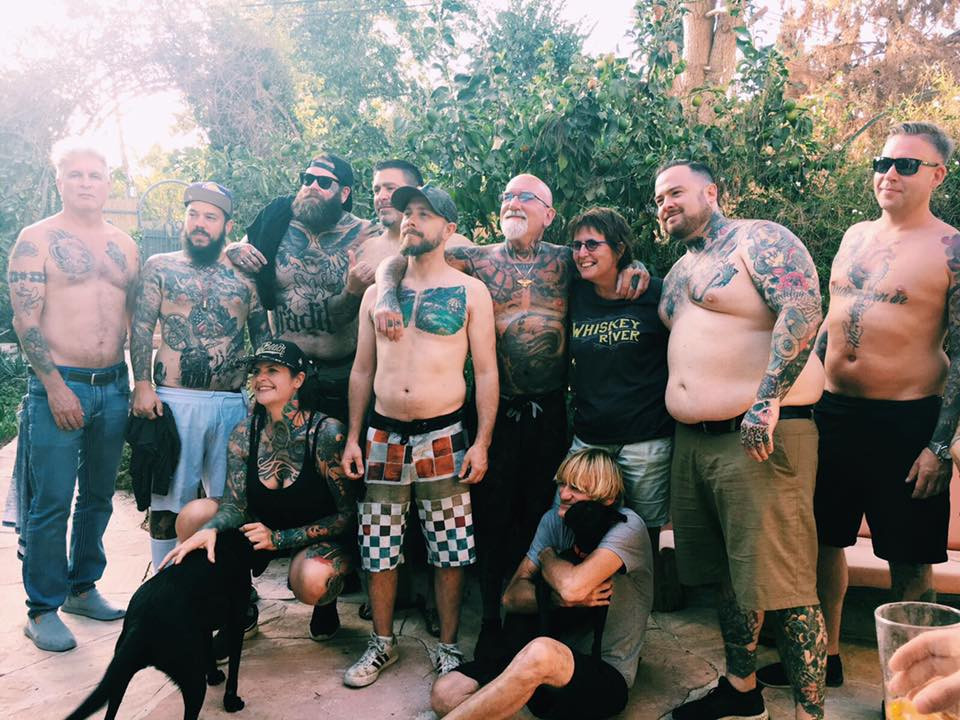 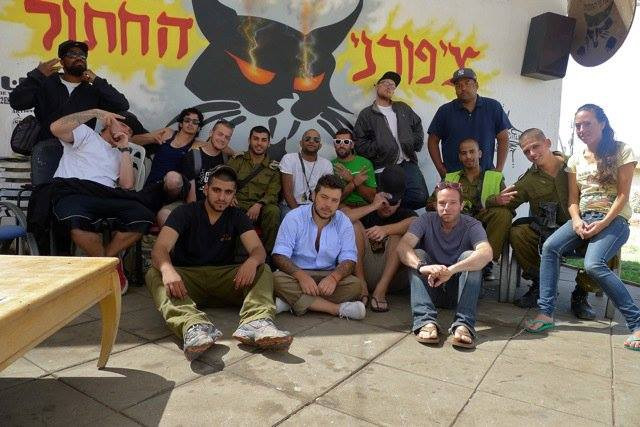 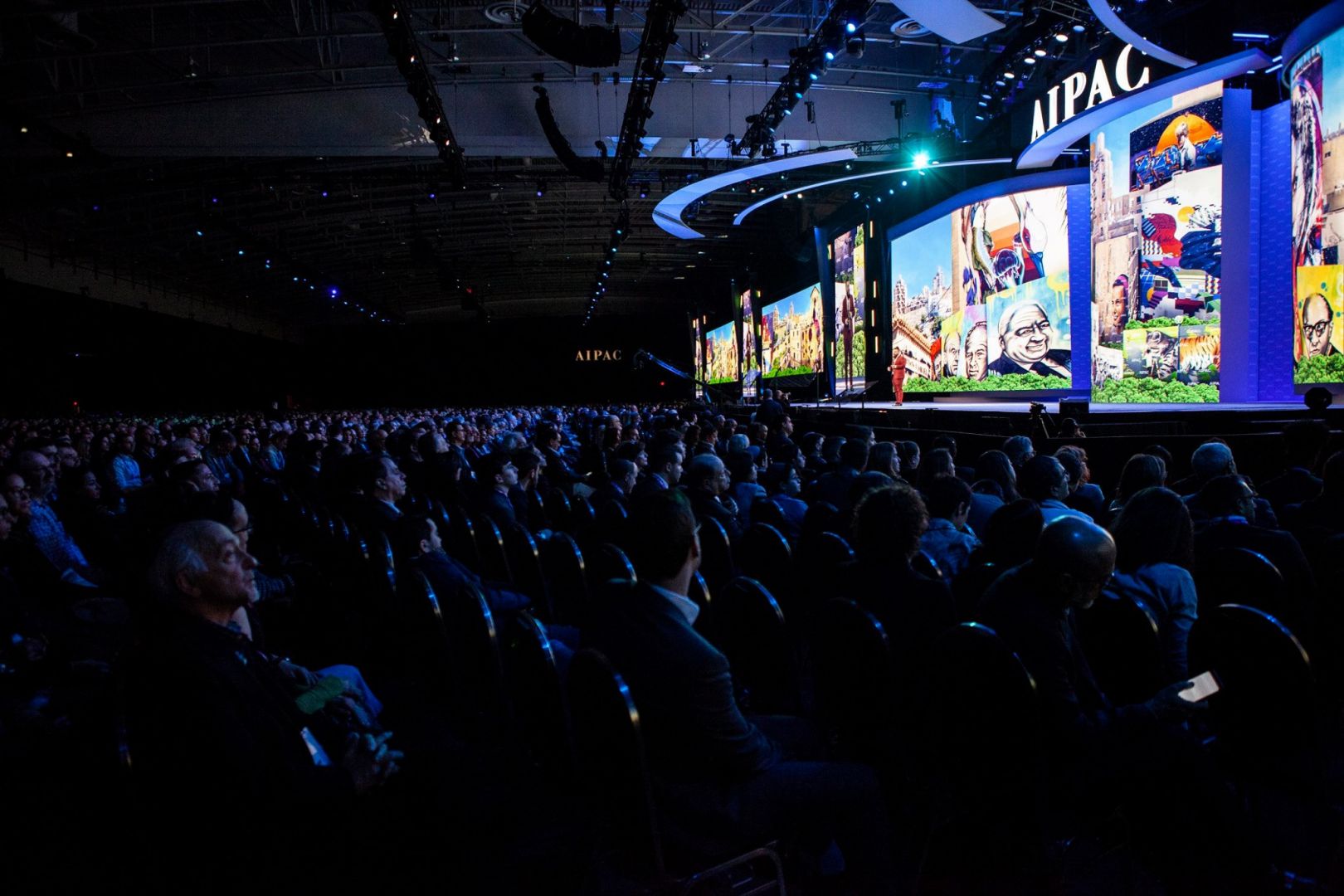 Shoutout is all about shouting out others who you feel deserve additional recognition and exposure. Who would you like to shoutout?
The hundreds of artists who have donated their time and talent to helping us heal others.

Meet Zachary Karem | Writer and Director and other stuff