We had the good fortune of connecting with Dabney Morris and we’ve shared our conversation below.

Hi Dabney, do you disagree with some advice that is more or less universally accepted?
Something I hear people say over and over again when you are first starting out is that you should say “yes” to everything, because you never know where that opportunity might take you. Just because you like working in music doesn’t mean you should say yes to a shitty internship at a marketing company because you *might* meet someone who can take you to the next level. I think a better piece of advice is to say, “figure out what you love, get really good at doing that thing, and then only say yes to opportunities that make you even better at it.” 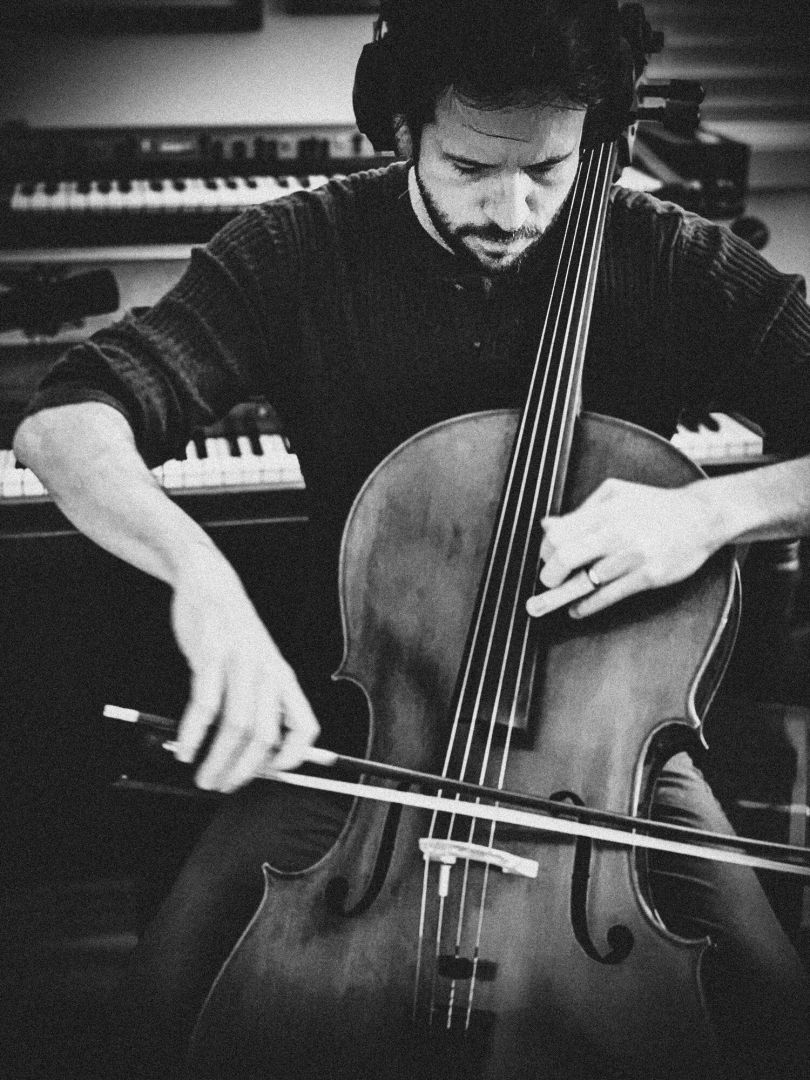 Can you open up a bit about your work and career? We’re big fans and we’d love for our community to learn more about your work.
I’m interested in things being in their raw form. That is to say, I’m interested in organic sounds made by tactile instruments / sources that aren’t overly processed or doctored up. I think as soon as you approach an instrument from that perspective, the limitations of what you can do–say, without a delay or reverb or whatever–force you to find innovative approaches to how to play or voice it. I think it also makes sounds feel more alive and tactile themselves, which in turn translates to a piece of music that feels alive and active. To that effect, I’ve found it so important to constantly be playing and learning instruments. The better you understand a sound source, the more versatile you can be with it. I started learning violin & viola a few years ago and have been lazily playing/learning cello for the better part of the past decade. It’s a slow burn and at times extremely frustrating learning instruments like that, but now I’m able record them myself in certain scenarios and at the very least am able to clearly articulate what I want to players to do when I write something that’s beyond my playing capability. I generally try to find at least an hour or two every day to practice. It’s become an almost meditative ritual which lets me take a breath from the work grind. It also often leads to stumbling upon an idea that later develops into something meaningful or usable.

If you had a friend visiting you, what are some of the local spots you’d want to take them around to?
I’ve always hated planning when it comes to getaways. I much prefer to let the experience happen and be open to adventures as they present themselves. So I’m normally that way with my friends when they visit. That being said, if I HAD to choose a couple of things: As tourist-y as it sounds, I always love an excuse to make a trip to the Griffith Observatory. Definitely some bar-hopping and at least one evening at the Dresden.

The Shoutout series is all about recognizing that our success and where we are in life is at least somewhat thanks to the efforts, support, mentorship, love and encouragement of others. So is there someone that you want to dedicate your shoutout to?
Keegan DeWitt is a composer who gave me my first gigs in the film music world. He took a chance on having me arrange for him on a the Netflix film, All the Bright Places. It was on our recording session for the score that I started building some really important relationships with musicians, score producers, orchestrators, etc. He’s also recommended me on a bunch of films he wasn’t able to take on. It’s so important to give the people you believe in opportunities where they can succeed.

Image Credits
Andrea Behrends, https://www.andreabehrends.com/, took the portrait. The cello photo was taken by myself.

Meet Renadda Wiggins: Founder of The Art of Runway