We had the good fortune of connecting with Damien STECK and we’ve shared our conversation below.

Hi Damien, what role has risk played in your life or career?
Risk taking is a major element in my life/career. Starting with the people who did took risk by hiring me when I wasn’t experienced enough. The capacity that some people have to invest in potential rather than a resume have been key to where I am today. Also my own ability to face situations and accept adventures that seems risky were important in many ways.

As an exemple, 20 years ago, I was working mainly as an editor, just starting developing new skills in filming.
I received a call from a producer I never worked for before on a Monday, asking if I’d be up to direct a series of documentary, but I would have to leave for Indonesia two days later… Thinking that I never directed a documentary before, and the very short notice, the risk was real, but it didn’t stopped me to jump in. I was very interested by the novelty and the adventure even if I was aware I could definitely fail. Despite a specific demand from the producer to create something dynamic and talkative, I took another risk by ignoring their demand that I found irrelevant for this program and unfit with the host, and I developed a very contemplative, poetic and slow program (something that became my personal touch). After delivering the first episodes, I received one of the most incredible offer from the TV Chanel and I have been able to continue this series as the only director for more than 2 years, this series became the most successful program of the Chanel at that time, which is rare for a documentary series.

A similar experience happened when the LA based producer Marco Weber asked me to be the Director of Photography of his feature film California Scheming. I barely had any experience as DP, I was using only one light to lit my work, most often being the sun. But Marco saw a potential in me and he made a huge bet by hiring me, 3 months after his first email, I traveled from France to Los Angeles, I was absolutely terrified every morning going to the set and thought I would be fired anytime, but everything turned great and we started there a prolific collaboration over few years with Marco.
My love for my work did took over when my skills weren’t enough, my inventively and problem solving capacity did saved the day few times.

So if at any time I would have let the common sense or the fear guiding my choices I wouldn’t have had most of the incredible adventures I’ve been through, filming in 60 countries, meeting amazing people along the way. Overall most of the best moments in my life are from risk taking. 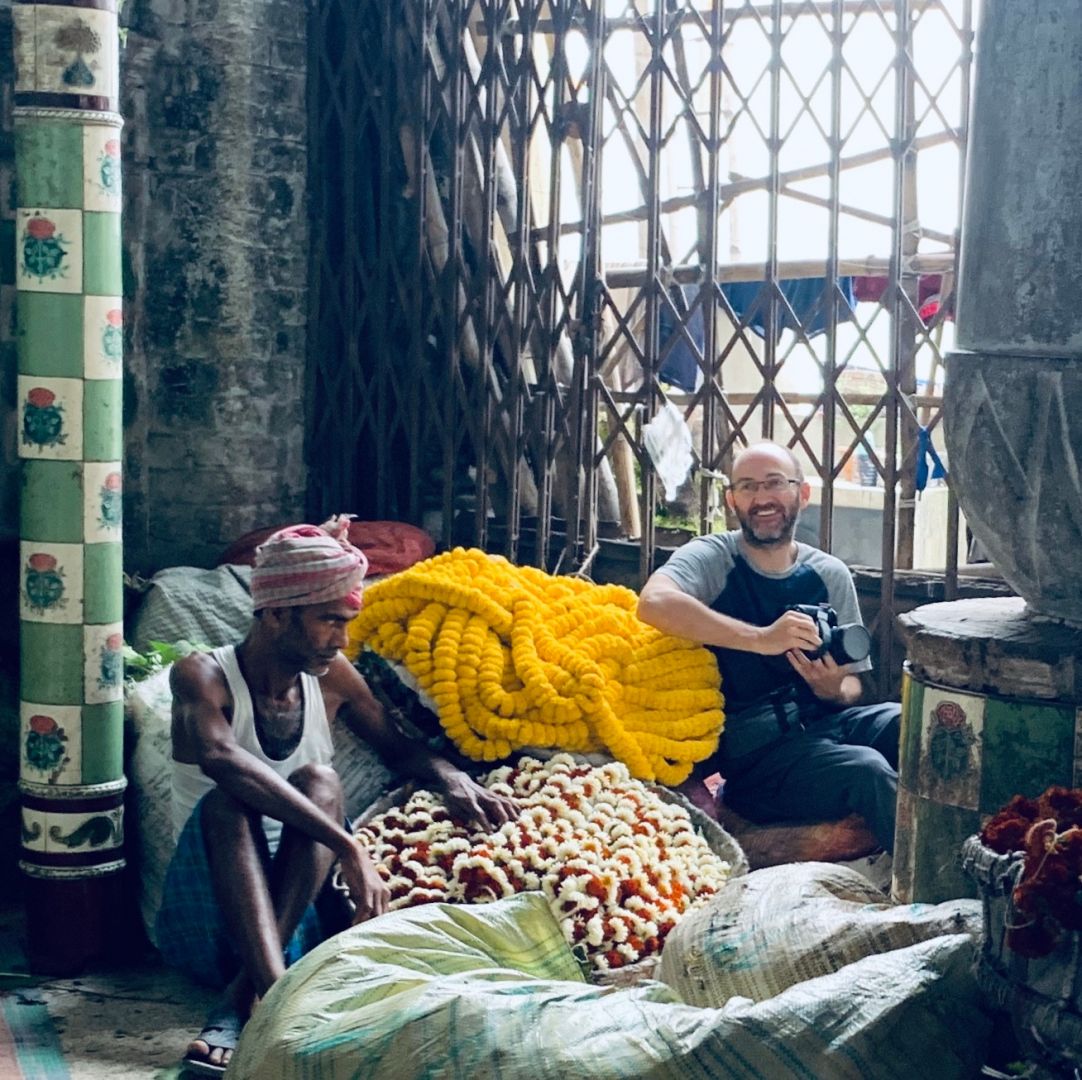 I would never thought when I was in film school that during the next 2 decade I would work on so many incredible projects, travel to 60 countries and win 43 international awards, so It’s definitely some achievements there.
But the most important is what I learned about myself along the way, and the people I meet and collaborate with.

It hasn’t been easy, it never is. My itinerary is composed by many stories that have impacted my life and shaped myself and my work. Mostly it has been facing my fears, trying to improve myself, getting more confident. I had to confront my demons and understand them, to use my creativity in a better way, create a unique style and a strong aesthetic to support the stories I’m telling.

My idea of life now is about accepting that when I’m scared, it’s a good thing, that means I’m about to do something new! Fear shouldn’t stop me for doing. It’s actually the reverse if I haven’t felt any fear for a while, it’s the sign that I’m not evolving and it’s time to find a new challenge, to get out of my comfort zone again.

I’m glad my work represents me very well and even if I never considered any of my film as perfect, I’m proud of what each of them teach me over time. I can’t wait to see what the next 2 decade will look like.

If you had a friend visiting you, what are some of the local spots you’d want to take them around to?
We all have different experience with LA, depending on where we are from and where we lived before. I’d like to show East LA, because this is where I feel home. Especially Echo Park, for me it’s like a village, there is nature everywhere and I used to see raccoons every night passing by the house. There are some hiding gem there, like the cafe library “Stories” or the bar “The Semi-Tropic”. I would recommend the charm of few old theater like the “Vista”.
And of course getting an avocado toast at “Dinette” and walk to Echo Park Lake for a sun bath.
Every cafe there is full of creative people working on some drawing, music composition or writing. I like the crowd and the people in the East side, I blend better with them so that’s what I’d like to show in priority.
It’s also close to hills and mountains so it’s great to escape an hike for a nice view on the city.

Of course the beach side has a lot to offer as well but I feel more like a tourist over there, so I don’t go there too often.
Downtown and the Artist district are great for wandering and bump into street art pieces and street food.
Finally I would plan a concert at the Hollywood Bowl and probably a fun night at the “Moonlight” roller rink. 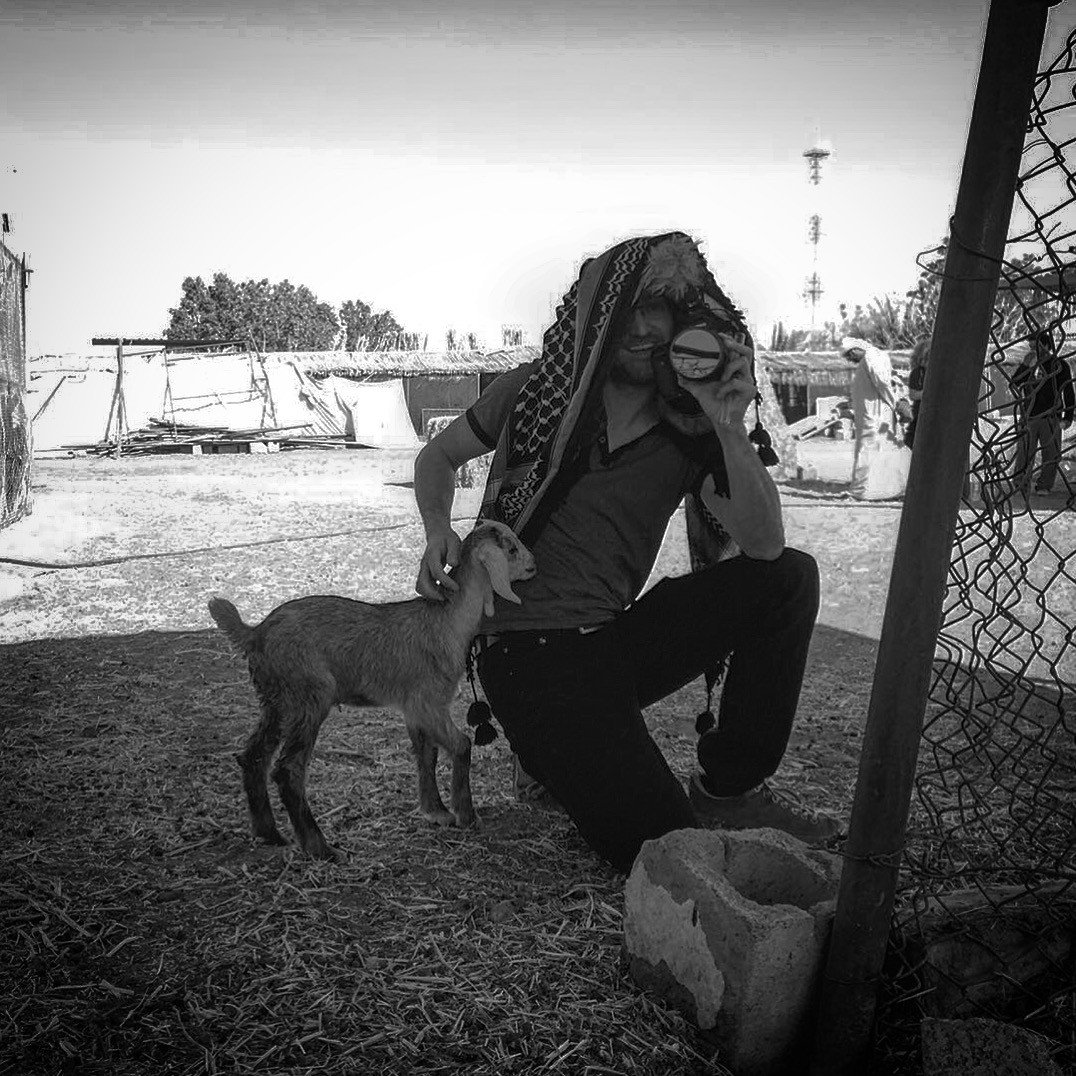 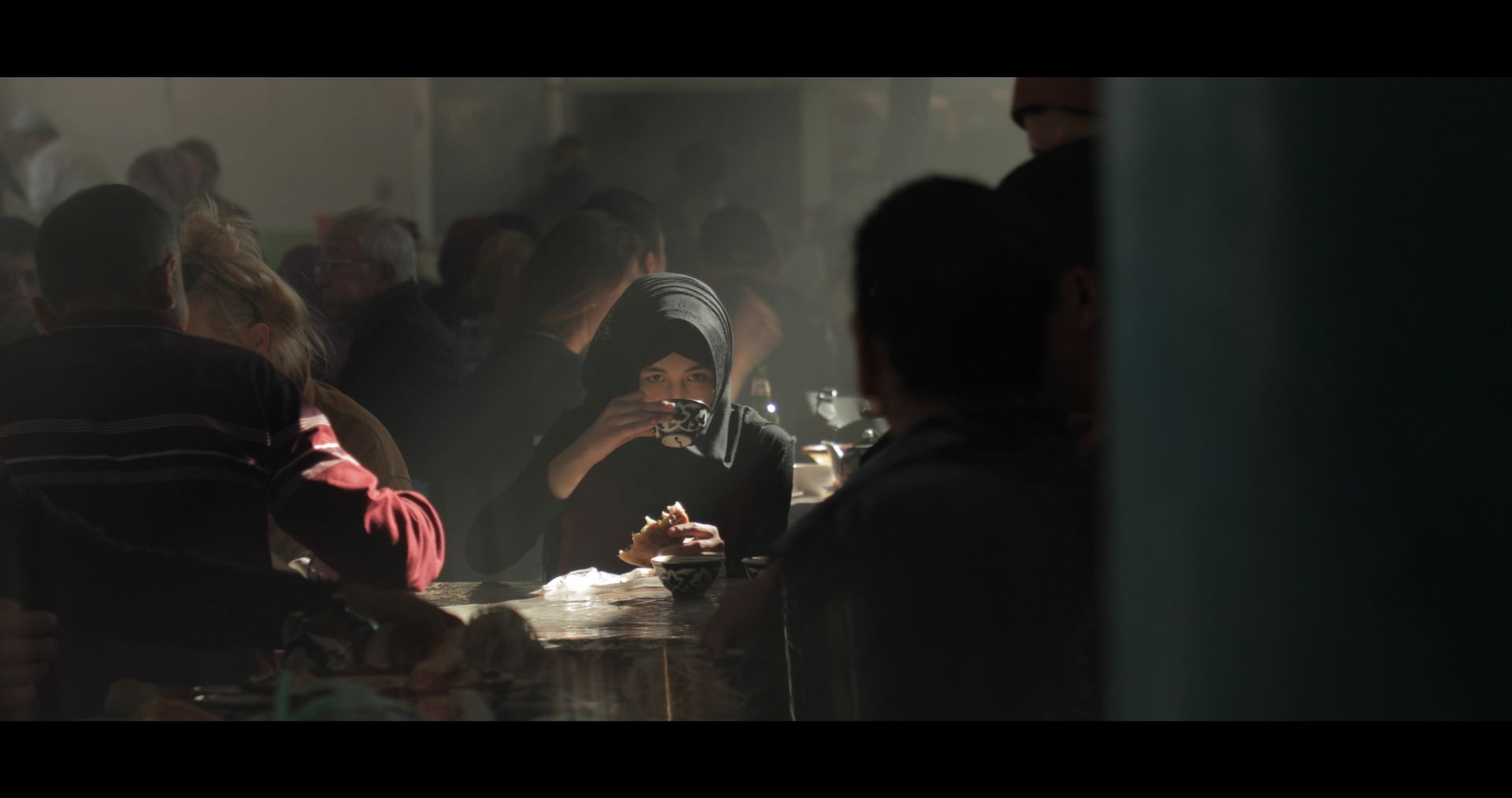 Shoutout is all about shouting out others who you feel deserve additional recognition and exposure. Who would you like to shoutout?
There are so many people that have been important in my life. Some key people like Marco Weber, Walter Blanc, Yan Bighetti de Flogny for their trust and the incredible experiences they offer me.

Shout out to the women with whom I shared creative collaboration, Julie de Waroquier, Sophie Galibert and Kiralee Hayashi, they are so talented, I learned a lot from them and still do.

In other hand I’d like to thanks the visibility that Internet allow to creators like myself nowadays, platforms like Vimeo and Youtube connect all of us from anywhere and give a chance to anyone to shine.