We had the good fortune of connecting with Dane Drewis and we’ve shared our conversation below.

Hi Dane, how do you think about risk?
I’ve always been a “gambler”….and not super risk-averse. I think taking risks is absolutely necessary…no progress can be made by being complacent and staying in your comfort zone. I’ve taken a lot of risks, and I’ve missed out on some opportunities by not taking risks. I’ve learned that if you follow the path that you’re meant for, things will all work out. Just have to have faith in yourself and in the process. 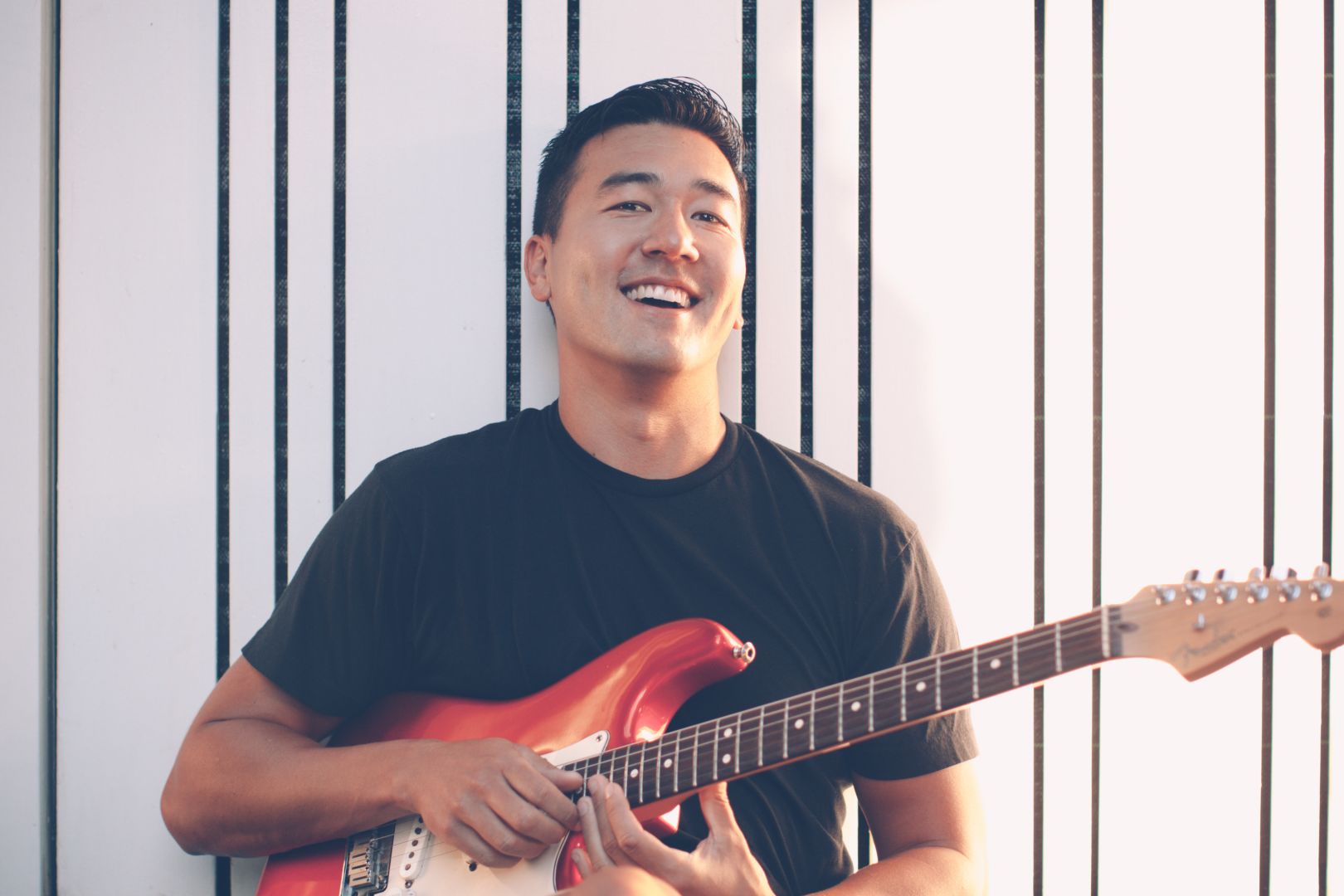 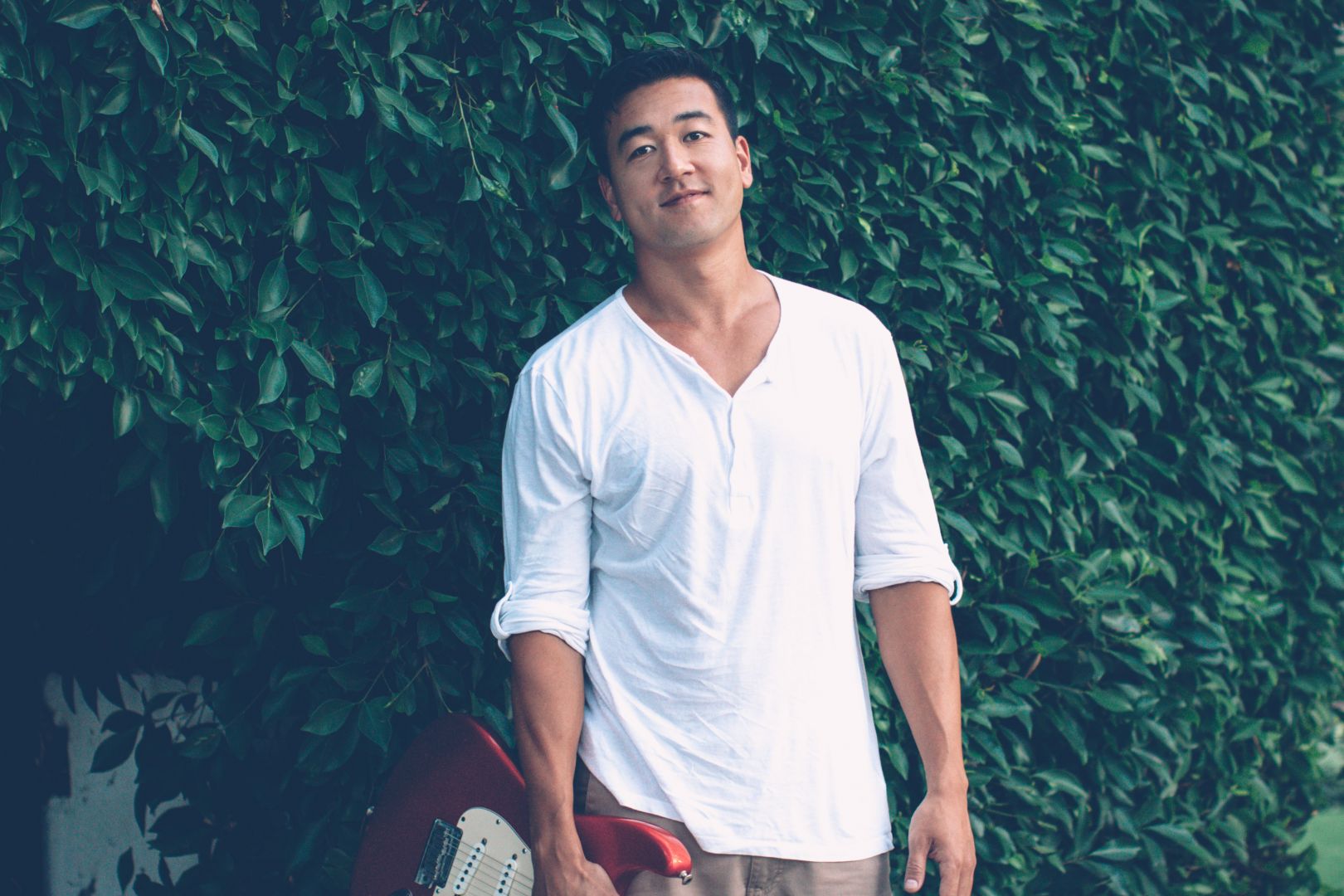 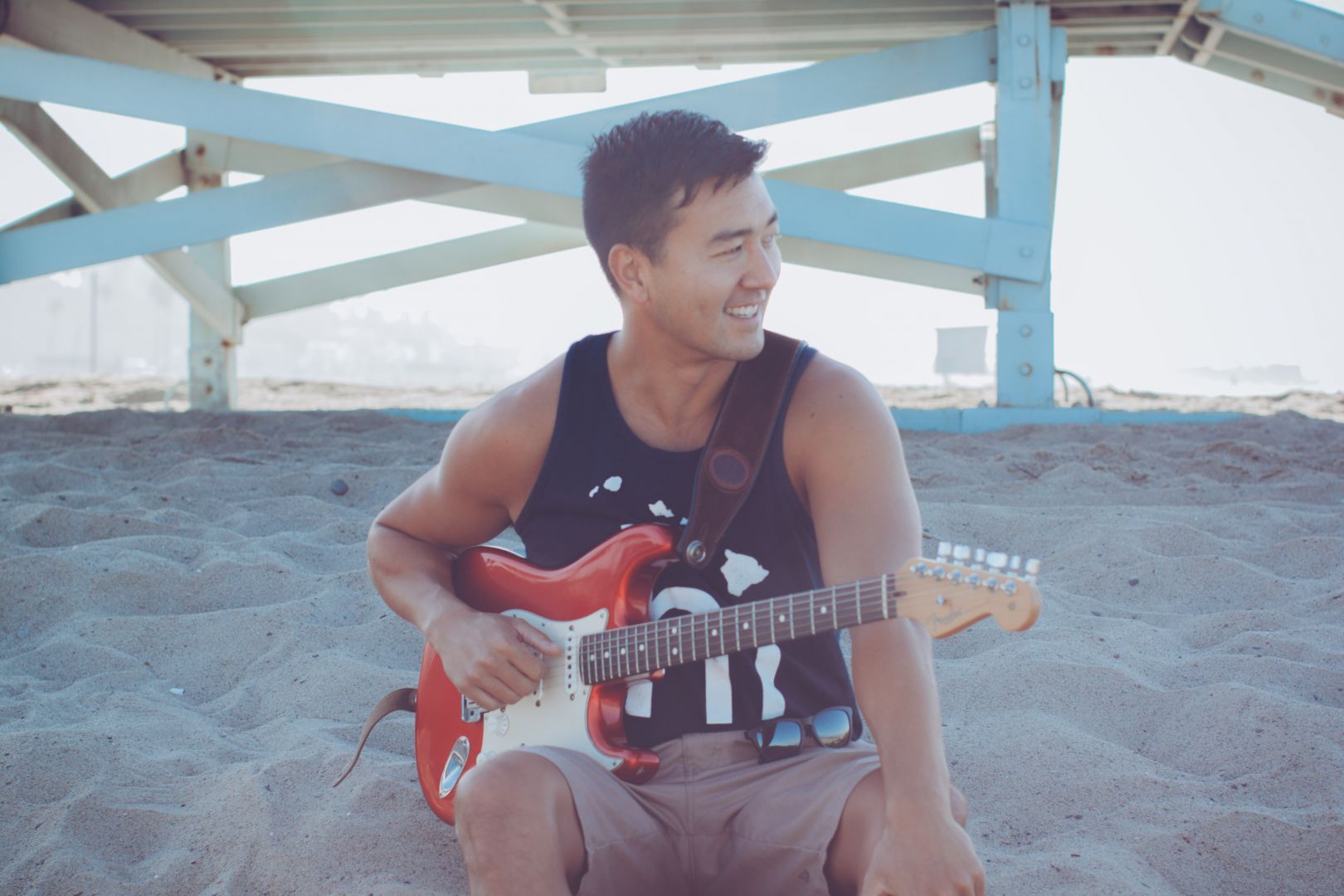 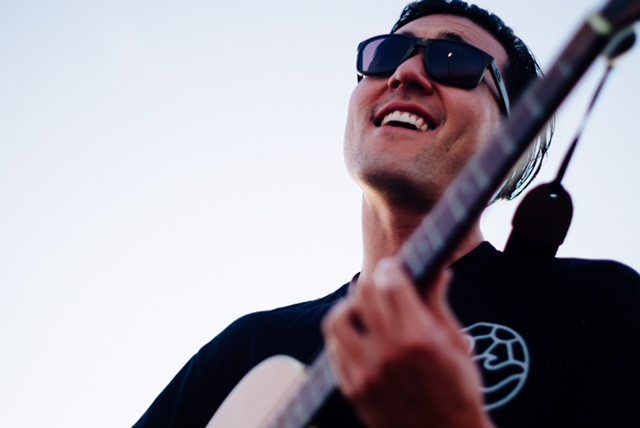 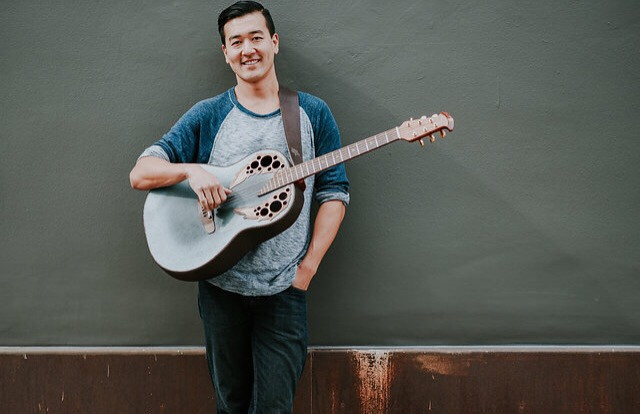 Can you open up a bit about your work and career? We’re big fans and we’d love for our community to learn more about your work.
The most recent milestone for me that I’m proud of is my first European show in August 2021. I played at the Mercedes Benz Museum in Stuttgart, Germany. I was very lucky to book the gig, and then with the help of some friends we were able to sell 200 tickets (at the time, I had no fans in Germany). On the day of the show, almost everyone showed up….and stayed for the entire set. Even when it started raining, not a single person left! It was my first gig in Europe, and it was truly special. I had several friends come to support, and have already rebooked the gig again for 2022. Very exciting!

If there’s anything I’ve learned, it’s that consistency is the key. Much more important than talent or luck. Gotta be working consistently. I learned this the hard way when I took a job in finance, and basically put my art/music career on the back burner for 4 years. I thought I could just jump back in and not miss a beat….but now that I’ve quit that job, I feel like I’m starting completely from scratch. With no momentum. So although I’ve released multiple albums, and played hundreds of shows, I really do feel like I’m starting all over again. I’m not discounting the work I’ve done until now, but I did learn a valuable lesson…that I need to show up and put time/effort into my art every day. It’s not something that can be visited occasionally.

If you had a friend visiting you, what are some of the local spots you’d want to take them around to?
I would def start with a bike ride from pretty much Redondo all the way up to Malibu. We would stop at different beach bars and restaurants along the way. Would also take them on a hike and catch sunset from the Los Liones trail. After a few lazy beach days, bar hopping and checking out the west side, I would take them East to check out downtown LA, Koreatown and all the amazing food. A week is nowhere near enough time to try all the awesome restaurants in LA. After that, would def check out some shows on the East Side….Echo Park, Silver Lake etc… There’s always so much to do in LA, that’s what I love about it. Every single night of the week there’s at least 5-10 awesome events going on, and if not you can just cruise around and bar/restaurant hop, catch live music…people watch. And its all SO cheap! 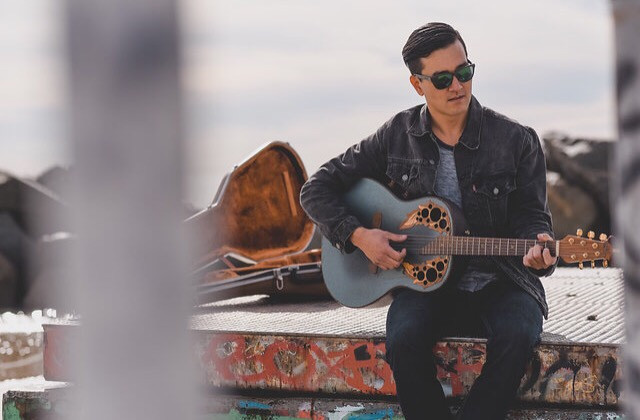 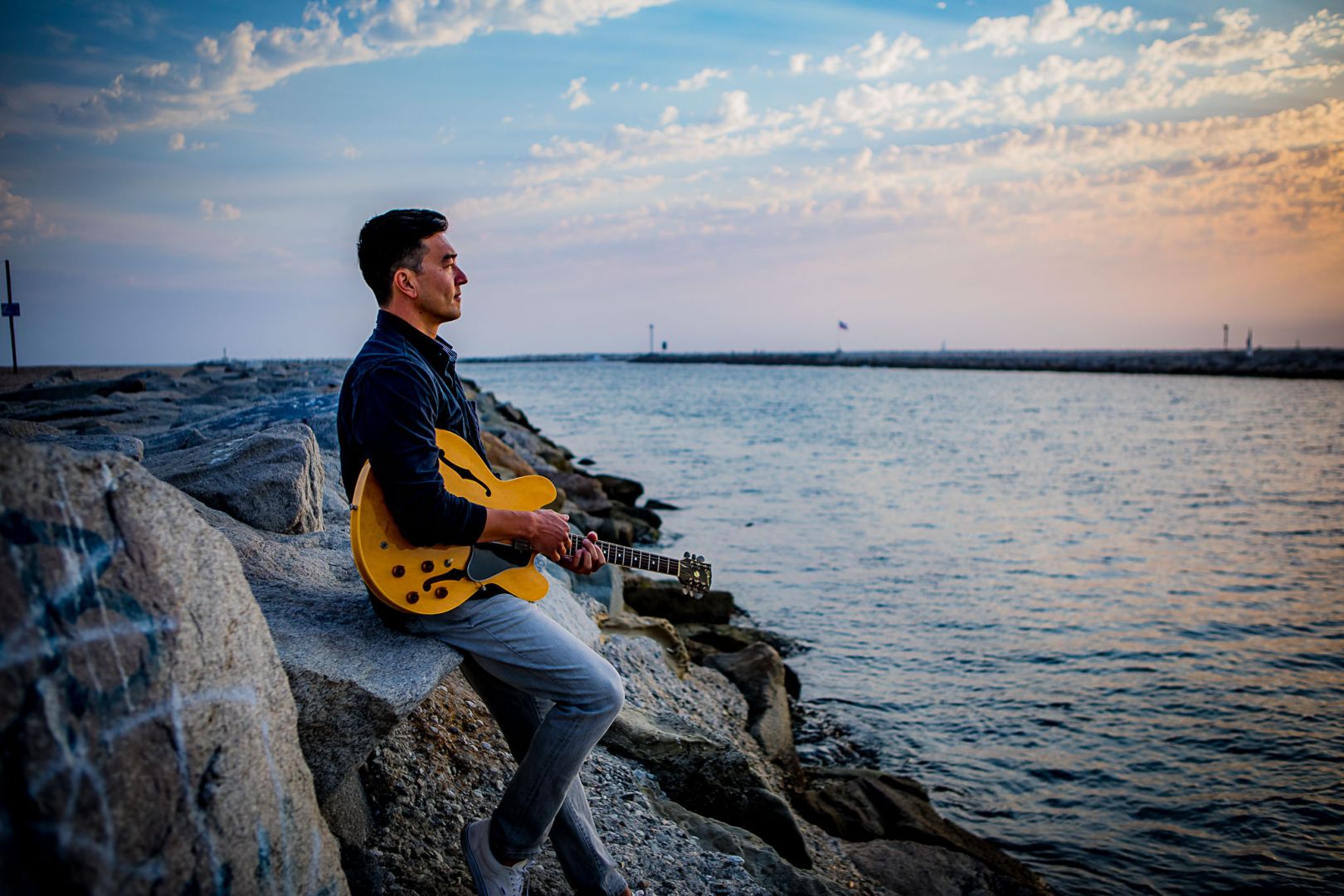 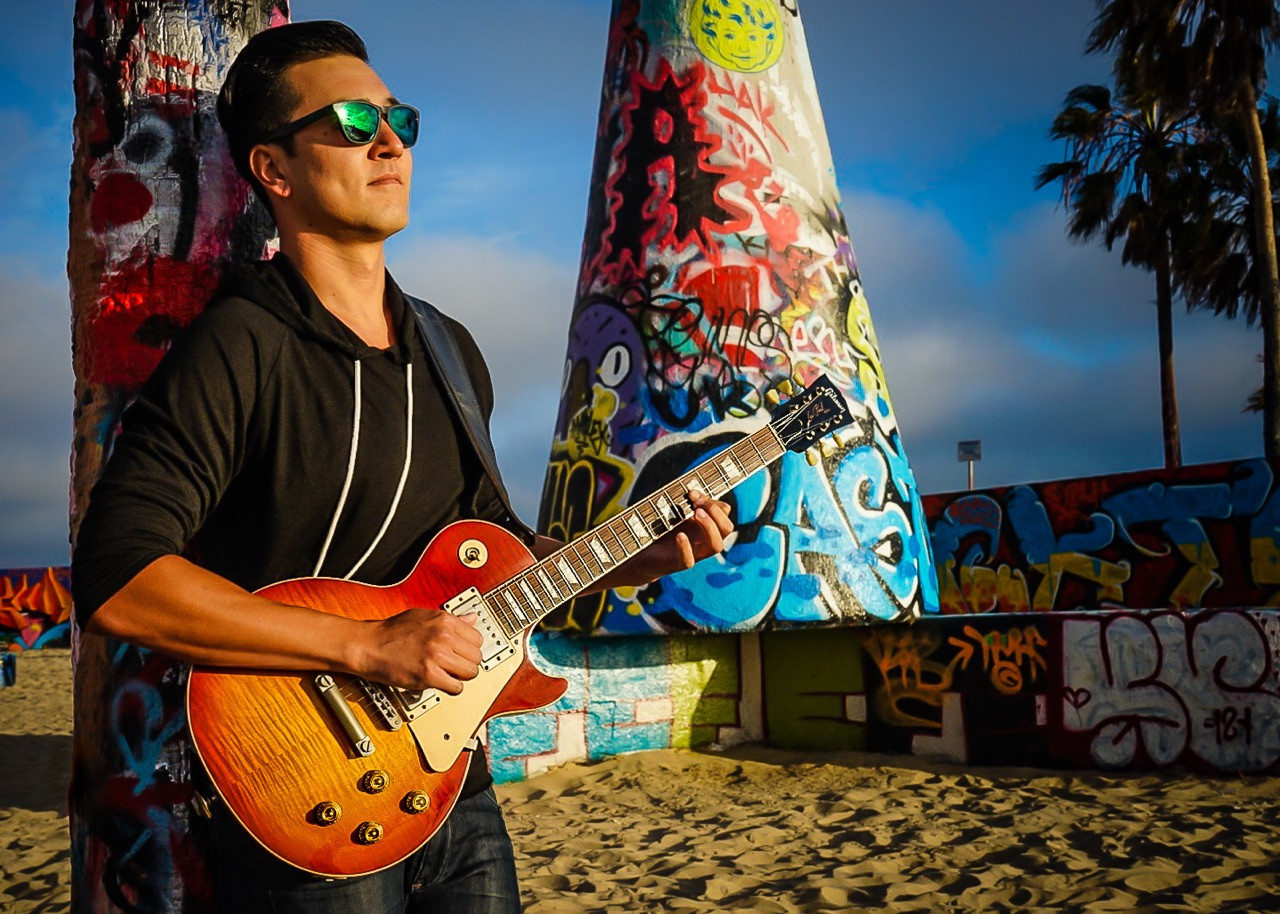 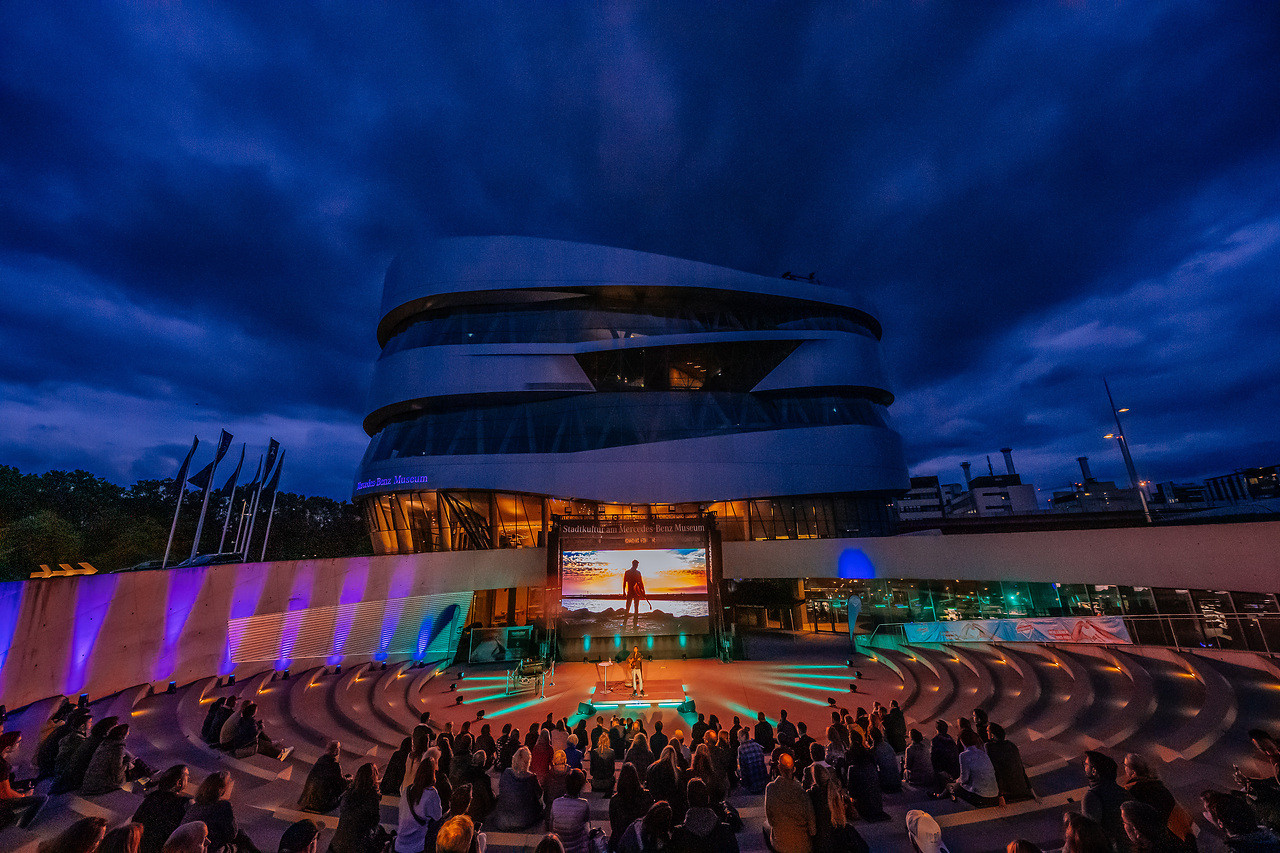 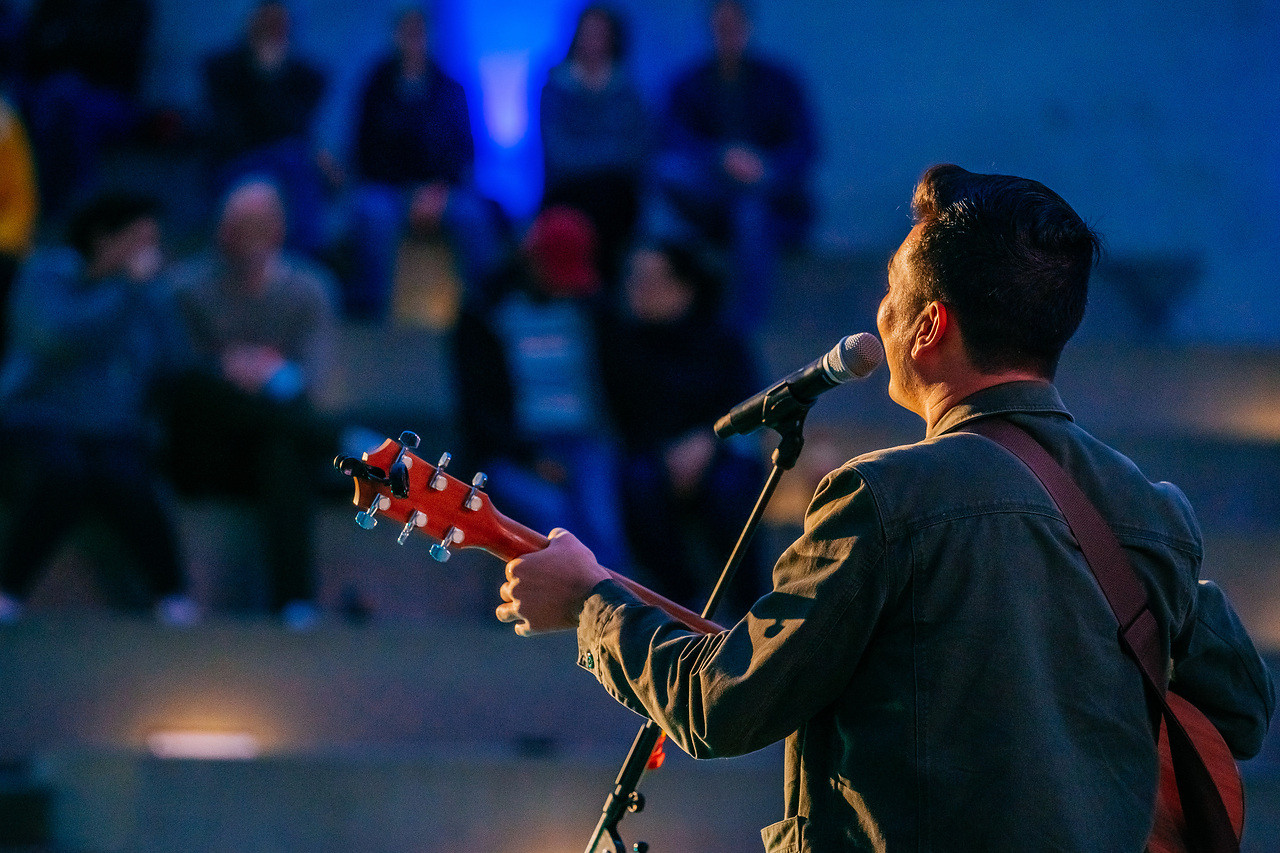 Who else deserves some credit and recognition?
My parents. They have been so supportive of me and my music career since day one. They bought me my first guitar and PA system, and they’ve been there along every step of the way to support, play in the band, help out with gigs, organizing, feeding the band, etc… I literally could not imagine where I would be without them and their guidance. The music industry has changed a lot since their days of playing in bands together, but the values and core concepts that they raised me and my sisters on, still hold true. I can’t remember a time when they weren’t fully supportive of music exploration, and me pursuing my music career.