We had the good fortune of connecting with Daniel Ruczko and we’ve shared our conversation below.

Hi Daniel, what led you to pursuing a creative path professionally?
I always knew I wanted to do something creative for a living, even though I didn’t know what that would really look like, realistically. But during the time at my last “regular” job, I was already working on my very first short film on the side. And when the day came and they had to let me go, I knew that this is the shot I was waiting for. So I went for it. 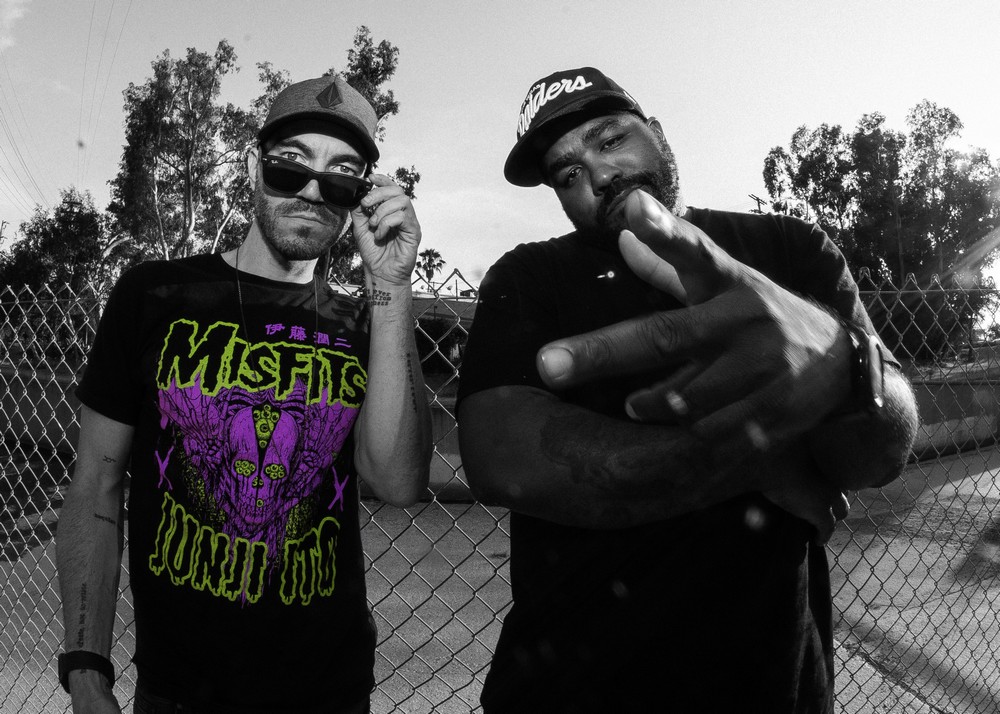 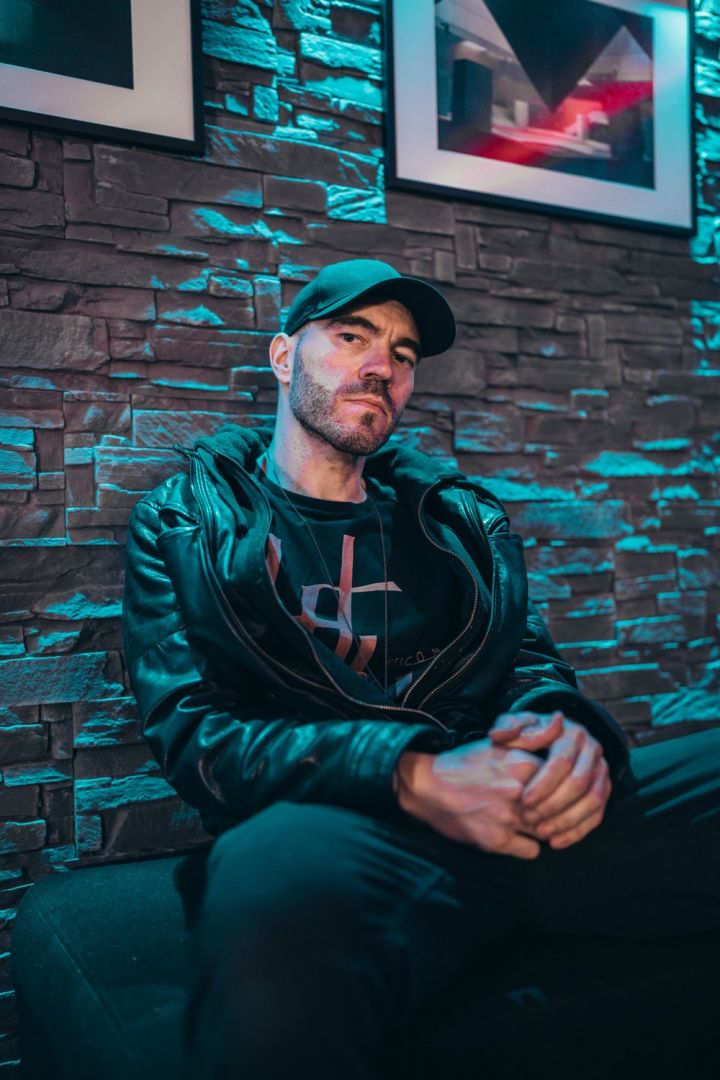 Alright, so let’s move onto what keeps you busy professionally?
I started making music on my computer when I was about 12 years old, I had no musical background, I just kept going and taught myself everything, which then even lead to teaching myself how to DJ. This was all before YouTube, so either you knew someone who does what you want to do, or you figure it out. Years later it was kind of the same with Filmmaking, before I shot my first short film, I didn’t go to film school, shooting the film was my film school. So at the end, only my best friend and I touched this project, I wrote the script, directed, composed the music, did the sound design, graphics, everything. I’m not a theoretical guy and to me this is the best way to learn, face a problem and find a solution. Luckily it was always pretty easy for us to learn new pieces of software so that definitely helped. And especially as a film director it is important to understand every aspect of the process. So now I still enjoy each aspect of film making, I still produce a lot of music for fun, I even do visual 3D art, and it seems odd to people that I do so many different things almost daily, but to me it’s all just one thing. It all has my style, and when you think about films, it’s the ultimate art form because it combines everything into one big piece. As hard as it some times was, and even when I had doubts, following the things I really wanted to do, always lead to the finish line, I never sold myself, and I know that’s not the norm, but none of my jobs actually feel like jobs because of that. 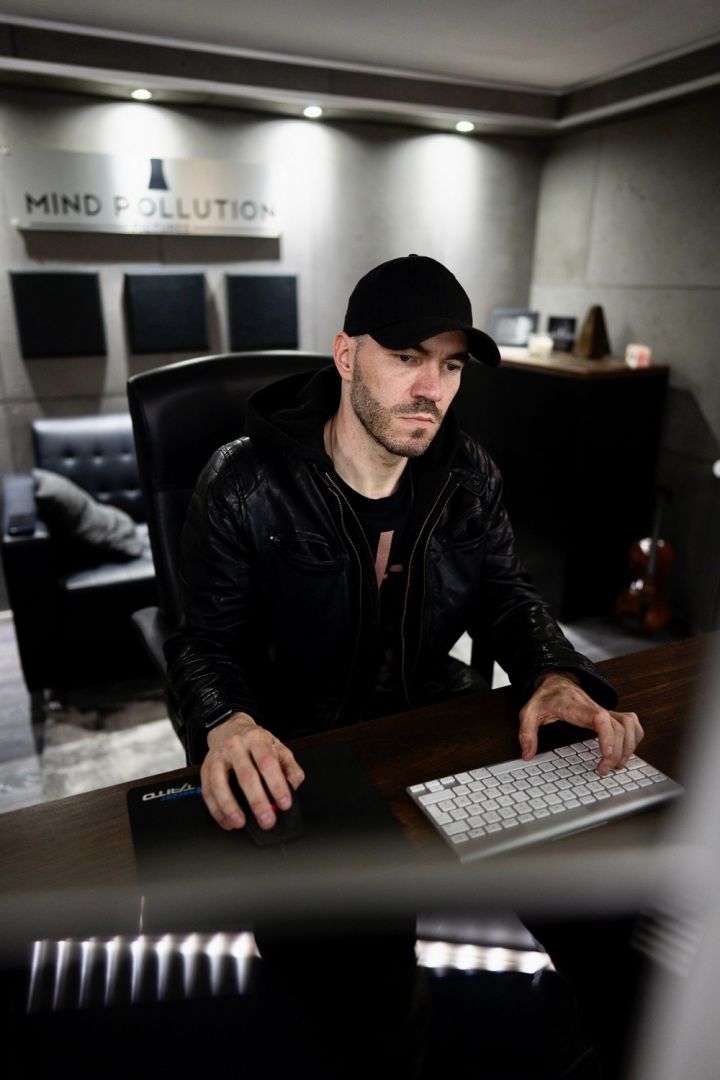 Any places to eat or things to do that you can share with our readers? If they have a friend visiting town, what are some spots they could take them to?
I’d make sure he’d come during Halloween, I’m a horror guy so that’s a must! We would FOR SURE go to the Halloween Horror Nights at the Universal Studios. Burbank has some cool horror spots, like the Bearded Lady Mystic Museum, that always hosts really cool exhibits. We would stop by Laurel Tavern in Studio City a couple of times, I like hanging out there. And since we are in California, I’d have to take him to In-N-Out, I know he loves it. I’d show him the Mulholland Drive and view over LA at night. And I would have to show him my friends music studios and definitely also take him to Santa Monica to breath in some ocean air. 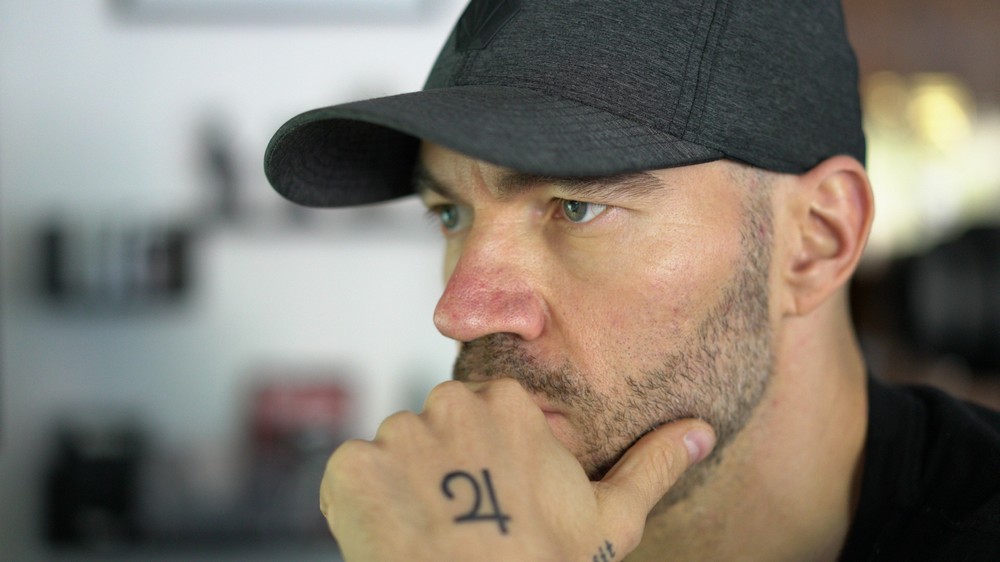 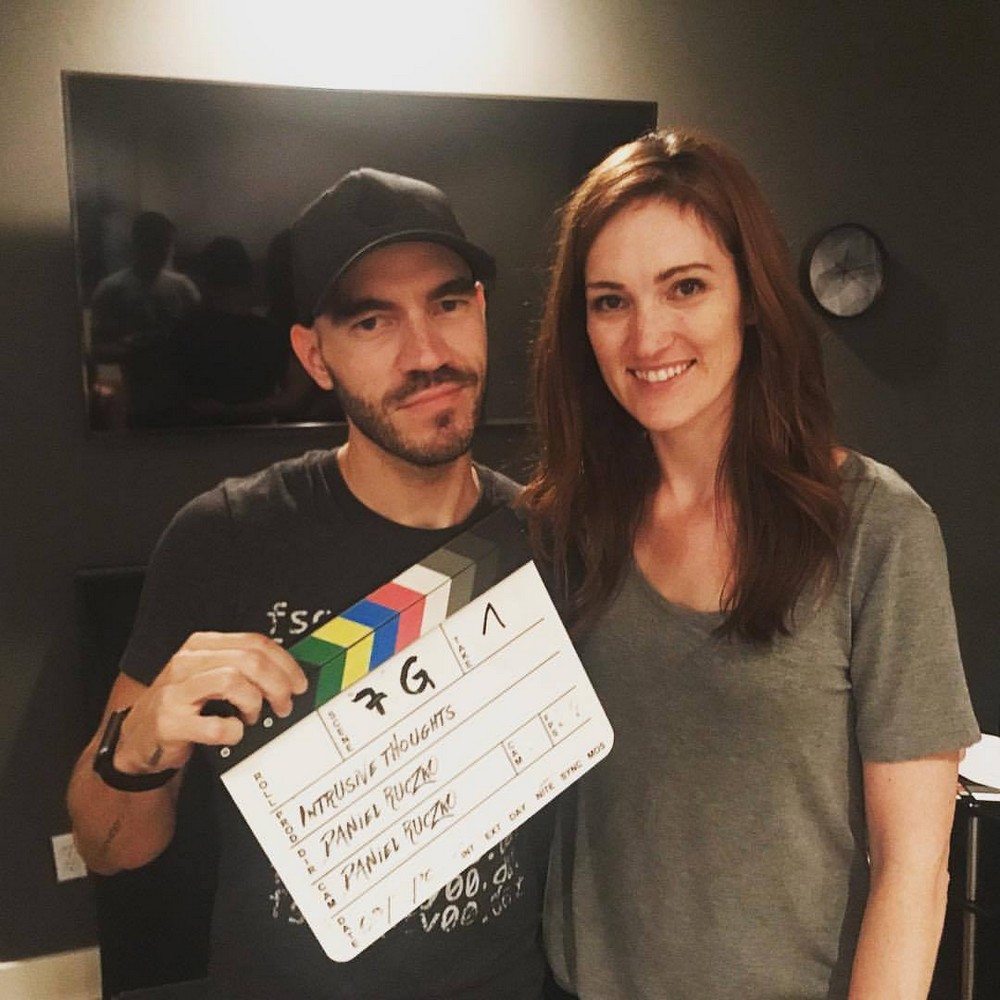 Shoutout is all about shouting out others who you feel deserve additional recognition and exposure. Who would you like to shoutout?
No matter how crazy or unrealistic my ideas and dreams were, my mother always supported me, even when she didn’t understand what I was going for. And she said she didn’t have to, she always saw something special in me, and more than the usual way every mother thinks their kid is special, it was her instinct and she fully trusted in it. So for that I will always be grateful, even during a time where business wasn’t going well for a while and I told her “I think I’ll go get a regular job” she told me “The f*ck you will!” which was the opposite of what I’ve expected. I owe everything to her support, the fact that I came to LA from another country, even though she would miss me, she always understood and supported it. Many other people are part of this puzzle as well, my best friend Florian, who was always right there when I started a new adventure. My friend Jonathan, who was a huge help when I first came to LA. All my friends always encouraged me, especially during times when I was doubting my way.