We had the good fortune of connecting with Daniel Vaillancourt and we’ve shared our conversation below.

Hi Daniel, we’d love for you to start things off by telling us something about your industry that we and others not in the industry might be unaware of?
When people ask me what I do for a living, I tell them I’ve been bringing words and people together for more than 30 years. I’ve been a writer at heart since high school, when a poem I wrote was published in my graduation yearbook. I started making my living as a freelance journalist in my 30s, and that’s something I continue to do. My favorite gig is to write Oscar- and Emmy-related content for the Los Angeles Times’ awards supplement, “The Envelope.” I also have a variety of other magazines and corporate clients I work for. I’m a member of the Writers Guild of America West, and began my career in film and TV as a staff writer (with my writing partner and husband David A. Lee) for the young adult drama “MTV’s Undressed.” We’ve been hired to write a few scripts that remain unproduced, and have some current projects in development. For the last 10 years, I’ve also worked extensively as an awards show writer. My best gig in this arena is the Palm Springs International Film Festival Awards Gala, held each January, at the start of awards season. I always say that gig has had me work with more A-list stars than most Hollywood directors! I guess the one thing most outsiders are probably unaware of is that awards shows have a script that’s actually written by a seasoned pro. When people learn I’m in that line of work, they usually say, “I had no idea someone wrote all that!” I guess they think it comes off presenters’ and hosts’ heads. Another thing I think most people are unaware of is just how long it takes to get from the idea of a magazine or newspaper article to the finished product being published. You have to pitch an editor, land the gig, interview sources, have the chats transcribed, write a first draft, polish it, submit it to your editor, and then wait for it to go through the editorial machine until it finally appears in print or online. Depending on the scope of the piece, that can take a month–or more! I love my job, and I savor each step of the process. There’s nothing like the feeling of knowing a million people are reading something that started as a tiny, exciting seed in your head. 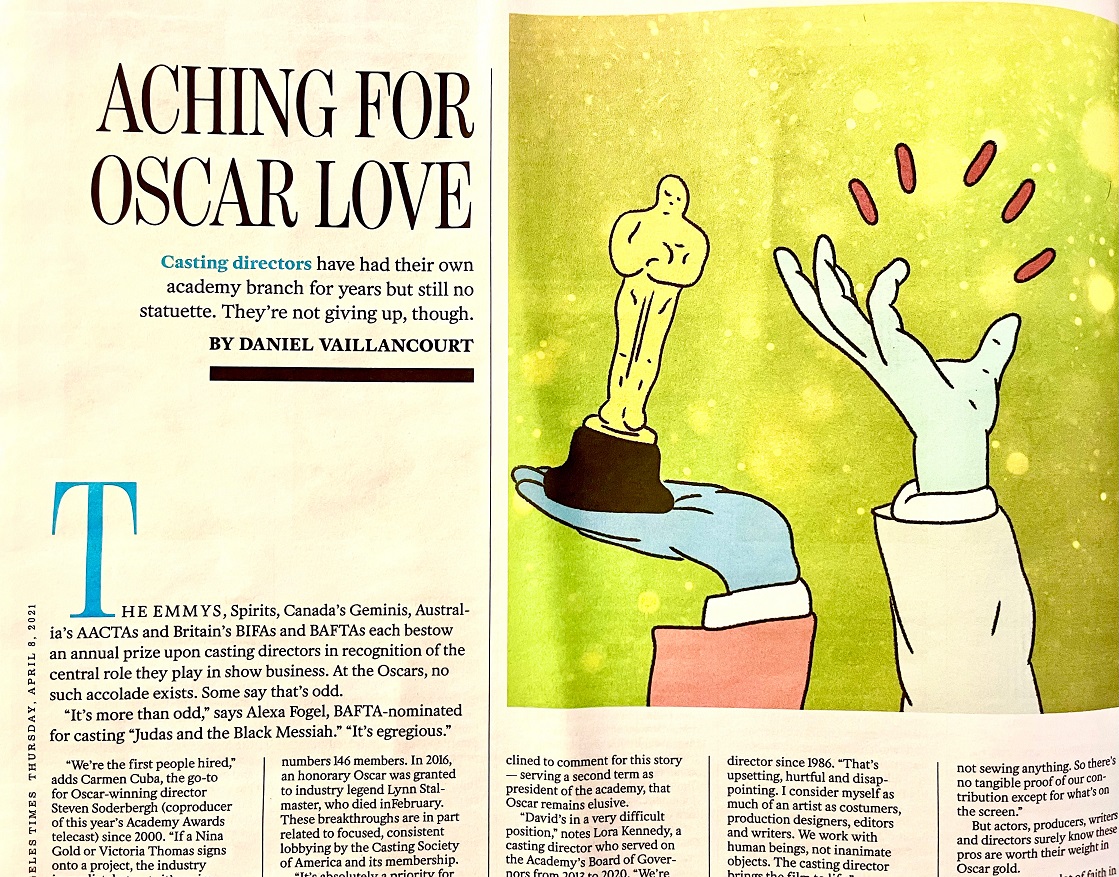 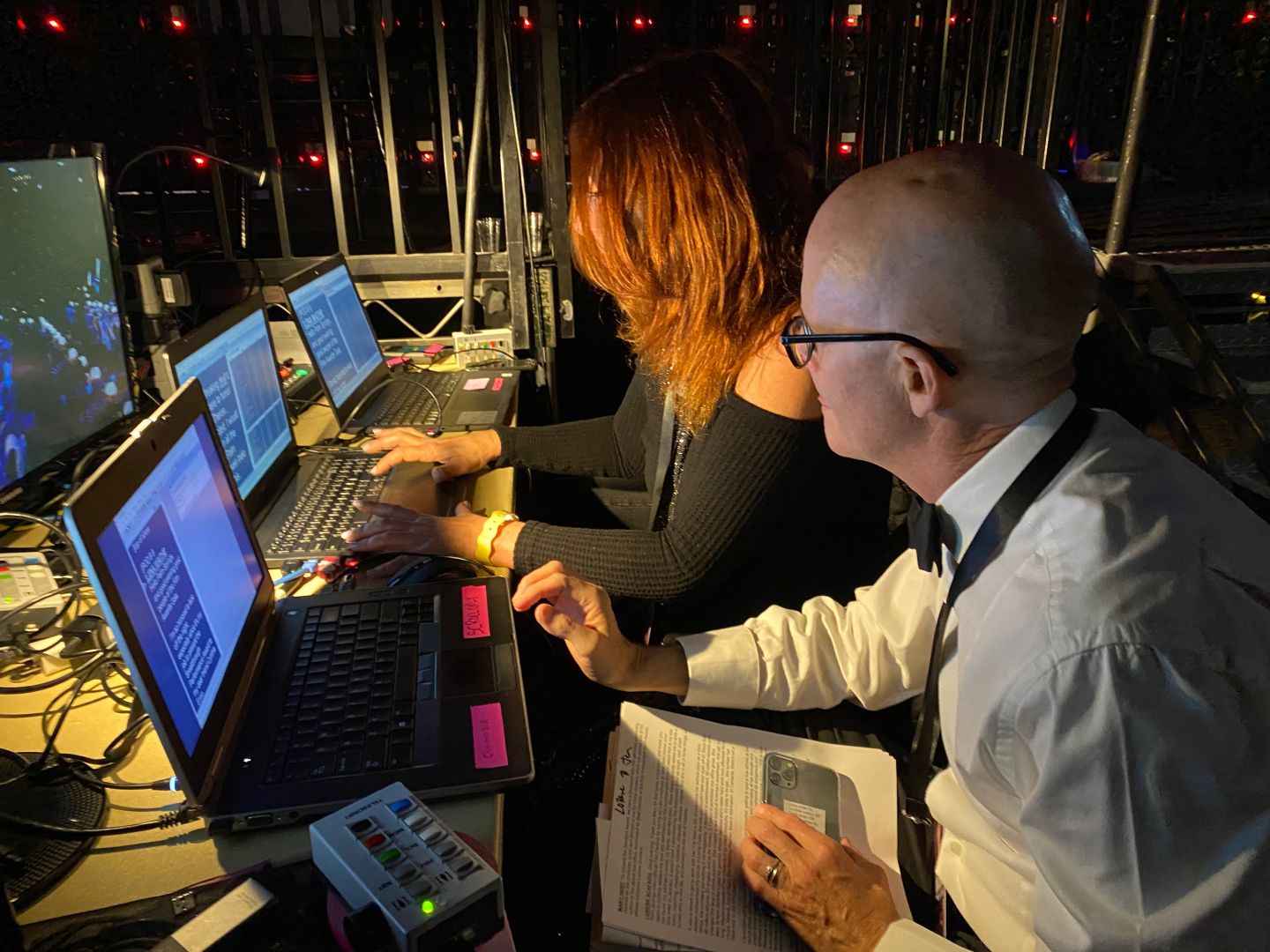 Let’s talk shop? Tell us more about your career, what can you share with our community?
I’m very proud that I was able to take innate talent as a writer and transform it into a way to make a living. I was born to French Canadian parents in Montreal, Canada. They were bilingual, so I don’t remember NOT speaking both French and English. I always wanted to live in the USA, and immigrated here illegally in the late eighties. Ultimately, I legalized my status and now am the proud bearer of two passports. The road has been long and sometimes hard. But I never gave up. I believed in myself. I kept writing and pitching and dreaming. Ultimately, miniscule success led to greater accomplishments. Today, I look back at everything I’ve done and I am frankly astonished. It’s all about building blocks. Climbing the ladder slowly but surely. Not letting setbacks demoralize you. NEVER giving up. While that elusive produced film or TV project has yet to materialize, I am STILL not giving up and I know that with perseverance, I will reach that goal eventually. The journey is much more fun and rewarding than reaching the goal. And every article or awards show I write teaches me something new. As a kid, I LOVED TV and movies, and their stars. To be able to interview talented people I respect for the LA Times–or putting words in their mouths for awards shows–is a joy. To be working in the entertainment industry was always my greatest dream, and it remains what I consider my greatest achievement.

If you had a friend visiting you, what are some of the local spots you’d want to take them around to?
Hot spots like shops, bars, and restaurants have come and gone in the three decades I’ve lived in Los Angeles. But a drive along the Sunset Strip, a walk on the beach near the ocean, or a hike up Runyon Canyon remain as wondrous as ever. Oh, and I NEVER tire of glimpsing the Hollywood sign. 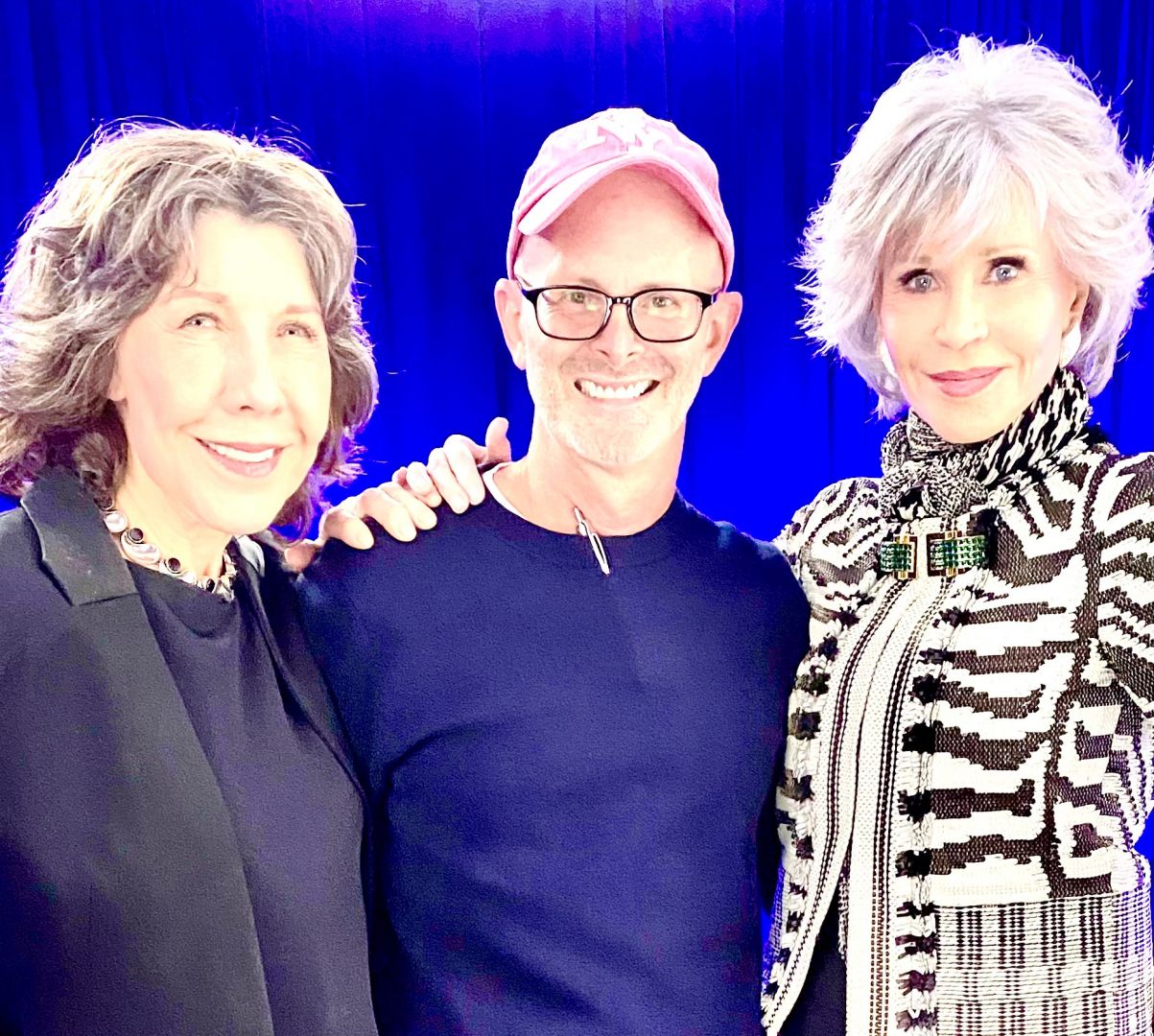 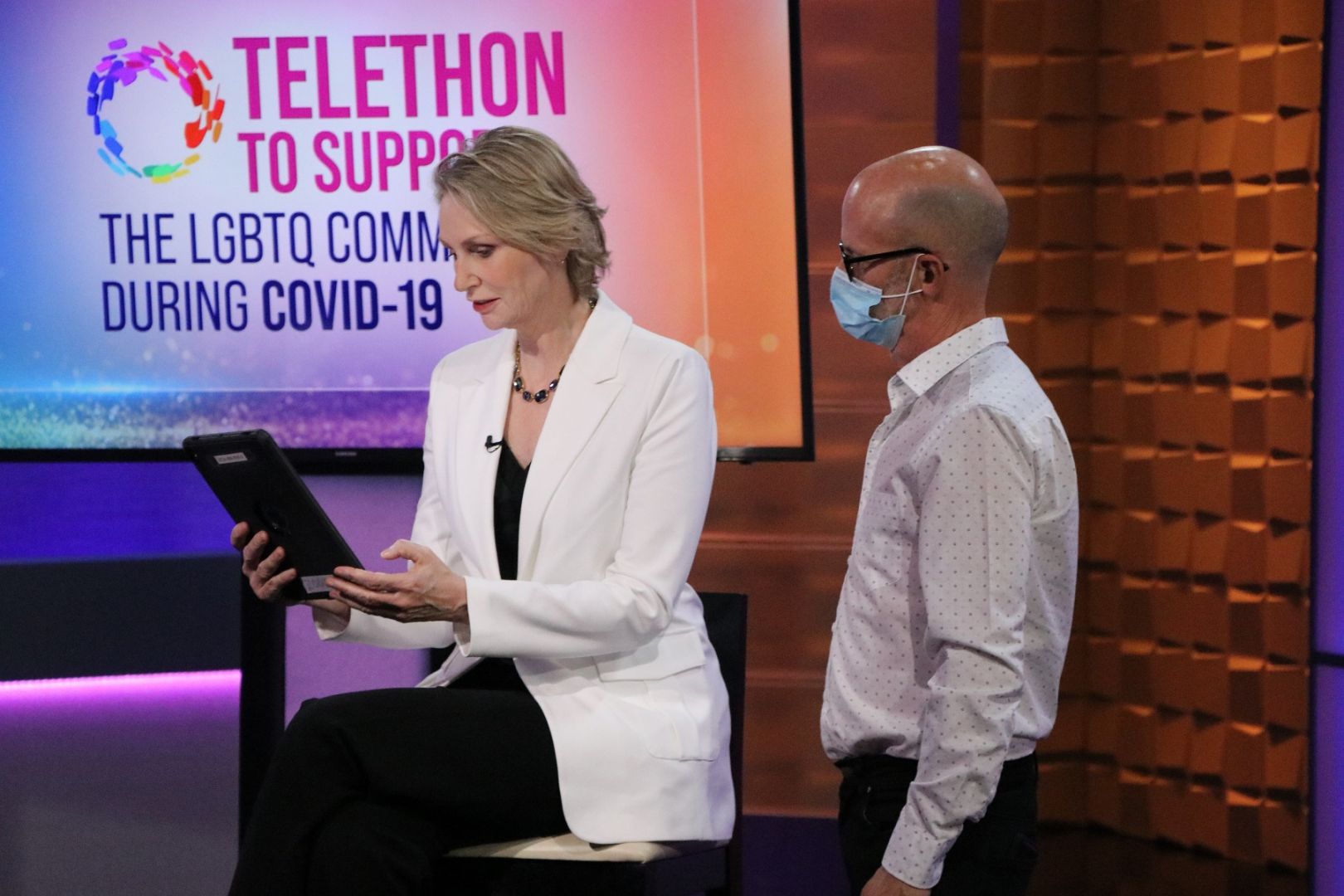 The Shoutout series is all about recognizing that our success and where we are in life is at least somewhat thanks to the efforts, support, mentorship, love and encouragement of others. So is there someone that you want to dedicate your shoutout to?
I’d like to dedicate my shoutout to the late Miss Ruth Evans, my high school English teacher, who was the first to notice and express that I had talent as a writer.