We had the good fortune of connecting with Danny Denial and we’ve shared our conversation below.

Hi Danny, what’s one piece of conventional advice that you disagree with?
“Fake it till you make it” I heard this so many times, over and over again, as an aspiring filmmaker in the L.A. scene trying to land a “big break” for years. I misguidedly took it for face value, going to every event, exploiting every resource, and adjusting myself for every occasion – and all it did was make me miserable. It wasn’t until I started over in Seattle that I discovered the power in being authentic to yourself, whether you make it or not, because people respond to that honesty. Audiences appreciate transparency from artists and creators, and “faking it” in any way is a disservice to both the dream and the soul. 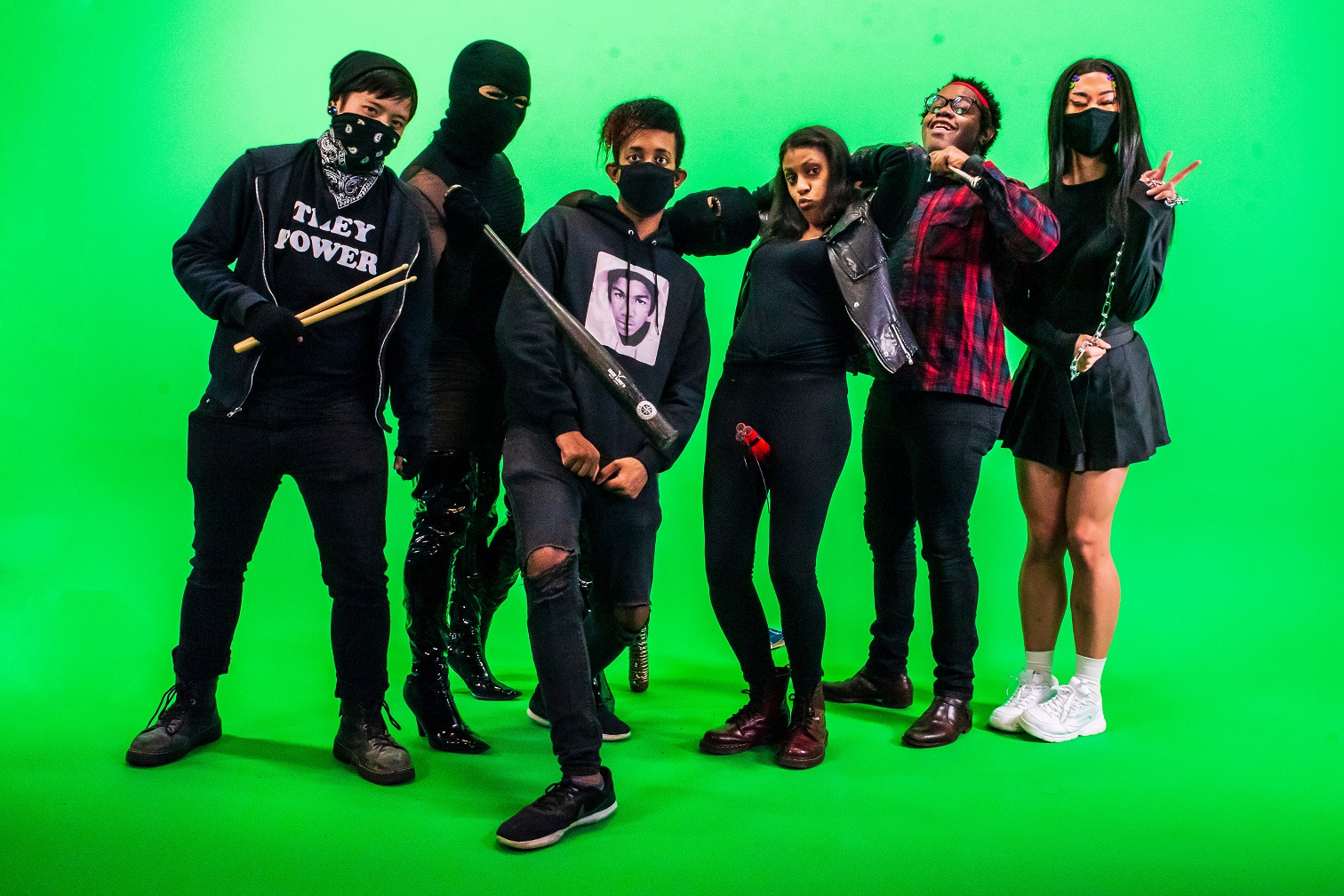 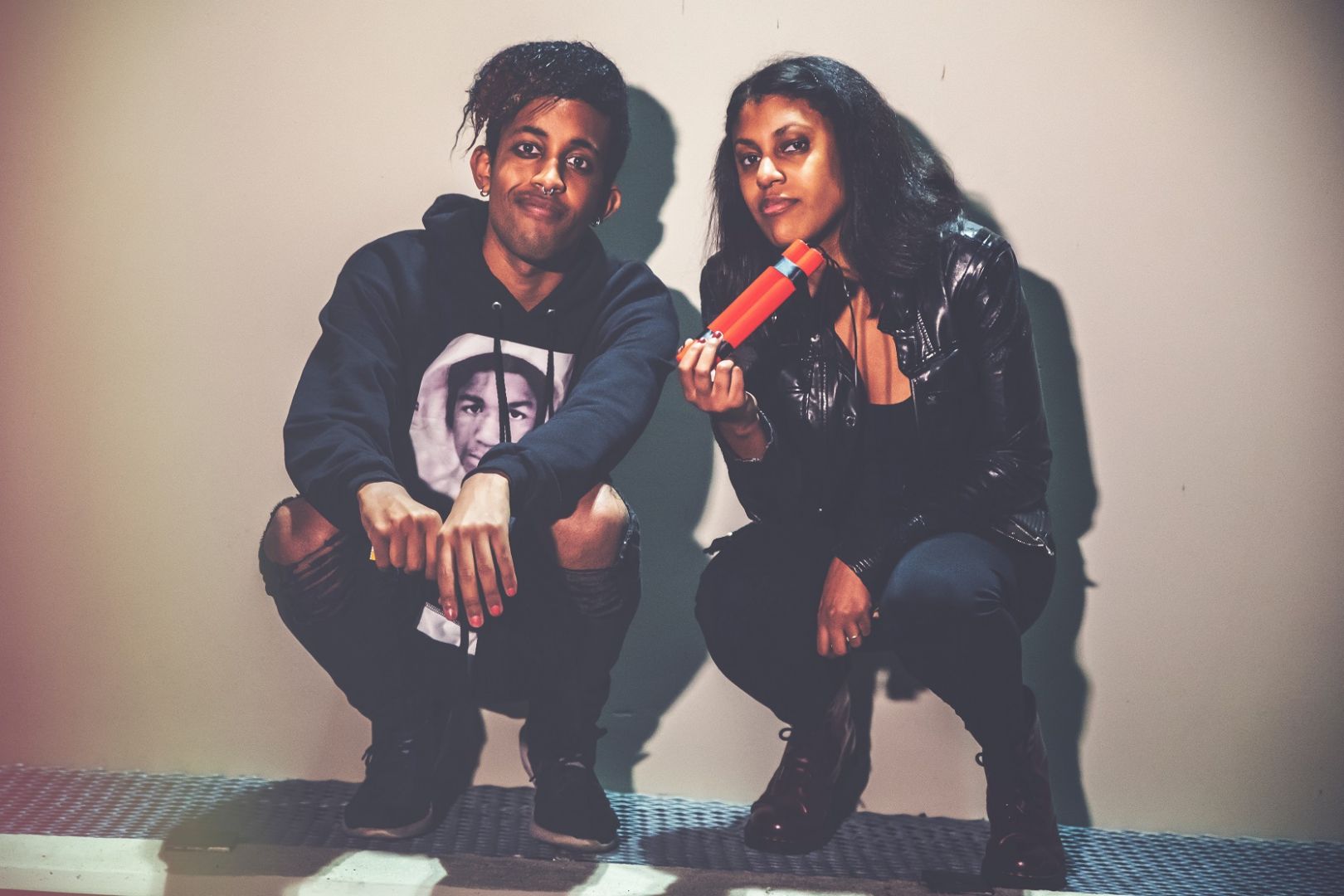 Let’s talk shop? Tell us more about your career, what can you share with our community?
I’m originally from Los Angeles, where I studied film at California State University and worked in film companies such as Blumhouse Productions. After a few years of unfulfillment in a scene that wasn’t connecting with me, I made the scary plunge in starting over, leaving behind Los Angeles and reimagined my entire trajectory as an audiovisual musician in Seattle. It was a terse, make-or-break time in my life, but it paid off for me. I spent years building a body of work and gaining trust from my audience as an artist, with the promise of authenticity and a wholly honest expression of my experience. Since 2015, I have been celebrated for my work in Status Magazine, in NPR and The Seattle Times, and I don’t think that recognition would have ever come if I was as focused on gaining it as I was in Los Angeles. I realized in the past few years that other people’s perception of me is none of my business, and that all I can do is follow my artistic instinct.  In 2017, I self-funded my first feature film Kill me to death, a narrative examination of underrepresented artists that was selected as part of the 43rd Portland International Film Festival and LA Punk Film Festival in 2020. Most of all, I discovered the power of community and working your craft authentically, alongside others. To that end, I am working on my collaborative BIPOC-focused web series BAZZOOKA, which has been supported by Afropunk, KEXP, Seattle Met and selected as part of the Seattle Black Film Festival 2021.

Let’s say your best friend was visiting the area and you wanted to show them the best time ever. Where would you take them? Give us a little itinerary – say it was a week long trip, where would you eat, drink, visit, hang out, etc.
I would take a visitor to all of the spots where live music and art still thrive in Seattle – from Vermillion Bar to Barboza to Cha Cha under Bimbo’s Cantina and The Central Saloon. I would also take them to the best queer-friendly dive bars as well like Pony and Speckled & Drake, where the karaoke is unlike any other in the country. 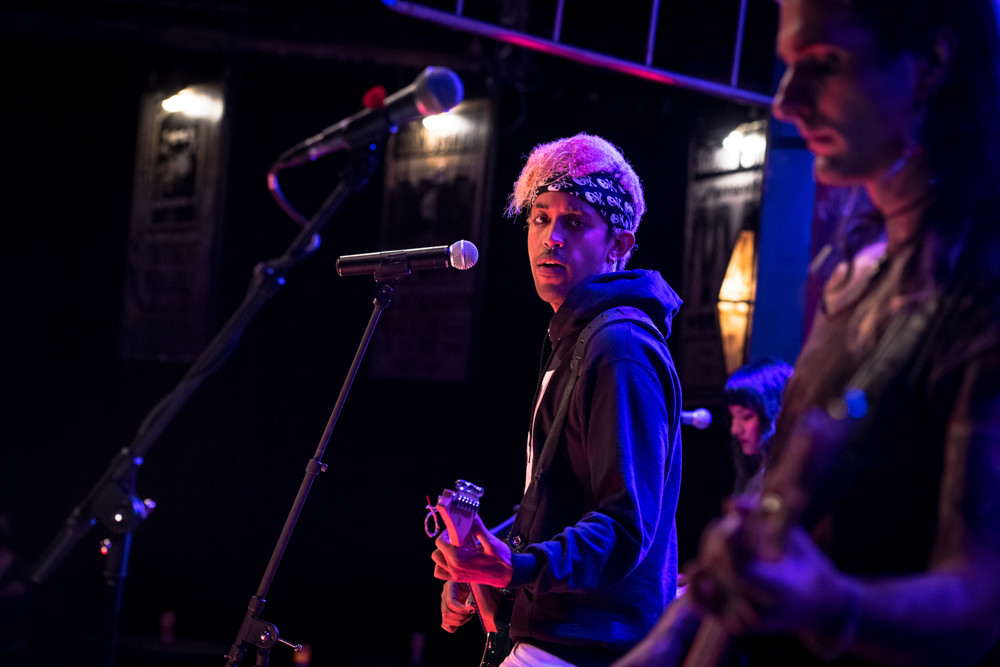 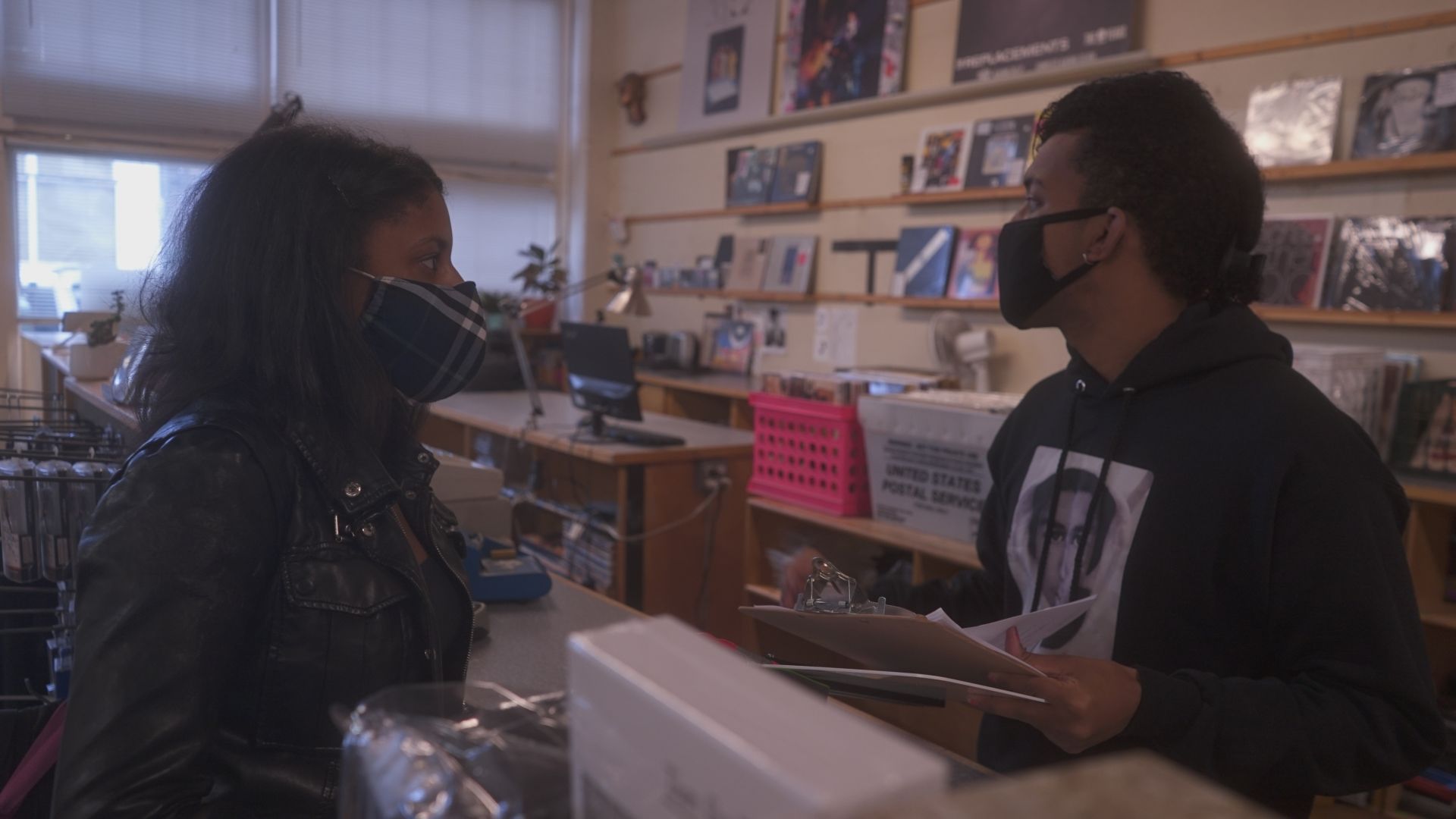 The Shoutout series is all about recognizing that our success and where we are in life is at least somewhat thanks to the efforts, support, mentorship, love and encouragement of others. So is there someone that you want to dedicate your shoutout to?
I would like to dedicate my shoutout to the Northwest Film Forum in Seattle, a theater and organization that platforms and champions underrepresented artists like myself in the Pacific Northwest.