We had the good fortune of connecting with David Sheftell and we’ve shared our conversation below. 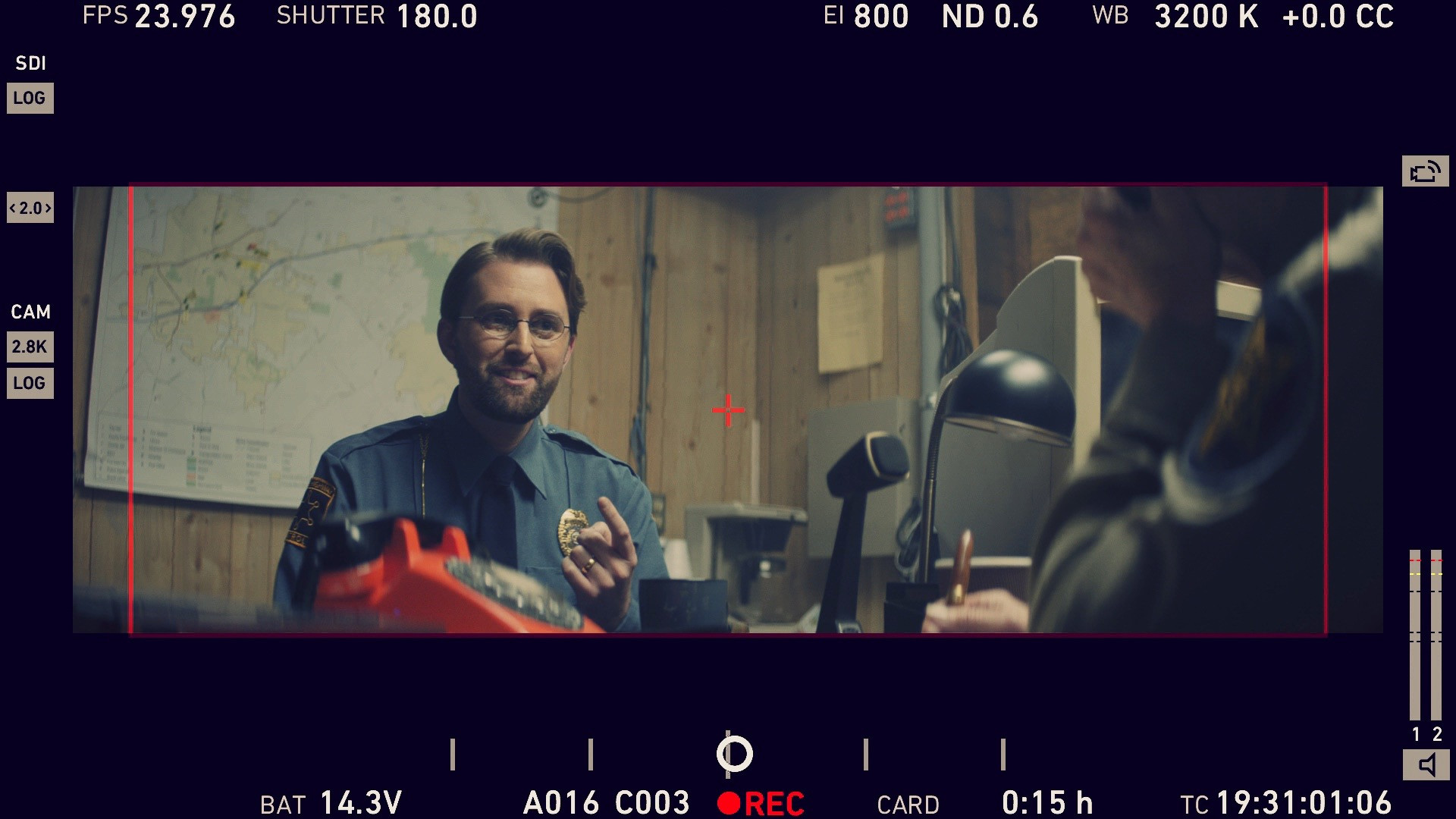 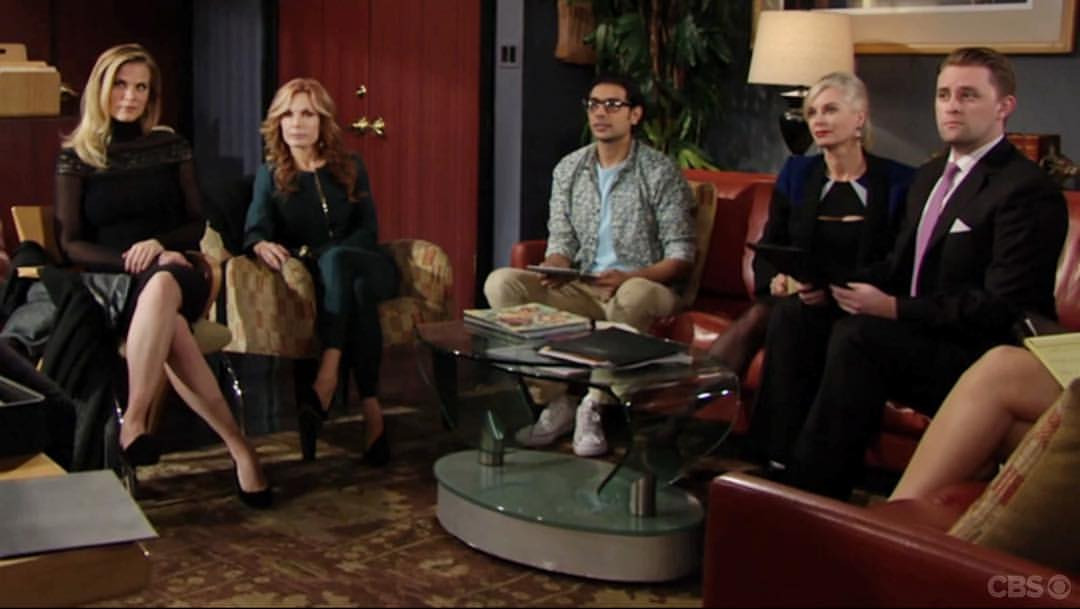 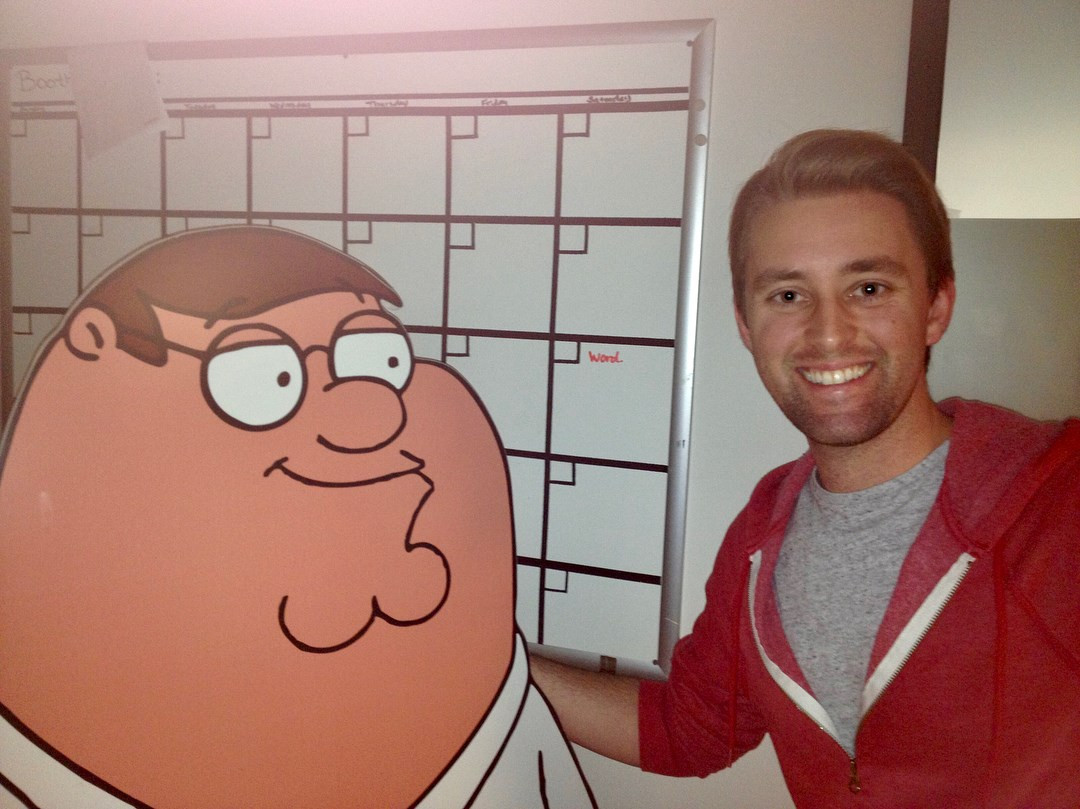 Alright, so let’s move onto what keeps you busy professionally?
I’m incredibly excited about the movie I shot earlier this year that is coming out soon. You can see me opposite Nicholas Cage, Emily Tosta, & Beth Grant in the horror thriller called “Willy’s Wonderland.” I play Deputy Sheriff Evan Olson and honestly can’t tell you much more than that,but I will say this, it is a wild ride and I can’t wait for you to see it! I’m also incredibly proud that I got to play the role of Max Devore in “Stephen King’s Bag of Bones” on A&E with Pierce Brosnan. I played a pretty bad guy, so for people who’ve seen it, and who see what I do in it (I won’t give it away, go give it a watch!) they are always surprised when they meet me and say, “You’re nothing like your character, you’re so nice.” I take that as the biggest compliment to my acting. I’m also well known for my voice-over work, and one of the absolute thrills of my career has been repeatedly called in to work on three of my absolute favorite shows “Family Guy,” “American Dad,” and “The Cleveland Show” for Seth MacFarlane. I’ve also had the privilege to work on a myriad of other cartoons, and commercials as well as becoming the voice of Erie Insurance, and playing Lucas in the hit Video Game series “Days Gone.” I also have an upcoming Voice Over project for Facebook, which I’ll give more details to once I can! 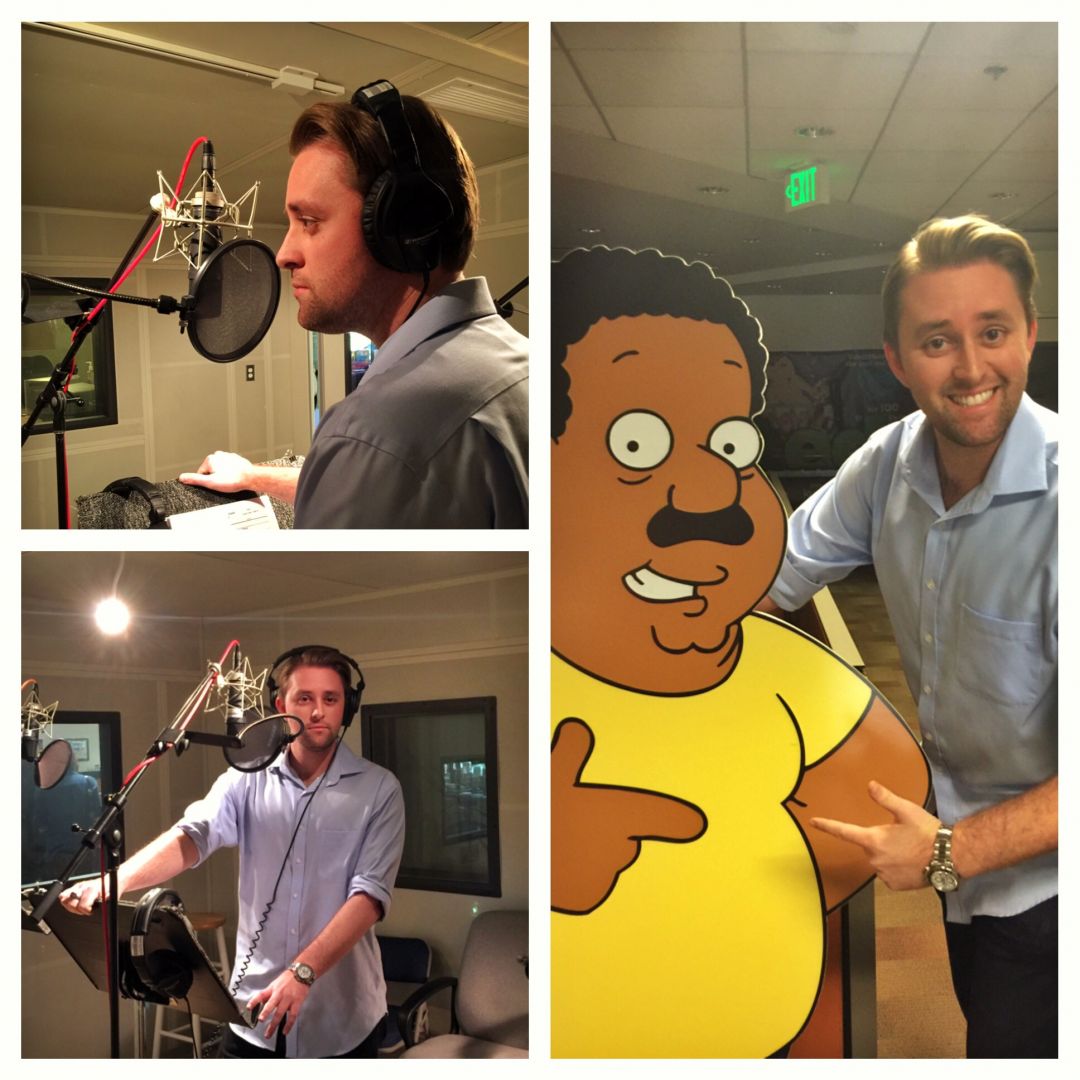 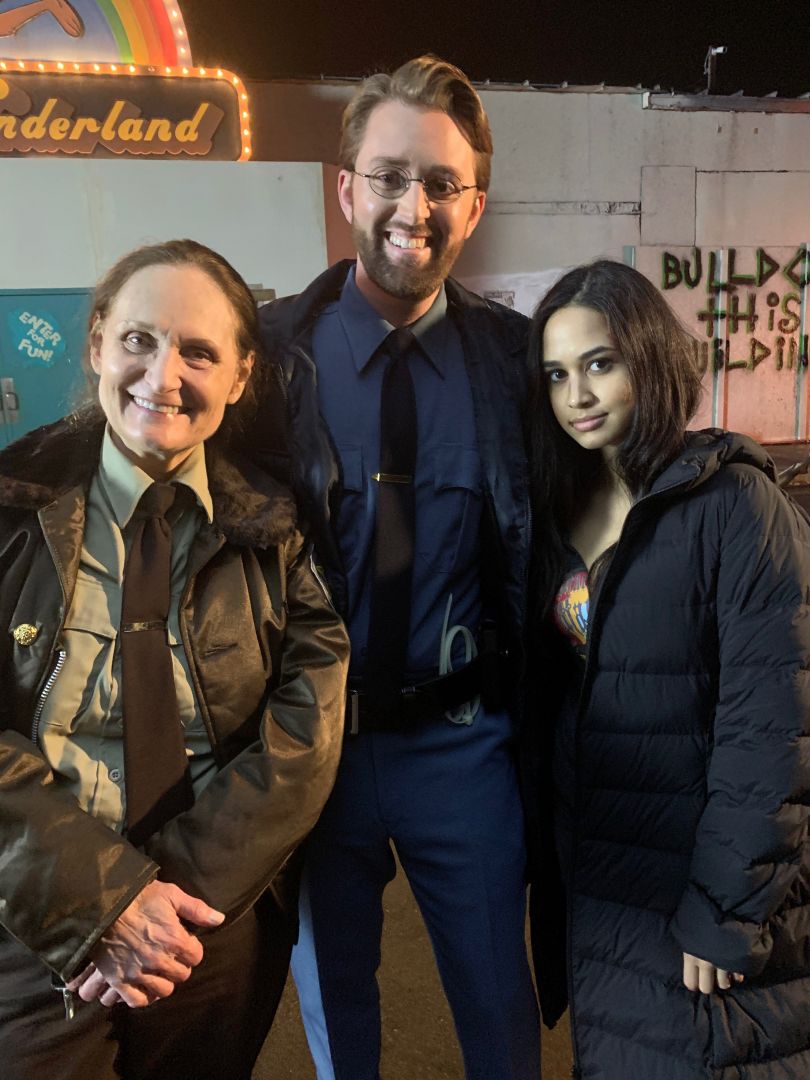 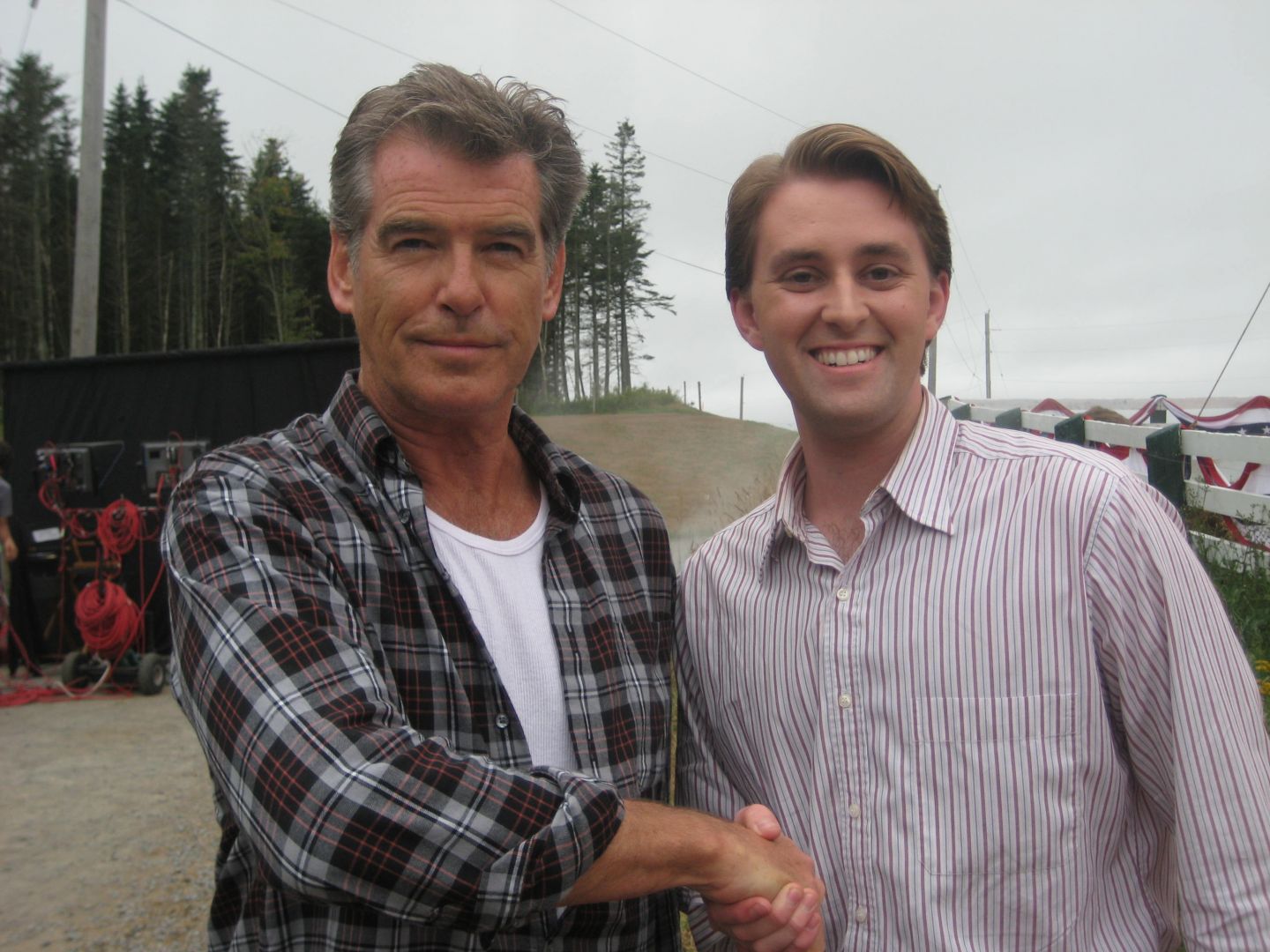 Let’s say your best friend was visiting the area and you wanted to show them the best time ever. Where would you take them? Give us a little itinerary – say it was a week long trip, where would you eat, drink, visit, hang out, etc.
Things are a little difficult with the pandemic and I would definitely want everyone to be safe, but in normal times as an LA native I think I can give a pretty interesting perspective on places to go and things to see. For the best in breakfast you have to head to Lily’s Café in Malibu for a Breakfast Burrito. Anyone who went to Pepperdine University or lives in Malibu will tell you that this hidden gem has the most amazing Burrito in LA. This leads you perfectly to going to the beach, because when in LA you have to go to the beach. A lot of people will tell you to go to Zuma or Westward, but there is a beautiful little public beach that not everyone knows about called Broad Beach. It’s right next to some of the most luxurious homes in Malibu and is a little off the beaten path. You park in the Broad Beach Rd neighborhood and head down a set of wooden stairs to the most perfect beach you’ve ever seen, it’s magical. For dinner I’d say my hometown of Calabasas has the best Sushi at a place called Shibuya, but get there early because this restaurant gets busy. Most people around town haven’t heard of it, but the Kardashians and Kanye West frequent there because it’s that good. It’s first come, first serve so sometimes there’s a wait but it is worth it. Everything is good on the menu but I would definitely recommend the Shibuya Roll, which the owner Mark makes specifically for those who know to order it. For the rest of the week I would take my friend to some of the great local spots like shopping on Rodeo Drive in Beverly Hills. Going up to Griffith Observatory for the most amazing views of Los Angeles. At night taking in a comedy show at UCB Improv or the world famous Comedy Store for some all-star Standup Comedy. And you would have to end the trip with a visit to Universal Studios or if you’re ok with a little drive Disneyland is always worth it! 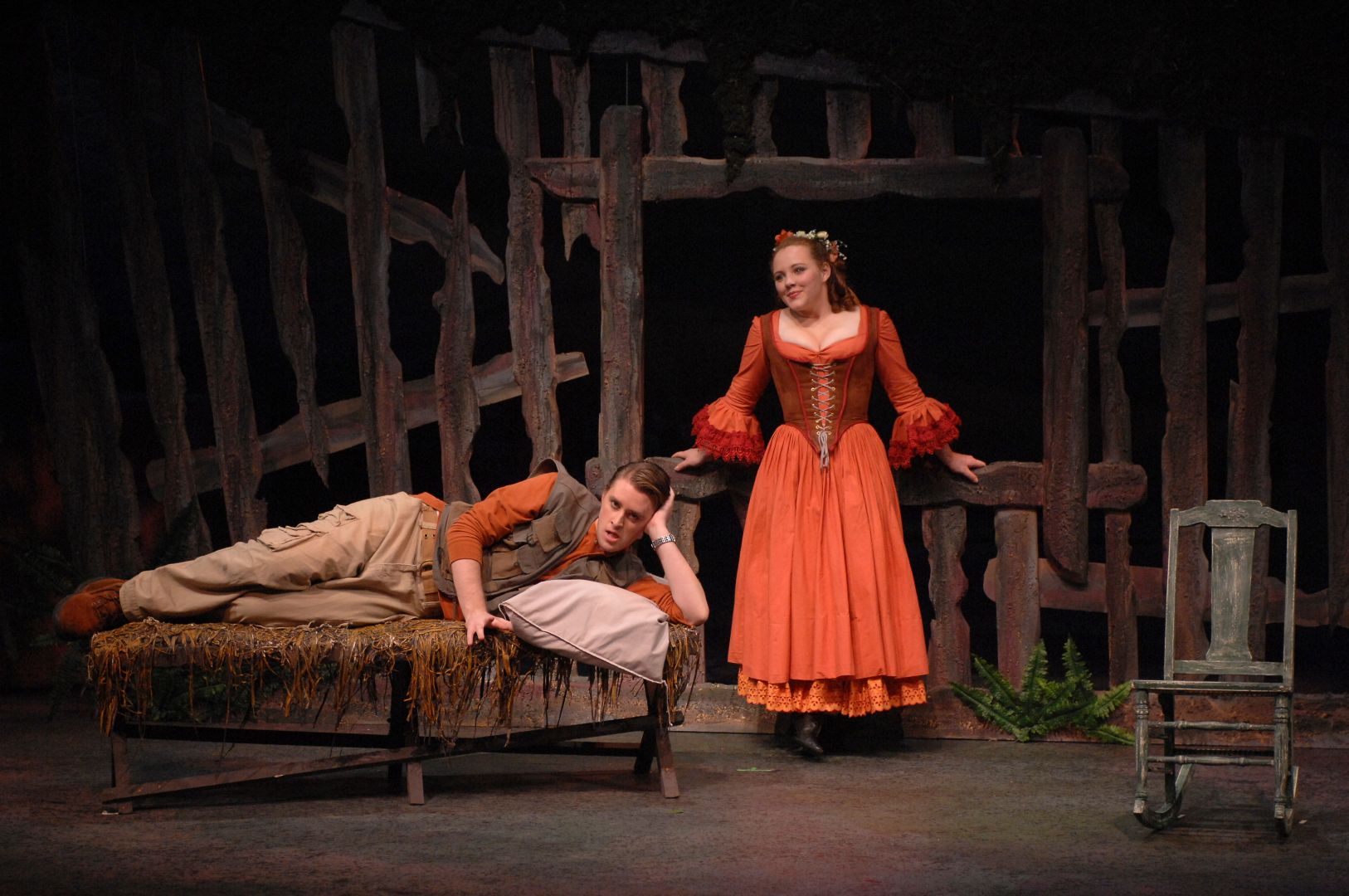 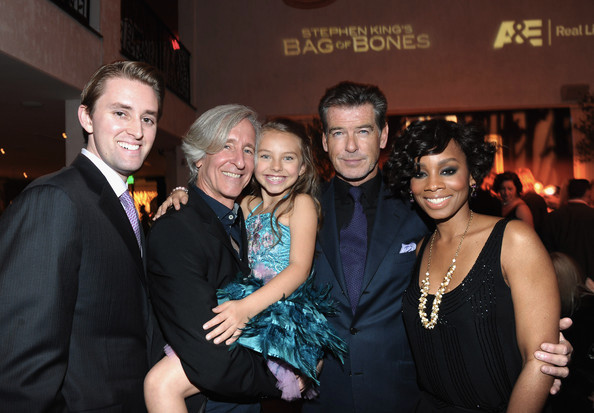 The Shoutout series is all about recognizing that our success and where we are in life is at least somewhat thanks to the efforts, support, mentorship, love and encouragement of others. So is there someone that you want to dedicate your shoutout to?
There have been so many people who have helped me on this journey; it’s incredible and would be too hard and too many people to mention here. But, if I were to dedicate this shoutout to anyone in particular it would have to be to my wonderful family. My Mom Kim, my Dad Craig, and my Sister Samantha. No on this planet has helped me more in literally everything I’ve ever done than these three people. My family, from the very start, have been my biggest cheerleaders. If there were a David Sheftell fan club, they would be the founding members. They have done everything for me. My parents have been incredibly supportive since the minute I said I wanted to be an actor; they encouraged me and believed in me from the very start. Every show I’ve ever had they have been to, and when I say every show, I mean EVERY show. When I’ve had two weeks of performances they would come every night. When I performed in the Edinburgh Fringe Festival they flew to Scotland to be there for the Opening. If there was a TV show or a movie I was in they would have viewing parties with their friends. They haven’t only been there for the final performances though; they’ve also been there for the entire struggle along the way. Taking me to every singing lesson, dance lesson, acting class, and helping me read through audition sides. In fact my sister Samantha helped me with the Self Tape I did for the role I booked earlier this year in the horror movie opposite Nicholas Cage, Emily Tosta, and Beth Grant called “Willy’s Wonderland.” I truly believe without her help I wouldn’t have gotten the part. My parents, sister, and I have always been a tight knit group. We have always looked out for one another. I know a lot of people, especially those who pursue a life in the arts, don’t always have that support system. I am truly blessed to have such an amazing family who not only continues to support all of my endeavors but also believes in what I’m doing and want only the best for me. Thank you Mom, Dad, and Sam, I love you with all my heart!