We had the good fortune of connecting with DeJon Paul and we’ve shared our conversation below.

Hi DeJon, what was your thought process behind starting your own business?
With A Day In La, I really wanted to bring some actual movement, color, organization, and structure to Los Angeles’ rap scene. I knew initially that we would be a resource for our rap artists, and that we would stand behind them. And I knew that I would be more effective as a blogger and journalist than a manager because I wouldn’t just be working with and addressing one artist, but a plethora. 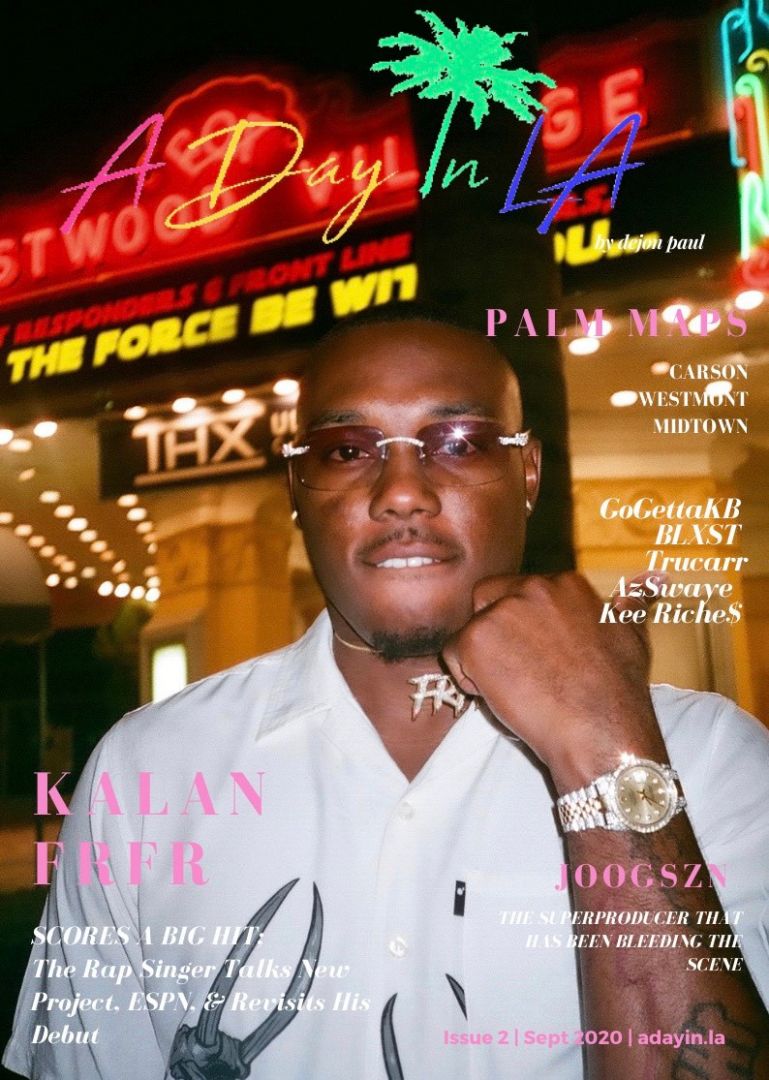 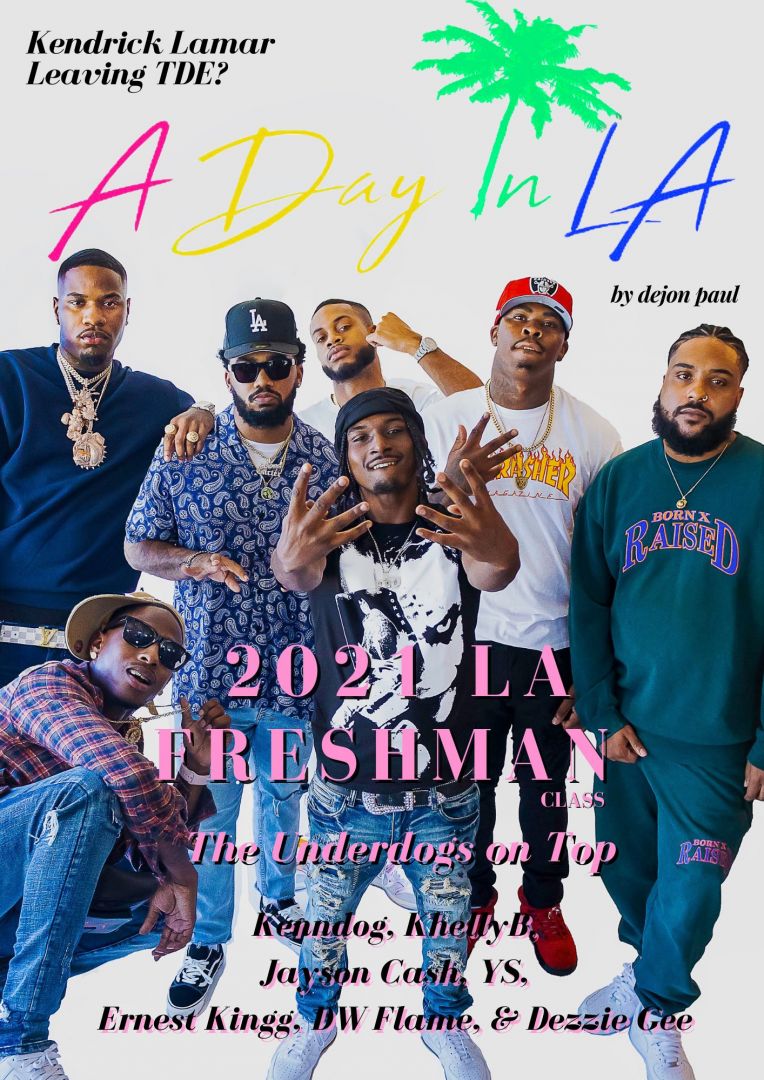 Can you give our readers an introduction to your business? Maybe you can share a bit about what you do and what sets you apart from others?
A Day In LA by dejon paul is a platform committed to bringing awareness to young African-American creatives in the Greater Los Angeles Area. We’re a rap blog and magazine that covers and highlights some of our most promising rap acts coming out of the city, all the while pushing for reform and forward mobility of a plighted west coast rap scene. We use vehicles like that monthly magazine, our weekly A Day In LA podcast on YouTube, weekly LA Rap Workshop on Twitter Spaces, and 21 Tips for LA Rappers workshop on IG Live to not only promote new music, but also to instill some of the key and often overlooked tactics artists can use to better serve their fanbases. It’s very exciting at times. After what’ll be 15 years in the music business, I’ve finally found a lane I can be most proud of, that I rooted in my very own talents (creative writing / graphic design / communications). Has it been easy? Not at all! The Los Angeles rap scene is steeped in Hollywood notions whereas telling the truth or speaking freely is frowned upon, therefore editorial pieces like last year’s “What’s Wrong With LA Rap?”, and the now viral LA Rap Report Card ruffled feathers and put a lot of pressure on myself and the team. I just want the world to know that both myself and everyone at ADLA means well, and really just wants to see the west coast back on top! This is simply our approach to getting such done. 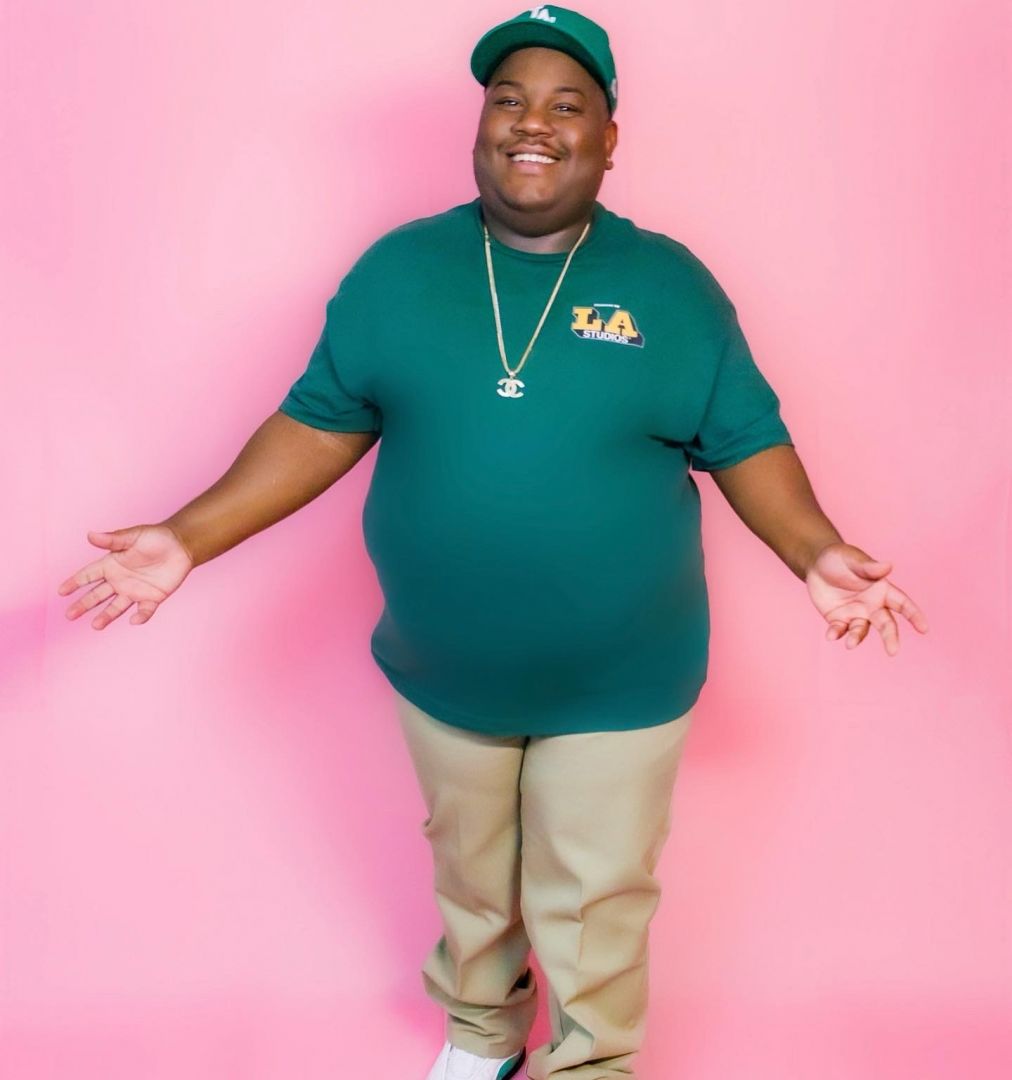 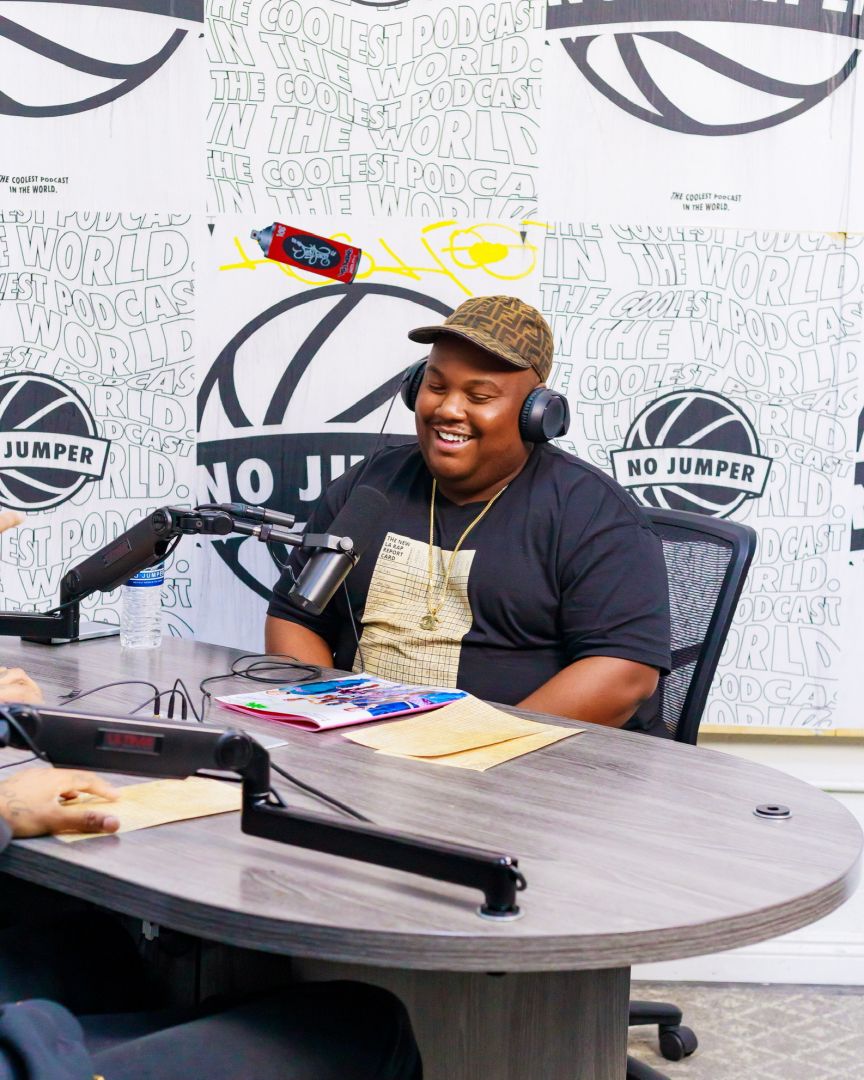 If you had a friend visiting you, what are some of the local spots you’d want to take them around to?
I love going out for a good time in Los Angeles. I would take my visiting friend to the Court Cafe in West LA because it’s some of the best food I’ve ever had. And there mimosa bar would be a good time as well. We’d make more than one trip their throughout the week, that’s for sure. We’d also stop at 40 Love in Hollywood and watch a game while having drinks. I love it there as well. A nice drive up and down PCH with some good music is ideal too. It’s quite scenic, obviously. We’d listen to everything from Nipsey Hussle’s “Between Us”, to Dom Kennedy’s “I Love Dom”, to the original “Love No Limit” by Mary J. Blige, maybe some Faith Evans. All vibe music. Lastly, Sunset Hookah Lounge is a late night staple to checkout, they have great food and drinks as well as their namesake. 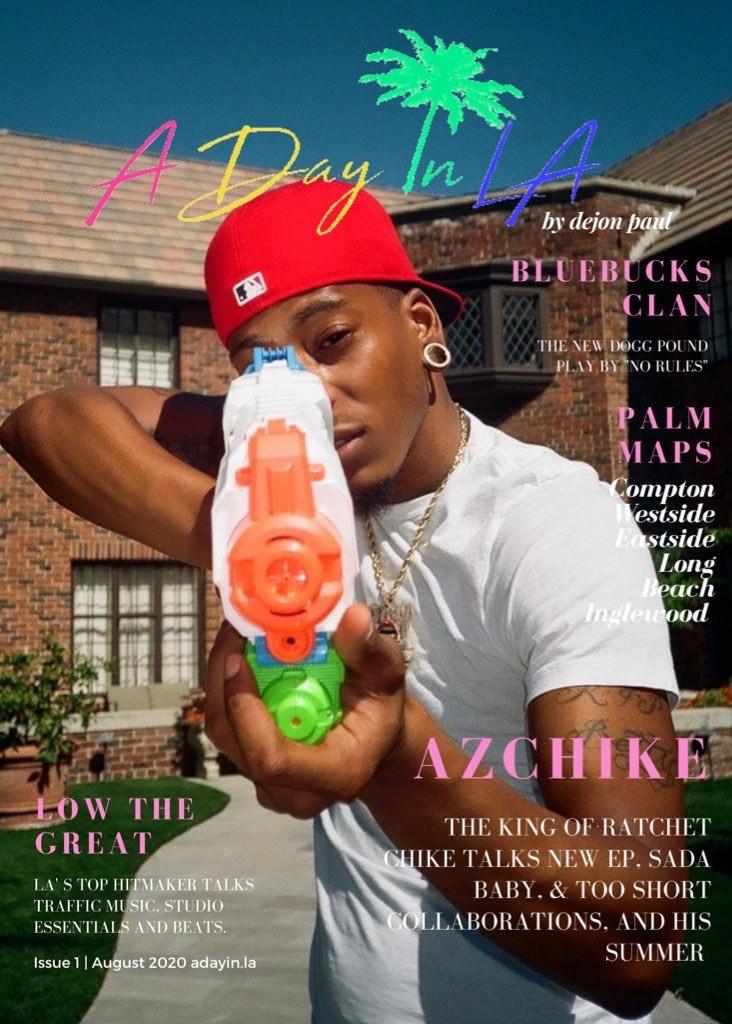 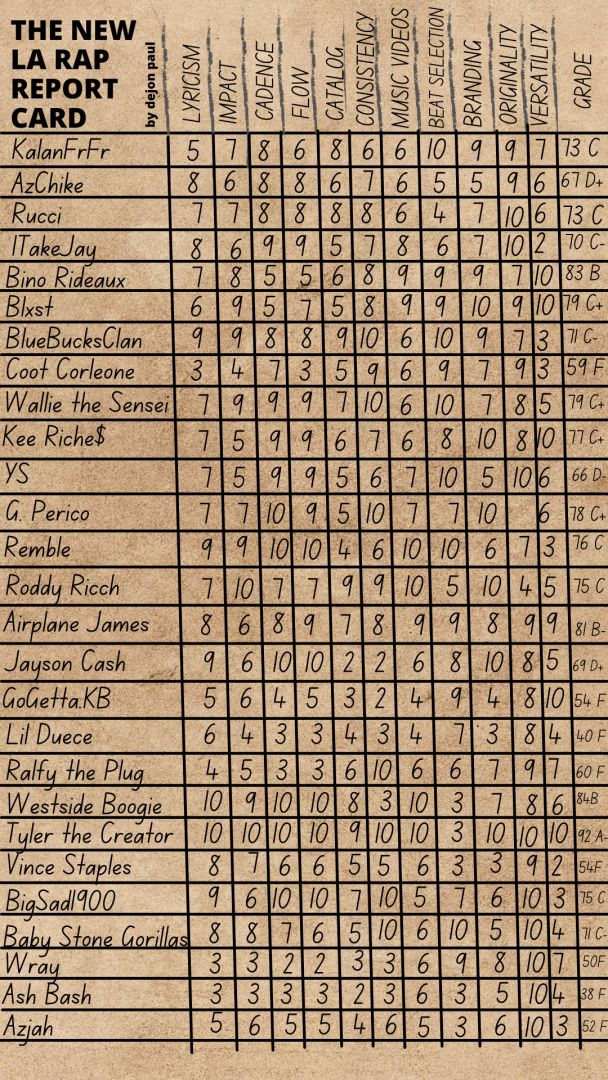 The Shoutout series is all about recognizing that our success and where we are in life is at least somewhat thanks to the efforts, support, mentorship, love and encouragement of others. So is there someone that you want to dedicate your shoutout to?
Sending a huge shoutout to TK @ R. Baron Group. One of the few mentors who has lended me resources and advice instead of brute dealings and abundant silence during my wins. His work with Drakeo, Shoreline Mafia, 03Greedo, AzChike, 1TakeJay, Wallie the Sensei, and so many others is admirable and overlooked, and I hope to apply that same hustle and pressure to media that he has to management over the years.