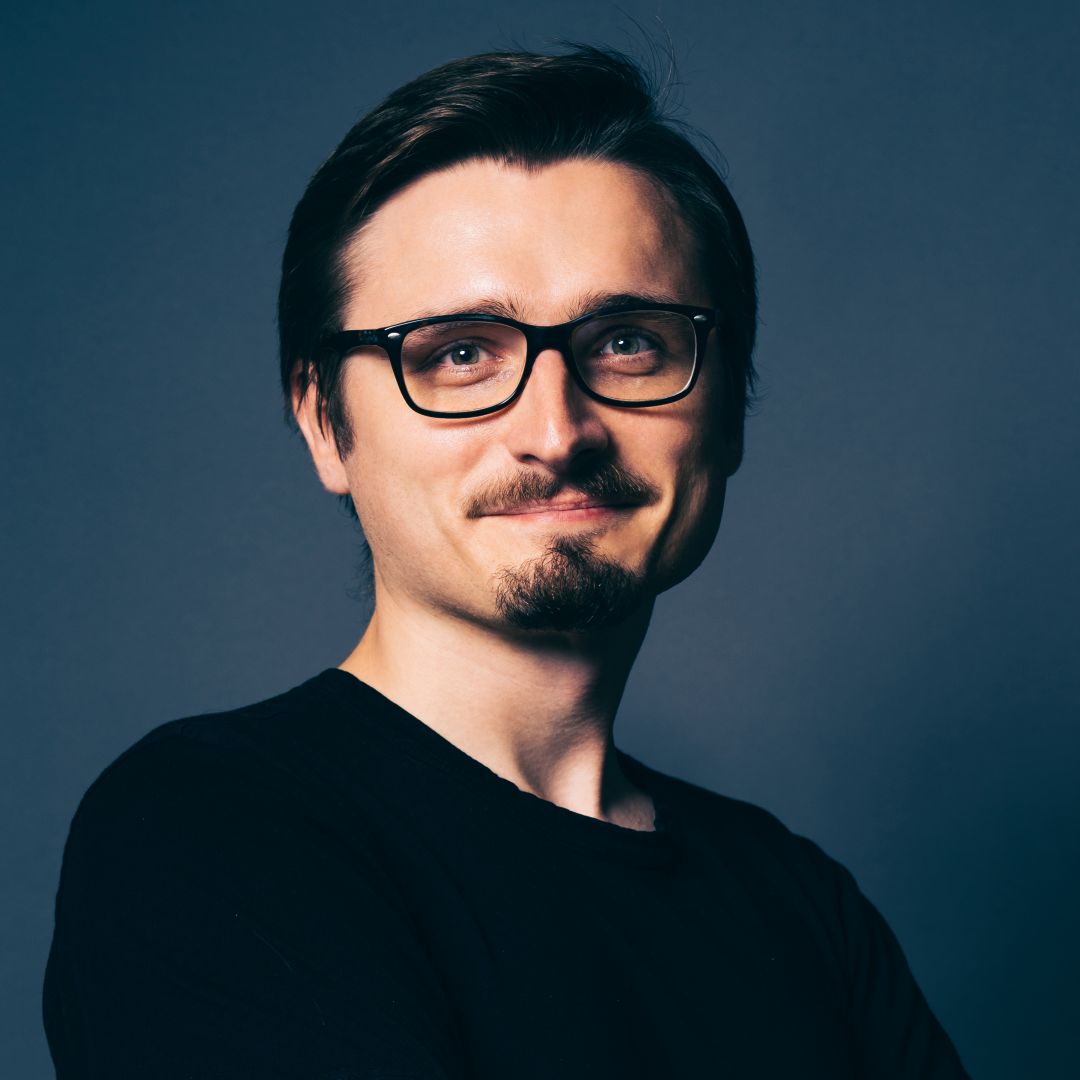 My upbringing played a huge role in getting me to where I am today. Growing up, my parents were vital in keeping me engaged with music, motivating me to practice and improve. For most of my childhood I played the accordion, then I switched to guitar and saxophone as a teenager and joined bands and wrote songs. All these instruments are still very important for my daily work as a video game composer. I just released a track for the game Arena of Valor, which was strongly inspired by russian folk music and recorded myself playing the accordion and mandolin. Read more>> 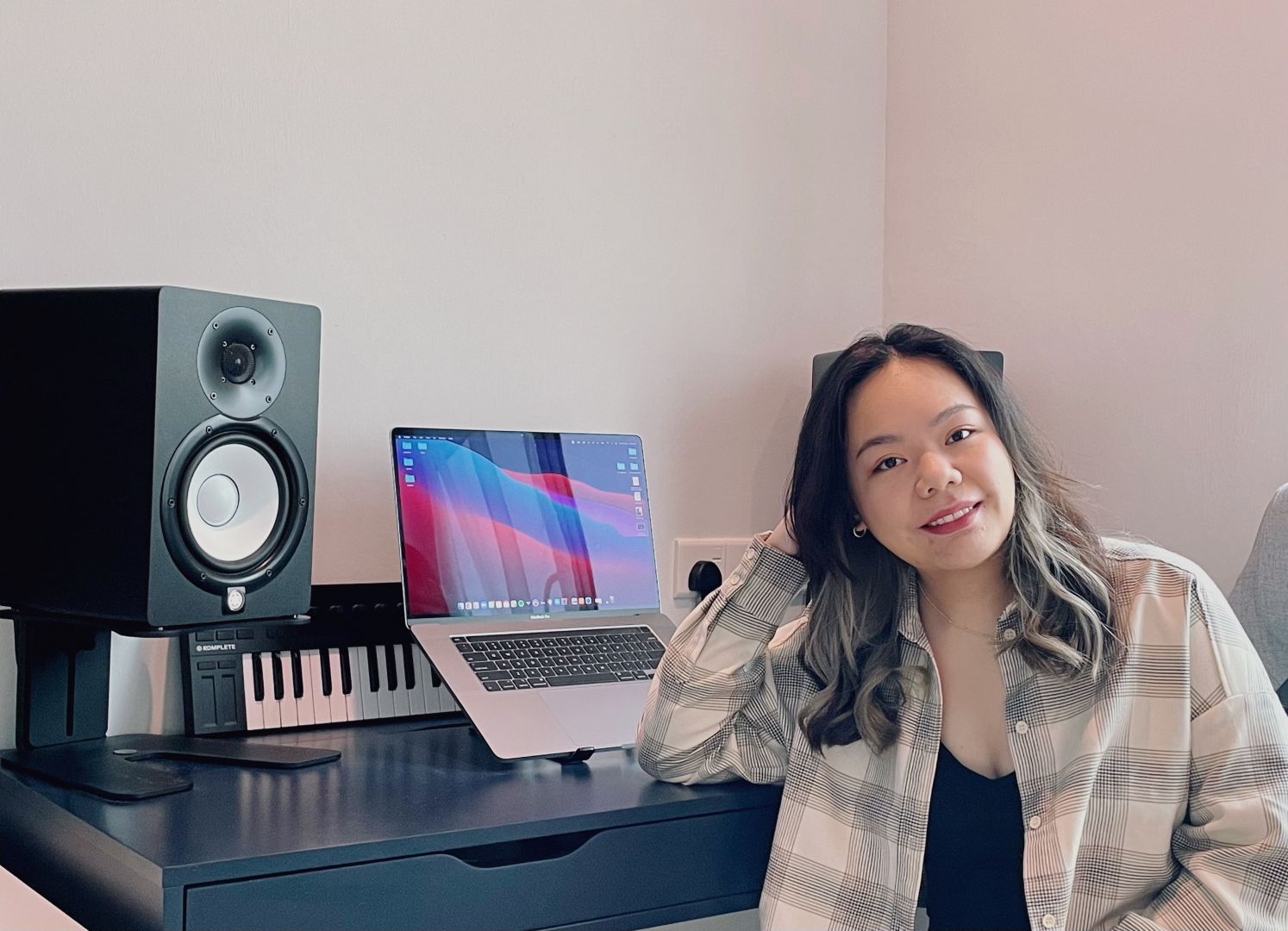 Hello! My name is Jazley Chua; I was born and raised in Kuala Lumpur, Malaysia. I’m a vocal producer and mixing engineer based in LA but have recently been working remotely in Malaysia due to the pandemic. At 12 years of age, I started my journey in music by joining my middle school’s Chinese Orchestral team, which I continued to be a part of until the age of 16. I played the dulcimer or yangqin, a Chinese stringed instrument. We held orchestral concerts at my hometown in Batang Kali, and we even joined competitions. Read more>> 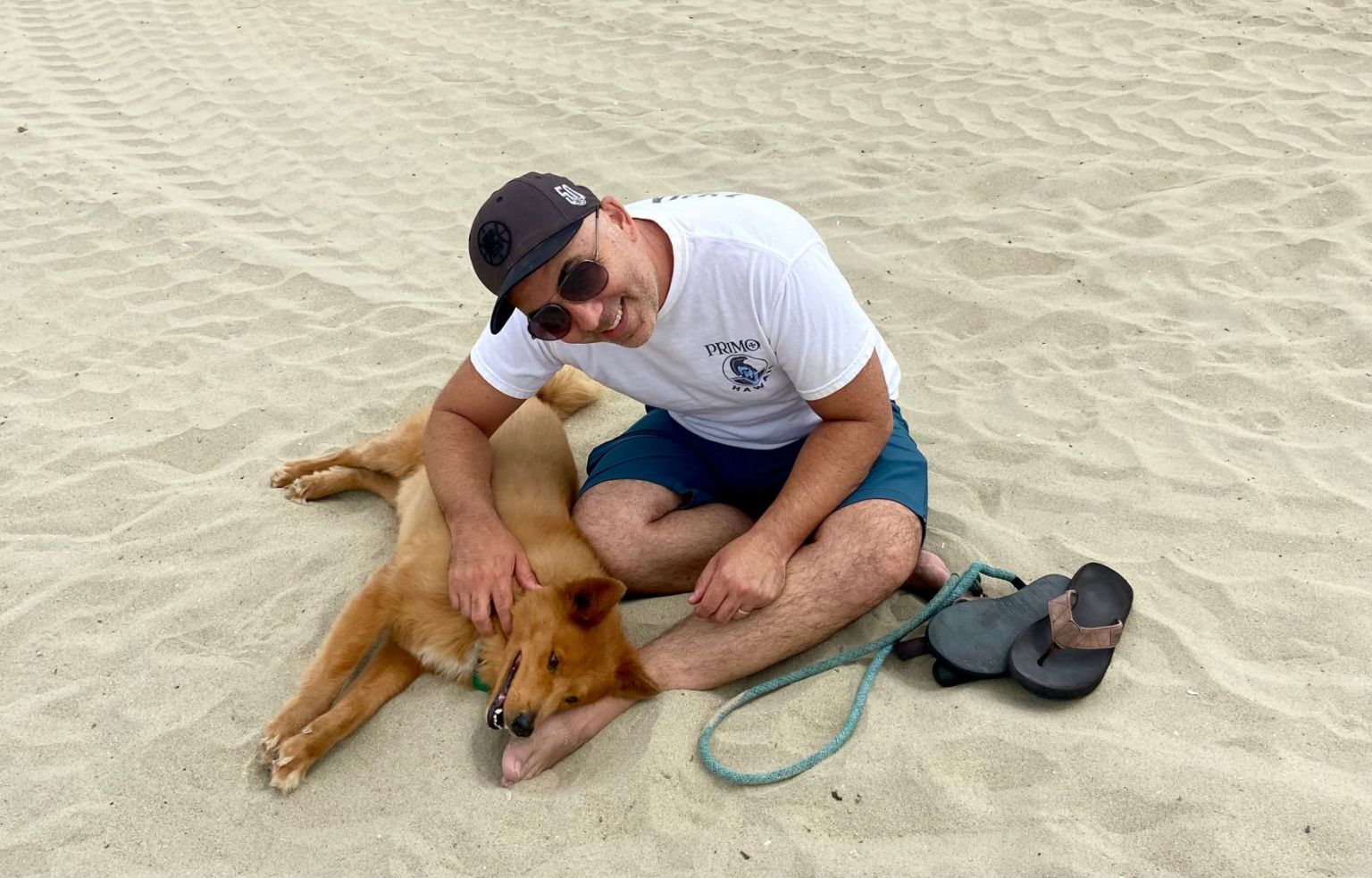 I grew up in the Laurel Canyon neighborhood of the Hollywood Hills in the late 1970s, which was arguably the epicenter of culture at that time. I went to Wonderland Elementary School during the infamous Wonderland John Holmes murders and was exposed to mature situations earlier than I would have preferred. Christina Applegate was often at the house playing with my older sister, and Billy Dee Williams and Kareem Abdul Jabaar would come to the school regularly to see the student performances of their kids. Through that lens, I saw through the myth of celebrity. Read more>> 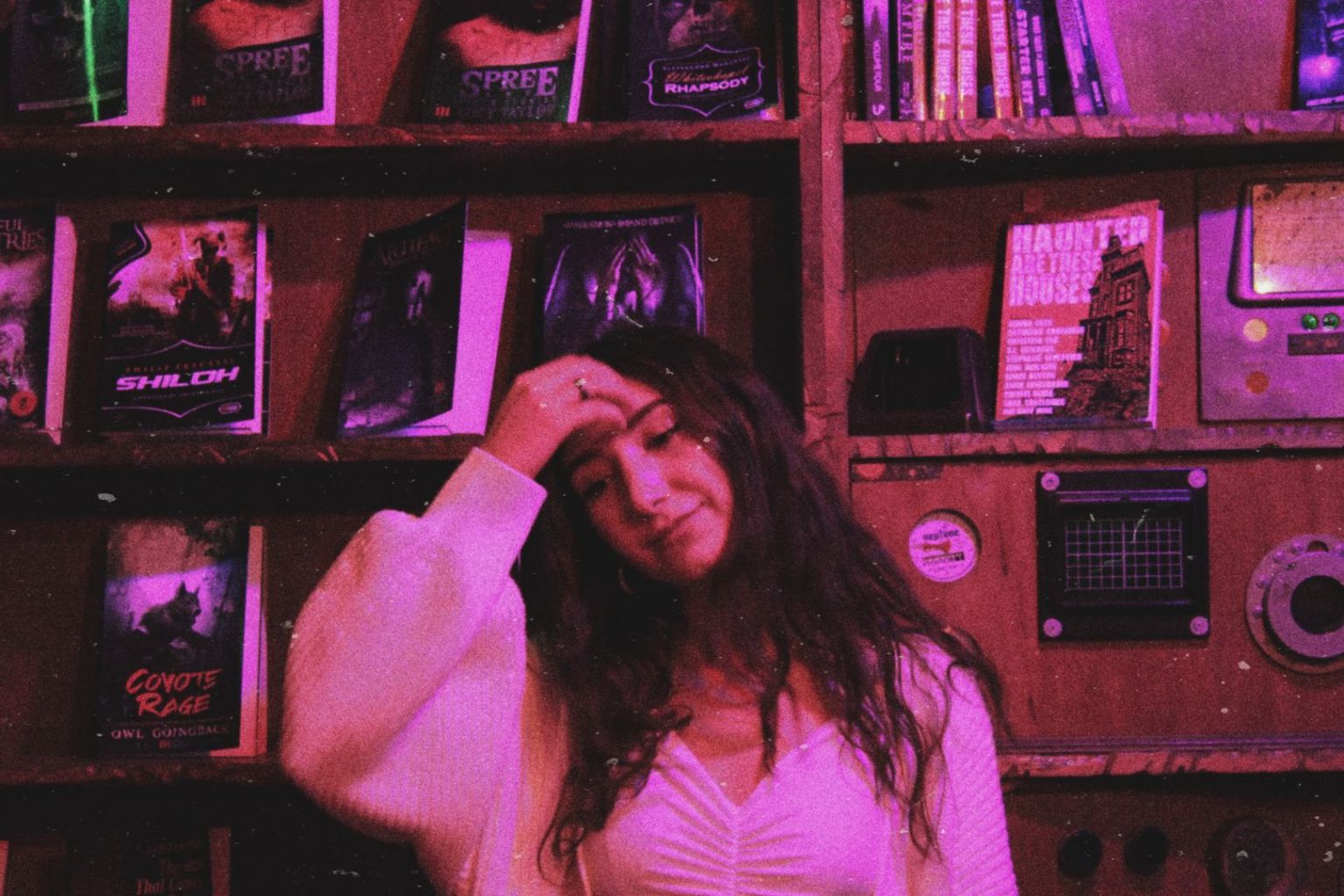 I’m originally from Russia but ethnically I’m Armenian. I grew up with diverse culture. I’m bilingual and since my childhood, I was influenced by two cultures. I think it affected me a lot and I can’t really feel where my home is. I can easily move to another country and start a new life. I even like this feeling. I don’t feel myself fully Russian or fully Armenian. As a kid, I was influenced a lot by Western culture cause I would watch Hollywood movies, listen to American music. So I would feel like an outsider back in Russia. Moreover, I always knew that I will move to LA, and now I’m here. So yeah, all my background and cultural diversity made me who I am now. Read more>> 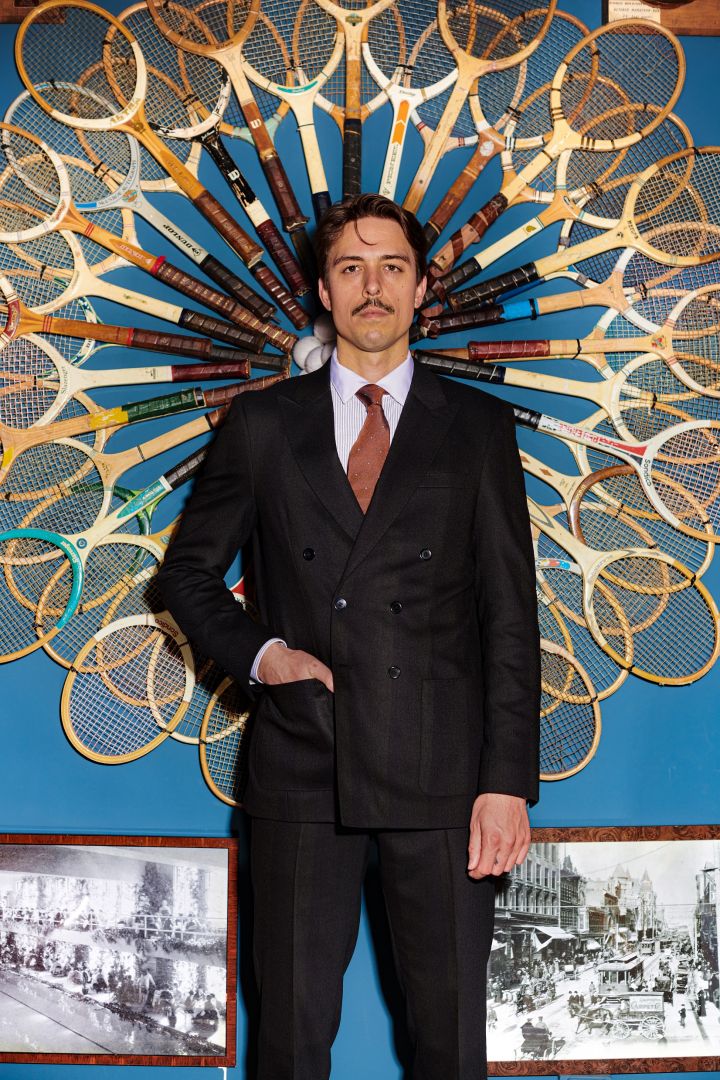 I grew up in rural Pennsylvania and remember music always playing in my house. It became my first passion and my escape from the mundane. When I was 14 my parents bought me a guitar and I taught myself how to play. There wasn’t a whole lot to do, so I would spend hours in my room learning songs from the Foo Fighters, Bush, and Green Day. My friends and I would get together and jam in each others garages and basements and eventually we started to write our own songs. I became entrenched in the DIY punk and hardcore scene in the area. Weekends were spent going to shows and playing music. Read more>> 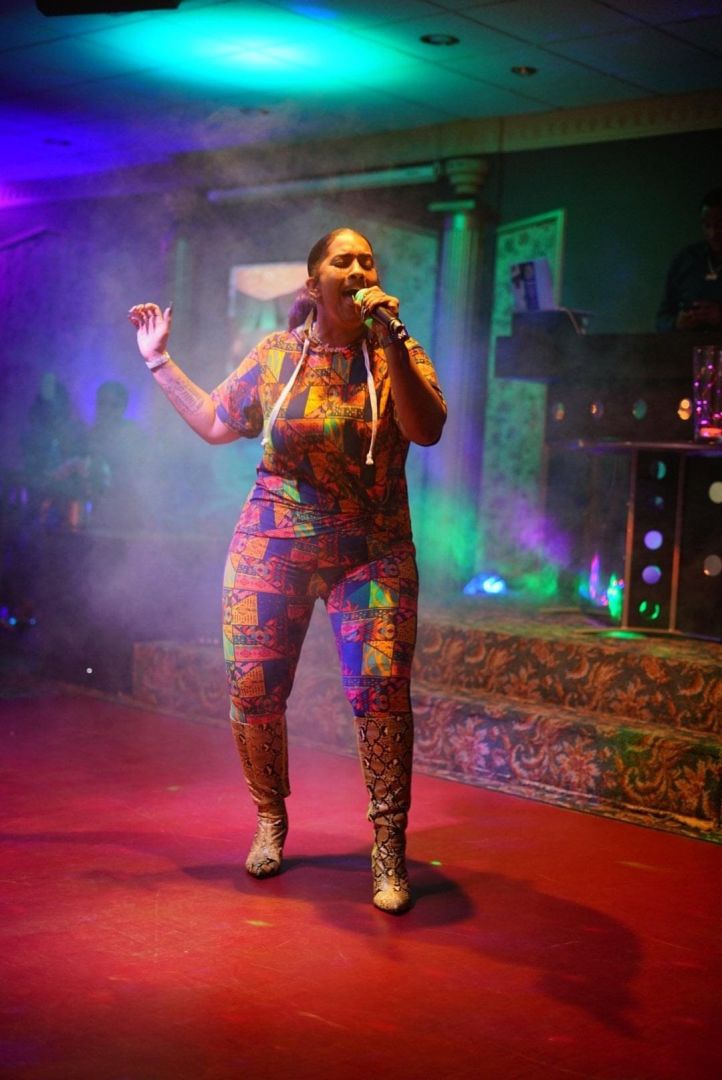 I am from Los Angeles Ca but have be a resident of the Inland Empire for over 20yrs so I rep both areas because my experiences in both places have made me the woman I am today. Raised in a single parent home with a hardworking yet very loving Mother who has always supported my goals and dreams. She saw who I was before I was even sure and till this day pushes me to reach for the stars because am greatness. I can’t wait to tell her “Mom you can retire, now go live your best life on me” Read more>> 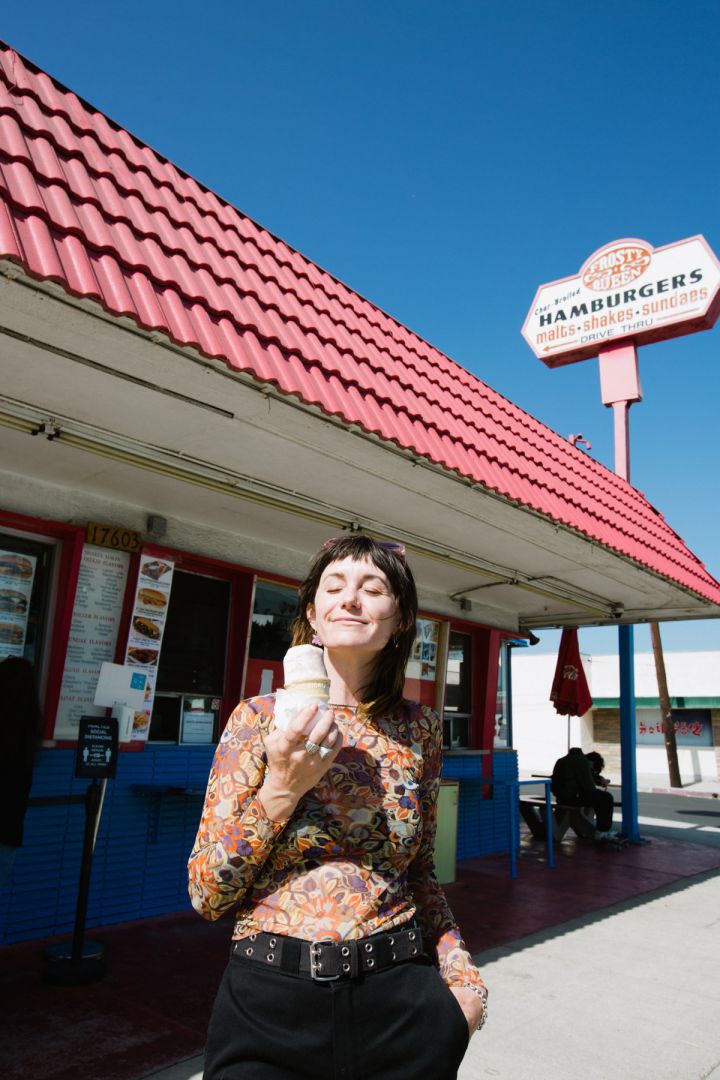 I grew up in the San Fernando Valley and have lived in the greater LA area my whole life. My upbringing was unique in that I had a single mother, who struggled to make ends meet, while attending a school where most of my classmates came from well to-do families. I feel like that gave me a passion for people at a young age, especially living in the multicultural landscape of LA. Whether I am working on a musics project, or selling vintage clothes I want it to be, and feel, accessible to all. Read more>>

I’m from Compton California, however my experience wasn’t the stereotypical Boys N the Hood backstory. Growing up I was exposed to just about everything. I had people in my family who were engineers, musicians, scientists, and scholars. And I also had family who were from the streets and were gang members and ex cons. Ironically some were a little bit of both. Read more>>