We had the good fortune of connecting with Deri Tyton and we’ve shared our conversation below.

Hi Deri, what matters most to you?
The principle that matters to me most is stated by the author, James Allen, “As A Man Thinketh, So A Man Is”

Every day, I work toward achievement in all ways of my life. For me to truly achieve anything, it starts with the power of the mind. My results will be based on the power of thought.
The attitude to never give up and the desire for self-determination begins in my mind.

I didn’t go to film school before I produced my first four feature films, which resulted in distribution deals for all but one. I saw myself on the big screen, and at that time, I didn’t understand the Hollywood production and distribution process; I only knew if I can think it I could achieve it.

My first film played at the Black Harvest International Film Festival, and I thought to myself, this can’t be it.

I produced my second film, rented out a 240 seat theater, and sold out in a week. This was all I needed to continue to create as a filmmaker. I thought about how I could control my destiny as a filmmaker, and I did it. 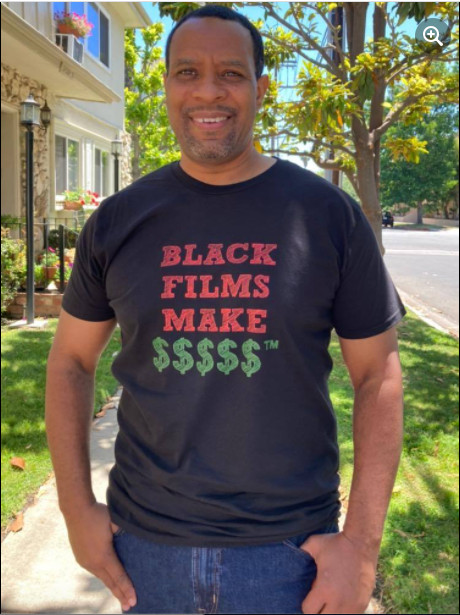 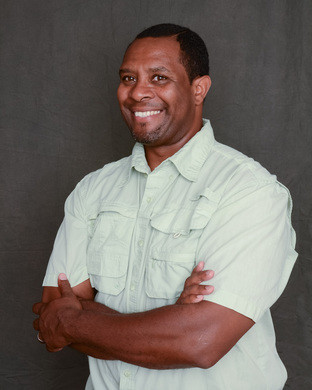 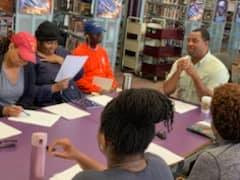 Although I did not go to film school, my first film taught me a lot about time, space, money, rejection, leadership, compassion, and synergy. There were a lot of lessons but none bigger than respect for other people’s time. Whether they are getting paid or not, everyone that works on the project invests their time. Time is their currency (investment) into the project.

As a filmmaker, I saw I was lacking in some areas and eventually went to film school to get a Master of Fine Arts in Creative Writing (Full Sail University). I truly believe this decision to go to film school helped me discover the evolving process from filmmaker to professional screenwriter.

At this moment, I spearhead a screenwriting studio called The Film Mechanics w/ Deri Tyton. I created the studio to keep writers motivated. Screenwriting is hard, and it can downright be intrusive in the spirit. So, to help me and as well as help the hundreds of screenwriters that I’ve worked with is to bring forth the understanding that “Writing is a Spiritual Journey.”

If you had a friend visiting you, what are some of the local spots you’d want to take them around to?
Santa Monica beach has to be one of my favorite spots to chill and people-watch. I’m not a drinker nor smoker, so I love to eat, and L.A. has some of the best breakfast spots! Anyone that visits me is definitely going to these top three spots: 1) Blu Jam Cafe (Sherman Oaks). 2) Sweet Butter’s (Sherman Oaks) 3) Roscoe’s Chicken & Waffles (Hollywood).

After puckered out at eating, we would definitely have to check out Beverly Hills, Korea Town, Downtown L.A., Larchmont St., Randy’s Donuts, Hollywood Walk, and for good measure, a picture by Santa Monica pier.

Lastly, we’ll have to take an L.A. hike, like Fryman Canyon or Griffith Observatory walk.

It’s L.A., exciting and interesting people are all around, for sure. 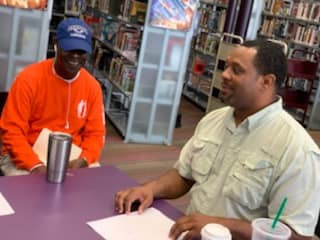 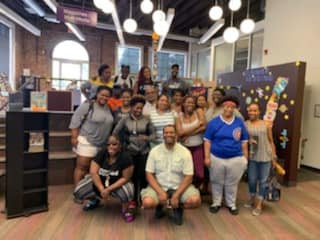 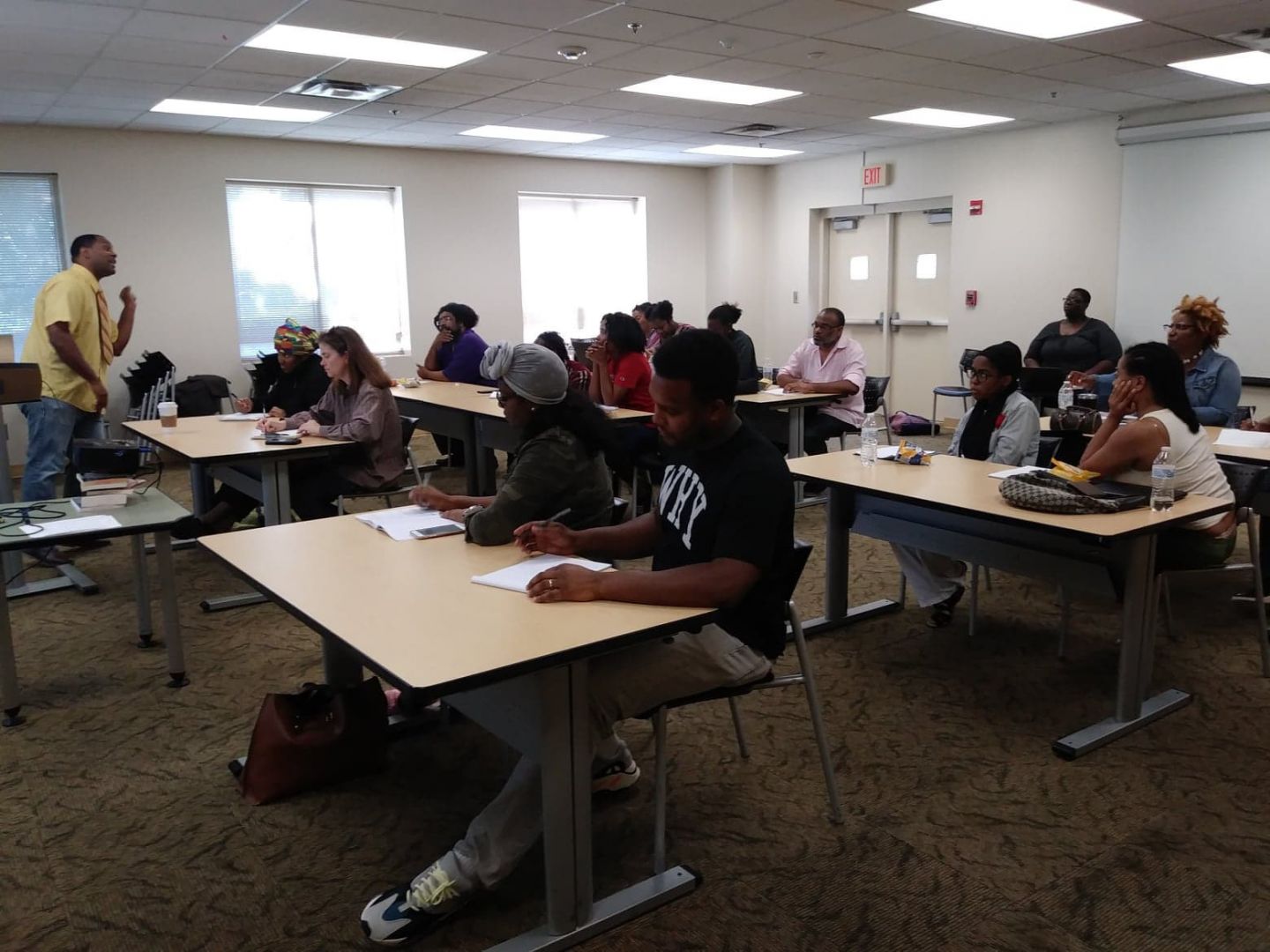 Shoutout is all about shouting out others who you feel deserve additional recognition and exposure. Who would you like to shoutout?
My story begins with recognizing Chicago State University’s past Theater Department Chair, Dr. Artie Reese. Professor Reese allowed me to utilize the Film Department’s cameras and sound equipment to produce my first film, Toot’s and Blows’, in the summer of 2003. He trusted me to take the journey!