We had the good fortune of connecting with DHKC and we’ve shared our conversation below.

Hi DHKC, any advice for those thinking about whether to keep going or to give up?
All we have in life is persistence. As artists, and as people in the larger sense, we will face trials; it’s an inevitability of life. But persistence is what propels us through life, sustains us within it. Think of humans as hummingbird wings – it’s unnatural to see them still.

But how do we KNOW is a loaded question.

As an artist, I keep going due to a calling to my artform; to music, particularly on social media, where I’m primarily active on Twitter, Clubhouse, and Instagram @the_dhkc;
to collaboration – with Raptor Chapter Records, an LA based Electronic collective which I’m releasing a project with soon; Not Evil, an LA-based collective (that includes an official group, “FairRoseAve.” – others have tried to claim the name, but they’re the first to have it); I recently released a joint project with one of their members (which is available now everywhere but more on that in a bit).
Art Collective 11:11 ACC, where I assisted their Artist in Residency last year; and most recently to the NFT space, with the company I’m working with, Capital Code, which contains several prominent and talented people in several diverse fields, such as software coding, crypto and digital art, including such diverse names as James Bacchi, respected Bay Area Art Curator, former owner of ArtHaus San Francisco, and recording artist Susaye Greene, formerly of Legendary Motown group, the Supremes.
When I started making music, I was a “bedroom producer”, with barely any idea of how to stitch a chord together – now, I’ve taught myself to play multiple instruments, have created several works that have inspired those who’ve heard them, and worked with many people I have a deep admiration and mutual respect for.

I wouldn’t be able to claim as much, if I didn’t persist. You don’t know whether to give up or not. You just know you can’t. 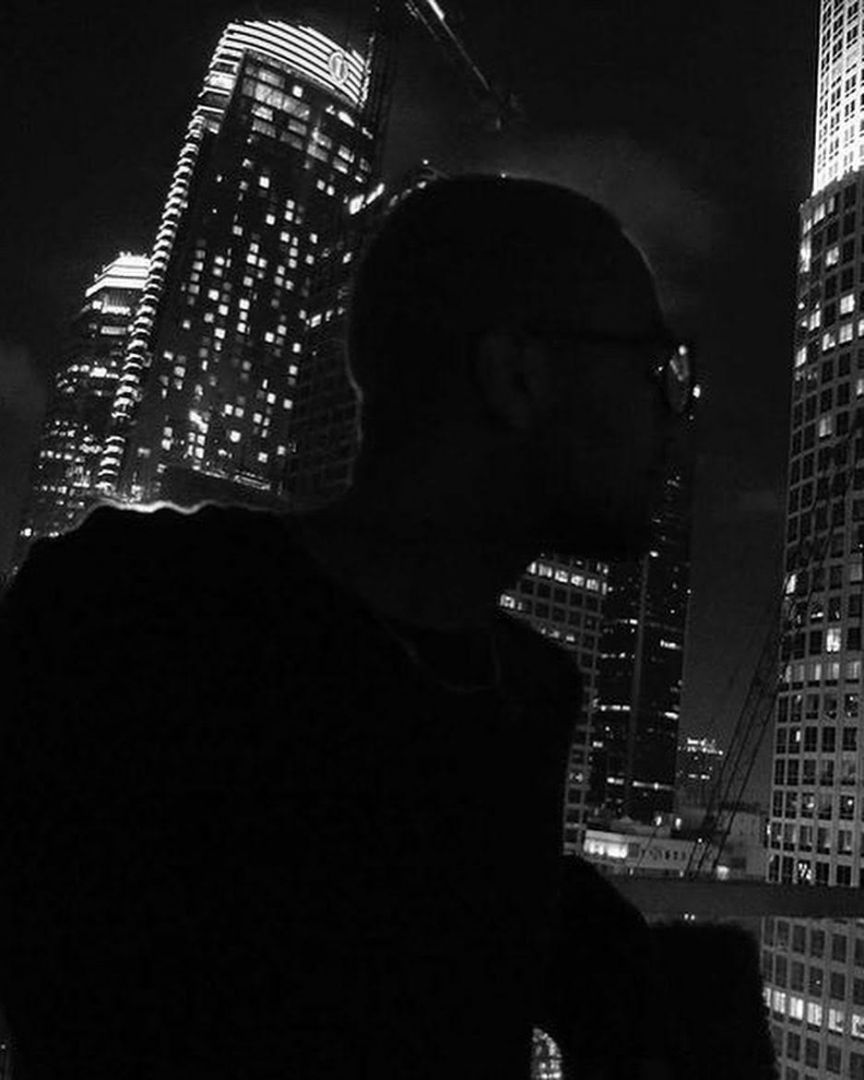 Can you open up a bit about your work and career? We’re big fans and we’d love for our community to learn more about your work.
I’m an Outsider Artist.

It’s a title I adopted from Daniel Johnston, one of my musical and personal heroes.
Having taught myself several instruments and musical disciplines, I largely self produce my work, delving into themes such as depression, spirituality, isolation, and love, often filtered through personal stories or experiences.
I’ve suffered from manic depression and anxiety for much of my life, and have found that music provides a sense of catharsis and healing.

During this time in isolation (elongated by a personal preference towards seclusion), I developed an interest in blogging (largely through my Instagram @the_dhkc), streaming, and pixel art animation, which I’ve combined into a form of virtual storytelling and performance, that in turn is appreciated in the NFT world.

I’ve released four independent works this year, two in the first half of the year: the “Saturday Knight EP”, which lends heavily to “Neo-R&B” a la Frank Ocean and The Weeknd; and “Indica Ultra”, which is largely dub-reggae influenced (Both are available on my Bandcamp, with wider streaming release pending).
And then, two in the second half: “DANOS”, self-produced, with assistance from Frankie Jax No Mad (@frankiejaxnomad on IG, he’s releasing a brilliant new project soon and the singles are amazing – check out “Hurdles” on Spotify) and m1tch (@m1tch_____ on IG)); and my most recent project, “The Darkest Timeline”, produced by Apollo Naps (of aforementioned LA-based group “FairRose”, who produced three EP’s this past November for upcoming LA/San Fernando Valley based artists, including myself, Ahnist (@ahnist407), and Reggie Rare (@thereggierare), and is planning to release much more in 2022.
Both the latter projects deal with similar themes, (introspection, heartbreak, spirituality), and “The Darkest Timeline” is in fact something of a continuation of the ‘story’ that starts with the mixtape “Danos” (which was released October 25th, last year, and is available for free on my Bandcamp).

If you had a friend visiting you, what are some of the local spots you’d want to take them around to?
Well, given the Covid of it all, obviously there would have to be careful consideration as to going out. But, if the circumstances were right for it, and it could be proven safe, I’d take them to LACMA, let them take a tourist-y pic under that grid of lights out front, take them down the street for Ethiopian food on Melrose. Or Ramen in Little Tokyo. Or soup in Koreatown. Or tacos. Anywhere. Curbside on many occasions. If it was a Friday, maybe they’d enjoy dropping by Hyperion Public in Silverlake, where events are thrown regularly by Room (IG: @r.room). It’s always a fun time.