We had the good fortune of connecting with Diana Iketani Iorlano and we’ve shared our conversation below.

Hi Diana, we’d love to hear about how you approach risk and risk-taking
As an attorney, I evaluate risk daily and sometimes need to make quick decisions without knowing all the facts. But I know that I have an uncanny ability to weed through extraneous facts and get to those issues that really matter, and that’s why my clients come to me. Most of my clients have taken on a lot of risk to get to the level of success that they have achieved, and they know that I can relate to that because I made a similar leap when I started my own firm.

For my clients, I help them look at whether the benefit outweighs the risk – what are the consequences of the choice they need to make, and is there a way to minimize the risk involved? Are there actions we can take to get the scales to tip in favor of the client?

For myself, risk-taking involves deep strategy – I liken it to gambling – you should bet only what you can afford to lose, and you should know ahead of time what kind of payout makes sense for you to make the wager. When I opened my firm [Iketani Law] in 2018, I was leaving a great gig at a big firm that I knew I could’ve done for the rest of my life – but I was unchallenged yet still working too hard. My creative side was stagnating and I wanted something new; my entrepreneurial side knew that I’d always wanted to build something from the ground up – I felt there was something bigger out there. So I saved up a bunch of money, networked a ton, and opened my new firm – without taking a single client from my old firm. Fortunately, I landed my first major client within the month after I launched, and I haven’t looked back since. Only a few years later, my client roster includes major multinational corporations, household names in entertainment, retail, hospitality, and consumer products/services, as well as entrepreneurs and start-ups. I wouldn’t hesitate to take that risk again. 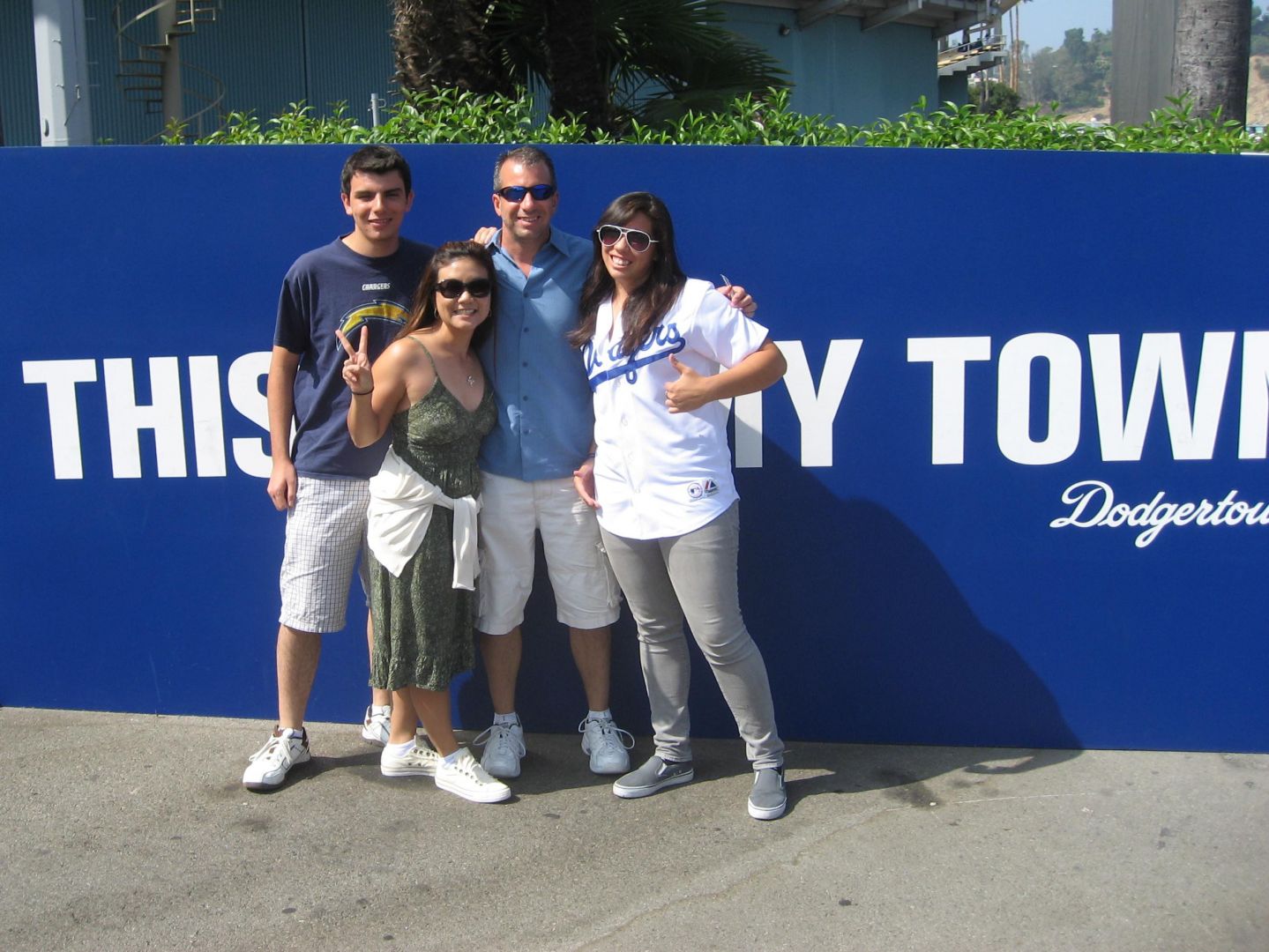 What should our readers know about your business?
I like to joke that I write things people don’t read. I own a boutique law firm that focuses on data security and privacy issues for companies that collect information from their customers/website visitors – so I write those privacy policies and terms of use that you click through on a website (and likely never read)!

I got into this area after a long career as a litigator because I had a young son who was using tablets and interacting with apps on Kindle and iPad. I became interested in children’s privacy as the Amazon Echo and other internet-connected products were coming online. I eventually started my own firm because there were not a lot of small firms doing this work and I thought it should be accessible to even “the little guy.” Privacy law has become big business – data breaches, lawsuits, and enforcement actions can result in crippling fines and penalties to companies that don’t comply with the law. And privacy laws are changing all the time. It used to be that you had to hire a huge law firm, after the fact, to deal with a breach and the ensuing fallout. But there was always a better way.

I advise companies that collect data on how to proactively be a good steward of that information, how to prevent data breaches, and how to manage (and minimize) the data that they collect. It may seem like a niche area, but it touches all of our lives. Who hasn’t already received a notice (or ten) that their account information has been breached?

The drive to create my firm came from the European Union passing its privacy regulation (GDPR – the General Data Protection Regulation) in 2018. On its heels, California enacted a new privacy law in 2020 (the CCPA – California Consumer Privacy Act) and not even a year later, our voters passed the CPRA (California Privacy Rights Act) that goes into effect in 2023. Many other states are passing similar privacy laws, and we still don’t have a comprehensive federal privacy act, so companies need guidance on how to adequately respond to these laws. US privacy laws also differ greatly from international laws like the GDPR and the LGPD (Brazil), so I advise companies that operate on the internet how they can safely collect, store and transmit data from their clients, no matter where they are located. I do a lot of public speaking on the issues surrounding privacy, and my LinkedIn posts contain a lot of basic information on how to protect your own privacy. 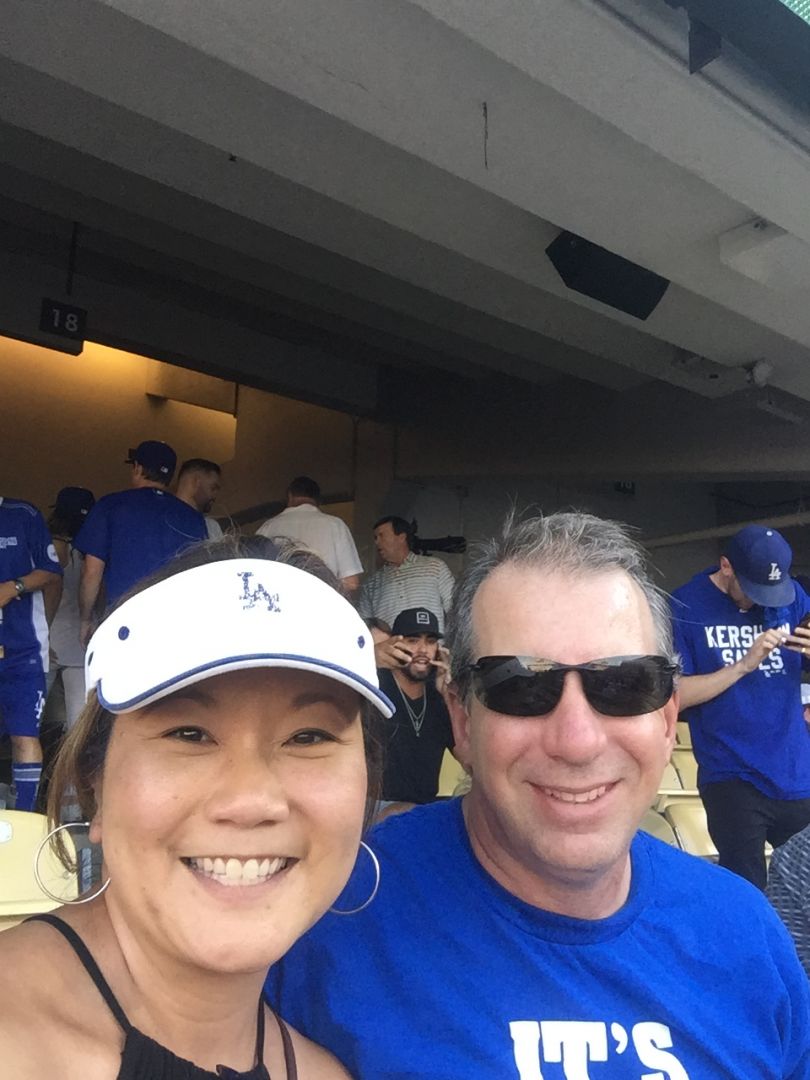 Let’s say your best friend was visiting the area and you wanted to show them the best time ever. Where would you take them? Give us a little itinerary – say it was a week long trip, where would you eat, drink, visit, hang out, etc.
I’m a Southern California born and raised gal, so one of my favorite things is to hit the mountains and the ocean in the same day, especially during the winter. There’s simply no place like Los Angeles! During the summer months, a concert at the Hollywood Bowl, the Greek or the Ford amphitheater is a must – there’s something about looking up at the stars and listening to great music! My favorite beach is in Marina Del Rey across the Lighthouse Street bridge – there’s no public parking lot so you have to walk in and it’s just locals and you have all the space you need! During the summer (non-COVID), the Marina Del Rey Waterbus runs and you can get out on the water for $1. It’s a fun afternoon. We love summer concerts at Burton Chace Park and the concerts at the Santa Monica Pier for good cheap fun. There’s also nothing better for an out of towner than a drive up to Malibu (we always stop at Malibu Seafood) or up to the Griffith Observatory (to see the Hollywood sign). Down south, a stop at Terranea Resort has a great view all the way to Catalina Island and usually results in some whale sightings during the right time of year (hop down to Nelson’s restaurant and ring the bell when you see a whale!) And what LA visit would be complete without a game at Chavez Ravine to cheer on the World Series Champion Los Angeles Dodgers? I’ve been a season ticket holder for 19 years!

But most of my LA fun revolves around food so if my friend is a foodie, we’re definitely going to hit the Sawtelle area (Little Osaka), which has three blocks of amazing food from every walk of life – two of my favorites are Kiriko Sushi and Sonoritas Prime Tacos. My daughter is a chef in West LA so I’ll always drop in on her current restaurant for some great inventive food. In Westchester, Cinco and the Manchester are reliable favorites and crowd-pleasers. In downtown LA’s Little Tokyo, Suehiro has late-night dining for everyone but if you’re there during the day, make sure to stop into Fugetsu-Do for mochi (try Korey’s Chocolate Mochi, when in season, the sakura mochi or the fresh strawberry mochi are both beautiful and taste delicious too!) Hit the Japanese American National Museum while you’re there – the exhibits are educational and its gift shop has the most unique items!

Downtown LA has a vibrant food scene – from delicious destinations in the Fashion District (Dama, Rossoblu), to old standbys at the Grand Central Market (where Donut Man has set the bar high for delicious pastries). And in the San Gabriel Valley, Mandarin Noodle House in Monterey Park is a tiny restaurant with the best noodle soup, savory pancakes, and dumplings! 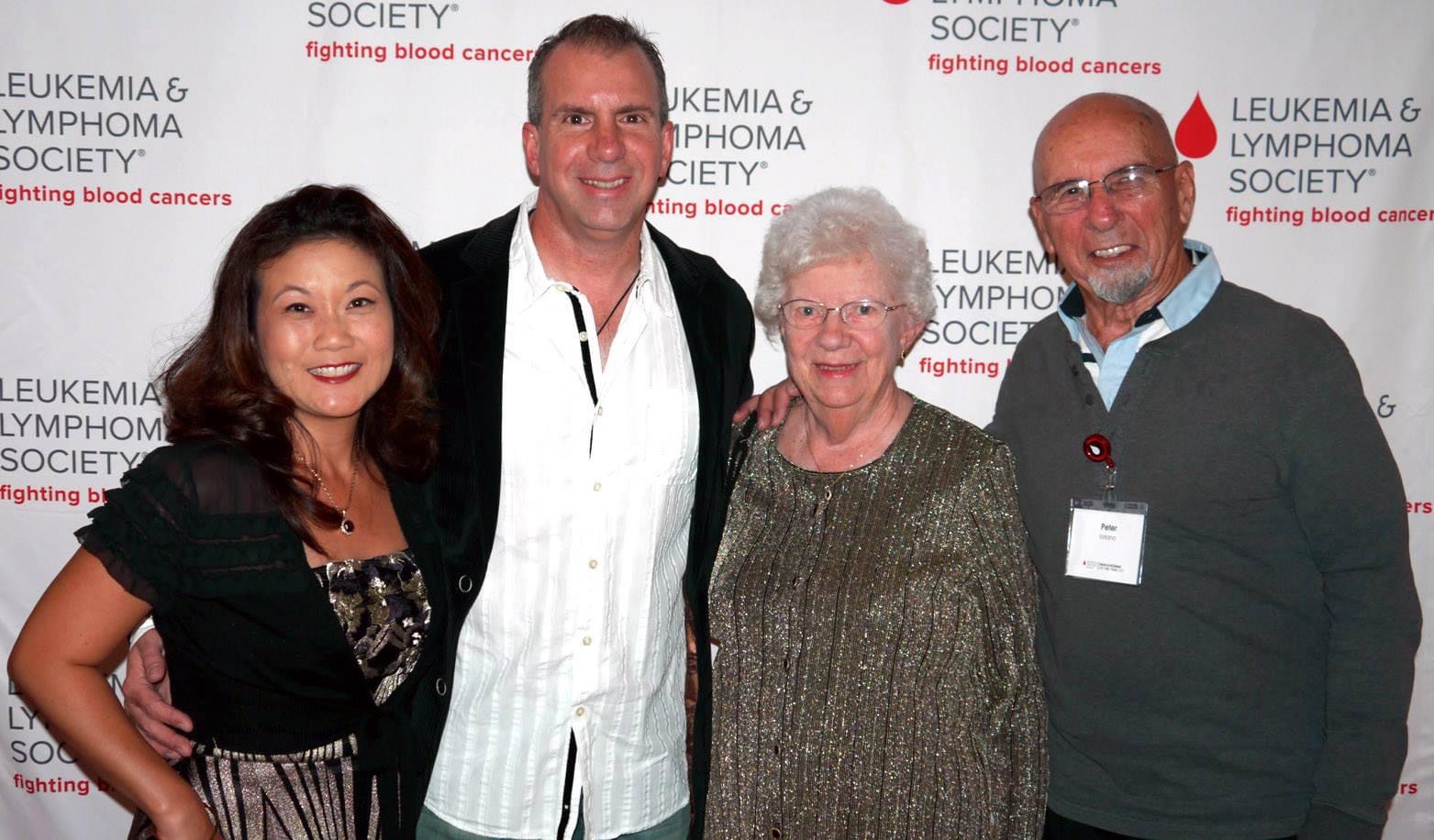 Shoutout is all about shouting out others who you feel deserve additional recognition and exposure. Who would you like to shoutout?
My parents, Roy and Nancee Iketani, were integral in my success from the beginning. As Nisei (second generation) parents, they endured the internment camps during World War II and came out wanting something better for their children. I’m the youngest of 7 kids in my family and we all credit our parents’ grit and determination for our station in life. I became a lawyer specifically to educate myself about justice and how that knowledge can help us make changes in our lives to right the wrongs of the past. I didn’t want to see another generation go through what my parents did. I also have to thank my 6 older brothers and sisters for being steadfast in their support of my dreams.

As a professional, I got involved with the Leukemia & Lymphoma Society after my stepson was diagnosed with Hodgkin’s Lymphoma in 2014. He is thankfully in remission now, but while he was undergoing chemotherapy, we threw ourselves into a massive undertaking to fundraise in his honor for a cancer research portfolio helping find cures for pediatric cancers. With the support of the staff of the Greater LA Chapter of LLS, my team raised over $110,000 in just 10 weeks and LLS named me their Woman of the Year in 2015! We have continued to raise money for this worthy organization, but I credit my fundraising success to a woman named Lauren Plichta (who is now the Executive Director of Big Brothers Big Sisters of Los Angeles), who encouraged me to reach for the stars. I’m forever grateful for her believing in me and allowing me the opportunity to do good in the community. This year, I was part of a team that raised over $377,000 for LLS. My “A-Team” captain, Adam Sussman, is an entertainment industry executive and was the driving force in this amazing achievement.