We had the good fortune of connecting with Domenique Fragale and we’ve shared our conversation below.

Hi Domenique, why did you pursue a creative career? 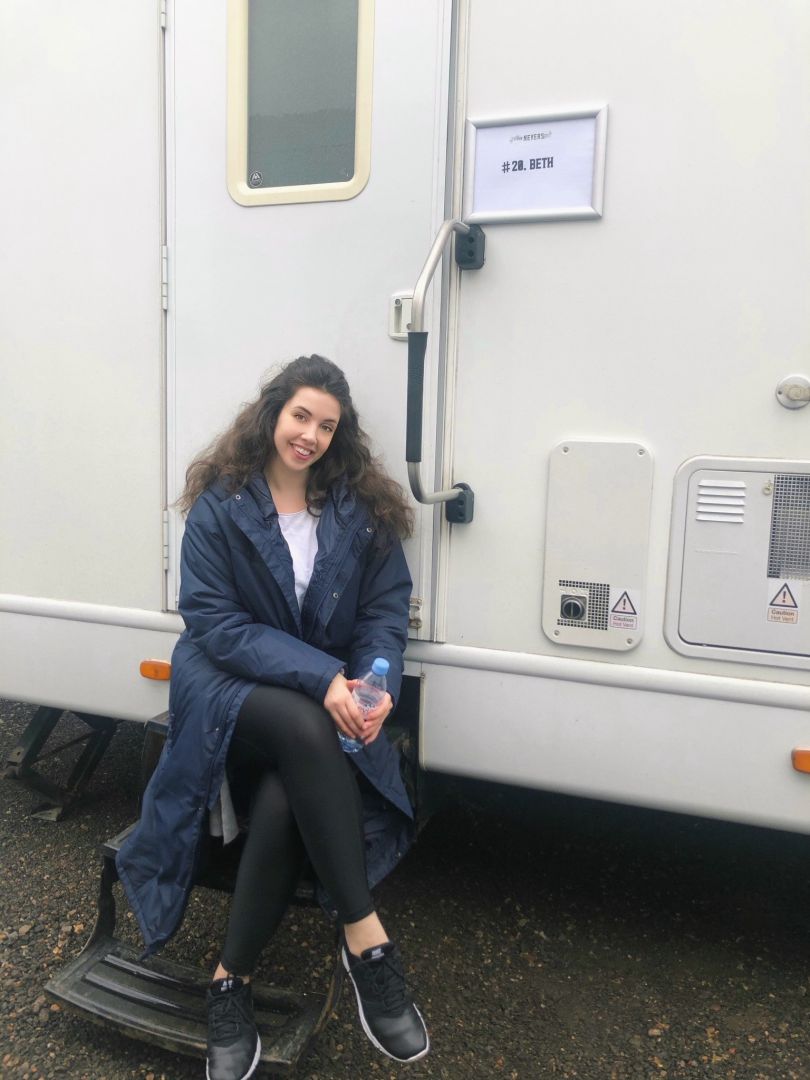 Let’s talk shop? Tell us more about your latest role in The Nevers, what can you share with our community?

The Nevers is set in Victorian London, 1899, where society has been rocked to its foundations by a supernatural event which gives certain people – mostly women – abnormal abilities. But no matter their particular “turn,” all who belong to this new underclass are in grave danger and face the brutal forces determined to annihilate their kind. Think X-Men meets Sherlock Holmes

DOMENIQUE FRAGALE is in the latest HBO series, which drew over 1.4 million viewers across linear telecasts and digital during its premiere on Sunday 11th April, as well as scoring the best debut for a new original series on HBO Max.

DOMENIQUE:
I play Beth Cassini, an Italian immigrant who wants to live a simple life, but was one of the women who were given a ‘turn’. She doesn’t want anyone to know about her power and tries to keep it a secret. She knows the public aren’t accepting of the Touched, her own family cast her out because of her ability so she’s completely alone in a time where people don’t understand her, don’t want change and considered of lower class because she’s a foreigner. She’s got double the difficulty to deal with.

DOMENIQUE
I didn’t know anything about The Nevers when I was first asked to audition with Nina Gold’s Office. I was only given sides about a young woman who had a power, not even the one Beth has now, and sides were dummy sides. It was all very secretive but the writing was fantastic. I usually love to be able to read the whole script of what I’m auditioning for, to ensure I get a feel of the project, but with The Nevers I didn’t need to. I knew it was going to be something special based on what I was reading.

All auditions are work – it’s part of an actor’s job at the end of the day – so you have to take the time to really work on what you’re preparing, but Beth’s audition definitely needed a lot of concentration! It consisted of several scenes, to be spoken in English, then translated into Italian and both performed. I’m half Italian on my Dad’s side, my grandparents moved to England as immigrants, so to be able to play a character who is scrutinized as common compared to the residents already in the country – it’s shunning that my relatives have experienced, so it’s something extremely close to my heart.

DOMENIQUE
There’s so many things that I love about working on the show. Obviously one of them is that Beth has a power – who wouldn’t?! She has the ability to make things around her levitate. She’s not got complete control over it yet so it causes some mishaps as she’s discovering more about it and herself. My favourite things about working on the show, apart from the costumes by designer Michele Clapton, is the fact that it is incredibly female led; female show-runner, female producers, female writers and the roles for females in The Nevers are incredibly diverse, engaging and multi-layered. No two are the same; they’re all badass women who are establishing their place in the world. Throughout, it’s centered around dynamic and powerful female protagonists, finding their identity and strength in a society that tells women they have none.

The Nevers first aired April 11th in the U.S. (airing weekly) on HBO and available to stream on HBO Max and
will be available in the UK on Sky Atlantic and NOW TV (May 17th).

Part Two of Season One to shoot later this year. 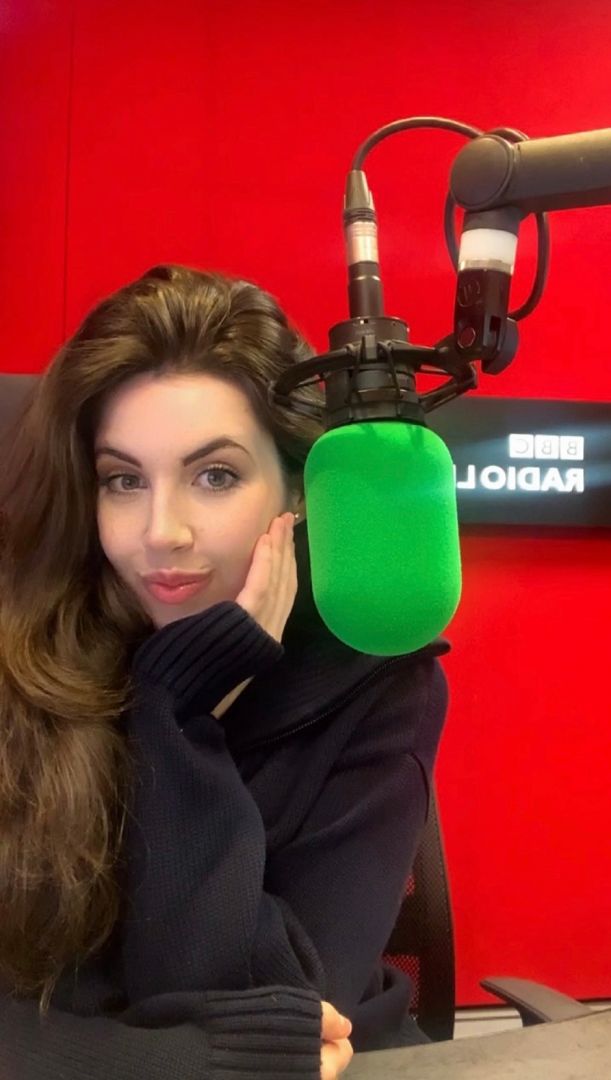 If there’s one thing LA know’s how to do, it’s brunch. I love Blu Jam Cafe – their crunchy french toast is out of this world. Obviously LA knows what they’re doing with healthy foods but there’s this little hole-in-the-wall cafe, Da Juice Bar in Glendale, that does the best acai bowls I’ve ever tasted. When I’m back, there and Portos bakery are the first on my list to eat at.

I love to dance Salsa so one of my favourite bars to go to is La Descarga in East Hollywood. It’s a Cuban themed, immersive speak-easy where you have to enter through an old armoire and you’re transported into 1940’s Havana. They have live musicians, burlesque dancers, fire shows and salsa all through the night. It’s a gem of a find.

If you’re a bit of a book worm like me, nothing wrong with being a geek! The Last Bookstore is amazing. You can lose hours in there just discovering finds – new and old.

Shoutout is all about shouting out others who you feel deserve additional recognition and exposure. Who would you like to shoutout?
DOMENIQUE Outside of acting I’m an Award Holder and Ambassador for the Diana Award, in memory of Princess Diana. Their mission is to develop and inspire positive change in the future of young people. I’ve been working with them since I was 14. For young people growing up in today’s world, especially with Covid, life can be overwhelming, difficult and full of pressures, so back in 2019 I was asked to write an article for them on motivation. Weirdly, I wrote about how everyone, within themselves, has the ability to become a Superhero in their own right and hold the power to overcome these challenges. A few months later, The Nevers audition came up. It seemed like it was meant to be.

You have the power to be a Superhero