We had the good fortune of connecting with Dominic Hure and we’ve shared our conversation below.

Hi Dominic, why did you pursue a creative career?
When I was in Jr. High, I started making stop motion films and submitted them to a local film festival. They were mostly claymation parodies of bible stories. I won a few awards and the money I won became the budget for the next year’s film. This led me to pursuing a career in film and study at California State University Long Beach. There, I continued to make short films and documentaries while also working as a video producer at 22 West Media, where I made a multimedia Video and Podcast series titled Hyperlink, in which I interviewed people about their secret passions. At CSULB I also found a love for lighting and cinematography. Right now I’m working as a freelance Director of photography, gaffer, and director for short films, music videos, commercials and other fun projects. I have grown a lot as a filmmaker, but I still love telling stories using stop motion, 2D and 3D animation, and puppetry. 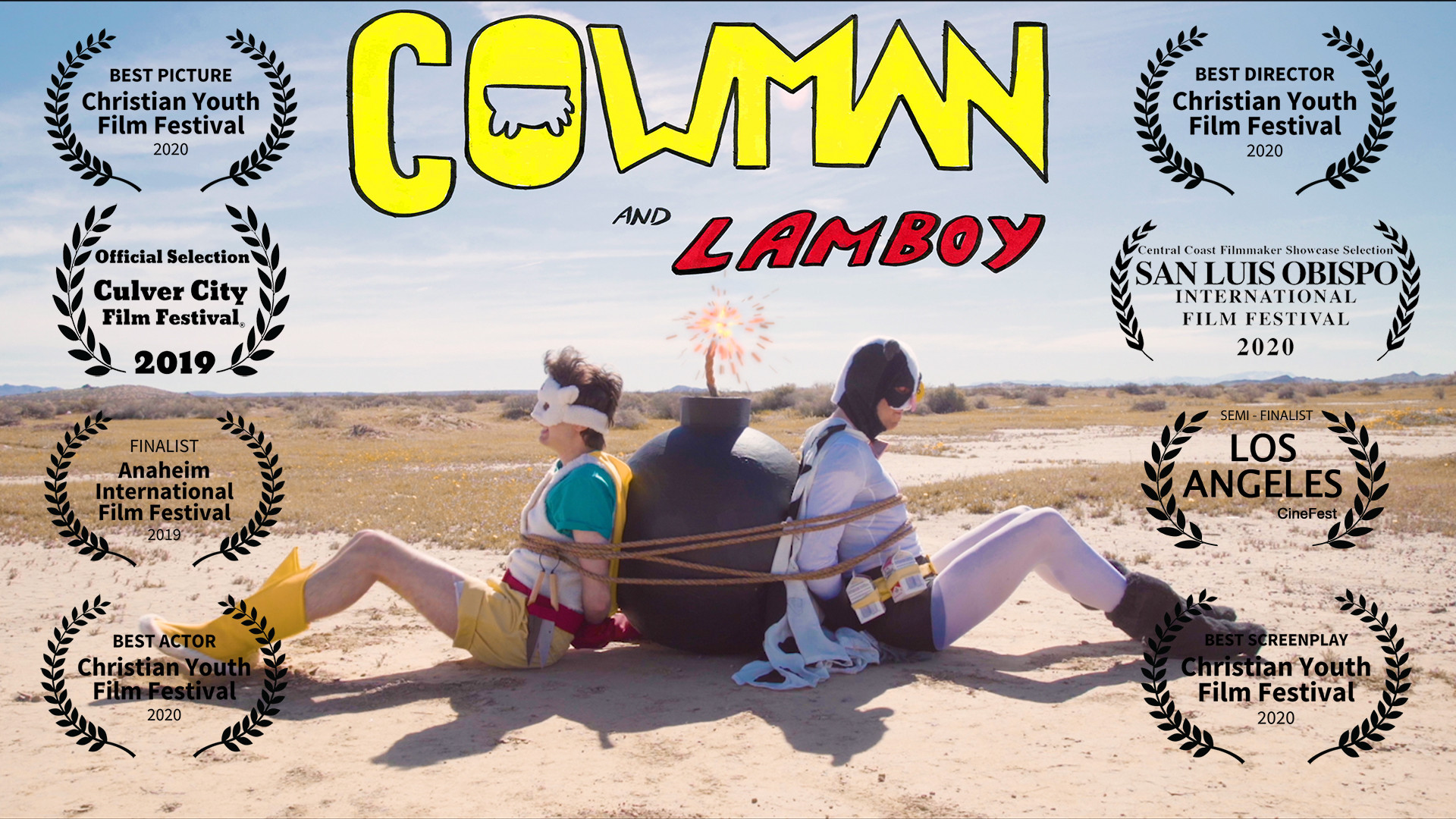 Let’s talk shop? Tell us more about your career, what can you share with our community?
My favorite stories to tell are ones that present themselves as fun and childlike, but then take a dramatic turn where characters are challenged in ways you wouldn’t expect. My most recent short film The Adventures of Cowman and Lamboy, a dark comedy inspired by the 60’s Batman TV show, recently showed in 5 film festivals and won various awards. My next short film, that I’m making with my friend Hunter Woelfle, is about two sisters reconnecting in a hoarder’s house after their mother’s death. We found a real hoarders house to shoot it in and that was a wild experience. The film is almost done and will be going around the festival circuit soon! 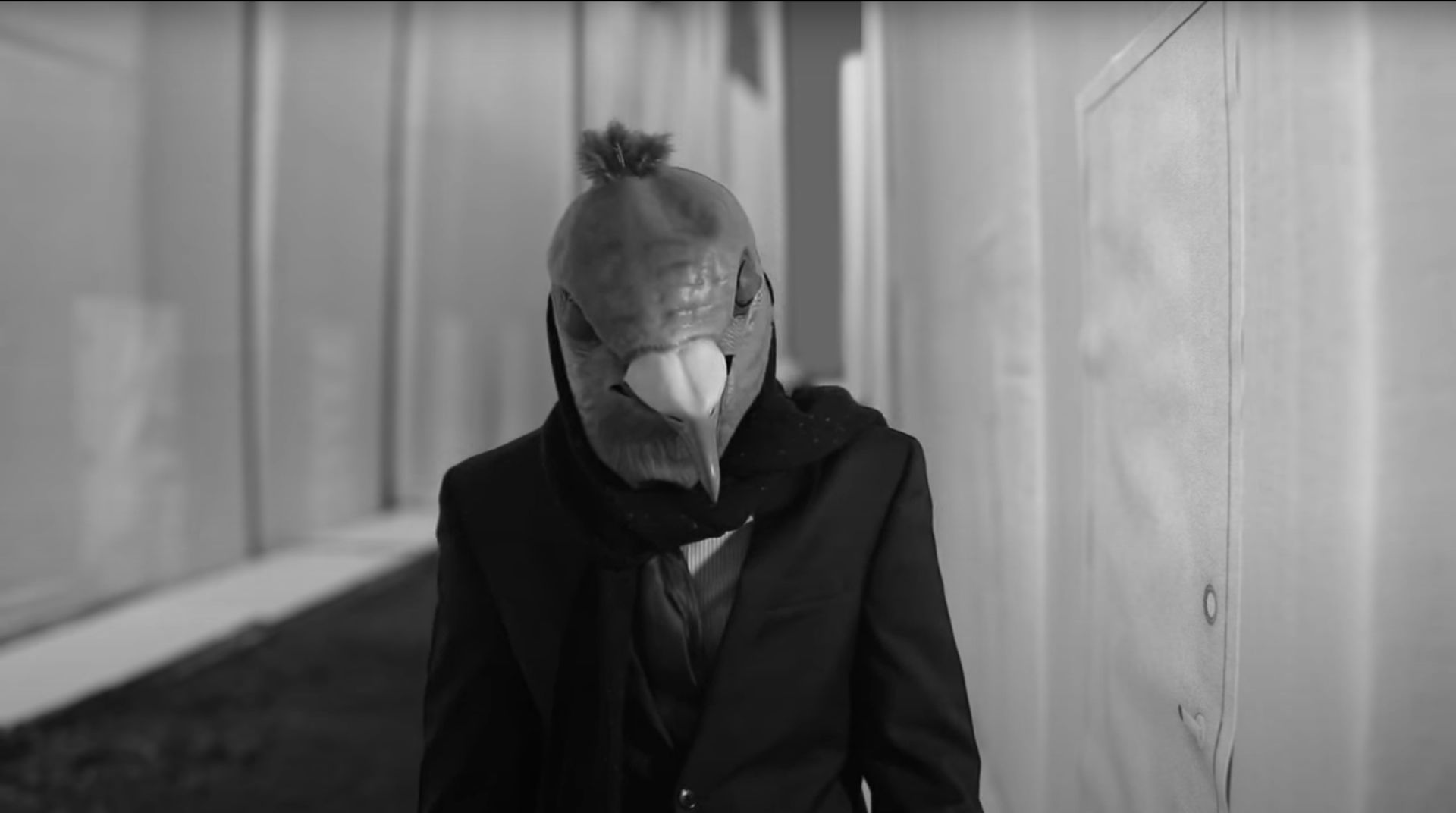 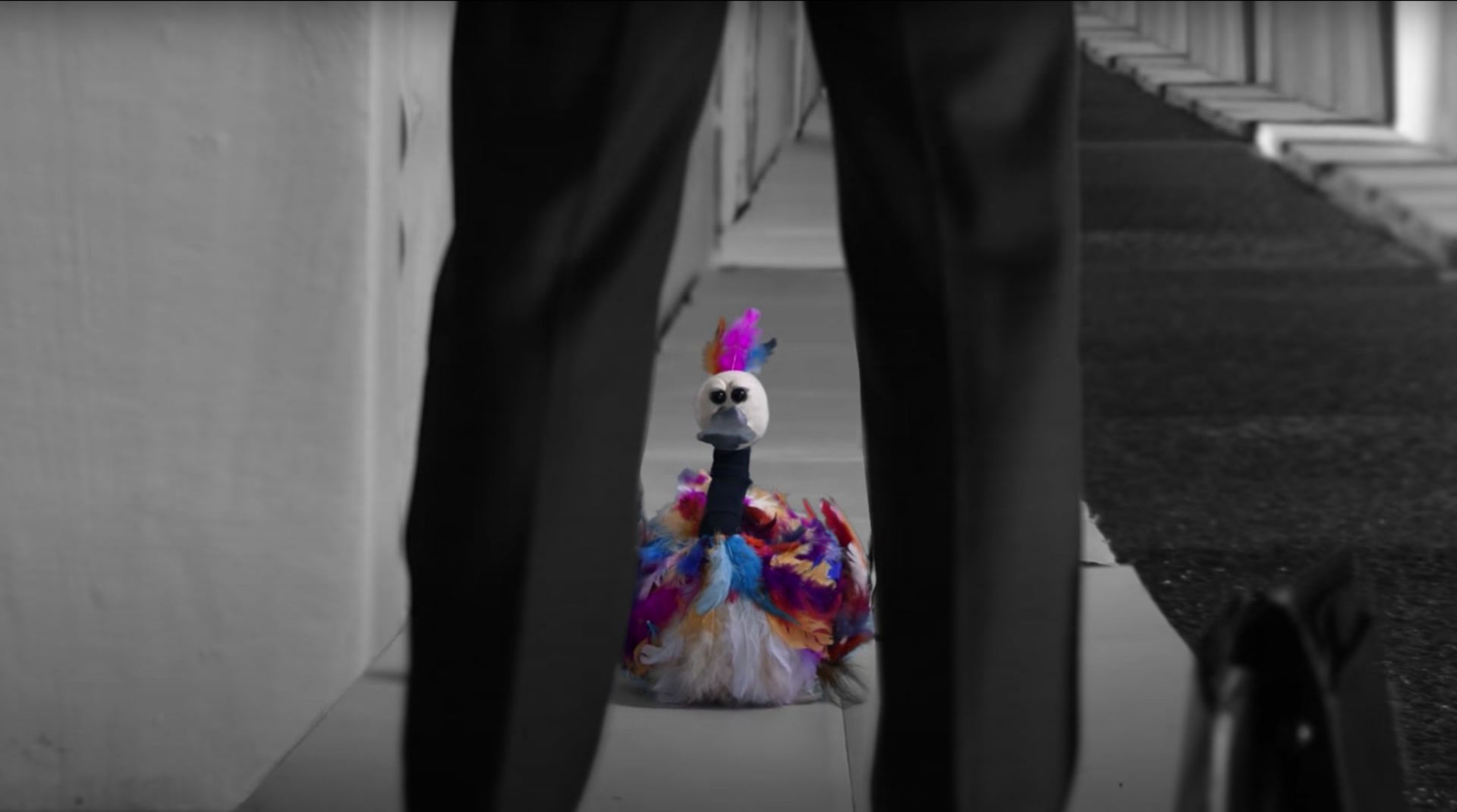 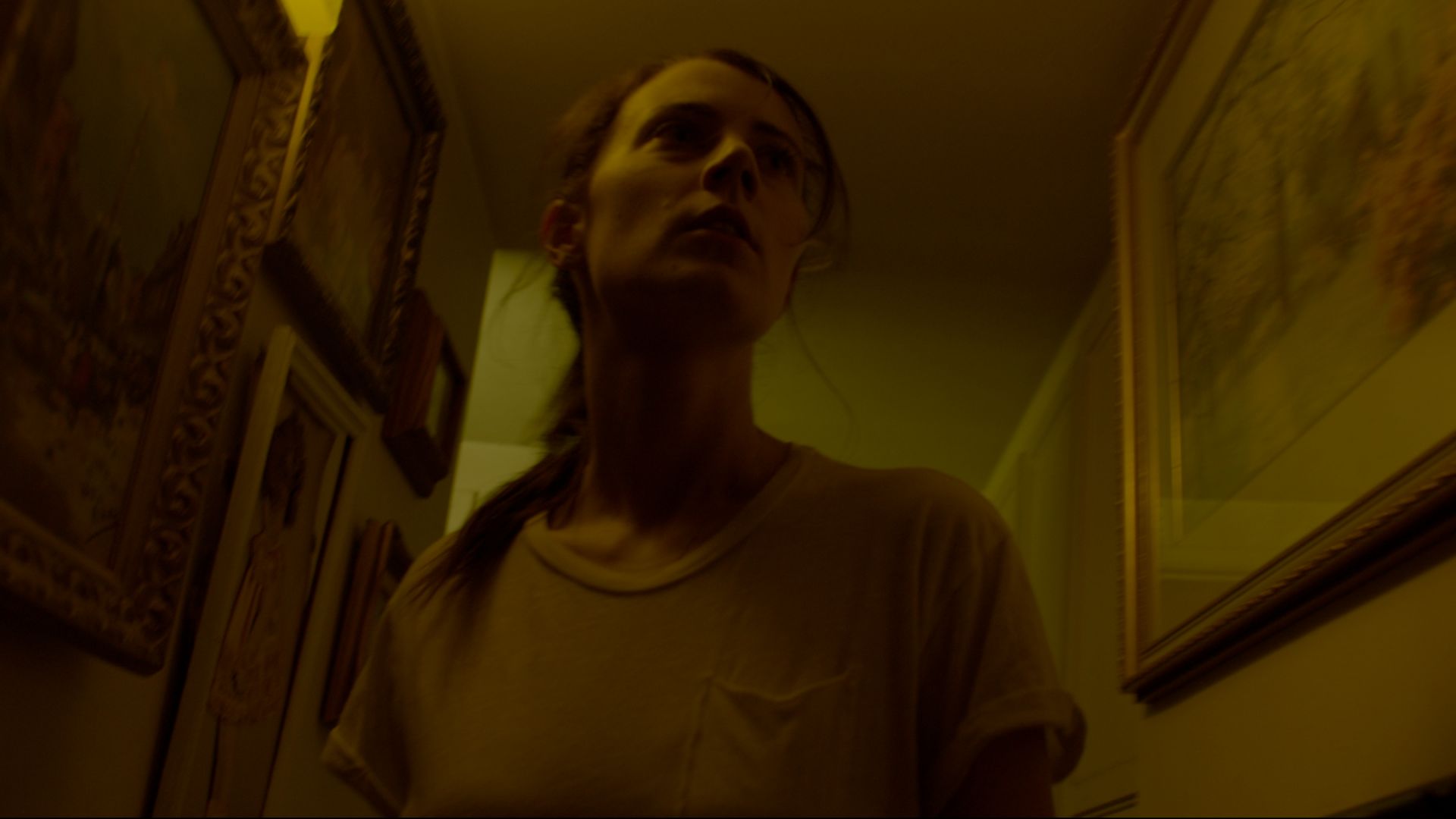 Let’s say your best friend was visiting the area and you wanted to show them the best time ever. Where would you take them? Give us a little itinerary – say it was a week long trip, where would you eat, drink, visit, hang out, etc.
I would take them to all my favorite food spots in long beach: El Sauz, Pocket Burger, or Da Hawaiian Kitchen. I’d then take them surfing in Huntington where we could also pet dogs. 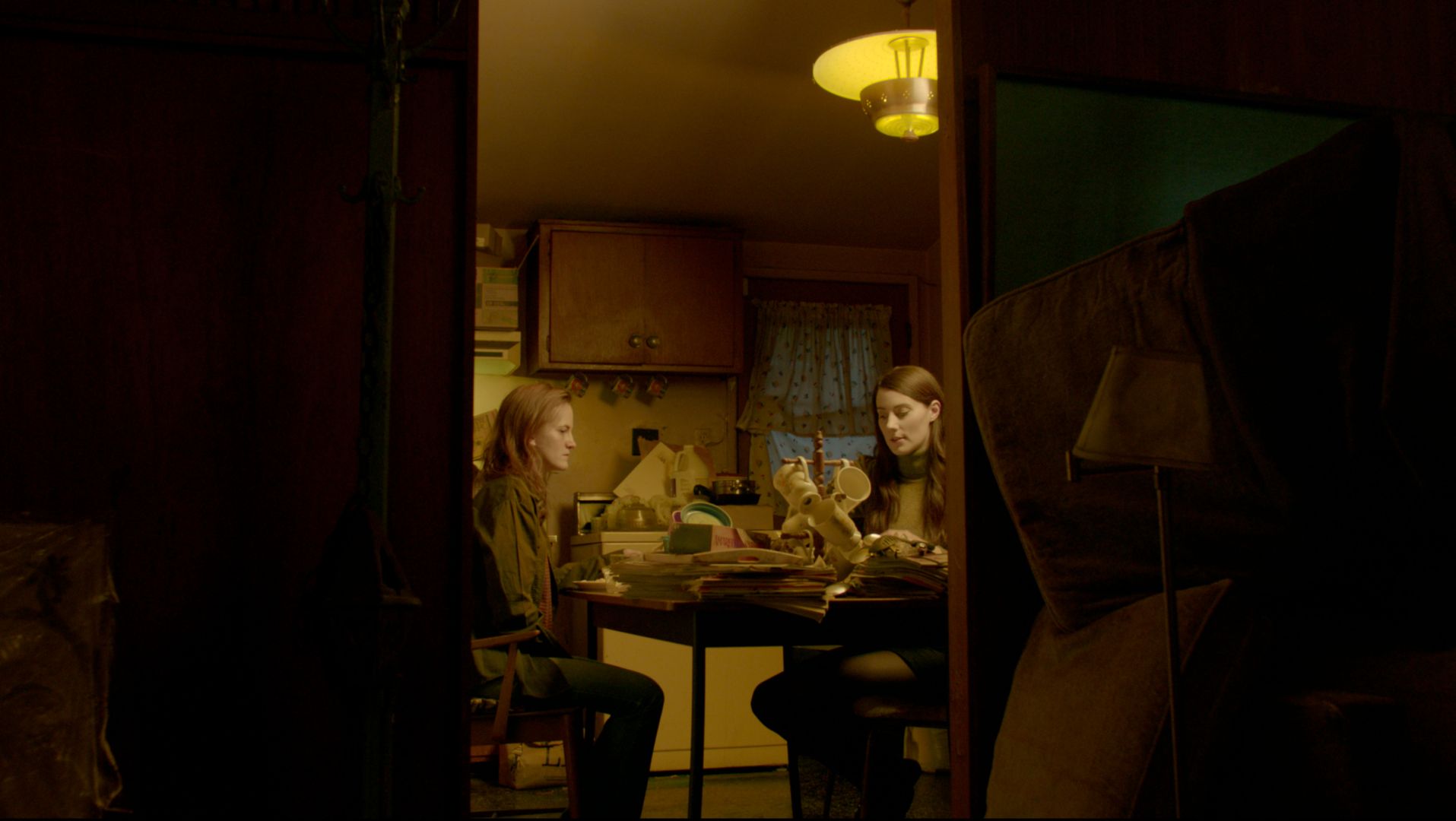 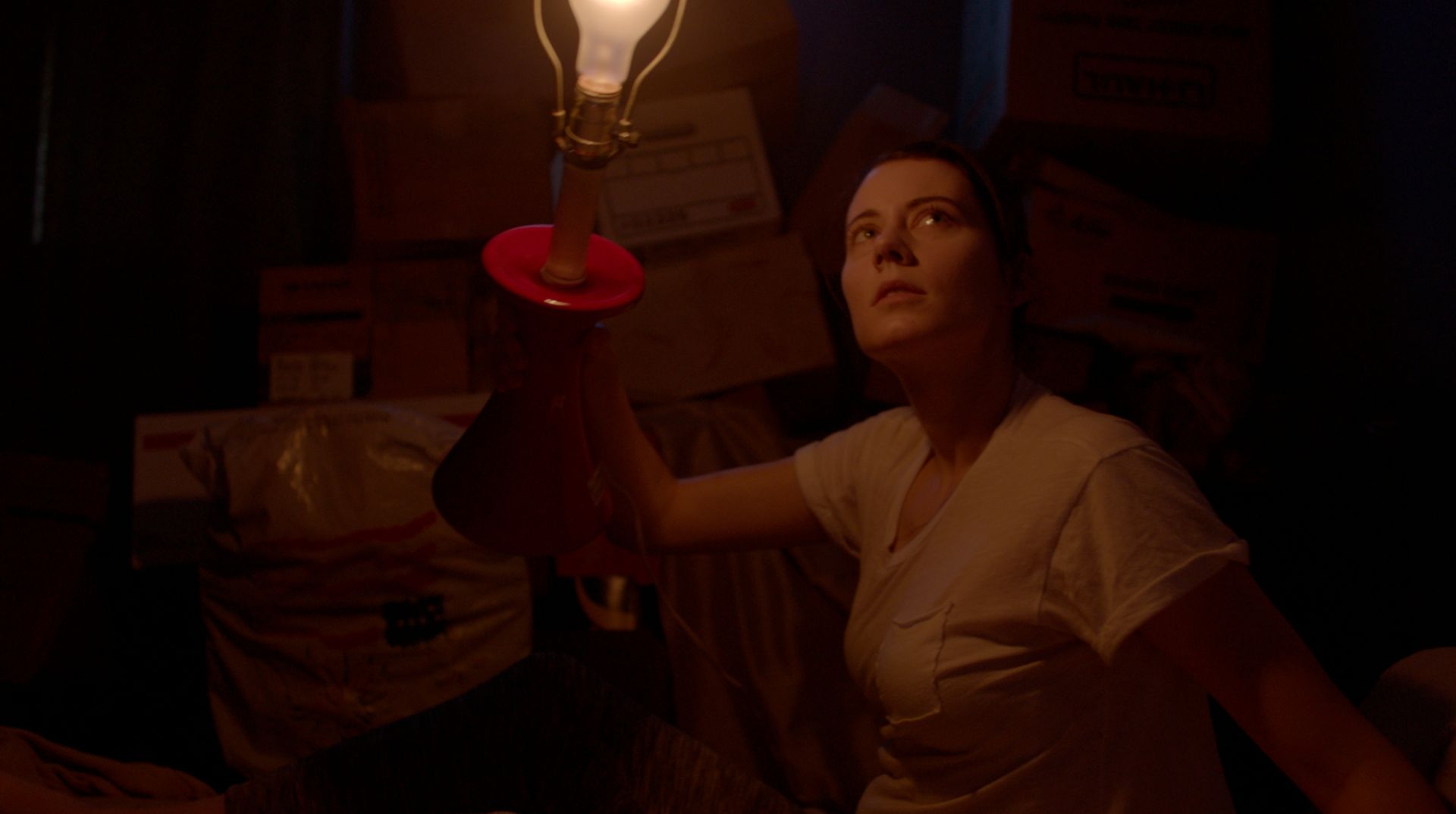 The Shoutout series is all about recognizing that our success and where we are in life is at least somewhat thanks to the efforts, support, mentorship, love and encouragement of others. So is there someone that you want to dedicate your shoutout to?
I want to dedicate this shout out to the Christian Youth FIlm Society. They ran the film festival where I got my start. They showed me that it is possible to have a career in film. I also want to thank all my colleagues who work on projects with me. They are all amazing creative people who make a whole lotta magic! And thank you to my parents for always supporting me and my goals.