We had the good fortune of connecting with Jessica Histo and we’ve shared our conversation below.

Hi Jessica, is there something you can share with us that those outside of the industry might not be aware of?
When you hear about nice celebrities giving gifts on set, it’s not an act of kindness. The union actually dictates that everyone working with a major star be given a Rolex. That’s why I stand with the Local (insert number here)

What even is art? How do you describe the non-verbal? To describe my work would be best summed up by this experience:

On the wall in an art gallery were two paintings. Both similar color schemes; bright oranges, reds, blues, pinks, greens. Similar chaotic design. Similar over lapping layering of paints. One was in a frame and the other was on canvas. What made one a favorite and the other an eyesore?

“It might be that I find one work playful because of the way the aura of the spatial relationships visually and conceptually activates the inherent over-specificity, while the more menacing piece suggests an instinctive response while examining hesitancy as part of the process.”

Or at least this is what a guy in a turtleneck said in German while I was visiting an art gallery in Berlin. He wore round-rimmed glasses and carried a chinchilla. Sehr anmaßend.

That being said, he and the chinchilla raved about my directorial debut, Little Jar.

It’s an endearing film of a misanthrope who celebrates working from home until she’s completely cut off from the outside world. When her phone breaks and the internet goes out, she learns the true meaning of connection when she befriends a dead mouse. Currently the film is in the film festival circuit with planned distribution in early 2023.

This movie has proven to be my greatest and most fulfilling work to date. And now I only wear black turtlenecks and may or may not own a pet chinchilla. 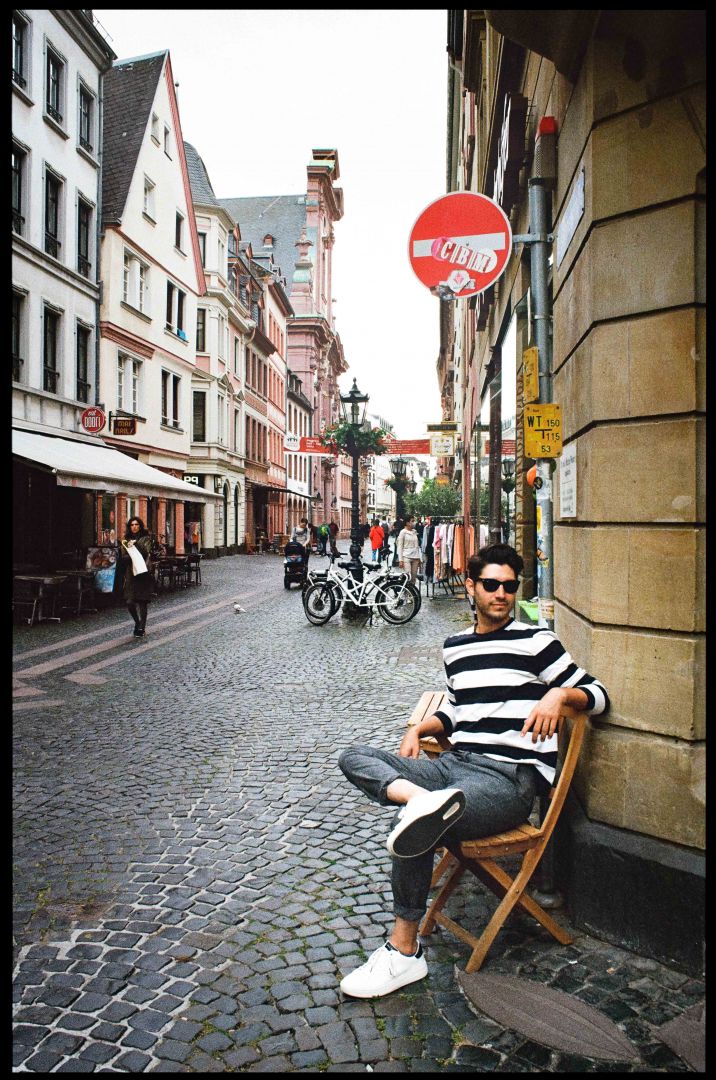 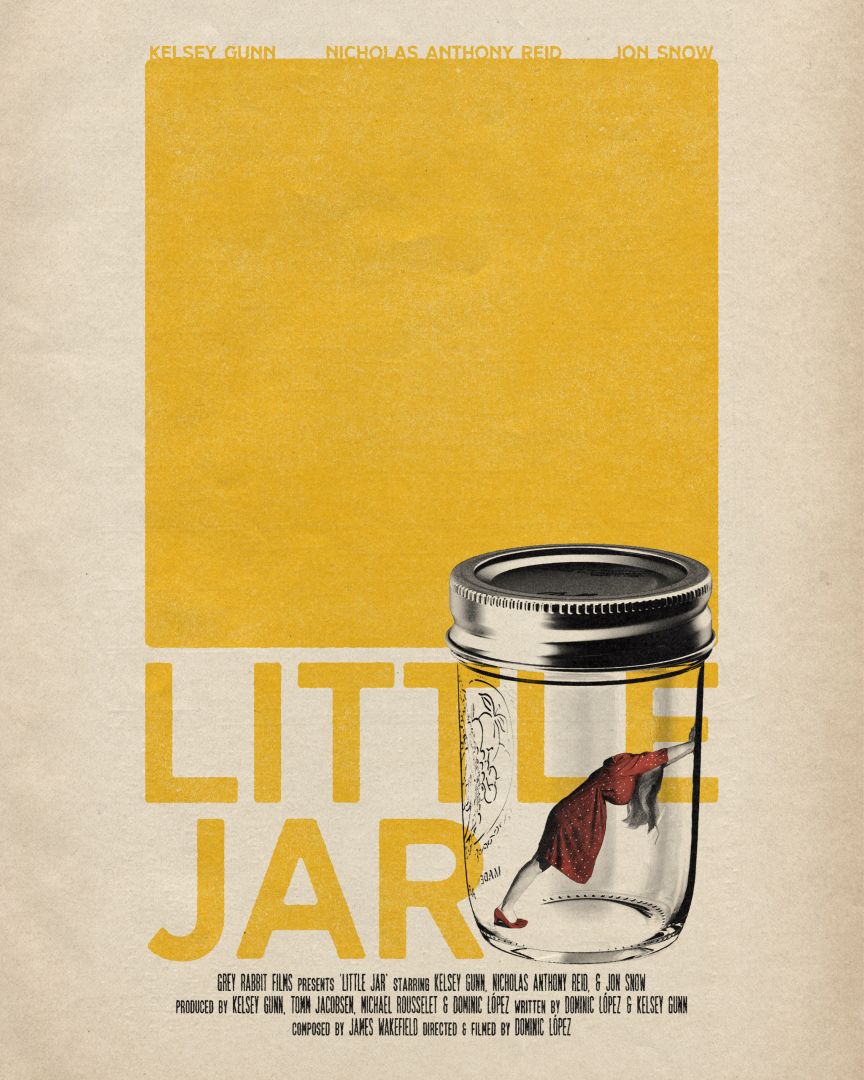 I’m going with a 5-day trip here to make it an easier time for myself (fly in Monday and fly out Friday). I’m probably picking him up from LAX, so sitting in that traffic there and back is day one. Easy peasy.

Day two, I drop him off in the heart of Hollywood and let him look at all the stars on the sidewalk. People from outside of LA love that type of shit. And there’s a Popeye’s Chicken plus he’d get to see a bunch of superheroes and superheroes are so hot this season.

Day three, I drive him to Jimmy Fallon’s house and we make a game of getting over his security gate. Will we make it to the front door?! Who knows, but I promise running from the cops will be the most exciting part of the trip.

Day four, we hide out from the cops in Van Nuys because who the hell goes to Van Nuys? They’ll never find us. We spend the day shopping for disguises in one of the many Party Cities. He still has to fly home the next day.

Day five, we sit in traffic forever and sweat through our disguises. As we get to the airport, he jumps out, grabs his stuff and I drive off. But his disguise has all but disintegrated. In my rear view mirror, I see the cops tackle him. I want to help, but I’ve already got two strikes against me and it’s real out here in these streets. He made his bed.

He’s now doing 2-5 in San Quentin but hey, at least he got to meet Spider-Man.

Shoutout is all about shouting out others who you feel deserve additional recognition and exposure. Who would you like to shoutout?
There have been many influences in my life that guided me down this creative path. Ben Savage in Little Monsters, my coach in elementary school who said I ran like a girl, and especially sitting on the toilet long before anyone had smart phones. Definitely had to use your imagination there. 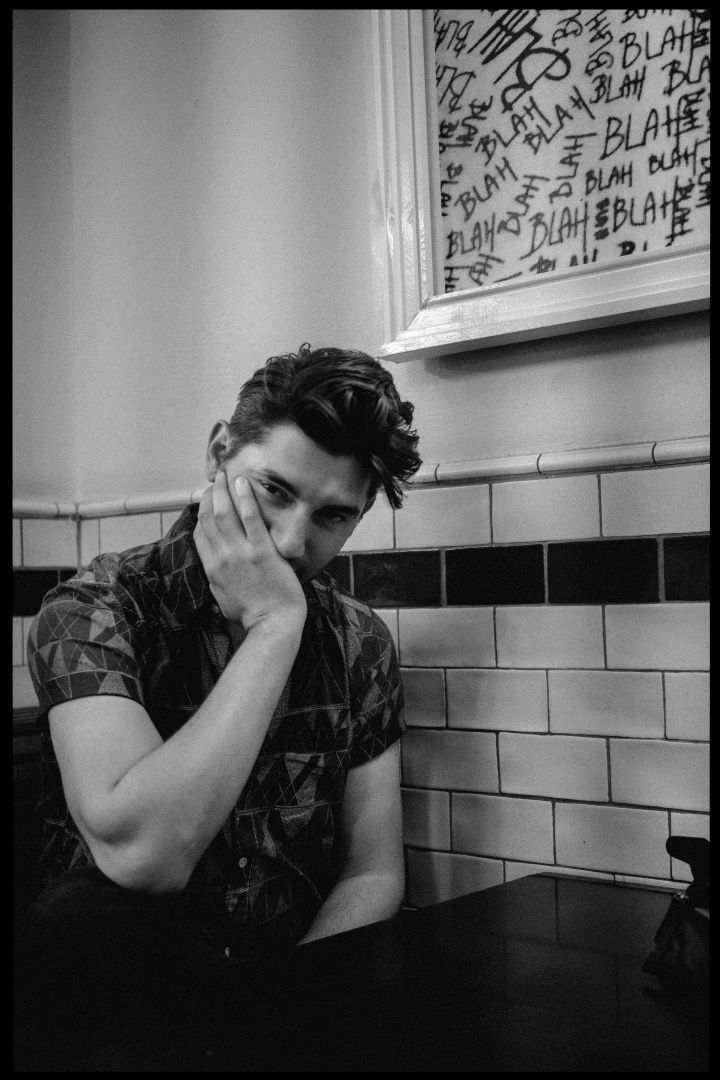 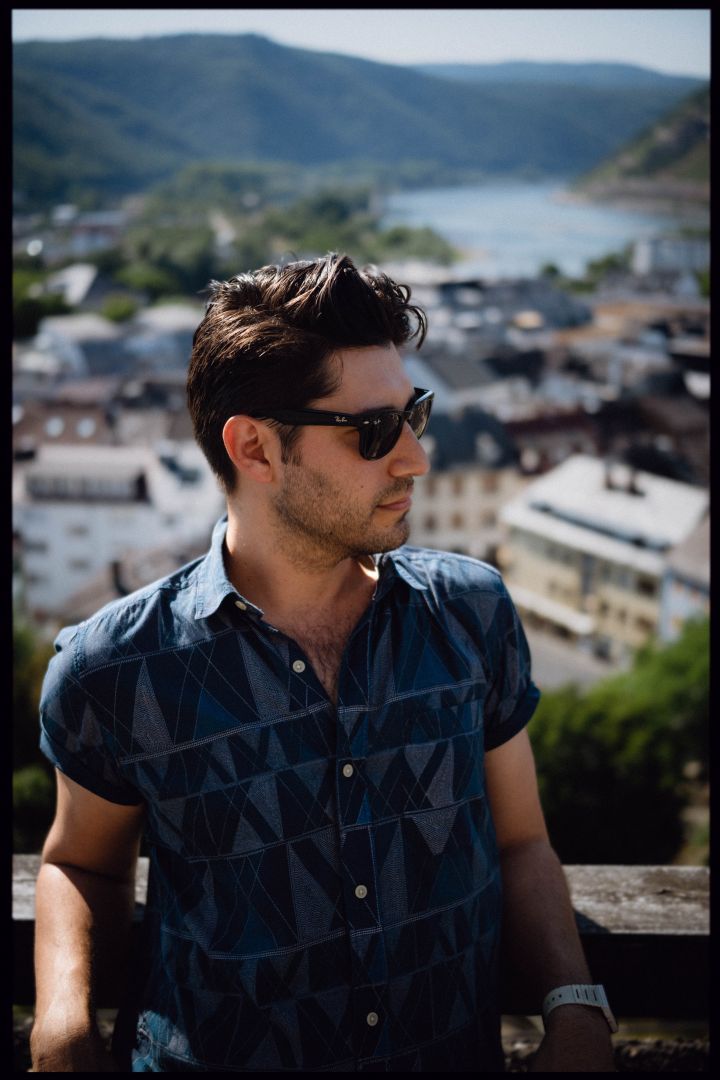