We had the good fortune of connecting with Domonic Pierno and we’ve shared our conversation below.

Hi Domonic, what led you to pursuing a creative path professionally?
I’ve always felt like I didn’t fit in society’s “box”, it was hard to sit in cubicles thinking that may just be my entire life. I needed more and that’s why I started to pursue a career in comedy and entertainment, although it’s a work in progress I feel so confident that this is what I’m meant to do with my life. Once I started doing stand up I realized that was the path I was supposed to be on, the first time I lit up a room and was told that I made someone’s night was it for me. I just want to make people happy, make them laugh, and be a part of their life they remember as a great time! 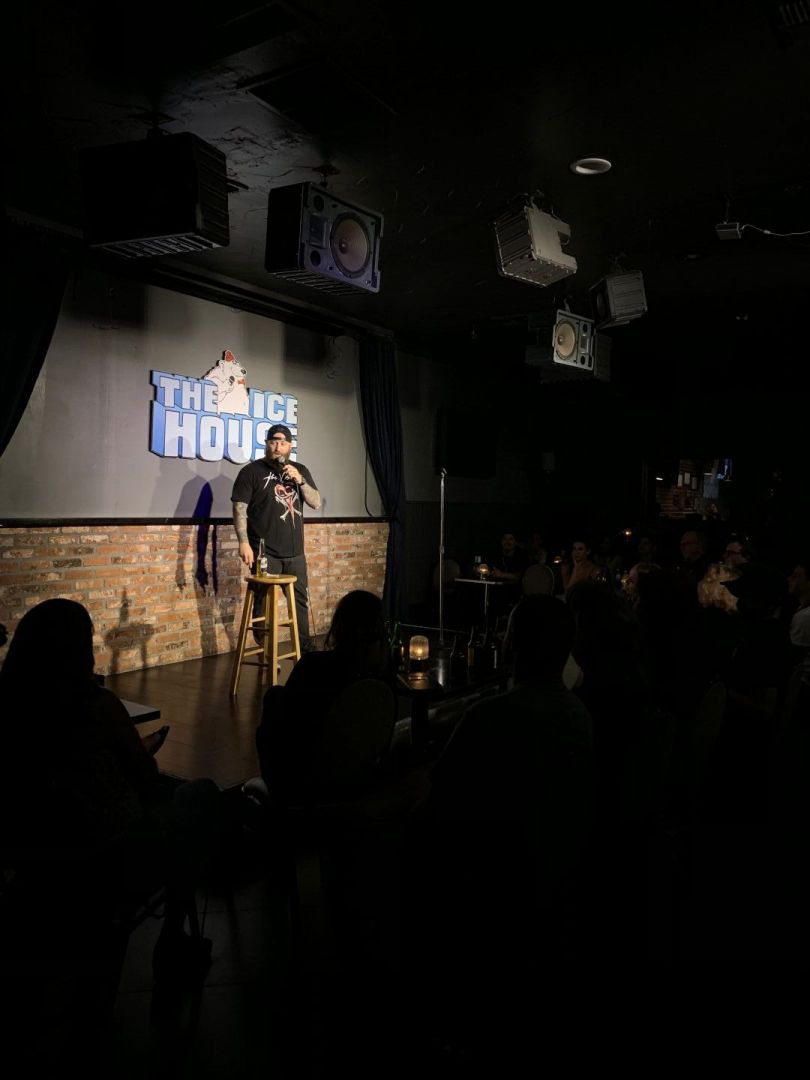 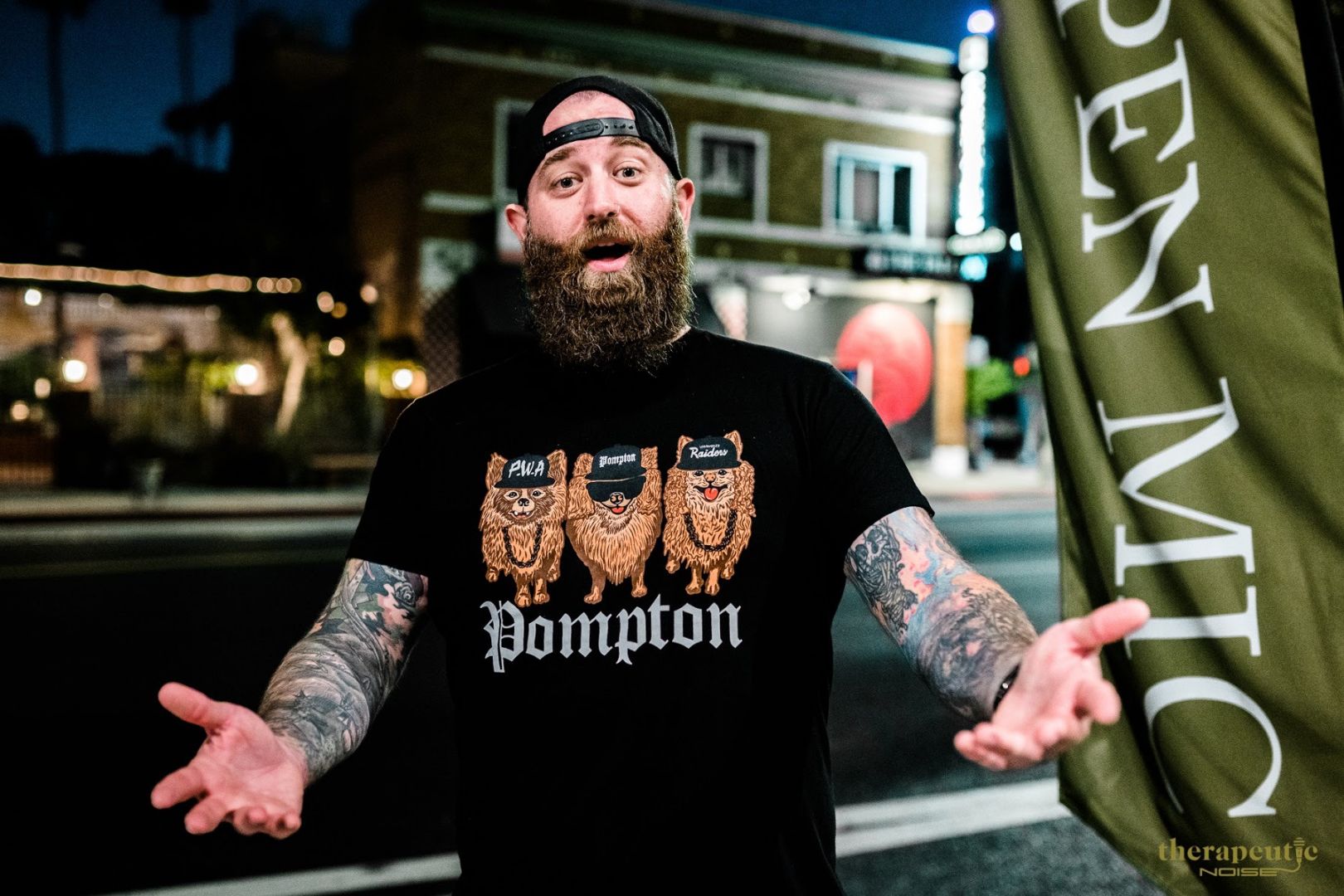 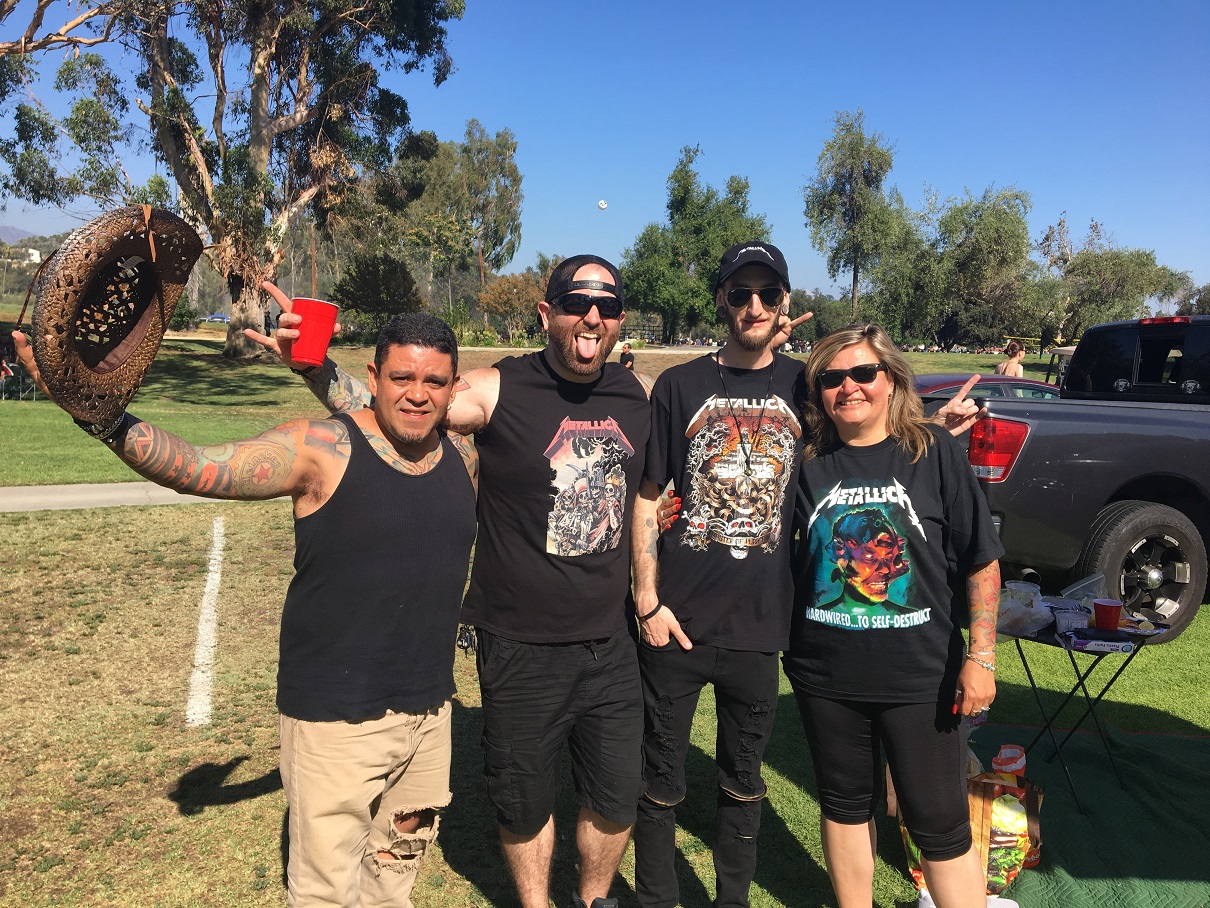 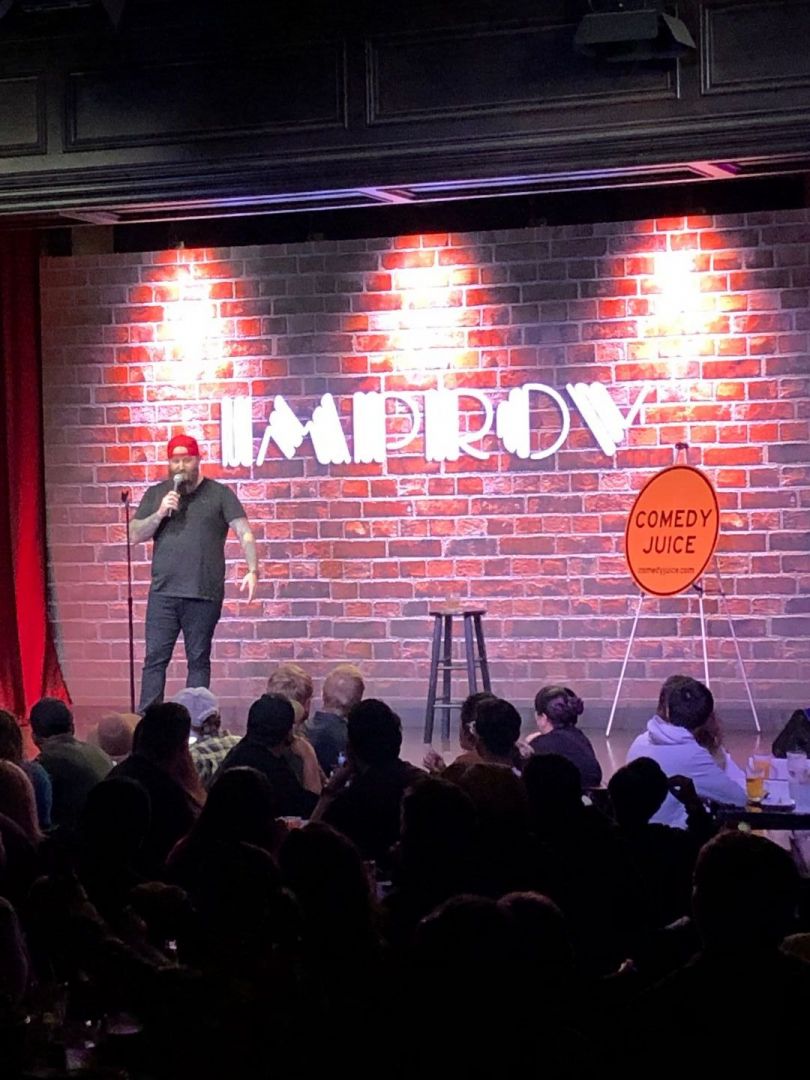 Can you open up a bit about your work and career? We’re big fans and we’d love for our community to learn more about your work.
I came from a single mother who worked 2 jobs at times just so we could have the bare necessities, at 15 I decided it was time to get a job and start paying my own way and It’s been like that ever since. Unfortunately I didn’t take my education as seriously as I should have and thus had to work a lot of different jobs through my adult life. But I’ve always made it, I’ve always provided for myself no matter how hard it was. Until I can make a living as a comedian I work in Escrow, it’s a great career and will always be a great backup just in case. No matter what though, my main focus is comedy. I don’t see myself as a career corporate employee, I want much much more than that and I know I can and will achieve it as long as I continue to work hard and dedicate myself to it.

Any places to eat or things to do that you can share with our readers? If they have a friend visiting town, what are some spots they could take them to?
I live in Huntington Beach CA which is a really fun beach town, if I had a friend coming in I think we would do a little more exploring than hometown. We would definitely hit the beach and grab some In-N-Out but I think the most fun would be had in Los Angeles. I would take them to Hollywood to see the walk of fame, experience Pinks for the first time, and make sure we take at least a few trips to the World Famous Comedy Store to see some of the county’s top comics do what they do best! Living in Southern California we have every theme park you can think of, we’re hitting Disneyland, and if we feel like getting crazy, Six Flags!! Live music is such a big passion for me, I absolutely love concerts and live events, I would make sure my friend had the best time and saw some great live music seeing as this IS the concert capital of the country! 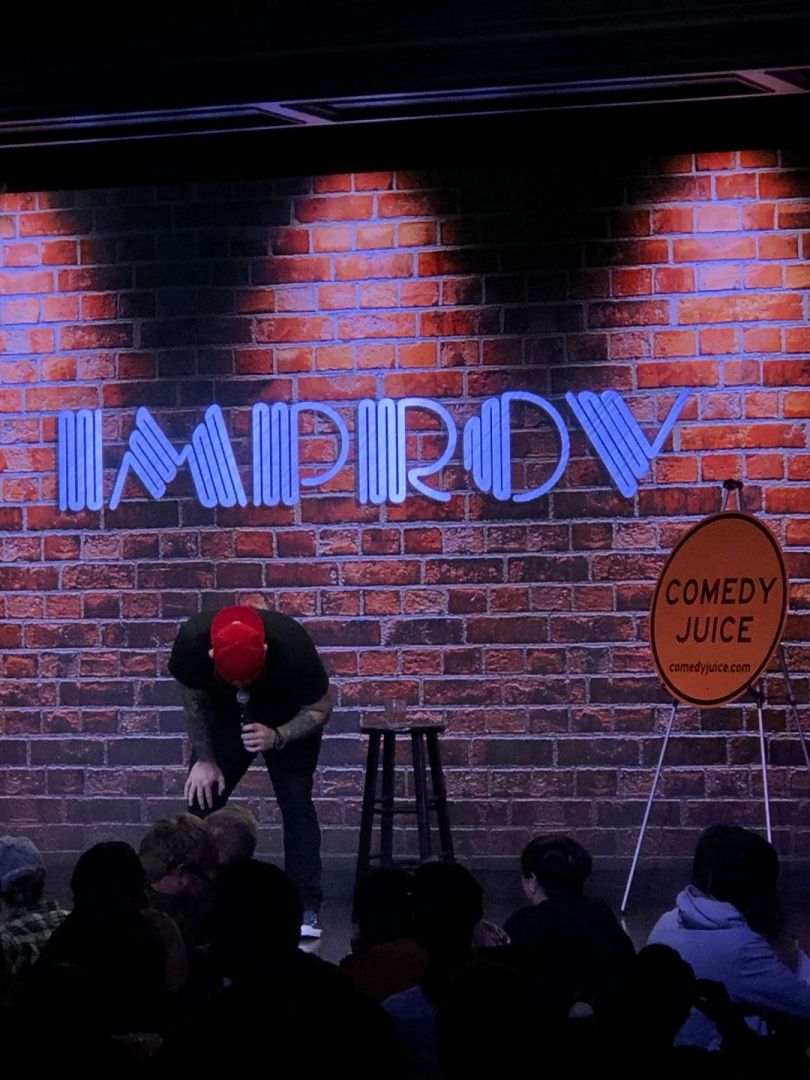 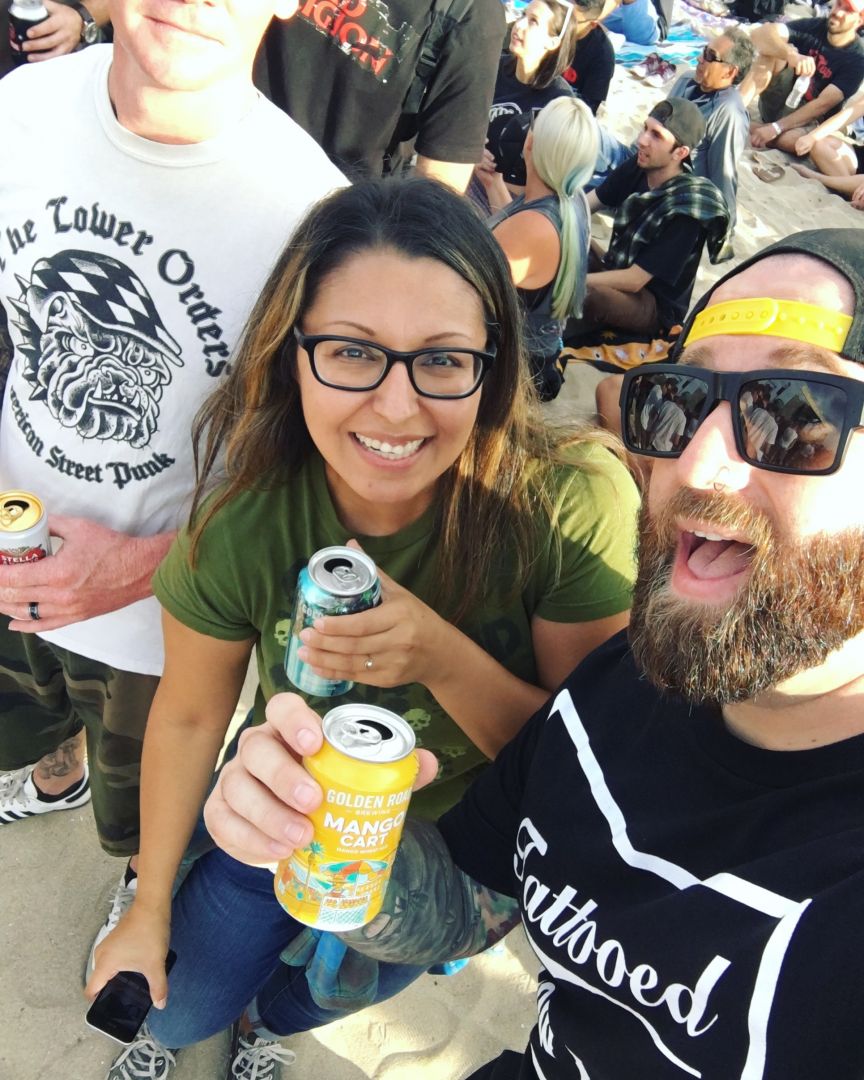 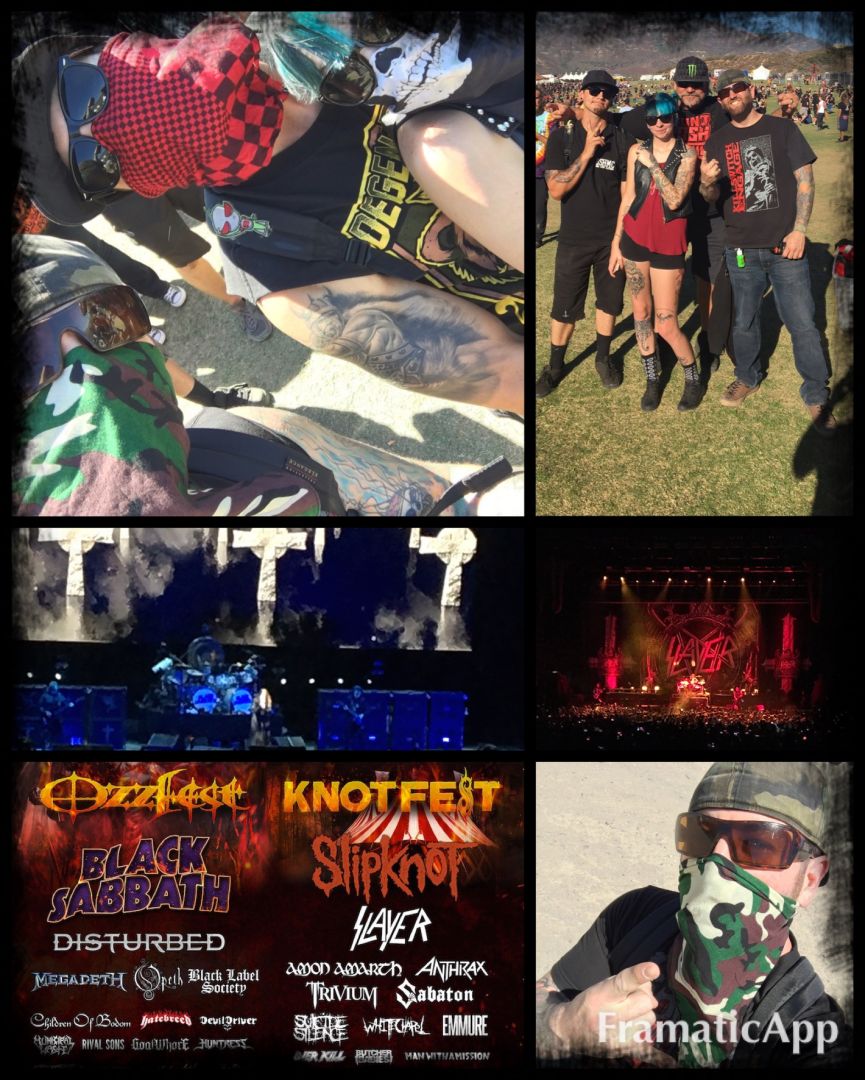 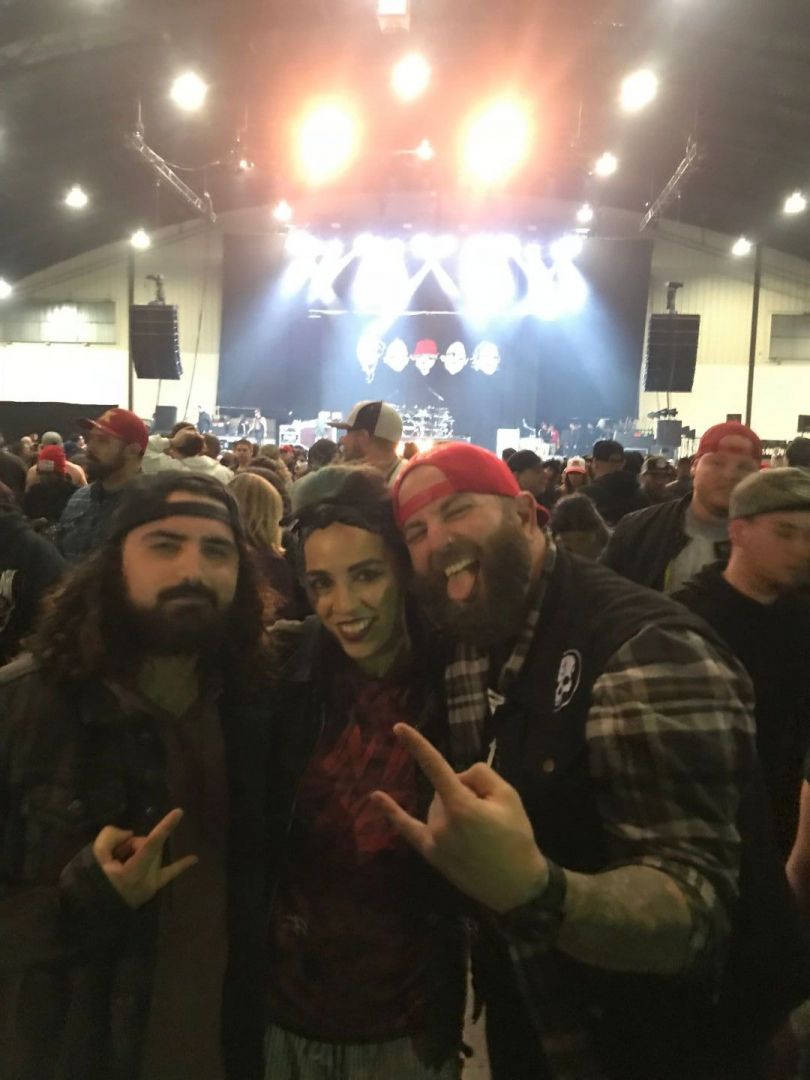 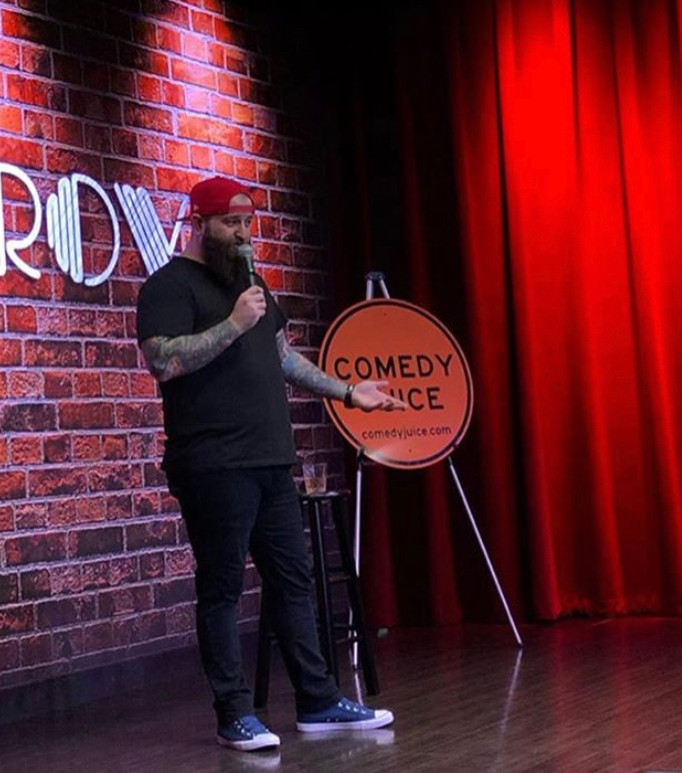 Shoutout is all about shouting out others who you feel deserve additional recognition and exposure. Who would you like to shoutout?
All of the success I’ve experienced as a stand up comedian comes directly from the support system I have around me. The “Meta Family” as we call it has been everything, this group of people pushed me when I wanted to give up, and supported me from day one. Along with the amazing relationships I’ve made with my peers over the past few years, having a loving, positive stable around you really is more important than you think. My very good friend and actor David McElroy was the first person I went to a open mic and he really helped to build my confidence as a comedian and entertainer, gave me acting tips and showed me how to stay calm when the spotlight is on! His guidance was so invaluable especially in the beginning stages of comedy. Along with Kat Lames who over the past few years has designed logos and helped me with graphic work all for free, purely because she believes in me and wants to be a part of my growth. Most people aren’t this fortunate and I feel so incredibly lucky to have these people in my life. And to the Meta Family who showed up 20+ deep at every show to support me, I couldn’t have done any of it without you. Last but not least I gotta give shine to my partner in comedy Galyn Nash, we met during my first month of comedy and he being a year in was already pretty keen on the scene and did everything he could to push me forward and make sure I was accepted. After a few months of grinding, and grinding, and grinding, he told me that he really believed in me and was going to make sure we did a lot of shows together, and he did. But he did much more than that, he put his neck on the line for me on more than a few occasions where he didn’t benefit at all other than to see me hit the stage at a big comedy club I otherwise maybe never would have got a shot at so early in my career as a comic. Having a mentor in comedy is something every comic needs, and Galyn is one of the most selfless and determined comics I know. The amount of effort he puts out to help others succeed really should be celebrated and that’s why he’s a big part of my growth as a comedian. Nobody takes this journey alone, everyone needs their circle and mine is the best out there. I have no doubt that if I keep doing what I’m doing, with the support I have around me, that i’ll be in your living room one day very soon entertaining you and your family!

Other: You can catch my podcast the Solo Bro-Low podcast every week everywhere podcasts are available!