We had the good fortune of connecting with Draven Kennedy and we’ve shared our conversation below.

Hi Draven, what are you inspired by?
I’d have to say I’m inspired by people like my friend DetroitDubs who usually keeps going no matter how difficult, the Logics and Marshall Mathers of the world, if you will. Part of it isn’t the people that inspire me though, some of my inspiration is things people can do when they finally have someone hear their voice, like tearing down The Berlin Wall, or bringing an entire nation together for you with your last dying words. And of course, like any person in any form of the arts, there’s spur of the moment inspiration, like say a really cute dog that you decide to draw and post on Instagram. All in all my inspiration is really just everyone and everything uplifting or ground shattering. 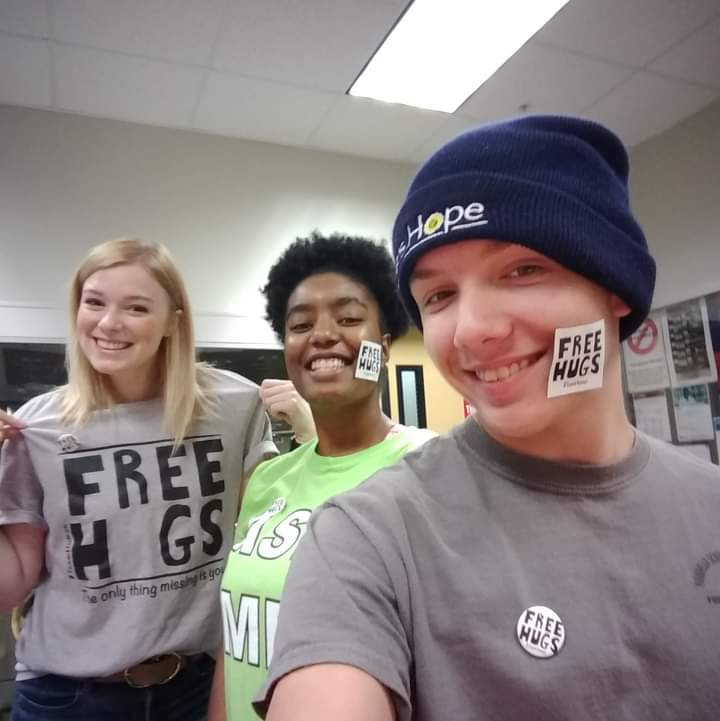 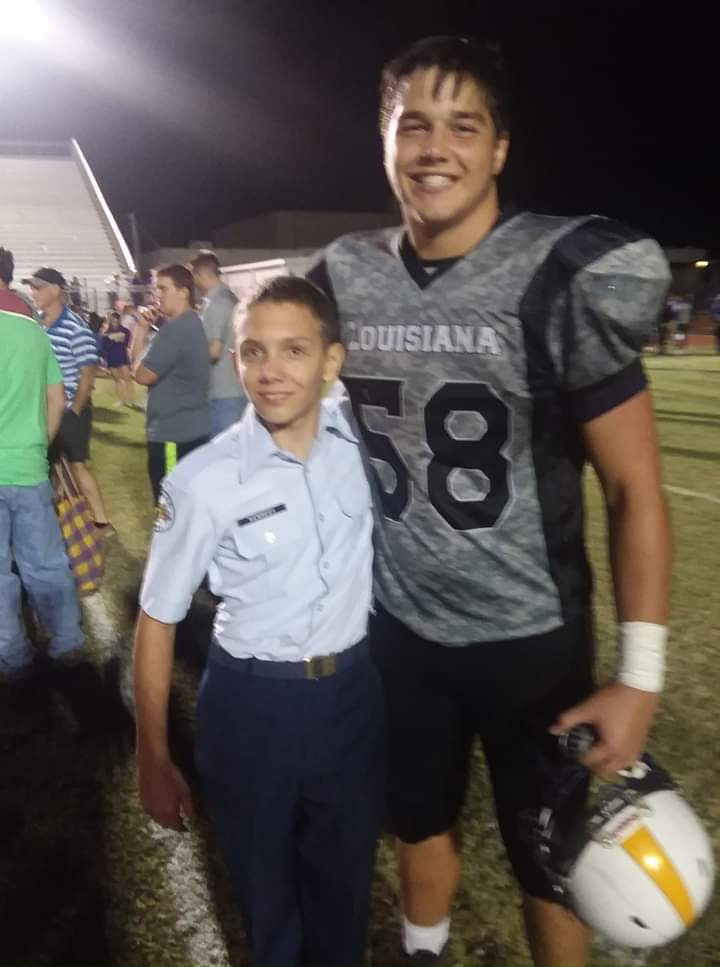 Can you open up a bit about your work and career? We’re big fans and we’d love for our community to learn more about your work.
Well if I’m being honest I almost feel as though I only got this far, which is still roughly the same boat except I’m starting to jump ship and the boat seems to be changing color, simply by dumb luck. I spend more time pushing my friends to new heights then I do trying to reach them myself, but that could just be me being nervous to the point I rarely post anything of me doing Voice Acting. Usually it’s a random picture of me or maybe something I draw, I don’t even post raps on Rap Fame by Battle Me because my voice doesn’t sound right and I can’t edit it that much. But if I have to take any credit for being this far I couldn’t, not without giving most of it to friends who do everything to help me climb higher saying all I have to do is impress the right person and I’m set from there.

Let’s say your best friend was visiting the area and you wanted to show them the best time ever. Where would you take them? Give us a little itinerary – say it was a week long trip, where would you eat, drink, visit, hang out, etc.
Well here in Tomah there isn’t too much, especially in quarantine time. But if it wasn’t quarantine, I’d probably take friends to wherever suits their taste at the moment, probably play at one of the parks like Winnebago. Mostly I’d be at my house either on my Xbox or hoping the PSVR is free, I really don’t get out too much, being Anthropophobic doesn’t help in a career that works with sometimes random strangers. Text and calls are fine, it’s face to face large crowds without music distraction and the focus off of me that does numbers on me, which makes me kinda introverted but I feel like I should really put something out there even if it’s not as often as I should. 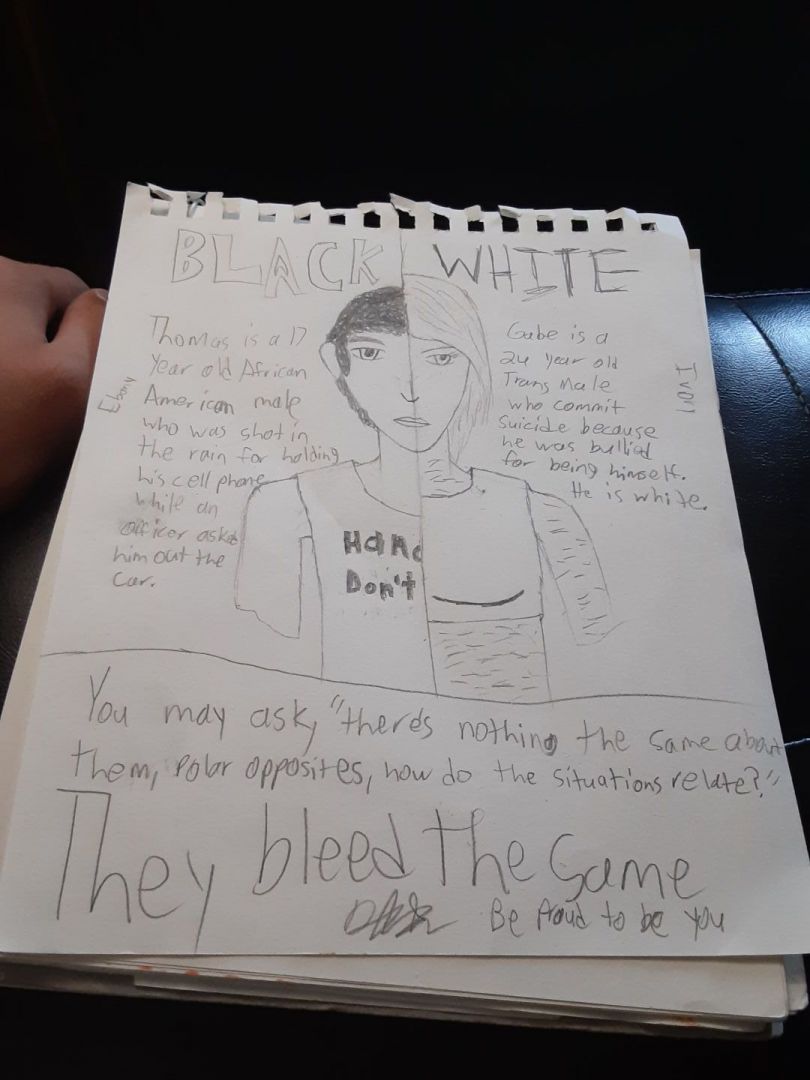 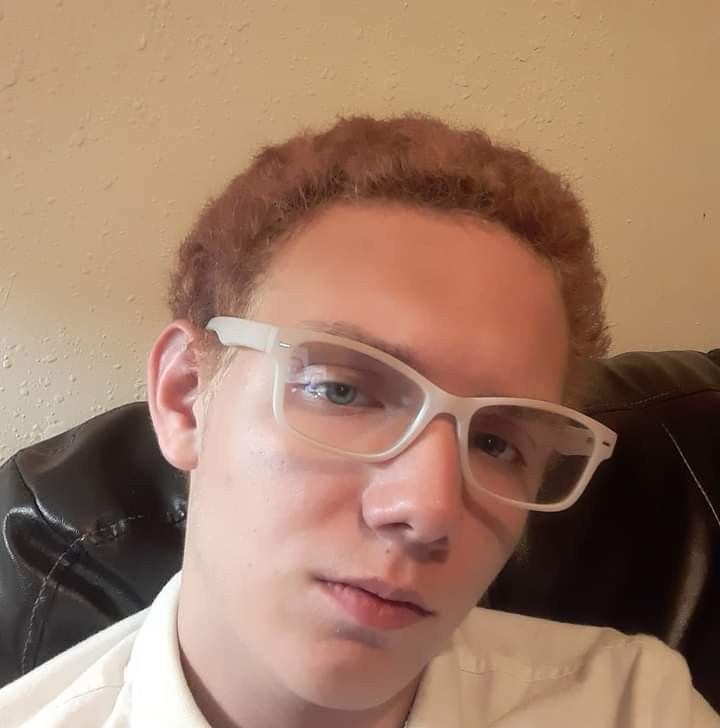 Who else deserves some credit and recognition?
Well, as I made a move towards getting anything going at all in voice acting, I constantly had the support of friends such as DetroitDubs, or some of my other friends from when me and Detroit were doing stuff together just for kicks. It started on an app called Amino, Detroit, who wasn’t anywhere near as good as he is now, started a chatroom called Official Character Q&A in the My Hero Academia community. A couple of us joined on the first day and chose specific my hero academia characters. I was All Might, the number one hero at the start of the show, and from there the chat grew, having roughly 70 chat members on day one. As time went by we all improved, and I even got a discord message from Detroit after we had made a LoveCult Discord, a name we gave the group around Valentine’s, saying that a couple YouTubers were giving him a shot and helping him get started. LoveCult disbanded because internal drama, but all of us really owe where we are today to every member of that group.