We had the good fortune of connecting with Drew Fonteiro and we’ve shared our conversation below.

Hi Drew, career-wise, where do you want to be in the end?
This is an interesting & wicked loaded question! Once upon a time, there was a clear-cut answer. I could give you examples of projects, awards, & milestones…but I’ve grown to learn it’s not that simple. When I began pursuing my career seventeen years ago, I thought there would be a definitive end. I believed I’d die young, having accomplished everything I sought out. How young? Twenty-three. Mind you, I moved to Los Angeles when I was only a seventeen-year-old. That gave me six years to do everything I planned. Why did I think my life would be short-lived? Well, someone told me a short life was looming in the future. Ever since I couldn’t see passed that age. It’s strange but true. So, when I got to LA I tried to accomplish everything fast! Here I was — a fresh new fish from Brockton, MA in a deep lake that was Los Angeles, CA. I could barely swim passed the soft water lapping against the shore. There was so much to learn about being on my own, never mind managing a career. At that age, you barely even know yourself. But here I was pursuing a profession with so much rejection, navigating through the real world, & trying my best to keep this “end goal” at the forefront. It was stressful. Putting myself on a timeline backfired. I tried so hard to control my future, but nothing planned came to fruition. By the time the age of twenty-four came around, I was just relieved that all my ideas were wrong. But something else bloomed – the ability to believe in greater things than what I imagined for myself. Anything & everything was possible now. What’s the “end goal?” There really isn’t one. We just have to keep doing what we’re good at & pursue it passionately! Stay in your flow, floating on the current of life. It will take you, as it will. With no fear, believe what comes next is meant to be. Trials will be faced, good & bad times will emerge, but at least you’re honoring your true self, fully aware that God has you. When the day comes that I’m a wise old man & it’s time to depart from this existence, I’d want my storytelling career to leave behind simple things. I hope it would’ve blessed my fellow neighbors with laughter on a down day, or helped at least one person discover a reason to believe. It would be an accomplishment if I could’ve given jobs/opportunities to those who couldn’t otherwise find one. People would feel they belonged; that they could gain a family within my business & know they’re safe. It’s something so simple, but for some reason…it’s so difficult to achieve in our world today. Within my company, I’d want people to feel–we’re all a part of the same tribe & we’re all connected through the power of storytelling. 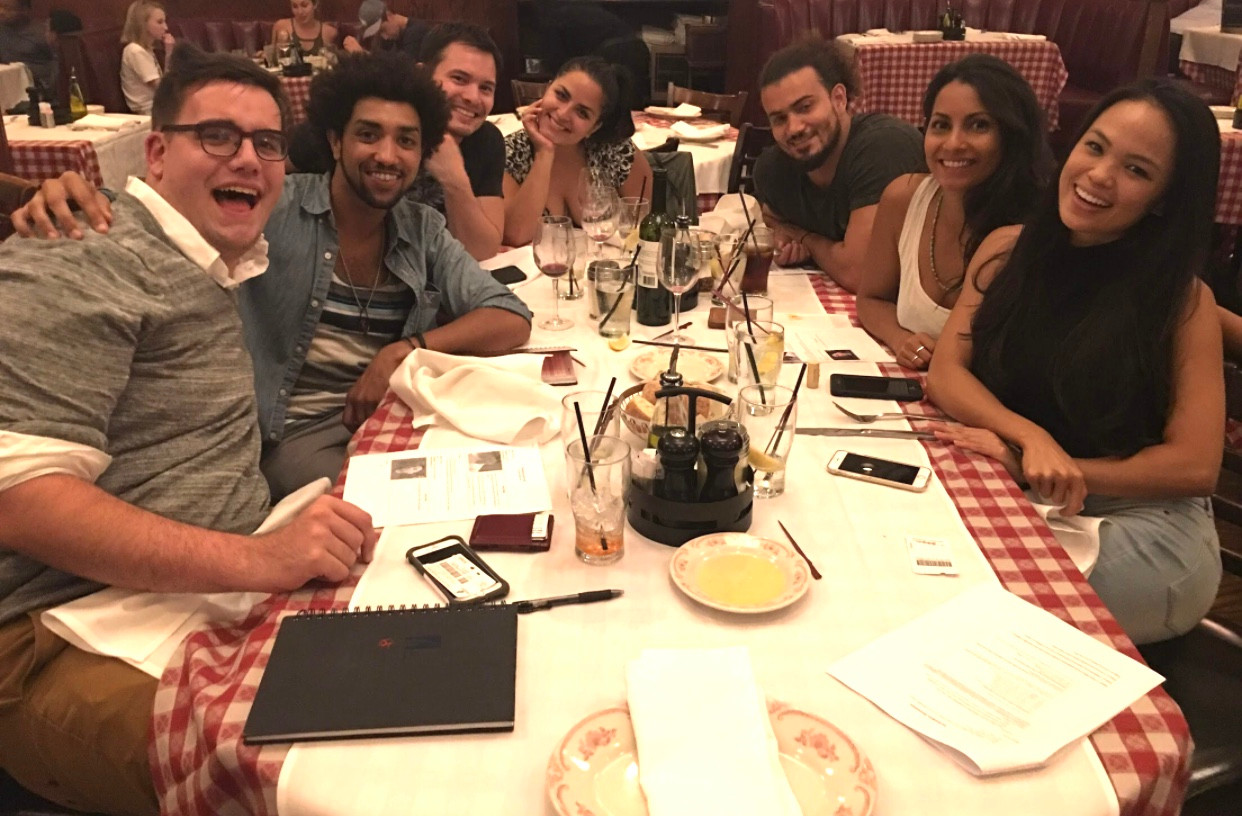 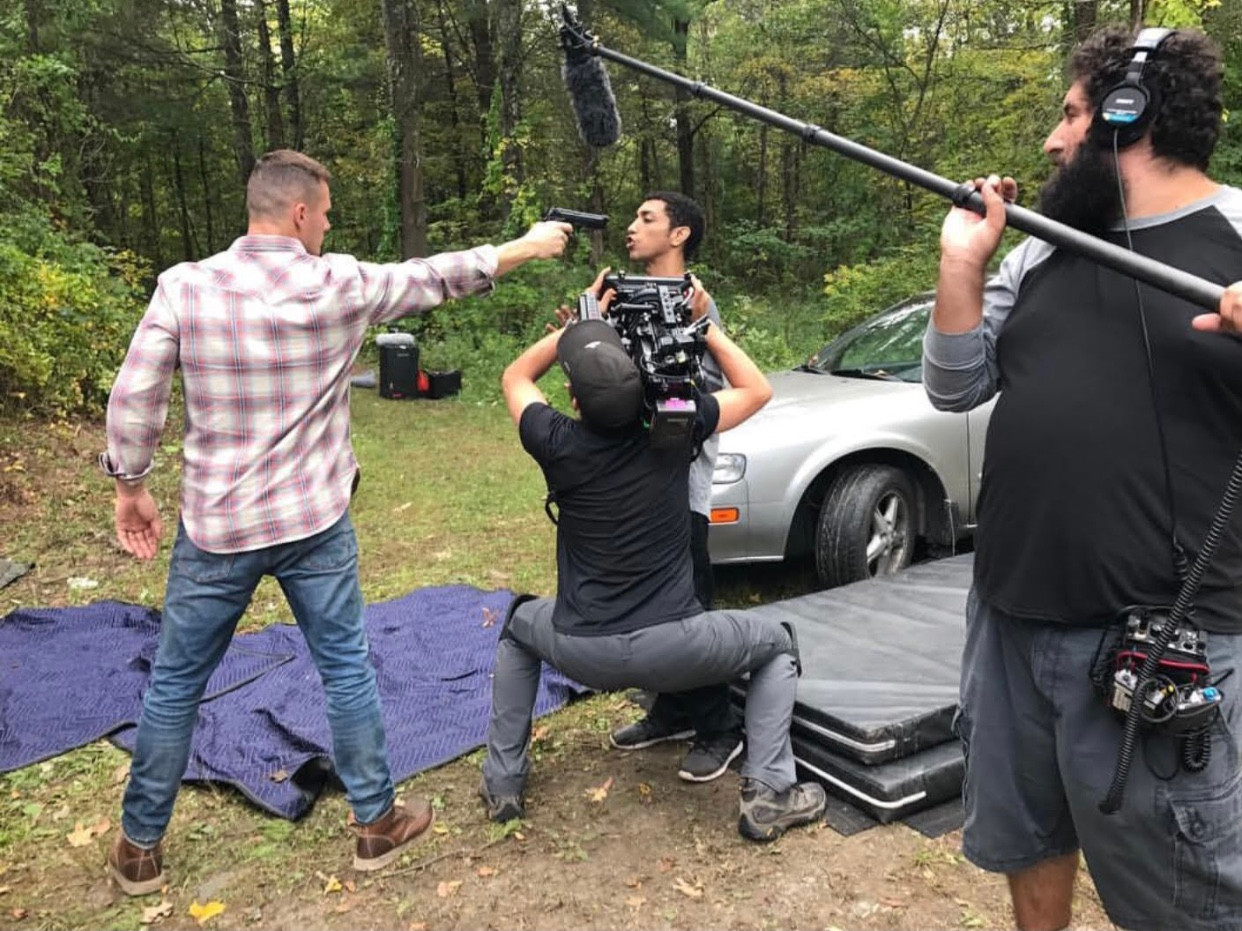 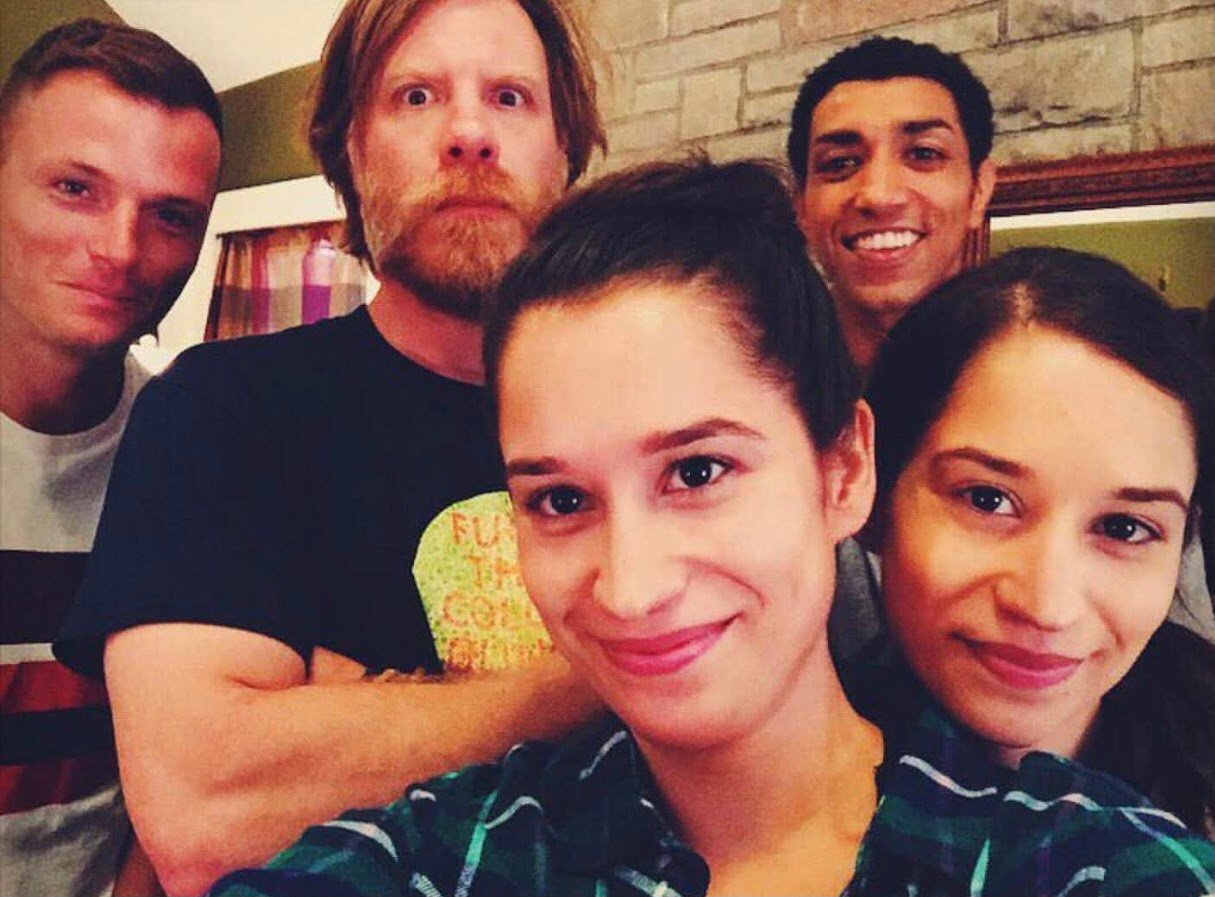 Alright, so let’s move onto what keeps you busy professionally?
The one thing that keeps me busy professionally is my imagination. It was expansive as a child, but now with all of life’s experiences, it has grown to be even more colorful & eclectic. Pursuing the arts is never easy, but perseverance & the desire to create will keep you going. I’ve come to learn that a story chooses its Genius; it’s not the other way around.  So, if an idea finds your imagination…prepare to be busy acting it out, writing that screenplay, building that universe, & doing whatever it takes to make that project come to life. 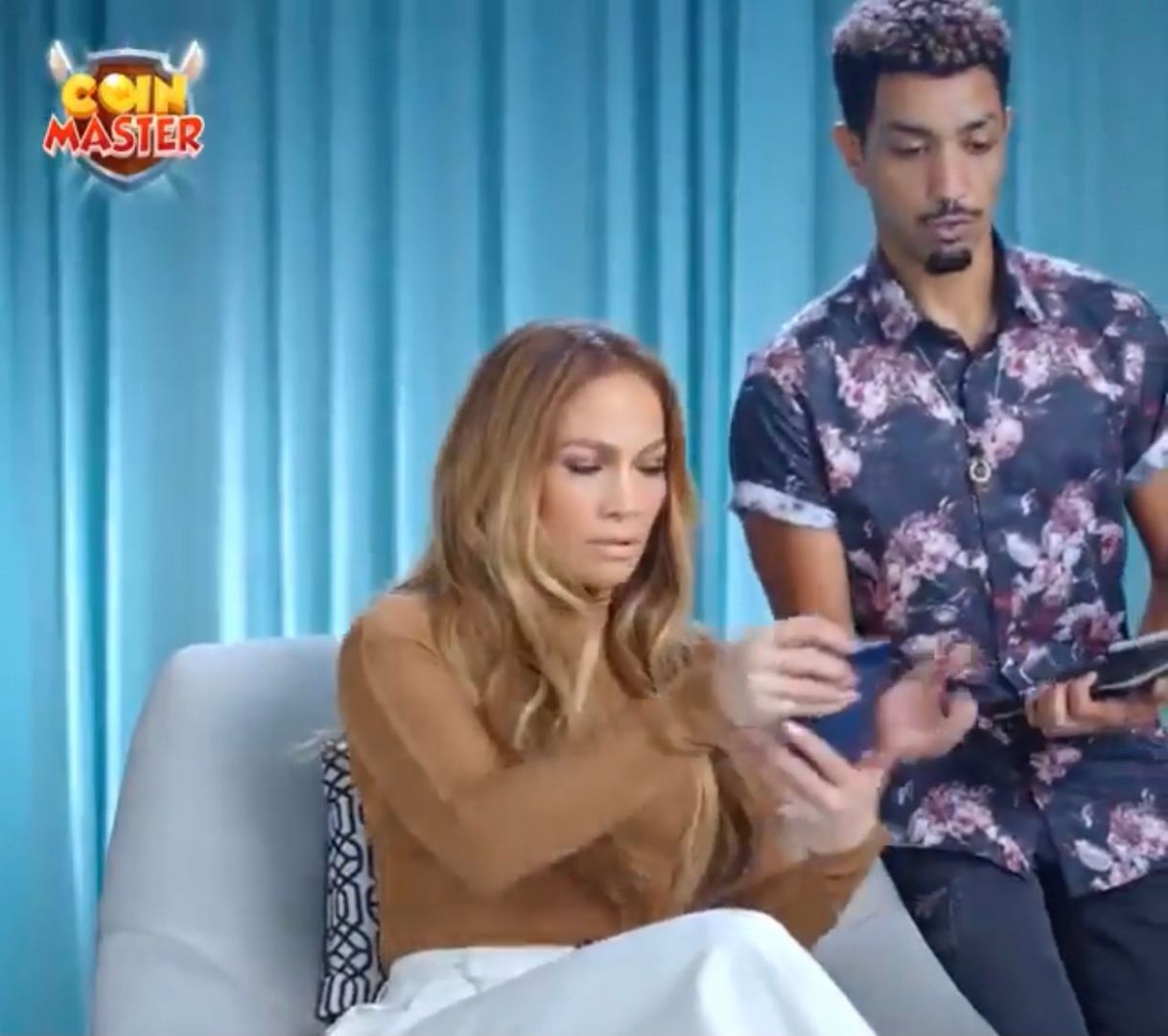 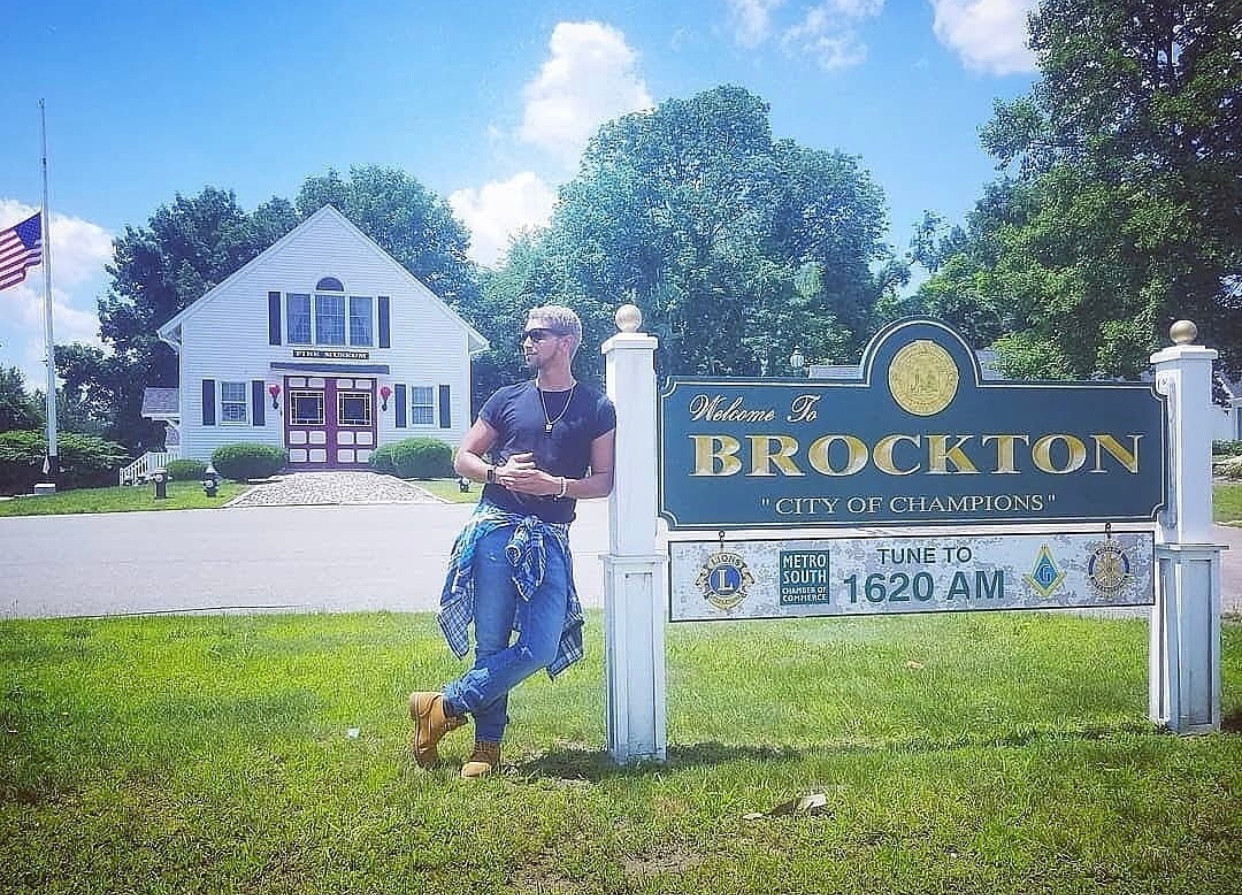 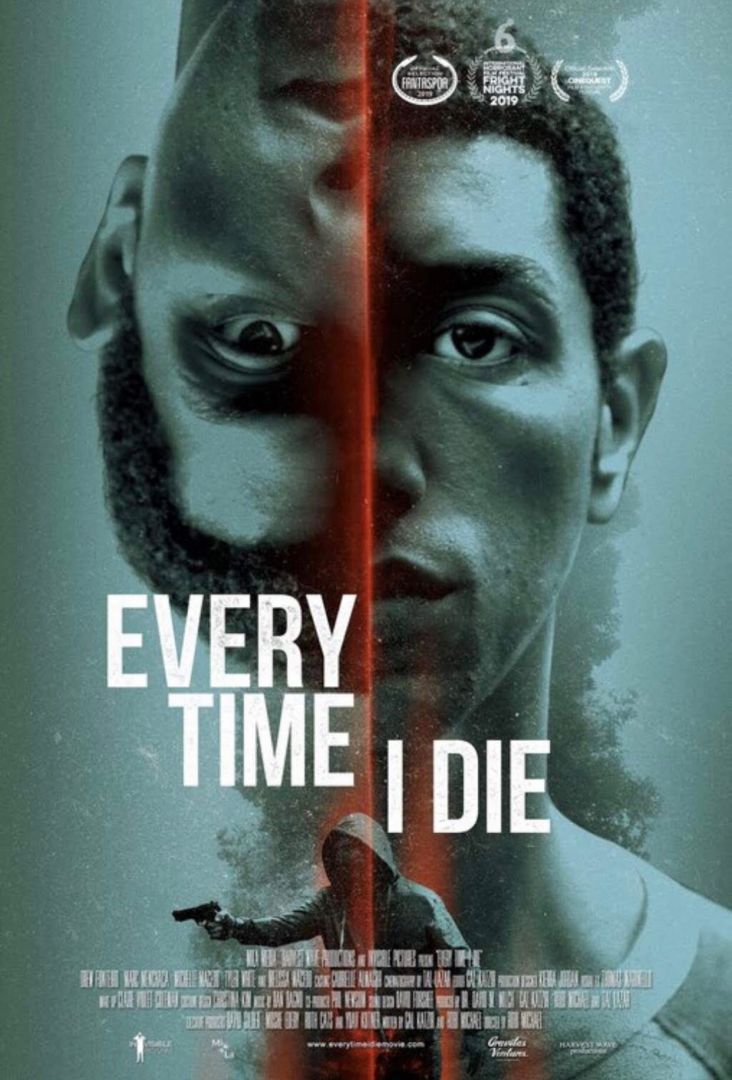 Any places to eat or things to do that you can share with our readers? If they have a friend visiting town, what are some spots they could take them to?
When visitors come to town, there are key places I take them & random stuff I like to do. It’s never the typical things that people expect from this city. I most assuredly will put you on a horse, take you to unknown exotic places, & show you the true face of LA. There are hidden gems everywhere in this city! Will I list them here? Nah, just take my hand & let’s go on an adventure. You game? 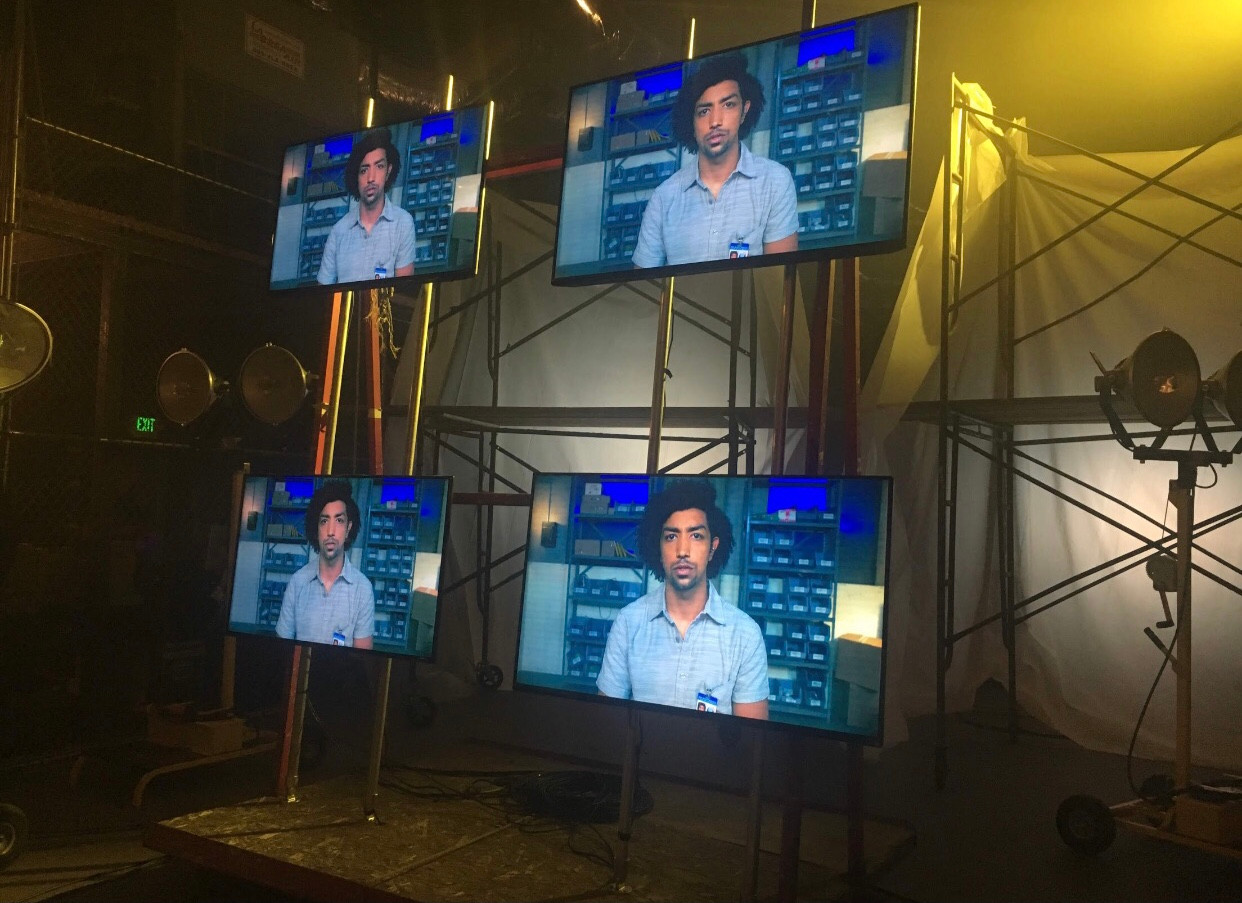 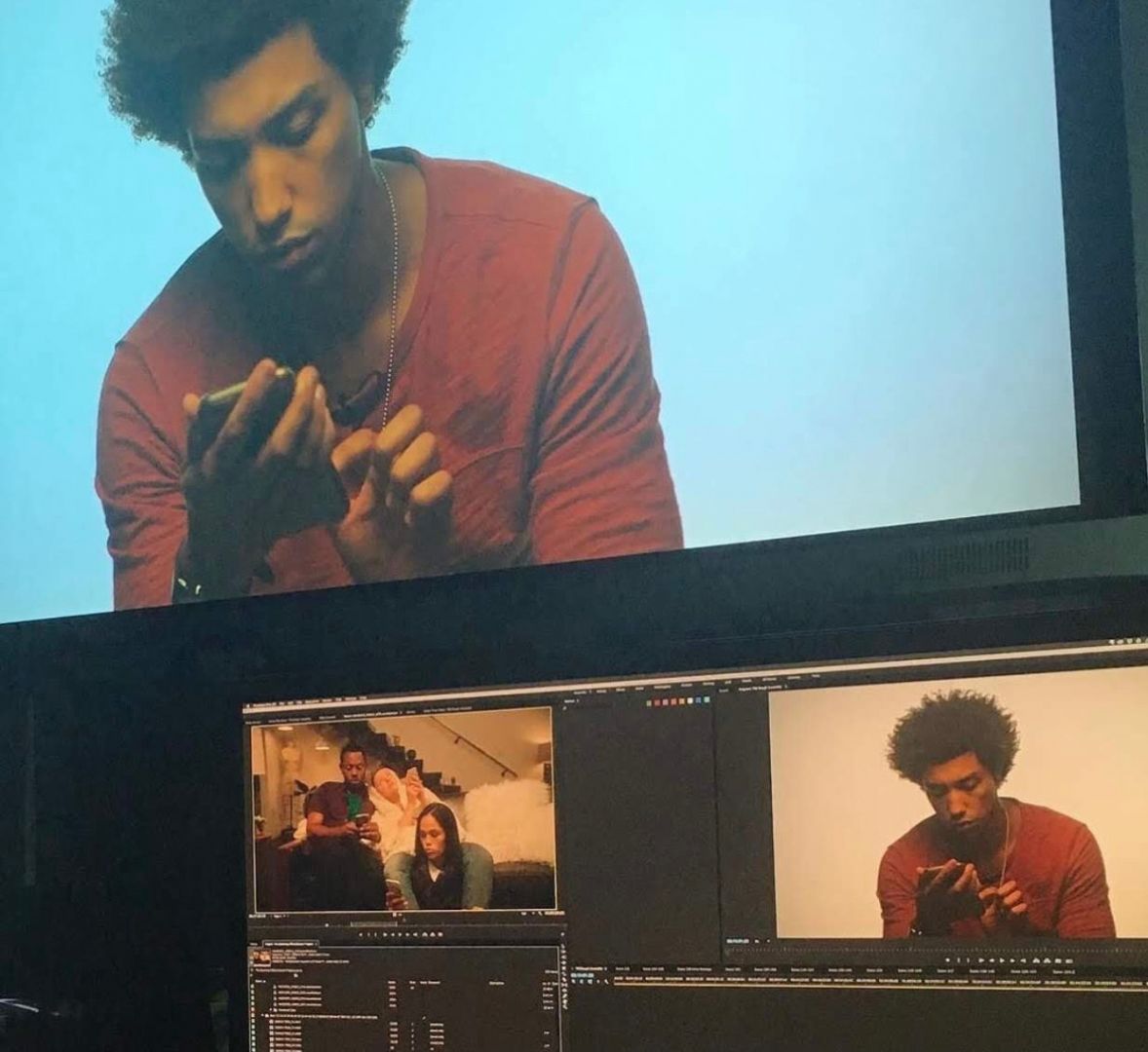 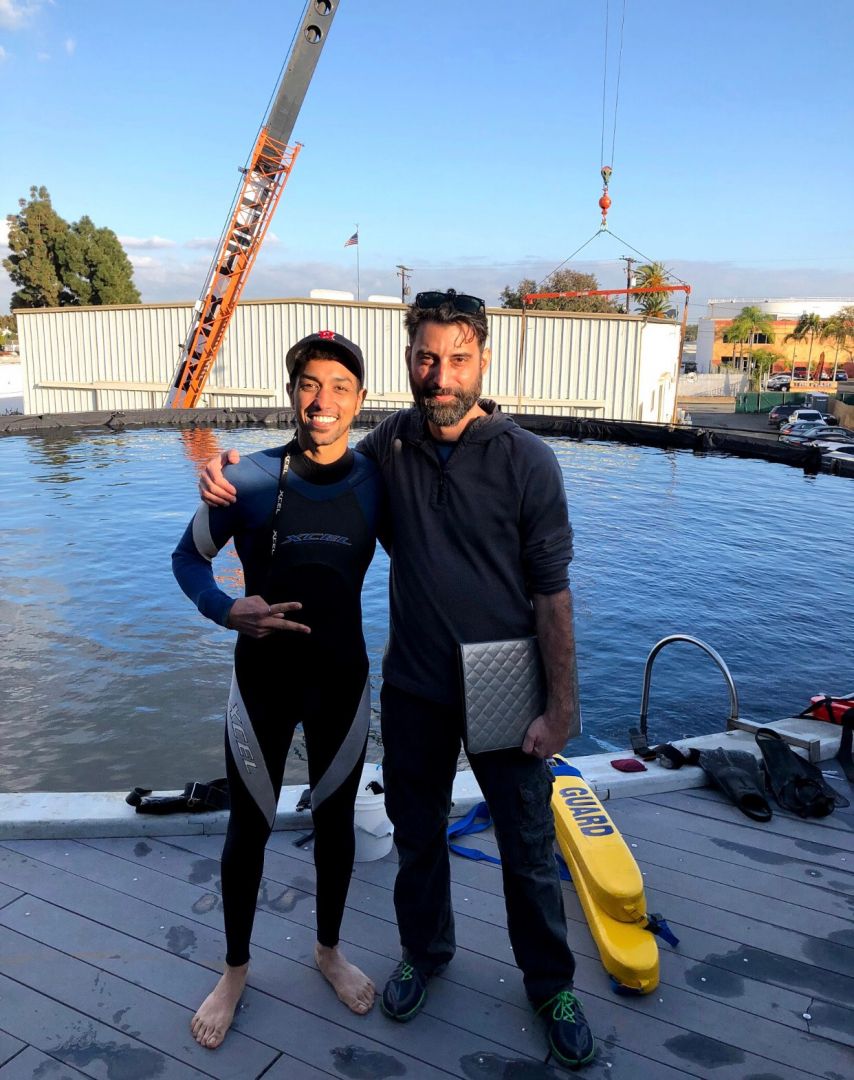 Who else deserves some credit and recognition?
Anyone I’ve come across through my journey, whether for two minutes, two days, or two years & beyond, everyone has contributed to my success in some way. 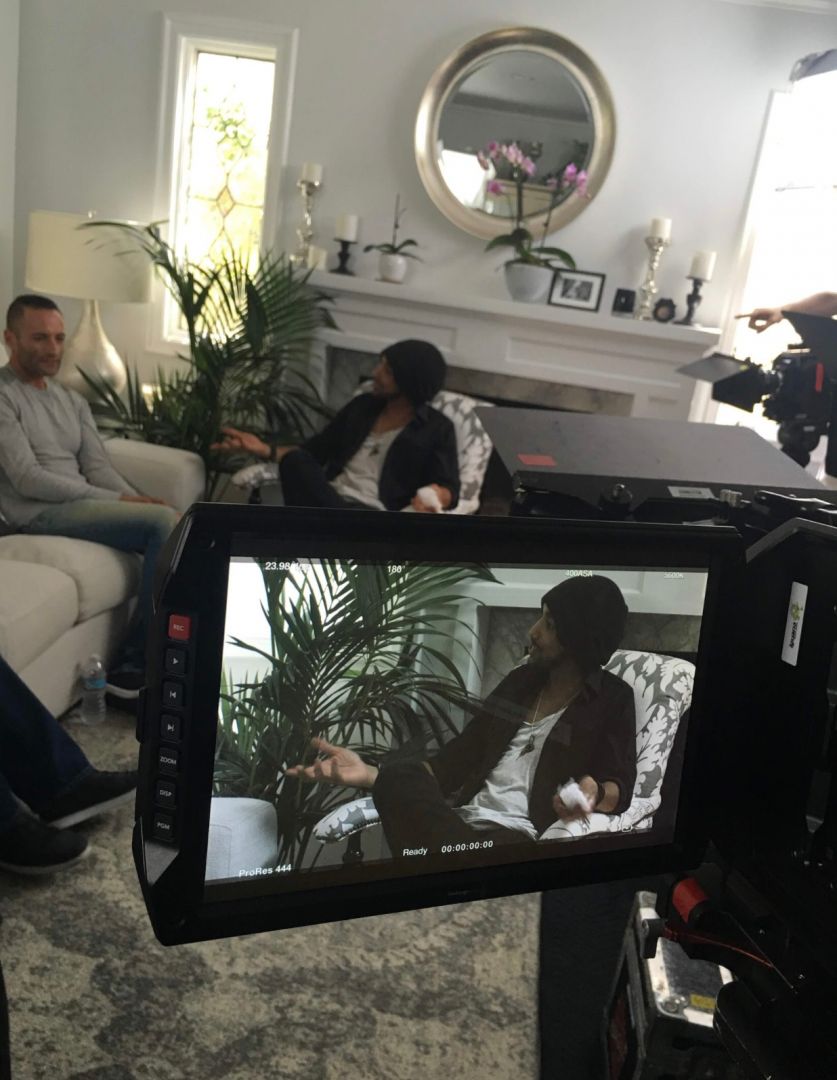 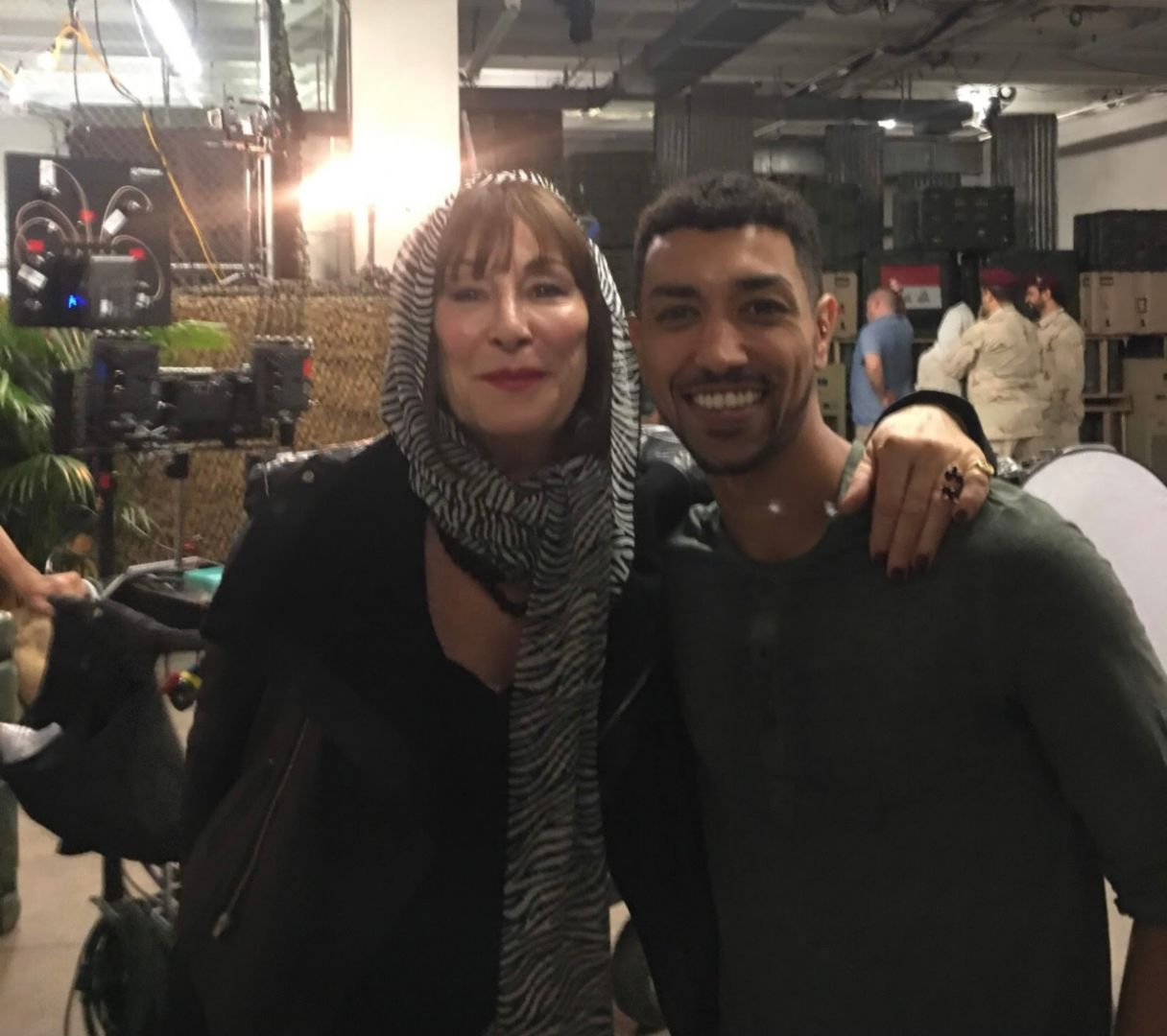