We had the good fortune of connecting with Duane Burress Jr. and we’ve shared our conversation below.

Hi Duane, how did you come up with the idea for your business?
There was a plethora of producers who were scamming comedians, including myself throughout the years. They will contact a comedian about performing in what they call “bringer shows”, where the talent does the work for them. So in order for them to perform a set, they are required to bring a certain amount of people. So the passion for comedy was absent. To them, it was strictly business and it showed. It showed in the quality of the show. I once brought thirty-five friends and family members (some of which came from down south) to watch me perform, and didn’t see a dime of that money.

The goal for DBJ Comedy was to give performers the incentive to pursue their passion in front of an audience without being scammed, including myself. Instead of having twelve or more comedians performing back-to-back five minute sets, we wanted to incorporate music guests with less performers. We care about the art before business. 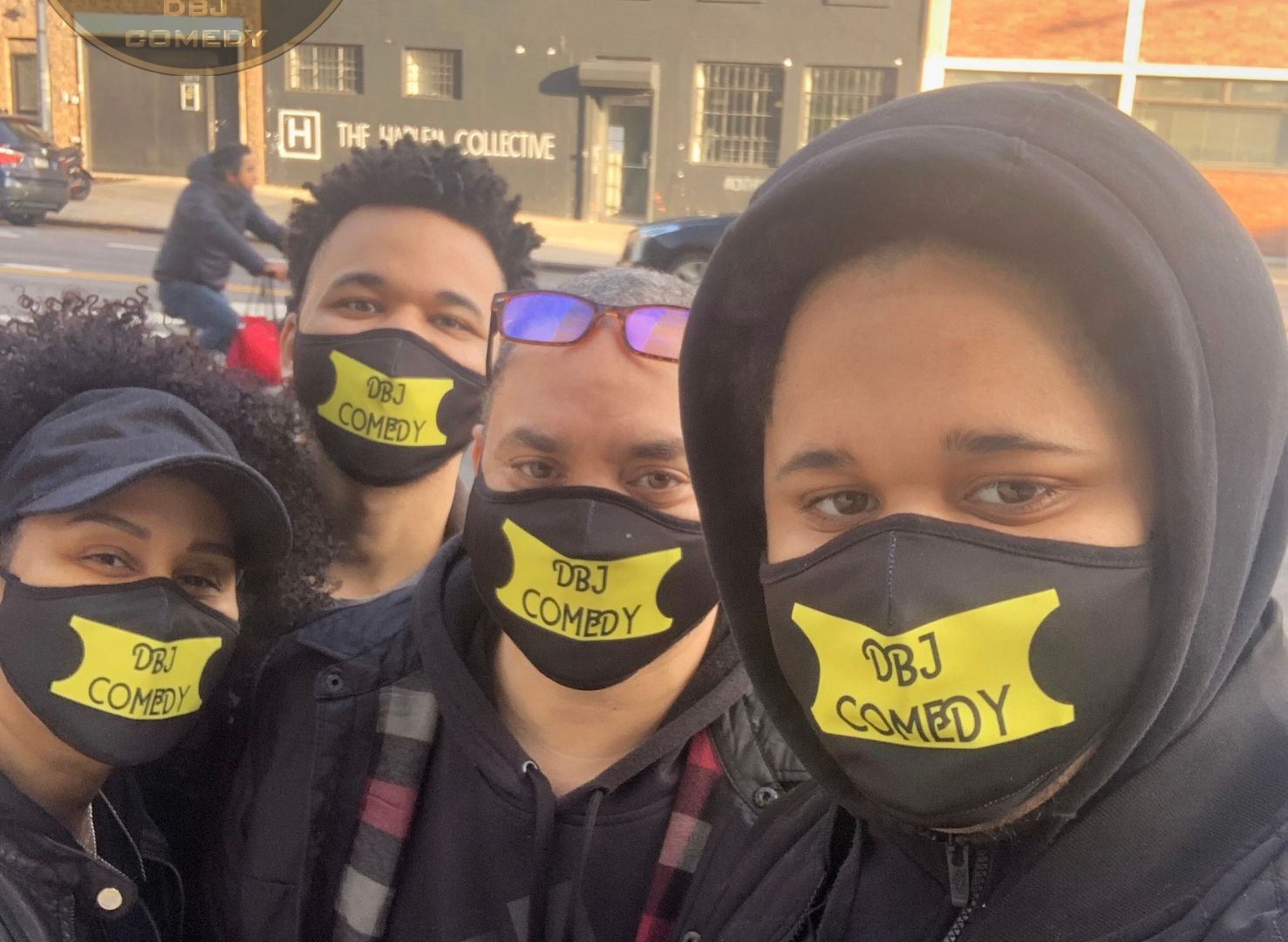 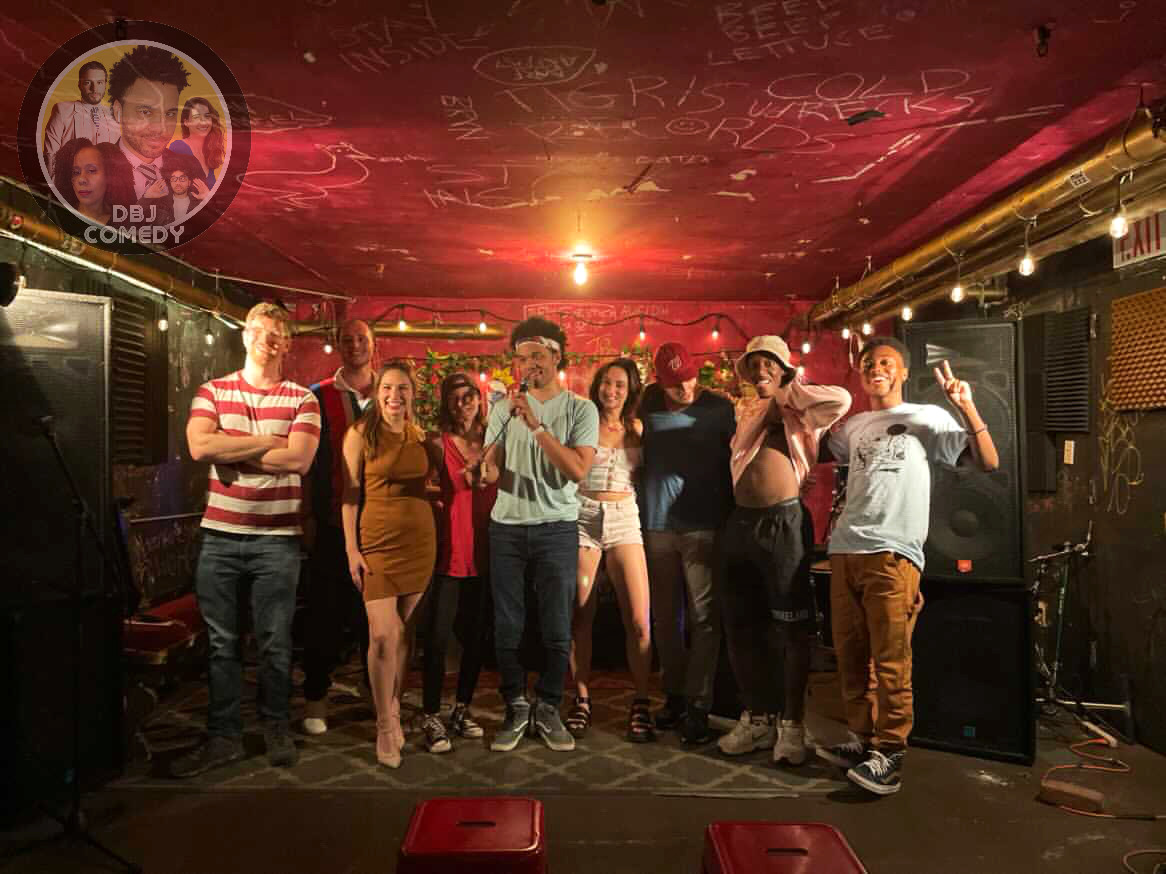 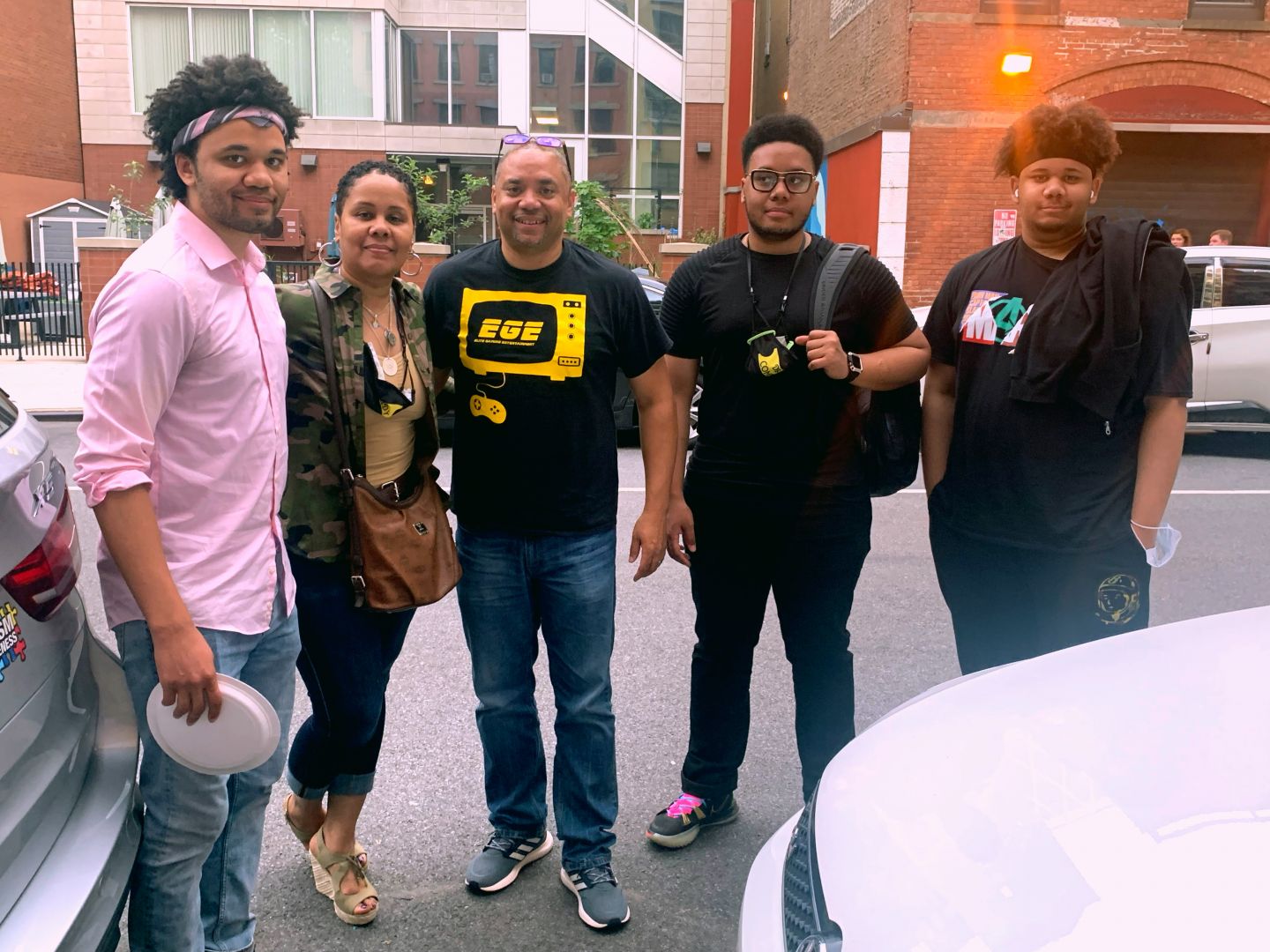 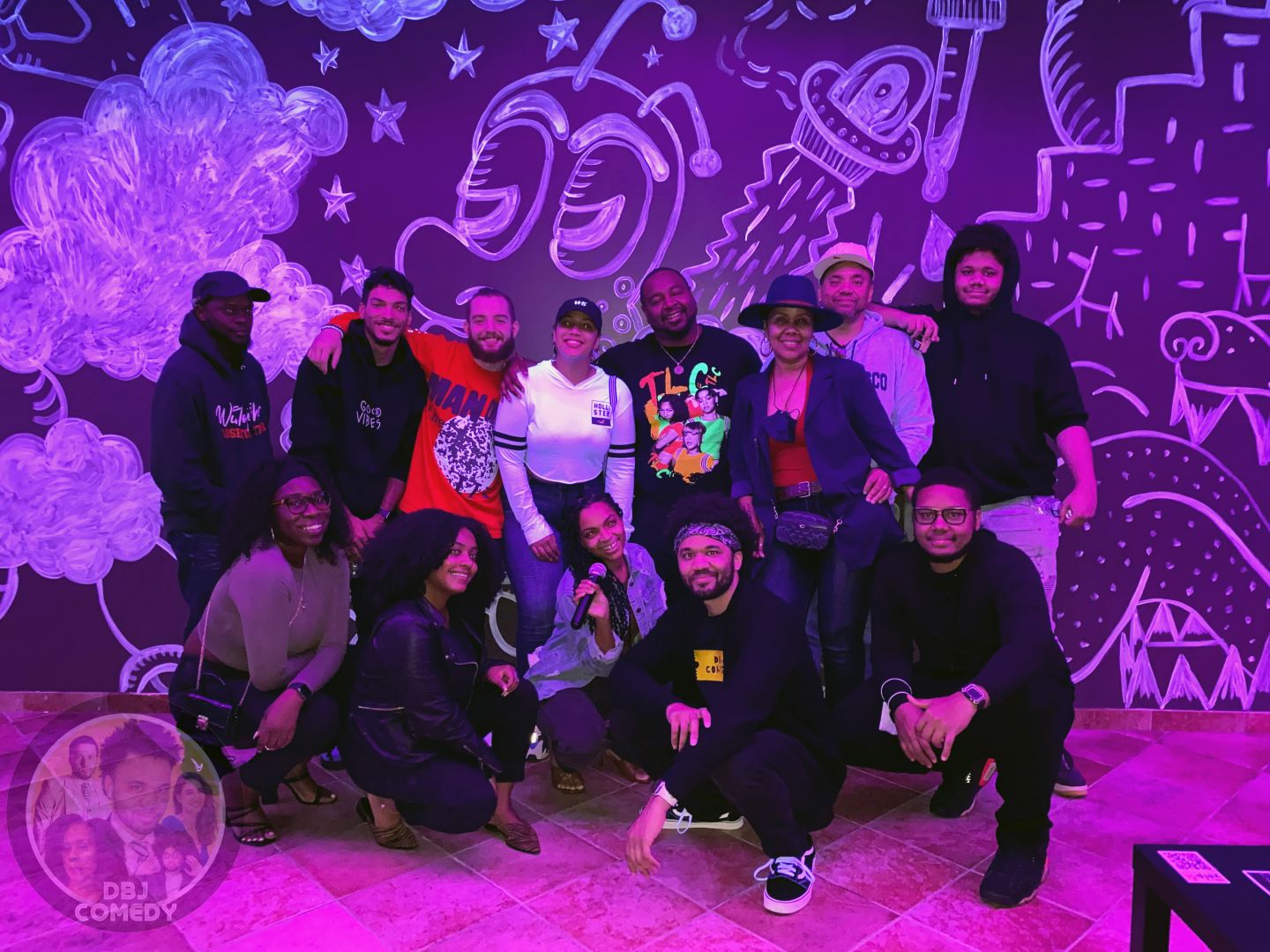 Alright, so let’s move onto what keeps you busy professionally?
When it comes to comedy, having a comedic presence, and being vulnerable on stage, there’s a plethora of lessons to learn. It’s different from acting because not only is the heightened realism coming from someone else’s material, but the audience reception to it doesn’t necessarily have to come your performance, it could come from the writing. With stand up comedy, you are presenting your entire essence on stage. How the audience reacts is 100% on you. YOUR presence and demeanor, YOUR writing, YOUR personality, it all falls on YOU. It is the most vulnerable you be get on stage. You dictate the tone in the room. The connection with the audience is what can separate you from everyone else.

What sets me apart from others is realizing that failure is inevitable. As long as I am living authentically when connecting with the audience, I am grateful in the end. I am grateful being a part of helping artists grow into their most authentic, loving and free selves. The journey isn’t easy, as some performers have an unhealthy self-appointed elitist mentality. The best way to deal with it, is by knowing your worth. Along the way, I have discovered that I am worthy of conversation. I am worthy of connection and receiving all the good that life has to offer me. I am currently learning to set boundaries, because the performing arts world can be vile, insidious, and will constantly make me question whether I should give up or look up the definition of insanity.

DBJ Comedy is more than just a business, it’s a representation of artists that feel the world has unnecessarily abandoned their authenticity.

If you had a friend visiting you, what are some of the local spots you’d want to take them around to?
Part of being in the performing arts, is dealing with financial struggles. So, anywhere that’s free. The Staten Island Ferry is a great place to take someone on a first date since it’s free, and it’s simple to pull out a cellphone to capture a zoomed in photo of the Statue of Liberty. Any place where there is less people is always a good time. If this is a week long trip, don’t even stay in the city. Rent an AirBNB outside of the city with a backyard and introverts in the neighborhood. Sometimes I’m in the mood to get a taste of the city life, so I would go bar-hopping in Hells Kitchen. I go to an experience studio/hookah lounge at least twice a week called Absalom located in a quiet neighborhood in Teaneck, New Jersey. I visit different comedy clubs just to see fellow comedians perfect their craft. Even if you’re not a performer, I recommend going to a comedy show at a couple of times a year. 45 million people in the United States (18 or over) suffer from a mental health challenge every year and laughter is great for the soul. 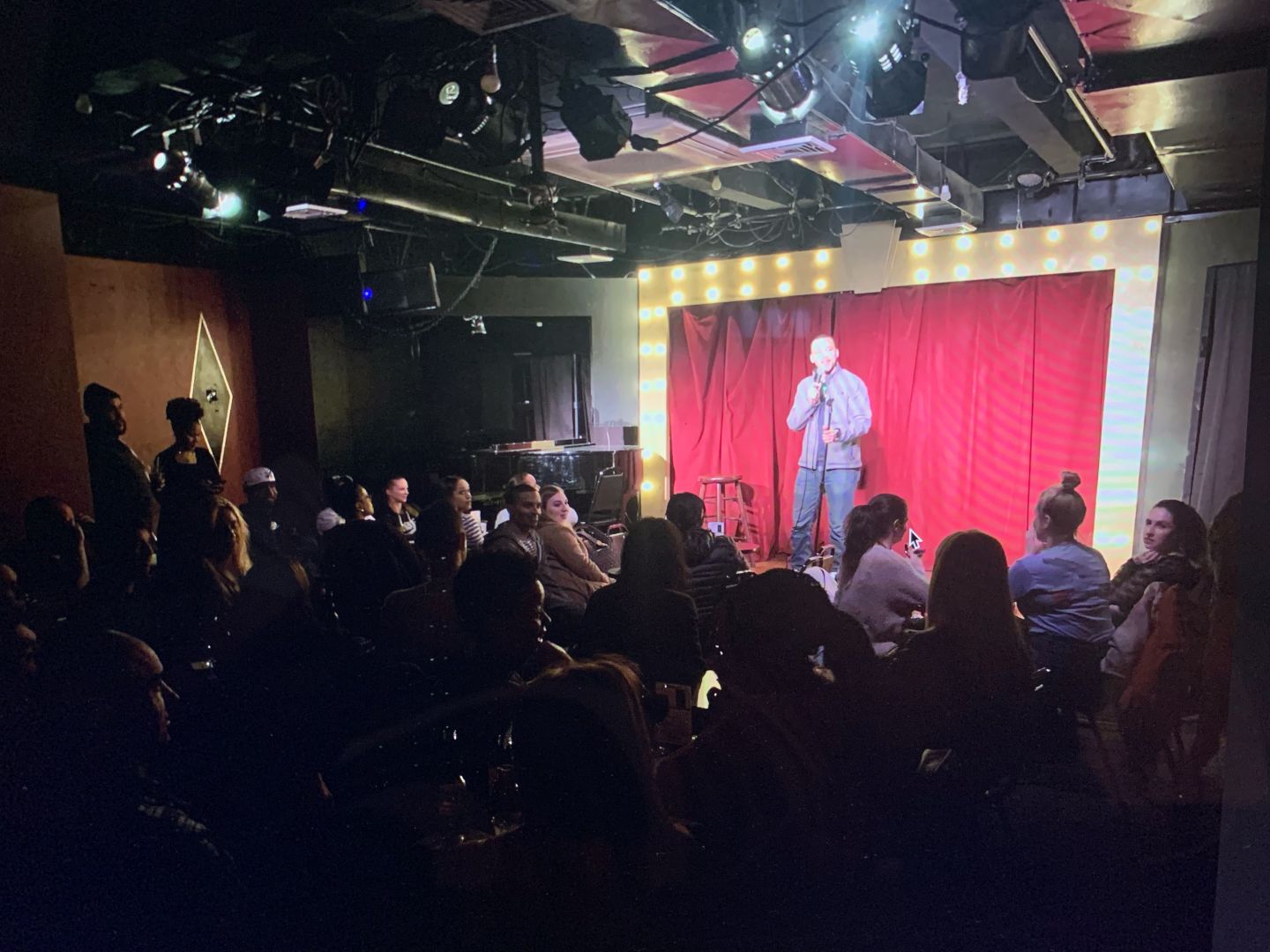 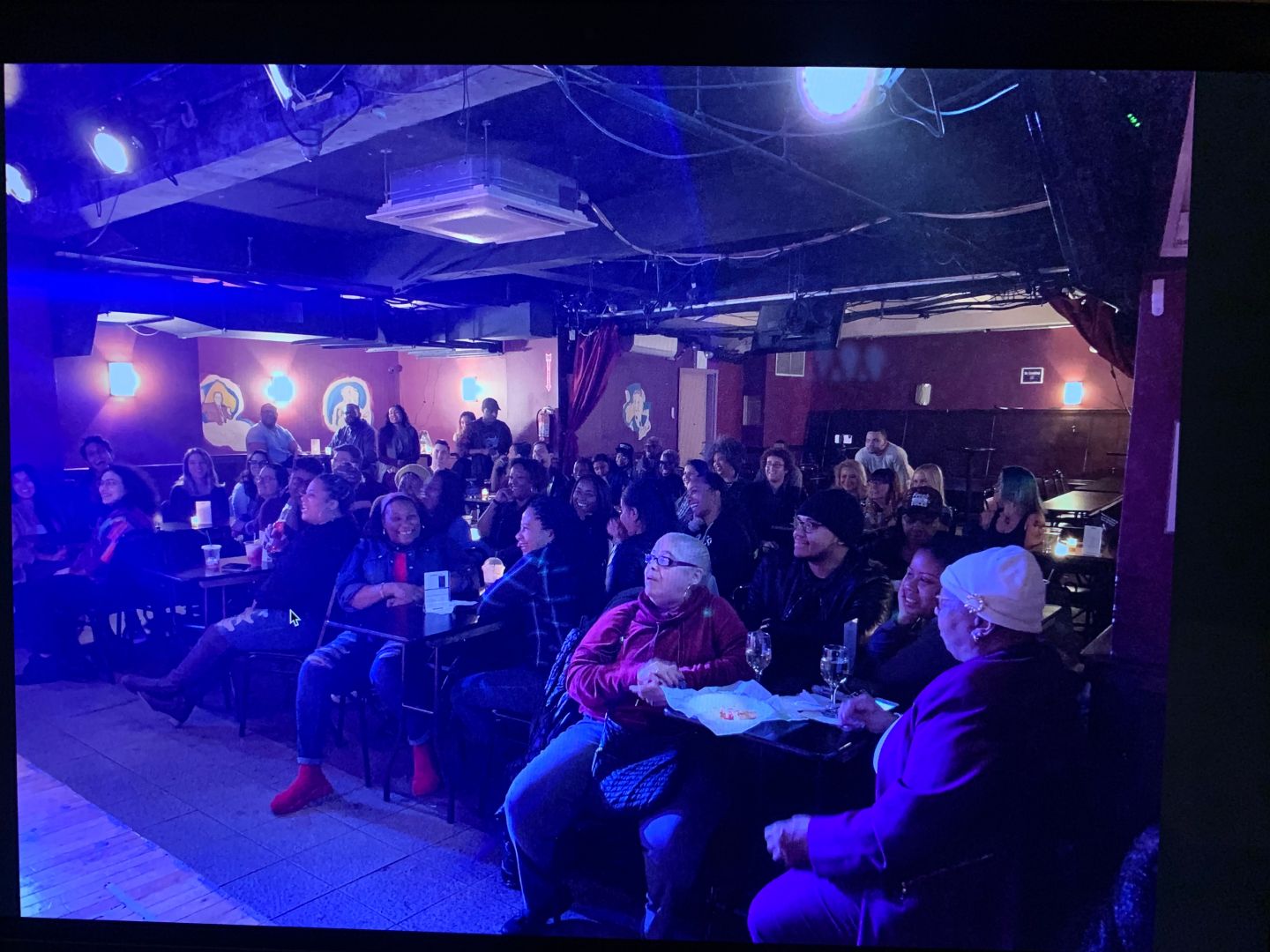 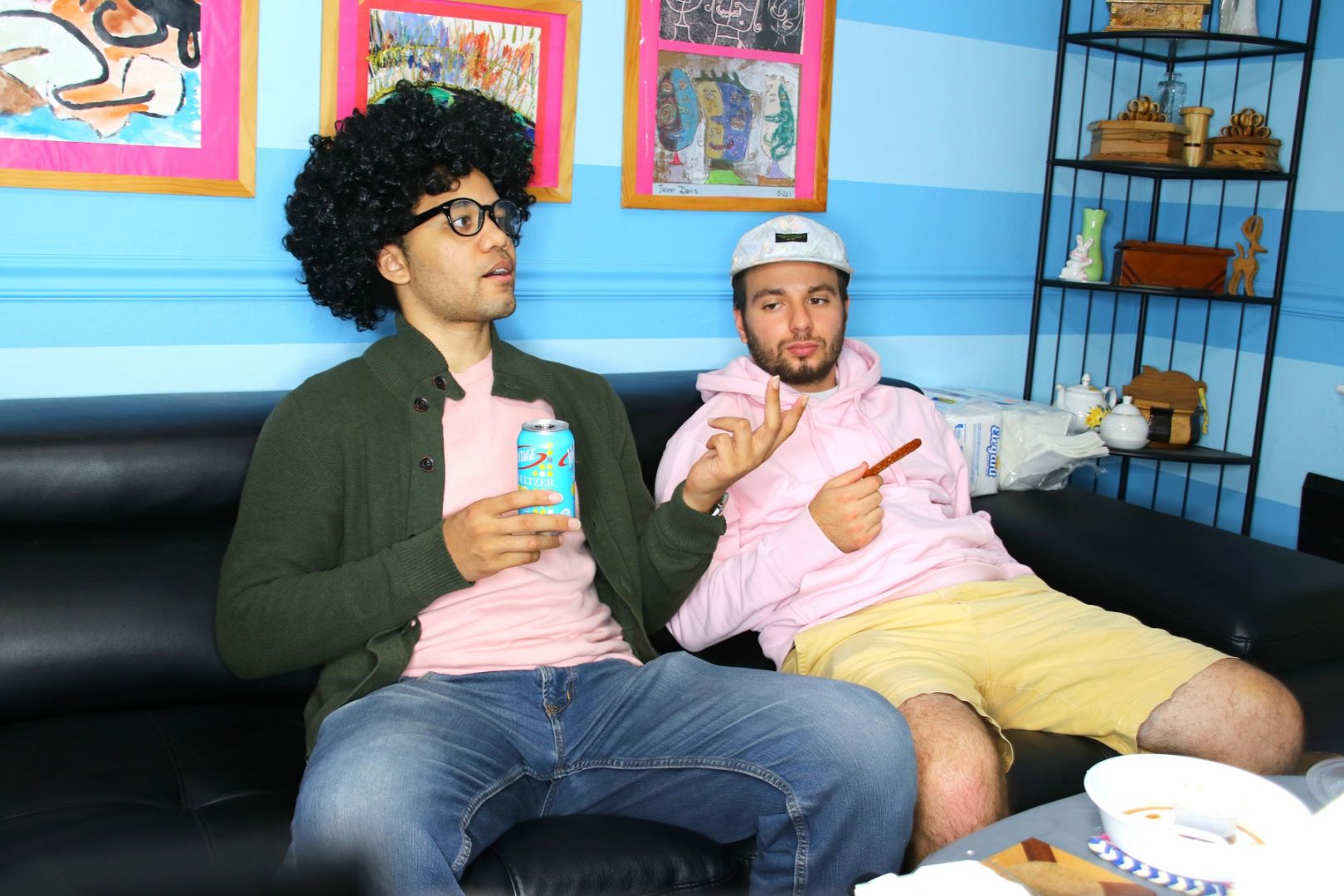 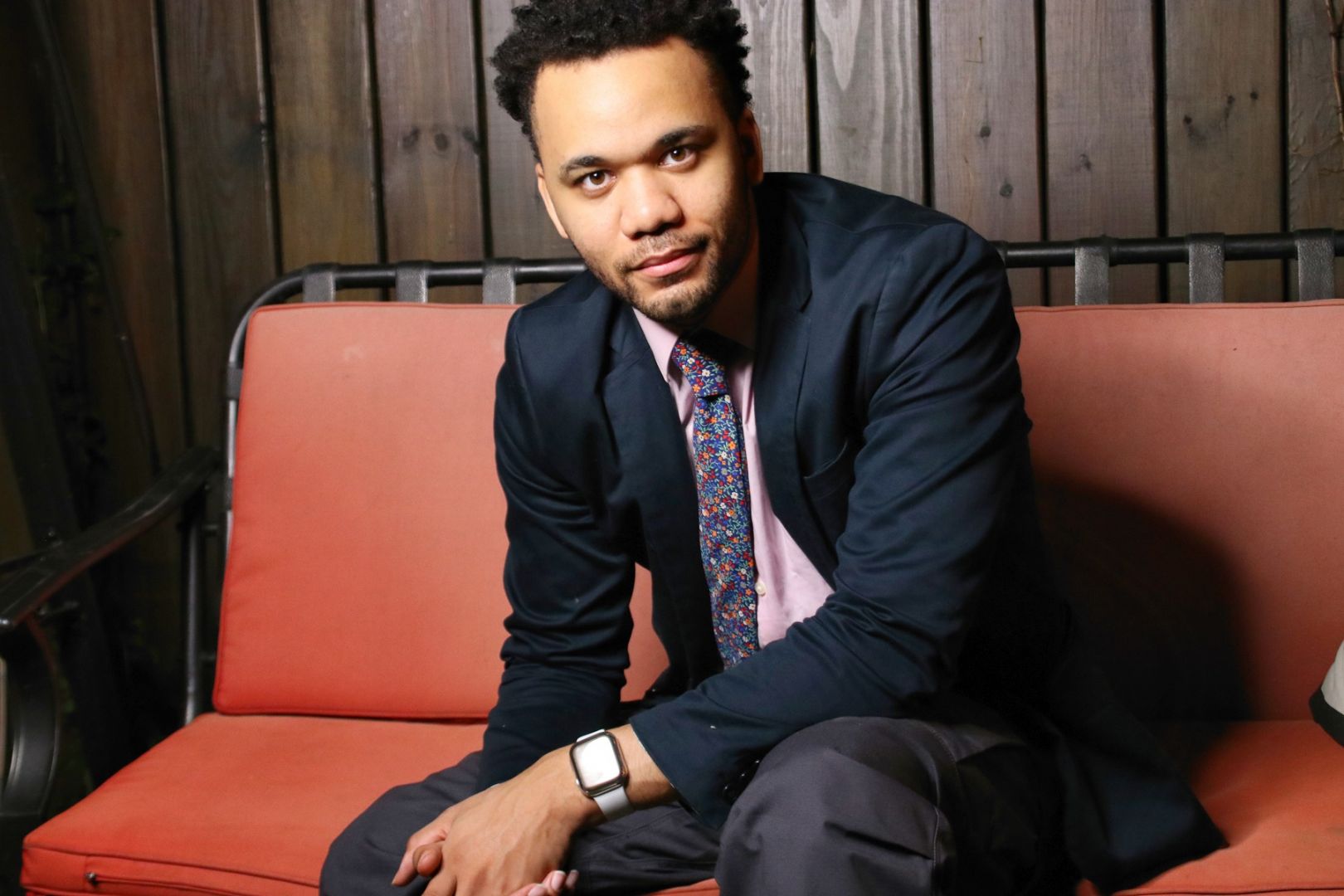 Who else deserves some credit and recognition?
DBJ Comedy would not exist without the Burress family that supported this business from day one. DBJ Comedy would not have continued without the moral support of my family giving me the drive to keep pushing forward, no matter how difficult producing a show could be at times. They are the foundation of DBJ Comedy and those who are familiar with them will collectively agree, that it is refreshing to see that you don’t have to be in a dysfunctional family to be a comedian. I’m grateful for their protection, their transparency, and their positive influence on those who have performed for DBJ Comedy.

DBJ Comedy would not have been to expand without my friends/mentors, Nicole Johnson (founder of M.O.V.E.) and Justin Davis (comedian and musical theatre performer). The venues who have given me an opportunity (Absalom, Bushwick Public House, Williamsburg Music Center, Broadway/Greenwich Village Comedy Club etc…) The comedians who have spread the word and believe in our cause, the producers who were inspired by the cause and wanted to expand/branch off on their own, and even the producers who have given me the opportunity to work on my craft (Barely Making It, Room 28, etc..)