We had the good fortune of connecting with Dustin Brayley and we’ve shared our conversation below.

Hi Dustin, do you have any habits that you feel contribute to your effectiveness?
First and foremost, a good attitude.

Be nice. Show up and be a good person to everybody. No matter who they are. Treat them with respect. Treat them as equals. Try to connect with people and take an interest in something about them, even if it’s very small. I apply this to everything and especially in my career. I can’t tell you how many times folks, that I know and work with, have not been hired back or replaced because of a bad attitude.

Show up ready. I’ve found that people don’t like their time to be wasted and it’s increasingly more frustrating when you’ve been given ample time to be prepared. If people can rely on you, it’s huge,

As cliche as it sounds it’s true. Try to keep getting better. The more you can do the more you’ll be asked to do, which translates to more work,

These things have never let me down. Be nice, respect everyone and everything involved, know you’re stuff and keep trying to improve. These habits are never overlooked. They’re noticed and it can only lead to more success with having a much greater experience. 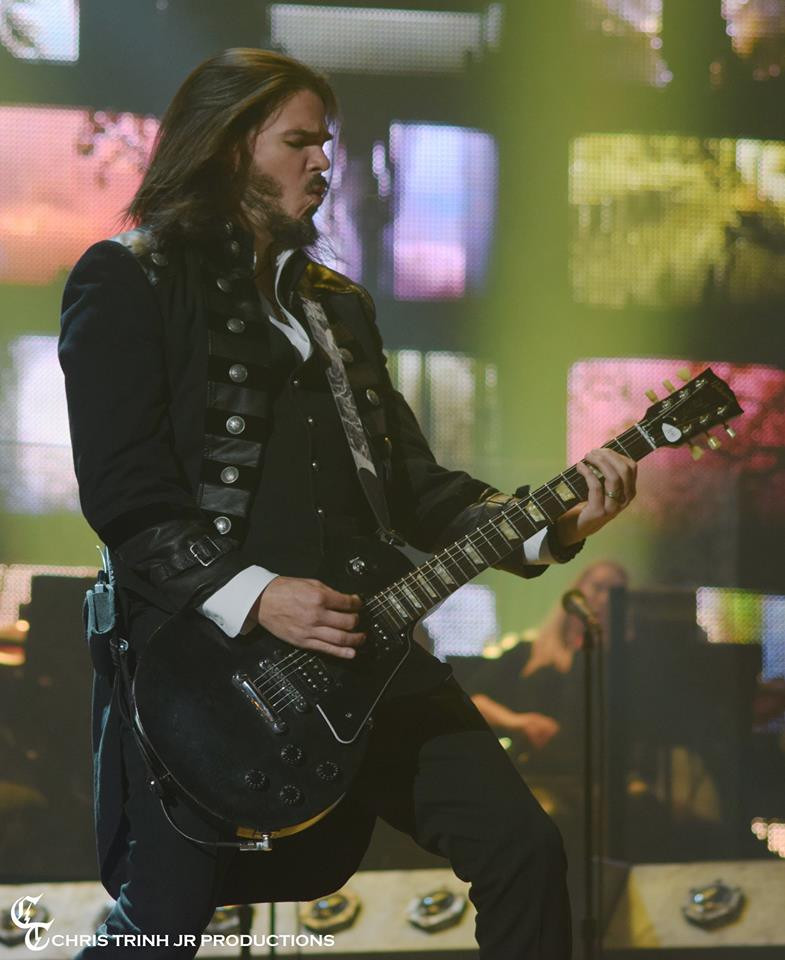 Can you open up a bit about your work and career? We’re big fans and we’d love for our community to learn more about your work.
Well… as someone who only sang in the choir until I went to college, I’d say I was a late bloomer in the world of acting and performing. I was 19 when I did my 1st musical as a freshman in college.

The First time I was ever a lead in a musical, I was 22 years old on the national tour of Saturday Night Fever the musical as Tony Manero ( John Travolta ). Not only was that my first lead role ever, it was a heavy dance role, and I did not consider myself to be a super strong dancer at the time, but I guess the producers thought so, so they offered me the role.

From there I spent the next four years on the road with different shows. Miss Saigon and Rent where I played roles in the ensemble and starring roles. It was a highlight of my life to spend my 20s touring the world in great musicals. I made a lot of friends that are still great friends to this day and learned a lot about myself and how grateful I am to be able to do what I do and travel the world while doing it.

A major turning point in my career is when I was cast in the regional production of the Broadway show the Civil War, newly titled For the Glory, A show that not only starred members of the Broadway and touring companies but who are also members of the Trans Siberian Orchestra. Being in the show and befriending these cast members, I was put in the path of Paul O’Neill, the creator of TSO who invited me to a studio session where he auditioned me on many of the songs in the Trans Siberian Orchestra to see if I could join the band.

After that session, he offered me the job. I still remain one of the lead singers and rhythm guitar players to this day. It has been a dream of mine to perform with a rock band and sold out arenas my whole life and in 2012 that dream came true. I am forever grateful for that.

Rob Evan, cast member of the Civil War and member of the Trans Siberian Orchestra also brought me to my first Broadway show, Rocktopia. My journey to Broadway was a long one, but so worth it as soon as I stepped onto that stage and sang for the first time.

I turned it down three times before agreeing to do it. Little did I know that an actress who he had worked with was also offered a role in the show and also turned it down a few times before agreeing to do it. This actress knocked me off my feet within one week of meeting her and after a summer in the sun we began a relationship that turned into a marriage with two beautiful sons. We are still going strong to this day.

My career has taken me from my hometown in Virginia to New York City Los Angeles and now currently residing in Montana.

My journey so far has been amazing. There’s been lots of ups and lots of downs, but I would not change it for the world. I am very grateful and very lucky.

If you had a friend visiting you, what are some of the local spots you’d want to take them around to?
If a friend were visiting Los Angeles for the first time, I would absolutely take them to as many iconic spots as I could. The beaches in Santa Monica and Malibu, the studios in North Hollywood and Burbank, Runyon Canyon hikes, and personally to places like the Whiskey A Go Go: The famous rock club on the sunset strip which became one of my stomping grounds performing sometimes monthly on that iconic stage. 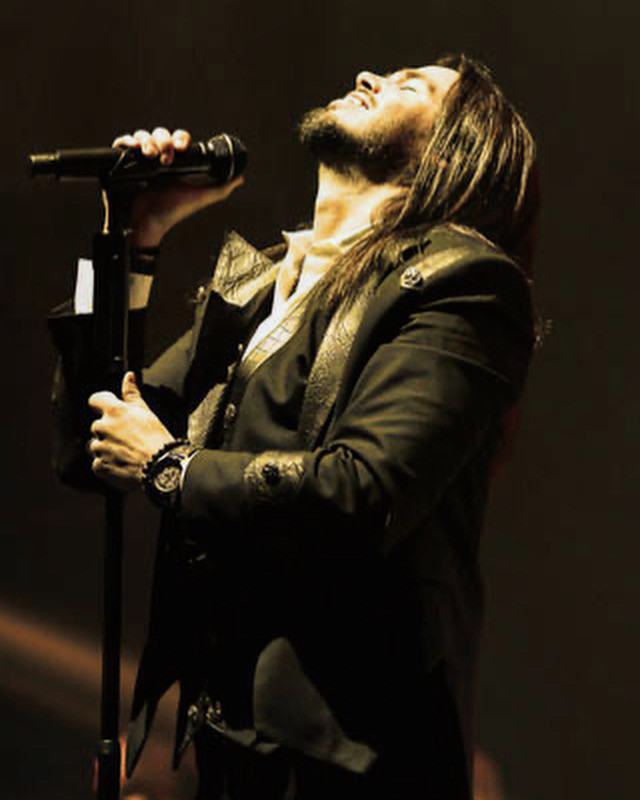 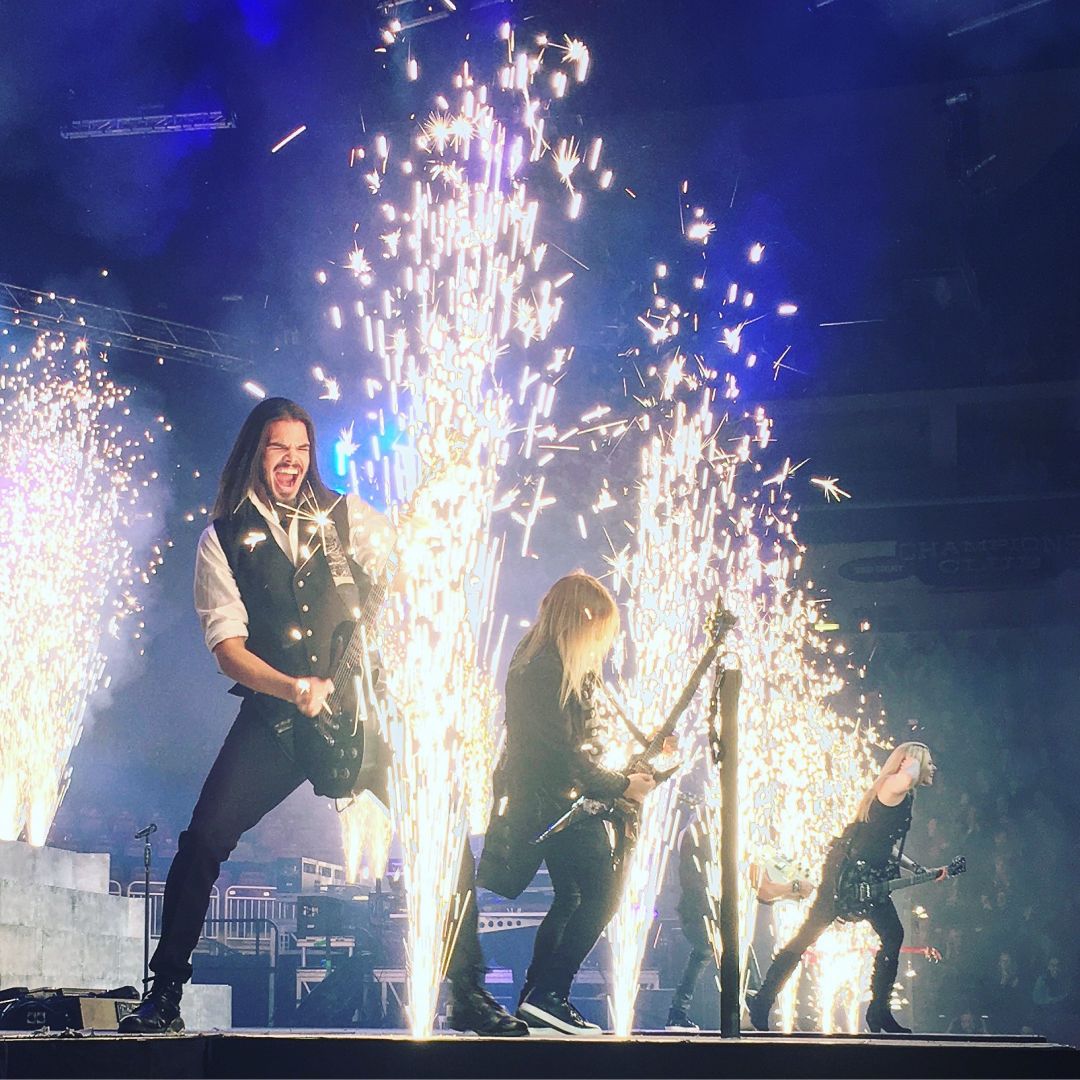 Shoutout is all about shouting out others who you feel deserve additional recognition and exposure. Who would you like to shoutout?
Paul O’Neill. Producer, Writer and creator of The Trans-Siberian Orchestra. I’ll be forever grateful for the day he hired me to be in his band and bringing a life-long dream to reality, which is still going strong to this day. When he was alive, he made it a mission to improve the lives of others, Generous is an understatement and the respect and professionalism he demanded, when received, formed such great partnerships and built an amazing company with amazing people,