We had the good fortune of connecting with Eduardo Rivera and we’ve shared our conversation below.

Hi Eduardo, we’d love to hear what makes you happy.
I find that I’m happiest when I’ve completed a project – whether that be self-releasing music, producing an album, or writing music for a podcast/film/tv project.

I think too often we fall victim to perfectionism or insecurity – two sides of the same coin, really. But it’s incredibly liberating to finally close a chapter on a song or project; breathe that sigh of relief and do it all over again. 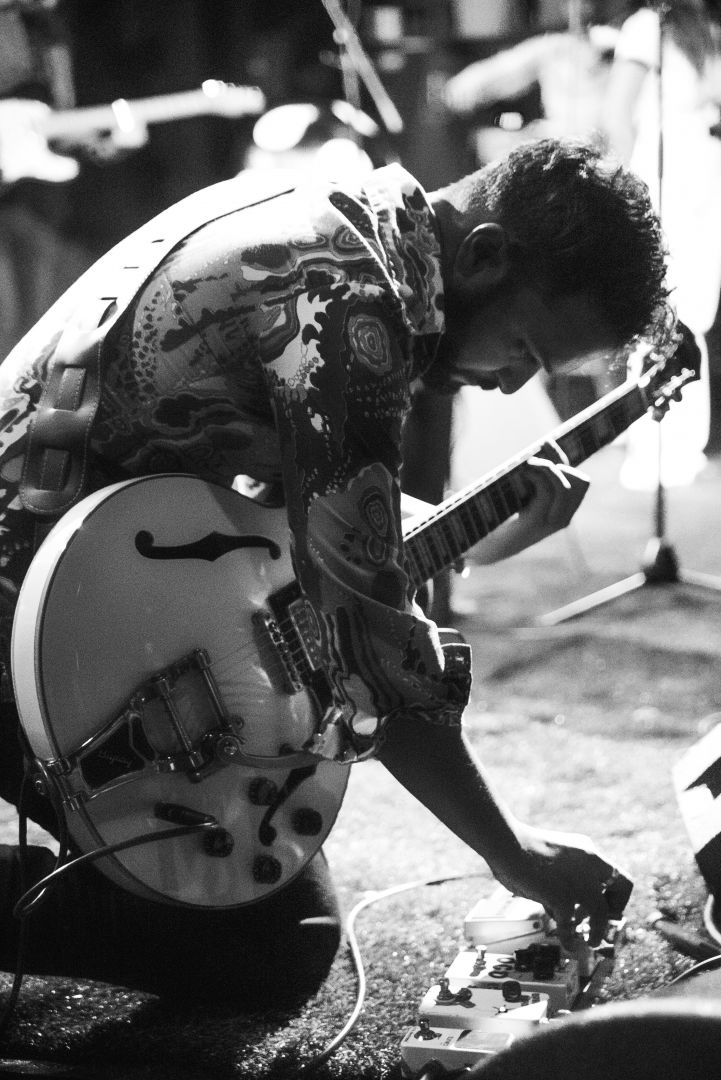 Let’s talk shop? Tell us more about your career, what can you share with our community?
I’m the composer for an award-winning podcast called, “Masters of Scale”, which is hosted by Reid Hoffman, co-founder of LinkedIn. The podcast is partly scripted and part interview, with Reid interviewing CEOs discussing pivotal moments in their career/the growth of the company. A few notable guests include Barack Obama, JJ Abrams, Sir Richard Branson, and others.

The music in the podcast plays an interesting role, which is probably most similar to a radio drama, in that it’s playing an equal role depicting the scenery of the story as well as specifically emphasizing what the narrator is saying. The genre of music largely depends on who the guests on the episode are. For example, Stacey Abrams was discussing her work with the Iñupiat people of Alaska so I hired a woodwind player who played a lot of indigenous flutes, whereas just the week before I was writing a waltz for a story about Tamagotchis.

Writing music for podcasts is such an unique challenge because obviously we don’t have any picture to rely on like film or television. This limitation forces a lot of creative decisions in regards to how one paints a picture with sound. In a way, it really does pay homage to the days of Orson Welles and radio theater. 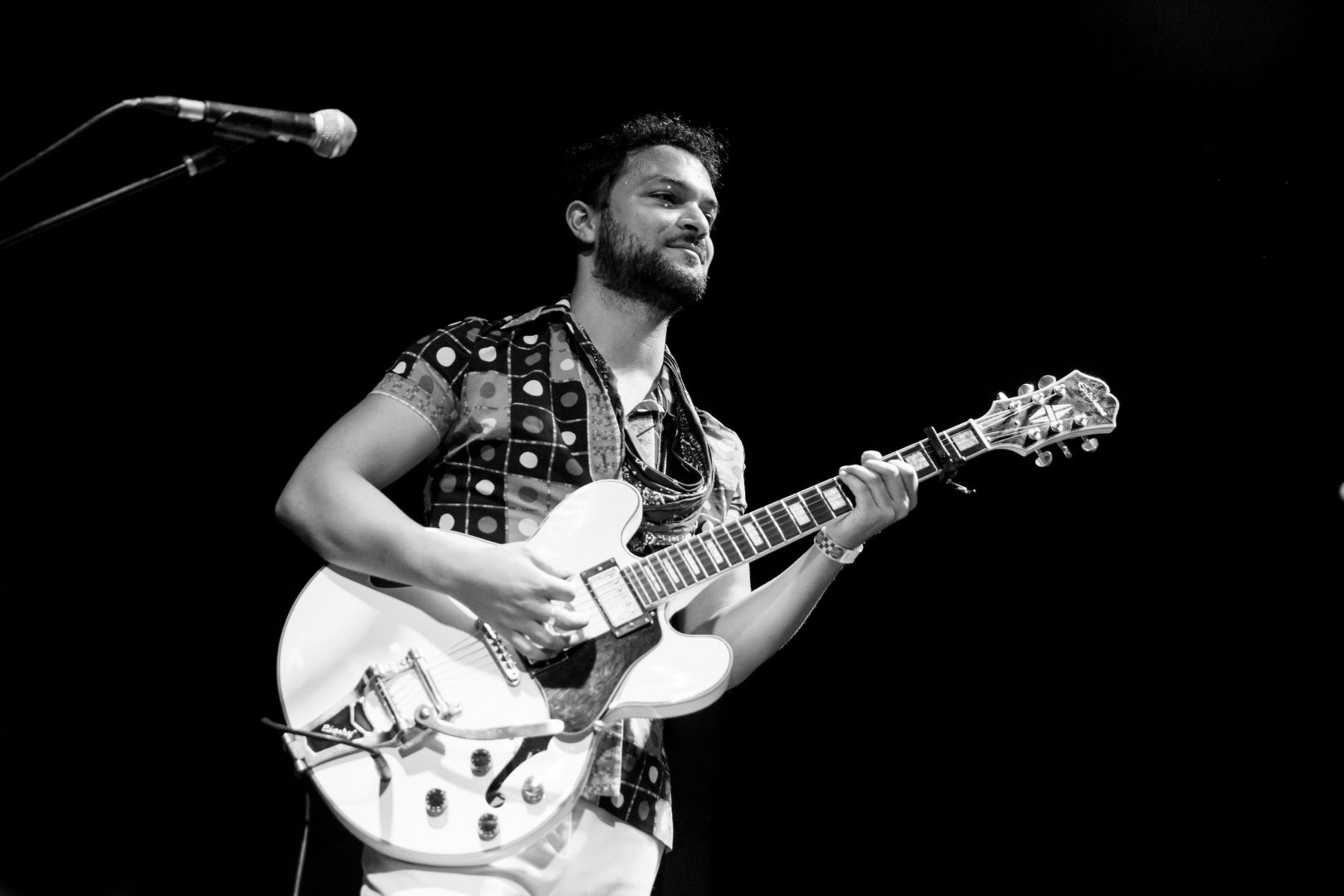 Any places to eat or things to do that you can share with our readers? If they have a friend visiting town, what are some spots they could take them to?
Well, if we imagine a scenario where traffic isn’t a problem then I would start the day with some dim sum at Lunasia, grab a cup of coffee at Woodcat and go for a hike in Elysian Park, tacos at Sonoratown, a cocktail at Melrose Umbrella, and a show somewhere classic like the Disney Concert Hall or Hollywood Bowl. End the night with some more tacos but at a street corner. 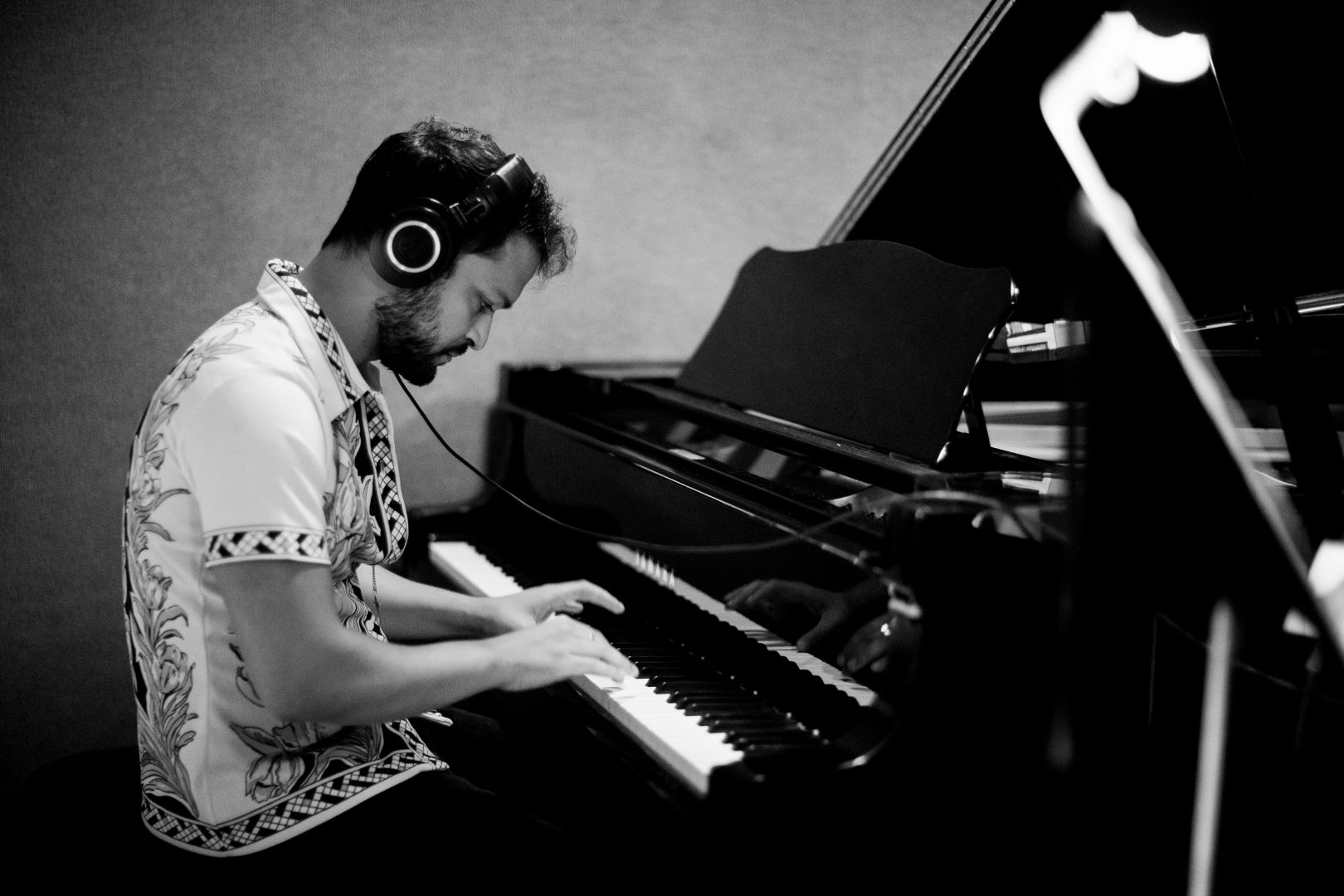 The Shoutout series is all about recognizing that our success and where we are in life is at least somewhat thanks to the efforts, support, mentorship, love and encouragement of others. So is there someone that you want to dedicate your shoutout to?
First and foremost I’d like to give a shoutout to my parents. They’ve been incredibly supportive of my passion for music for my whole life. I think that it’s very easy for parents to dismiss music as a hobby or some after-school activity that will fall by the wayside, but my parents took me very seriously.

I’m definitely grateful and lucky because I suspect that a lot of first generation Americans don’t have parents who were as open and lenient towards the arts as mine. It must be somewhat jarring to have immigrated to the United States from Honduras, where there aren’t too many options in ones future career, and here comes your child telling you that they want to make a living off music.

Then I’d like to give a shoutout to any musician I’ve ever played with. Truly the best kind of mentors there are. 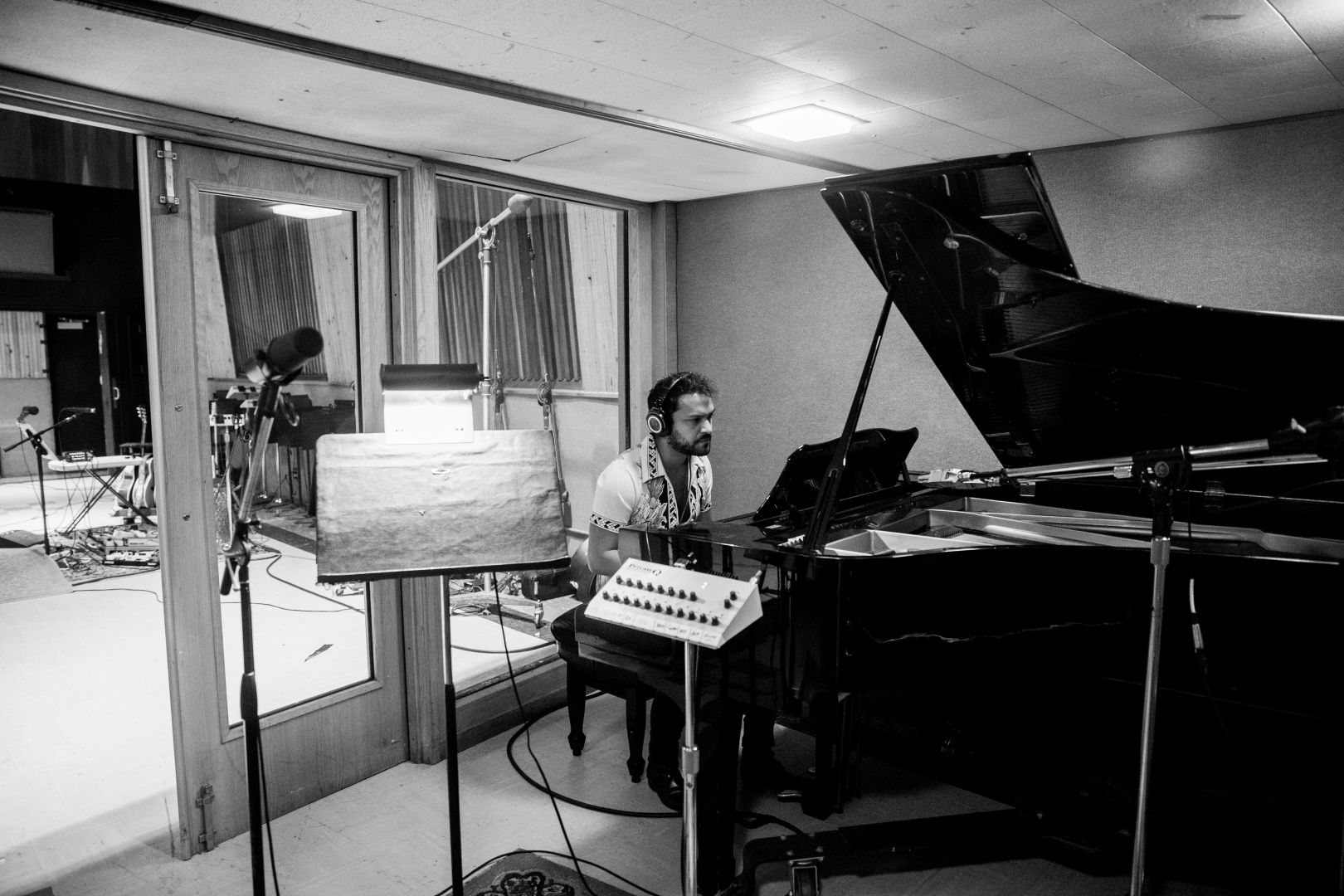