We had the good fortune of connecting with Edward Hong and we’ve shared our conversation below.

Hi Edward, what’s the most important lesson your business/career has taught you?
In the realm of acting, talent isn’t everything. Social media following isn’t everything. What is more important is working on craft, fostering relationships with all the industry folks you’ve come in contact with and maintain GENUINE relationships, and don’t be a dick. 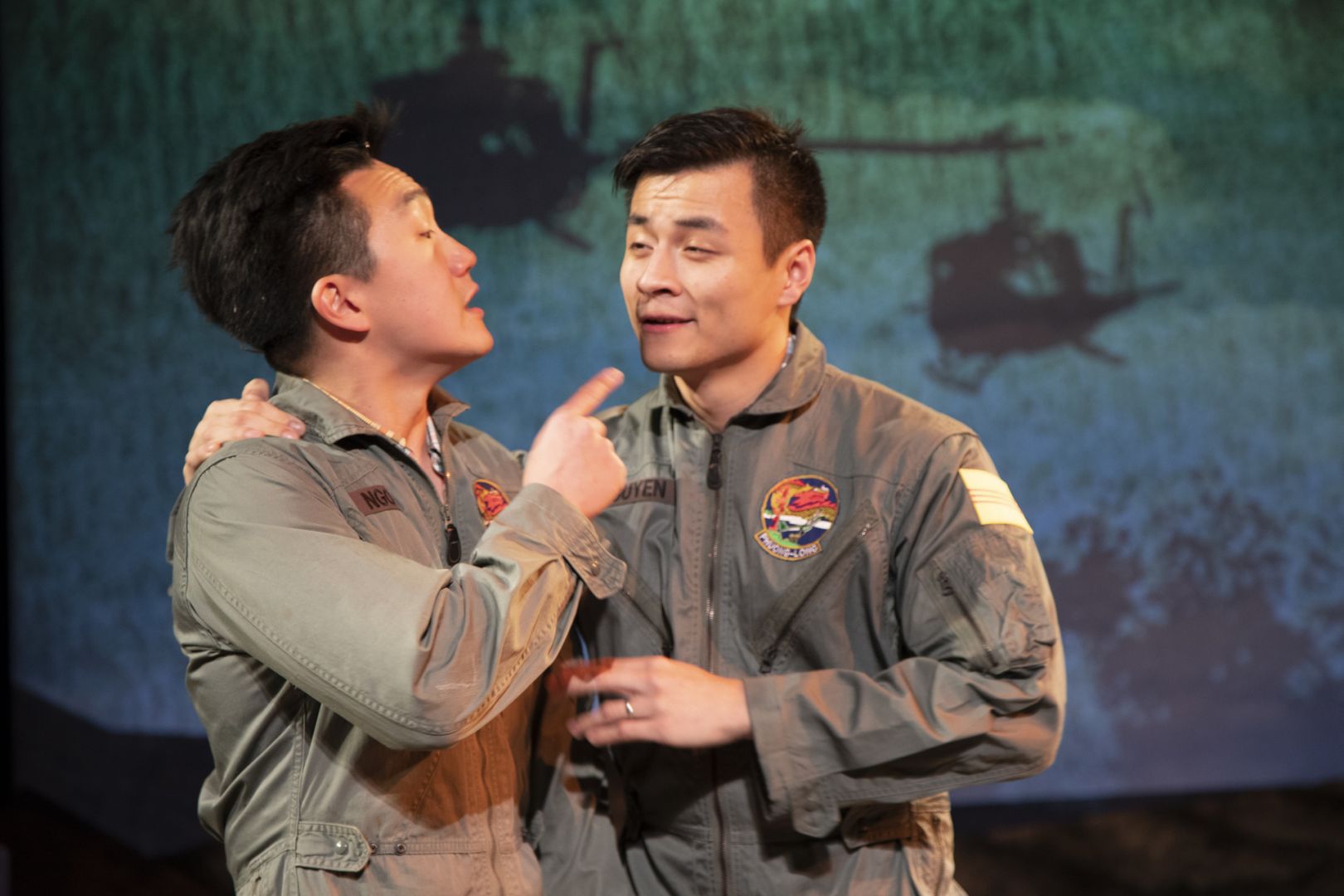 Let’s talk shop? Tell us more about your career, what can you share with our community?
As an actor, I was definitely intrigued about being one since high school but but my passion to really take in on was truly cemented when alongside the only Asian theatre professor in my college at the College of William & Mary, we co-created a diverse performing arts group to put up original and established works written & directed by people of color artists. This was done because everything that was put up in the college town were either sentimental 19th-century comedy/dramas that would have a token black actor play the servant or people of color were excluded altogether unless it was a fringe show. When I graduated in 2009 with an oh-so-helpful theatre and a self-designed Asian American Studies major (the major didn’t exist back then), I moved straight to Los Angeles to pursue an acting career and simultaneously defending my decision to my parents who wanted me to be a lawyer because they feared I would live & die in a box. Over a decade later, I’ve done a gaggle of national commercials, TV shows, indie films, theatre, voiceovers, and have successfully transformed my love of Cinnabon into a profitable acting venture as it was my marketing tactic as an actor, which taught me so much about the value of unique marketing as an actor. This particular venture with Cinnabon paved way for me meeting the then-CEO Kat Cole as well as literally playing the Cinnabon Guy in a studio indie film with Dakota Fanning called “Please Stand By”. The journey certainly wasn’t easy and throughout my time, I’ve seen so many actors who started out with me skyrocket to the top and have come to embrace that my journey doesn’t need to accelerate any faster as long as I have pride and integrity in everything I do. Social media noise and especially following does not have any impact on one’s acting career, despite whatever noise one may hear to advocate it so, and the most important thing is to always take joy in your work and choose wisely. During all this time, I never lost my focus in my desire to see meaningful diverse representation in the media, whether it be for myself or others. I write for the pop culture blog THE NERDS OF COLOR which mainly deals with pop culture in the media and diversity and currently, I write reviews for Los Angeles theatre productions that has PoC artists as the main lead cast members, the director, and/or writer. That is, before the pandemic shut everything down but I remain hopeful that we’ll get back on our feet soon. Art has gone through worse times than these, through war, famine, and disease, and I am excited to see where we’ll go from here. 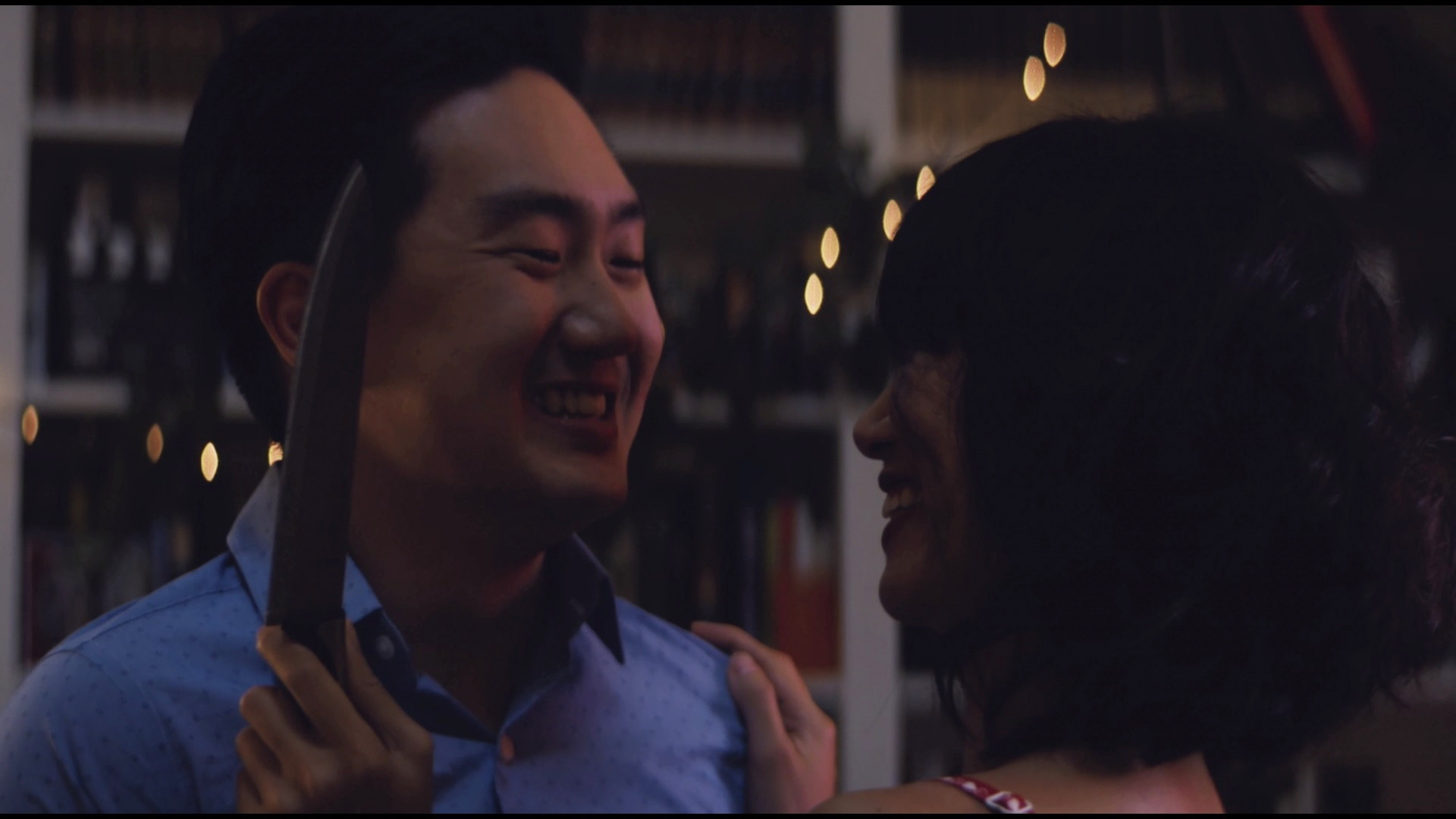 Shoutout is all about shouting out others who you feel deserve additional recognition and exposure. Who would you like to shoutout?
A shoutout to Josephine Chang, my partner-in-crime and constant daily reminder to always remain humble and true to oneself, which is easier said than done these days when ego can be so easily inflated by the world around you.