We had the good fortune of connecting with Elizabeth Jacobs and we’ve shared our conversation below.

Hi Elizabeth, how did you come up with the idea for your business?
I always thought that the Asian adoptee narrative was never shown or represented in the film industry and so I wanted to change that by starting to direct my first feature-length documentary, “The Stolen Children”. This documentary was initially for my college honors thesis, but it has grown to become a much bigger project than any of my production crew had imagined. The documentary is about my journey as a Cambodian adoptee, coming back to my country to connect with my culture and uncover the truth about my adoption and whether or not I was involved in the baby trafficking scandal that happened exactly the same time I was adopted. I wanted to document my first few steps back to Cambodia after being adopted in the year 2000 and to watch how difficult the process of finding my biological parents would be.

This documentary is not only for me, the director but for every single adoptee that may have questions and/or doubts about their adoption. Corruption in the adoption system is very common but never talked about and so I wanted to create this project to ignite a discussion for those who have been waiting. 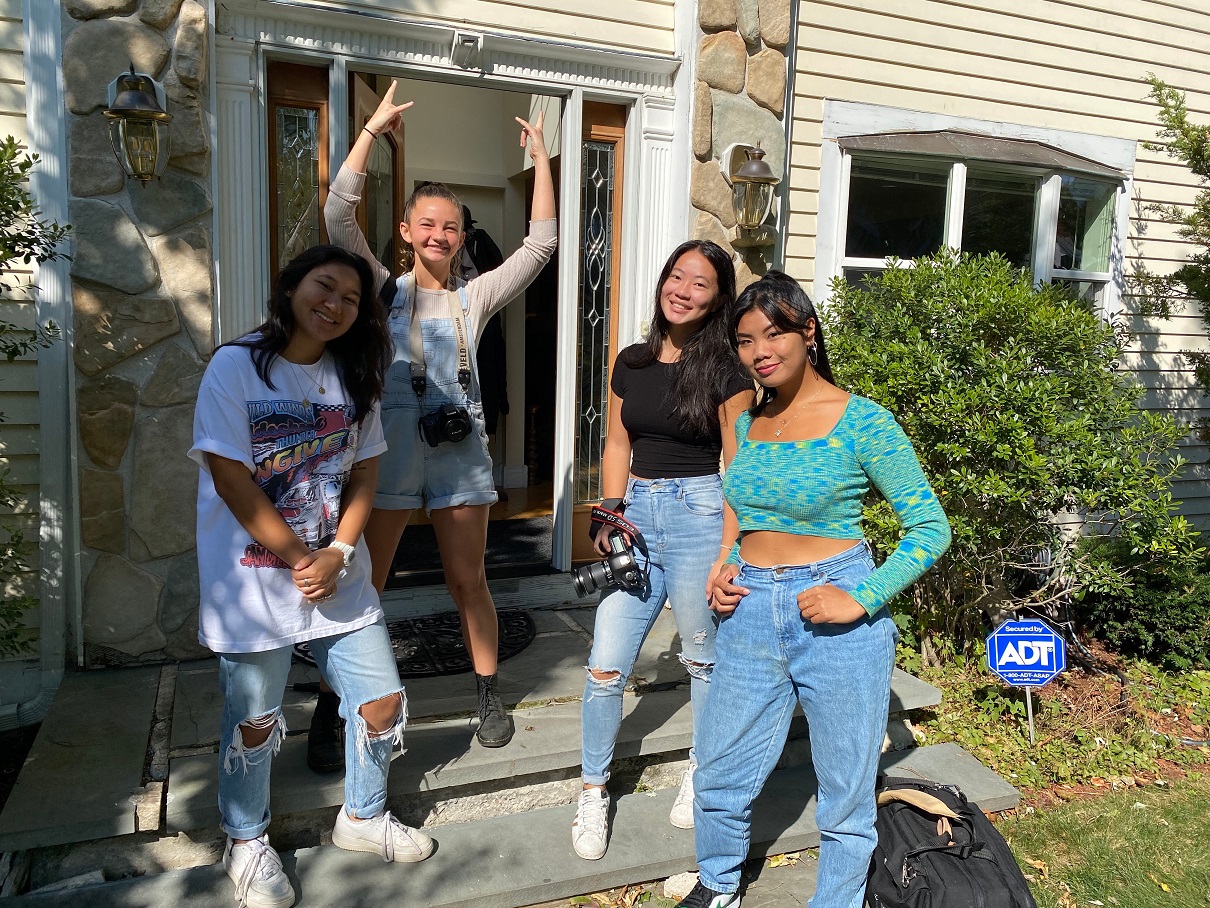 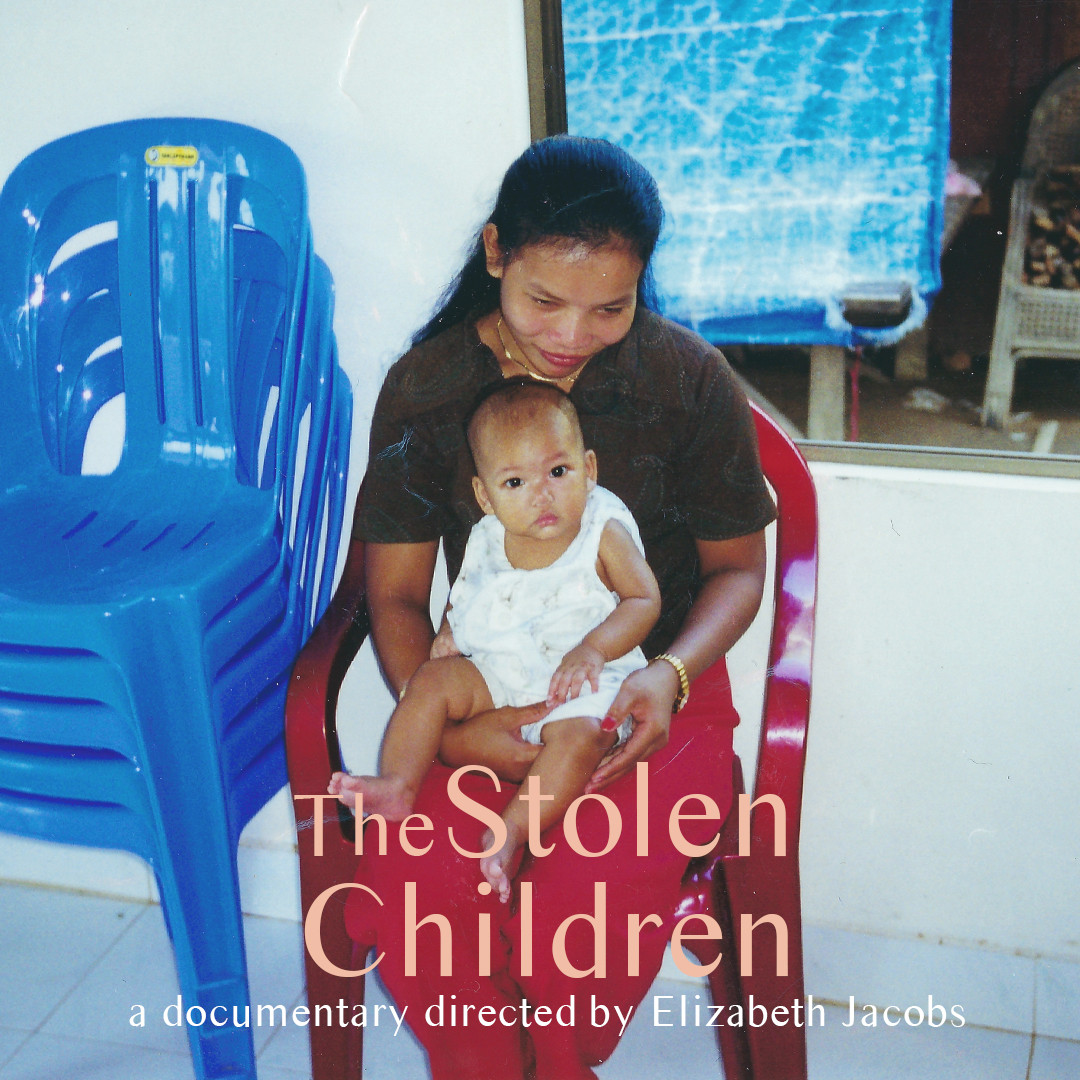 Can you open up a bit about your work and career? We’re big fans and we’d love for our community to learn more about your work.
Film has been a medium for me. It has helped me express my feelings and passions through an art that I enjoy. Mental illness and adversity in my childhood have been huge influences on my film career and have been the number one inspiration when it comes to stories I want to tell. I like to make people aware of the topic of mental illness and so I use film as a call to action, a way to spread the word and end the stigmatism around it.

As a female who is also Asian American in the LGBTQ+ community wanting to join the film industry, I know it can be hard to advance to a high position. But it has been my goal to take every opportunity that comes my way and put in a full effort to get to a Film Director’s position. I want to change the narrative of Asian women in film and make it authentic.

Let’s say your best friend was visiting the area and you wanted to show them the best time ever. Where would you take them? Give us a little itinerary – say it was a week long trip, where would you eat, drink, visit, hang out, etc.
I live in Lexington, Massachusetts, which is only a half-hour outside of Boston. In Lexington, I would take them to Good Harbour Beach to see the sunrise in the morning because the colors in the sky are beautiful and the beach is so calming in the morning. Then I would show them around Boston and take them to Fanuiel Hall and watch live performances, eat in the food court, and walk around Boston Commons. We would visit places such as the Presidential tower, Newberry Street, and the North End to get food. Boston is rich with sightseeing destinations and it is a beautiful city to walk around in.

Lexington, although it is a small town, has a lot to offer. Downtown is filled with local shops and restaurants that are always busy with people. Mario’s restaurant holds the best Italian food and Rancatore’ss ice cream is always a must in the summer. A picnic on the green where the Revolutionary war was held is a great way to sit out in the sun and relax. These are just a few small things that Lexington has and I am grateful to live near. 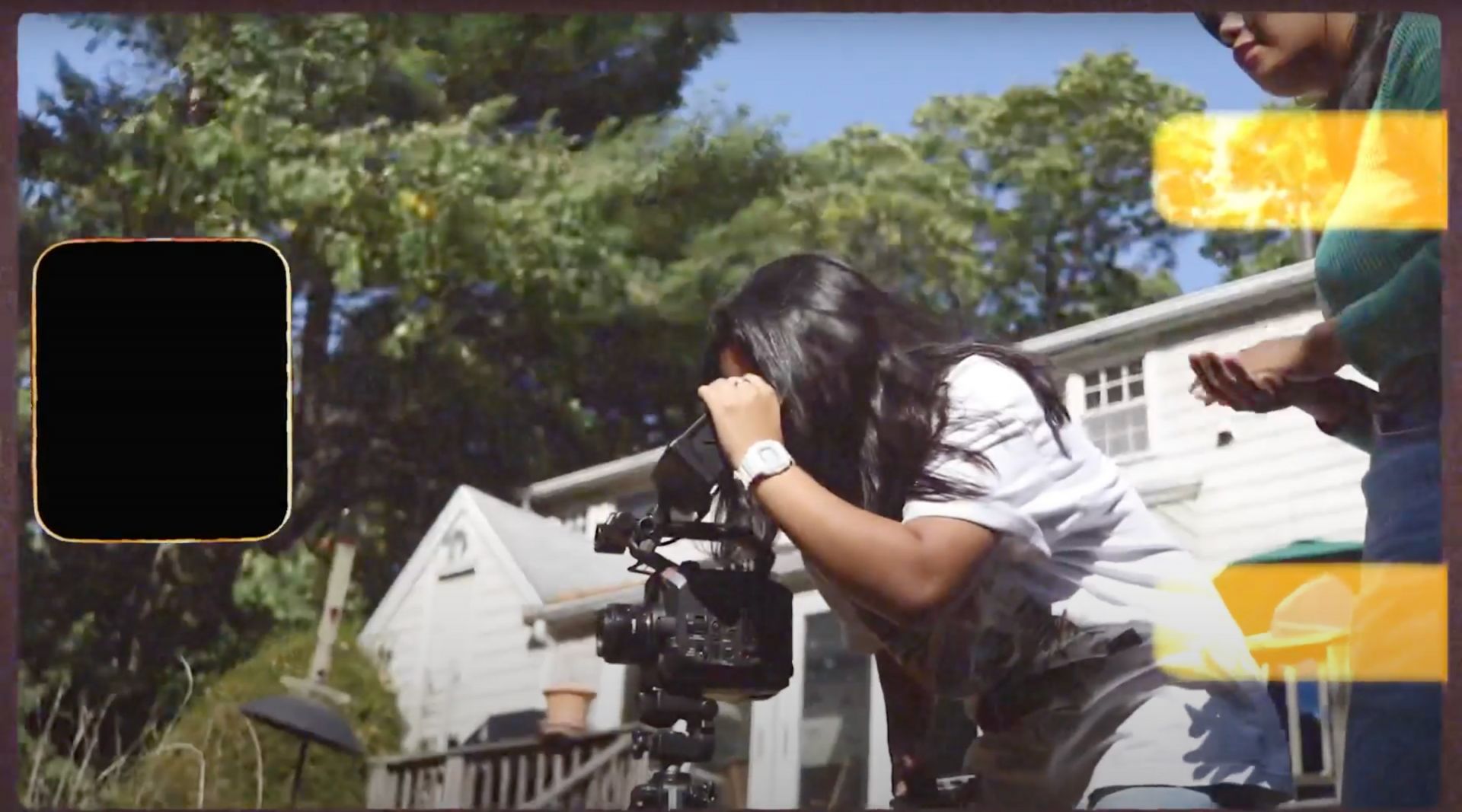 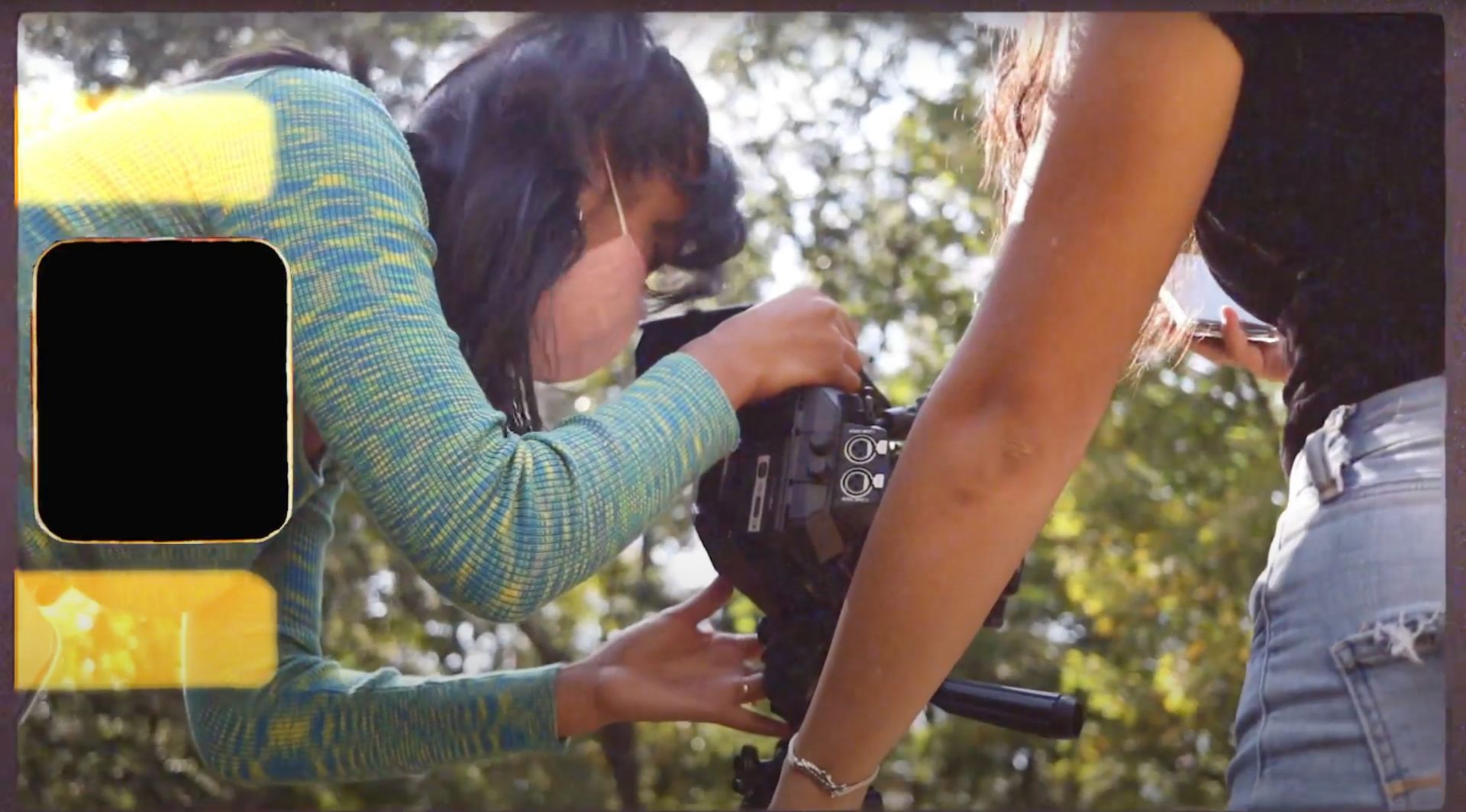 Shoutout is all about shouting out others who you feel deserve additional recognition and exposure. Who would you like to shoutout?
My production crew and internship team have been my number one supporters throughout this whole process. These are the people who have shown me their love and support for this project and all of their hard work has shown me how much they believe in this project. As a filmmaker, I am always looking for ways to collaborate and this group of dedicated crew members and interns have all contributed their time and talent to this film. Being the director for “The Stolen Children” film, I have learned that I needed to be able to have authority and decisiveness to run a team like this. This team has given me the space to grow as a director and build that confidence to lead and I could not have been more grateful. Not only do they trust my decisions and vision for the project, but they are excited to execute it and see it come to life. Without this team, I would have never been able to see this documentary through, and now it is coming to a reality.