We had the good fortune of connecting with Elizabeth Waterman and we’ve shared our conversation below.

Hi Elizabeth, what role has risk played in your life or career?
Risk? Risk begets my art. I create meaningful work when I force myself into the unknown. Most recently I completed a four year project photographing strippers across the United States. The project will be released as an art book titled “Moneygame,” published by XYZ Books Lisbon later this year. The creation of Moneygame is a triumph of personal risk. A professional voyeur, I’ve dabbled in and orbited many subcultures: drag, club, carnival. Lots of nightlife. I’ve developed my photographic style in the field, skating along the periphery of other people’s moments. In 2016, after a decade in the business, I felt a growing need to be somehow more personally involved in the process . . . to risk, to face my own unopened doors. For years I was hesitant to document the world of strippers and other sex workers but mesmerized by it all the same – the garish parade of flesh, the dark undertow of vice, the seamy basements of the city. I needed to find a way in. I scoured the city for a strip club where I could take pictures. I was willing to mop up at the end of the night, I told the owners; I would even dance. For months I had no success, but in July 2016 I finally discovered a place in Queens, where I was living at the time, where the manager gave me the go-ahead . . . no mopping or stripping necessary. It took me a while to find my footing. Black walls and sticky floors. Groping eyes. Clawing sexuality. Boozy muttering. The girls stepping out to smoke blunts in the alley. I felt the cold ripples of their suspicion; no one quite understood what I was doing there. The DJ teased me, calling me “Blondie.” I was the only white girl in sight. But I came in week after week. I brought doughnuts. I helped to collect the dollar bills littering the stage. And the dancers began to warm to me. I showed them my work, and they liked how I saw them. Soon they were volunteering to pose on the pole. I was astonished by the ferocity of their athleticism. The first time I saw a dancer drop twenty feet on a pole and land in the splits, I know I gasped aloud. I struck up conversations with the girls in the changing room and invited them to come sit for portraits at my Bushwick studio. Elsa was a newcomer to the trade, trying to work up a war chest to launch her singing career. Sunshine, from Queens, in her thirties, was supporting three kids. Nylah fairly sparkled with youth; she was chipping away at her college loans and fighting her way up. They shared a bristly sense of conviction and a disdain for the system. After a year and a half, I started spending more time on the West Coast, eventually moving here, and found a distinctly LA version of the scene, featuring porn stars stripping on the side, aspiring actresses trying to make ends meet, and students finishing up their Master’s degrees. I have since photographed at clubs in Las Vegas, Miami, and New Orleans. I have encountered much to admire in the girls, much to be inspired by. And in ways I’m still sorting out, I know I’ve been changed by the experience. I know I’ve taken on some of their audacity. The challenge has reaffirmed that risk is everything. Art is born in risk. 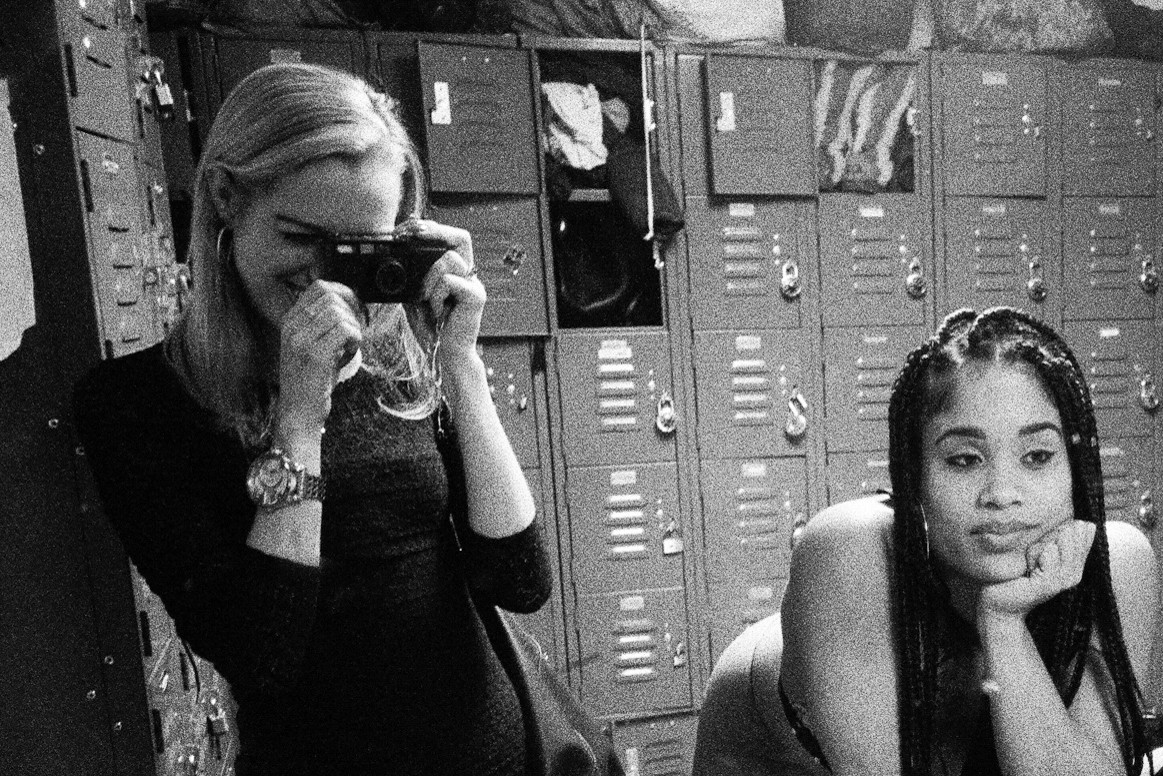 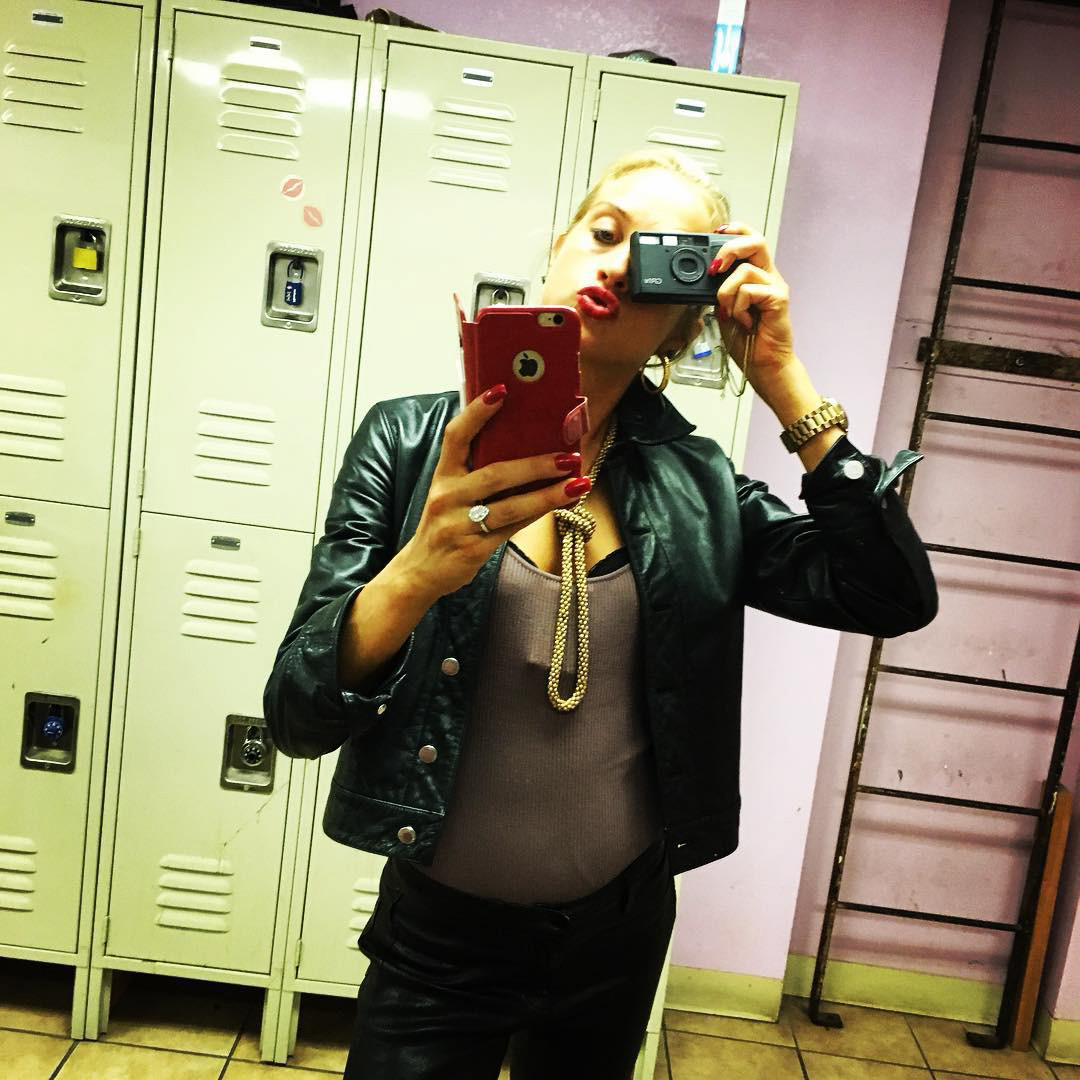 Let’s talk shop? Tell us more about your career, what can you share with our community?
On 35mm film I capture the idiosyncratic moments within our moments. I show the world as I experience it: imperfect, mesmerizing, breathtaking. I am influenced by the magical realism of authors Jorge Luis Borges and Italo Calvino, the reportage of photographers Nan Goldin and Diane Arbus, the fashion images of of Bruno Dayan and Tim Walker, and the courage of the artists, dancers, and sex workers that I photograph. I have reached this point in my career thanks to the guidance, mentorship, and generosity of countless teachers, subjects, masters, and fellow artists. I have done many things wrong. The only thing I’ve truly done right, is take photographs frequently, without fail, for the last 17 years.

If you had a friend visiting you, what are some of the local spots you’d want to take them around to?
Assuming a post Covid world? Strip clubs of course! We simply have to visit Jumbo’s Clown Room, which features some of the city’s most accomplished burlesque dancers and contortionists. And of course, we can’t miss Crazy Girls on LaBrea. The steamy performances there are on the wild side; the girls even hang from the ceiling! You’ll also see quite a few two-dancer tag-team shows. There’s nothing else like it in LA. These days in quarantine? Let’s walk around the Grove, or eat lunch on the beach. Perhaps hike in the Santa Monica Mountains. It will still be a fun trip. 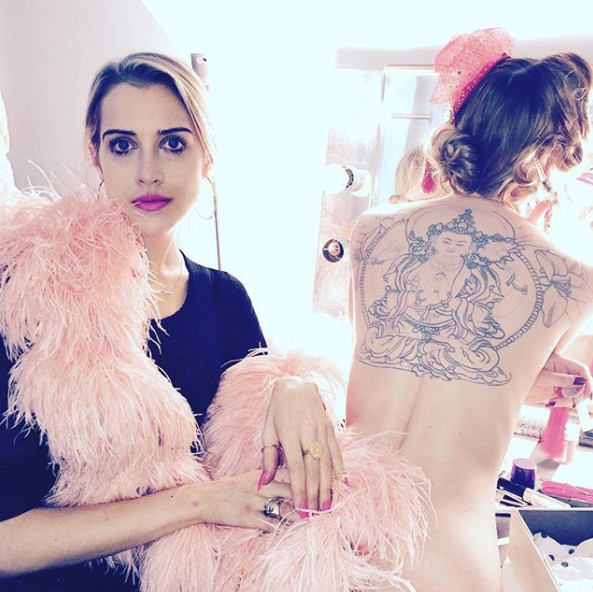 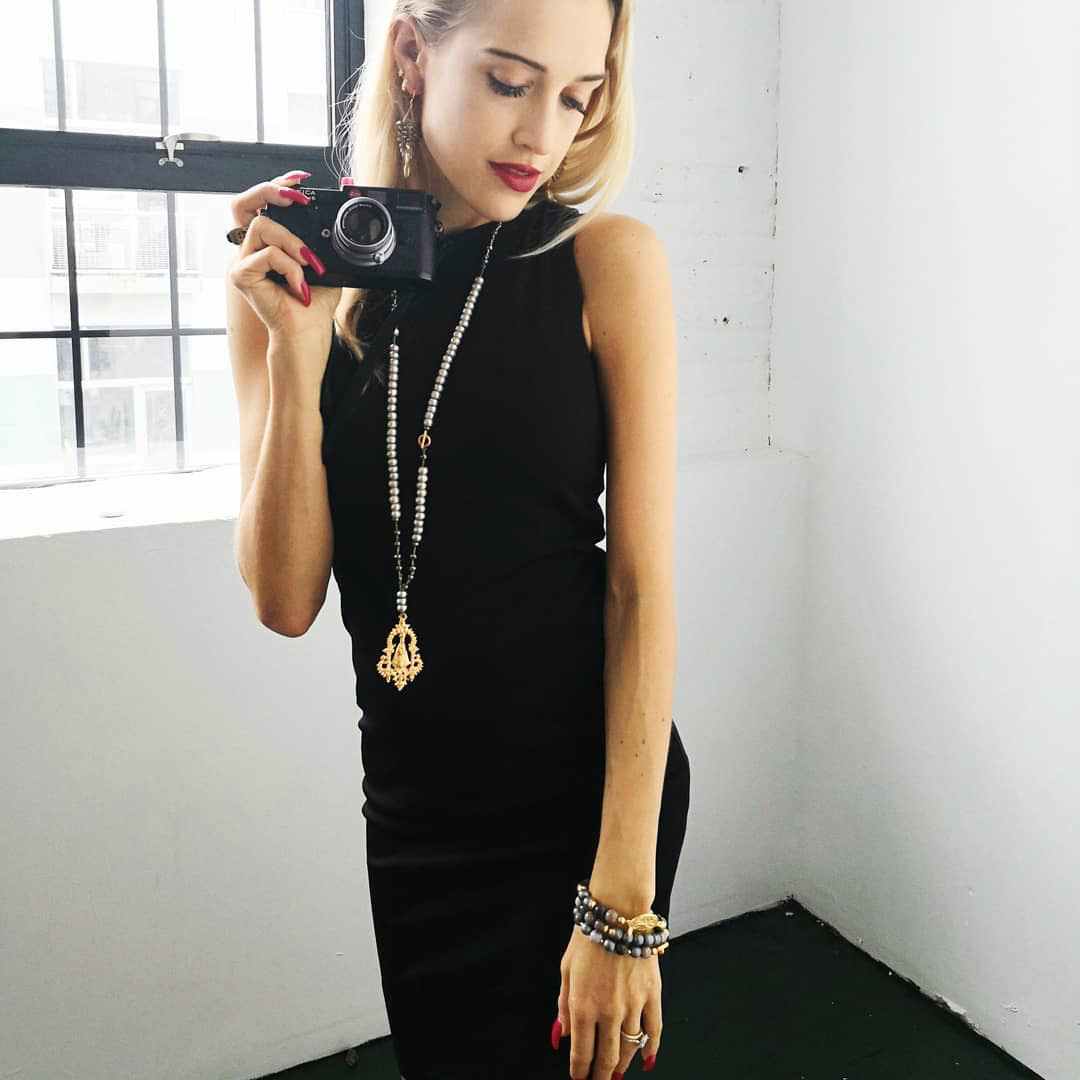 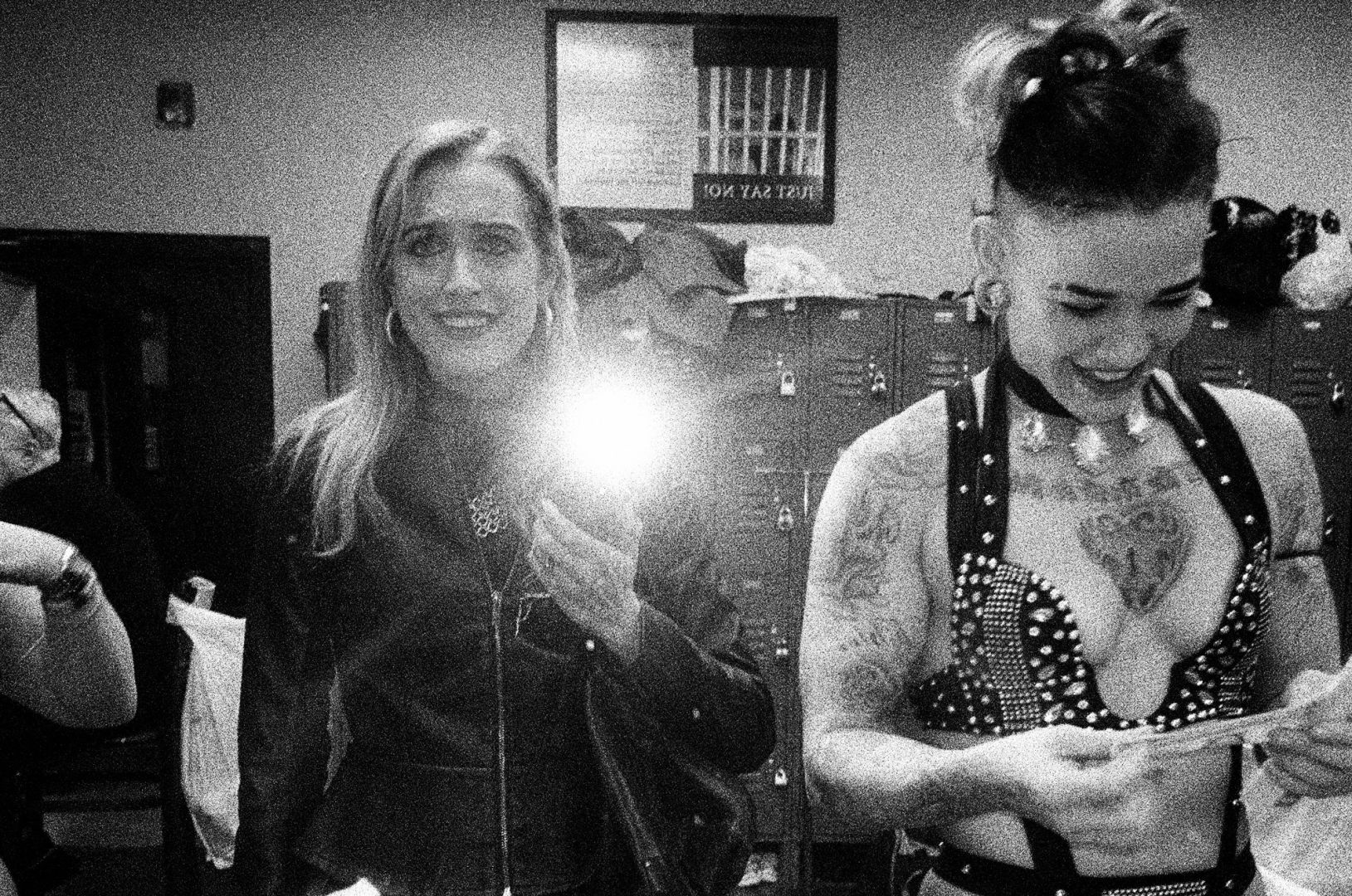 Who else deserves some credit and recognition?
I really want to thank and acknowledge the two men of my life; my husband, Michael Grecco, and my father, Jonathan Waugh. Their undying support of my work makes all the difference for me. Plus in particular, especially with “Moneygame” about to be released, I must thank the hundreds of strippers who have graciously let me take their photograph over the last four years, as they stripped, shimmied and shook.