We had the good fortune of connecting with Evan Gregory and we’ve shared our conversation below.

Hi Evan, how do you think about risk?
I’d be leading everybody astray if I claimed to be a confident risk taker by nature. Risk taking is inherently difficult, and being constantly aware of what’s at stake when taking a risk is an entirely different skill in itself. But it’s an essential part of everyday life. Even the most careful, frugal, and meticulous person takes risks everyday. Knowing this makes me feel better about not being as gung-ho of a risky taker as I’d like to be. That being said, I wouldn’t recommend putting your day-to-day routine under a microscope in order to count every single risk…seems like an easy way to have an existential crisis.

Where would I be without risks…where to start? Without taking risks, without rolling the dice and pushing the boat out every once in a while, I wouldn’t have even met half of the amazing people I’m lucky enough to have in my life. Friends, loved ones, talented collaborators, etc. Plenty of them came from me reaching out, making first contact and just seeing where it went. Not everybody messaged me back (lol) but the ones that did and stuck around for a while made me forget all about the sting of rejection. I’ve been able to work on so many special projects with equally special people just by taking that initial risk. 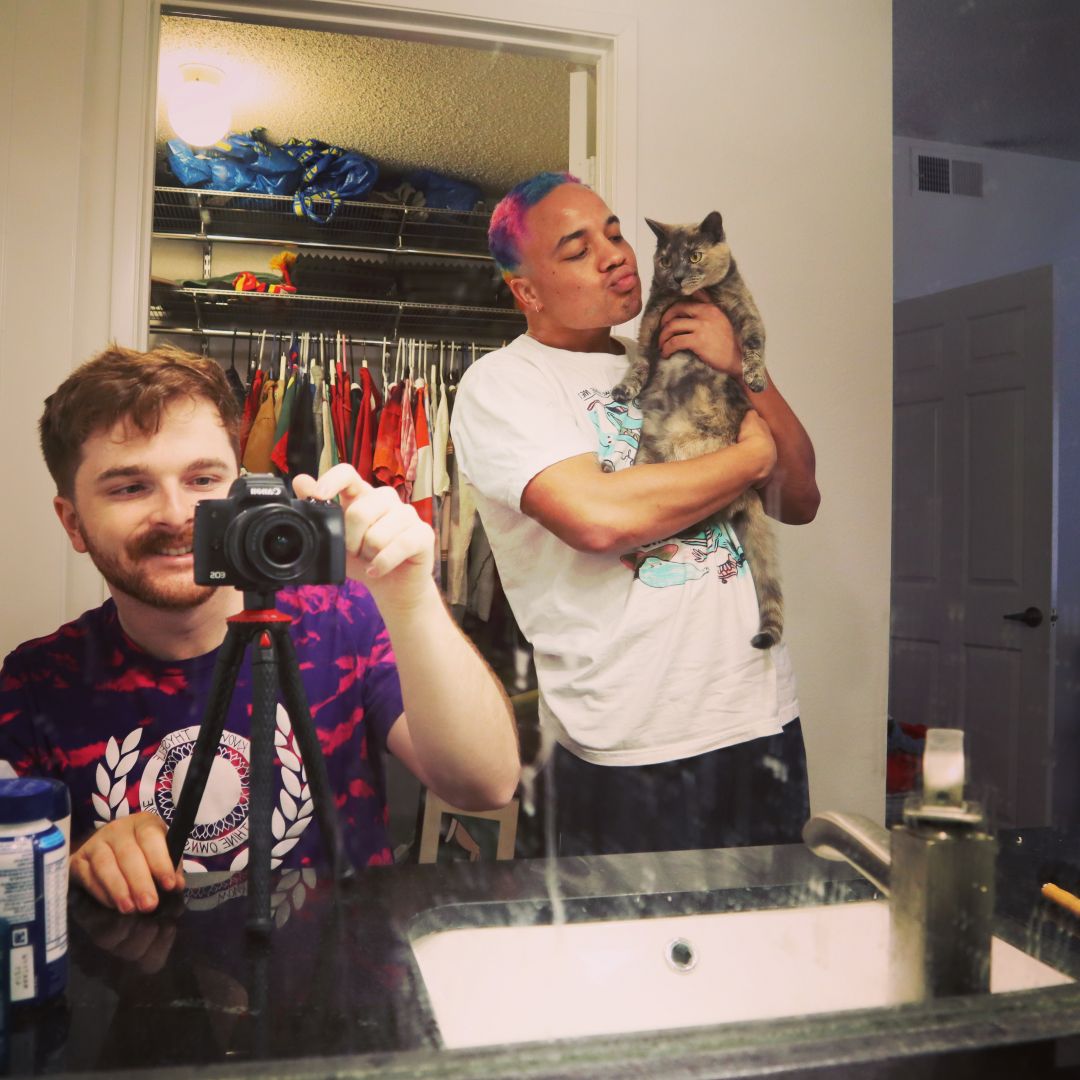 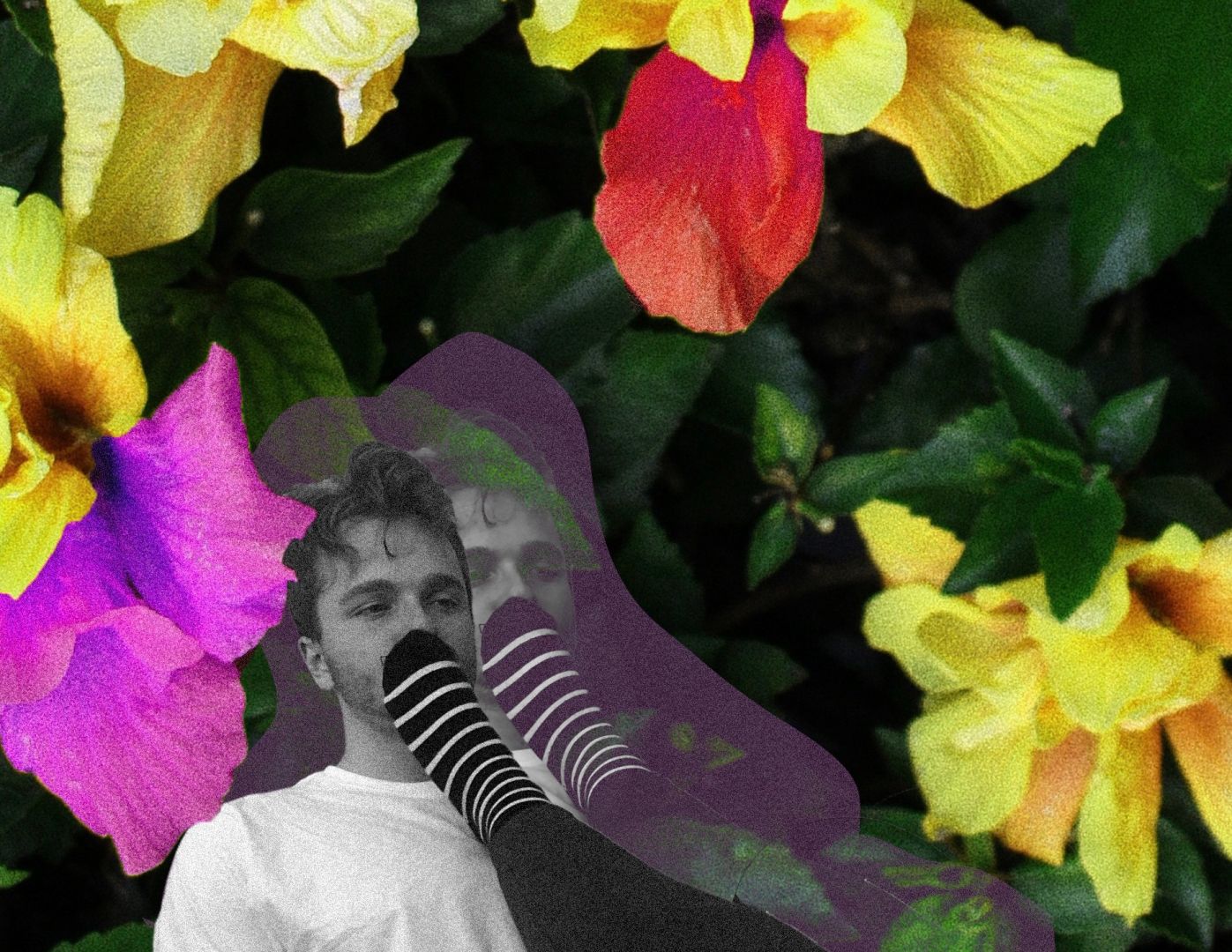 Alright, so let’s move onto what keeps you busy professionally?
Simply put, I’m a beatmaker. “Producer” sounds fancier but ultimately I’m just some guy in his room with his laptop, making beats and writing songs. There’s millions of others like me. Knowing that, I’m always pushing myself to be distinguishable. That’s what matters most, and in a sense that’s the highest compliment someone can give you. When your song/beat comes on and without even introducing it as yours, someone turns to you and says “I know you made this, it’s those drums!” or “Those vocals! I knew those FX sounded like yours!”, those are the moments where I feel most complete as a creative. It’s confirmation that something that I put my heart and soul into has a style and substance that others can make out.

The biggest lesson I’ve learned is to not try to sound like anybody else. Draw inspiration from others and analyze their methods, sure, but don’t sit down and think, “alright, it’s time to make a so-and-so type beat”. For me, that’s always been a one-way ticket to a creative block. It’s a trap that I still fall into sometimes, but being aware of it and striving for as much originality as possible has really helped me grow.

If you had a friend visiting you, what are some of the local spots you’d want to take them around to?
I’ve always wanted to be a food influencer. If a friend of mine was visiting, I’d make sure we hit the following spots for food:

Pizzana in Brentwood is the best pizza I’ve had in LA so far. One time they accidentally brought me the wrong pizza, so they let me keep that one and returned with the pizza I actually ordered + another pizza. Insane.

Gjusta in Venice is probably my overall favorite sit-down restaurant experience right now. They have a bit of everything on the menu and an amazing bakery as well.

In between stuffing ourselves at any of those places I’d make sure we spent plenty of time at the beach. There’s no shortage of great beaches to go to but I like the ones in Marina Del Rey. They’re always a bit quieter and less crowded. 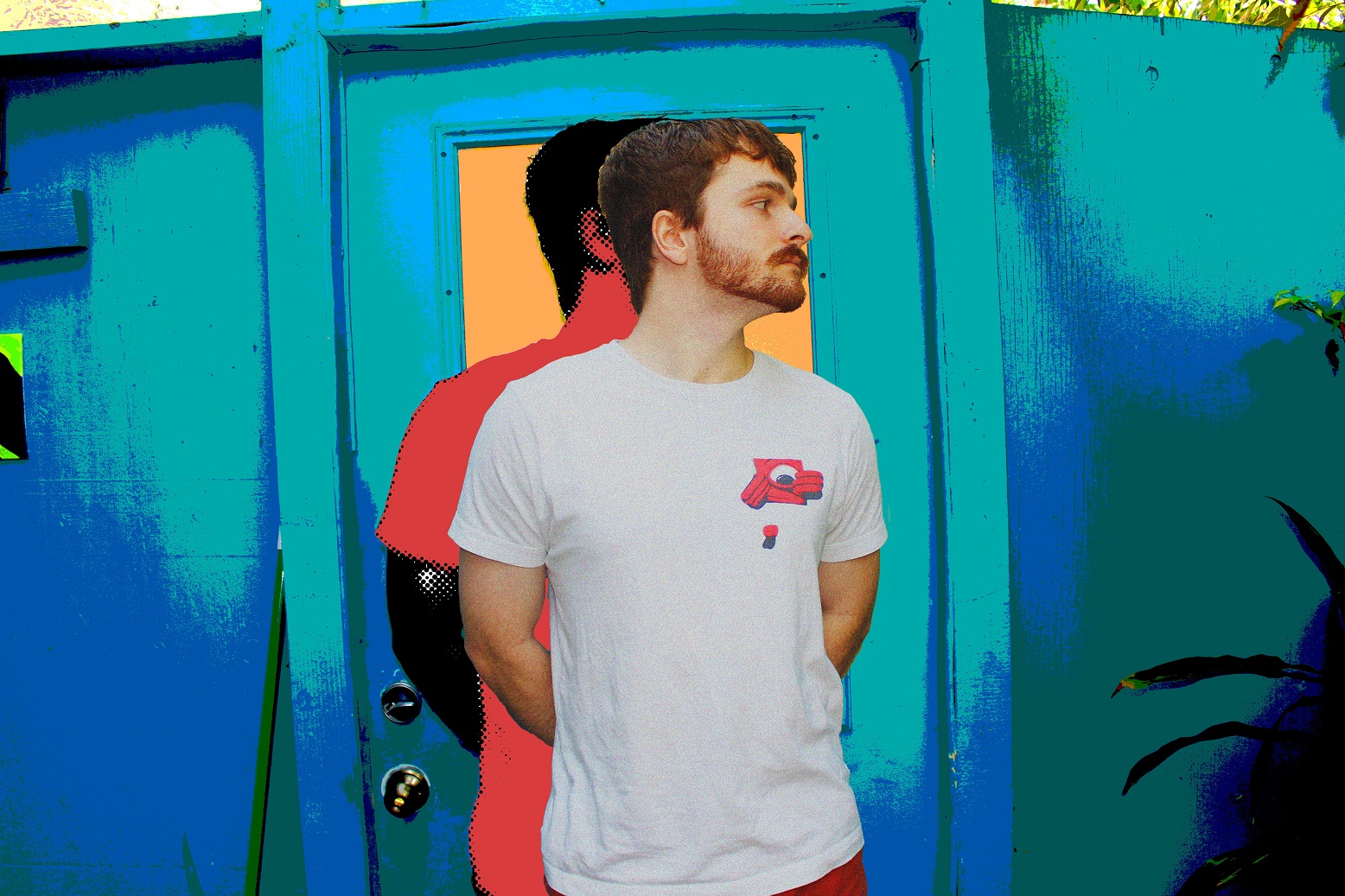 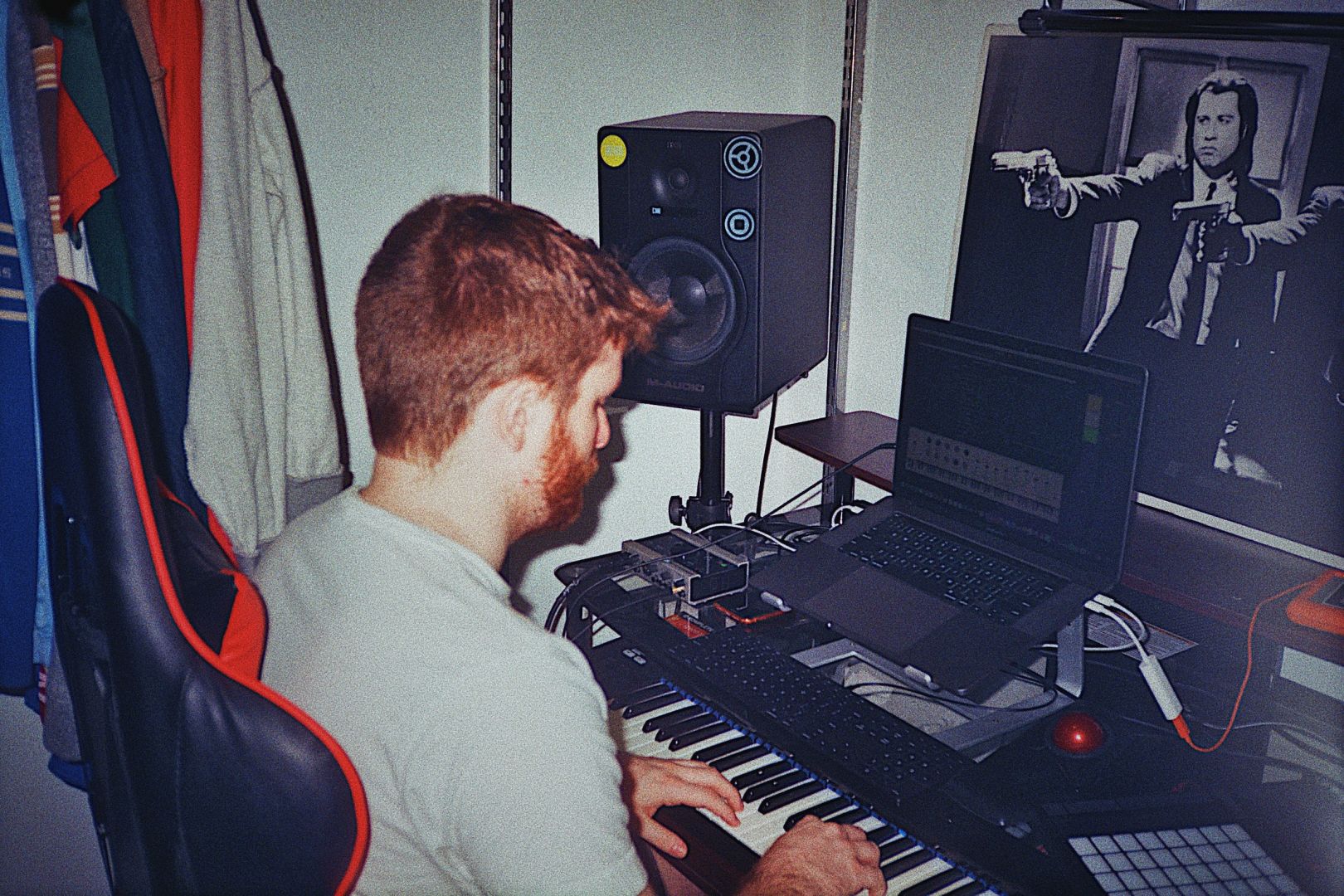 Who else deserves some credit and recognition?
Shoutout to my Dad, my best friend and biggest fan. His appreciation and love for music helped me develop my own. All of my earliest memories associated with music involved him. As a kid, I always had trouble paying attention, whether that was in school, at home, anywhere. But when my Dad spoke to me about music, I listened. My memory isn’t the best either, yet I can remember all of my Dad’s praises for music almost word for word. We used to listen to Marvin Gaye on the way to school and when “What’s Going On” would come on he would say, “This is magic. Real magic. It sounds like the best thing I’ve ever heard, every single time.” I’d find it hard to disagree with him on that. There isn’t a single opinion on music in the world that I value more than his. Couldn’t shoutout anyone else.