We had the good fortune of connecting with Evan Zissimopulos and we’ve shared our conversation below.

Hi Evan, what role has risk played in your life or career?
Filmmaking is probably one of the riskiest businesses to get into next to music or sports. It is my personal belief that, if you’re not taking at least one risk on most projects, you’re probably not pushing yourself hard enough to advance to the next level. Of course those goals are different for everyone, but the risk can be as simple as changing a lighting style, overall filming style, or just doing that experimental project you’ve always wanted to shoot to flex a different creative muscle. I’m constantly taking those risks because I feel it is how I learn what works the best for me and sometimes I may even surprise myself along the way. For instance, when I was in my early twenties I decided to spend my savings on my first feature film rather than continuing on to a larger film school. I shot over the course of 6 months whenever talent and crew were available and completed post about a year and a half later after some additional photography. While the film has still yet to go anywhere aside from a few festivals, I don’t view it as any sort of failure. The process of creating it has stuck with me and the lessons I learned from completing such a mammoth task with a small crew are invaluable. Overall, taking that sort of risk allowed me to gain a glimpse at my potential from a young age, and catapulted me into thriving on furthering my knowledge of my craft. That quest for new and treasured information led me to understand that if you seek to advance from your current level, you often must tread outside of your comfort zone to see what is possible. Risk is the adventure you must take when you want to make a change. 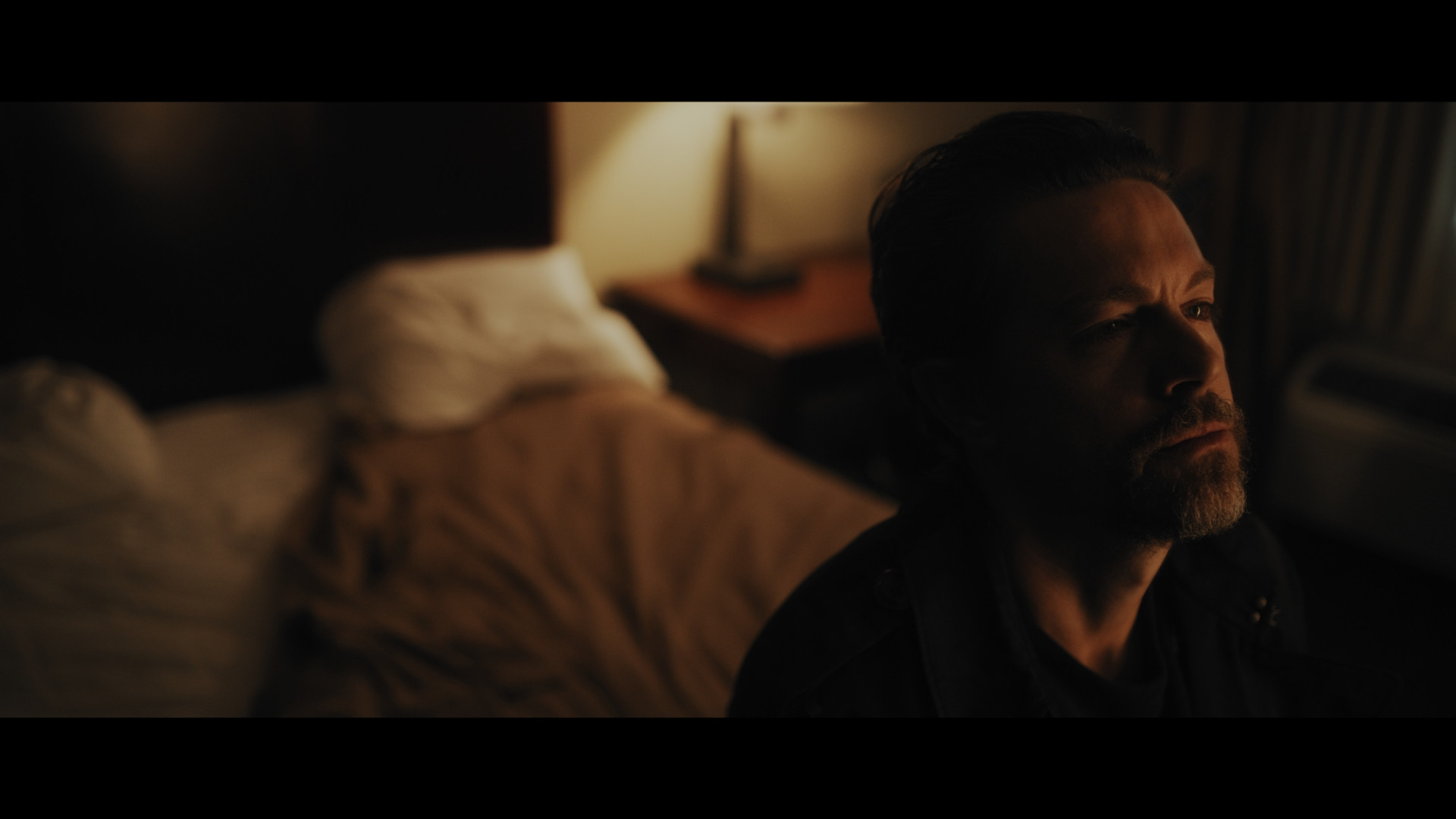 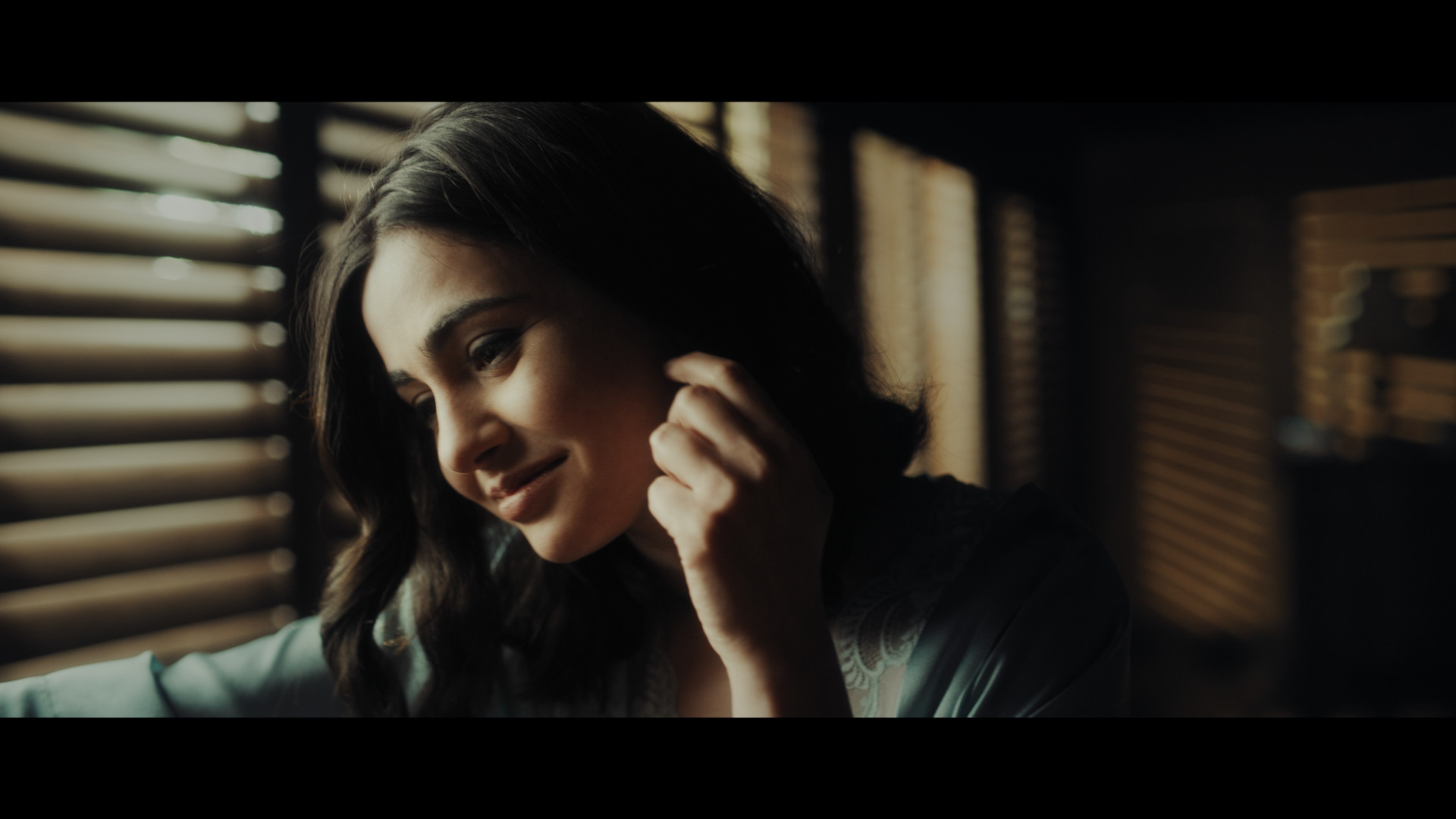 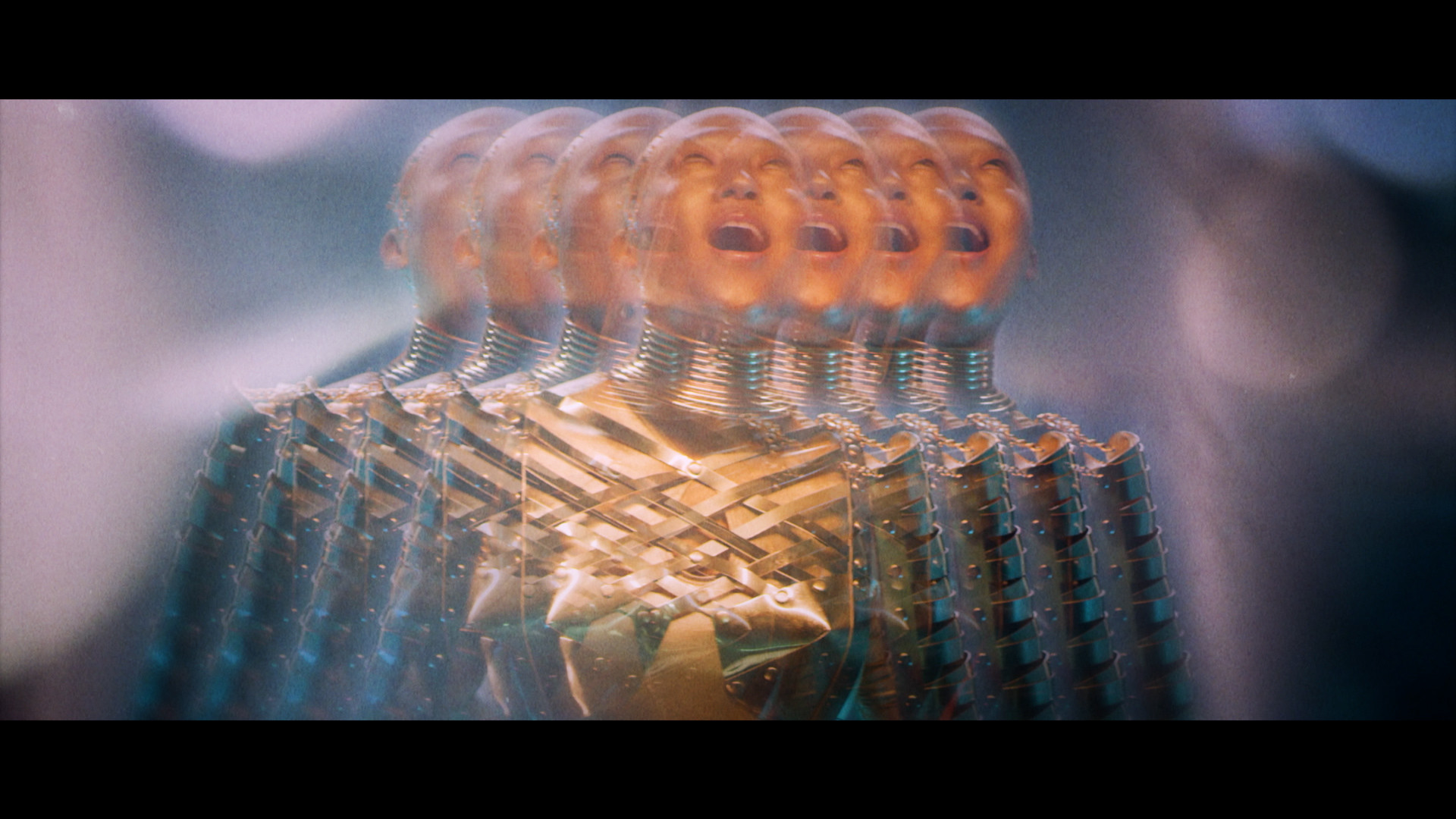 Can you open up a bit about your work and career? We’re big fans and we’d love for our community to learn more about your work.
I am a director and cinematographer in the unique world of filmmaking, which is a different art form in that it combines a wide variety crafts into one. Visuals, writing, music, acting, construction, technological skill, even physics can all play into a work of film. Learning about all of those mediums and how they can be used to benefit a specific project is what fascinates me about this type of art. My company Astral Eye was founded on the quest for achieving higher creativity. Myself and my team come from a diverse background of careers and I think our wide variety of visions can lend to a truly unique perspective on projects. We also believe that there is a kind of magic involved in filmmaking and we all enjoy exploring new ways to enchant an audience. Finding that magic isn’t always easy and I think that I’ve gotten where I am today by trying to approach most obstacles with a positive state of mind and relishing any challenges that may occur, almost like playing a game. If I go in with fascination and the ambition to make the most of a situation, I’ll usually benefit from it. After solving the problem, I often come out with a better understanding, a new approach to doing something, or both.

If you had a friend visiting you, what are some of the local spots you’d want to take them around to?
I often tell people who visit that if they want to see what real “Hollywood” is about, to try to come around the time of certain filmmaking events. While my guests may not even be involved in film, there’s a kinetic energy at pretty much every industry party that I feel will end up sweeping them off of their feet. Some that particularly come to mind are the DGA Awards or the ASC Open House. Aside from that, almost all of my friends enjoy the culinary arts, and LA is a Mecca for all things food, so we’ll usually tailor their adventure around eating and drinking. I think you could eat and drink at a new place in LA for the rest of your life and never hit the same place twice. However some of my most notable foodie experiences have occurred at Osteria Mozza, Smorgasburg, Grand Central Market, Salsa and Beer, Niko Niko Sushi, and The Apple Pan to name just a very few. An extremely short list of watering holes includes No Vacancy, Good Times at Davey Wayne’s, Scum and Villainy Cantina, St. Felix, The Chained Rabbit, The Blue Room, R Bar, Golden Road Brewery, and Arts District Brewery. 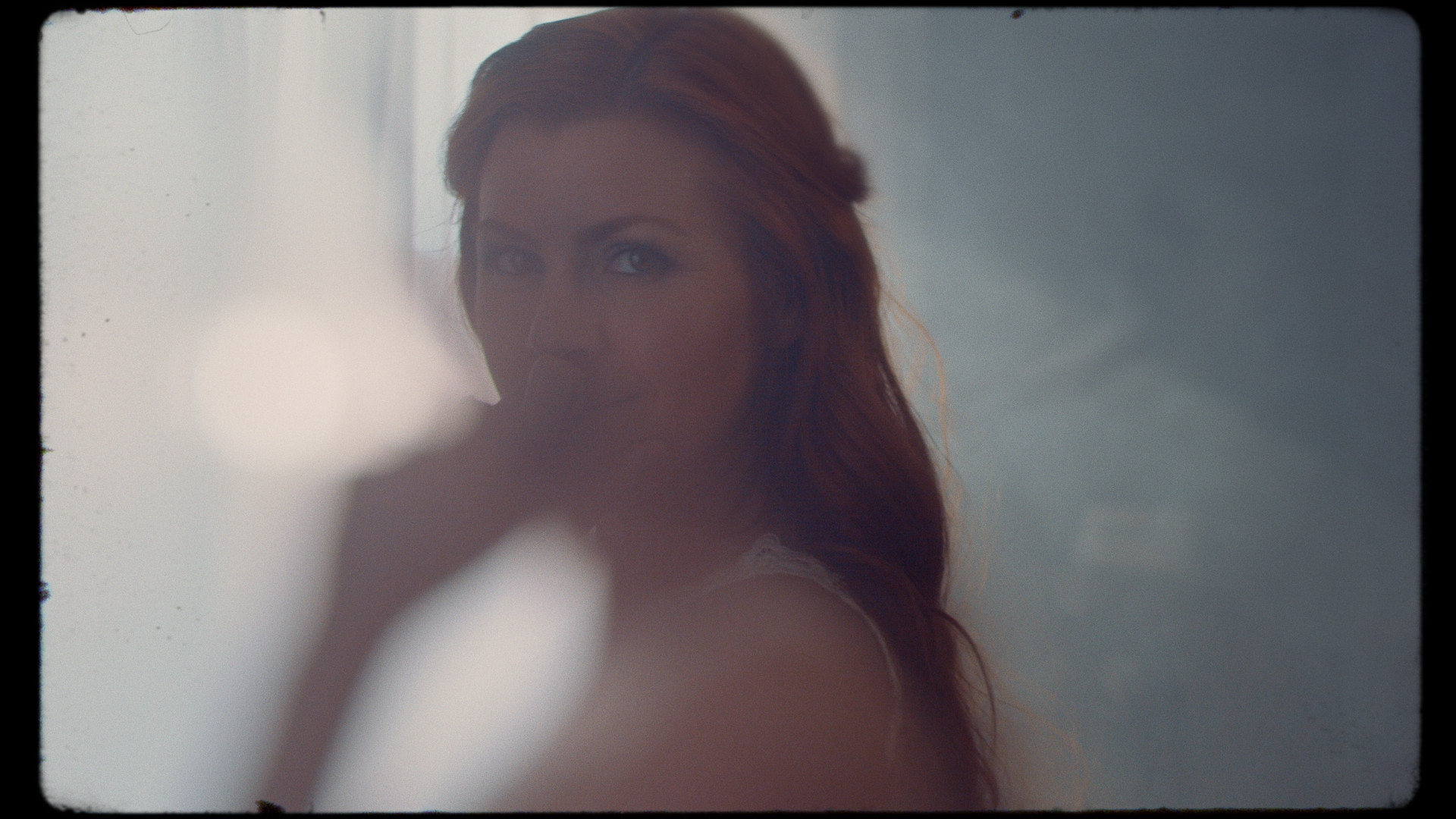 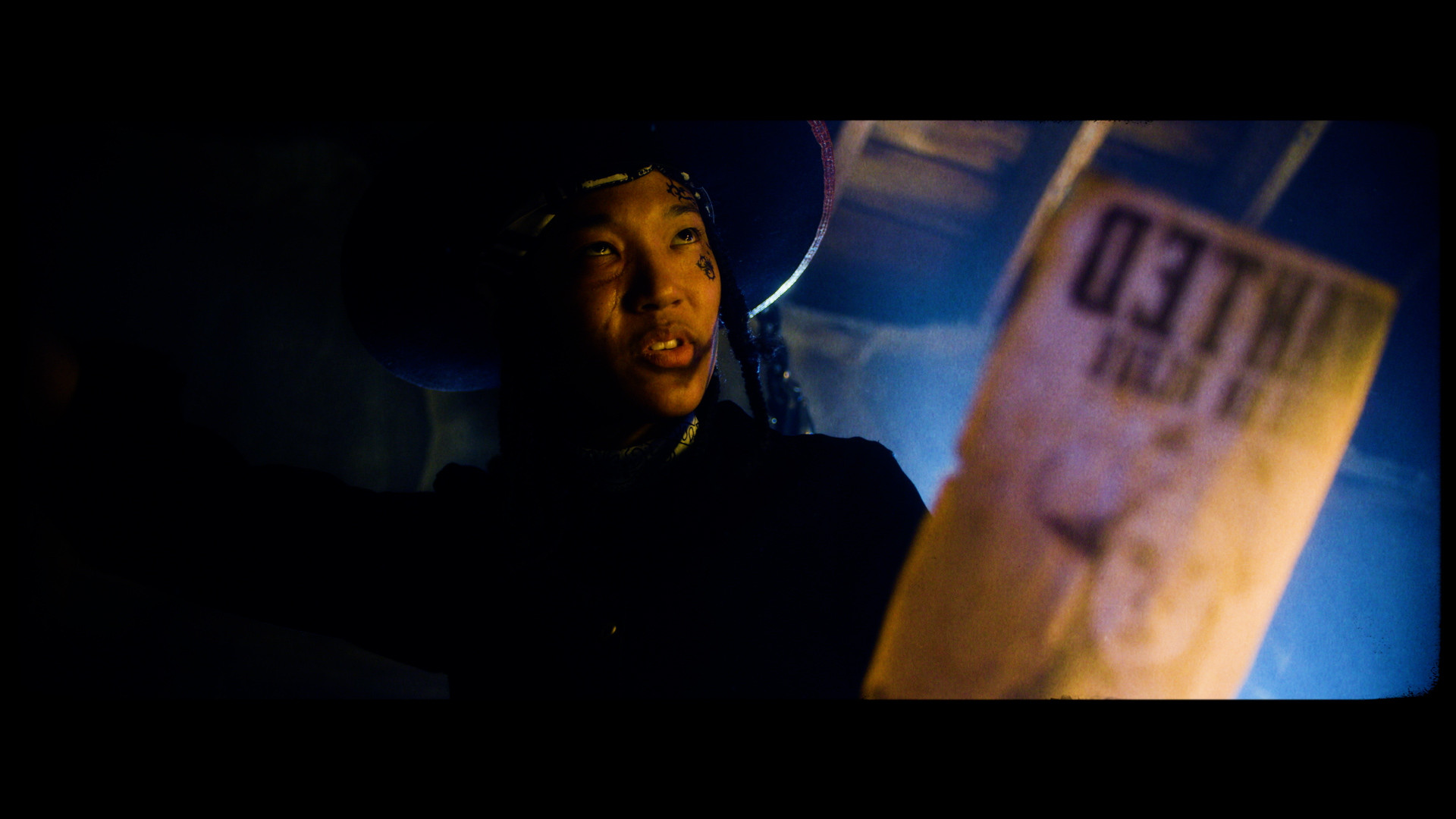 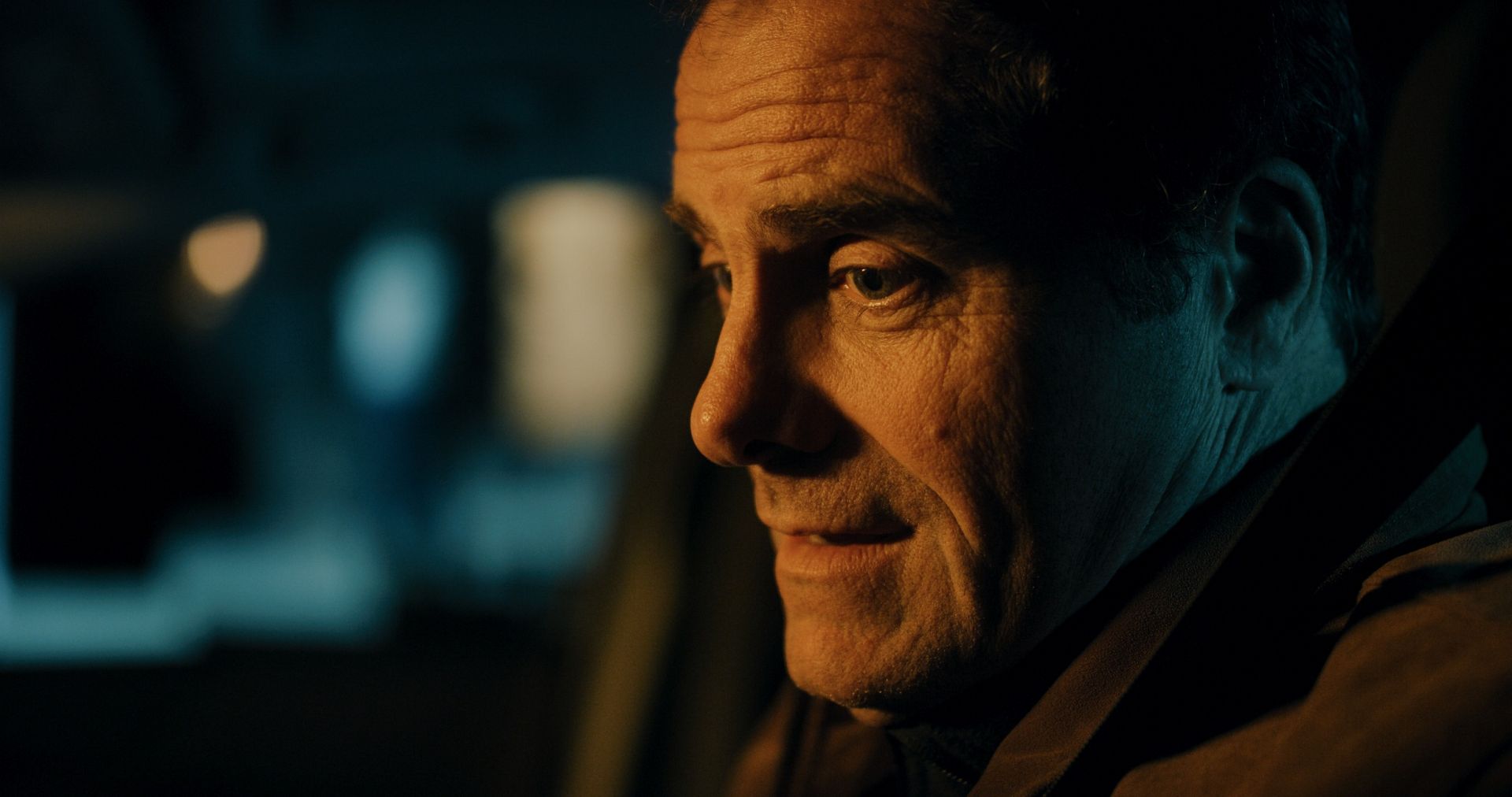 Who else deserves some credit and recognition?
It is my belief that you can find inspiration in just about anyone you interact with, and thankfully I’ve been lucky enough to become surrounded by highly talented, creative, and supportive individuals. But I think if there is one group who have bolstered the backbone of my creativity since birth, I would say that my parents deserve an immense amount of the credit for helping me embark on my journey into visual storytelling. For as long as I can remember, they have nurtured my creativity by helping me gain as much knowledge as I could about my interests. From early childhood, they were constantly renting VHS tapes about space and science fiction because of my love of both, to allowing me to keep pet crayfish because of my fascination with sea creatures. I was never told that I couldn’t or shouldn’t be interested in something even if it was absurd. They would do whatever it took to make sure I could explore my passions, and sometimes that meant letting me keep my Star Wars figures set up all over the house and in their own bedroom for days on end because I was creating these grand stories with my friends. On top of their fostering of what excited me, they also worked (and still do) insanely hard to make sure that I could accel while also trying to accomplish their own goals. My father is a contractor who toils in the Florida pretty much every day of the week and my mother is a Med Tech Specialist who tests and delivers blood to patients in the hospital. Both are nearly 70 years old yet have the more drive than a lot of people I know in their twenties and thirties. Their intense motivation and dedication to their careers fuels me to be the absolute best that I can at mine. These words barely scrape the surface of how much I owe to them.