We had the good fortune of connecting with evi (like chevy) kosciow and we’ve shared our conversation below.

Hi evi (like chevy), what role has risk played in your life or career?
Risk taking has single handedly changed the trajectory of my life. I decided to move to NYC at the height of the housing market crash. I didn’t even have a solid plan, but I purchased a one way ticket and figured I would iron out the details once I got there. Some people call it impulsivity but I honestly believe its just listening to your intuition. I think the trick is acting on it right away before you can talk yourself out of it. The reality is your brain/body want to be comfortable so they will find any excuse to rationalize you not acting on something uncomfortable. If I wouldn’t have purchased that one way ticket right away, I honestly think my life would be completely different. 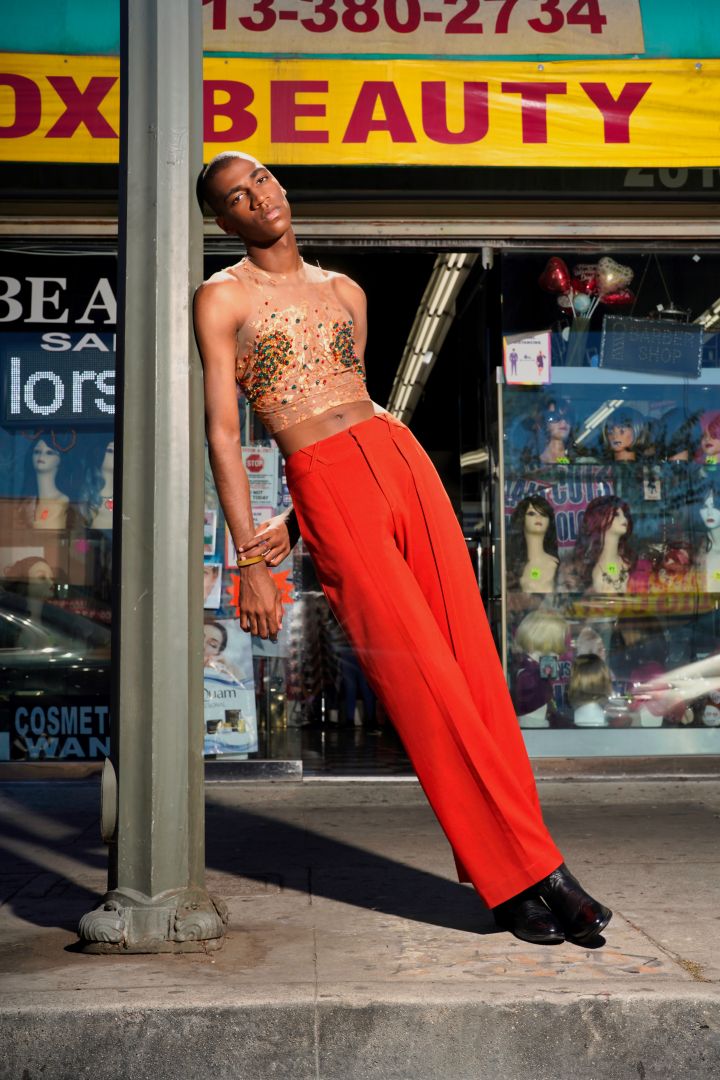 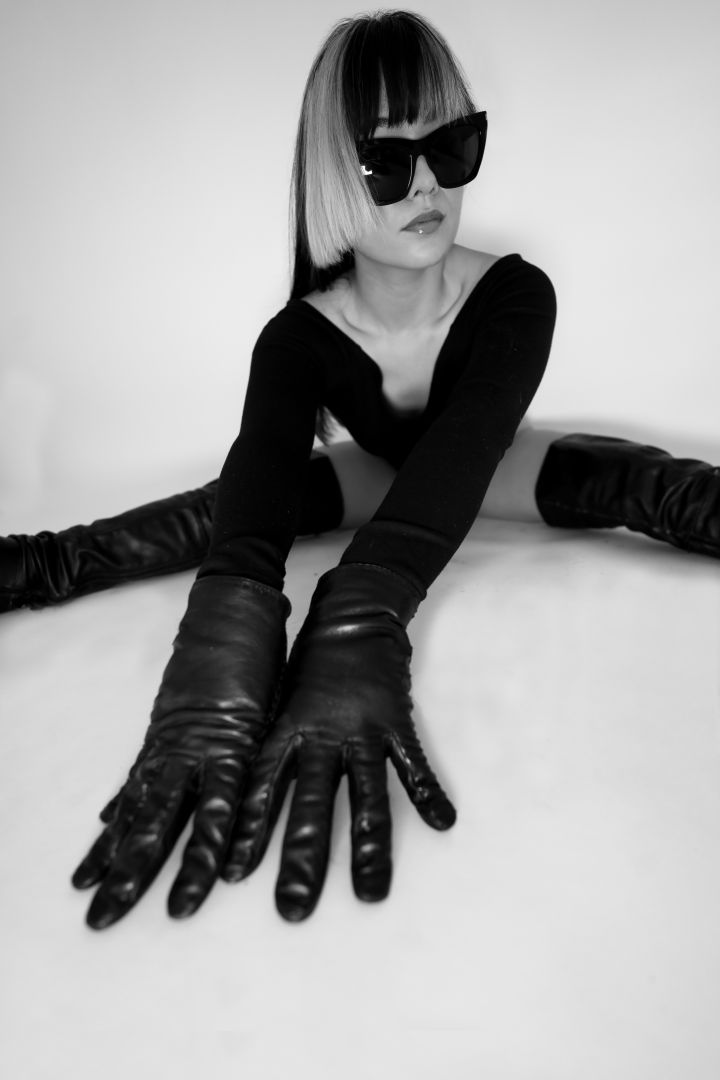 Alright, so let’s move onto what keeps you busy professionally?
Photography is something that I’ve always had a curiosity towards. I remember wanting to take a class in high school but I didn’t have the resources to purchase a DSLR. It wasn’t until I took a trip to Japan in 2014 that I purchased my first Nikon. Over the years I would casually take photos whenever I was inspired.

One day I took an “impulsive” trip to Thailand to learn Muay Thai. I really had no background in the sport, and I didn’t realize that serious fighters all went to Bangkok (tourists usually train in Phuket). Just about everybody there was a professional fighter, so I stuck out like a sore thumb. I gained respect because I showed up everyday and tried. I started taking photos in between my breaks, and then I would show the fighters the photos during dinner. People started asking me to take their photo and to bring my camera to their fights. One of my favorite images was a fighters son getting his hands wrapped right before his dad stepped in the ring. He stood in the rain in a fighting stance emulating his father. In Thailand, a child as young as 5 or 6 can step into the ring. There is so much tradition and culture tied to the sport and I was constantly trying to capture it in an image. It was there that I first considered photojournalism.

It was a fleeting thought because despite being creative my whole life, I was always discouraged from following an unconventional career path. Both my parents are chemical engineers and we are all first generation immigrants. There is definitely a pressure of fulfilling the American Dream, which entails a stable job with a stable income. Unfortunately their view of successful jobs are fields that typically provide financial security like medicine, business etc. When you couple these expectations with generational trauma, it’s a recipe for anxiety. Moving to California and going through a series of events really forced me to look introspectively. After taking some time off and reevaluating what I wanted out of life, I decided to pursue a creative outlet.

It was the beginning of 2020 when I decided to take a photography more seriously. I remember driving down to the Staples Center after Kobes death. I wish I could put into words the heaviness that was in the air. It was such an honor to try to encapsulate all of the emotions that flooded the arena. Not long after that, we experienced the lock down and the BLM protests. It was such an emotional and pivotal time in history and being a part of the protests gave me hope that we could spark change.

As the world continued to close, I started to focus on portrait photography which led to some opportunities for collaborations with artists. These collaborations tended to be more creative and allowed me to expand boundaries. I found this to be more intriguing and wanted to follow a discipline that allowed this type of mindset. I found fashion photography to kind of fit this mold, and that is what I have been doing more recently. I’ve. had a few publications but am kind of torn as to which direction I should continue now that the world is starting to open up again. 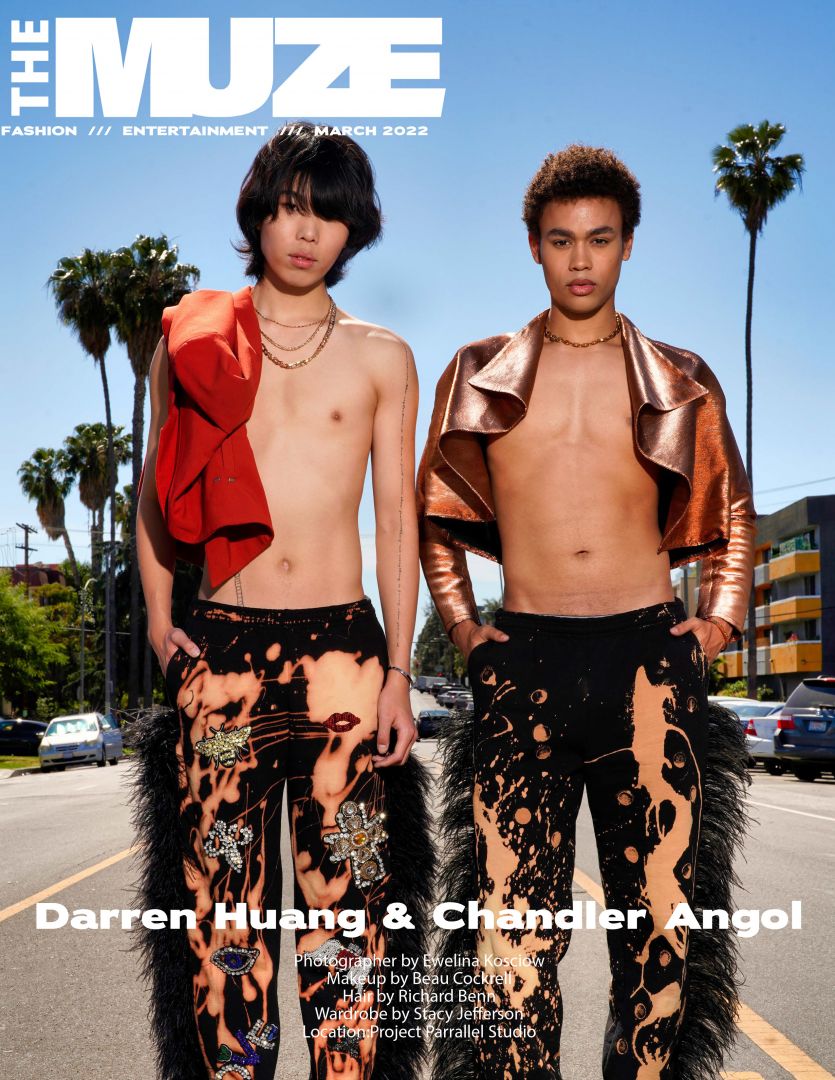 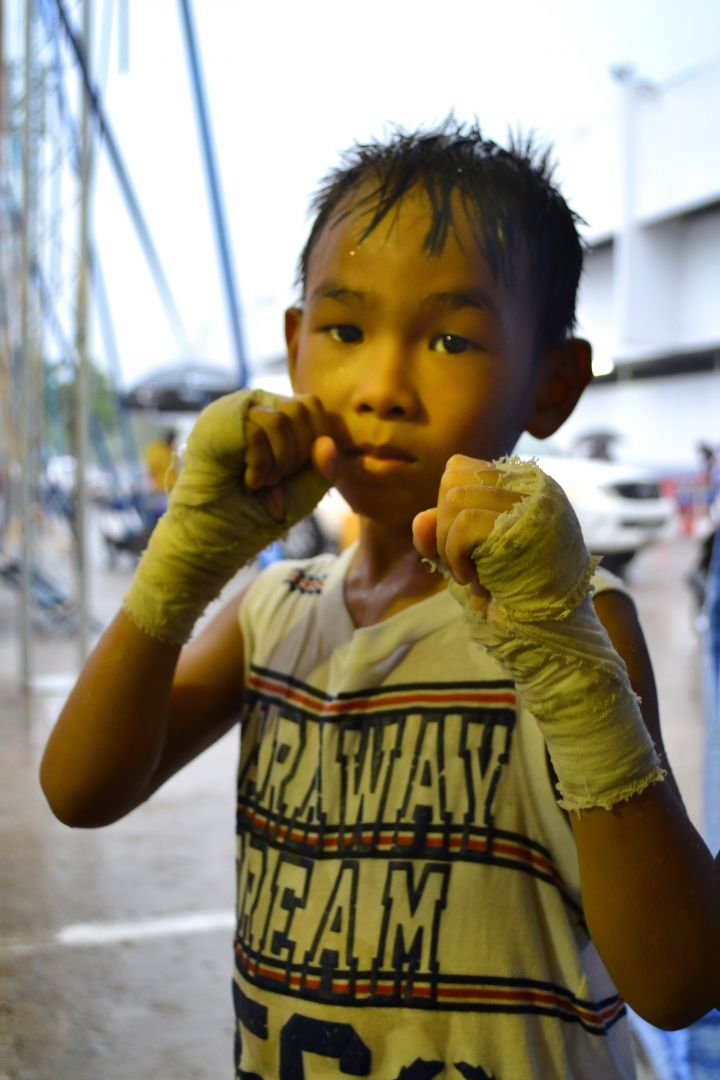 If you had a friend visiting you, what are some of the local spots you’d want to take them around to?
It would definitely be food focused! Sushi and Tacos really stand out in this city and I happen to live in sushi row. I am within walking distance of Katsuya, Kiwame, and Asanebo. I’m also a huge fan of Sushi Park and Sushi Zo. When it comes to the tacos, we would have to get birria tacos.

People visiting always want to go to the beach, so I would probably take them to Malibu, Santa Monica or Venice. If we were grabbing a bite I would stop at Gjusta, Cassia, Bay Cities Italian Delhi or Nobu. To burn off all the calories we could always take a hike.

If they were up for a day trip and an adventure, I would take them to Temecula. We could do a wine tour and take a hot air balloon ride. Its so underrated and only a 90 minute drive. 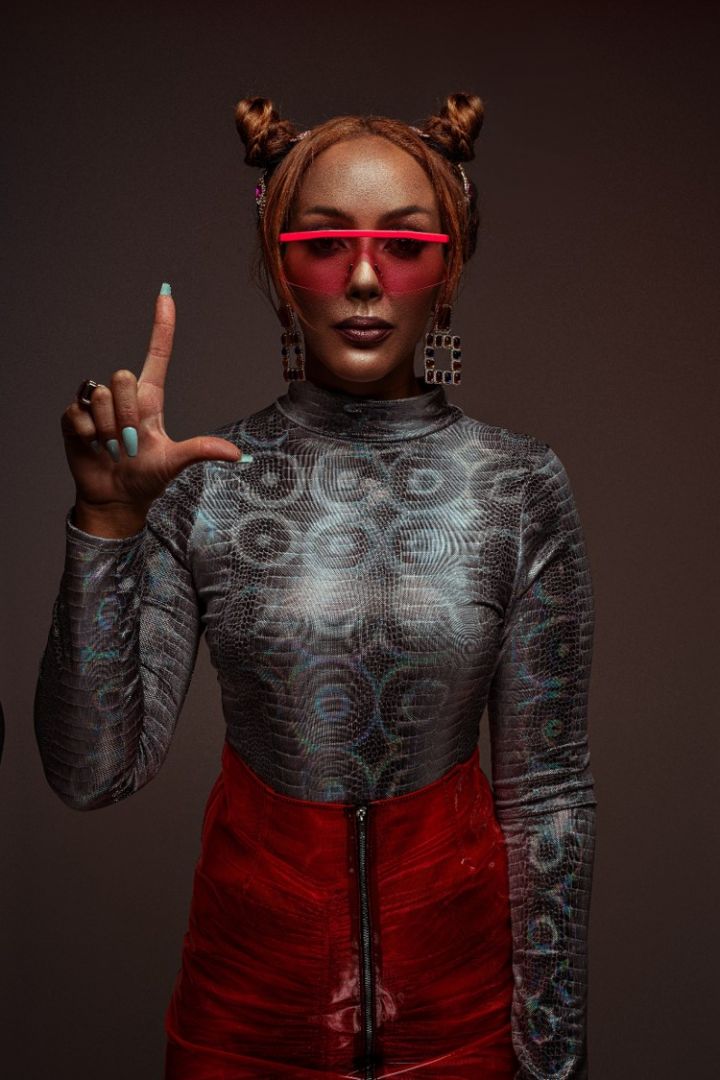 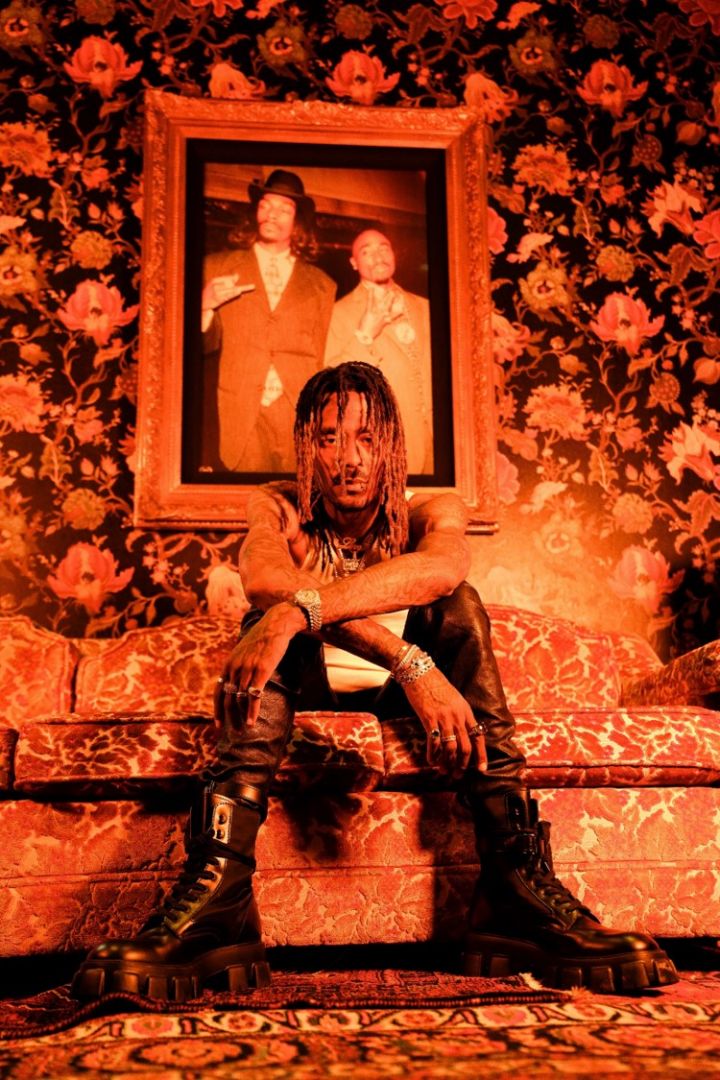 Shoutout is all about shouting out others who you feel deserve additional recognition and exposure. Who would you like to shoutout?
It’s funny because you would think with all of the risks I’ve taken in my life that I would really be confident in whatever I took up. But when you jump headfirst into a new venture, there aren’t many expectations, in fact, most people assume you will fail. It wasn’t until I started hearing “you’re pretty good at this” that it started to paralyze me. I know this sounds completely absurd and counter intuitive but it’s also a lot of the reason why I wanted to dedicate my shoutout to Lyric Lincoln. She was the one that told me about Imposter Syndrome and inspired me to get into therapy. It was such a relief to know that so many other people are affected by this. Besides shedding some light on this issue, she’s also been such a creative inspiration and literally the best hype woman anybody can have! 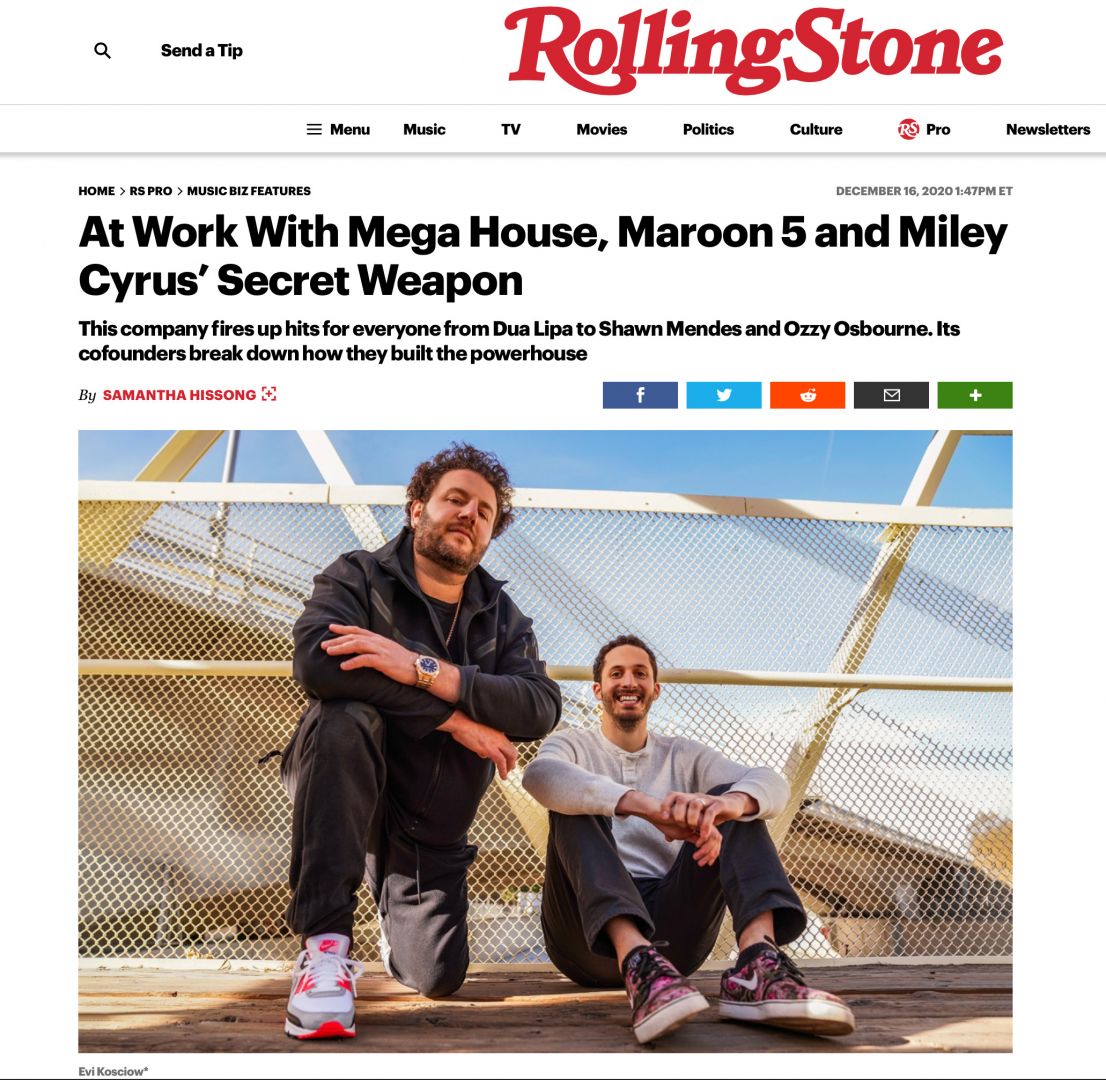 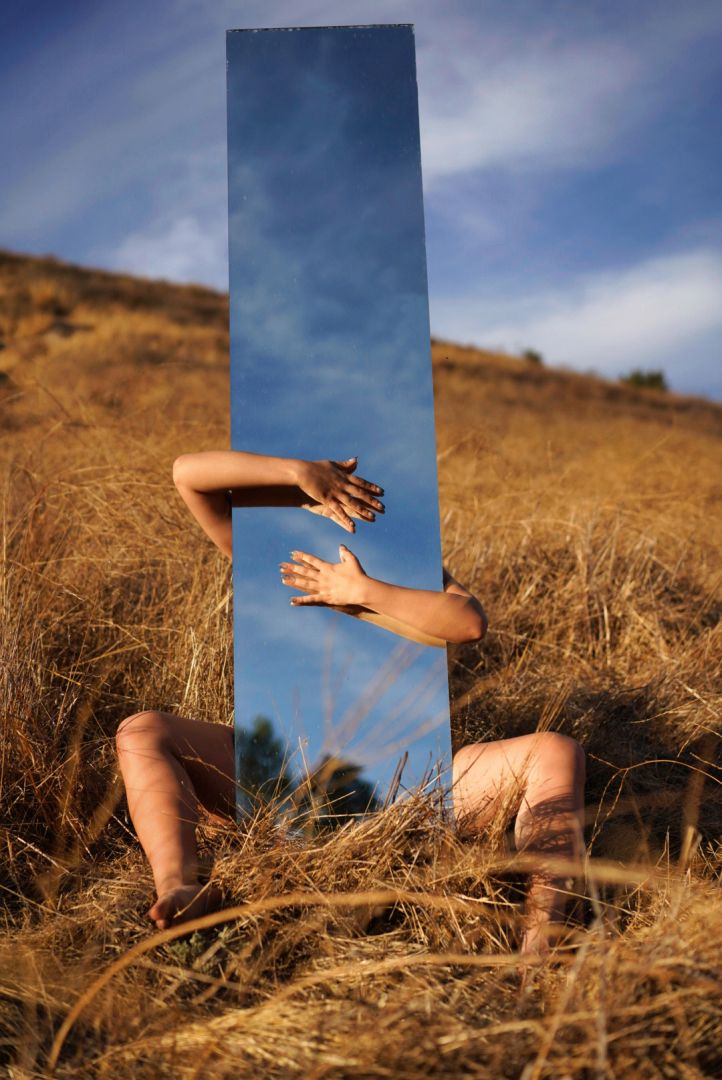