We had the good fortune of connecting with Frank To and we’ve shared our conversation below.

Hi Frank, what role has risk played in your life or career?
I think to me, risk is all about the drive to break from the norm. Risk has definitely played a major part in my life. For you see, I grew up as first generation of Chinese in the UK; mainly Scotland. I was raised within two cultures which were Scottish and Chinese. Ever since I was small, I was taught and constantly lectured on how to be a good ‘Chinese’ and do what would be good for the ‘Chinese’ homeland (China). This to me was all about conforming and to me that was (and still is) utter nonsense. I definitely knew that I wanted to take the risk of breaking the norm. Hence the reason I chose to study and make a career in art.

The act of taking risks is a major part of my career as an artist, Like my desire to break away from my Chinese tradition. I am always driven to break the norm and  to innovate. What comes with risk is the high probability of failure. Of course, not every risks I took in my career have had successful outcomes, however, in my opinion the closer you are to that edge of failure, the more alive you are. But more powerful than that fear is the will to win. 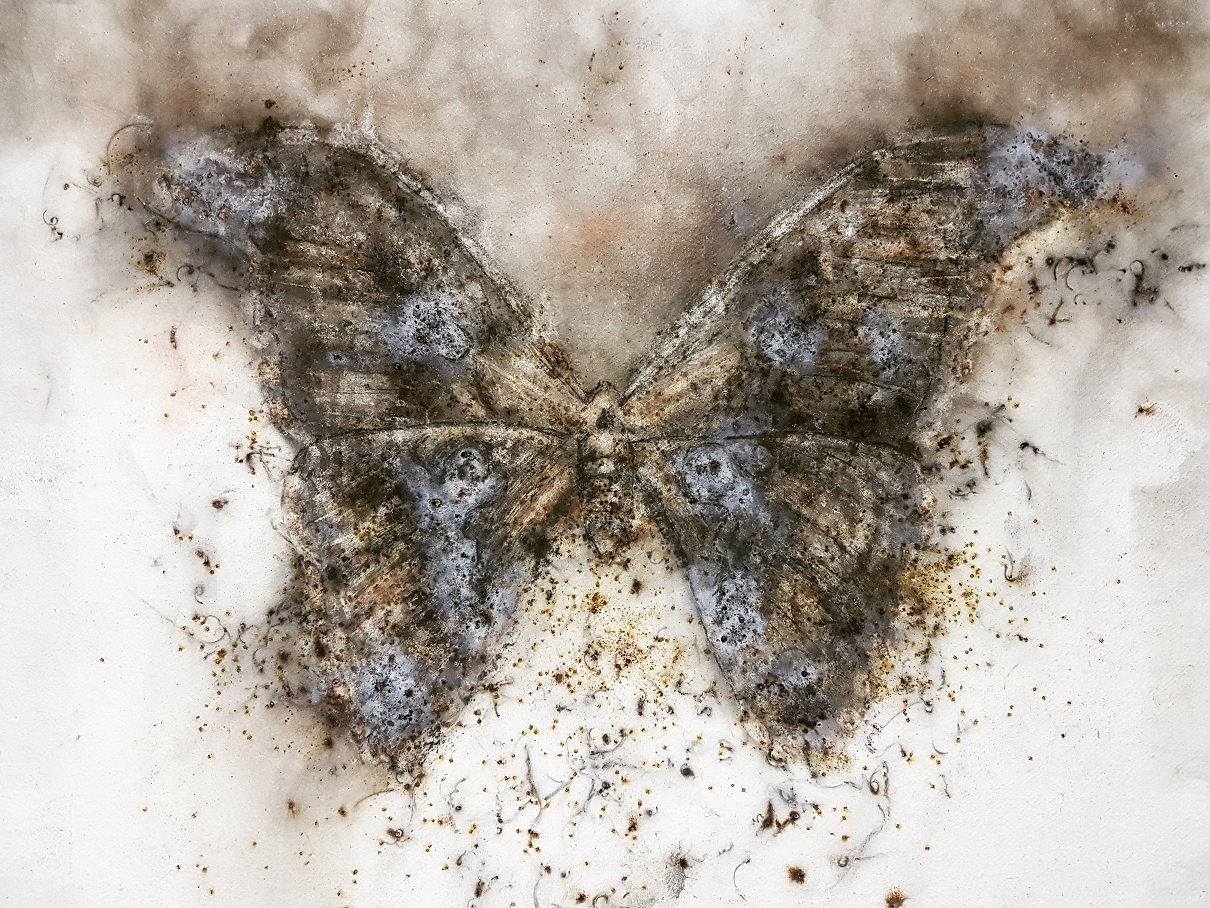 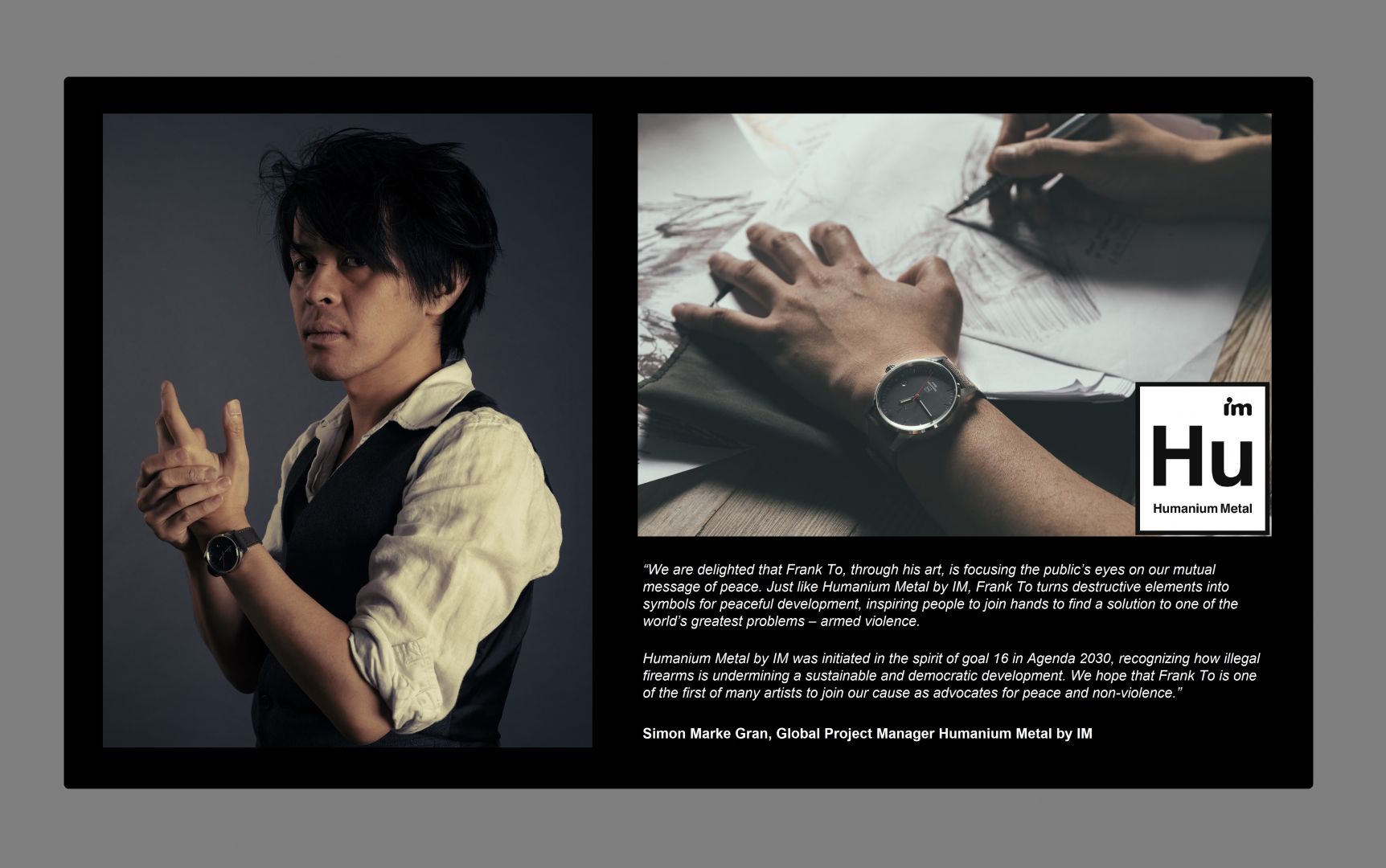 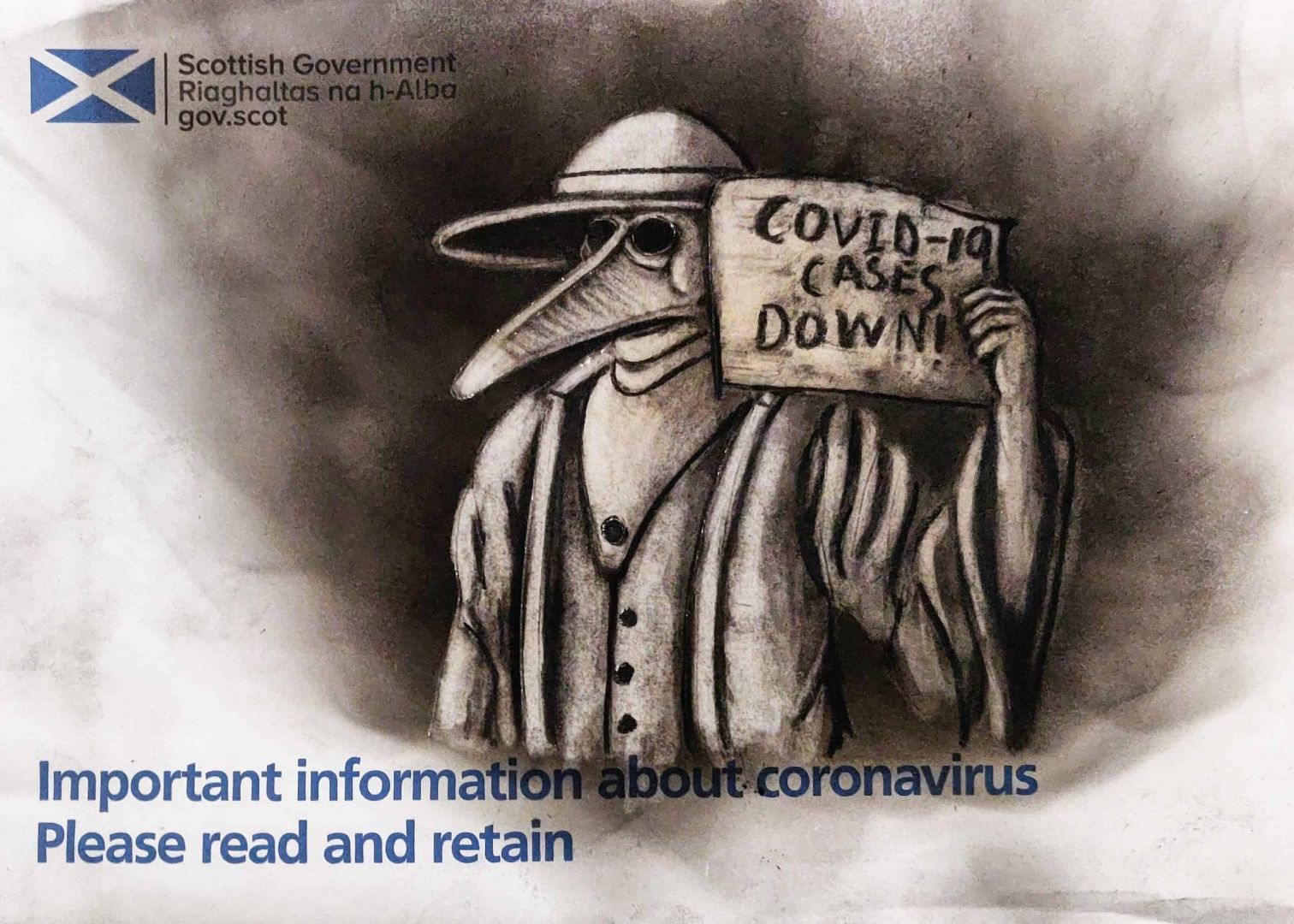 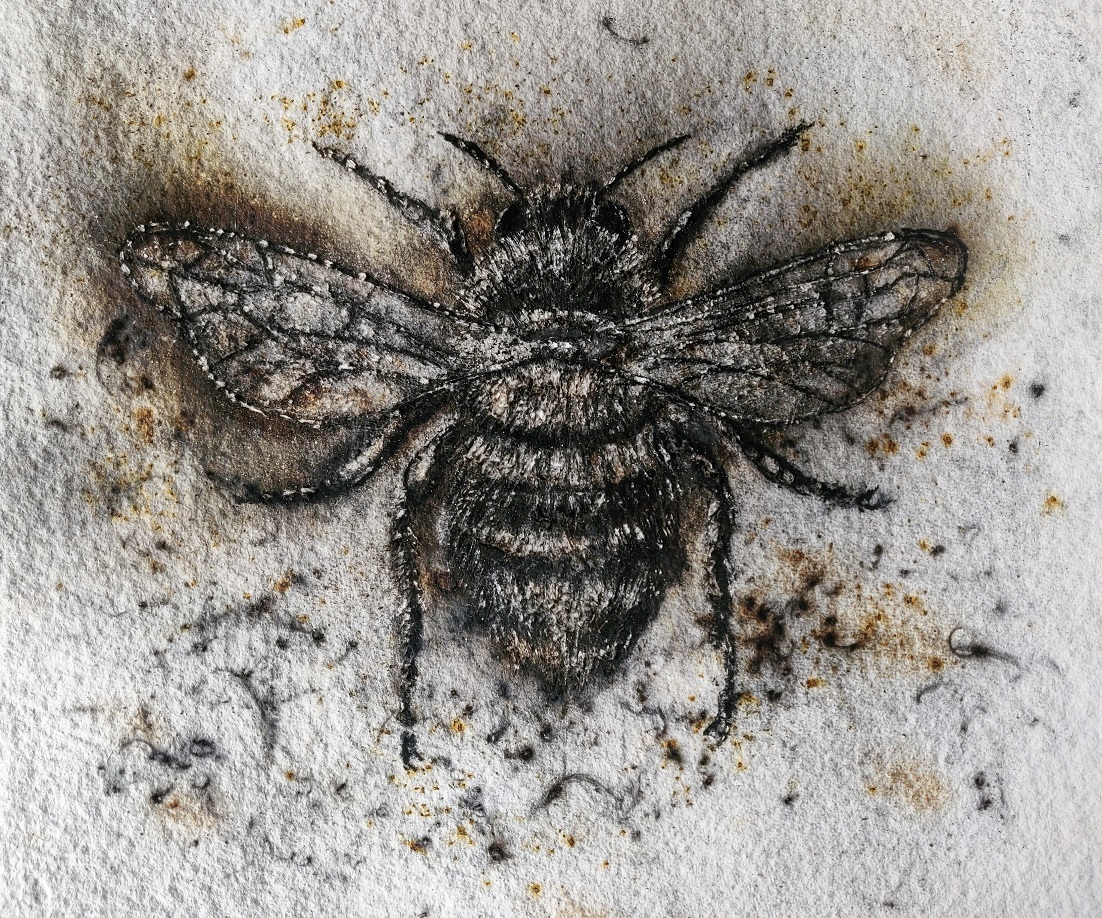 The best way to tell my story in art is to start from the beginning. Apart from my mother, I was branded as a ‘lost cause’ by my family for choosing to study art after high school. It got to the point of pettiness that my aunts and uncles criticized the type of art school that I went to. I’ve always been branded as the black sheep as I was born out of wed lock  which in Chinese culture is a taboo. Plus there was always this cultural pressure to be a ‘good Chinese’ which meant studying something academically prestigious that would benefit the Chinese homeland, China. I knew from early on that this view was completely outdated and I made a stance to abandon such a narrow-minded perspective. Hence the reason I decided to study art.

At art school, I was taught by amazing lecturers who were disciplined practicing professional artists recognized both nationally and internationally (of which one of them is the founder of the Artist Support Pledge). They were already out there in the art scene and were able to give me an insight of the real world of art. There was very little acknowledgement on mental health, academic pressures or anxiety at the time as they were not in the forefront as it is today. However, I did thrive in that fast paced competitive environment. It was during that time at art school that I met the actor, Sir Patrick Stewart. We met at my final year degree show of which he was in awe of the visual impact of my work. So much so, he bought some of the art work to which he continues to do so to this day. As well as the excellent teaching I received by my art lecturers, I got picked up by galleries in London and New York. You would think at that point I had ‘made it’, however, the main challenge of my career was to begin.

After graduating from art school, I immediately became a self-employed contemporary artist. The pressures I experienced in my early 20s trying to meet deadlines for exhibitions and major commissions were immense. Also, I was working in random evening part jobs from 4pm to 12am only to go to my studio afterwards and work for a couple more of hours in order to meet deadlines. I would get so exhausted that I would sit on my studio floor against the wall only to concentrate in agony on my art work in the early hours of the morning. This went on every day for years. I had limited budget for food; many a times for years I had microwaved potatoes with butter and tea to keep me going. Issues on my physical health started to occur such as strain in my muscles from lack of resting support, constant sickness of the amount of solvents I was exposed to, severe eye strain for over use on the computer searching for opportunities and malnourishment. I thought to myself that if some of my art lecturers could survive being homeless and sleeping in a shed when they were students in the early 90s with a major recession happening and be successful, I had no right to complain! All this was actually an advantage for me when the recession hit in 2009. In a way I had artist survival experience when the global recession hit.

The 2009 recession was an extremely difficult time, however, the hardships only made me more determined. It was within that period from 2010 to 2018 I started to take risks in the type of art I was creating. For example in 2011, I made an international debut with the Plague Doctors. That exhibition was heavily publicized in every media and social media platforms; it was mainly due to me wearing an actual plague doctor outfit for the exhibition. From that exhibition, I continued to showcase unique and unusual artworks ranging from merging Dante’s Inferno with Glasgow’s Subway to the Auld Scot Machiavelli. Despite the success of those exhibitions, I felt that I wasn’t taking enough risks and playing it safe. This couldn’t last.

After the end of a long-term relationship in 2017, I  took the ultimate risk. And that was to engage in the activity of drawing with the use of gunpowder. My thought was that if I was to return to the act of drawing, it needs to be contemporary, dangerous, dark and ‘sexy’. There are a number of artists using gunpowder in their art today, with a focus on performance. I was not interested in the performance element of using the volatile medium, but only with the quality of draughtsmanship skills, Although the gunpowder drawings are using a contemporary process, they won admiration from various royal art academies and institutions. The work has been featured in the Royal Scottish Academy (Edinburgh), Royal West of England Academy (Bristol), Royal Ulster Academy (Belfast), Royal Society of British Artists (London) and Royal Cambrian Academy (Conwy, Wales). Furthermore, the gunpowder art has been purchased for various public collections such as the Northern Ireland Executive and Perth Museum & Art Gallery.

Working with gunpowder eventually led to a collaboration with IM Swedish Development Partner with their Humanium Metal. Humanium is a new fair trade alloy made from seized illegal firearms from various countries in the world. In 2019, I have been commissioned by IM Swedish Development Partner to work with Humanium Metal to create a new colour and medium. Despite the pandemic of COVID-19, I managed to create a new colour from Humanium Metal in the form of a soft pastel. These soft pastels are currently used in an international awareness campaign in El Salvador highlighting the issues of illegal gun violence. Furthermore, the pastels were recently used in a social activism movement in Sweden where gun violence in recent years has become a major epidemic. In relation to this, the pastels are being showcased and sold as limited edition collector items at the Fotografiska museum.

Overall, I entered the real world of the working artist being entitled to nothing. I started from nothing and endure endless hardship to make  dents and achieve milestones in my career. And eventually at the end, all that pain, strain on physical and mental health and defiance made that journey worth it. It will continue to be worth it as I engage more on the social activism role with my art in regards to the Humanium Metal project.

If you had a friend visiting you, what are some of the local spots you’d want to take them around to?
As I do commute alot for work, trying to pick a specific area of a city for a friend would be difficult, however, given the choice it would actually be Inverness and the Highlands. I am an art lecturer at Inverness College, UHI and have somewhat become a bit accustomed to some of the delights in the Highlands. Inverness is known as the capital of the Highlands and has a rich diversity of independent bars and cafes. A little Highland hospitality of going to some of the Inverness local pubs such as the Castle Tavern and Black Isle Bar to sample some of local distillery whisky and crafted-ales would be a plan. As Inverness is the gateway into the Highlands, a road trip to some of infamous landscapes would be my suggestion such as Apple Cross, the Storr and the Fairy Pools. You only experience ‘true’ Scotland if you can escape and lose yourself into the Highlands. 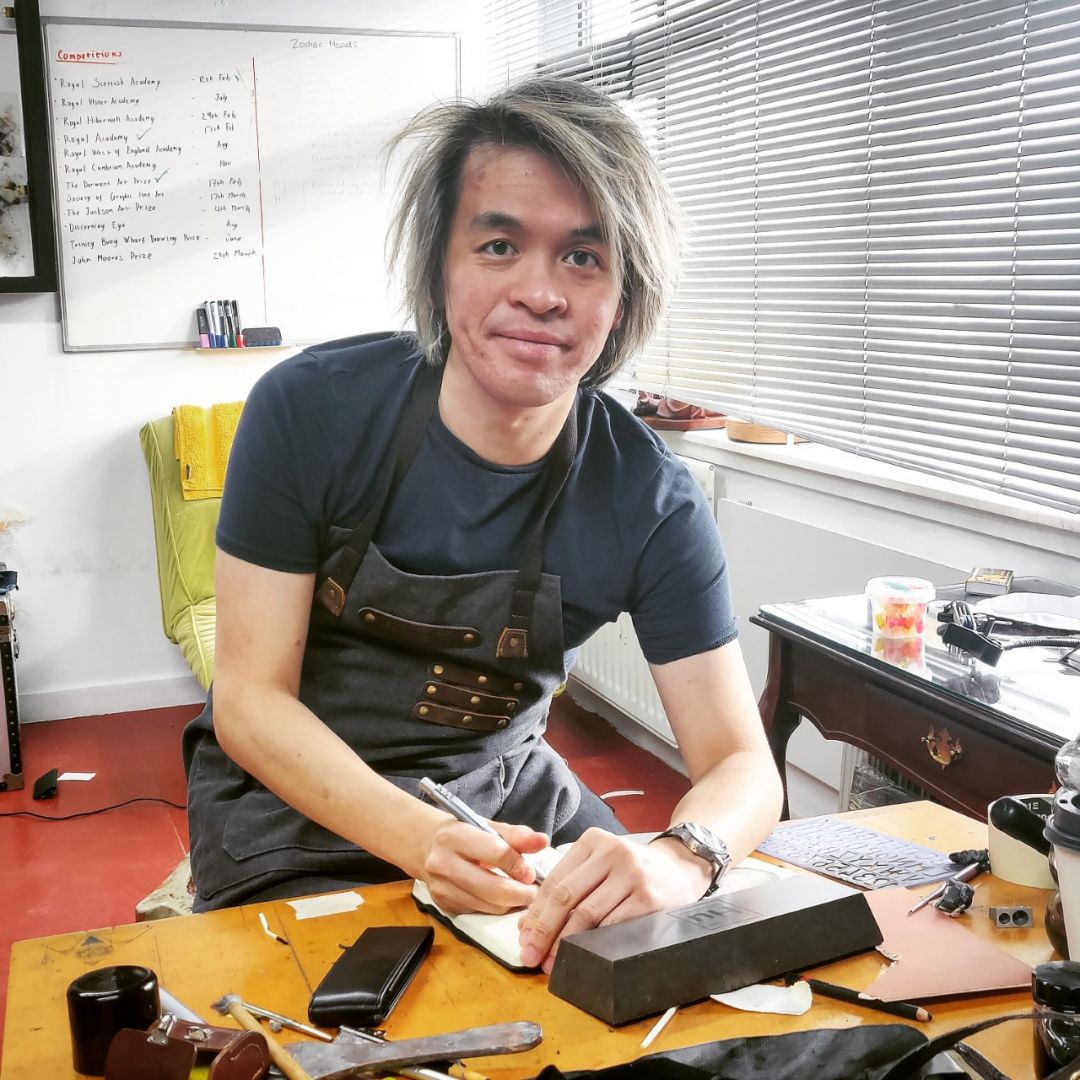 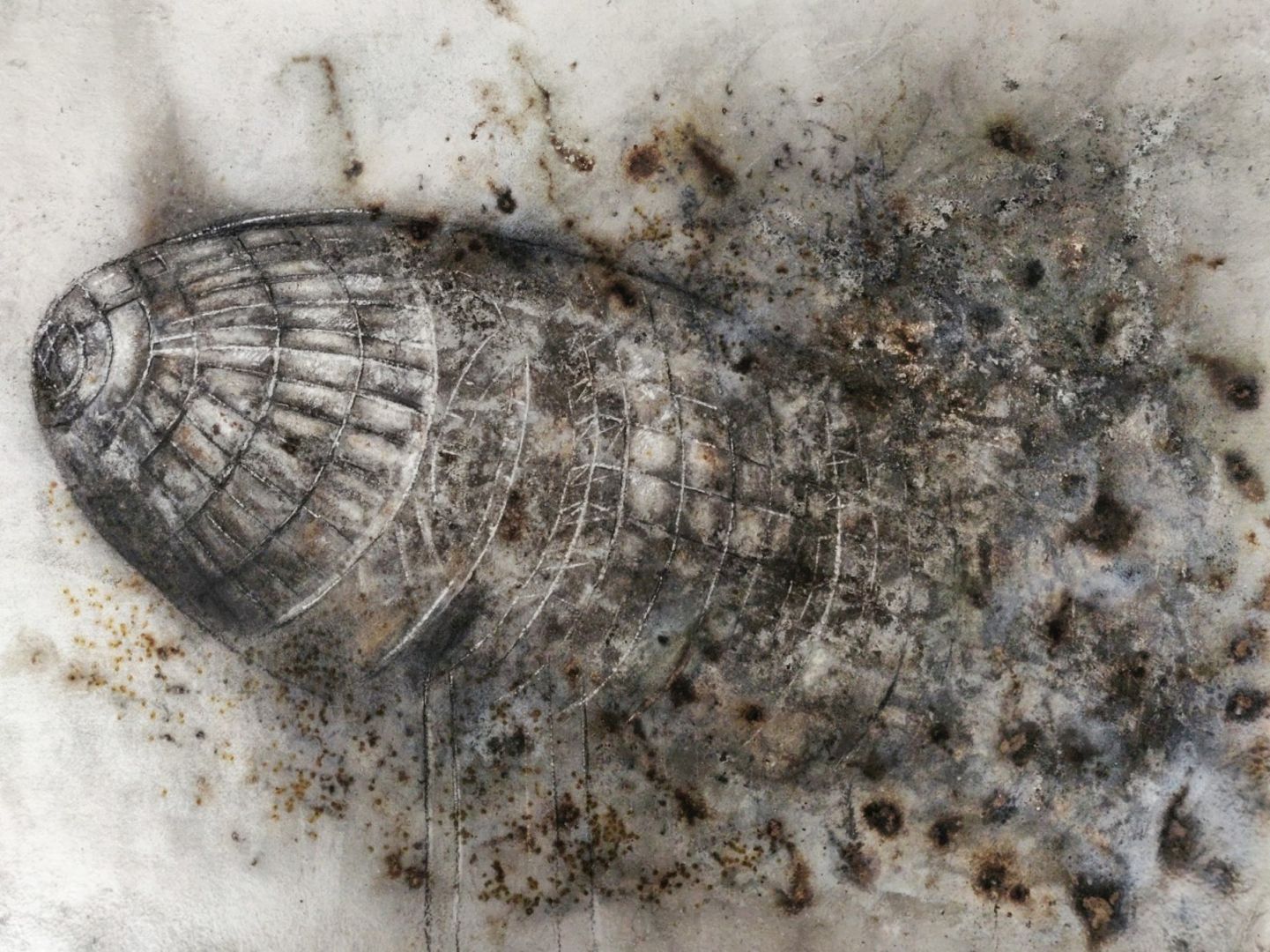 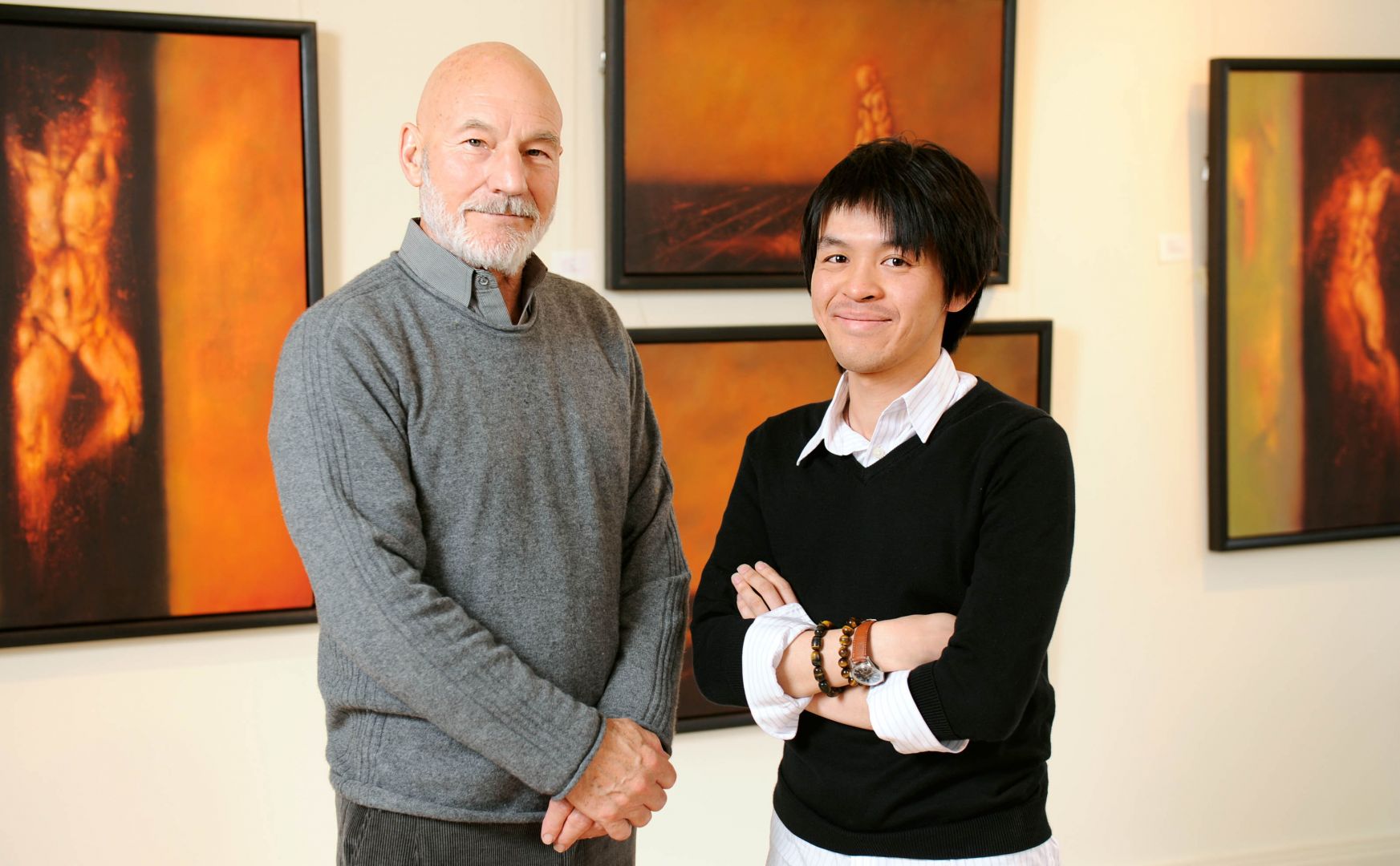 Sir Patrick Stewart I would like to credit as he was only of my earliest supporters of my art. He met me at my Degree Show at the University of Huddersfield in 2004. From there, he bought my art work and has done so since then. As well as being my collector, he has become a mentor who has helped me navigate my career in the arts.

Another person I would like to credit is my lecturer Simon Burton. Simon Burton taught me during my BA (Hons) Fine Art at the University of Huddersfield from 2000 to 2004.